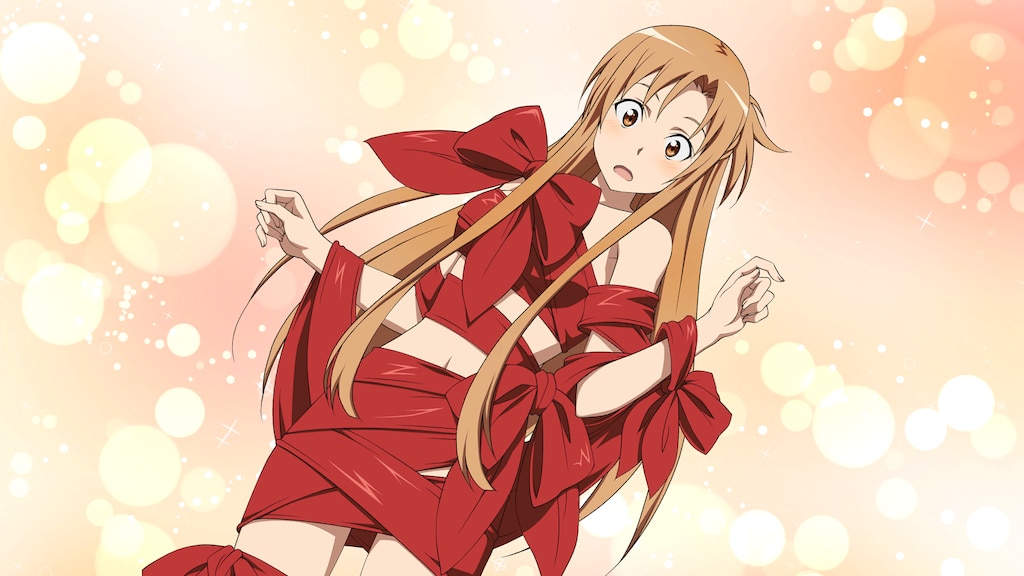 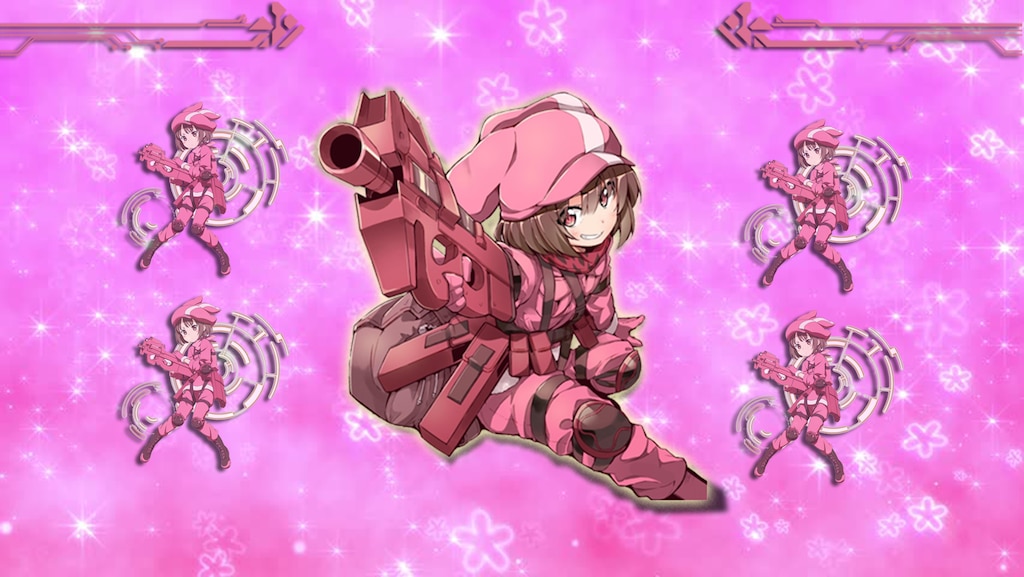 Outfit Designs & Recipes
A list of the entire craftable outfits at Asuna's Outfitters, complete with required materials & how to obtain the outfit blueprints.
43 ratings 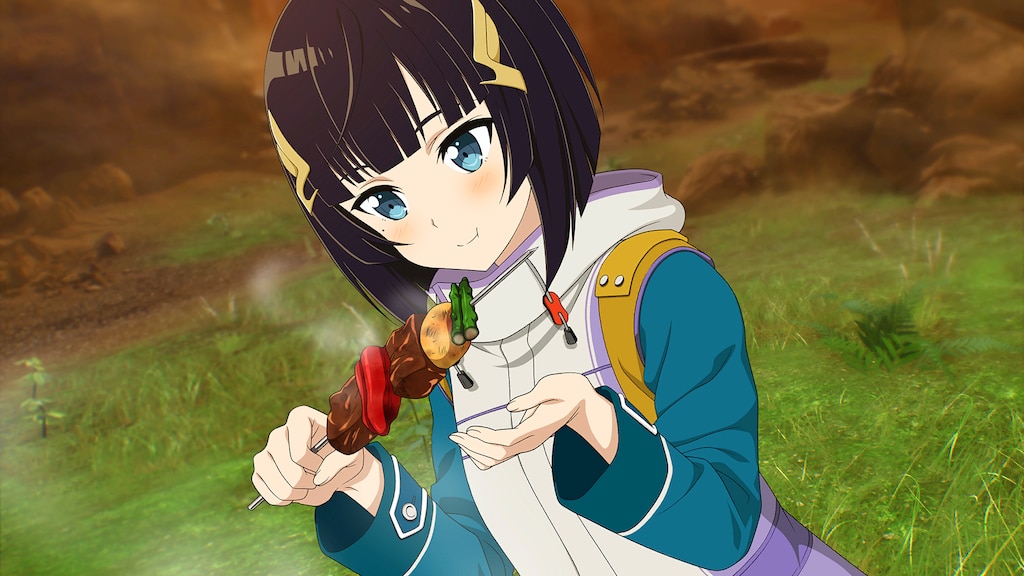 No thoughts, head empty
View artwork
Do not seem to get type Z weapons from the Challenges.
Excuse me for many threads, but I have a question again. We were doing Special Invite Beta (the second 285 hardcore) for launcher and gatling gun. Expected to get Pandemonium Type Z, but I only got Big Bear weapons. What is the issue? A wrong challenge? Maybe, I was supposed to host myself, if I wanted it? Or, maybe, I was supposed to kill the Queen or Lievre myself, to ensure that I had delivered the final blow? Any ideas?...
13 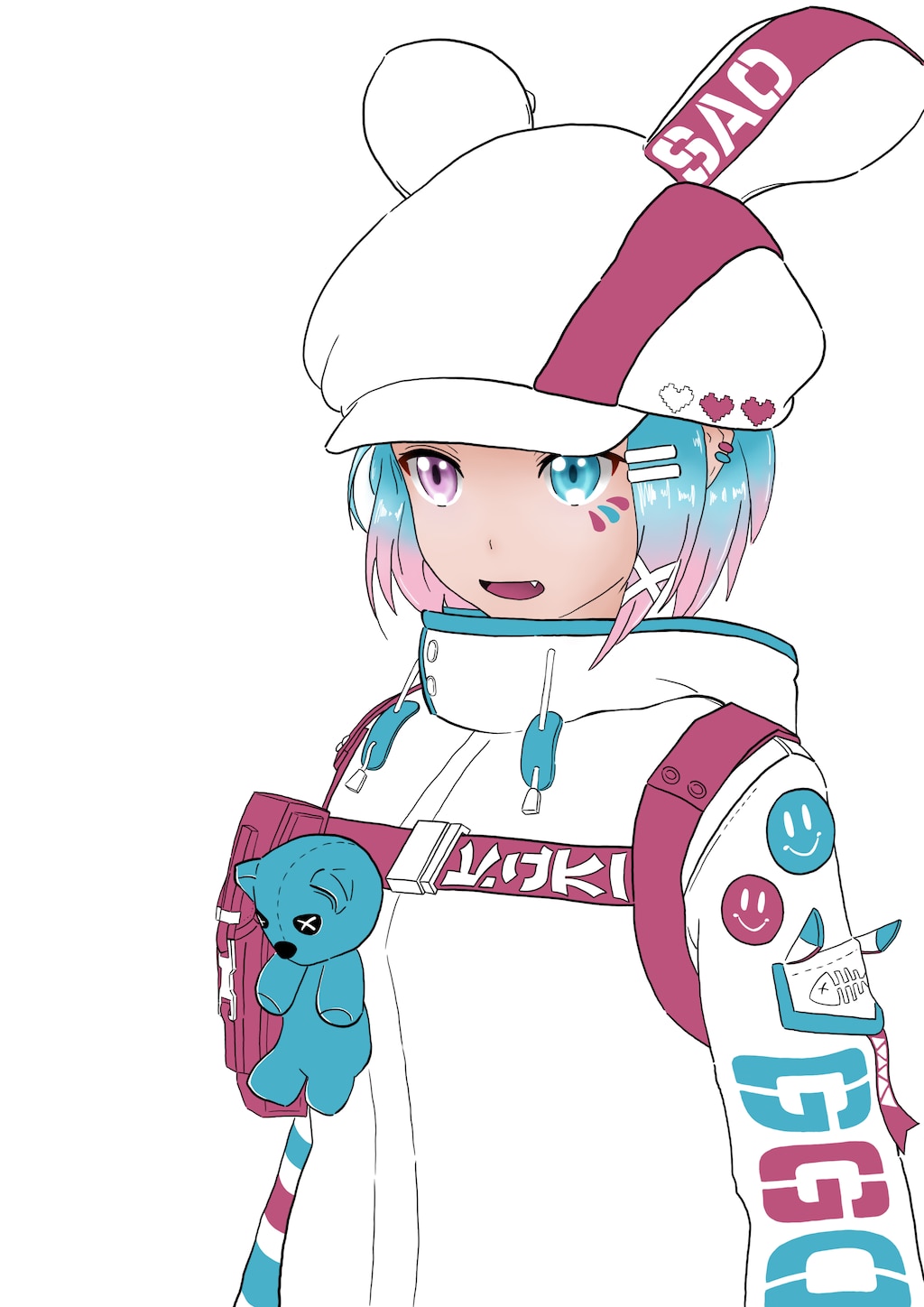 Recommended
68.3 hrs on record
Fatal Bullet, a good game that could have been much more.

The story is Good and you grow to like all the Characters pretty fast, the only thing that is missing there is some Background on some of the Characters that came from other games.
And what the heck happend that for example Yuuki is still there, in general some Background info is missing.
(I did not played the other games and it was midly confusing to see all those new(old) characters)

It hits the MMO part really good without beeing an MMO to begin with, wich is really sad.
You have a ton of different Weapons, they're all can drop up to Level 11, and then you also have errrm ... 6? Different rarities AND up to 8 "Chips" that modify your Equip.
All of that (minus where the stuffs drops ofc) is up to RNG to drop.
Wich would be fine if you could run arround with Real players in slightly bigger Maps, but you cant its a mere singleplayer game as of the Date i wrote it (around 200 players playing).

That brings up the Point i dont like about this Singleplayer Game, the shear ammount of MMO style grinding you have to do to Progress, since your Stats dont up your Damage you need to get better Gear.
After 20 Hours of playing - and suprisingly not dieing that much - i started using a Trainer because i wanted to progress with the Story. It still took quite the while to finish the game however.
Now at 42 Hours i finished the game and even got the "True" Ending without knowing what i needed to do for it.

Warning There are Some Spoilers following.

You may ask why i still needed 42 hours to finish the Main Story, well im one of those Person who will suck up every little drip and drop of Story - and then after sink into the endless Realms of Wikis and the Internet in General, when i like the Game/Series/Movies/Universe that is.
Plus, there is a Romance system in it, wich gives one soooooo much Content - and in case of Yuuki so much sadness ._.
So naturally i progressed to bring up almost all characters up to 4 to get all the Content and was suprised that there isnt much for all the OG Cast and other Games Characters - until i unlocked Kirito Mode where oyu chase down Death Gun and get all the "Content" scenes with the others - from Kiritos POV.
And apperently this is needed to get the True ending, the first two ending are Legit that you only can save one Person - Kureha (the Main Characters lost Childhood friend) or Zeliska (who is an GGO Admin), so it was an .. well easy choice tbh.
Anyhow whatever choice you take, you get the Option to "Rewind Time" to save your Friends. After that you get from your Afasys a Charm Item, wich enables you to Kill the last Boss and Save your Friends.
So i did ended up with all Three endings.

So what could the Dev dne different? Easy - not setting up the game as an MMO and then NOT making it Multiplayer.
You might get confused by this because the Store Page and even I said that this game has Multiplayer, but all the MP it has is doing some Coop missions (aka boss hunt) or some PvP - no free Roaming.
If the Maps where Slightly bigger and Connected to each other without the need of Loading Screens (its UE4, its possible), and you could encounter Other Real Players out there, the game would be still alive an healthy.
In short, its the normal Bandai Anime game wich could have been much more.

Now that this done, lets get some TL:DR.

Overall if i would give it numbers, a solid 7/10.
To much MMO style Grinding, while beeing a 99% Singleplayer Game.

Oh, i didnt meantioned the DLC's? Well, im not done with them Yet, the last DLC plays after the True ending so i will defently Edit this to Include the DLC's.
(So far, the 10€ price tag for the First three are not worth it at all - like legit 10 minutes of content lol - but i only paid 22€ for the Game including all DLC's)

Well, heres my very short comment on the Fourth DLC, its defently worth the price tag for me, be it just for the biggest of suprises and sadness ._.


Also as a side note, when you played this game, watch SAO S3 Episode 1 again, the GGO Part, look at the Billards Table ;D 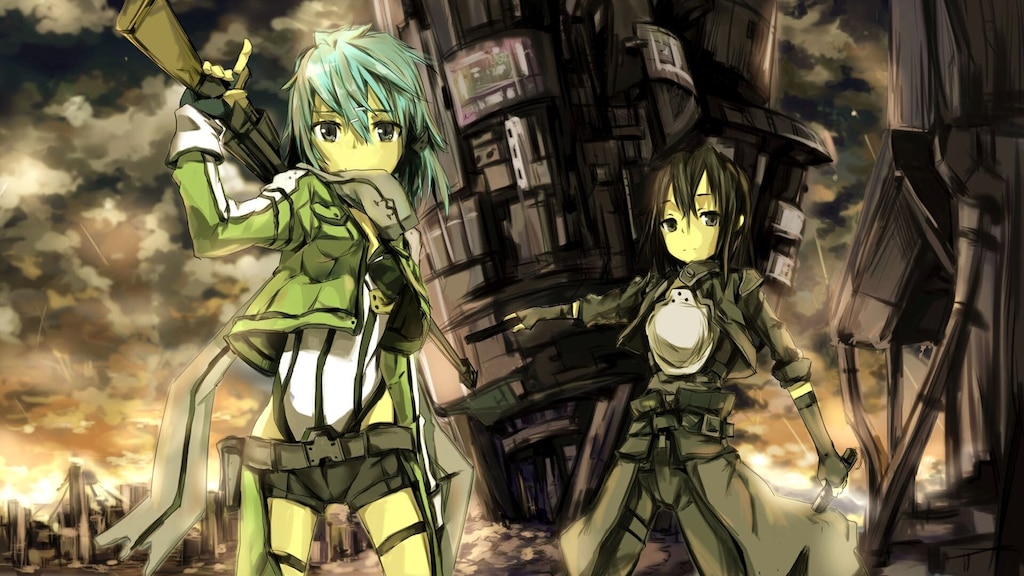 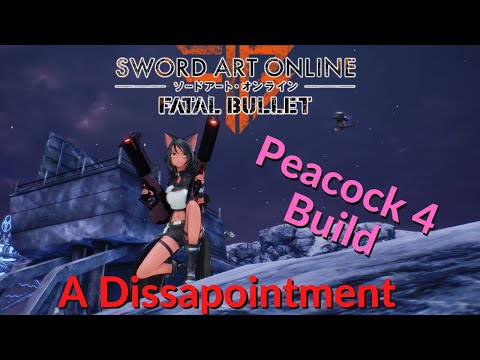 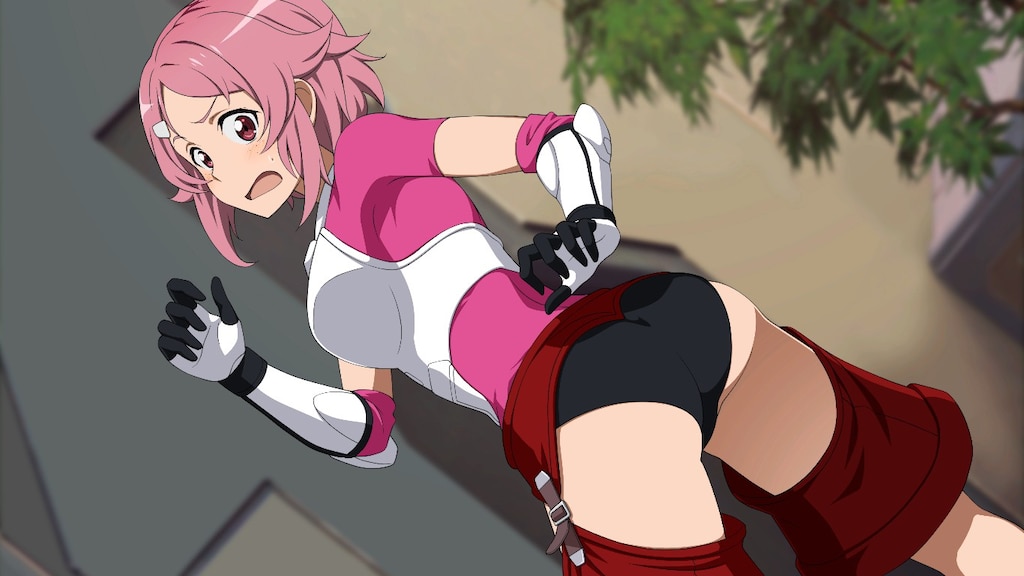 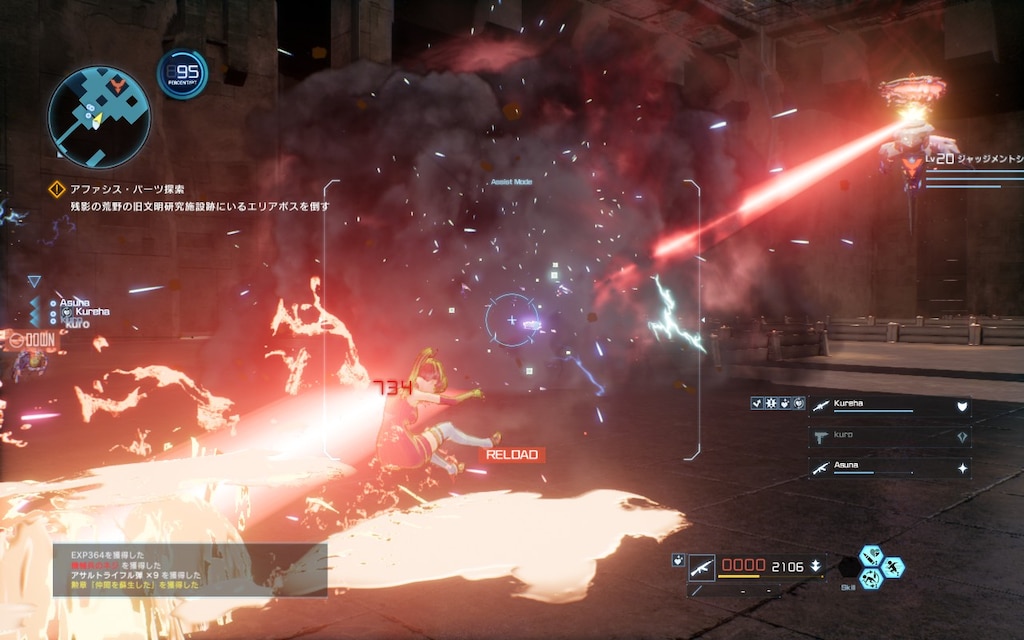 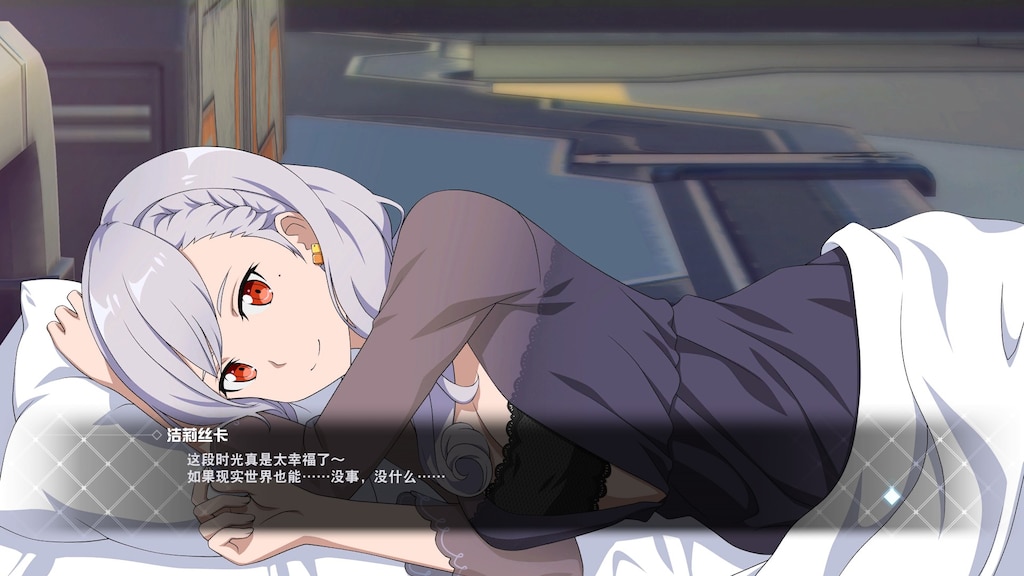 ---{ Price }---
☐ It's free!
☐ Worth the price
☑ If it's on sale
☐ If you have some spare money left
☐ Not recommended
☐ You could also just burn your money

This game is actually really fun. You get to play an MMO by yourself, allowing you to not touch grass in fake multiplayer with fake people and make fake friends.

That aside, really though, I have a blast just committing genocide on the poor creatures in this game. While it isn't exactly a shooter game, it isn't a classic RPG either. The unusual combat system always leaves me feeling like I can actually hit a shot in a shooter game, on account of the "aimbot" you get. 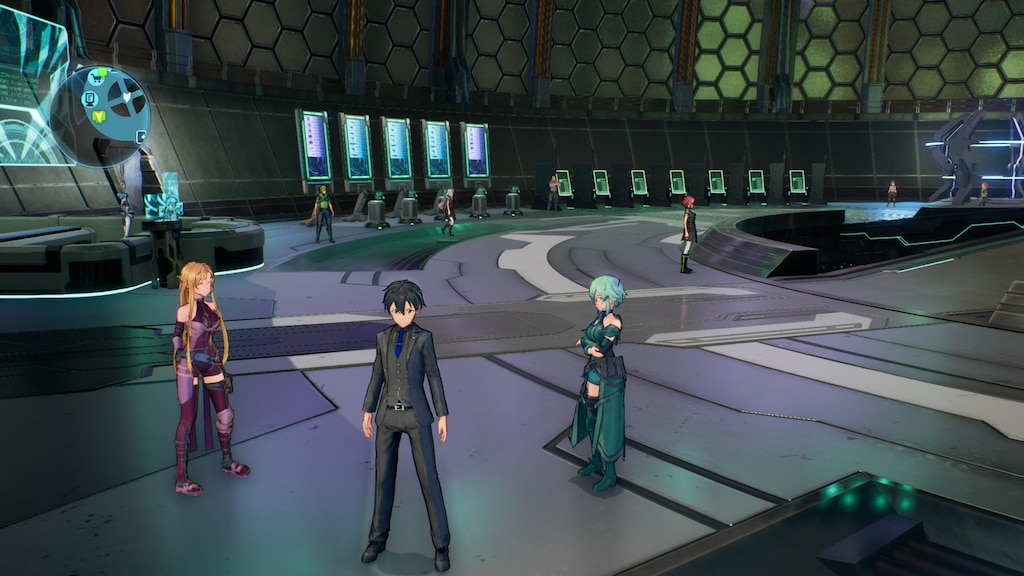 0
0
MY MILKSHAKES BRING ALL THE GIRLS TO THE YARD 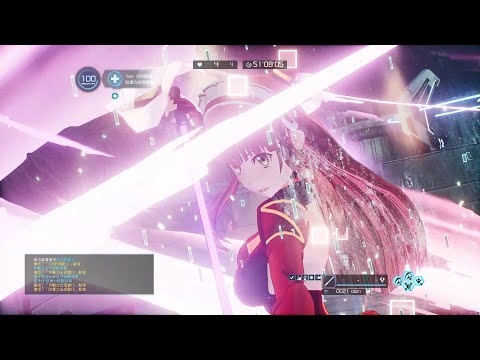 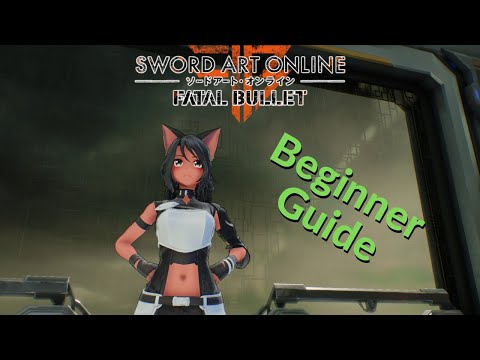 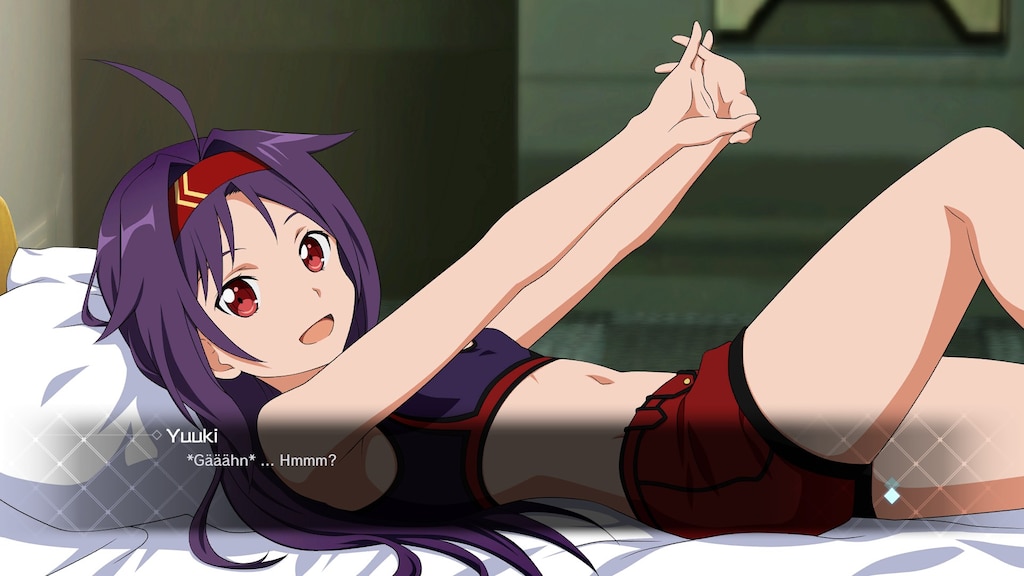 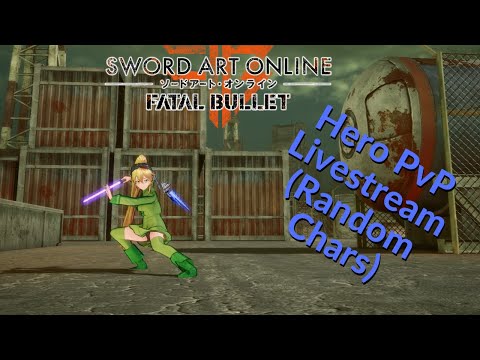 0
0
🔴 Hero PvP with Random Chars, what chars do we get? [Sword Art Online: Fatal Bullet] 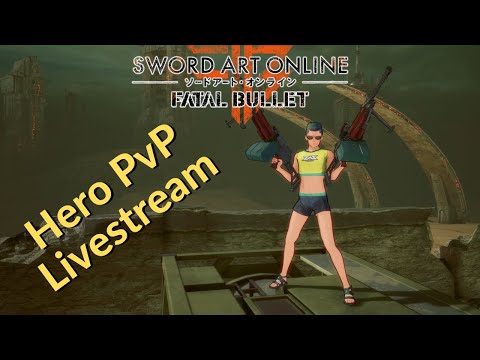 0
0
🔴 Hero PvP is really fun ya should try it out [Sword Art Online: Fatal Bullet]

Fenridinn
Sep 22 @ 5:47am
General Discussions
SAOFB's gun shot sound
Recently the gunshot sound from real bullet guns is really bothering me, its sounds like toy gun or something like... , is there any mod to change it for more cool or realistic sound?
2

Not Recommended
4.3 hrs on record
The companion AI ♥♥♥♥♥♥♥ sucks. The gunplay sucks. And its SAO so I'm sure the story sucks as well thought I don't know because I skip it because its SAO.

Sunkist Man
415 products in account
0
Is the game MULTIPLAYER?
I would like to buy but i watched some youtube vids and looks like it's almost an offline game? Can you coop and do stuff with your friends in the open world or the multi is just a 1v1 pvp?
7