COMPOUND (Pre-Alpha) is a randomized rogue-lite, free-roaming shooter for VR veterans. Duck and dodge around enemy fire in a tough-as-nails retro FPS with multiple locomotion options. Download the demo below!
$19.99
Visit the Store Page
Early Access Game
Get instant access and start playing; get involved with this game as it develops. Learn more.
Most popular community and official content for the past week.  (?)
RECEPTION SECURITY UPDATE (v0.5.14)
Apr 30 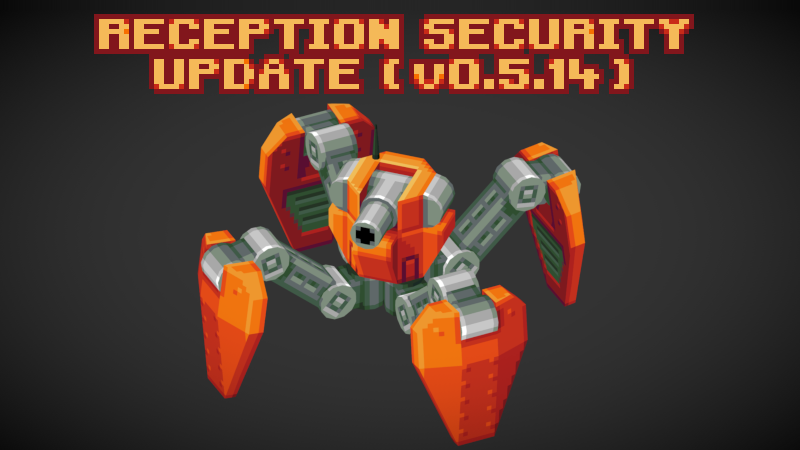 After reception reported increased numbers of ... difficult customers, M. Corp. outsourced a robust and compact security solution to Japanese heavy industrial manufacturing firm, Odawara Jūkō. Their marketing department forwarded us the following information:
Introducing the KANi, a proprietary security systems platform that can be rapidly deployed in any number, to any work place or domicile, with minimal configuration or fuss. The KANi comes equipped with a energy shield and plasma cannon out of the box, and by default is configured to either fire upon (at range) or eviscerate (CQC)* any sources of disruption detected by our patented algorithm.** Buy a KANi today!

* Shield disengaged during evisceration mode. Any damage sustained to the unit during this phase is not covered under warranty.
** Our patented algorithm is over 78% fail-safe! Any individuals expunged in error are the sole responsibility of the customer.

Momentum Reloading:
Any weapons with a hinge in the reload mechanic (double barreled shotgun, revolver, laser, sticky launcher, grenade pistol) can be closed with a 'flick' of the wrist

Screenshot Tool:
Only available in Debug Mode (Set 'DebugMode' to 'True' in C:>Users>[username]>AppData>Local>COMPOUND>config_2.cfg)
Pull the trigger while holding down the weapon action button on your left hand to take a high resolution, widescreen, vertically corrected screenshot
Screenshots are saved to My Documents>COMPOUND_SCREENSHOTS

+ Misc. other various changes. It was a busy 3 weeks!

P.S. please report any issues to the forums. You can always roll back to an older version in the BETAS tab under right-clicking COMPOUND and selecting Properties. Thank you for playing COMPOUND!

COMPOUND
40
82
Official Bug Report Thread!
Please post any bugs you find here so I can get to work on them A.S.A.P. Thank you for your help :D (Known bugs are highlighted in RED here https://trello.com/b/Z3YGS6f9/compound-vr-public)
112

BEBUN
May 22 @ 8:56am
General Discussions
Planned Features & Feedback Here
First of all, HUGE thank you for everyone who has helped support COMPOUND with your early access purchase. It may take a long time to finish but I WILL NOT let you down. First of all, for those that want to keep up do date with developments, please subs...
331

BEBUN
9 hours ago
General Discussions
Performance degrades over time
I think there may be a memory leak or something, but when I start the game, everything is fairly smooth, but as I play it eventually gets very choppy until I restart the game.
5

Gutter Chicken
May 22 @ 8:18am
General Discussions
Can we get an "endless" mode?
Just a suggestion, but I'd like to have an "endless" mode where it just keeps cycling random levels with the main objective being to rack up a high score, like a traditional arcade game (except without the boss level). To keep it challenging, make it so ...
2 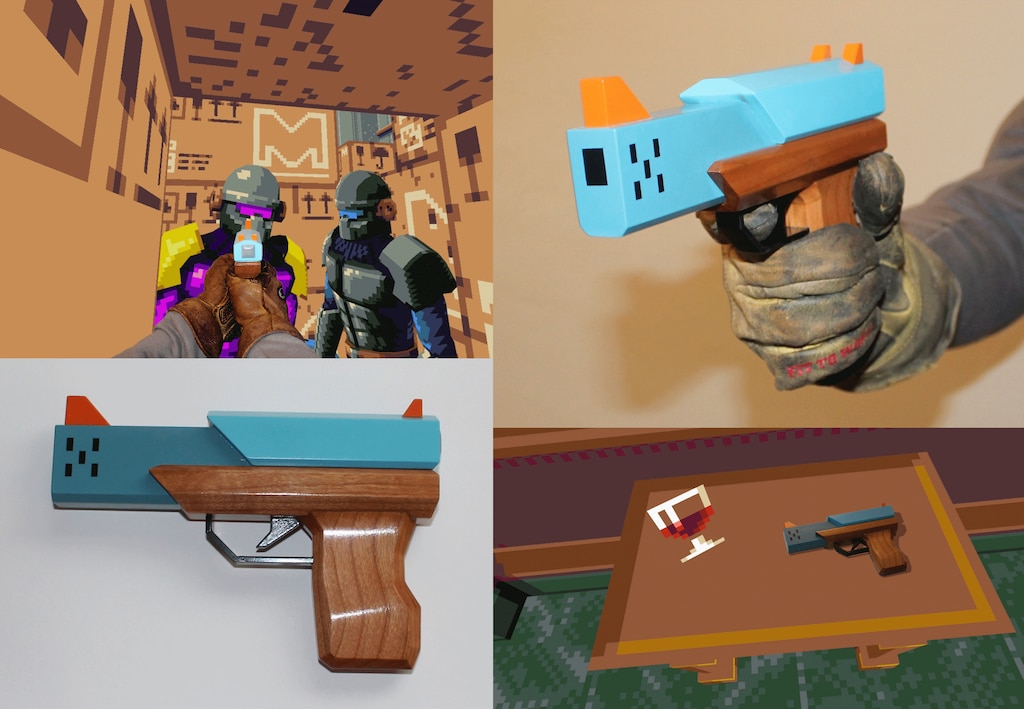 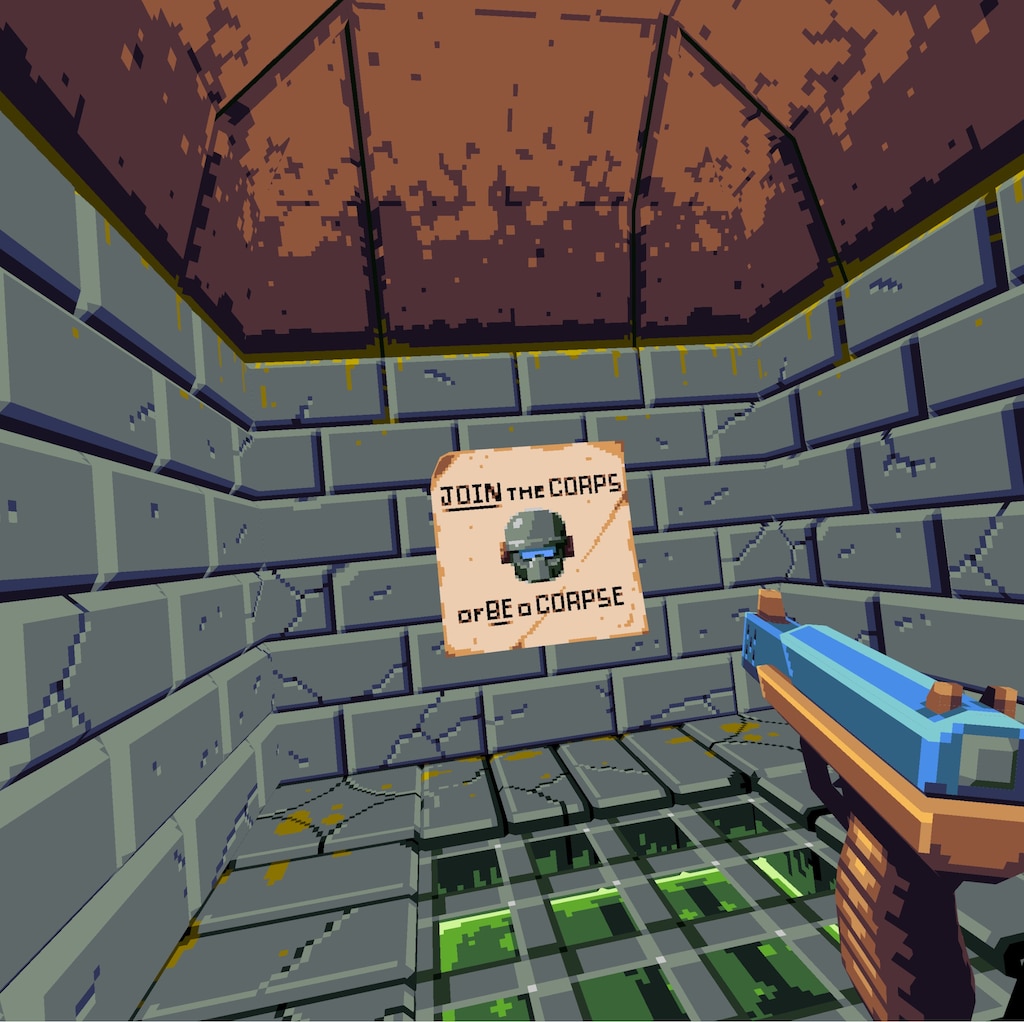 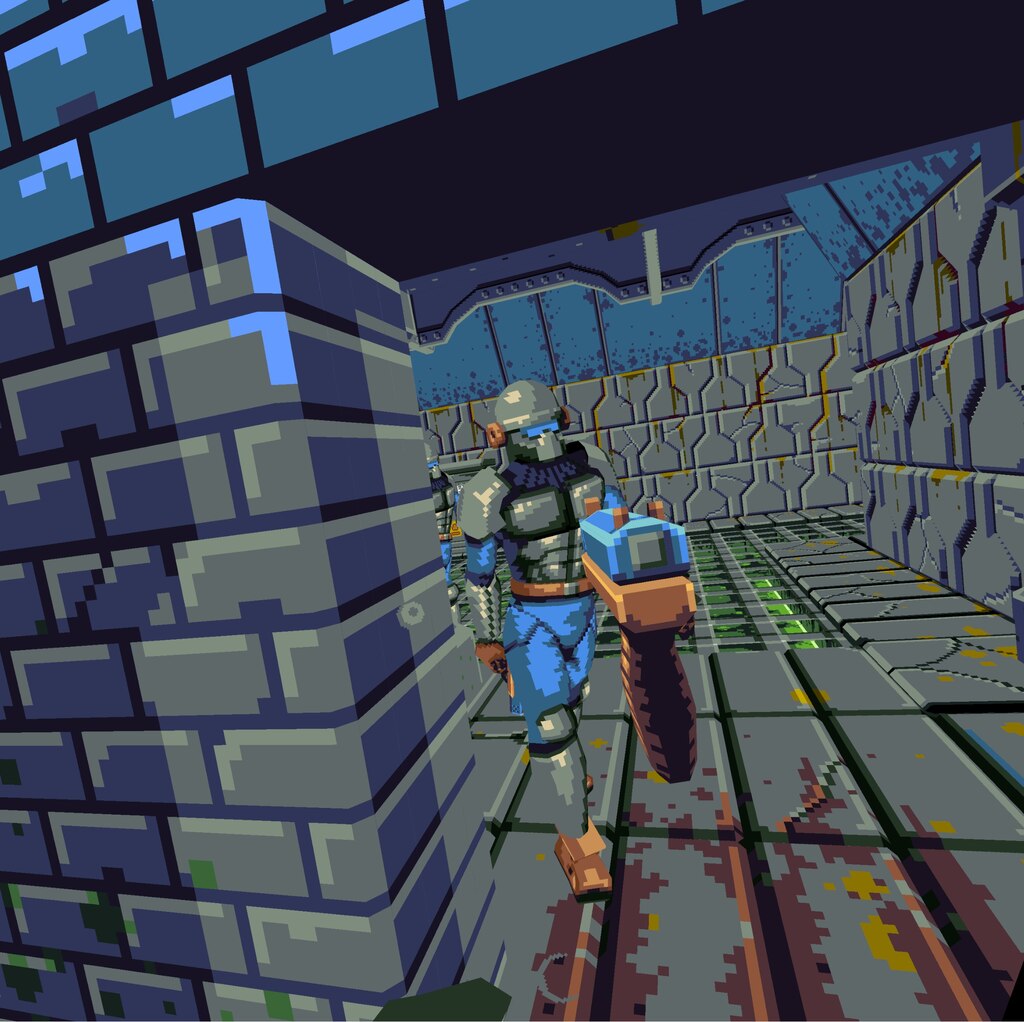 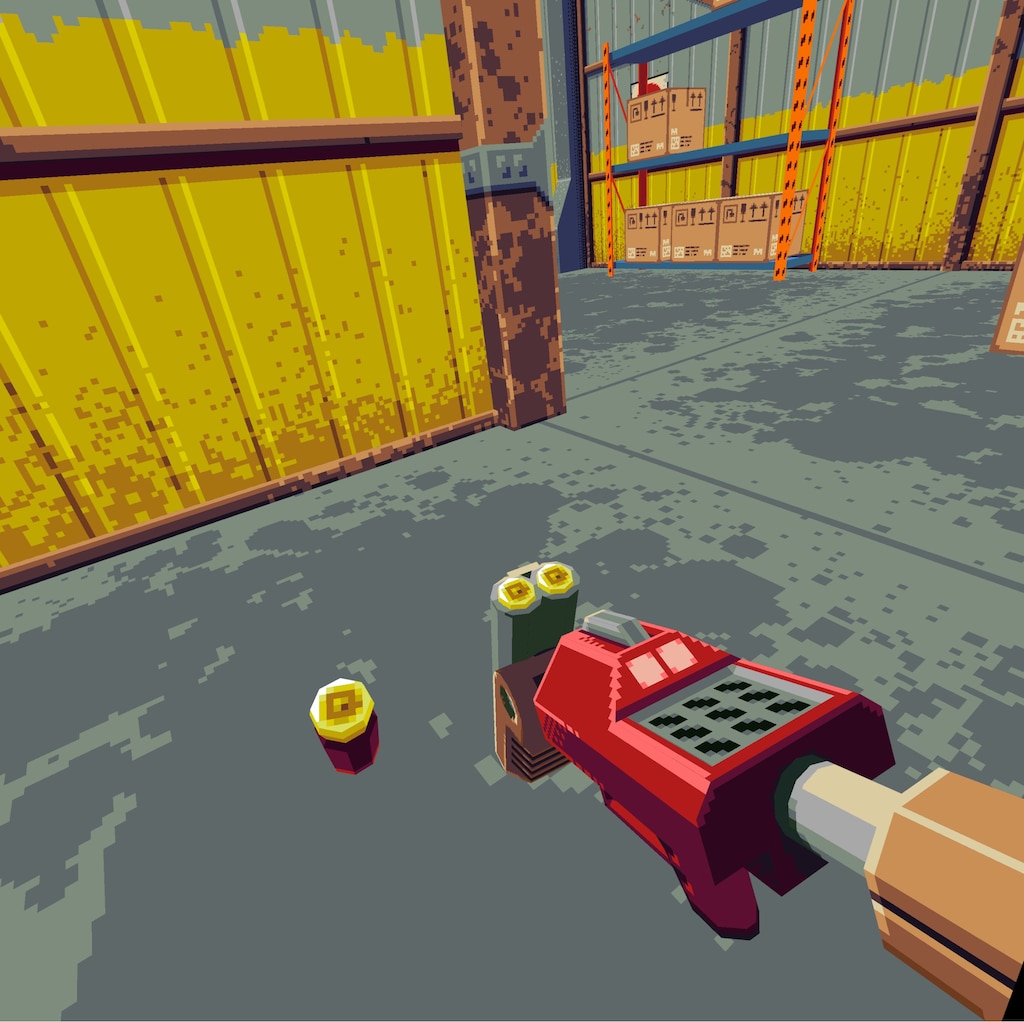 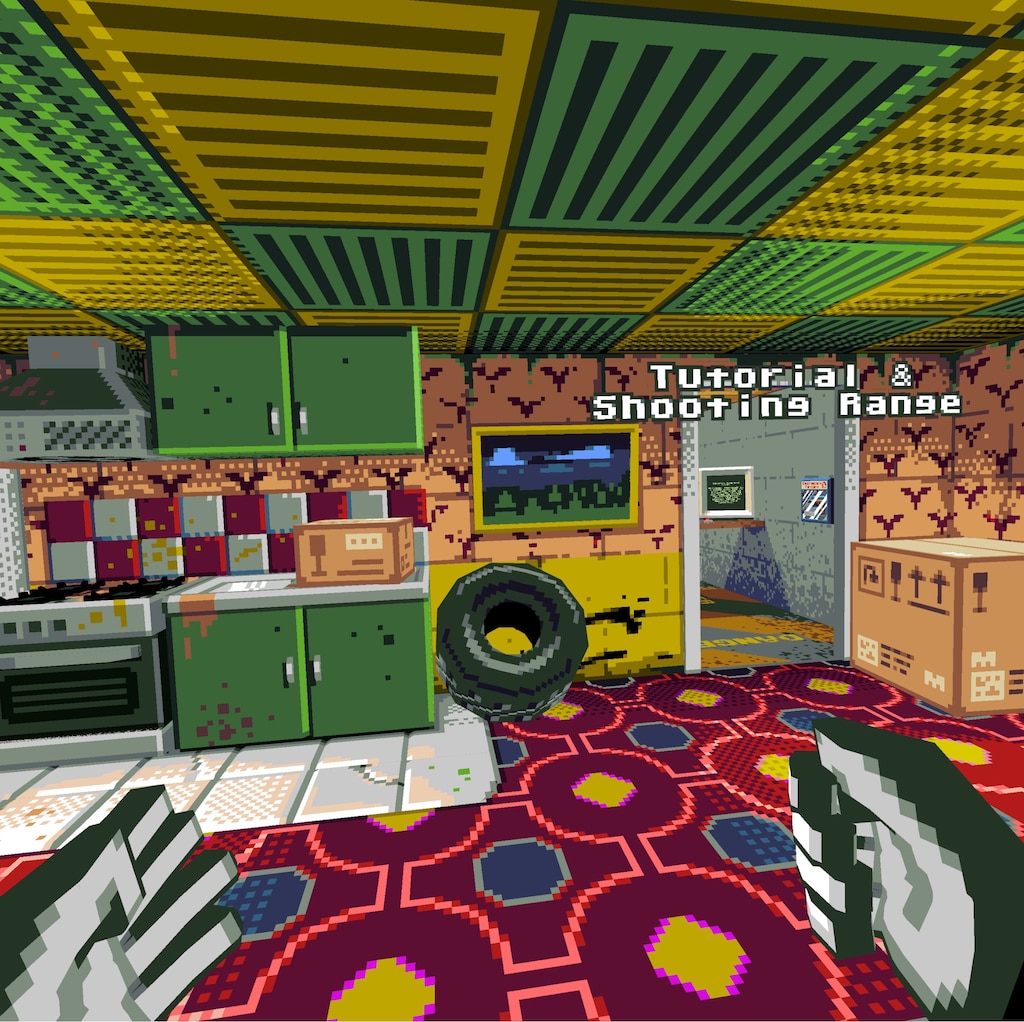 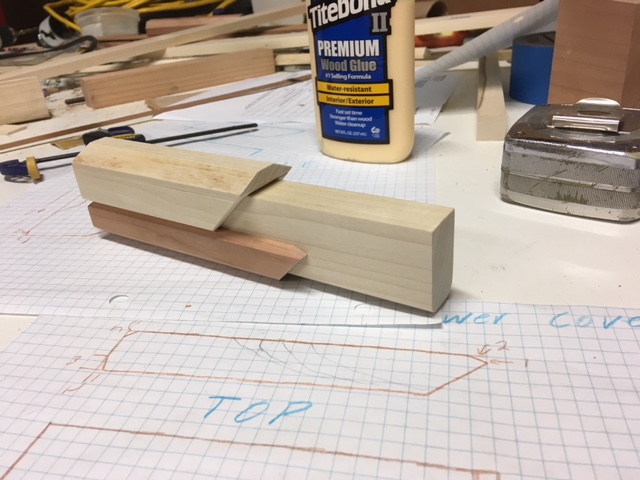 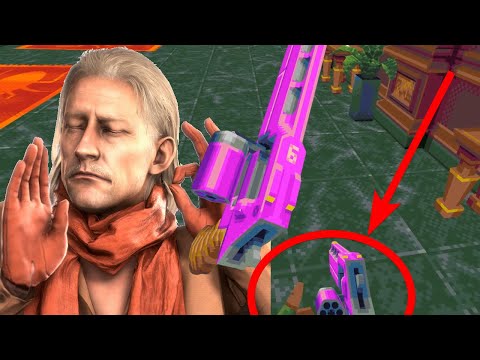 General strategy
A strategy guide to help newer players get farther into the game.
15 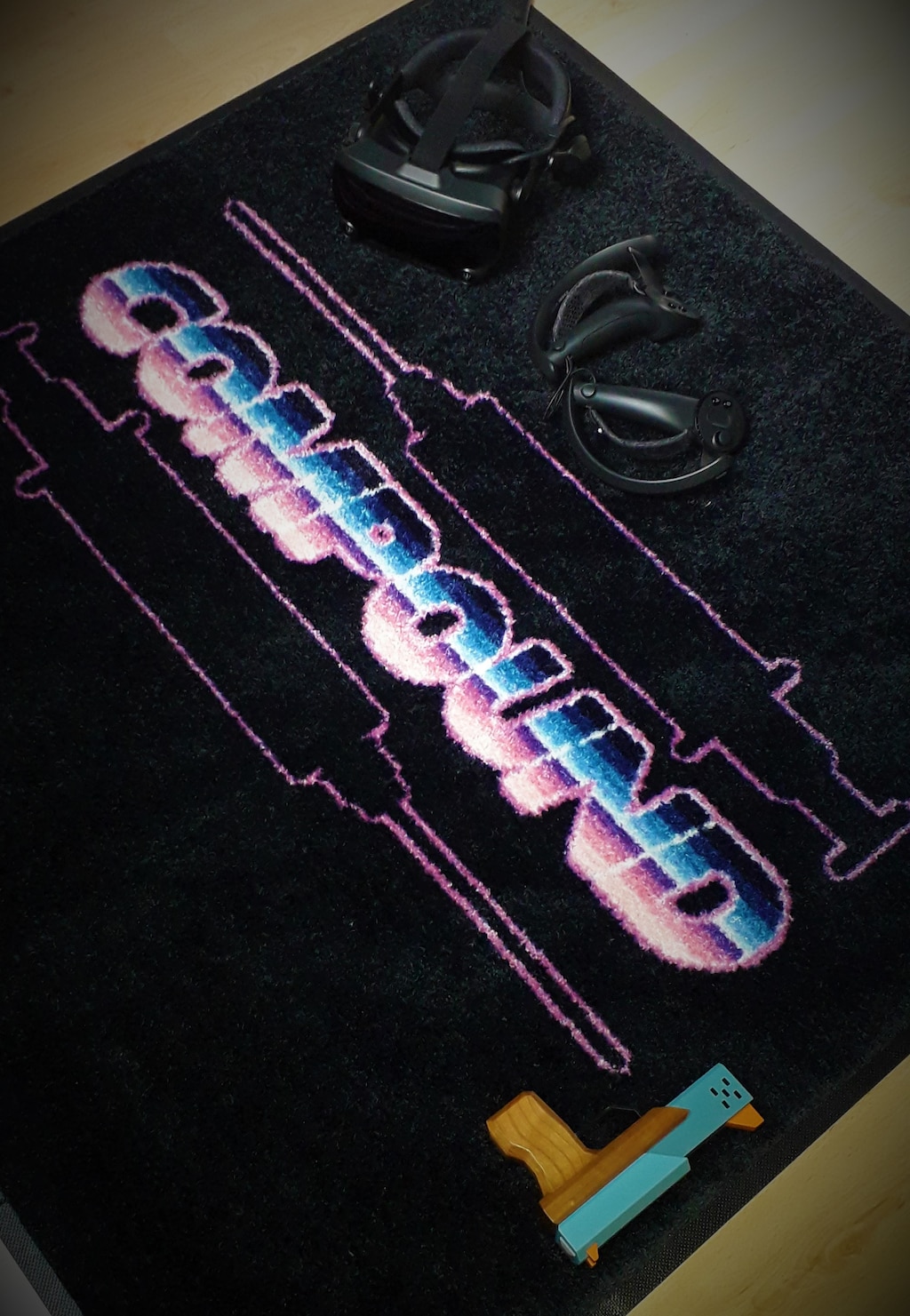 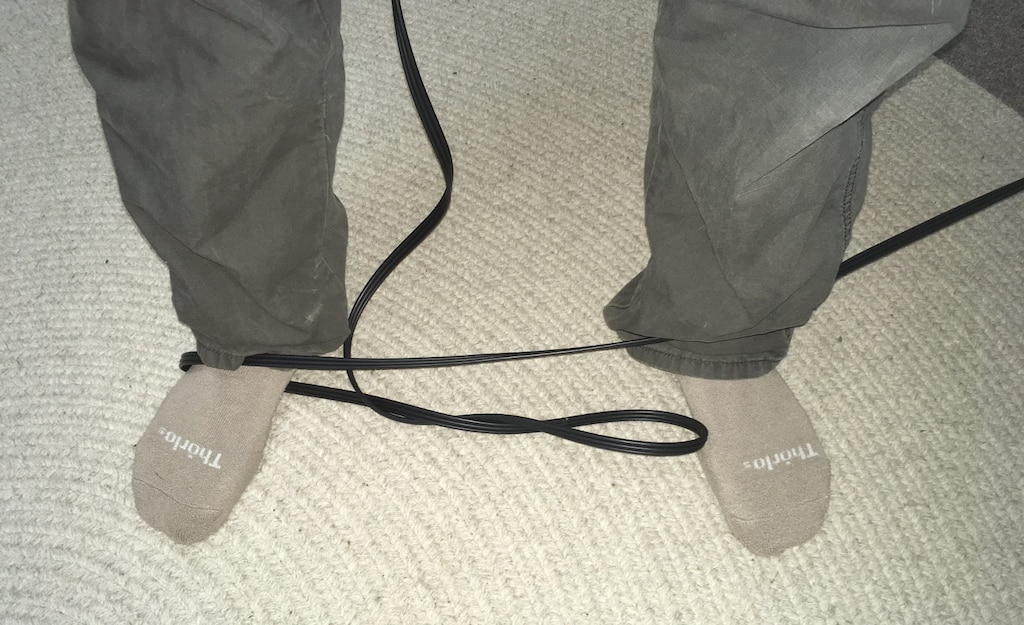 0
Ban
7
What Really Trips Me Up

How to enable cheats (debug mode)
Having trouble with the game and want to experience everything without going insane? Have no fear! Debug mode allows you to teleport to any floor and bring whatever weapons you want to them.
11

Recommended
7.3 hrs on record
Early Access Review
I usually don't review games, but this game is so great I HAD to say something. This game takes the best aspects of old fashion shooters like DOOM and brings them into VR, secrets, mutators, unlocking more cool weapons, this game has it all, All i can hope for is more unlockable/secret weapons, levels, and mutators to be added over time! 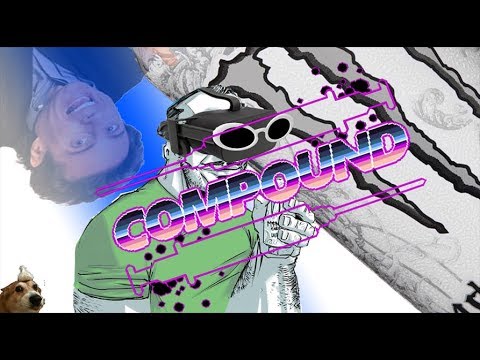 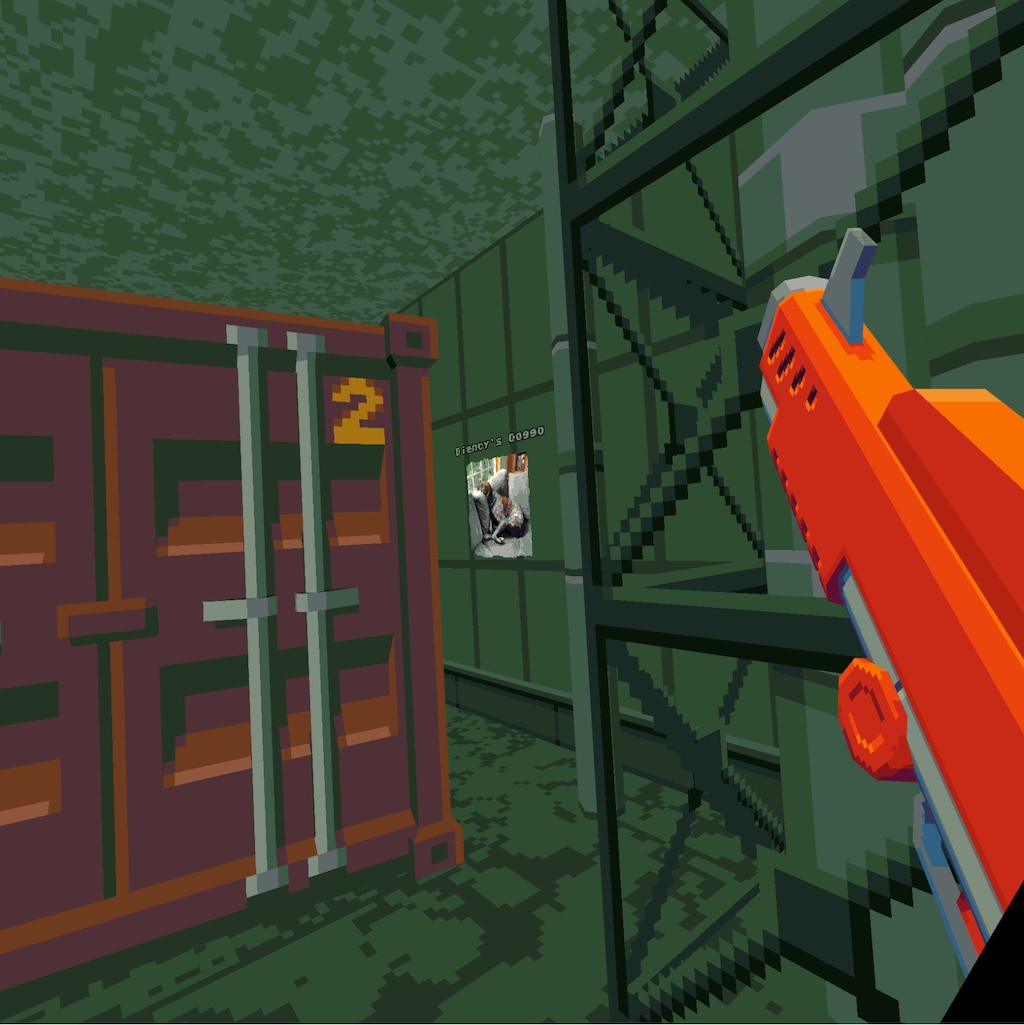 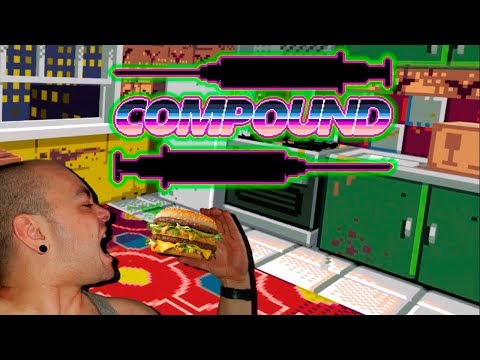 GaTu
View videos
I Hate the Blast Pistol!!!
I hate that when I get the blast pistol before starting a go at it, every damn pistol seems to be a worthless blast pistol! The range renders the damn thing useless! And yet, everywhere I look it's nothing but blast pistols! I can't get a normal pistol to...
4 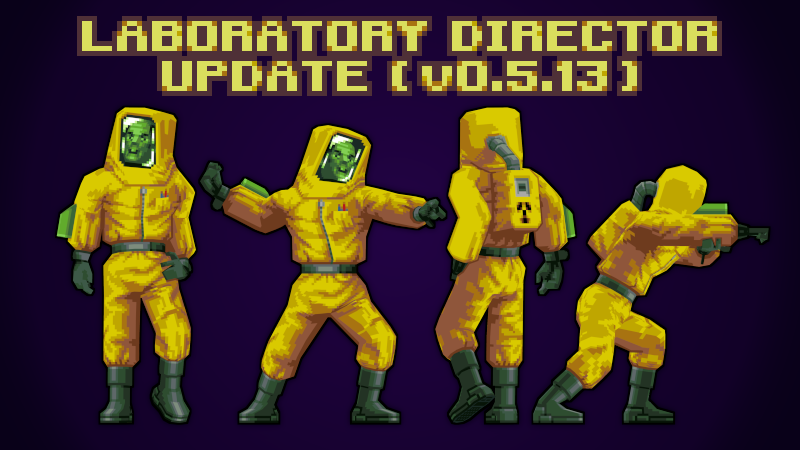 Intruders near Dr. A. Morral will be subjected to his acid spray attack. To deal with threats at a distance he will throw gas canisters which will create an area denying cloud of gas. Experienced players can shoot the gas canisters to disable them and clear the acid cloud, although even more experienced players may choose to use the acid clouds to their advantage as the clouds can block enemies' vision of the player.
He spawns on Research & Development 2 on medium and hard difficulty.

Background:
Dr. A. Morral was first accepted into M. Corp's research and development program after he discovered a ground breaking procedure of removing the morality core of the anterior cingulate cortex while leaving the subject otherwise fully capable of complex rational thought. Daily high voltage shocks to the brain were found to almost entirely eliminate the mild side effects of megalomania and homicidal fantasies, and the procedure was soon green-lit to become a standard requirement of all research and business staff, resulting in productivity and profitability boost across the board.
Dr. Morral now spends much of his research time on the development of various weaponized corrosive compounds, which he takes great joy in testing on living biological material at any opportunity.

P.S. please report any issues to the forums. You can always roll back to an older version in the BETAS tab under right-clicking COMPOUND and selecting Properties. Thank you for playing COMPOUND!

Recommended
0.8 hrs on record
Early Access Review
this game is basically Enter The Gungeon in VR and i love it

if you enjoy roguelike shooters like Void Bastards, Immortal Redneck or Heavy Bullets and want something similar in VR this is definitely a must-have

It's a masterpiece, and it isn't even in its final form.