Quake® Champions is a fast-paced Arena shooter, a genre established by the original Quake 20 years ago. Mixing the dark mythos of Quake with the innovative multiplayer of Quake III Arena, the game adds a modern twist – Champions, each with unique attributes and abilities for players to master.
Visit the Store Page
Early Access Game
Get instant access and start playing; get involved with this game as it develops. Learn more.
Most popular community and official content for the past week.  (?)
waiting line to start the game?
You gotta be kiddin, right? June fools day, right? https://steamuserimages-a.akamaihd.net/ugc/1880830910378173632/A1C64B01FC43D5EA52BD44318A3CA35833FFF685/?imw=5000&imh=5000&ima=fit&impolicy=Letterbox&imcolor=%23000000&letterbox=false
32

Weapon Introduction for Newcomers
If you're new to Quake Champions, or you just need some hints, this guide will help you understand the strengths, weaknesses and correct use of each weapon.
449 ratings 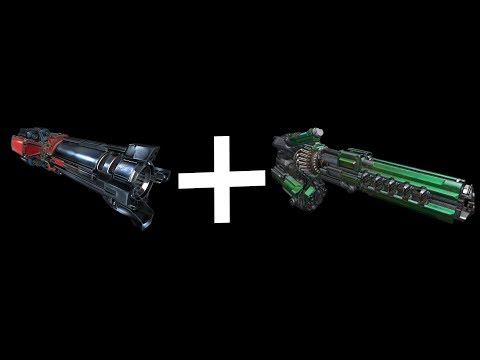 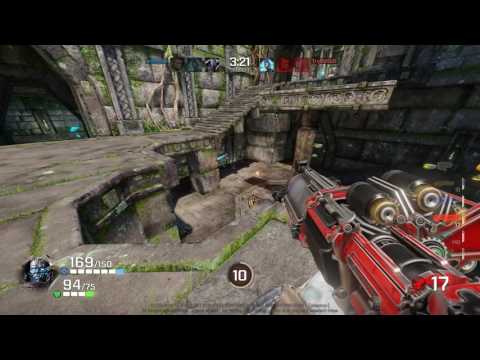 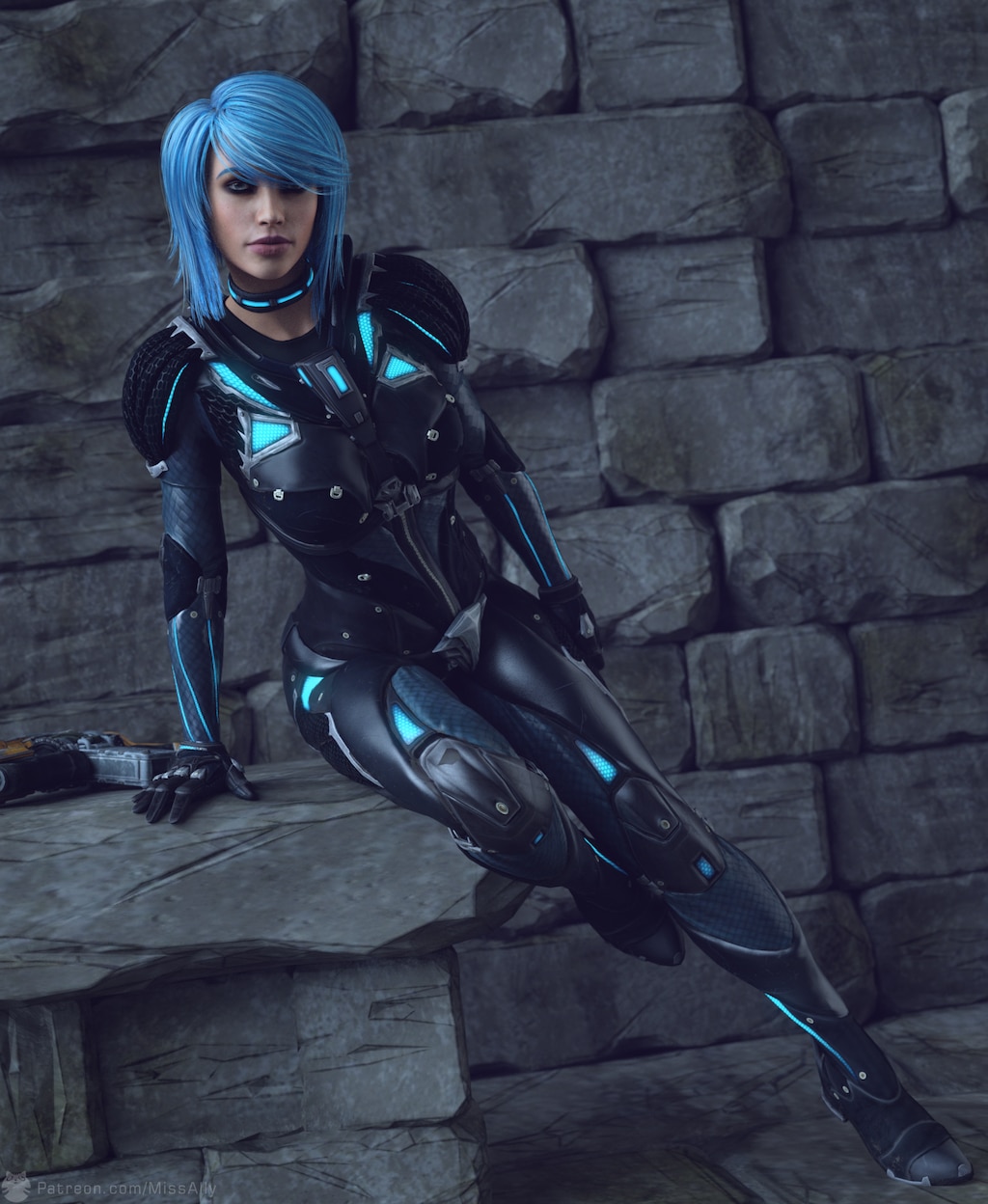 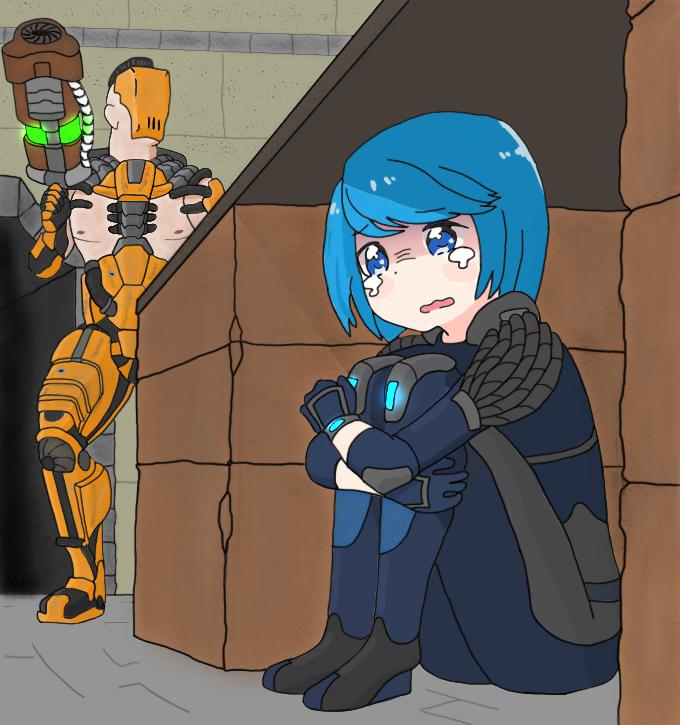 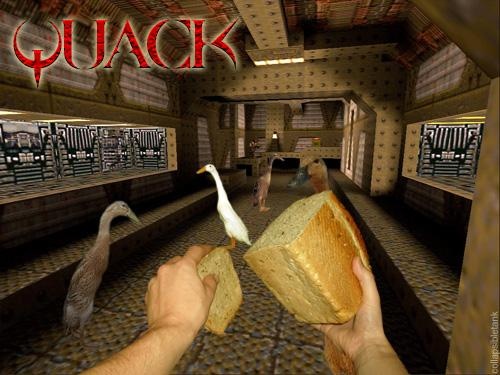 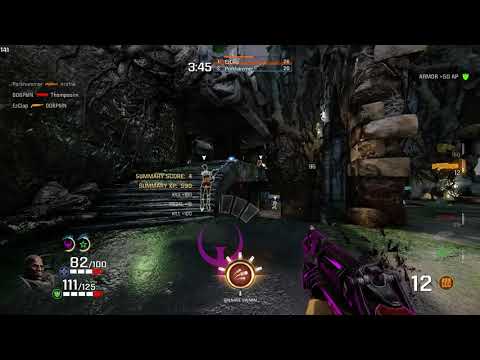 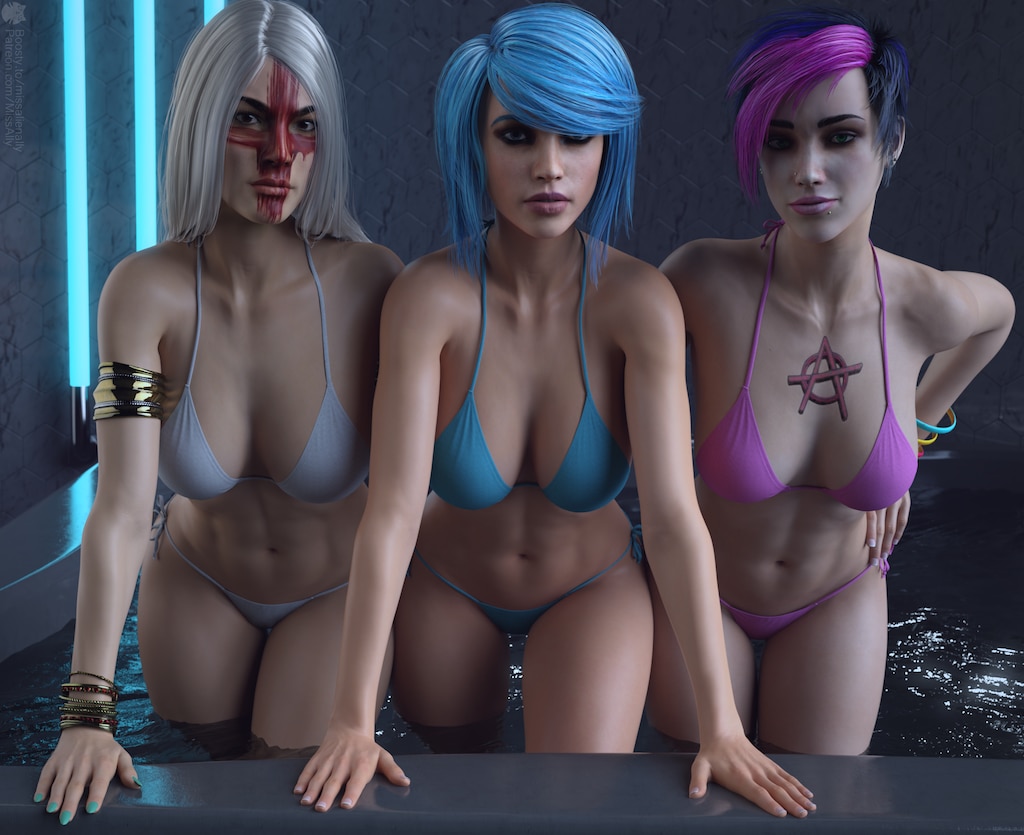 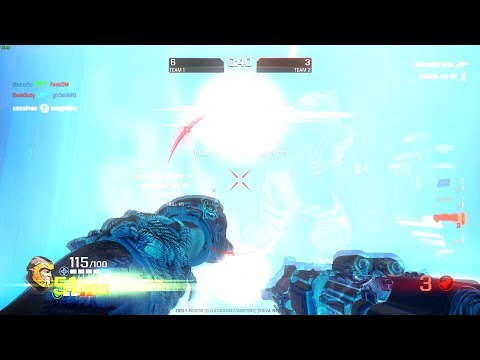 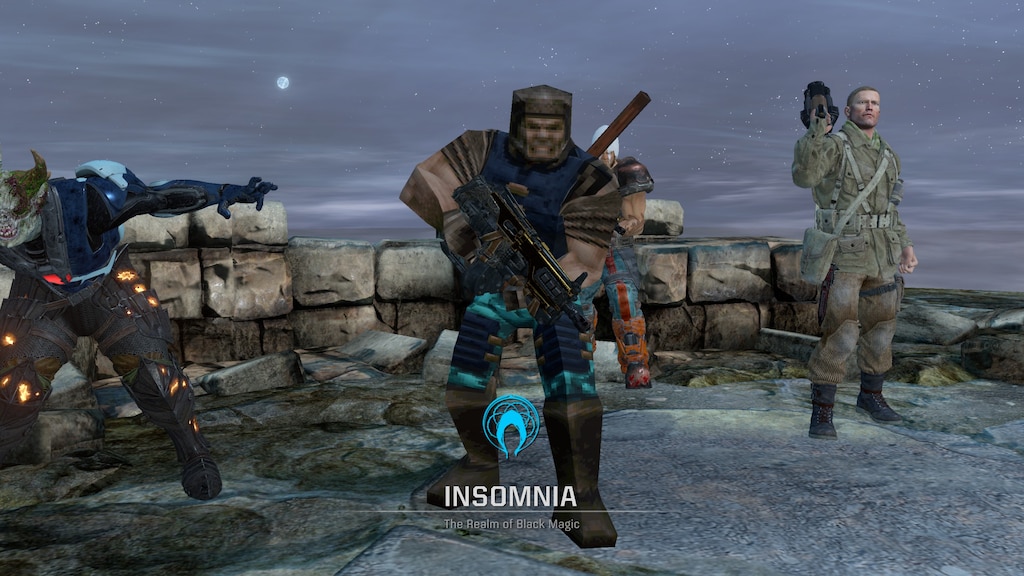 Recommended
169.7 hrs on record
Early Access Review
This game allowed me to reduce my wanking sessions considerably while keeping my wrist dexterity. 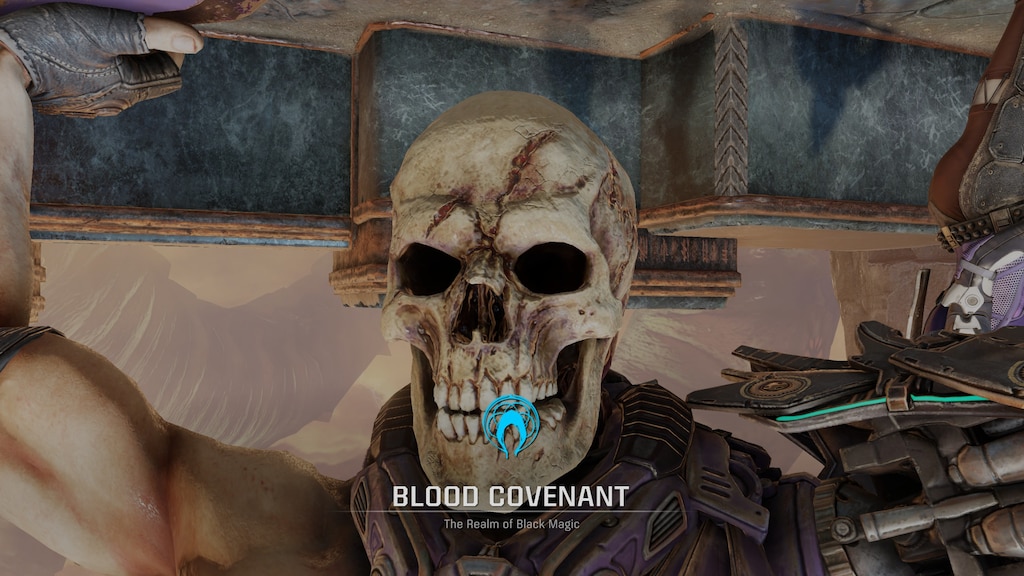 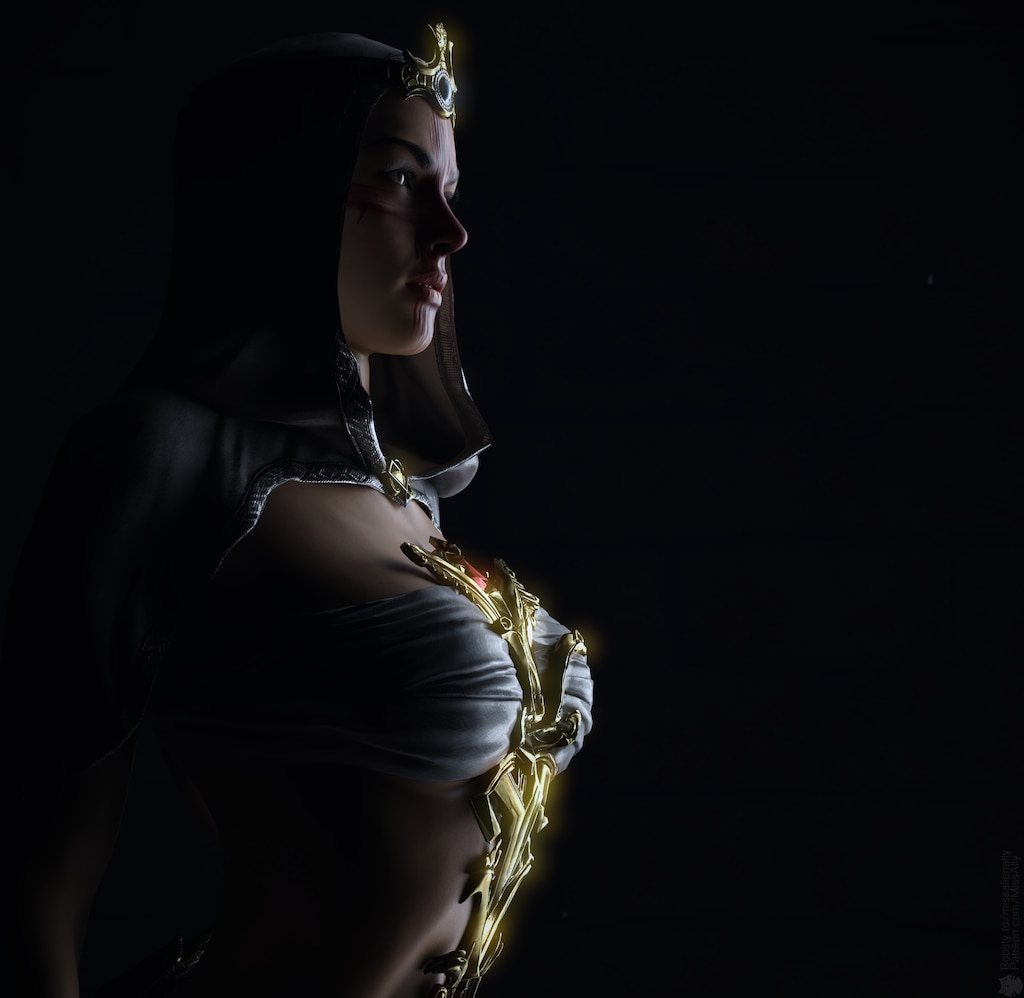 Not Recommended
8.2 hrs on record
Early Access Review
Introducing Champions was an egregious error. Now, after five years in early access, the game's updates are too infrequent and too late. The game hasn't broken 1,000 average players per month (on steamcharts) for almost four years. The updates have been too much about cosmetics, not enough about the core gameplay, which I doubt they could very well fix, anyway, unless they change the name of the game. You could try playing a few rounds of this game if you're a big Quake fan like me, but I think you'd have shorter queue times for a full game if you booted up Quake III Team Arena. It seems to me they are just trying to milk what they've got left, and I'd recommend against getting milked in this way. Best case scenario, there are some long-time die-hard Quake devs still working on this game because they love Quake, and I wouldn't fault them for that.

Edit: I didn't realize the game was free-to-play now (maybe it always was, it's been a long time), and the cosmetics and monetization make more sense now, but I still wouldn't recommend the game, free or not. 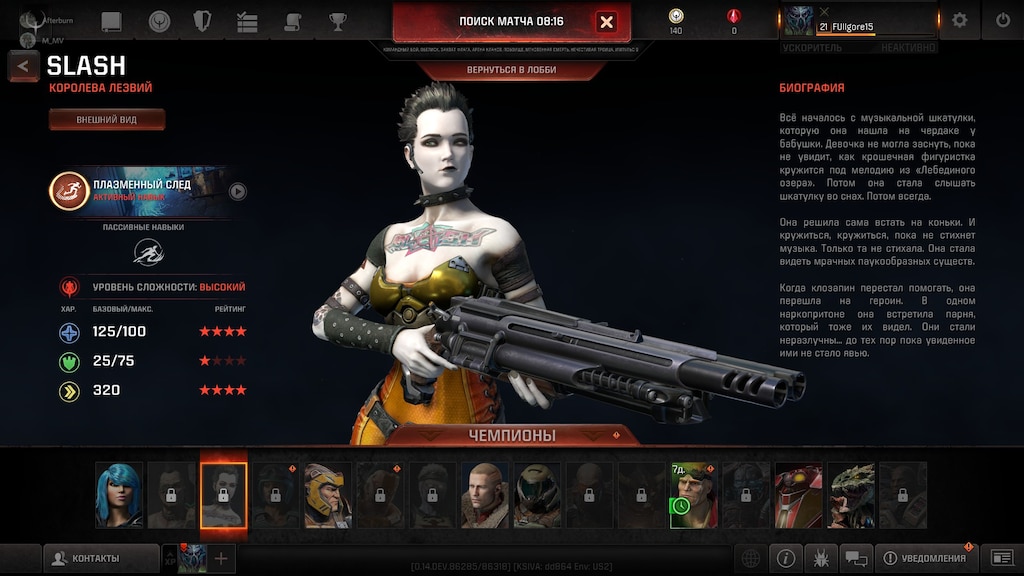 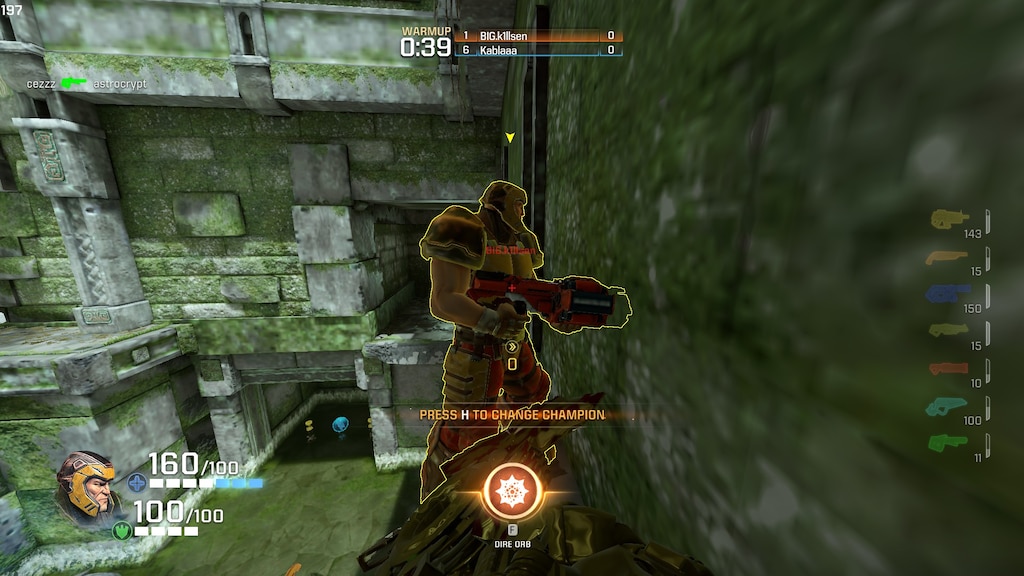 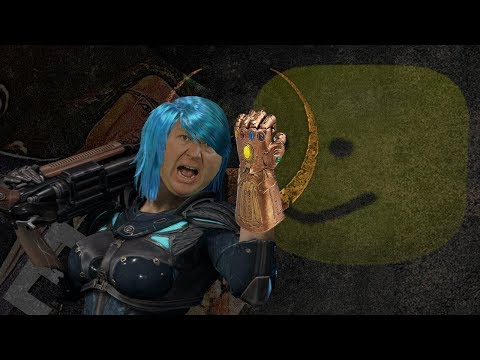 0
0
Quake Champions In A Nutshell

Br0leg
View videos
Glad to see the constant crashing still isn't fixed
How naive of me to think I could hopefully play again without having to restart before.
11

isolated1
7 hours ago
General Discussions
Cheats
Why do cheat topics get the most attention on forums.
50

FaQu
30 minutes ago
General Discussions
BATTLEPASS 2 days remaining ?
It says 2 days reamining ? IF i buy now what happens if i dont make it too 100 rank in 2 days ? how much to buy ranks ?
18