Griftlands is a deck-building roguelite where you negotiate, fight, steal or otherwise persuade others to get your way. Every decision is important, be it the jobs you take, the friends you make, or the cards you collect.
$19.99
Visit the Store Page
Most popular community and official content for the past week.  (?)
willll there be a griftlands 2????
Title
1

Unknown
3 hours ago
General Discussions
Is anyone playing the Endless Brawl Mod?
How far do you guys get before you die/give up?
2 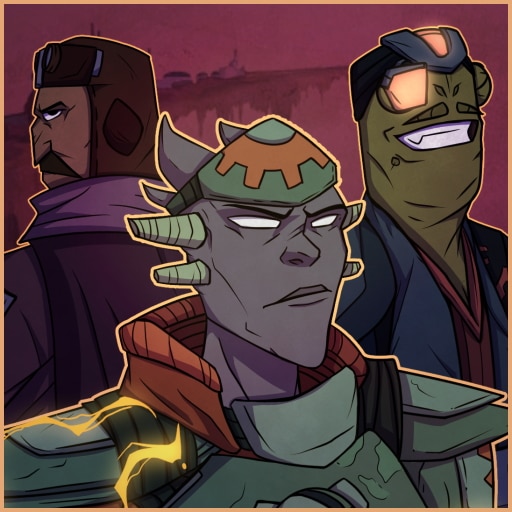 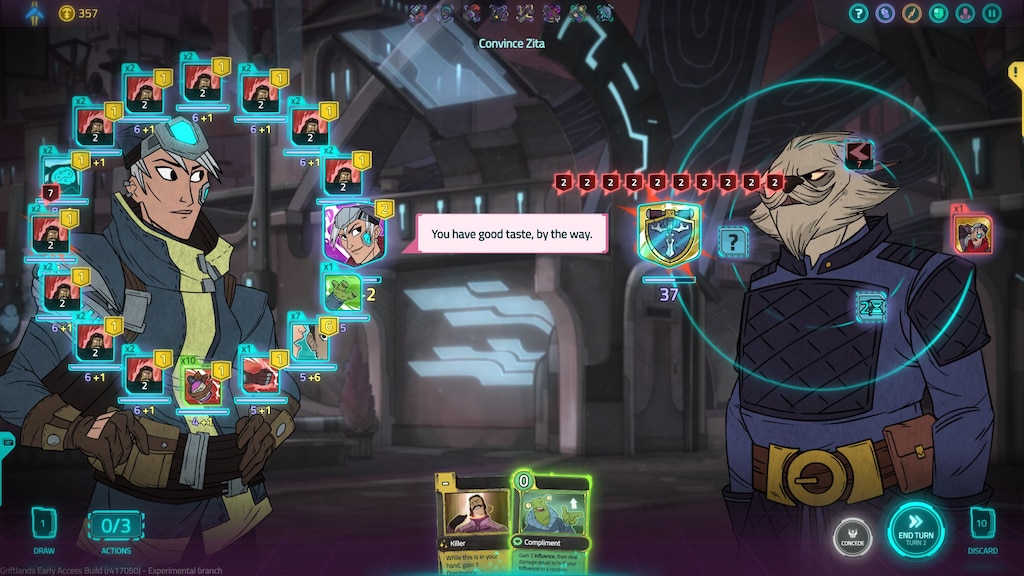 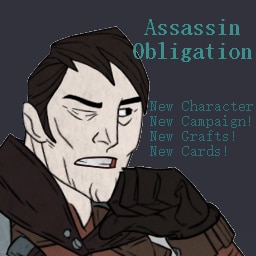 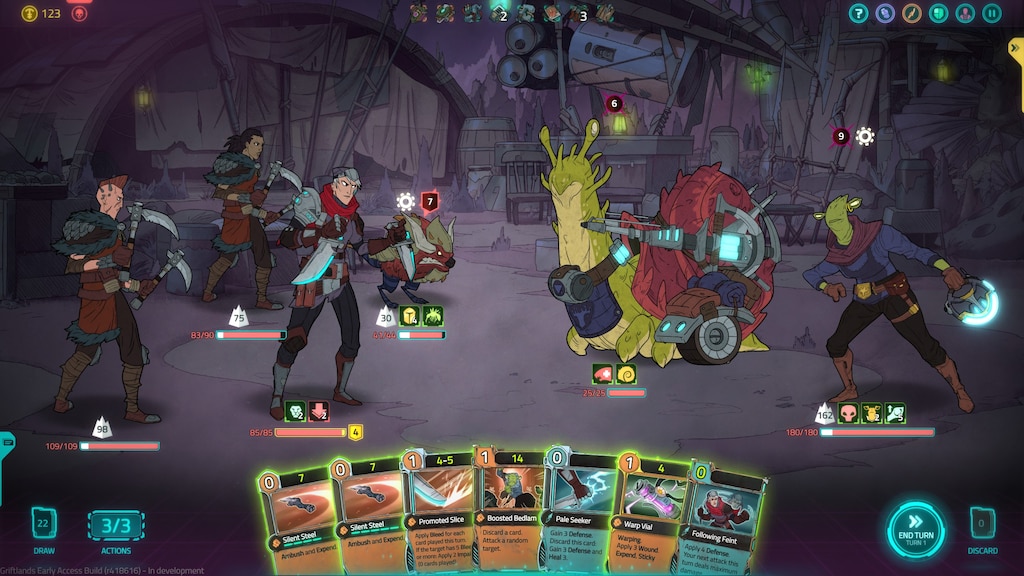 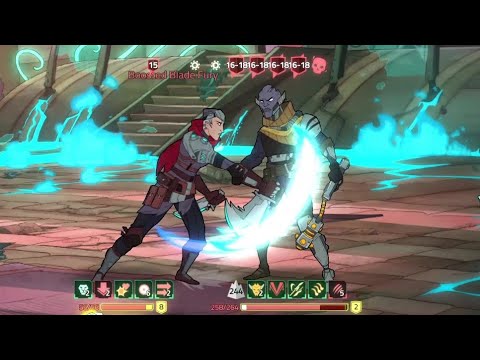 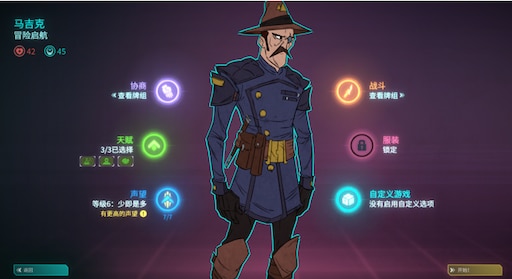 Griftlands All Achievements Comprehensive Guide
A detailed guide on how to get all achievements in Griftlands.
44 ratings 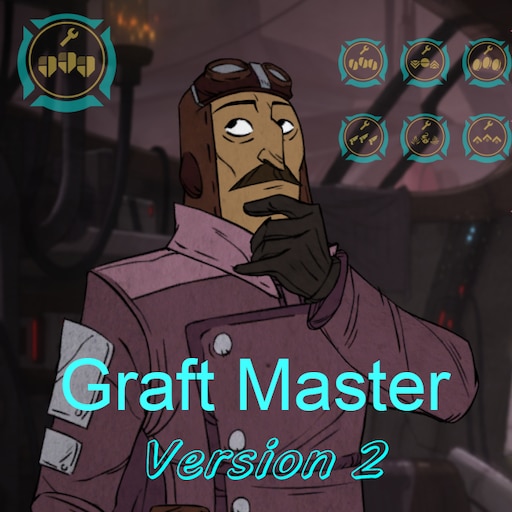 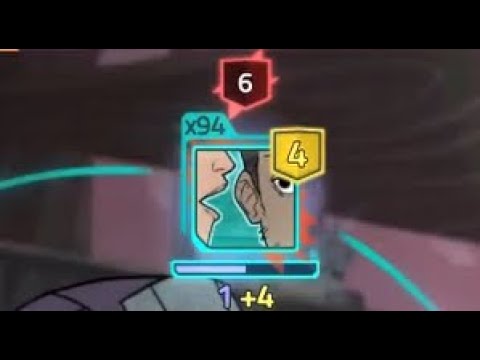 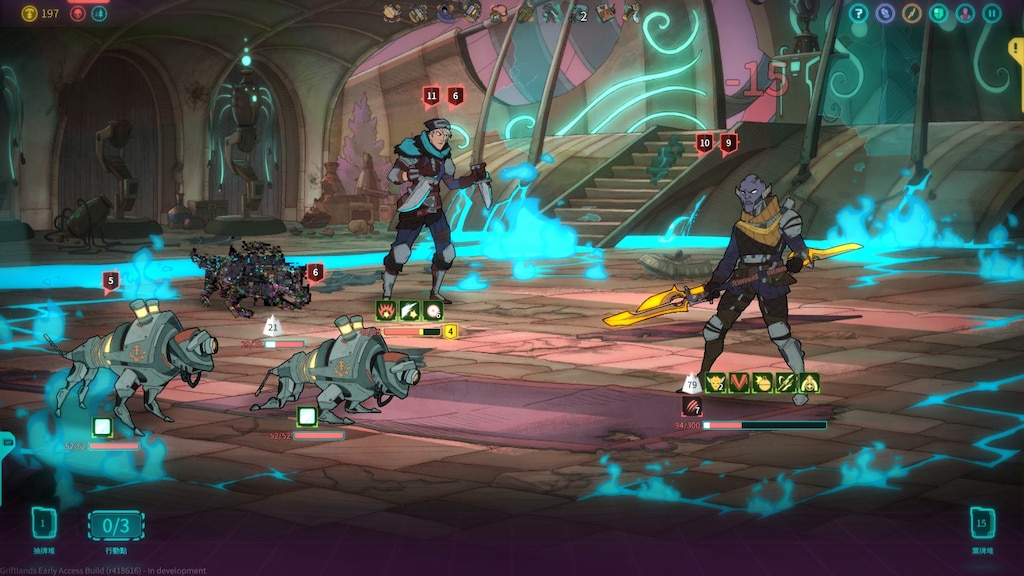 AfterMath
View screenshots
"Mission failed" wow, rude
Doing brawl (no-story mode), beat the enemy (zealot cyborg) but spared them, and that "failed" the quest. Did I miss some kind of clear indicator that this would fail the quest? Seems like a warning would have been nice. I just feel annoyed now that I lost the rewards for literally no benefit other than "sparing" a randomly-selected character of no importance or impact that I will not see again anyway (indistinguishable from "dead")...
19 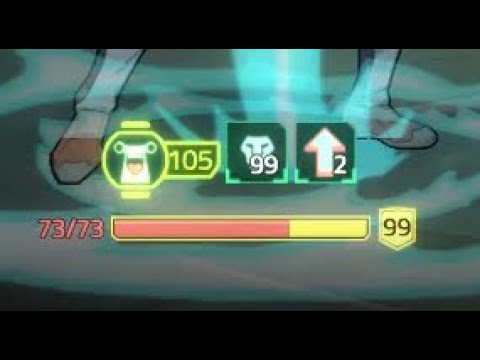 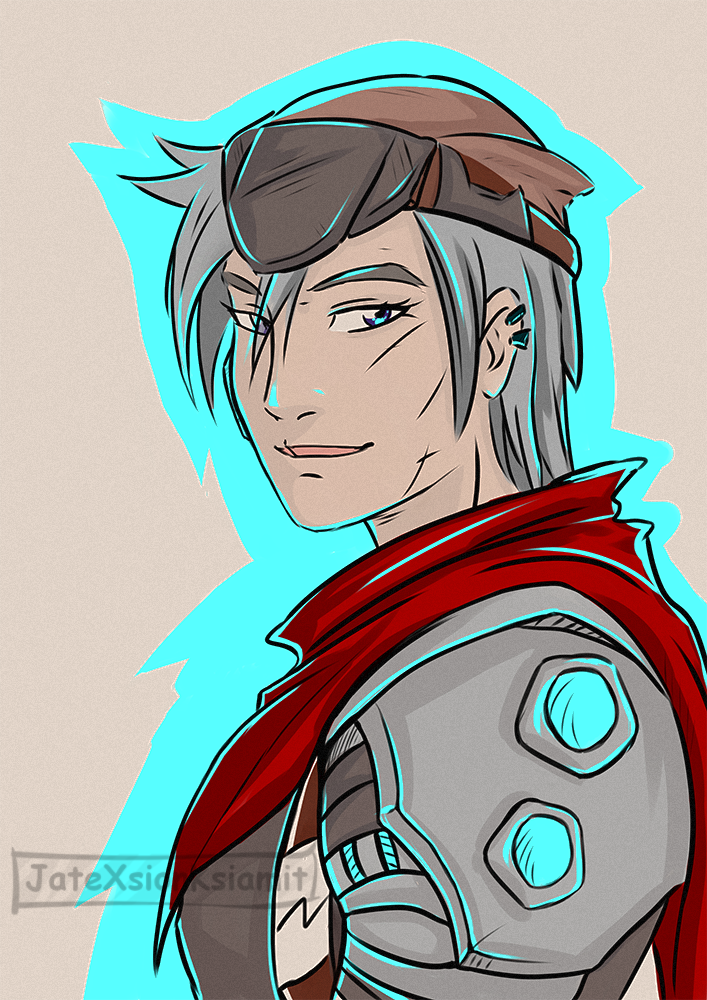 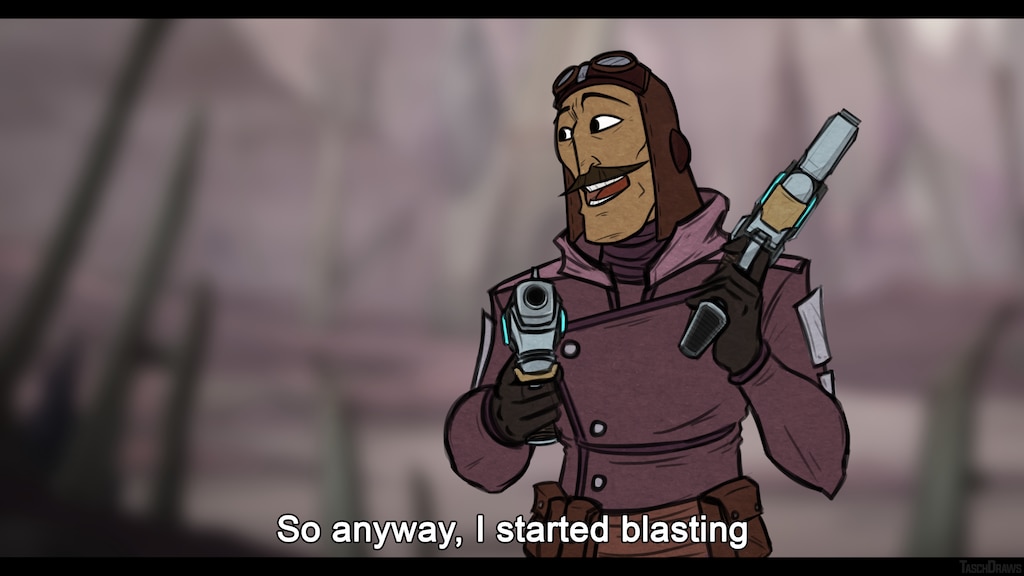 1
0
So Anyway, I Started Blasting

Tasch
View artwork
Can you not call this game a roguelike?
It's a roguelite, not a roguelike. The term roguelike actually means something wholly different than what steam users butcher the term as. There's a game called rogue that the genre is named after, this is inherently unlike that game ergo it is a roguelite....
111 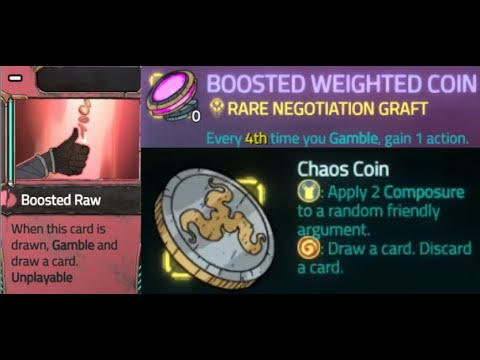 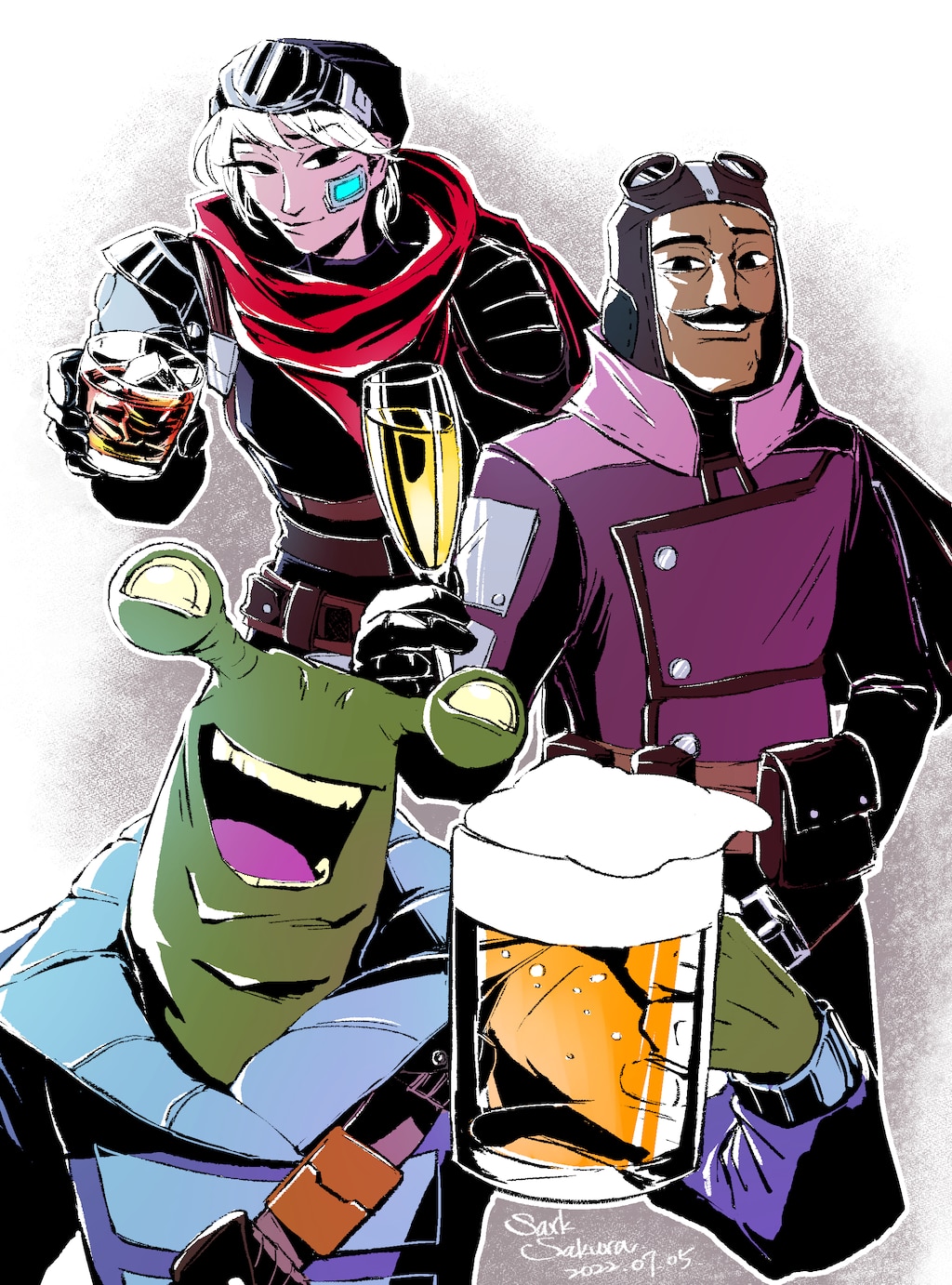 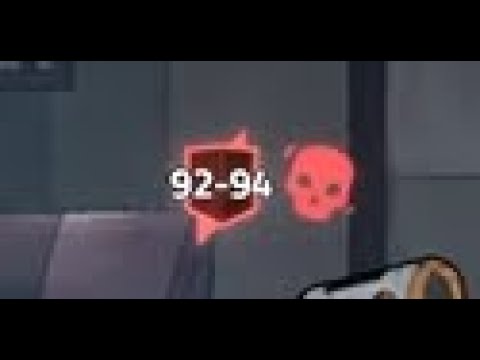 Decktypes & Keywords
There are a lot of Keywords and associated Decktypes in the game. I will try to give a birds eye overview of them. Note: Still a work in progress. 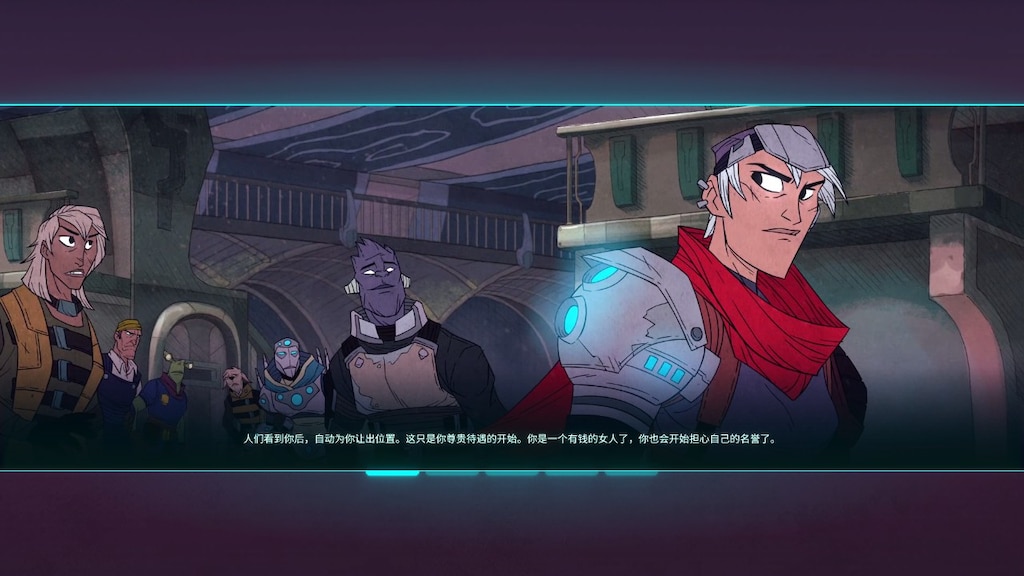 Recommended
41.6 hrs on record
This game is truly a hidden gem, I enjoyed all three of the storylines multiple times over. The different endings are very interactive, I Honestly don't understand how this game isn't more popular. Klei entertainment continues to impress me with its library of games. I would give this game an astounding 9/10. 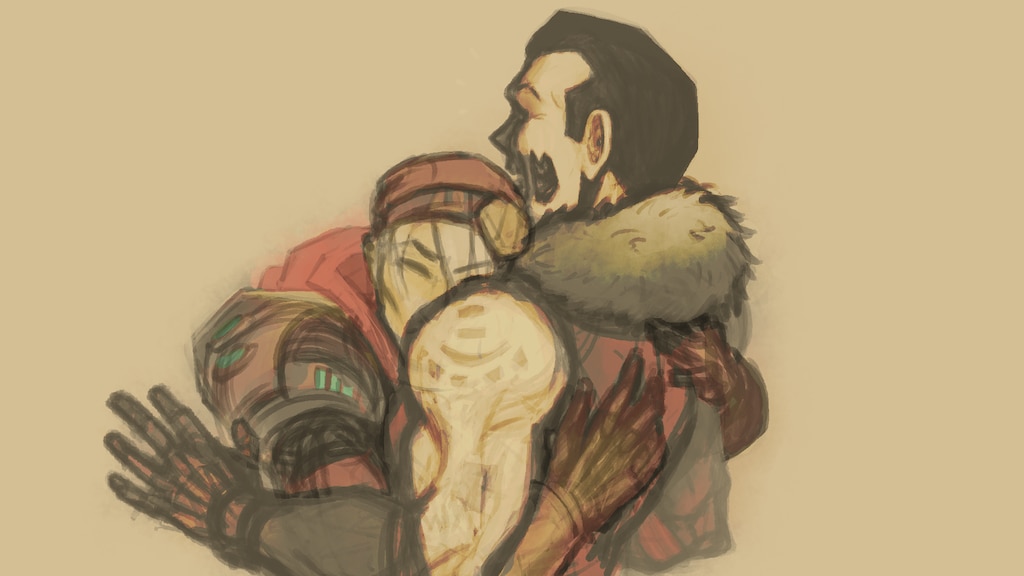 Recommended
28.7 hrs on record
Fantastic deckbuilder with a surprising story and relationship focus. 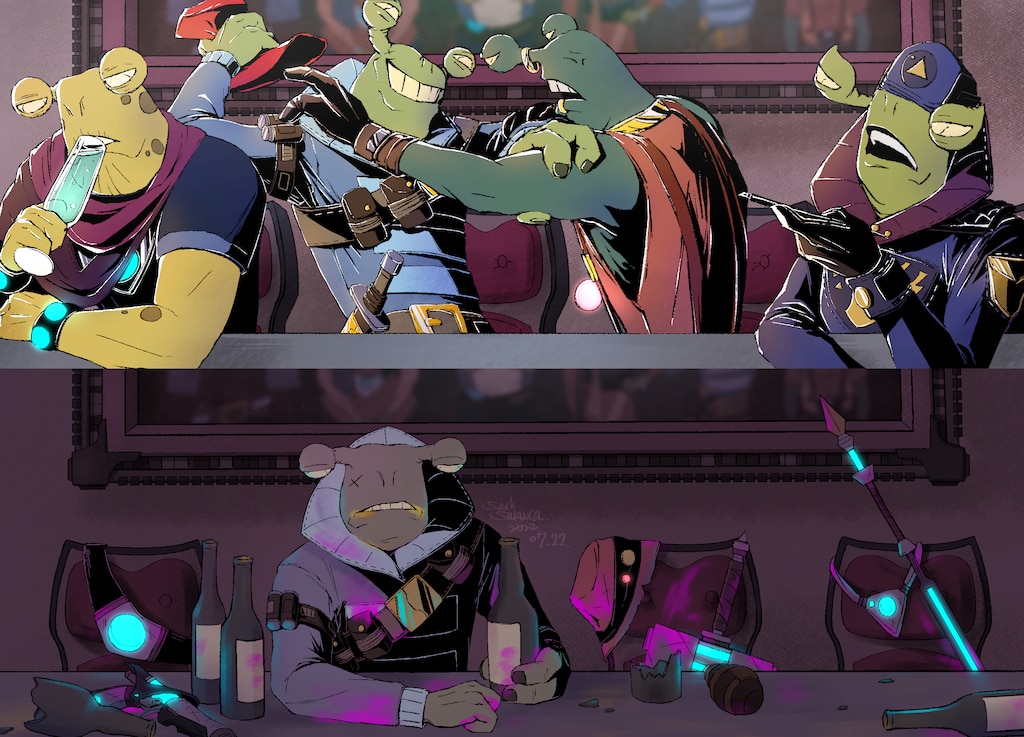 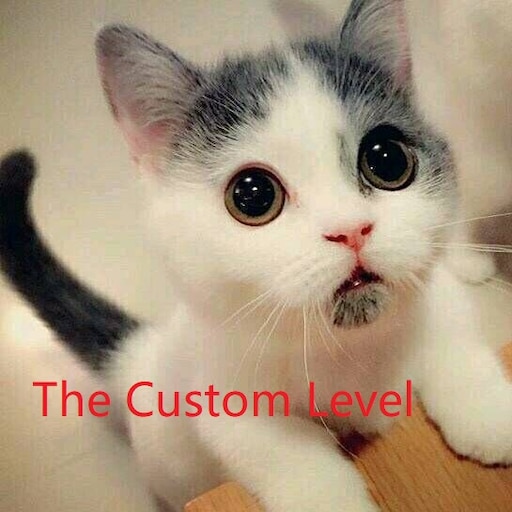 Not Recommended
6.0 hrs on record
It seems that the developers just tried to do too much with this game. They tried to build a card battler roguelite, but with expanded story and fairly long dialogues. Unfortunately, the first part (card battler roguelite) doesn't sit well with the second (extended narrative).
Roguelites usually have quick runs that allow for bigger variety and trying different things between runs. Here, every run is 5-6 hours long (because it represents a bigger story), so you'll probably have enough after playing it once. It's often too easy and unbalanced, because of the lengths of the runs - particular encounters just lose significance when you have so many of them in the run. Card variety is not really interesting either.
There are few interesting concepts, but they don't work well together or lose their significance, because they are lost among other mechanics. In my opinion, it'd be better to do less, but give these things more time and focus.
Unfortunately, the end result is a card game that is only decent and you'll be much better playing titles like Slay The Spire or, my personal favorite in the card battler genre, Inscryption. 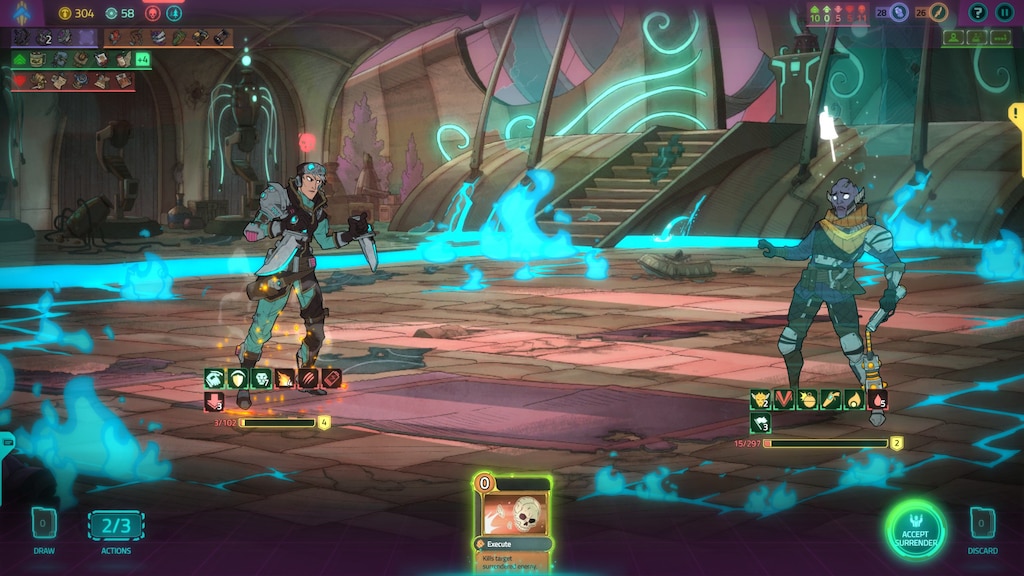 Flesh-Hack
View screenshots
Honestly, this might get my vote of being one of the best in its genre of deckbuilders
It just does so many things right. The art style is cool, the animations (From facial to the little attack animations of each card) is awesome, the two kinds of battles is fun, the perks, the relationship system with all the NPCs. Like, there's just so much packed into this game. I think I might even dare say, I like this more than Slay the Spire....
5