Mashinky is a transport strategy game about trains. The goal is to create your own transport empire on a procedurally generated map. It’s a unique blend of realistic graphics combined with an isometric construction mode and board game-like rules.
$24.99
Visit the Store Page
Early Access Game
Get instant access and start playing; get involved with this game as it develops. Learn more.
Most popular community and official content for the past week.  (?)
Train acceleration - Reasons to upgrade?
Is it there any mechanic for making upgrading trains desirable? I can't see any acceleration data in the train engines UI, and for power and maintenance cost, I find that all diesel engines except one (currently in advanced diesel era) underperforms the Pacific GS-2, and the one with more power costs a whole lot more in maintenance. It makes a weird anachronism that a vapor engine performs better than any diesel engine available, and breaks the sense of progression in the game a lot....
6 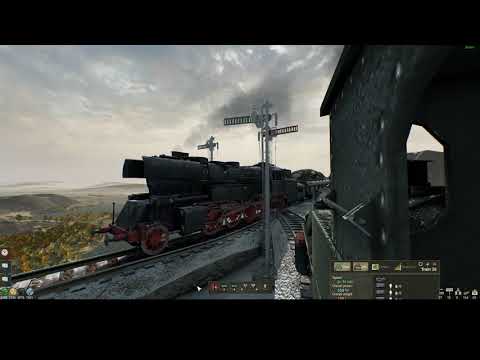 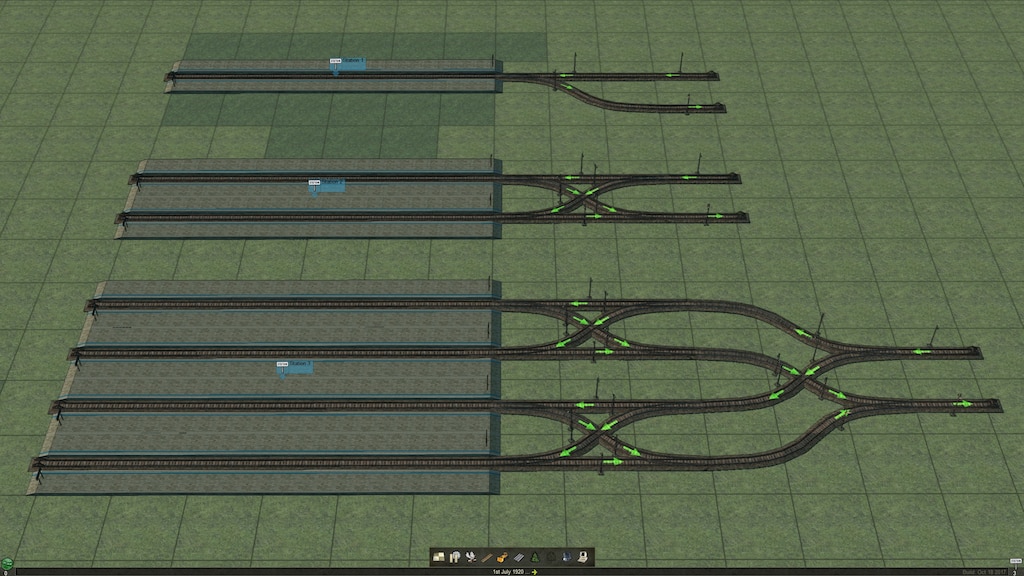 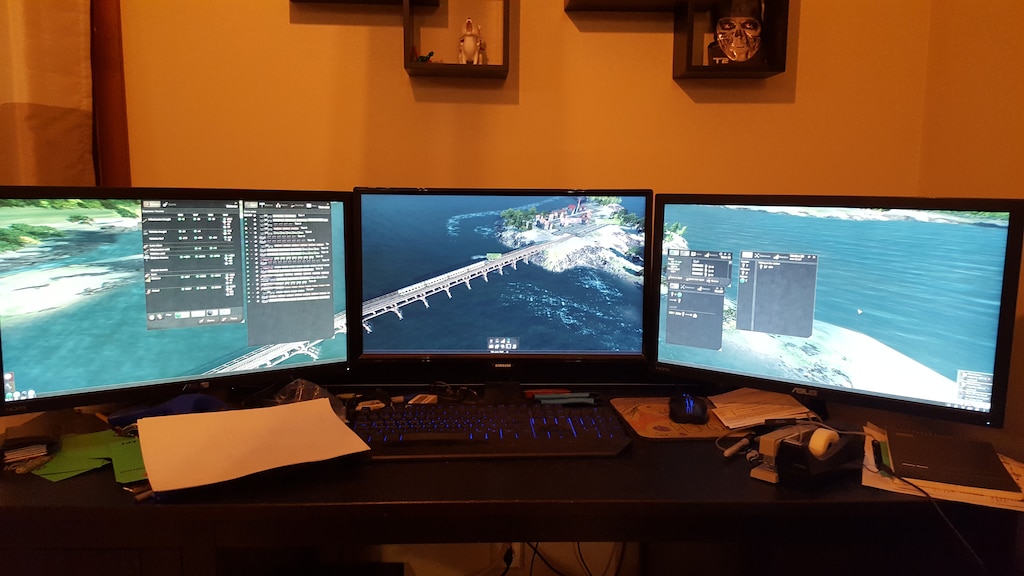 0
10
My way of playing Mashinky 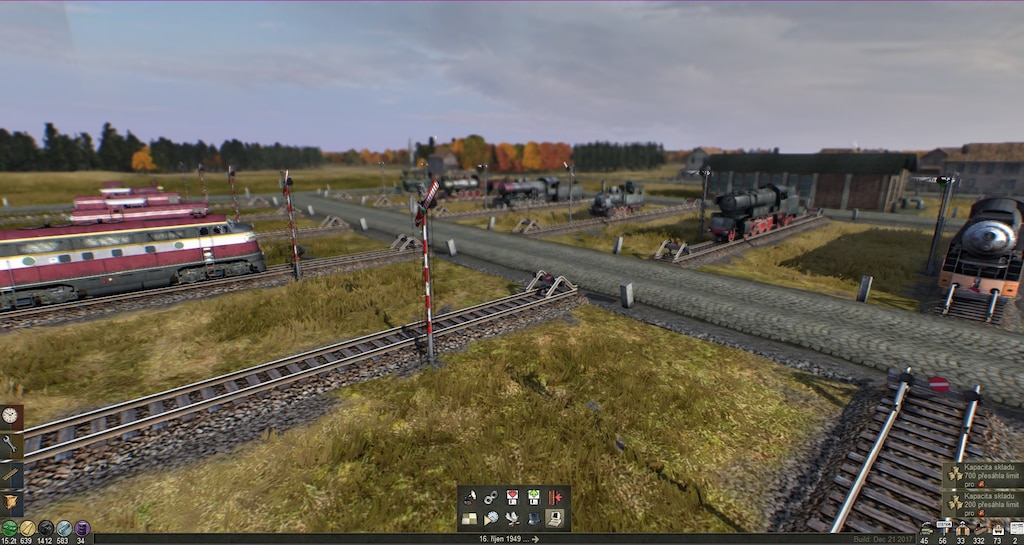 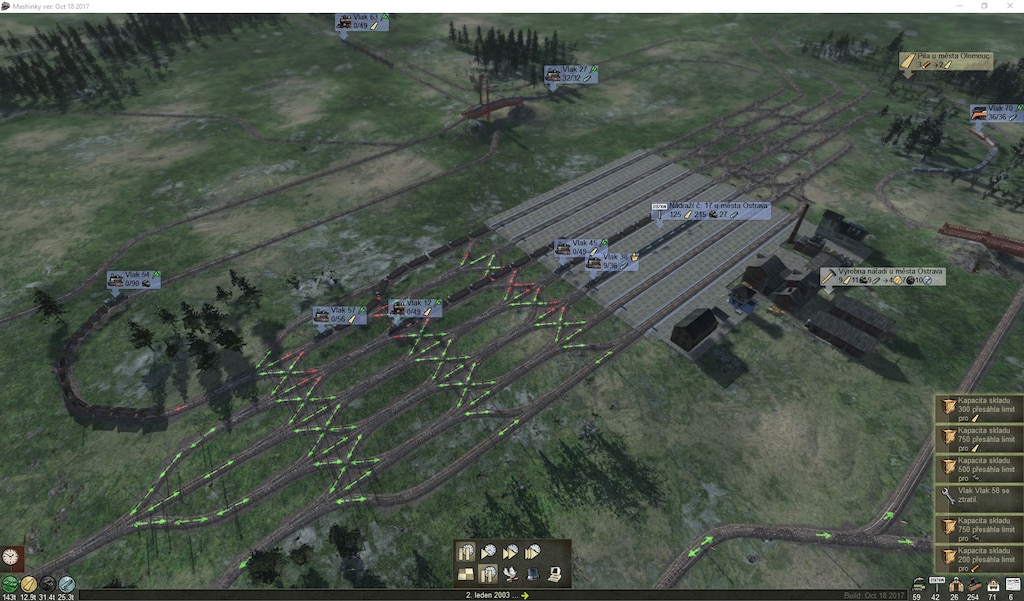 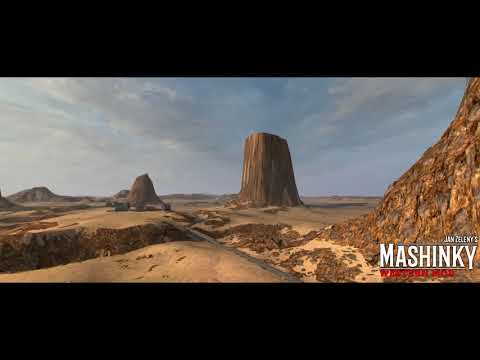 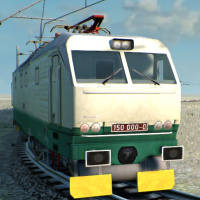 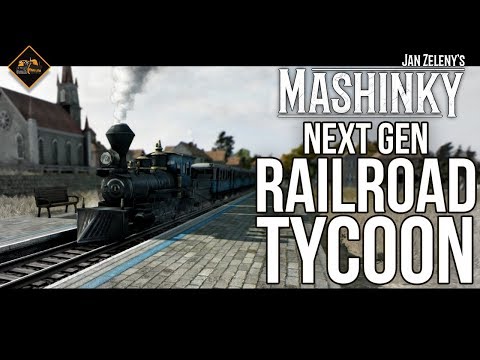 Video guide to Train Signals
This guide will cover the basics of what signals are an how to use them as well as a couple of practical examples to help you get started. 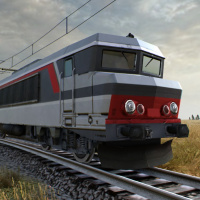 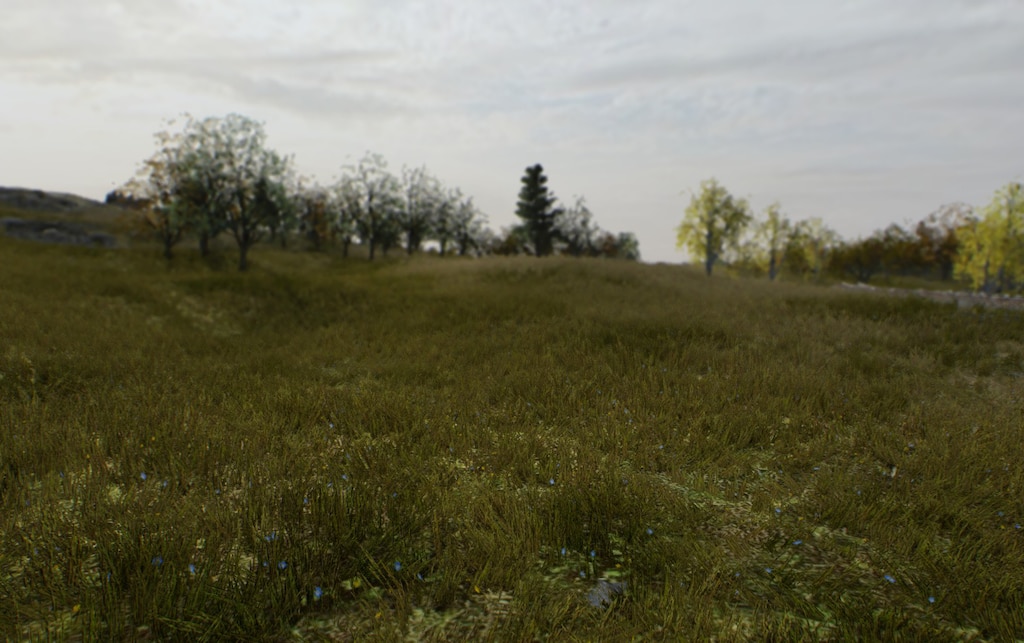 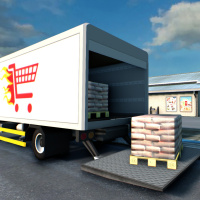 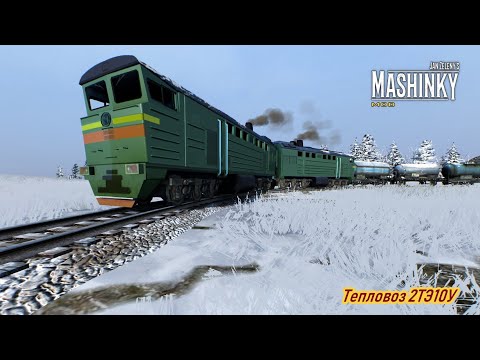 Mashinky Basics
I have put together this guide to add onto the basics of the game tutorial. Within this guide i will explain what i have learned and know about the game and to hopefully help people with planning their rail networks. 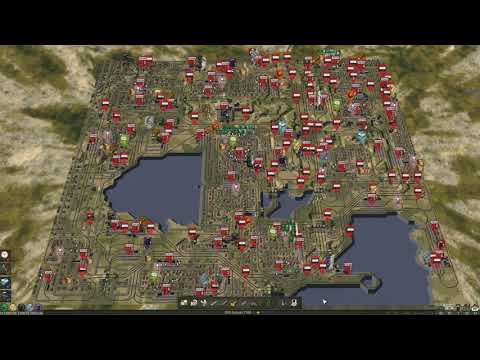 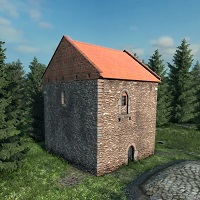 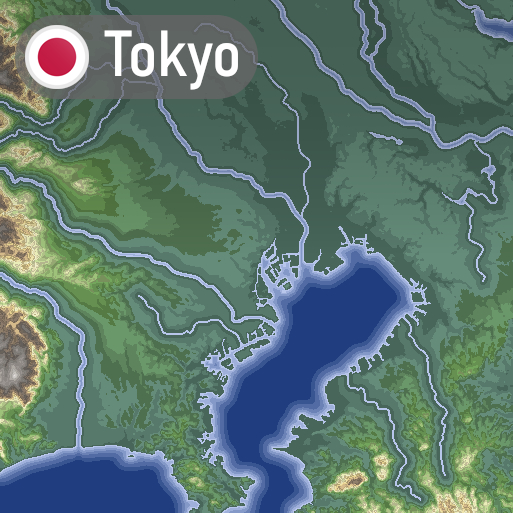 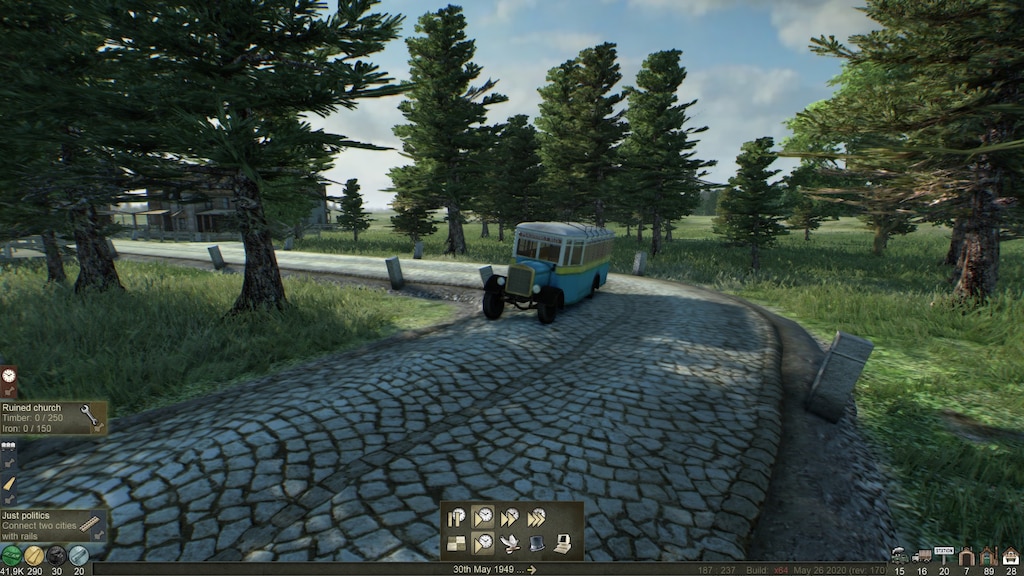 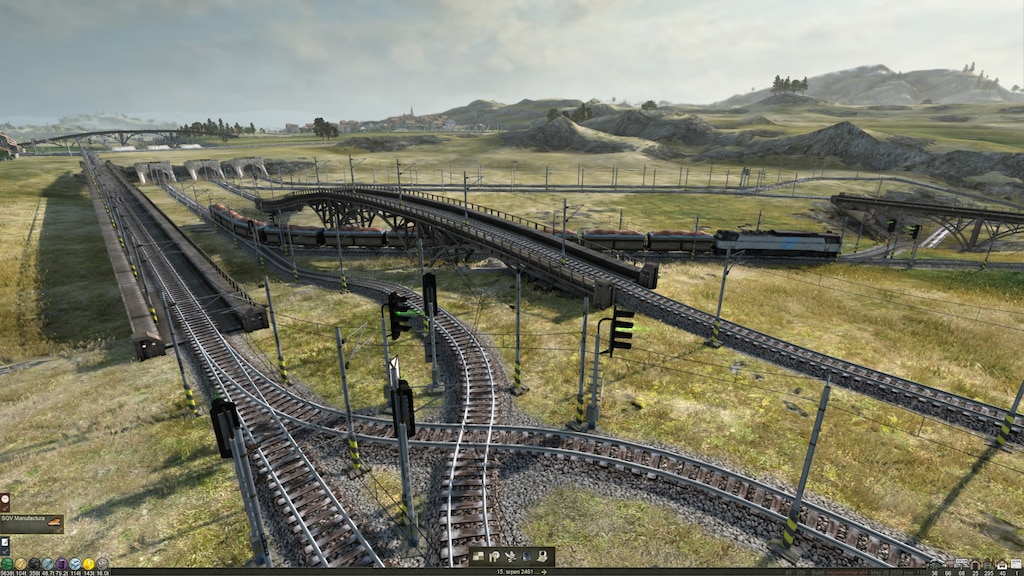 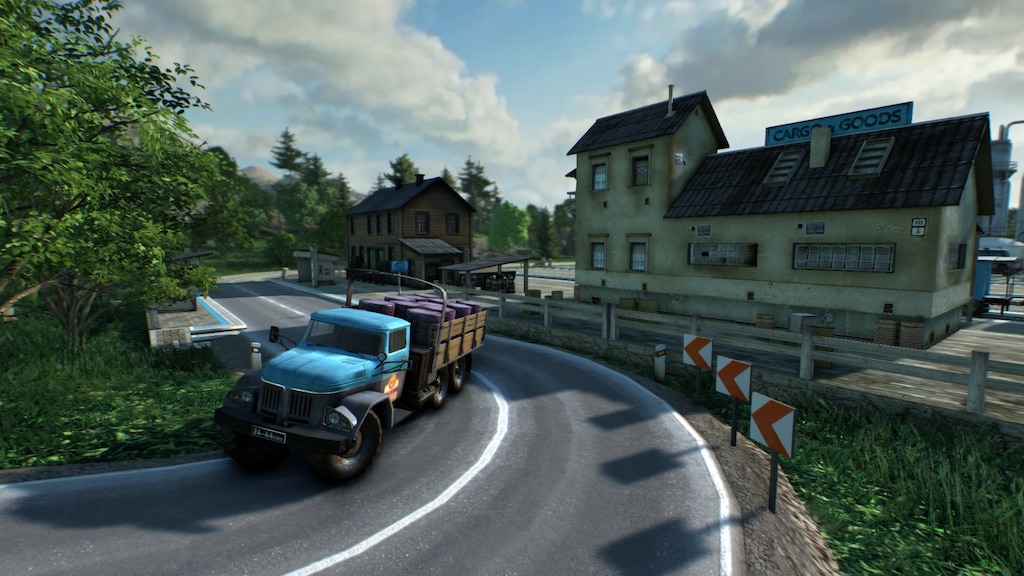 jan.zeleny
Jul 20 @ 1:42pm
General Discussions
Jan
Hi jan, it's been a while since you hear it. is everything ok?
4

Shikuto
Jun 28 @ 3:14pm
General Discussions
No one has rated this review as helpful yet

Recommended
50.8 hrs on record
Early Access Review
Simple and fun and oh so addictive. "i'll just play 5 mins and sort out this problem" 2 hours later... really enaging early access game. Pros, fun simple to learn the basics and addictive, cons not many to be fair just some little finishing touches, id like passengers on my trains not just closed curtains but hey i am nitt picking,
A great way to unwind (until trans start crashing into each other)

Not Recommended
2.5 hrs on record
Early Access Review
I bought this game very early in its Early Access. I have played most games in this style that are out there, and sadly Mashinky hits a couple of "red flags" for me which make it hard to recommend over alternatives like OpenTTD (which, sadly, none of the 3D games in this genre can truly rival).

So, the things I dislike here are:
1) Treating passengers and mail like just another kind of freight. In reality, any transport system will have an increased number of passengers with increased number of destinations, whereas a coal mine doesn't suddenly produce twice as much coal if you connect it to two foundries. And in reality, passengers and letters have a set destination, whereas coal is largely indifferent in this regard.
2) You do not earn money by transporting raw resources and intermediate products (e. g. ore, timber) to a factory. In reality, transport companies are paid for transporting stuff.

Those two points are entirely counter-intuitive, and they make this game feel more like a game, and less like a simulation. Point #2 also makes it a lot harder for you to run an entirely or mostly freight-based corporation. Without easy money from passengers, you will not be able to afford freight operations.

3) The switch between "realistic" and tile-based view isn't organic. On the contrary - the "realistic" view does not look all that great, but completely prevents you from actually, y'know, playing the game. Meanwhile, the tile-based view looks unnecessarily ugly, with the LOD boundary being clearly visible at all times, stuff looking out of focus, and a lack of clarity.
4) The UX is unnecessarily clumsy. For example, when creating a train "schedule" / task list, you can't just click on a bunch of stations, you need to click the "Add Station" button, then click the station, rinse, repeat. And if you want to add a station where the train should wait for full load, there is no modifier key to do it in one go - instead you have to press an additional menu button after adding the station. (There might be a modifier key, but if there is, I could not find it.)

I don't want to bash this game, it is in a genre I really like and it is basically alright. But there are so many railway management games that are "basically alright", and none that are really great and elevate the genre above the standards set in the early 90es, and to me that is kind of sad. In 2018, Mashinky looked to me as if it might be the game to finally get it right, but I don't think it does.