World-famous red-haired adventurer Adol Christin awakens in the unfamiliar land of Celceta, remembering nothing more than his name. Join Adol and his new friends as he embarks on an adventure to map the wilderness and reclaim his memories in this beloved action RPG from Nihon Falcom.
$24.99
Visit the Store Page
Most popular community and official content for the past week.  (?)
Bug Fixes and Requested Features
Hey everyone, I wanted to make a central bug thread so you guys know what we're working on and what information we need before we can start working on these fixes. I'll be trying to scour the threads for new bugs, but if something's not up here already p...
178 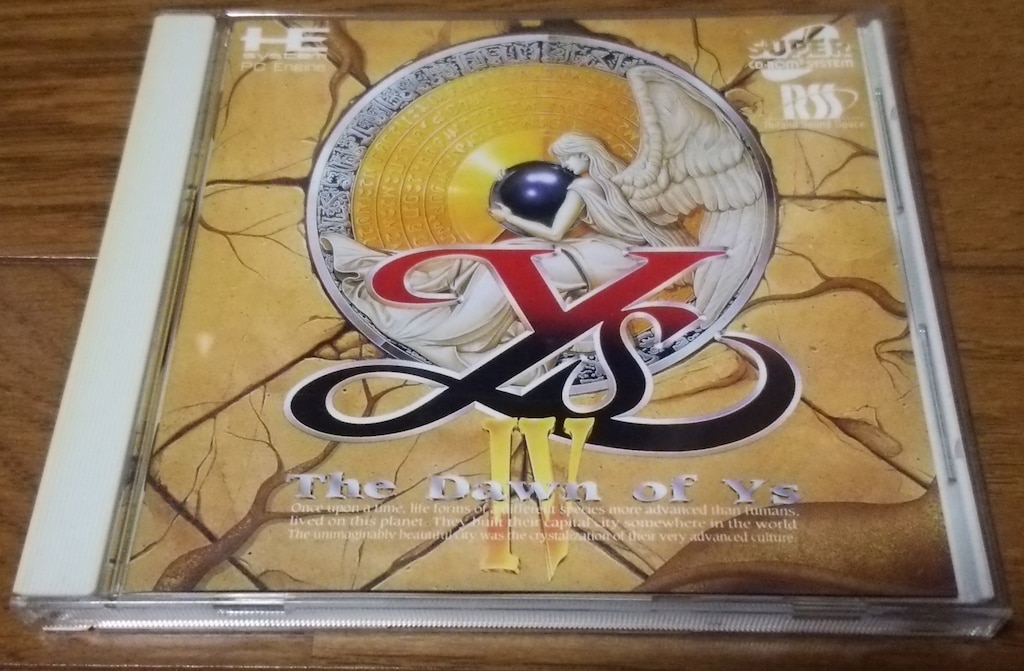 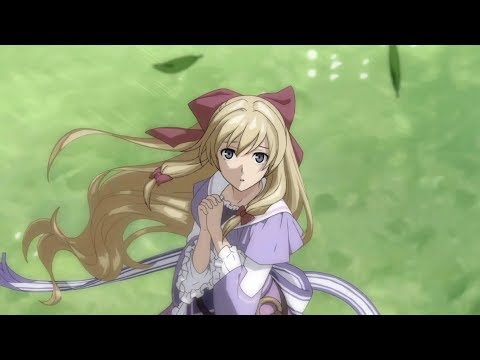 Memories of Celceta Guide
A guide for quests and achievements. All quests are in the guide now.
31 ratings 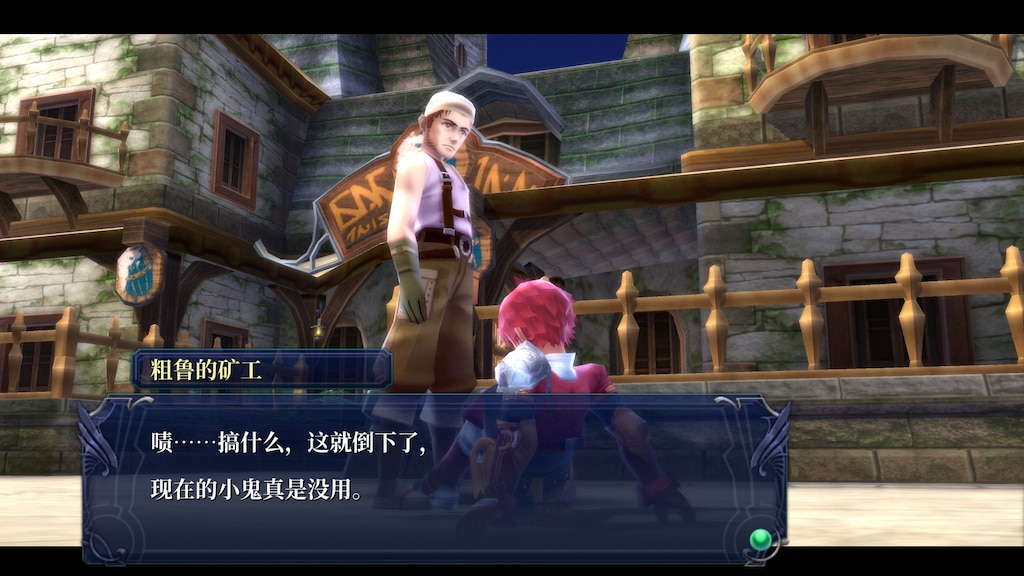 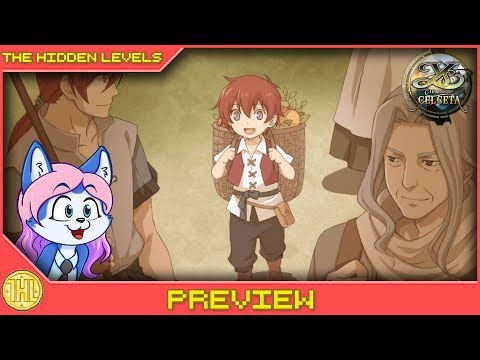 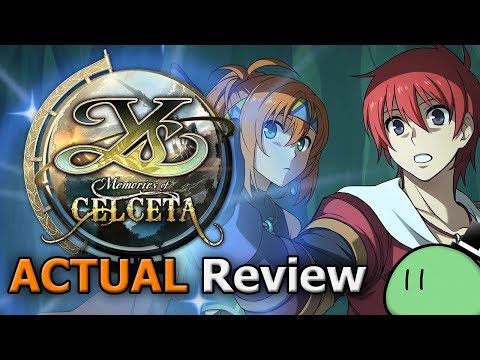 How to earn lots of Gold and EXP
A simple to understand method to power level and get lots of gold somewhat early-mid game. 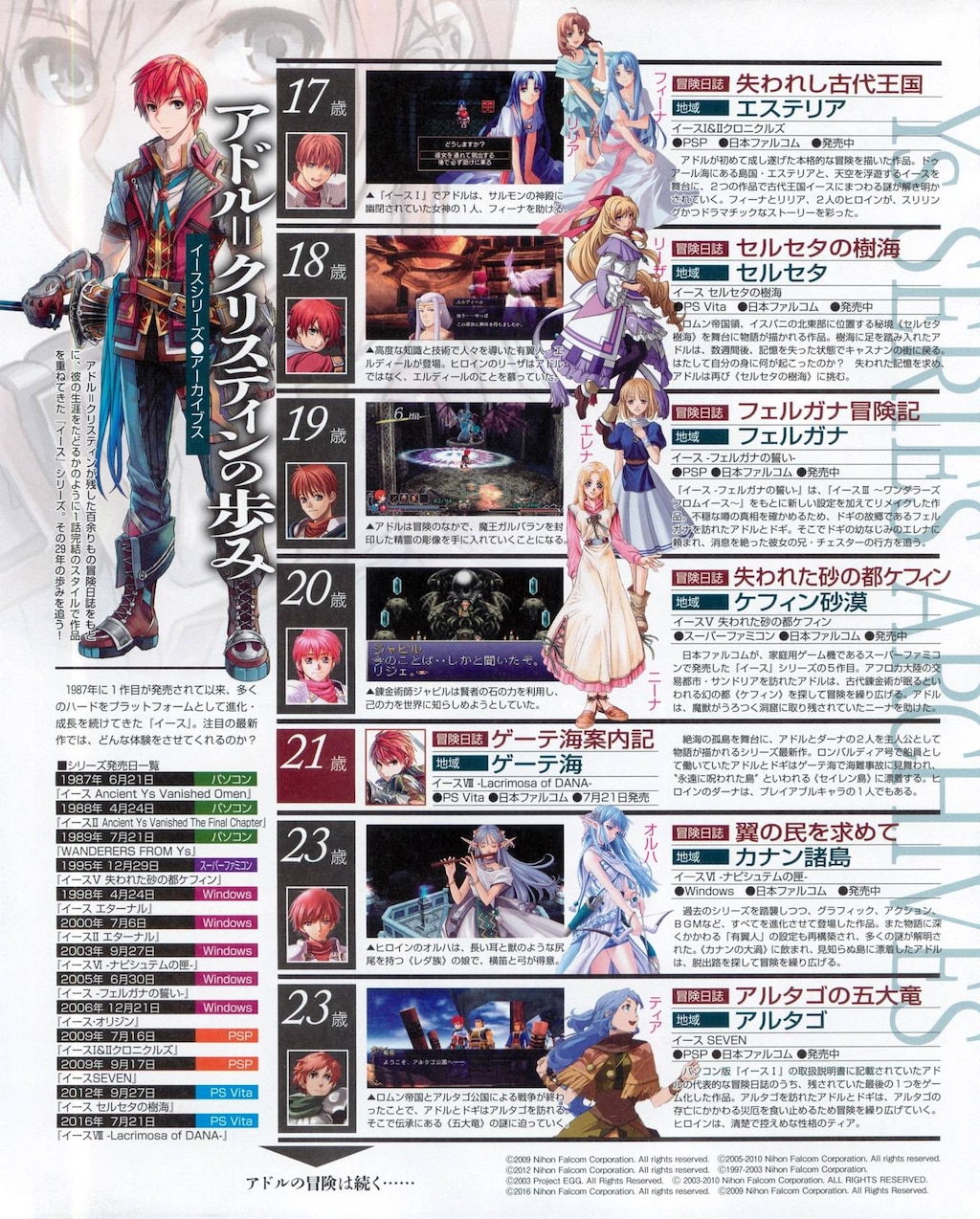 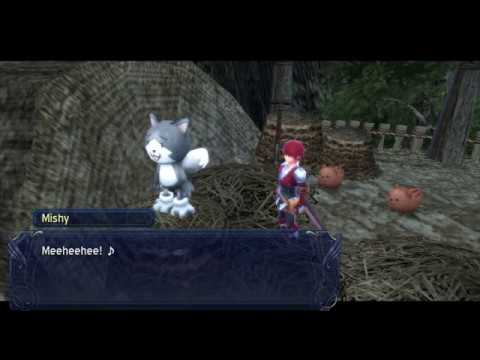 Roo Transliteration
A guide to understanding what the Roos are saying. 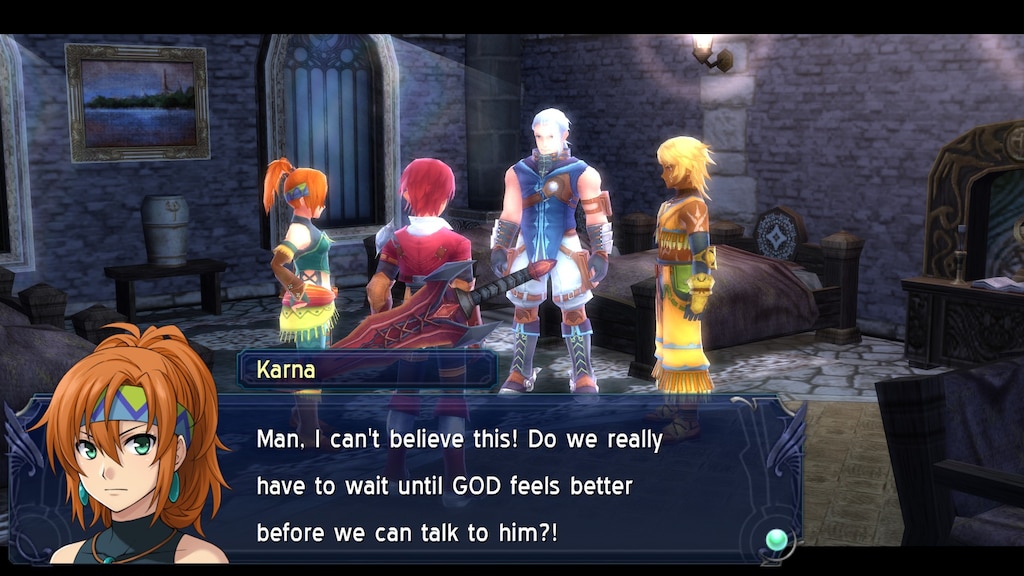 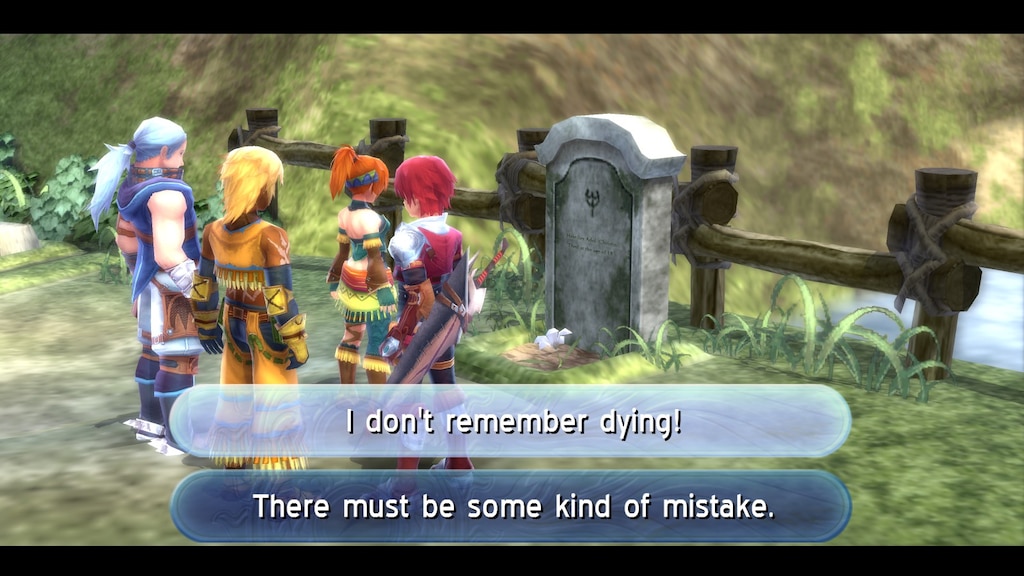 Guide 100% succès Story Quest Secondary
This guide will provide a great help to players that would be blocked by some success like: Discovered every resource points etc.

link76000
View all guides
Was there a PS4 release this week?
Thought I saw something about it. Anything extra in it?
5

Andrew
Jun 18 @ 12:32pm
General Discussions
best tips and tricks u can think of for playing the game?
tips and tricks for starting of the game and many best things that helps to know early on so u dont miss anything or make life better/ easyer for u in the game and map... also how to get money and other things easily if able with out glitching...
4

Zombiehunter220
Aug 2 @ 5:11am
General Discussions
Is there even a difference between this version, and the ps4 version that’s out in a few days?
I was told memories of celceta has a bad camera, I’m wondering if it’s fixed on ps4.
4

xdemonslayerrx1
Jun 13 @ 4:53pm
General Discussions
Is Easy Mode Workable for a Turn-Based Player
I have great difficulty playing anything but turn-based, because of a medical condition. I do have the game, but I want to be able to complete it. Is there a chance it won't be impossible?
2

oxybeles
Aug 2 @ 5:06am
General Discussions
No one has rated this review as helpful yet

Recommended
29.4 hrs on record
I thoroughly enjoyed this game and it was definitely the easiest Ys so far. I played on normal and it actually felt pretty fair compared to previous games when it comes to the challenge and difficulty in my opinion. I actually feel like if you're a fan of Ys for its difficulty and skill-based gameplay, you'd actually be a little disappointed in the difficulty on normal.

The story was interesting and we got to see a little about Adol's past and several references to previous games. Playing as the other companions you meet along the journey offered different gameplay experiences that kept the combat pretty fresh and fun. I can't wait to pick up the next game!

Recommended
17.4 hrs on record
Ys is a series of Action JRPGS from Nihon Falcom and Memories of Celceta is a great part of it. If you are new to the series I highly recommend checking out the Digital Emelas website as they have recommended play orders. Celceta is technically a remake of the fourth game Mask of the Sun but chronologically occurs before Oath in Felghana which is a remake of the third Ys game (a little confusing)

Story
Ys games are not traditionally story heavy (at least not as much as the Kiseki series) though more recent games have skewed that way (Ys VIII being the prime example) Celceta I would say is somewhere in between it isn’t as short as the earlier games but it doesn’t take overly long to beat just the main story.

You play as Adol the Red on his journey through the forest of Celceta to recover his lost memories (it's not because of a shipwreck) throughout his adventure you will meet with a variety of characters each with their own little backstories and reasons for joining Adol on his Adventure, as a heads up I found the ending to be a little disappointing as it just kinda cuts off but it didn’t sour my overall opinion of the game.

Gameplay
Celceta uses the party based system that first appeared in Seven, this means quick combat where you will be expected to switch up characters to deal effective damage against different types of enemies. Your main options for avoiding damage are Flash Guard and Flash Move, which involve timing a button press to guard and timing a button press to dodge respectively the timing of these isn’t too hard to get down and you can always practice on normal enemies to prepare you for boss fights.

With that being said I didn’t find the game to be particularly difficult on the NORMAL difficulty setting (In contrast to Oath in Felghana) so I would recommend upping the difficulty to either HARD or NIGHTMARE if you want a bit more challenge.

Sound
Ys games always have great soundtracks and Celceta is no different, I do wish there were a few more tracks but considering the length of the game the music doesn’t get old. The game now has both English and Japanese voicing options. I left the game on English as I found the voice acting to be pretty good. There are also some recognisable voices for Kiseki fans as well.

Port
I didn’t run into any issues playing this game on Windows 10, I recommend unchecking Display Launcher on Startup in the Configuration Tool and also Disabling HDR, I don’t have a HDR monitor but I don’t believe that this is true HDR as all it seems to do is blow out light sources I found the game looked more appealing with the setting off and it also greatly improved my frame rates from 80 - 90ish to 144fps.

I also tested the game on Linux (Pop_OS 20.04) and only ran into one issue, the cutscenes do not play. Luckily this only affects the very start and the very end of the game and you can find the cutscenes in the movie folder of the games files and play them manually.