Welcome to a new world! In Monster Hunter: World, the latest installment in the series, you can enjoy the ultimate hunting experience, using everything at your disposal to hunt monsters in a new world teeming with surprises and excitement.
$29.99
Visit the Store Page
Most popular community and official content for the past week.  (?)
Fix Patch 14.02.00
Jul 30
[Notice]
Please see the details below for fix patch Ver. 14.02.00, which addressed a recent reported issue. We apologize for any inconvenience this has caused.

■Available
Release date to be determined. Please check the website or community again soon for an official date announcement.

■Bug Fix
Fixed an issue that caused certain monsters such Glavenus, Acidic Glavenus, Anjanath, and Fulgur Anjanath to perform unintended behavior towards Palicoes when they're brought on a quest.

Monster Hunter: World
1,594
129
2h30 left before Fatalis
I can feel something, they will surprise us with the Fatalis
18 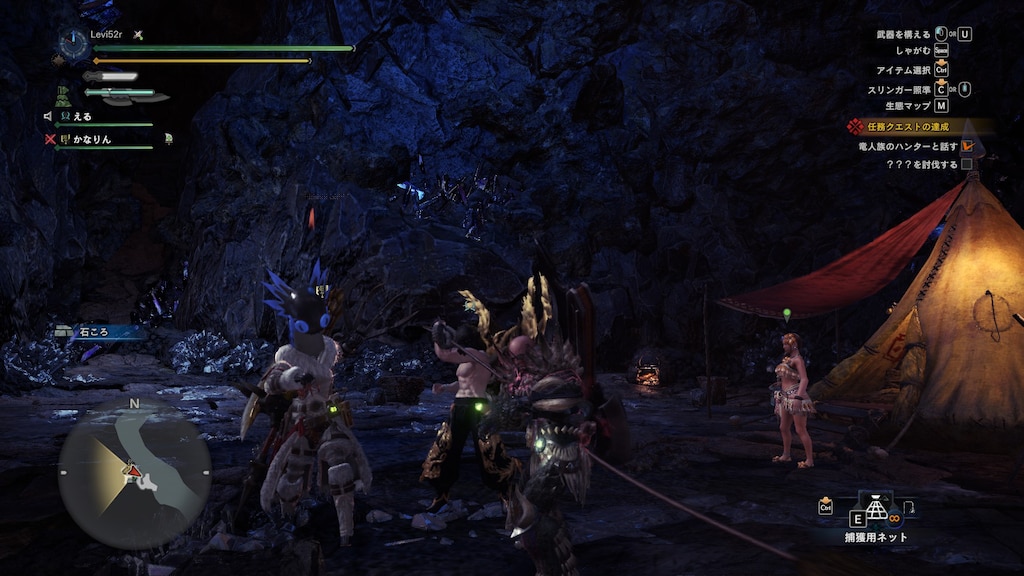 ■Bug Fixes
The following issues were fixed in this update: 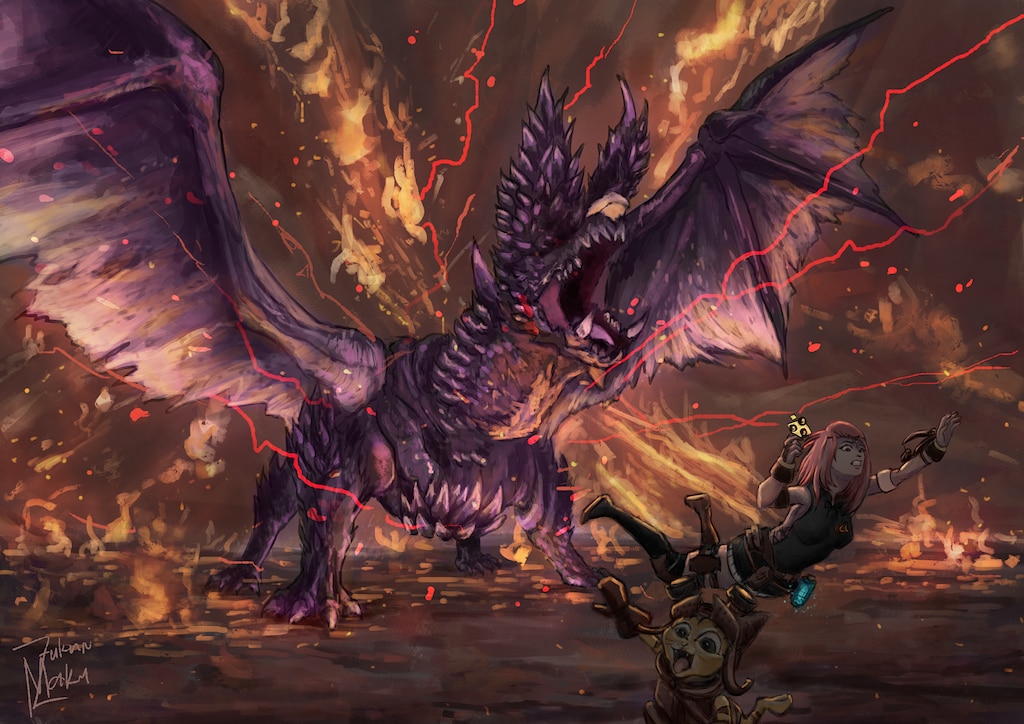 2
3
What we really want in MHW

Recommended
102.1 hrs on record
What should I say - a friend of mine gifted me this game three weeks ago and I simultaneously stopped playing anything else. Great game for lootguys, epic monster designs and fun to play with friends.

真紅 𝙍𝙀𝘿
279 products in account
0
Hey, Charge Bladers.
Just stopping by to politely ask you to keep your weapon under control. Knocking people around is all fun and games during downtime or after the monster is dead, but it get's a tad bit tiresome in the middle of the fight. I mean accidents happen, it's completely fine, but when it happens up to three or four times in a single fight, particularly when the monster is downed, I get a little bit salty about it. Spread the word if you could. I would be very thankful. Keep your guard-points sharp and all that, h...
33 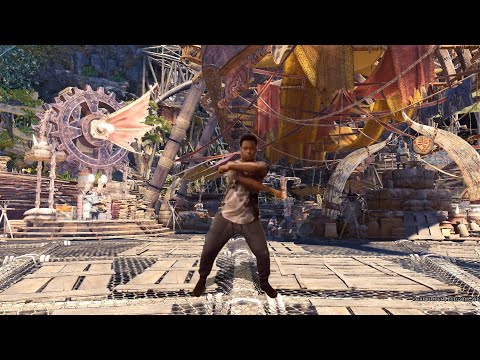 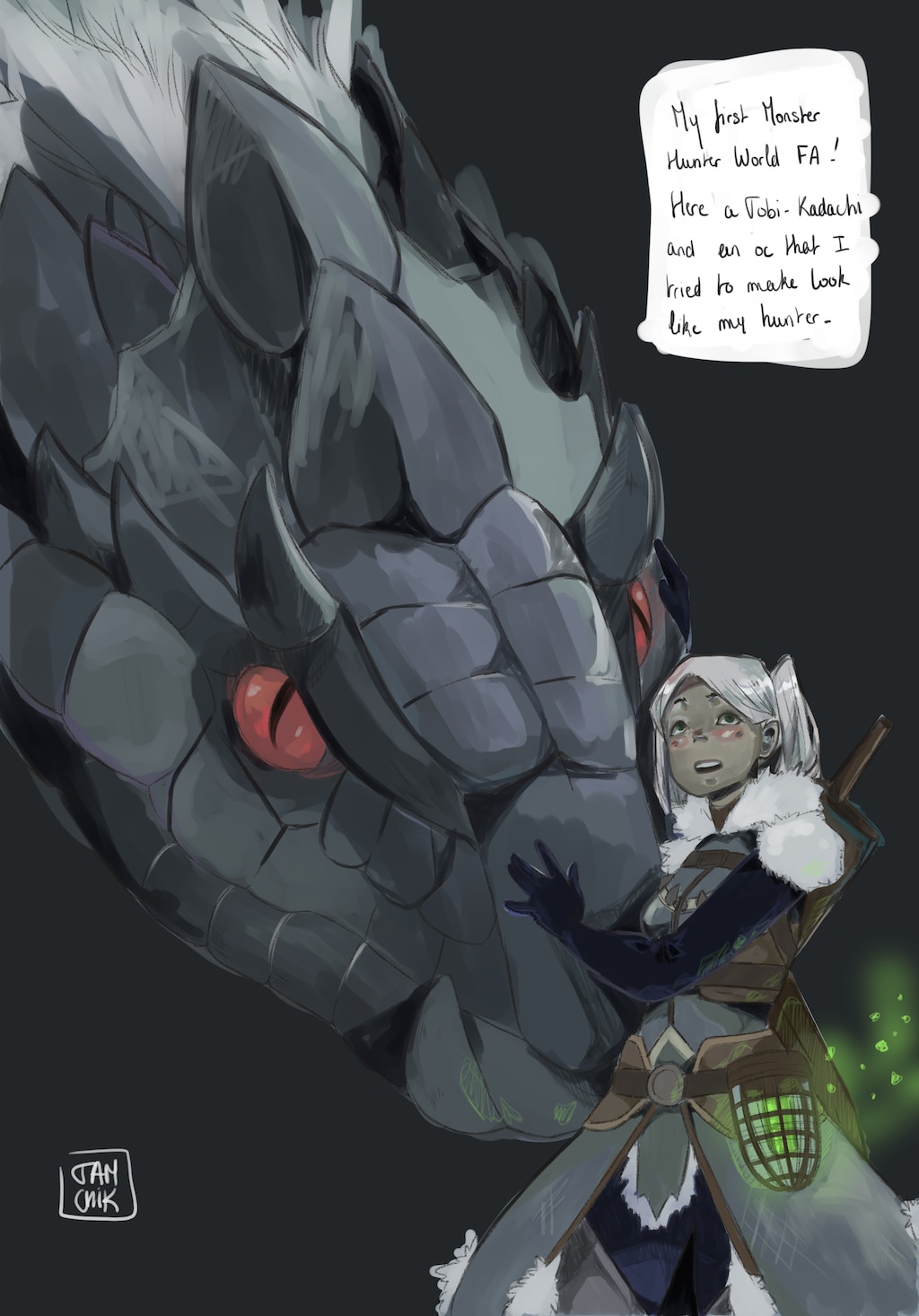 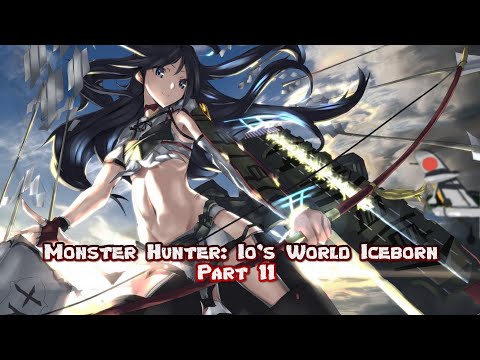 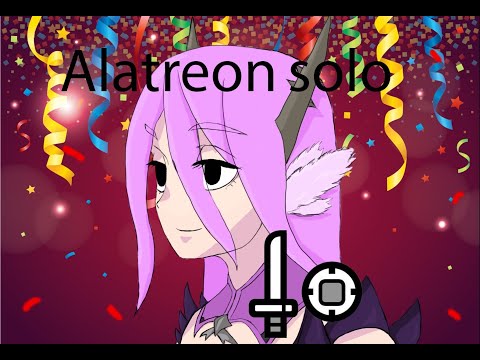 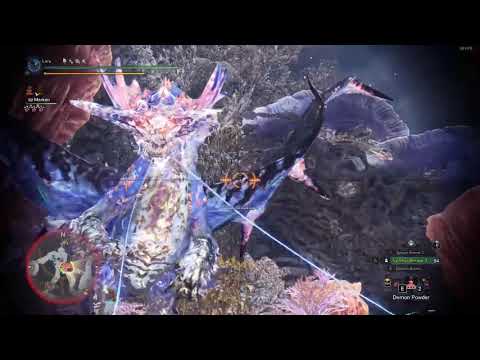 Zagran
View all guides
Monster Hunter World: Iceborne Title Update 4 brings Alatreon and much more!
Jul 8
Title Update 4 is available now and marks the return of Alatreon, the Blazing Black Dragon, in Monster Hunter World: Iceborne. This legendary Elder Dragon’s appearance is sure to challenge even the most seasoned Hunters… but it’s not all we have in store for this update. Summer is heating up with a lively seasonal event, and a new Variant has been discovered: Frostfang Barioth!

[Alatreon, the Symbol of Destruction]
Unlike any other monster known to the Guild, Alatreon has the unique ability to switch its elemental attributes at will! These elemental states—Fire Active, Ice Active, Dragon Active—will change Alatreon’s elemental attack powers as well as its weaknesses, so you’ll have to strategize your equipment loadouts with your teammates if you hope to survive this hunt.
Speaking of survival… keep an eye out for Alatreon’s newly developed move: “Escaton Judgement.” Again, come prepared with elemental damage if you wish to stand a chance against this devastating new move.
Naturally, equipment forged from Alatreon parts will properly reflect the Elder Dragon’s elemental-focused nature, with a brand new Set Bonus skill that will raise your elemental attack power as you raise your elemental defenses.
NOTE: Before you can face the Special Assignment to hunt Alatreon, you must be MR 24 or higher and have completed at least the Safi’jiiva Recon Assignment.

[Summer Seasonal Event - Sizzling Spice Fest]
While you challenge the extremely powerful Alatreon, the Research Commission will be making preparations to celebrate the summer with a new seasonal event… the Sizzling Spice Fest!
The theme this time is a bit wild, so expect to see lots of feathers, monster-themed gear and assorted meat dishes! This lively event will bring us new Event Quests, a refreshed take on the Snowman and various items to craft and collect: Armor Sets, Layered Armor, Weapon Pendants, Palico Gear, a Poogie Outfit and more!
Sizzling Spice Fest will run from July 22 through August 6 UTC.

[The Chilling Frostfang Barioth]
A new Variant of Barioth has been discovered, and the Guild has named it Frostfang Barioth. This rugged flying wyvern has roamed and survived the most extreme conditions, and has developed powerful means of controlling the ice around it. Its breath attacks are now strong enough to freeze the ground and afflict Hunters with the frostbind status.
Those that emerge victorious will be able to craft new Frostfang Barioth equipment, with a unique Set Bonus skill pairing. Equipping one armor piece will grant you the skill “Punishing Draw,” which boosts your attack power and gives Stun damage properties to draw attacks. And equipping three armor pieces will activate the “Slugger Secret,” which allows you to take the Slugger armor skill up to level 5 (Stun power +60%)!
Frostfang Barioth will be roaming the Hoarfrost Reach for a limited time via the Event Quest “The Last White Knight,” which will debut from August 7 through August 19 (UTC). All Hunters MR 24 or higher are called upon to take on this new Variant.

[Elder Melder Guiding Alchemy]
With this latest update, the Elder Melder has cooked up another quality of life improvement for your experiences in the Guiding Lands. Looking to optimize your equipment augments, but having a tough time finding the monsters that fit your needs? Now you can bring in other monsters’ parts and craft Special Tracks that will let you lure out the monster you want. Whenever you’re ready to get started, just head over to the Elder Melder and select the new Guiding Alchemy option.

MSI Ambient Link Update
MSI Ambient Link now features Dynamic sync to the game. Now the in-game info is able to be simulated by Ambient Link to related PC setup and other equipment, giving you a more immersive hunting experience.
*Only available in selected models.
Please read more about it here:<https://www.msi.com/Landing/mystic-light-rgb-gaming-pc/>
---

How to use Aerial Glaive
If you've ever used the Glaive, or seen a Glaive, you probably have heard that you should never Aerial Glaive. Even the best Glaive guides will tell you right at the front that Aerial Glaive doesn't exist. This guide will tell you the right way to use the...

Cocoa
View all guides
Question: Do you need Iceborne to ride tailraiders?
I'm not sure if this feature is exclusive to the Iceborne expansion or if it was just an update to MHW when Iceborne released. My friend owns MHW, but not Iceborne, and I'd like to know if they can ride tailraiders without Iceborne. Thanks! :D
2

Zuriel
26 minutes ago
General Discussions
small PSA for those who missed the previous festivals:
https://twitter.com/monsterhunter/status/1291194796711739392 they are all comeing back for a short while starting august 21th. this also means all events are active again in just 2 weeks from tomorrow.
8