View Stats
Global Achievements
Most popular community and official content for the past week.  (?)
What's up with the resolution of this game?
Despise setting it at my native screen resolution (2560x1440) everything is noticeably blurry and visibly pixelated, as if it was some incredibly low res with heavy post-processing applied above. Is this a known issue? is there any way around it, like disabling some option or tweaking some INI file?...
3 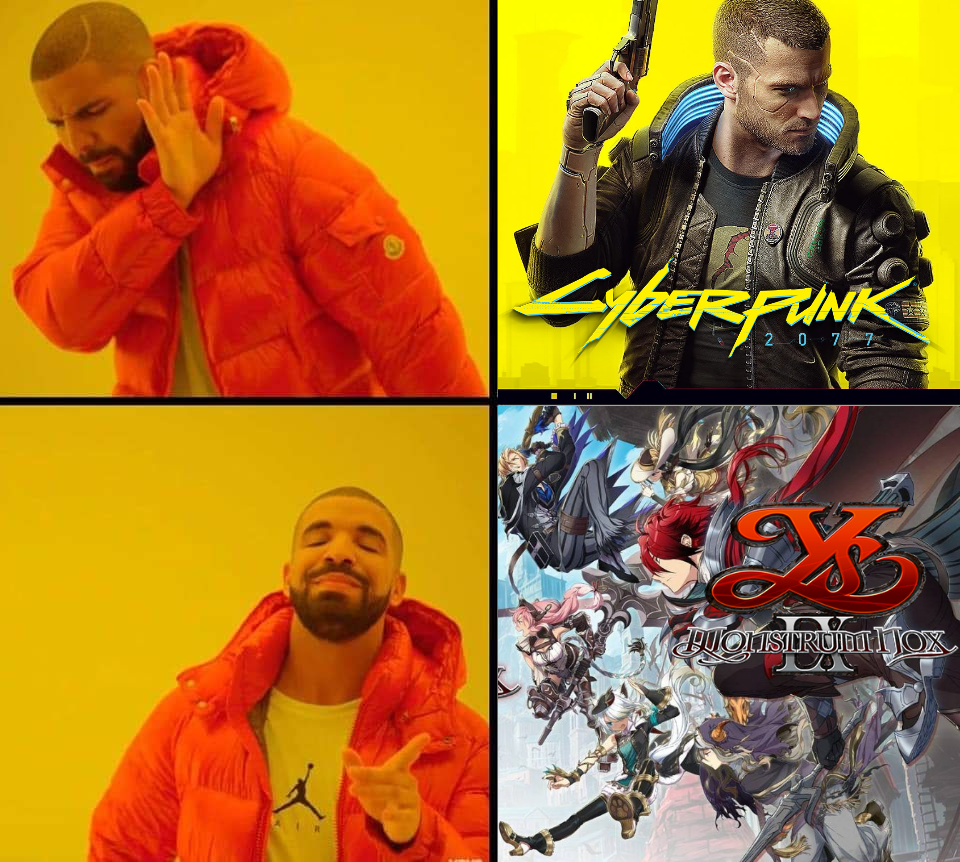 0
0
this is reason why he never comeback to Esteria 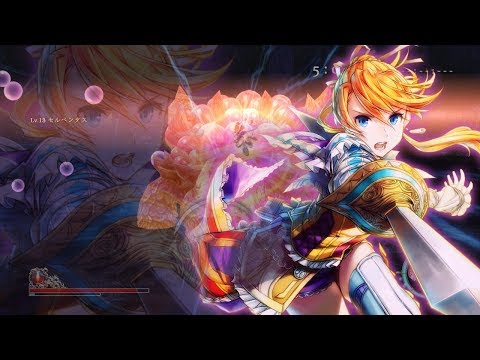 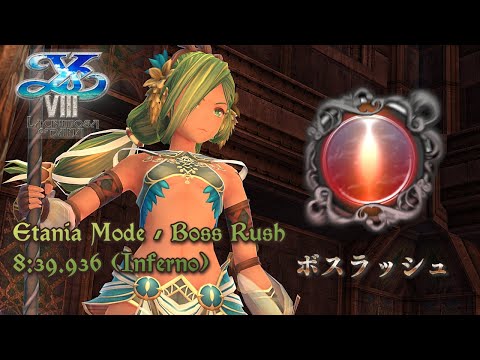 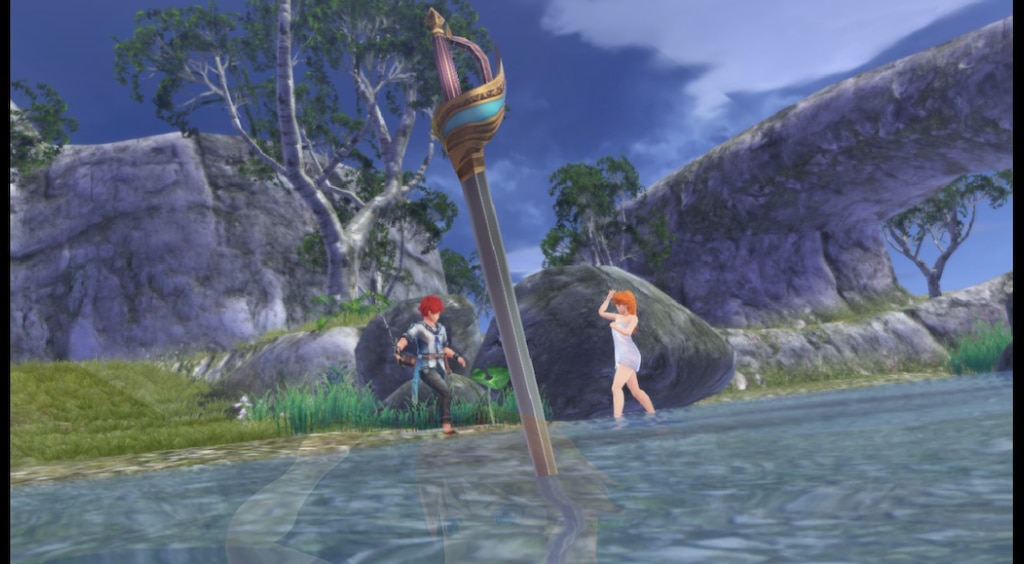 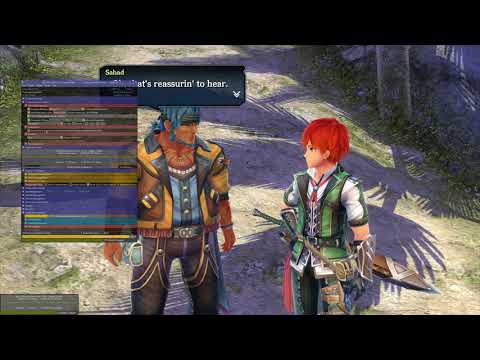 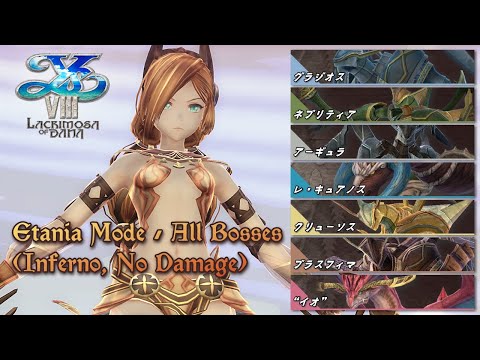 Recommended
62.8 hrs on record
Memorable cast, levels, music. Fun combat. Story gets a little out there toward the end, but it's overall a better experience than witcher 3. 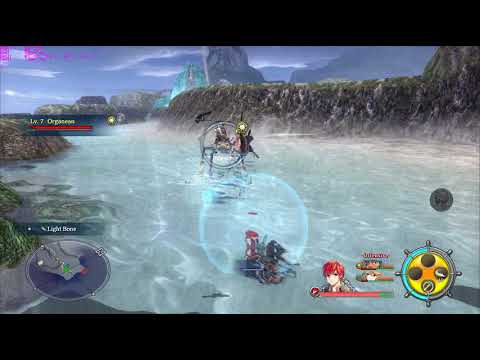 Radsquirrel's Compendium
Looking for missing items for the achievement, or want to know the earliest point you can get an item? Missing a treasure and unsure how to get it? This guide aims to be put together all information available in the game. 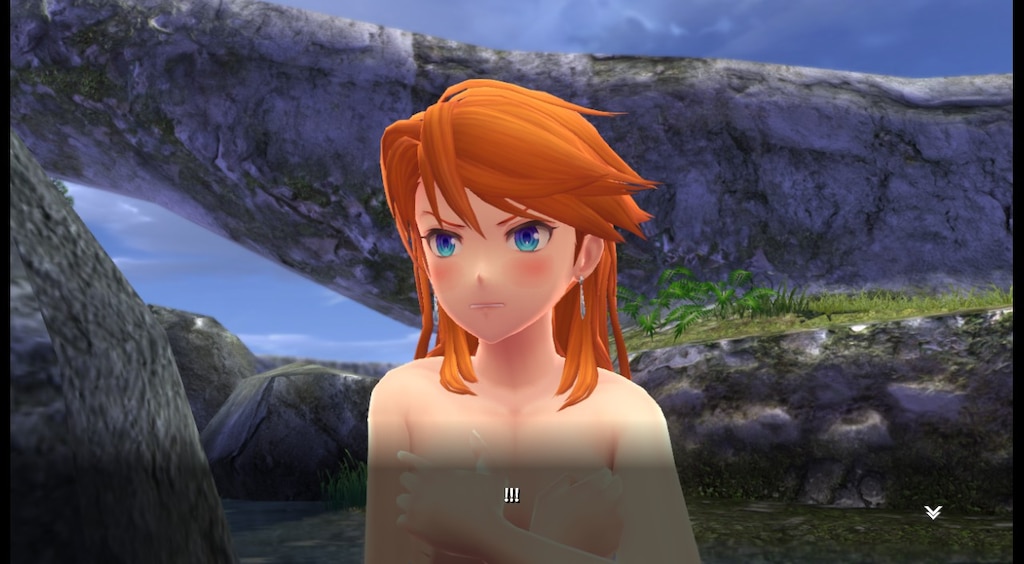 Recommended
14.7 hrs on record
As someone who grew up playing Ys on the PC Engine and later on on PC, I was initially a bit put off by the feel and aesthetics of this one. Nothing wrong in itself, but it originally felt more "generic JRPG" than classic Ys.

However, the actual field gameplay definitely has that nervous, satisfying Ys style that Falcom has built up over the years, and the novelties introduced in this one are actually interesting and well designed. The soundtrack is also kicking ass as usual.

HUGE bonus points for the local co-op mode. The kiddies are having a blast with it.

Recommended
101.5 hrs on record
Fun action-rpg with lots of content.

Took me about 90 hours to pretty much 100%. First playthrough on normal was about 80 hours, then a second newgame+ on nightmare (skipping through the story) was about 10hours. If you skipped all the collectables and just played through the story one time, I'd say this game is maybe c. 40hrs.

The story is decent enough (certainly enough to have held my interest for my first playthrough); It actual has some pretty dark and sad moments, which is surprising given the games more child-friendly visuals. The characters are interesting, and with the game having a relatively small cast that is introduced to you slowly throughout the game, they end up being quite memorable.

The pacing of the game was, for me, very good. Things were constantly progressing and gave continual incentive to keep playing. There were a few areas that felt rushed, but they were very few and it did not lessen the game.

The core of the game, outside of the story, is the combat; This was a very enjoyable, highly action oriented, rpg experience. Each usable character feels different, and each have a big set of unique skills. There are a tonne of different enemies, that look great and all have different move-sets for you to adapt to.

However, the combat does get very 'samey': Switch to a character strong against the enemy, dodge/block attacks, spam skills, occasionally cast the 'big skill', rinse and repeat. If you enjoy the combat, which I did, this is not going to be a problem, but I could see people get bored somewhat quickly with this; I also think this repetitiveness is exacerbated by the fact that a lot of areas and enemies can feel copy-and-pasted just to add filler.

Overall this was a game I really enjoyed, start to finish. In addition to great gameplay, a fun cast of characters, and a decent story, YS VIII also has good visuals (for its style) and very good music.

Not for everyone, but what it does, it does very well. Gary
View screenshots
is this soundtrack even real?
omg this soundtrack is absolutely amazing, it's the best i've ever seen/listened to on a jrpg- no on any game period, hoping i'm not alone on this, your average falcom ost enjoyer~
12

V-ga-ON
View all guides
Is this game for a person who despises crafting but loves Ys?
I recently finished Ys Celceta on Vita and loved every second of it, it had some crafting but it was exceptionally easy and simple so I didn't mind it but I would've been perfectly happy if it wasn't there, still it was fine. I generally absolutely despise crafting in games, for example I love Atelier Ryza but I find the crafting mentally and physically exhausting so I'll probably put the game on very easy despite loving the combat just so I can minimize crafting in that game. My Ys VIII copy on Switch is ...
3

Oliver
Apr 10 @ 5:59am
General Discussions
Are the other Ys party-system games worth playing?
I've only finished Origin + Felghana, and just beat this on my first run on inferno, I have always heard people ♥♥♥♥♥♥♥♥ on Celceta/Seven and this one to a much lesser extent. Quite enjoyed it. even if the other party members may as well not exist most of the time for all the damage they do compared to savage mask + force edge spam. The only thing I have heard about Monstrum Nox is people whinging about Singa's music, nothing about the gameplay....
17

Hekatonkheires
Mar 18 @ 8:59am
General Discussions
where is the story?
so guys, i am 7 hours into the game and starting to ask myself, where is the main story??? i really enjoyed the nice gameplay and soundtrack but started to realize that there is literally ZERO story so far? i expected a slow start, but thats a little bit too much in my opinion. The whole game is so far clearing area after area to find a bunch of uninteresting survivors. Side missions are uninteresting either and not to mention base defence.... I just unlocked night explorations and really started to doub...
12