The Outer Worlds is an award-winning single-player RPG from Obsidian Entertainment and Private Division. As you explore a space colony, the character you decide to become will determine how this player-driven story unfolds. In the colony's corporate equation, you are the unplanned variable.
-50%
$59.99
$29.99
Visit the Store Page
Most popular community and official content for the past week.  (?)
Screenshot 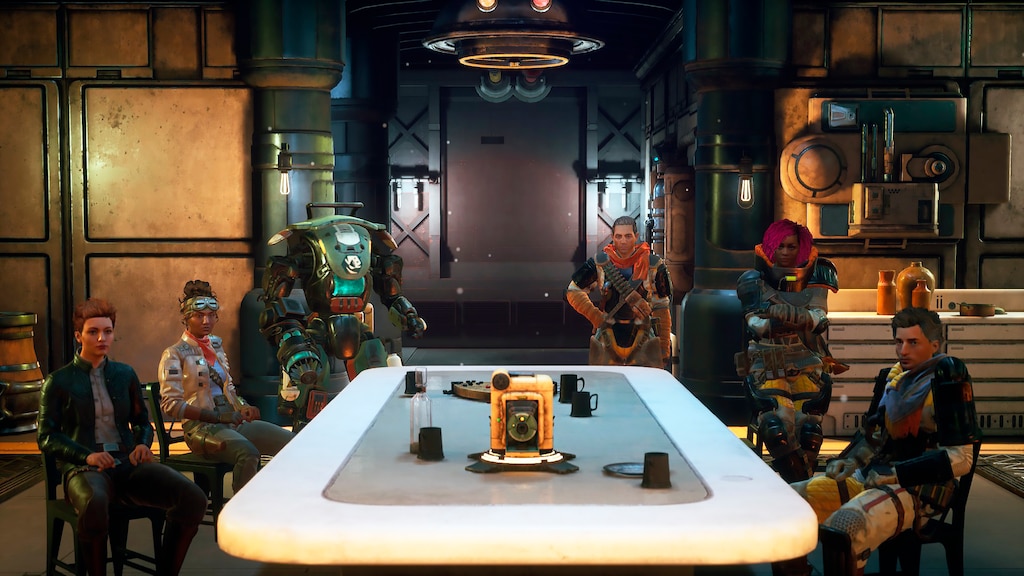 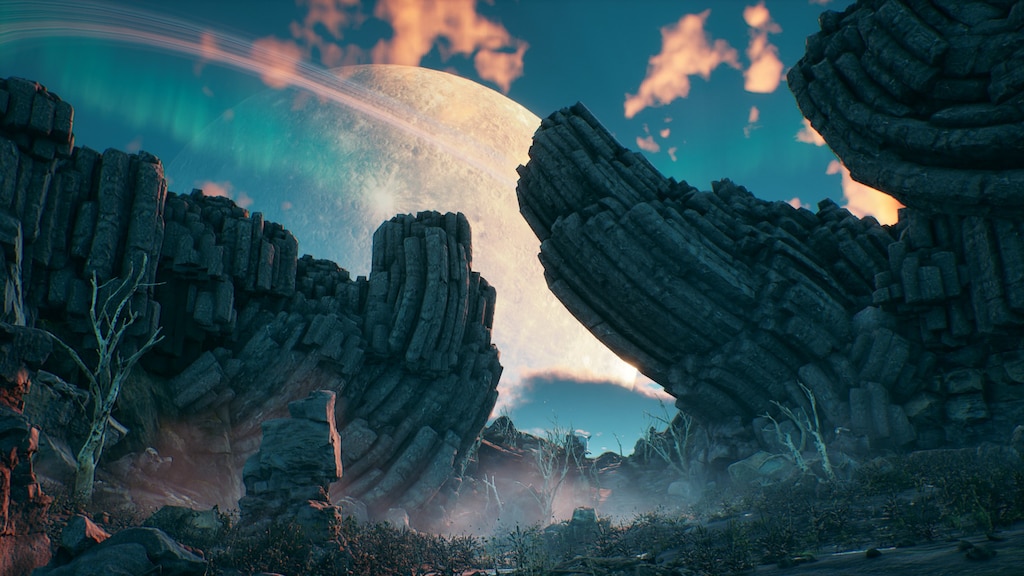 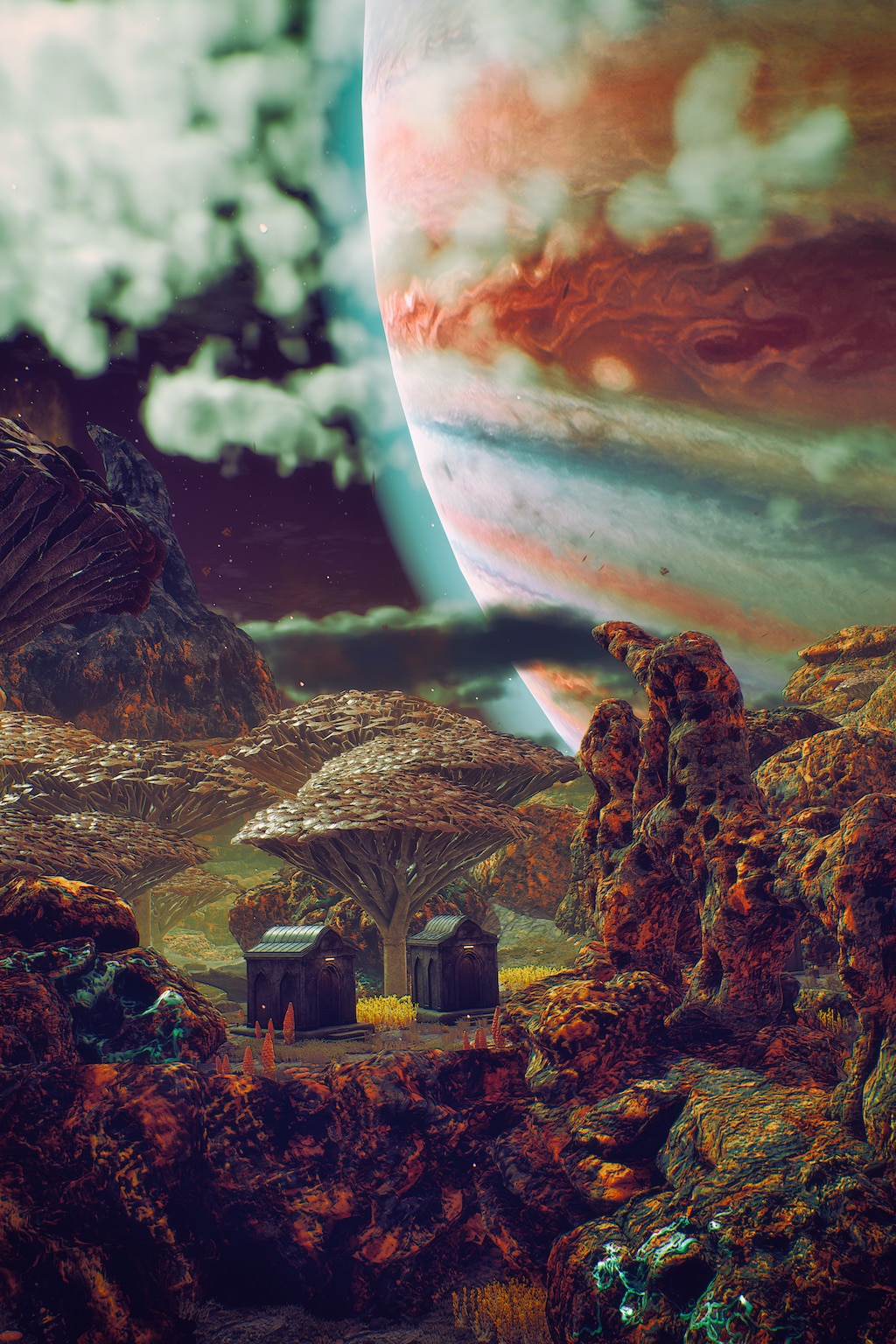 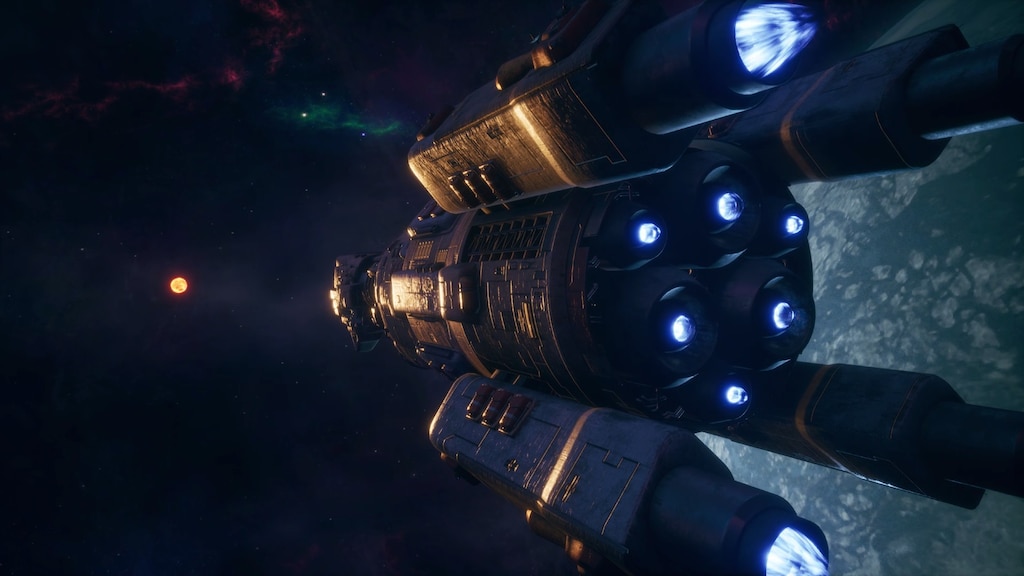 1
15
Meanwhile, in galaxy far far away

Recommended
12.5 hrs on record
I really love this game. It has the feel of a Fallout (New Vegas) but is its own animal. The first time I saw some of the locations I caught my breath and just said "Wow". It's funny, beautiful, and sardonic. That said, there is something just slightly off and I think part of it might be the character models. They don't need to be great beauties, but there's little variety and very little customization for them. They look sort of plastic, too. Still, I love the game and can't wait to finish it!

Recommended
65.0 hrs on record
It's a game from Obsidian it's a heavy story rich game, i got the game thinking of this and knowing of this....

- Dude it's amazing the squad patrol, i only beat Supernova after get a hold of how to control my crew, so you have delay of time+squad+fps that makes the mechanics feels really cool, enjoyed a lot~
- There's a deeper companions dialogues effect, worked similar with Dragon Age style, i found it better than Fallout NV companion wise because of this and how they react to your actions. Wholesome ++ also, normal conversations are great, i deeply recommend [unlocking dumb]
- I was amazed because the game it's REALLY beatiful i didn't though would be that beatiful actually.... that was a surprise.
Finally Your choices matters, i liked mine. :)

Okish:
- You can't date anyone(meh)
- Melee and weapon variations becomes kinda of repetitive
- It's a bit shorter than average RPG
- Build wise, if you play NV you have a broad perks choice for builds & replay, TOW i can think about of 5/6 at most..
-I missed a good radio wave~
-Repetitive mobs (lizards,monkeys,mantis,humans,robots,birds,dogs) Would be nice a greater diversity of enemies.

Cons:
- Your Char can't speak, while i don't really care about this, for a modern game its kinda of "really?"
- Lack of photo mode & static 3 person lock, while it's worth the Screenshots etc, it's become tedious hiding the HUD.

Overall i would recommend around a 8.5/10 isn't a masterpiece like NV, still its a awesome game from Obsidian~ 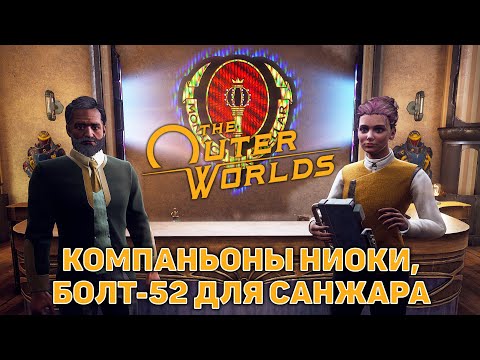 Recommended
97.8 hrs on record
The Outer Worlds is a rootin', tootin' space-western adventure in a galaxy far far away.
Rating: 8/10
TL;DR:
If you enjoy Fallout: New Vegas, other Obsidian titles or the TV show Firefly, I recommend this title. It's a lot like NV but totally different theme with full independent design. It's shorter and some ideas/mechanics fall short but worth playing through.

Setting
The Halcyon Colony. A space colony in a far away galaxy ran by The Board (made up of different large corporations) that purchased rights to colonising this galaxy.

World Design
A world layout with a feel similar to that of Fallout 3, New Vegas and 4 but with a smaller scale like KoToR 1 & 2. The world-space itself is small but beautifully designed. Lots of attention to detail and environmental storytelling, if a bit repetitive. This game prioritises quality over quantity. Everything is well done and solid work. I personally forgive the lack of scale because it's a first entry to a new IP that makes way for many sequels and it's hard to know what'll work. This is a game made from passion and care, with years of ideas and drive.

Story
In an alternate history where President Roosevelt was never elected president and thus never busted large corporations and their trusts. A few of earths largest corporations got together and purchased the rights to the Halcyon Colony, where the game takes place. The colony is controlled by these corporations rather than an elected government. The first colony ship to arrive are the inhabitants of the colony. You play as The Stranger, a colonist upon the second colony ship that never made it to the colony, destined to reside in space frozen on the ship. The story kicks off with you being rescued by an on-the-run scientist who seeks your help is saving your other colonists and freeing the colony from corporate oppression and corruption.

Gameplay
The gameplay is very similar to that of New Vegas again, with familiar combat in both melee and gunplay. The Outer Worlds brings the return of the faction, disguise and reputation mechanics too. You will have reputation with each of the corporations, the board itself and an independent faction known as The Groundbreaker, (*the first colony ship transformed into the last free bastion of hope in the colony by the non-indoctrinated.*)
It's the typical loot-and-shoot first-person you'd expect, with detailed RPG mechanics and choices that make you question yourself. Your companions have abilities that you can use in combat, unique to them and their default weapon. In addition, companions also have their own perk list for you to customise and your followers will have their own opinions and reactions to your choices in the game.
*There isn't too much i can say on the gameplay, if you've played Fallout New Vegas, this isn't too different*

Critiques
*this section is things i consider mention-worthy and worth your consideration and would like the developers to take as feedback, but i do not consider deciding factors in whether you should buy this title*

Overall, The Outer Worlds is a great game and I had so much fun playing it. it has it's flaws but it's an entirely fresh new IP trying to reinvent and find outself and outgrow it's Fallout past. It takes a lot of experience and inspiration from their previous titles that we know and love and adds to ideas and flavour to it. It's every experimental, very flawed, but very beautiful. Thanks Obsidian, keep it up! 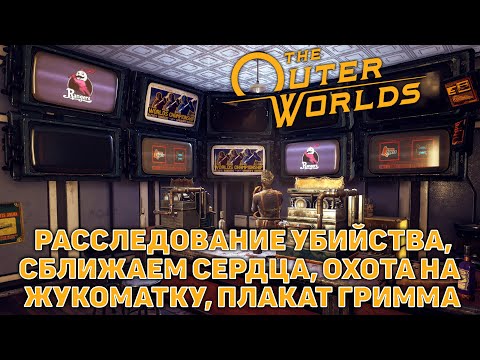 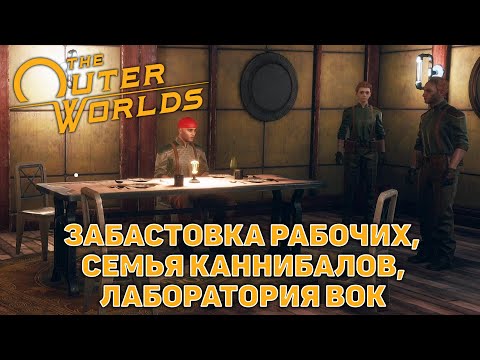 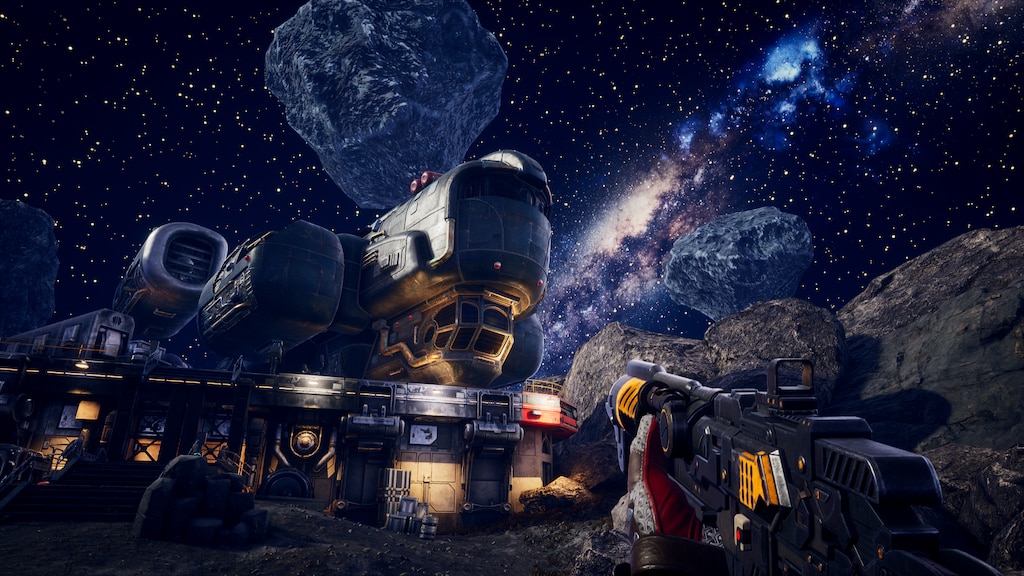 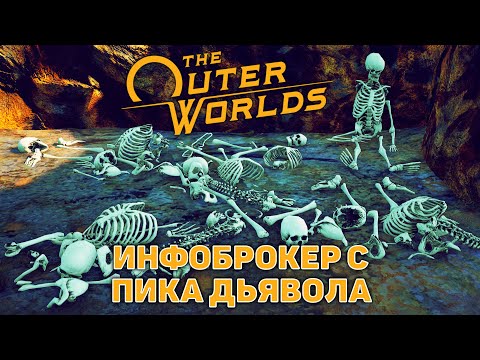 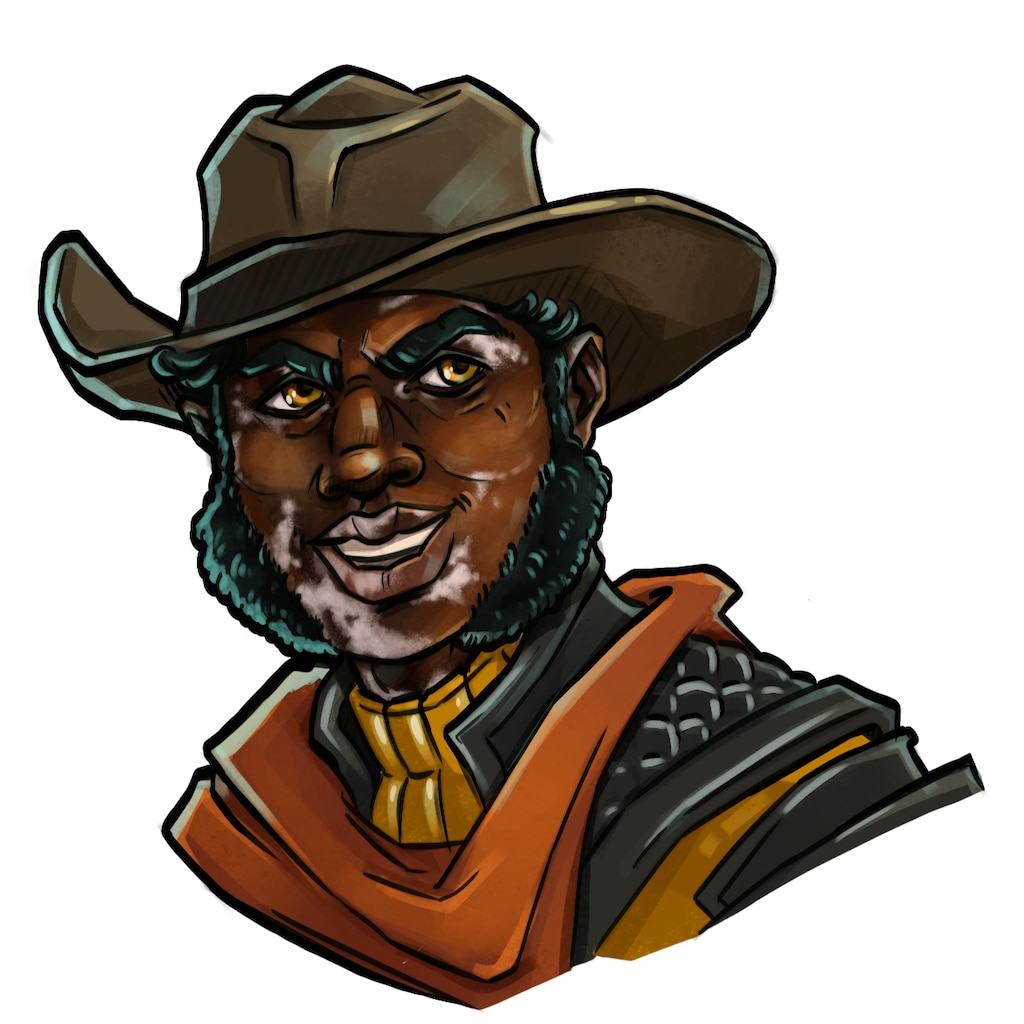 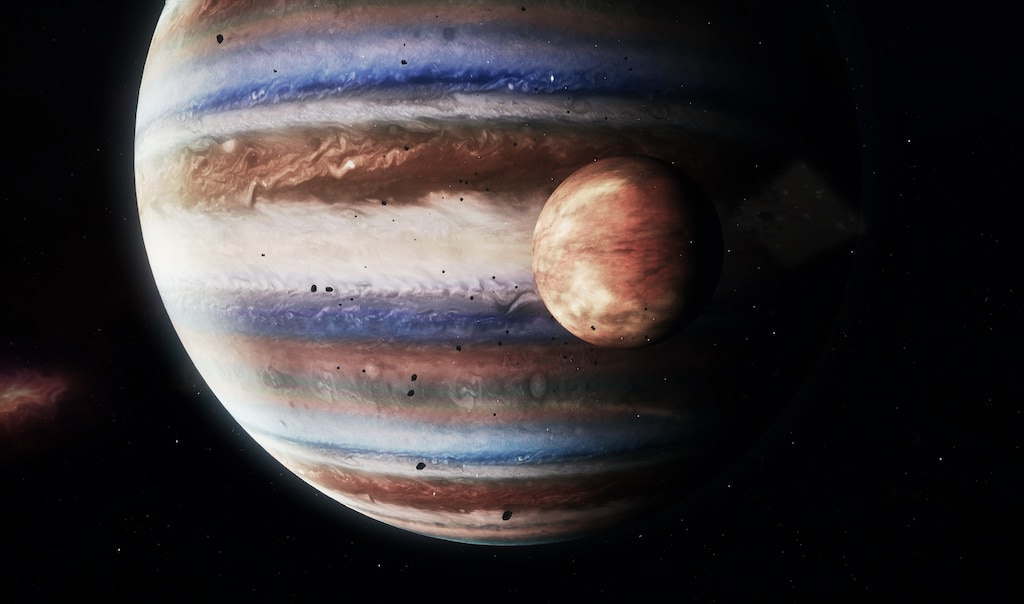 Mad Scientist Build (Video)
A build revolving around using all of the science weapons! 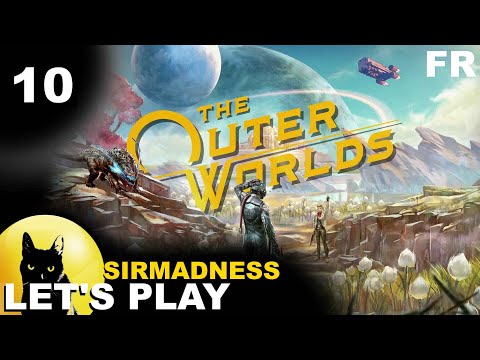 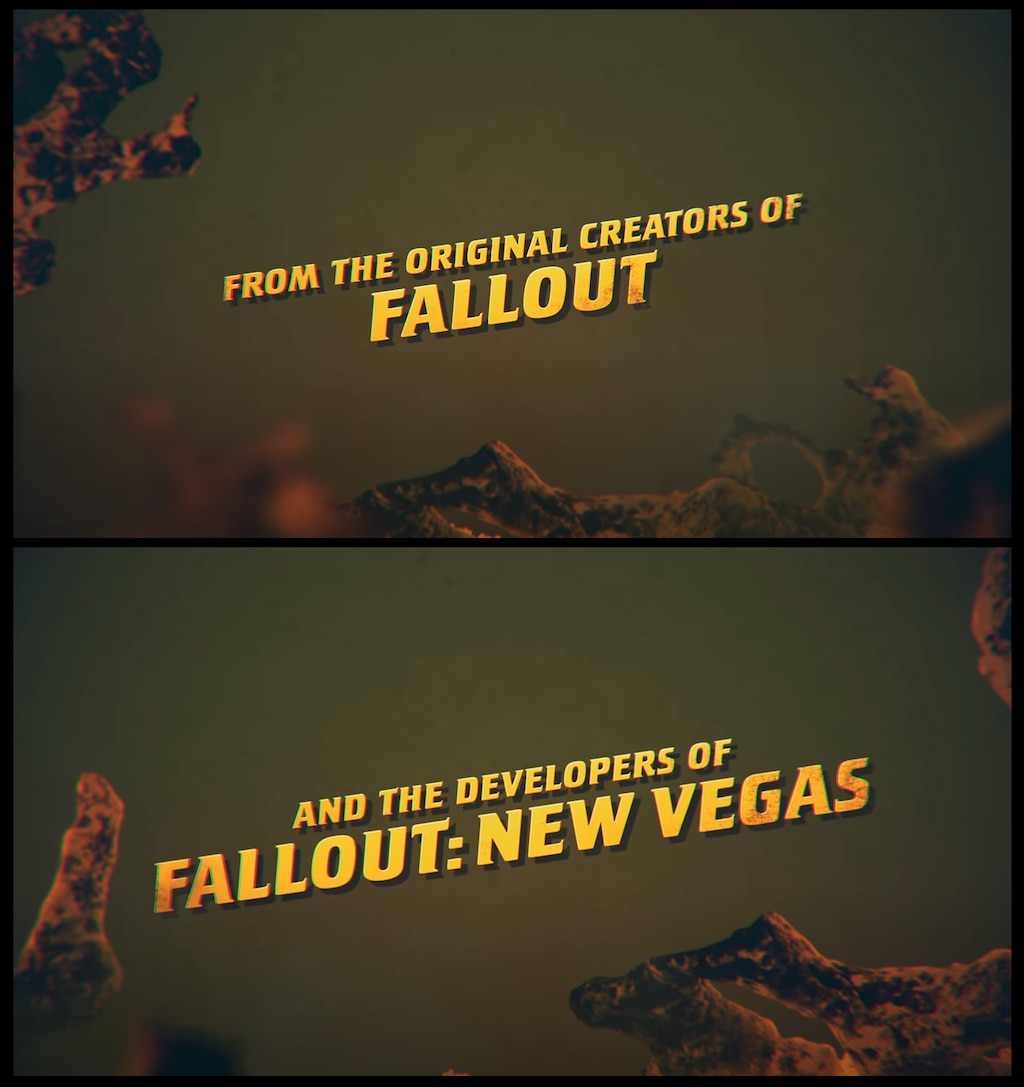 Viability of Unique Weapons/Armor
In this guide I'll be giving a subjective opinion on how useful (or worthless) every unique weapon or armor available in the game is. I'll also be giving my thoughts on the various science weapons as well. Please keep in mind that this is 100% my...