Lead your MIGHTY PARTY to victory! Fast 3-MINUTE BATTLES will not let you get bored! Dozens of heroes reveal THOUSANDS of unique tactics to defeat all the opponents! Play Imperial Archer, protect him with Wind Ninja, strengthen them with Magic of Divinity and destroy opponent’s forces!
Visit the Store Page
Most popular community and official content for the past week.  (?)
Recruit a Friend Requests
Write your redeem code
974 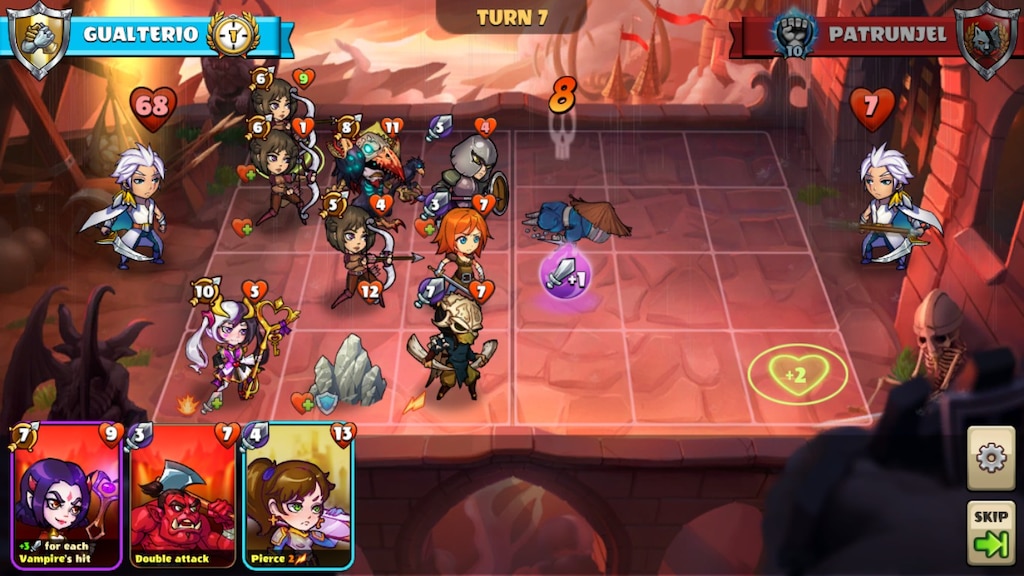 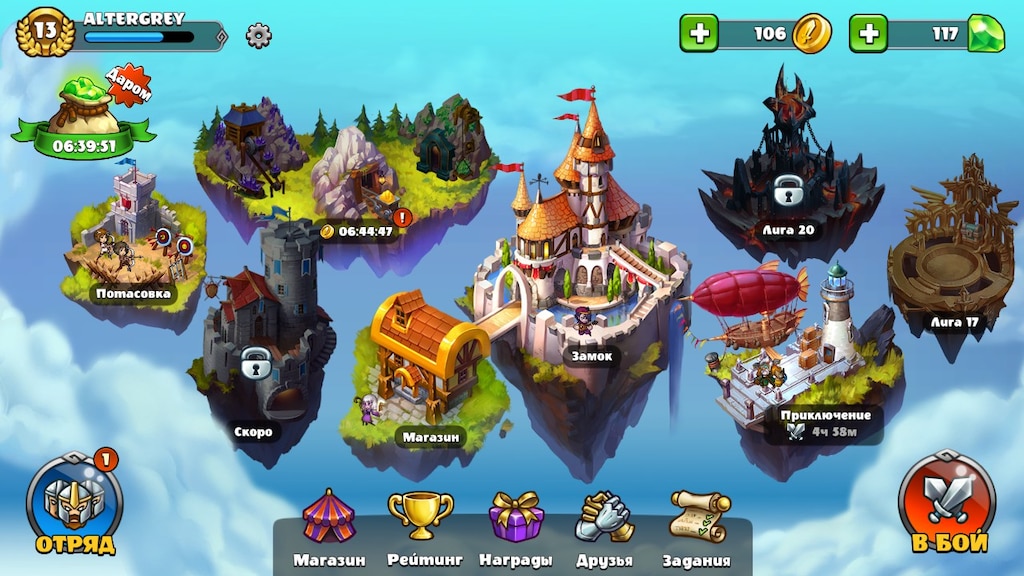 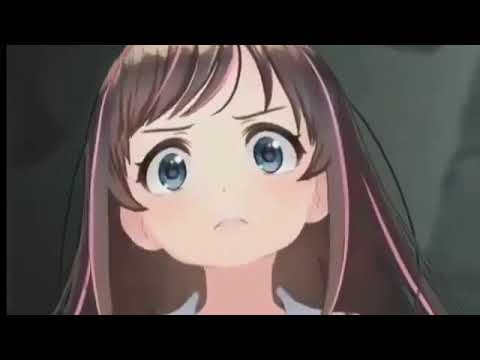 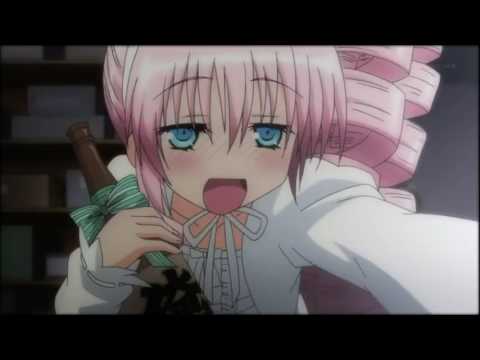 Beginners guide! [ENG] *outdated*
A nice guide for new players or old ones who are seeking for tips! :)

Yo
View all guides
Screenshot 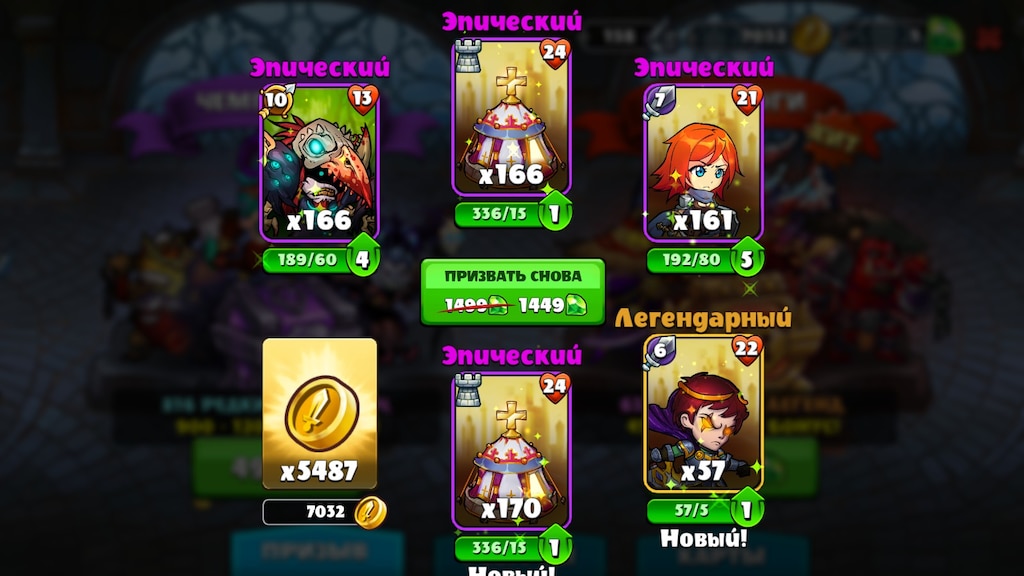 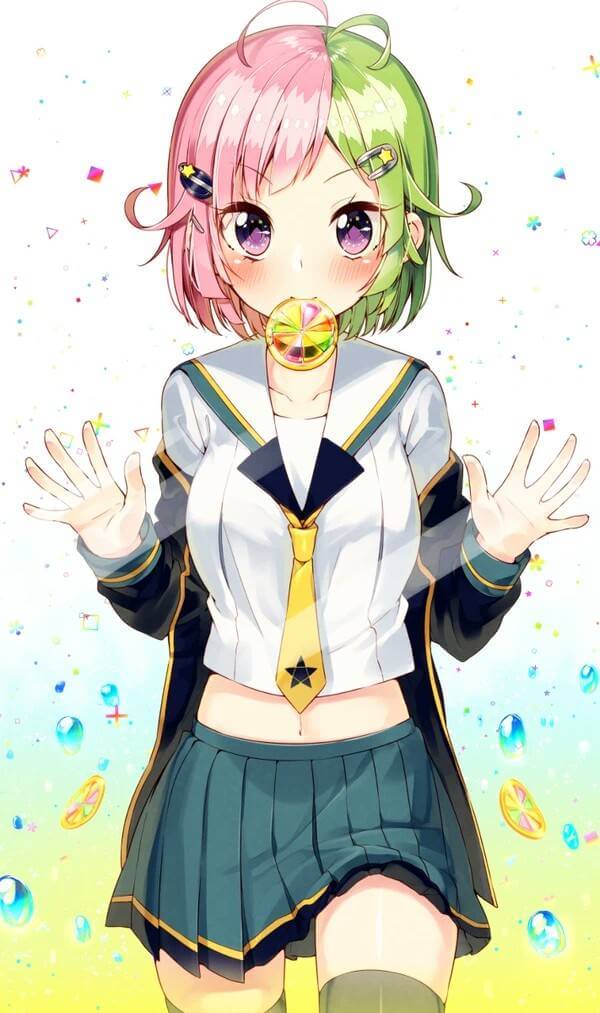 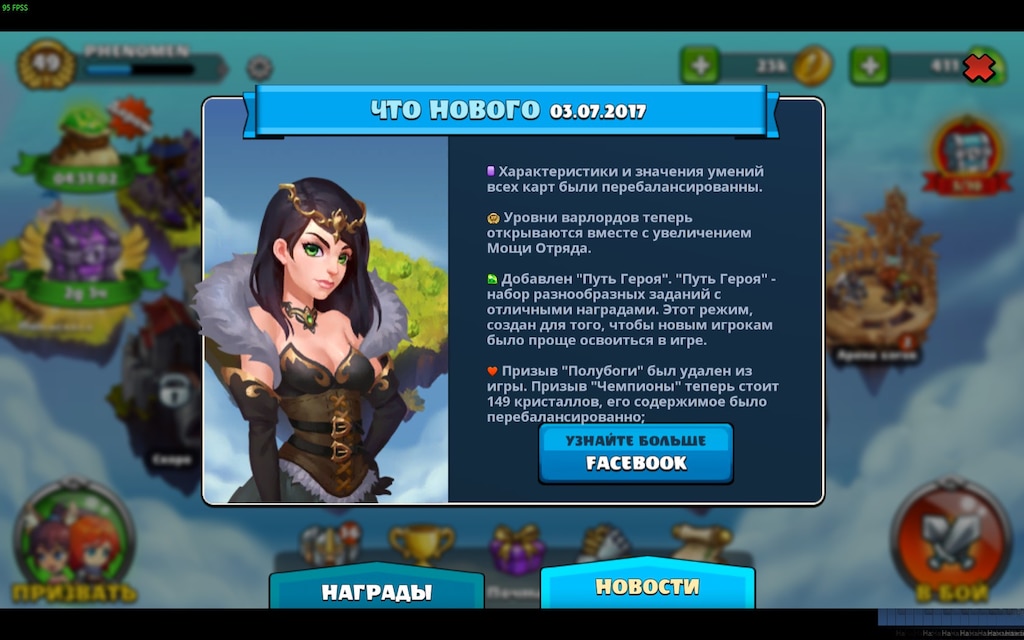 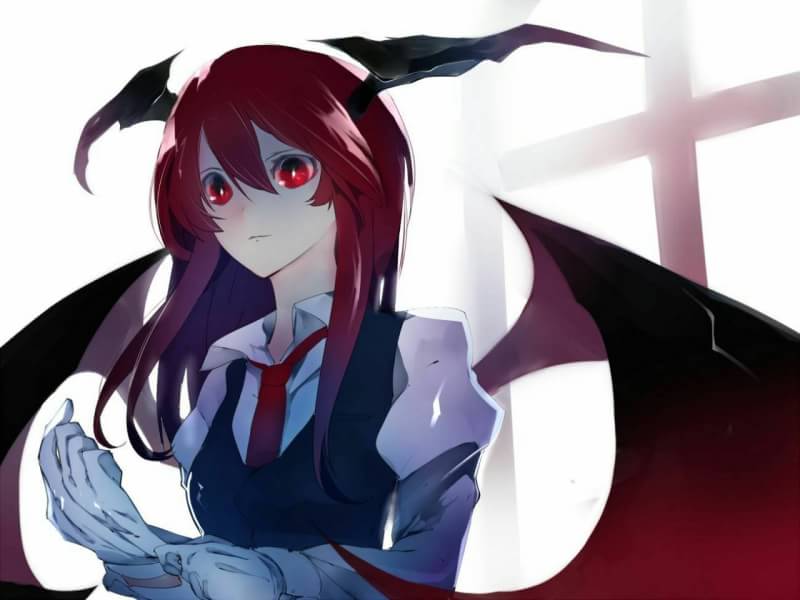 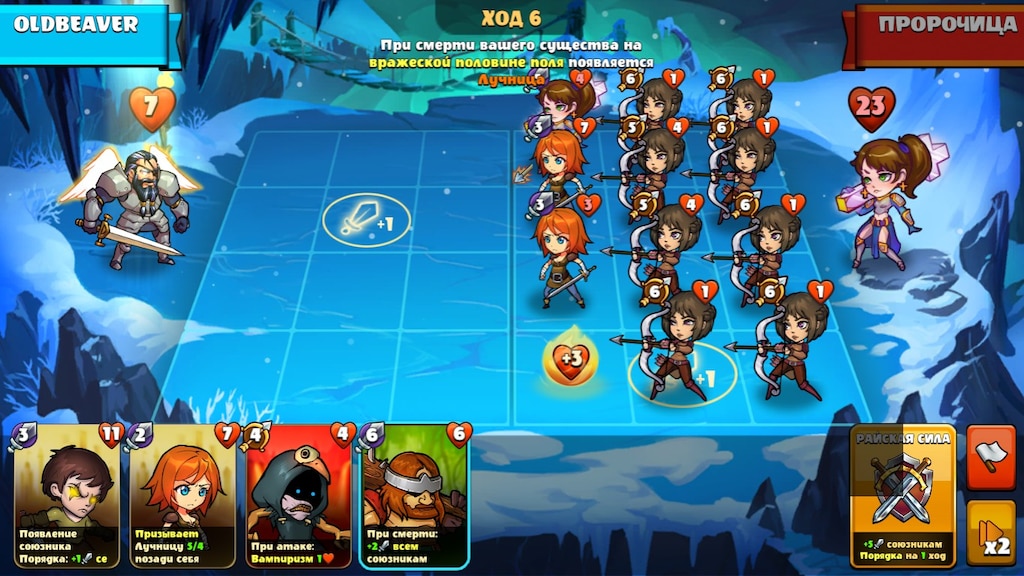 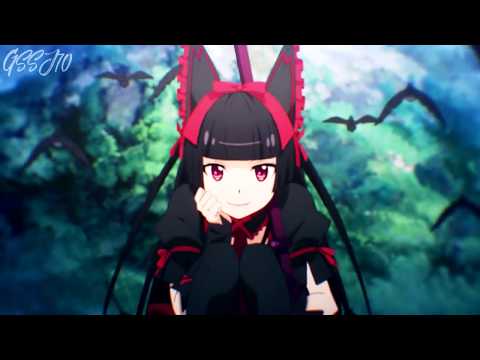 Not Recommended
1.5 hrs on record
This game is one of the ♥♥♥♥♥♥♥ worst I've seen ever.
Lots of okay stuff, the voices are not saying what is actually written (HOW HARD CAN IT BE???)
Total pay to win later on in the game, the tutorial is total garbage forcing you to use your gems (those you pay irl to get) instead of just giving you a free summon like tons of other games wtf
The PvE aspect of the game gets so hard so early on - I'm in c1 (not even half way thru) and I've spend like 40 mins. on a fight that seem'd impossible cuz the AI keeps reducing my atk stat and I keep increasing my HP stat - ♥♥♥♥ you Panoramik Inc, lazy ass ♥♥♥♥♥♥♥...
GL on getting futher without using money cuz late game everyone has the Ogre skin, Johnny or whatever that just busts everyone the ♥♥♥♥ up with their abilities...
And then there's pets, are you kidding me? MORE PAY TO WIN CONTENT ♥♥♥♥ you, sht ton of gems on a pet that increases your heroes stats by 5-80 atk just by summoning a hero...
What a ♥♥♥♥♥♥♥ load of horse sht
What I'm saying is, dont play this garbage

Have a nice day QQ 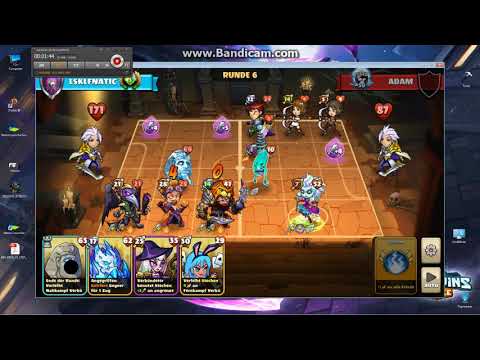 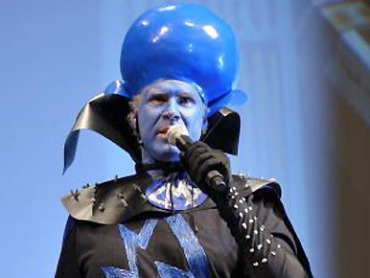 getting started
a guide to get you playing mighty party with ease.

Apes Together Strong!
View videos
Mighty Party Technical Support
Hello everyone and thanks for joining us! If you have any technical issue, please, contact us via in-game support. If you can't contact in-game support feel free to send us e-mail with detailded description of the problem (It would be great if you attach screenshots). Here is our support e-mail adress mightyparty.panoramik@gmail.com...
376

panoramikinc
May 14 @ 8:07am
General Discussions
Game is crap
money grabbing piece of ♥♥♥♥ game is soooo unbalanced how are you supposed to beat people in the tower if they are the bought character the rocker when the throw out the block for 33 when you start with blue cards
21

chabbysdad
Jan 9 @ 1:51pm
General Discussions
Suggestions
Guys, We will be glad to any suggestions about Mighty Party
205

panoramikinc
Mar 6 @ 7:48am
General Discussions
summon hall
what happend to all the pvp in the game they removed ranks ?
2

Dragons_King
Apr 29 @ 11:33am
General Discussions
No one has rated this review as helpful yet

Not Recommended
19.5 hrs on record
game has a deraking issue along with the usual p2w. you'll get your butt kicked by stuff that is level locked and then improved. cool concept of a game though.