Them’s Fightin’ Herds is a 2D fighting game featuring a cast of adorable animals designed by acclaimed cartoon producer Lauren Faust. Beneath the cute and cuddly surface, a serious fighter awaits!
$19.99
Visit the Store Page
Most popular community and official content for the past week.  (?)
Coming to Consoles October 18
Aug 18
On October 18, Them's Fightin' Herds will launch on Xbox One, Xbox Series X|S, PlayStation 4, PlayStation 5, and Nintendo Switch! We'll have full crossplay and rollback netcode!

We've got a new trailer showcasing each of the seven characters available in the base game:

Wallpapers of the character cards in this trailer are available in our public art kit[drive.google.com].

Preorders are open on the Maximum Games Store[store.maximumgames.com], but you can also buy from major retailers. Both physical and digital purchase options will be available for all platforms. Also check out the Deluxe Edition, which includes the Season 1 Pass. 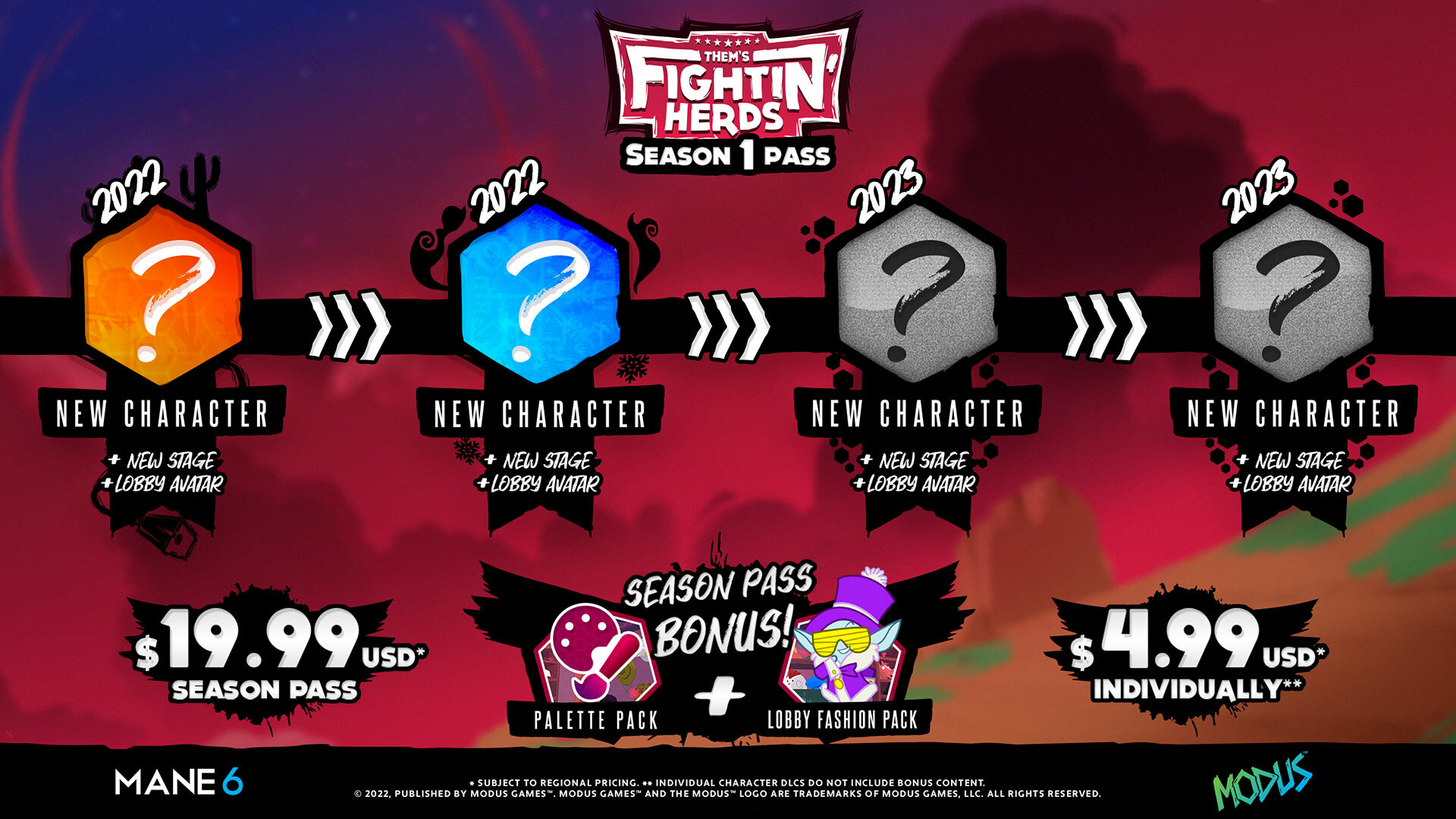 The Season 1 Pass is not out yet and will launch closer to the release of consoles. It will contain the following items:

The exclusive accessories and palette pack will be unlocked immediately after purchasing the Season 1 Pass. 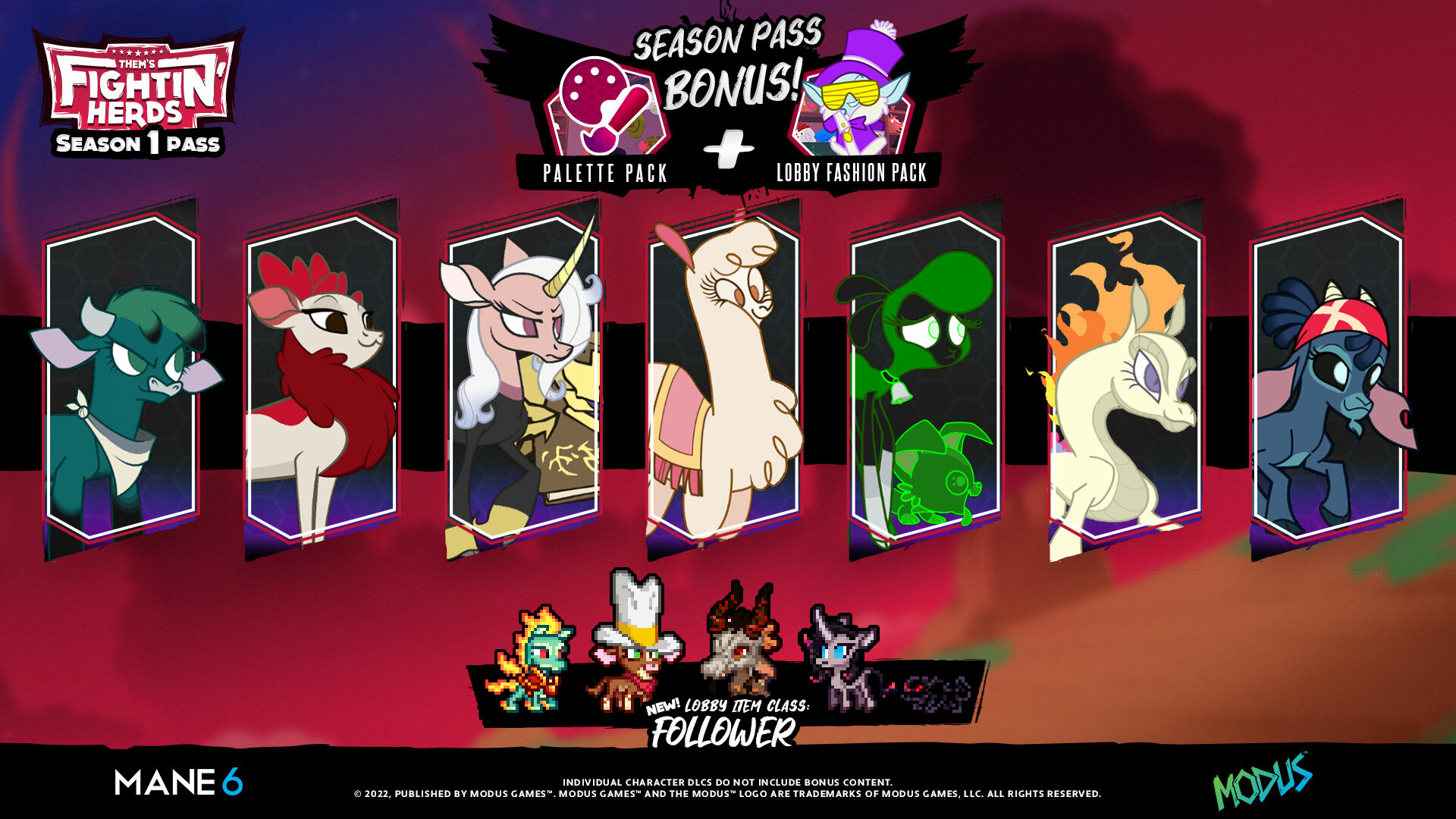 This is only the first bit of news to come this week. This weekend we'll be at Summer Jam[www.start.gg] to visit with players and drop an exciting announcement after grand finals! You won't want to miss it.

Catch the stream at 7:30 PM ET on Saturday, August 20th on http://twitch.tv/nycfurby.

TFH releasing on consoles is not something we ever imagined would happen in the life of this project and was only possible with the assistance of our publisher Modus Games[modusgames.com]. They work on a lot of other great games too, so be sure to check out their full catalog!

Notice to crowdfund backers: We still owe some of you a physical release of the game. We're currently in the process of figuring out the best way to handle things given that our physical console versions are about to eclipse production of the exclusive PC backers edition, which we posted mockups for 2 years ago and is still moving slow as molasses for various dumb reasons that are entirely our fault. We will figure this out before long and make a dedicated post marking the way forward. We haven't forgotten about you.

Thank you to all our players past, present, and future for supporting our project, giving us meaning as creators, and being a part of this amazing thing. The stampede continues.

Them's Fightin' Herds
141
19
About achievements
So, I've noticed that the game have achievements already, but you cannot obtain them. Is there any announcement of it already or any plan to add on one of the next updates? Or by now it was only leaked?
2

FYI: Mane6 will have a booth at Summer Jam. Even if you aren't attending you'll want to keep eyes on the event stream (we'll drop the link on Twitter later on). We've got something big planned.

How to Properly Worship Velvet
A guide to properly help you worship Velvet as the goddess she is.
215 ratings

Salt Mines 2.0 Guide
[UPDATED 8/04/22] This guide will go over everything Salt Mines related and will be updated as content is added or found. Feedback is appreciated! :)
74 ratings 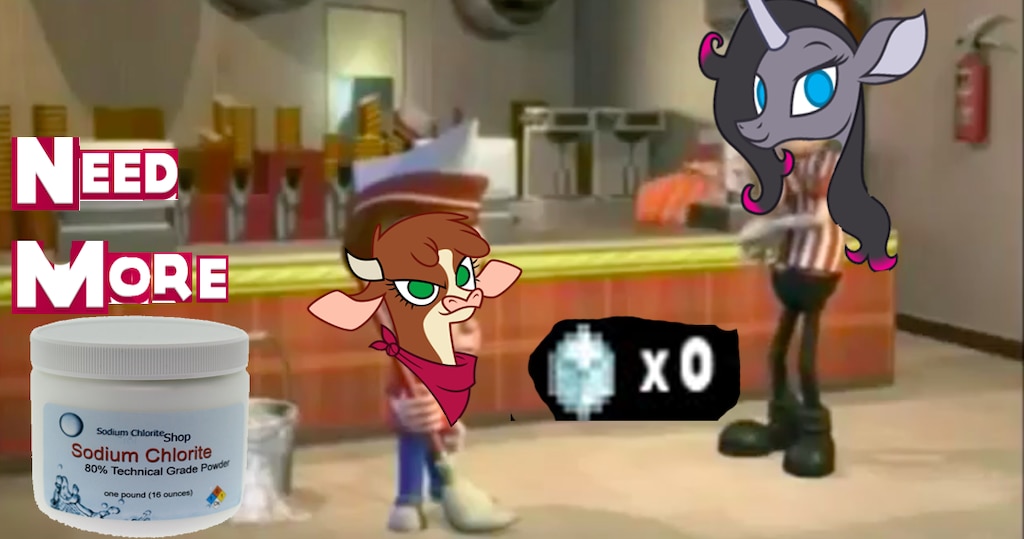 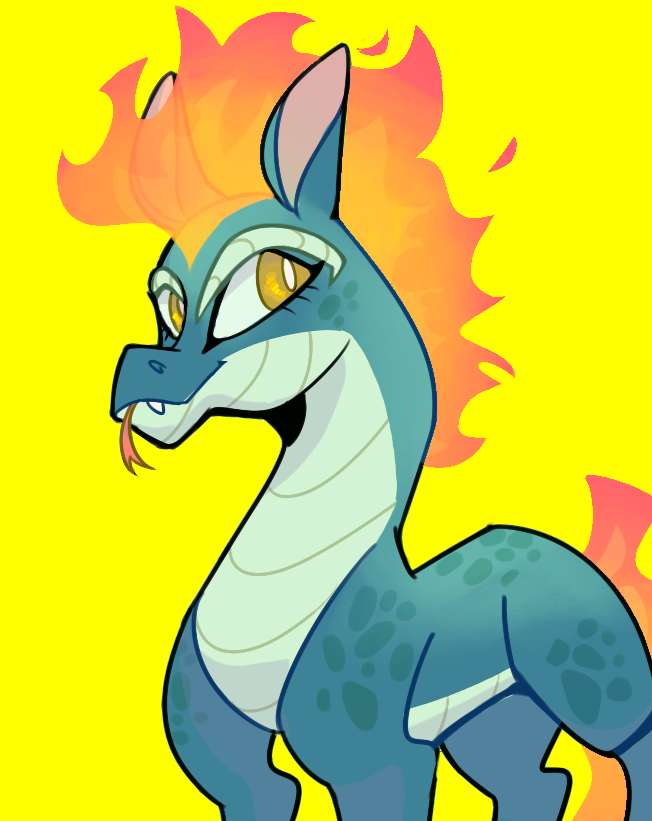 All Things Paprika
a collection of paprika asmr basically stuff that have anything to do with paprika. will add more. if you have any suggestions, put them down in the comments music comes from this lovely [url=https://www.youtube.com/channel/UCD6jQ1J8CC_IqlkXWGs...
45 ratings 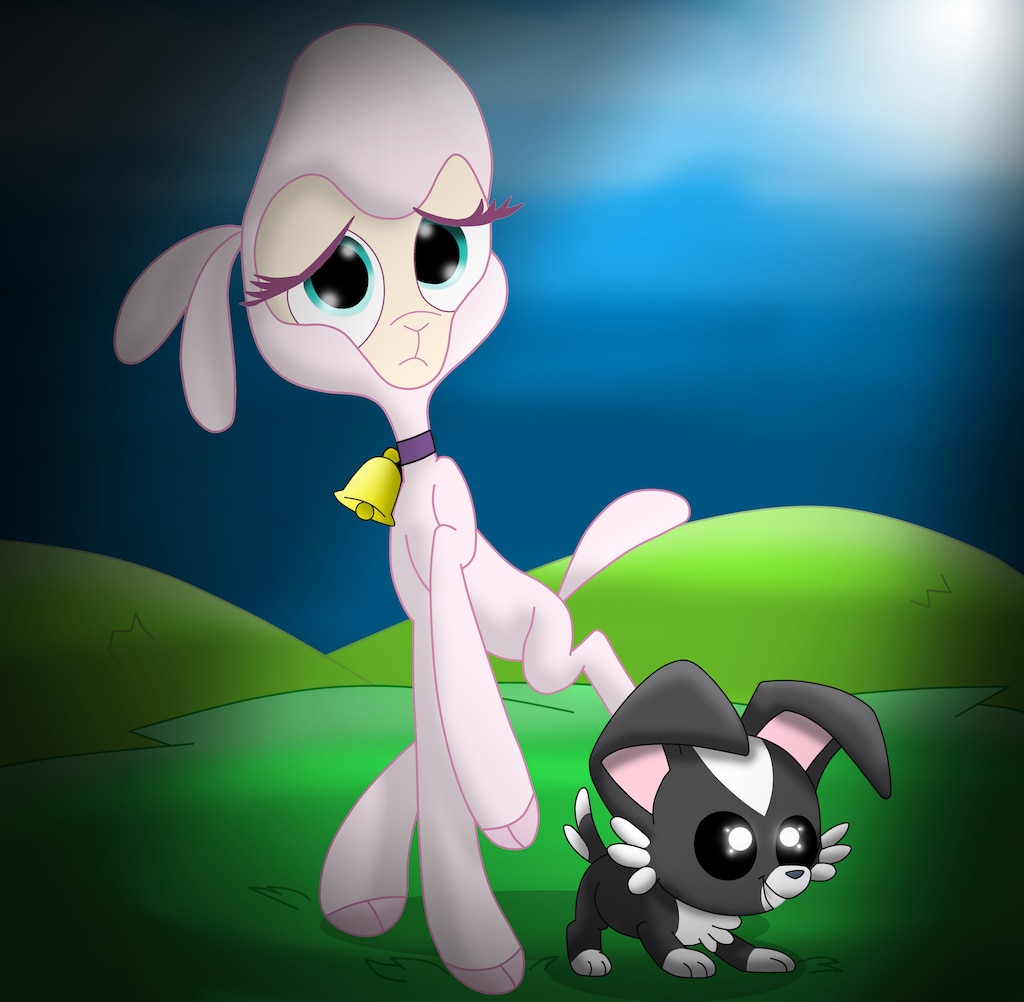 Charly
View artwork
I've got framerate issues
On the main menu, it's 60 frames, but it's 40 frames on to character select and in-game I tried 'verify Integrity of game files' and delete the config.ini, config_video.ini, but it's the same problem.
11 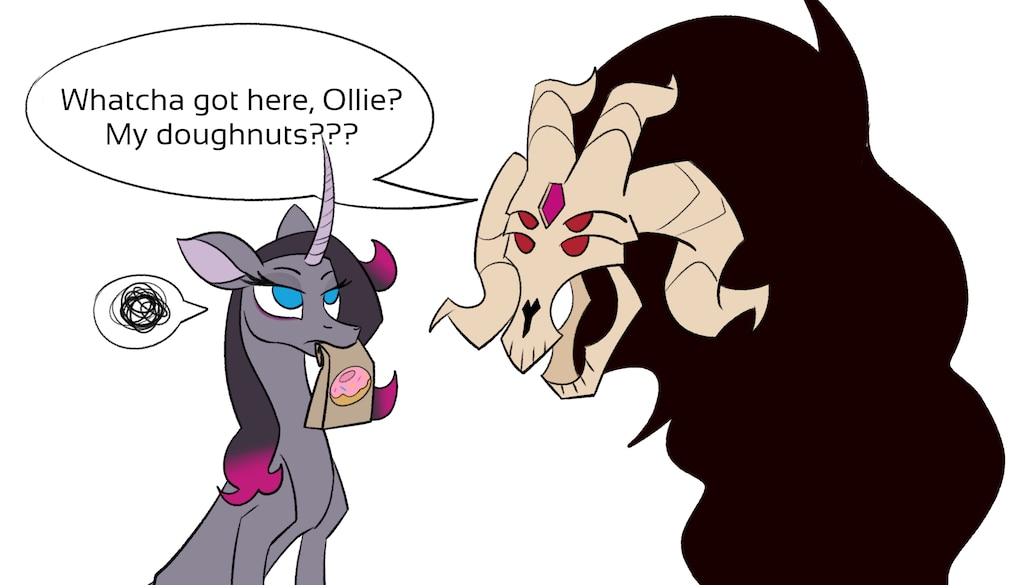 nonameorous
View artwork
How noob-friendly is the game, and the community?
So I'm currently looking for a fighting game that I, as a noob, can actually play and do not too bad at online. Essentially I'm asking if there are other people on my skill level because I really want to find one, ONE fighting game where I am not constantly destroyed. After researching a bit I saw this game mentioned on a thread about fighting games for newbies. But is it actually newbie-friendly? Also just if you are wondering yes, I have the game already I haven't played it since releasse so I don't kno...
18 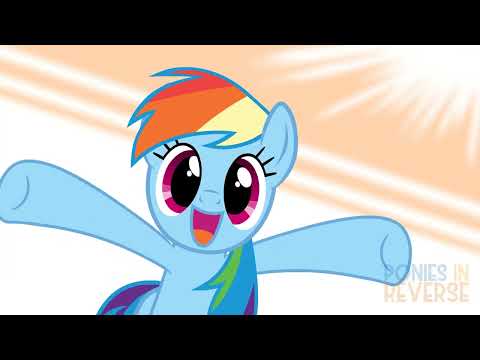 Recommended
38.2 hrs on record
Want to get into fighting games, but don't want to be worried about a toxic and overly competitive scene?
Want to find a decent entry point into fighting games?
Do you want a game with a charming cast of characters?
Did you transition into a woman after being a brony in the early 2010s?
This is the game for you!

A HORSE ON ICE: THE MUSCLE
105 products in account
0
Screenshot 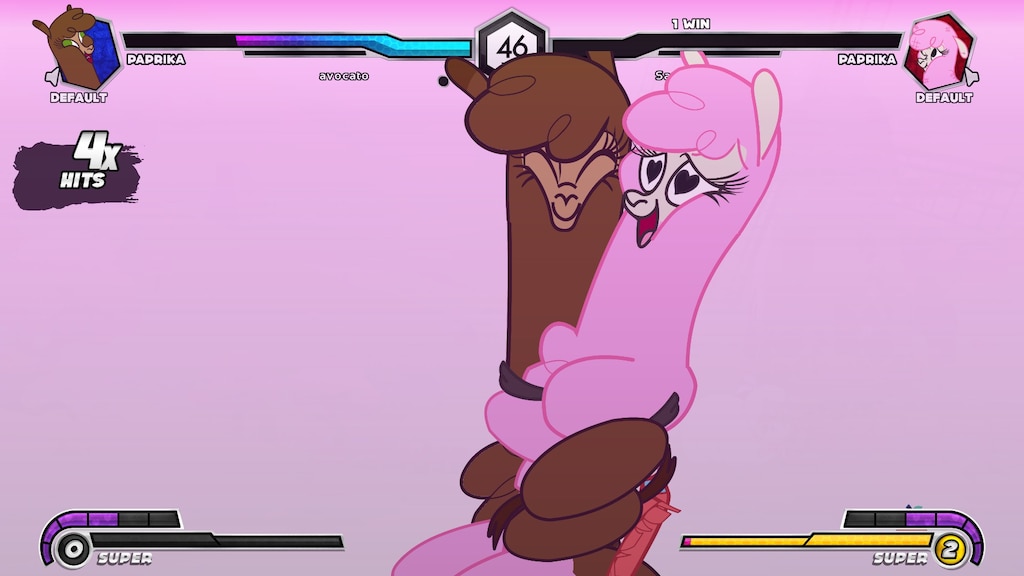 How to read and translate Foenician (and Elvish) runes!
A guide on Foenician and Elvish Runes (the language spoken by the Wintre Sprites, mostly) and how to translate them into English, as well as examples of runes in the game. 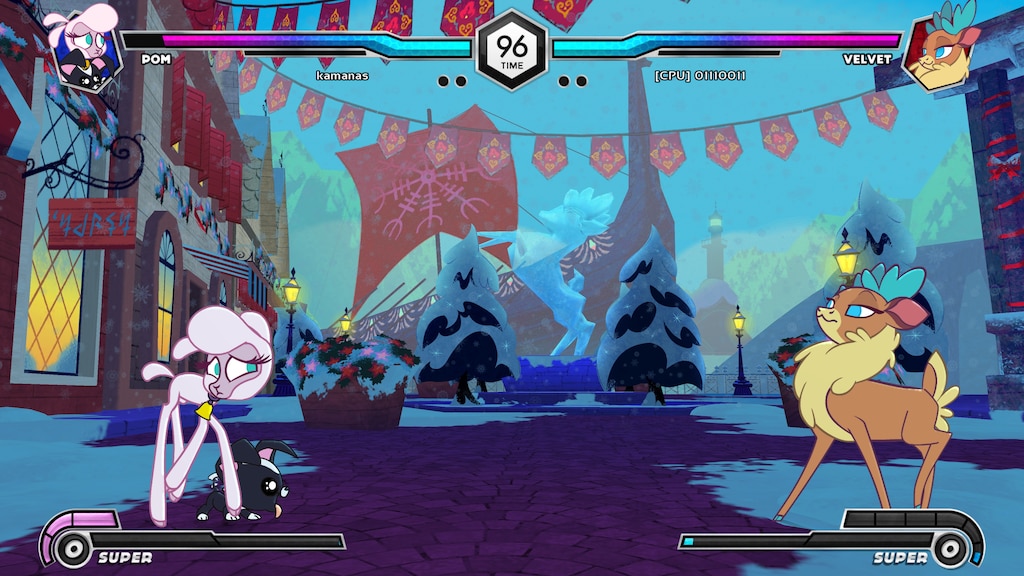 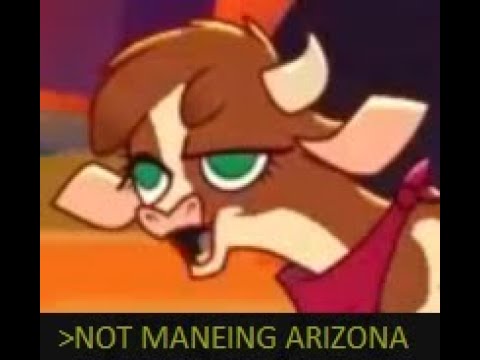 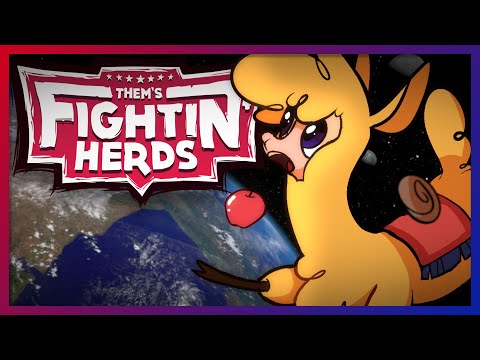 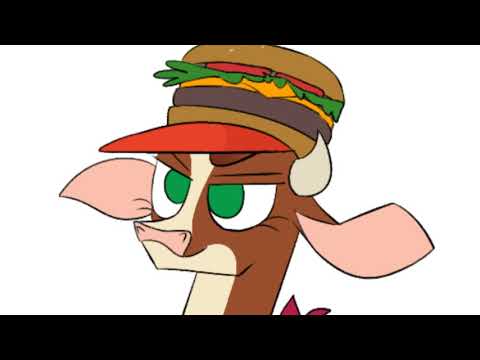 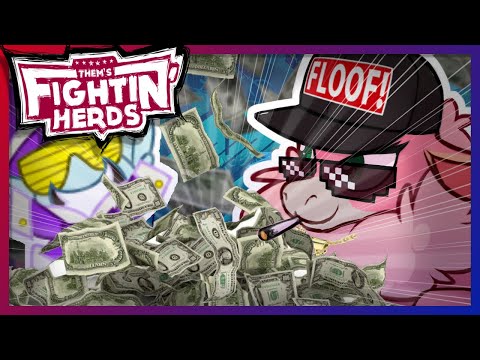 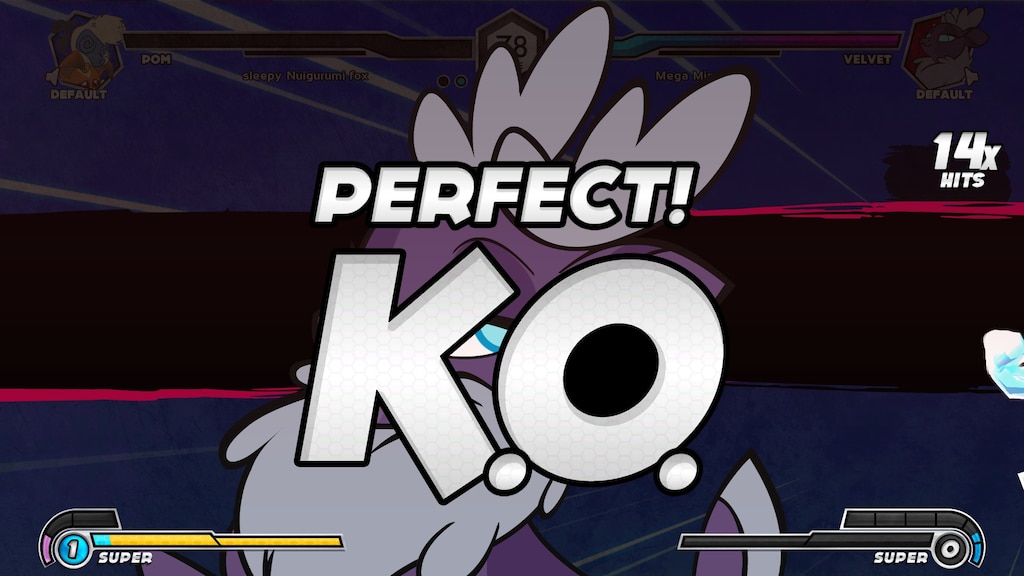 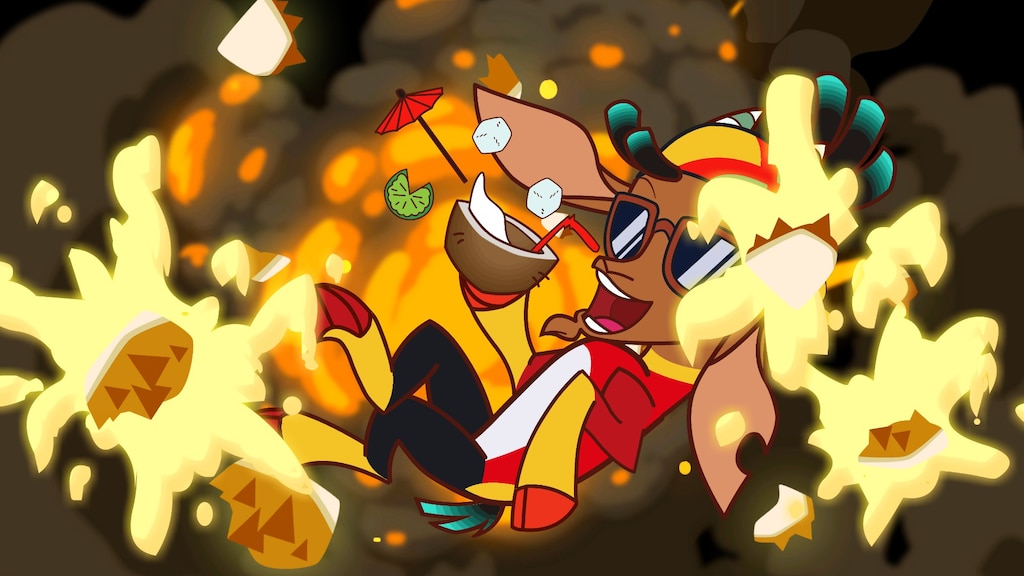 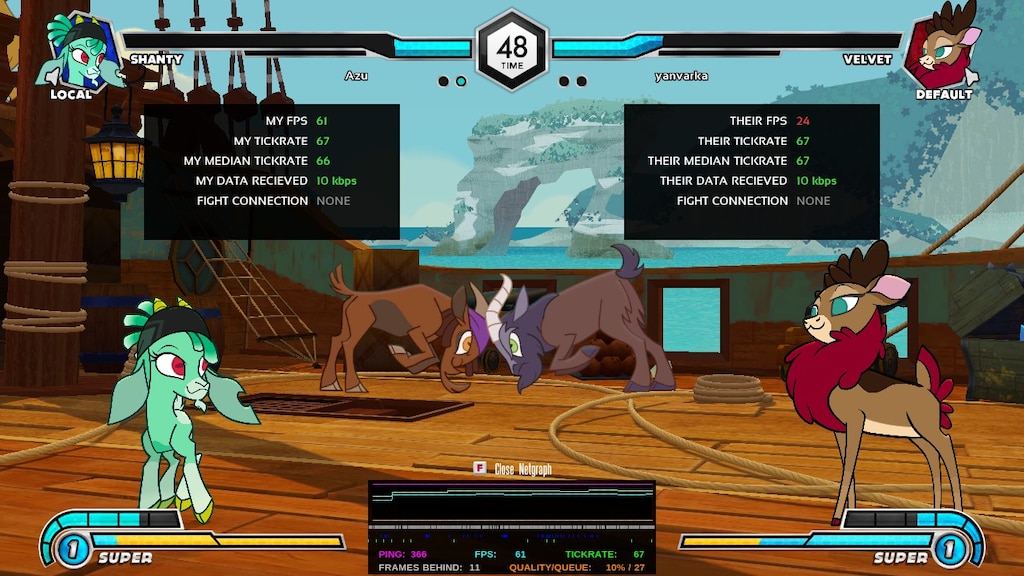 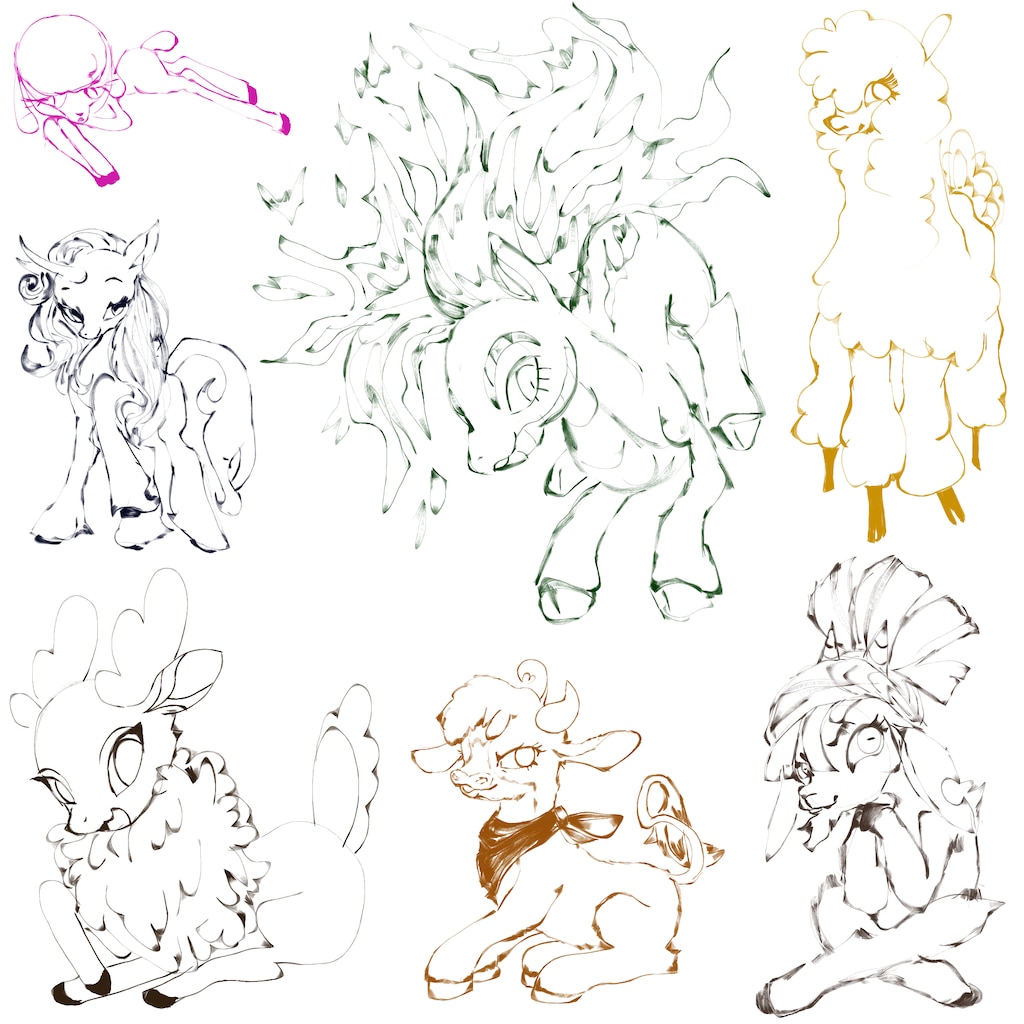 Version 3.0 came out underdone. Not all of the balance adjustments we had originally intended for that release made it in time, a few features that worked in 2.0 were temporarily disabled, and there are a number of known issues that aren't fixed yet.

While 3.1 doesn't fix all the issues we need to address, it should at least be an improvement, and it's closer to the original vision we had for the 3.0 update as a whole.

Why did version 3.0 come out underdone, what are we doing about it, and what's coming next? We're hosting a post-patch developer stream next week to answer these questions and discuss the changes we've made to the game in both 3.0 and 3.1.

The 3.0 post-patch stream will be Wednesday the 20th at 3PM PT, on our Twitch channel[twitch.tv].

As a final note, in a previous Development Update we said that version 3.1 would mark the release of Chapter 2 of Story Mode. Timelines have been reconfigured since our acquisition by Modus Studios, so that is no longer the case. Chapter 2 is still in development. We will explain more during our upcoming stream.

Now, onto the patch notes: