A roguelite monster-management simulation inspired by the likes of the SCP Foundation, Cabin in the Woods, and Warehouse 13. Order your employees to perform work with the creatures and watch as it unfolds; harness greater energy, and expand the...
$24.99
Visit the Store Page
Most popular community and official content for the past week.  (?)
is there a way to cheese the beast? (apocalypes bird)
title
5 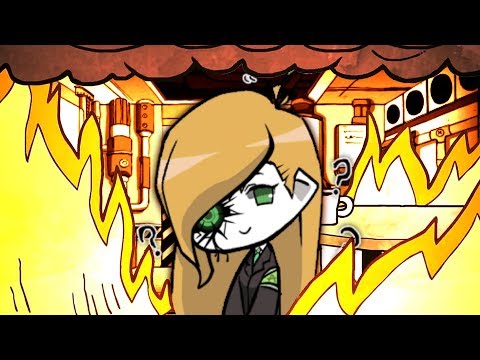 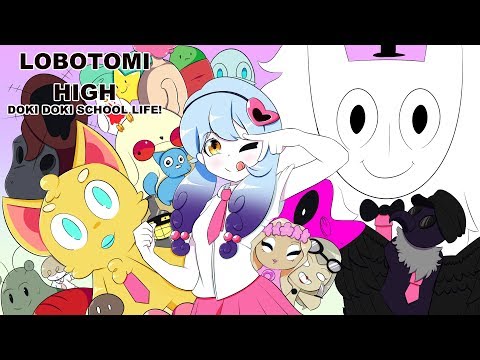 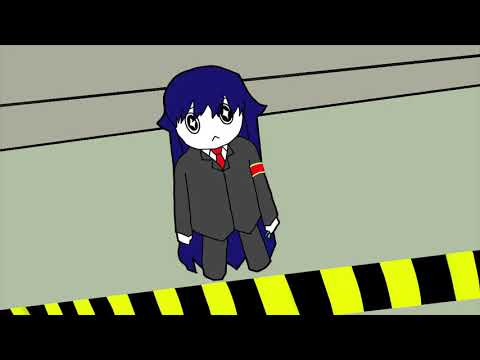 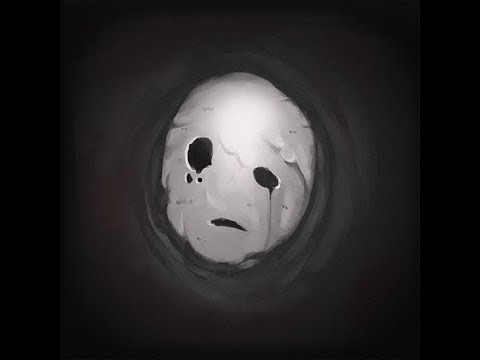 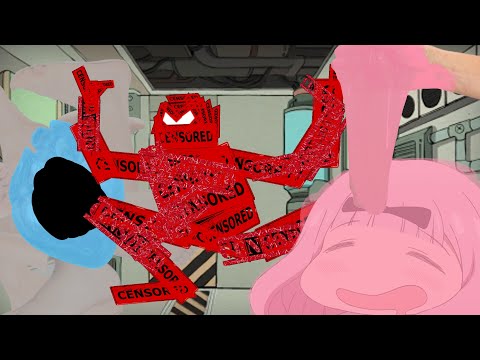 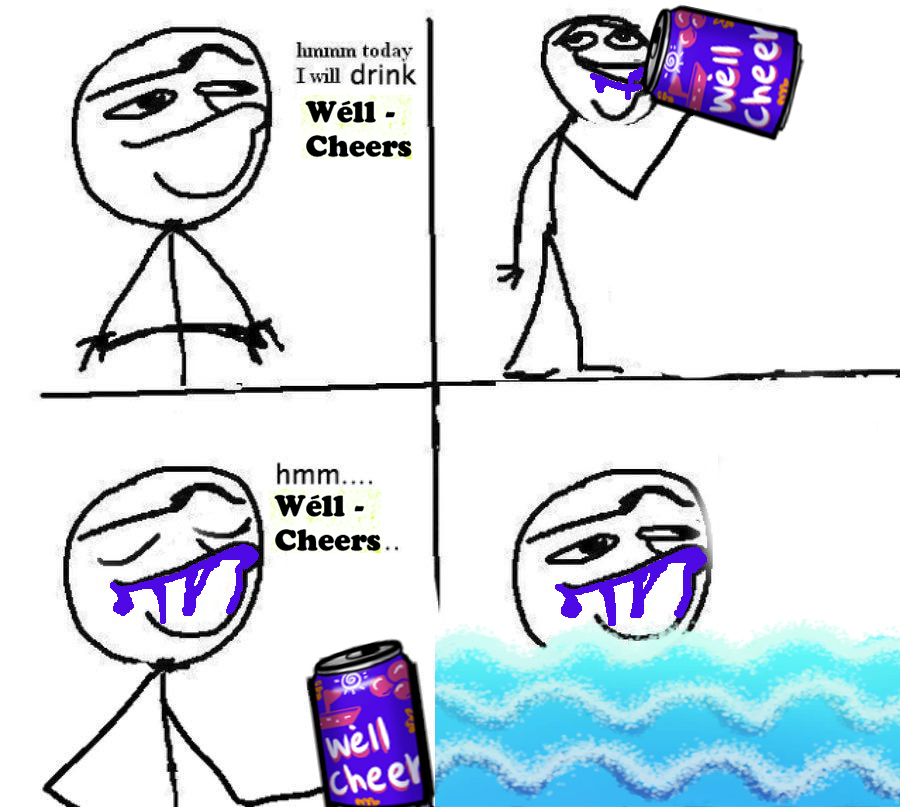 Core Meltdown Guide: Helping Your Friends and Coworkers Via Extreme Measures
A guide to the Core Suppression events in the game Lobotomy Corporation. Extreme spoiler warning! 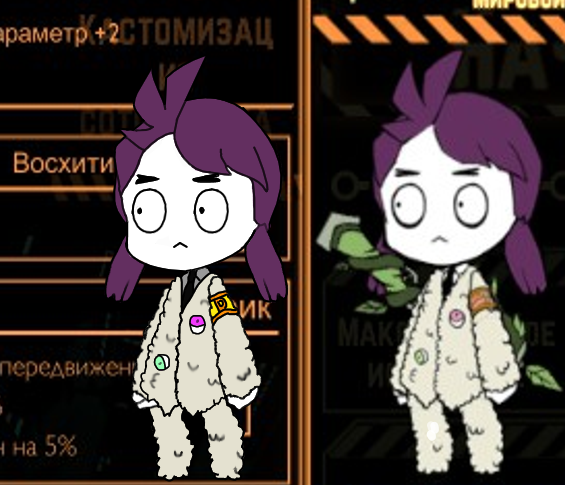 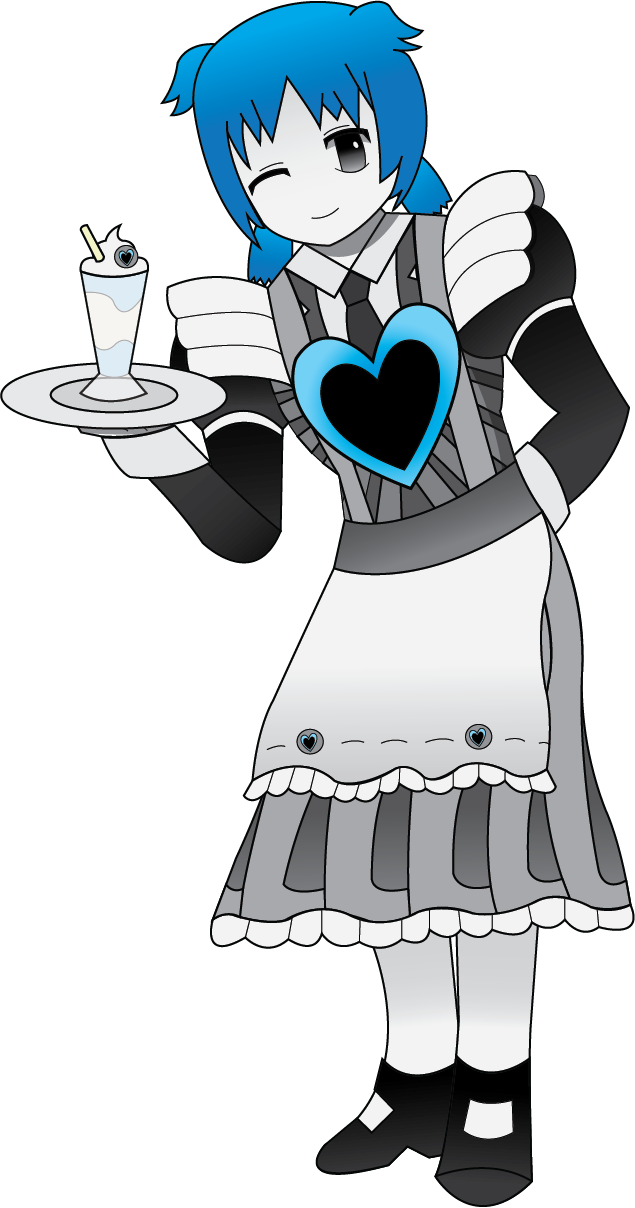 Recommended
127.5 hrs on record
This is a game that is designed to not necessarily be won, but be PLAYED. If you decide to get into it, you will play it, a lot, because it is that kind of game. Other than the most basic of tutorials, the game is an exercise in failure. You will fail, you will fail a lot. At 100+ hours into the game I can't even begin to remember the number of times I have failed, restarted days, rewound weeks, started over from day one. And that is the point. You don't lose everything when you restart from the beginning, with each run you learn more about the creatures, the events, the rules that govern the game. With each run you should be able to progress further and further, and learn more and more about the facility you run, the world around you, and exactly what you are doing in this ungodly hell where sneezing at the wrong time can get half of your employees ruthlessly massacred by all manner of horrific contrivances.

This kind of game is not for everyone, if you are not willing to fail, to reach a dead end, and to start again, don't pick up this game. If you're willing to take the time the game asks of you however, you can find a surprisingly deep, involved, and fun experience. 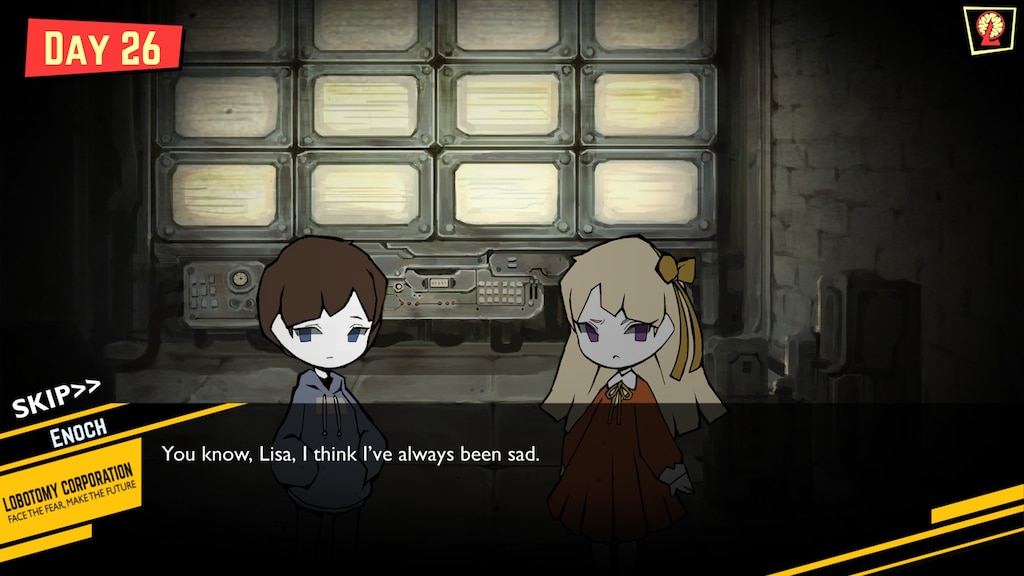 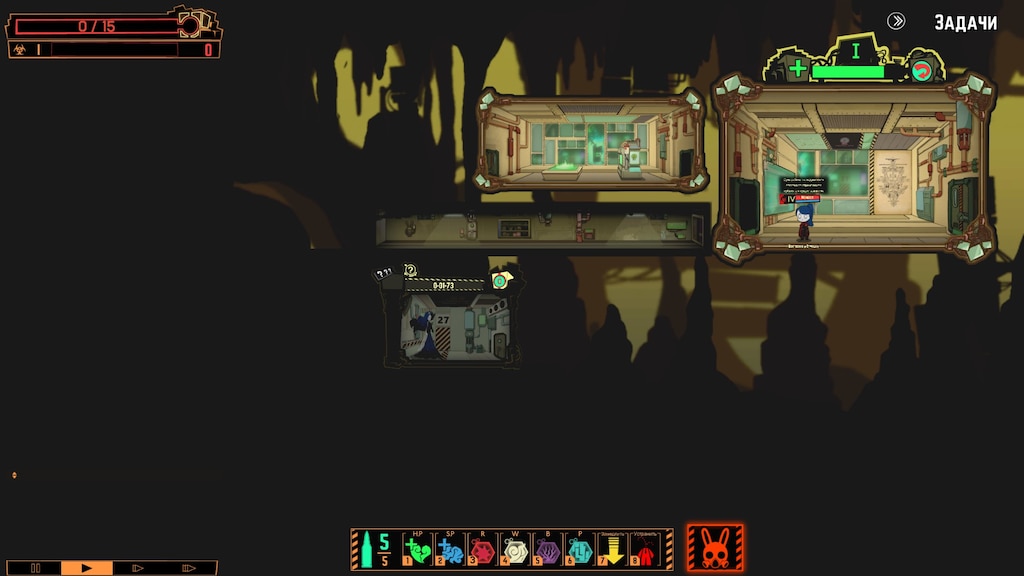 Recommended
57.0 hrs on record
game hurt brain but imagine a scenario where that's a good thing and not potentially fatal 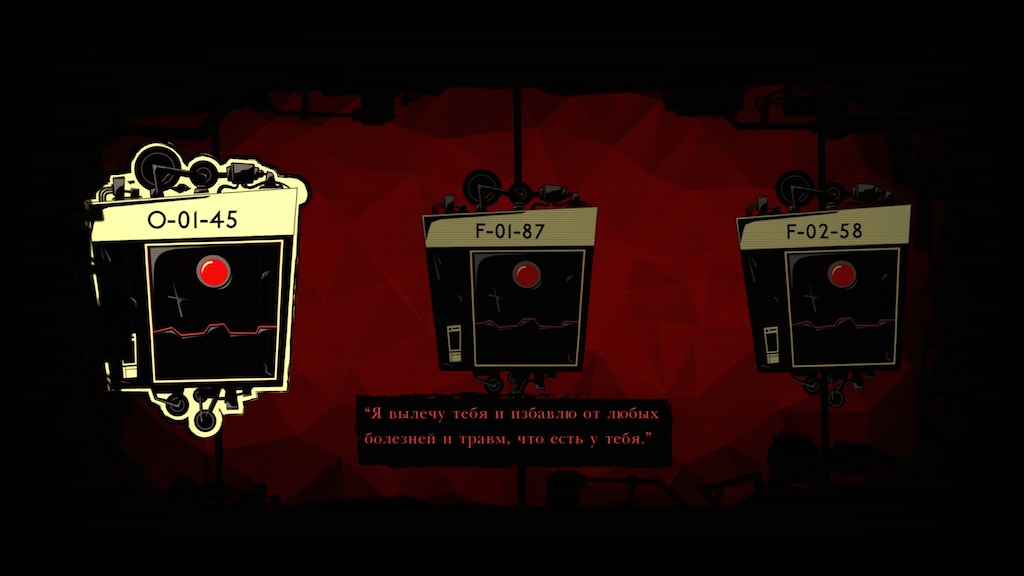 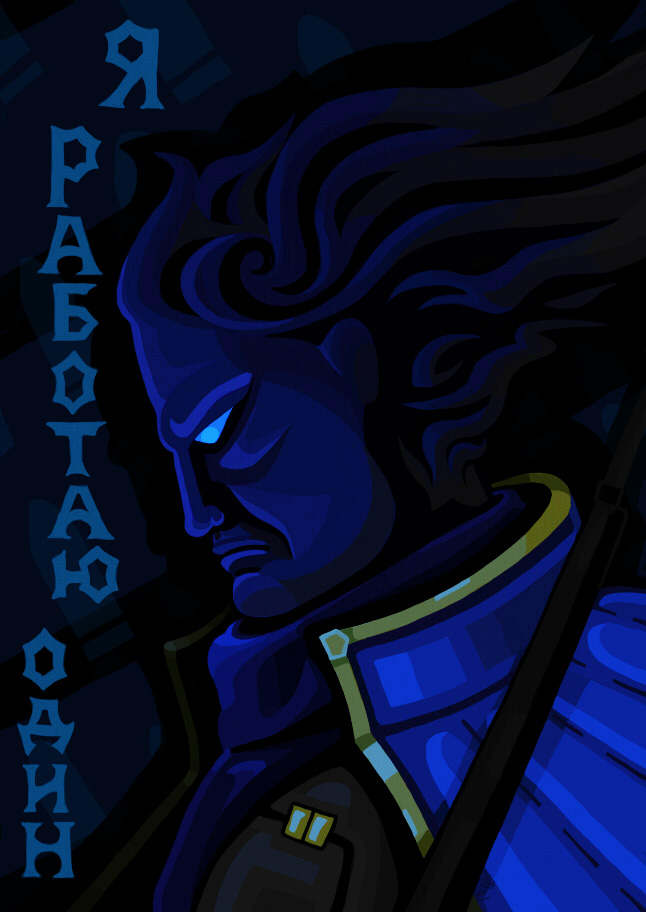 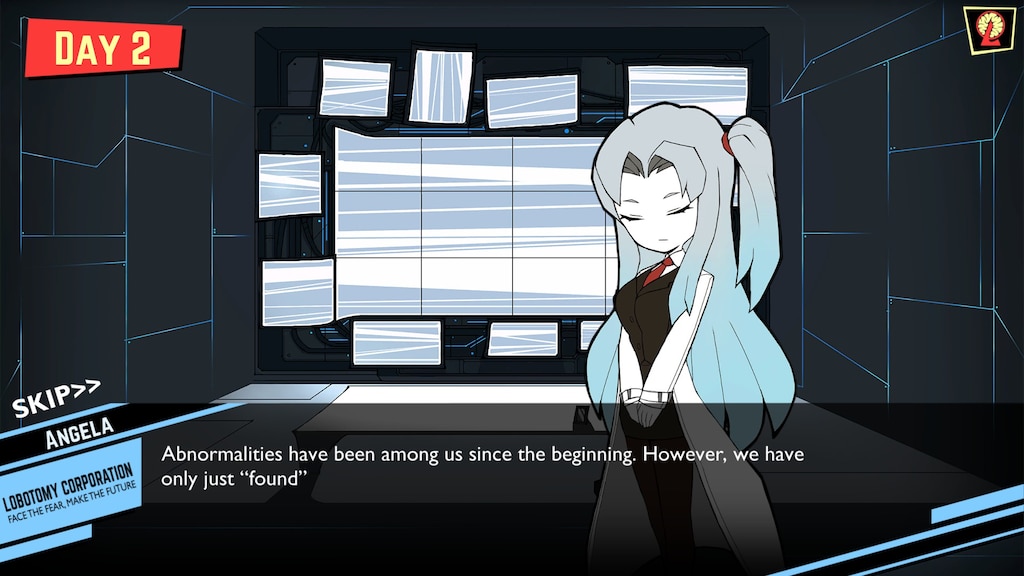 Project Moon
Oct 4 @ 12:42pm
General Discussions
Queen of hatred questions
Do clerks death count towards leveling up her qlipth count or not? Also, is it a bad idea to try keeping trying to go on the game with her? I am in day 20 She has been nothing but a pain in the ass in the last 3 days, as I have to cheese every time I want to avoid her escaping containment (bring a guy in, and start the meltdown right before the ending of the "test"). Also, does she have a lower probability of sucess when she is hysteric? I feel she has....
7

JpNachos
Oct 4 @ 3:49pm
General Discussions
Employee micromanagement
Other than directly clicking them, is there any way to direct micro individual employees? Usually when I click an abnormality that employees are suppressing and tell the individual employee to stop suppressing, they will stop and run back to their default position. However, sometimes they will go right back to attacking the abnorm when I unpause. I would click them individually if I could, but when they're all clumped up it's impossible....
4