Tanki Online is the free-to-play MMO-shooter with real-time PvP-battles. Throw yourself into furious tank battles shoulder to shoulder with other living players and master your skills – destroy enemy tanks, customize your futuristic armored vehicle and compete with tankers from all over the world.
Visit the Store Page
Most popular community and official content for the past week.  (?)
Не могу войти в игру... (((
33

CrOwN.
Jul 7 @ 8:38am
General discussions
Still a fun game, but I have some issues (maybe ping?)
I used to play this game a lot when I was younger and I decided to play it again on the steam version. Although it is such an old game, surprisingly it still works really well. However, I am encountering a couple of issues: 1. Occasionally, after joining a...
7 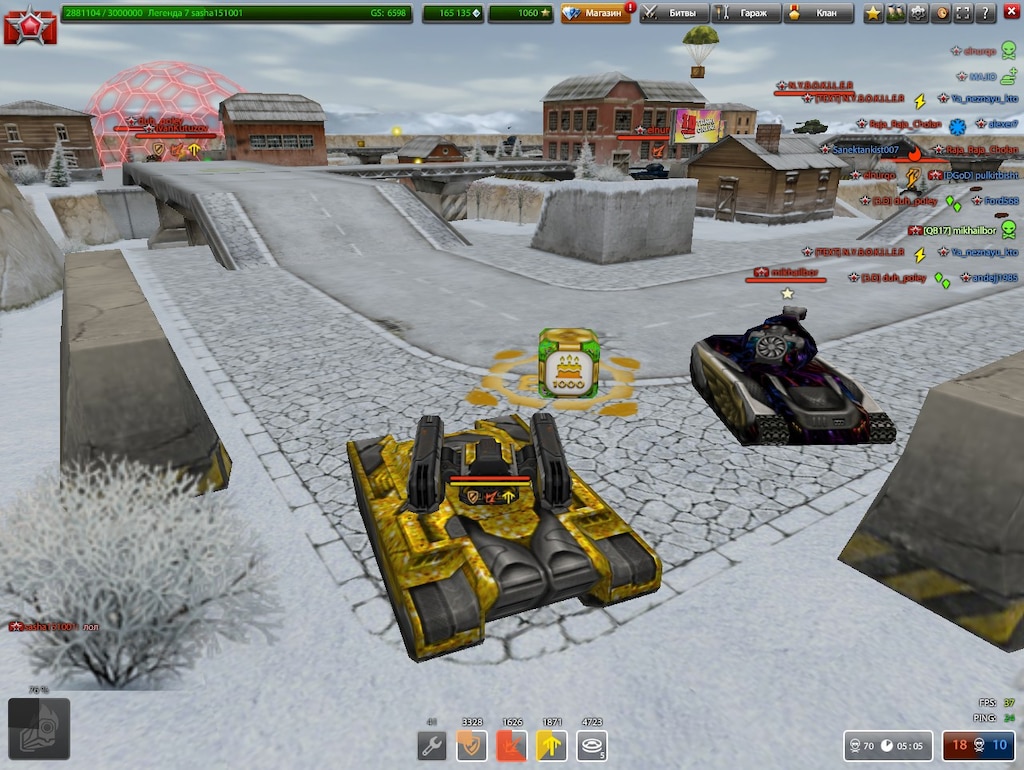 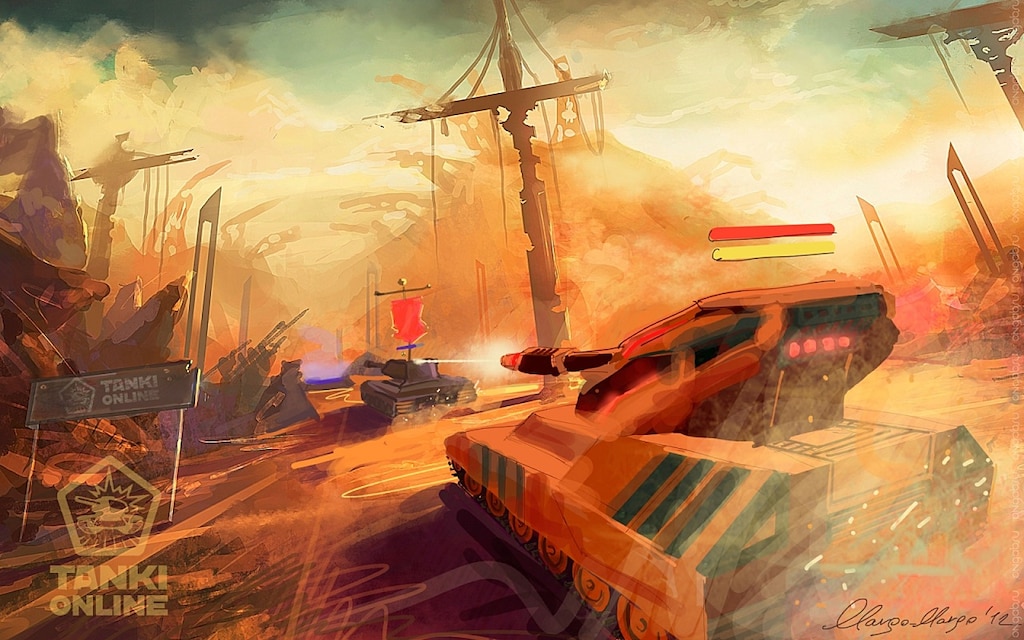 Not Recommended
127.3 hrs on record
An unbalanced, Pay to win dying game.

This game has seen much better days. Back in the day there were no Tankoins, no containers of any sort and it was much better balanced. This has been the childhood game for a lot of people and seeing it now, comparing to what it used to be, is just sad. They introduced a lot of P2W features, such as previously mentioned Tankoins, skins, containers, etc. On the phone version of the game each time you open it you are blasted with "special offers" that cost a ♥♥♥♥ ton of money for what they have in them, and you will get these notifications on your screen everytime you enter the main menu, whether it would be from your garage, or by leaving a battle. The new weapons suck, most of the new gamemodes are ♥♥♥♥, and the overall quality of the game has gone down. The community mostly consists of toxic children that divide into 2 types, either P2W or trash mobile players.

As for the gameplay, the Steam version specifically for some reason has a lot of bugs and glitches, such as the game just straight up crashing for seemingly no reason, unloaded textures, camera stopping to respond, etc. They also give event missions for players to complete, which for some stupid reason are available exclusively on browser and mobile versions of the game, leaving Steam players with no way to at least get a chance at getting the new containers. The Steam version also has the older menu interface which I'm thankful for as it brings up a lot of good memories, unlike the new one, which is minimalistic, confusing to navigate in, and doesn't fit the game at all, in my opinion.

It almost looks like the developers are out of ideas and throwing everything they can at the game, trying to squeeze out every last bit of money that this game still has to offer, completely not caring about the end product. The game is somewhat ok at low and middle ranks, but as you progress you will encounter more and more P2W players making the game a complete cluster♥♥♥♥
of mess at the higher ranls. For me this game will just stay a kind reminder of my childhood, when it was properly balanced and actually fun to play. 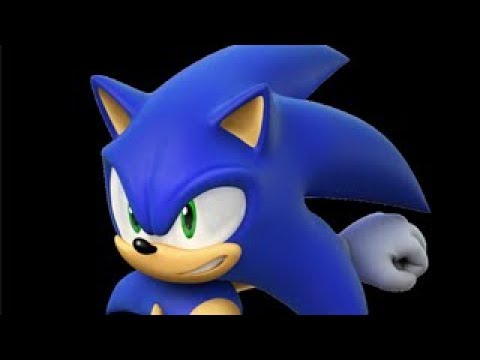 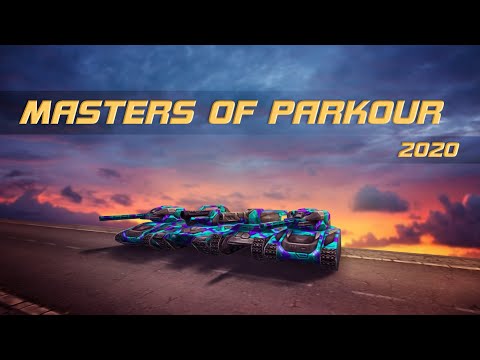 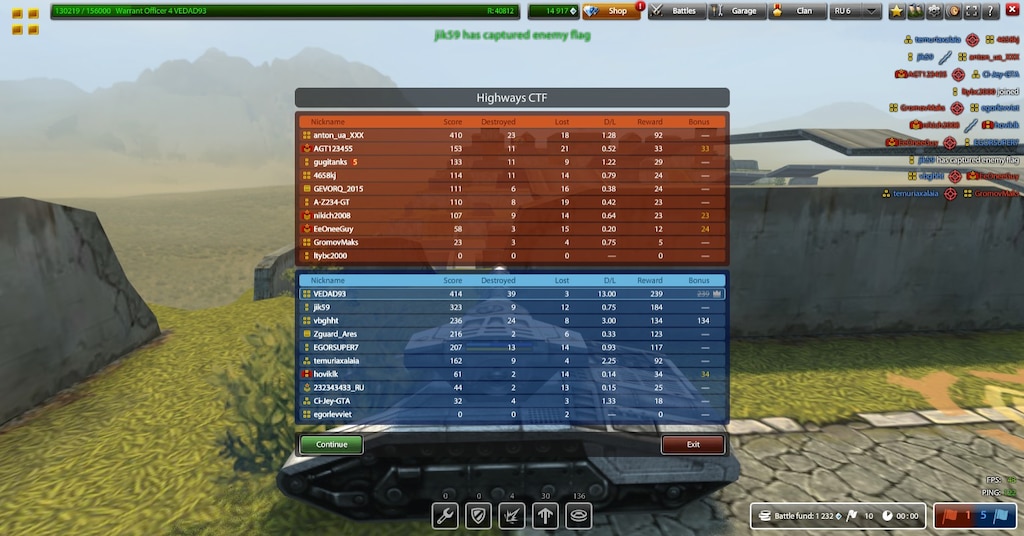 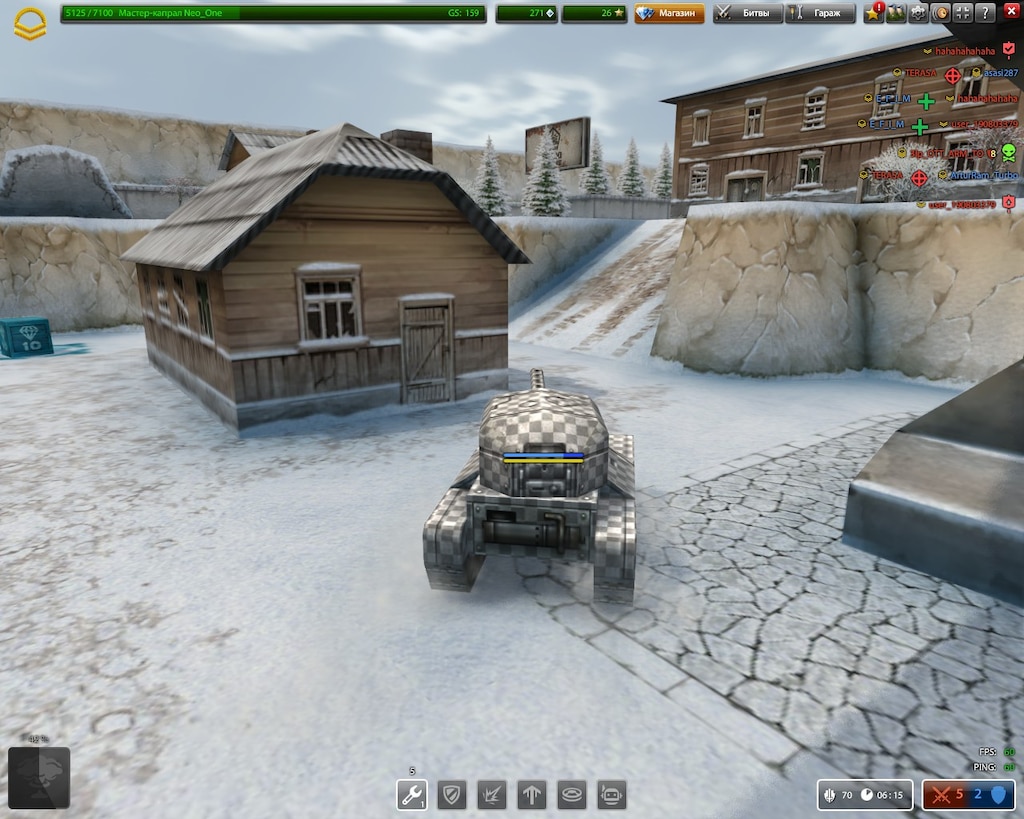 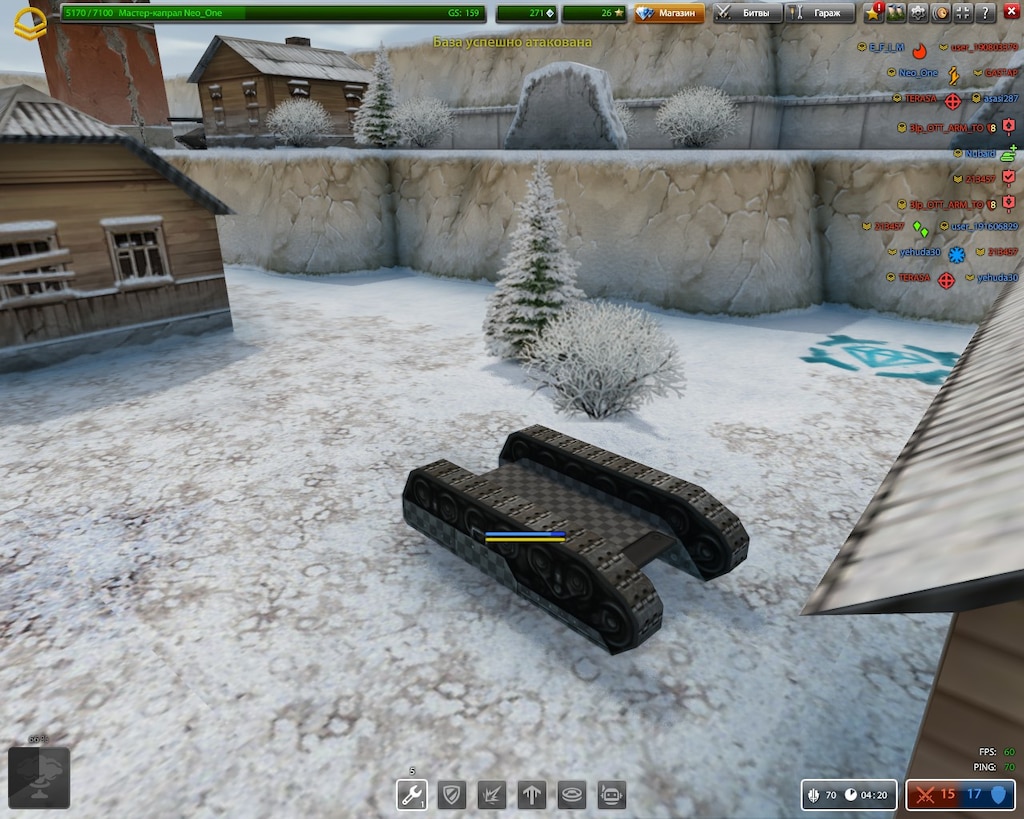 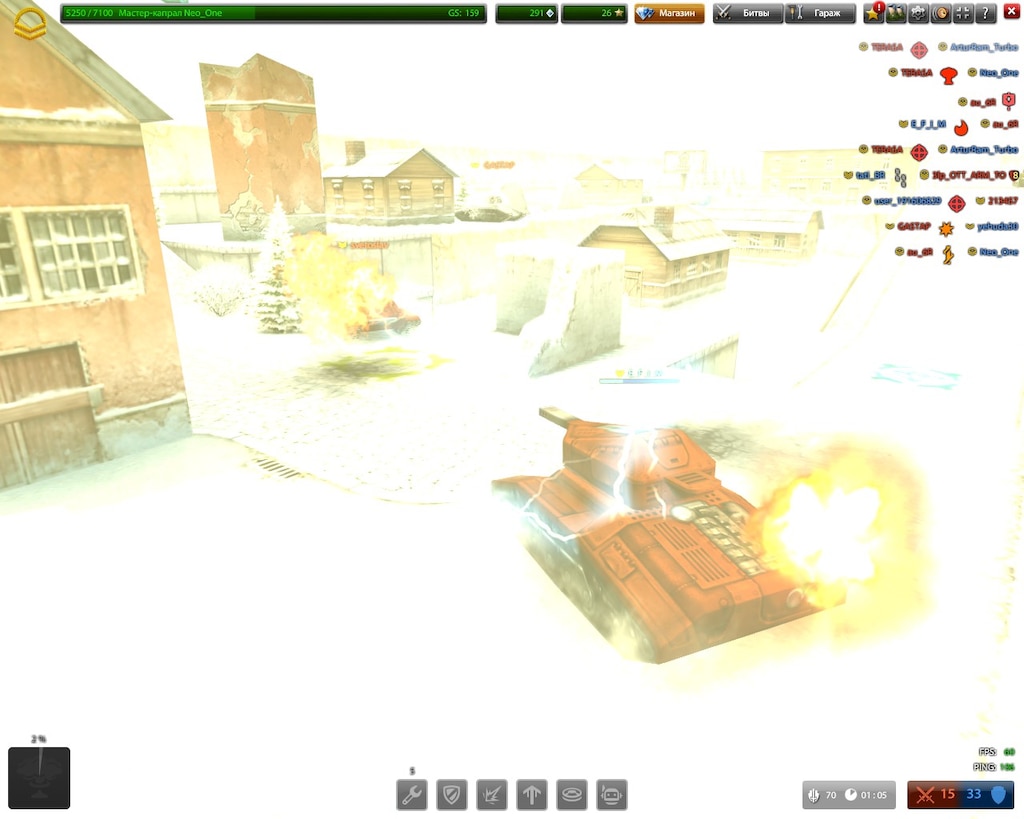 Mickey Mouse
May 30 @ 6:51pm
General discussions
Help
Is there a way I can login using my old miniclip account?
1

|SWICC|
Jun 26 @ 12:50am
Technical issues
No one has rated this review as helpful yet

Not Recommended
0.7 hrs on record
What tanki is now? It is a joke. What it was? The best game I have ever played. I cant remember having any issues with tanki from 2012 to 2016. The p2w, the errors, the steam glitches, the toxic players. It was, and still is, very sad to say goodbye. I will never forget this game, it was such a joy playing it. Or maybe we just grew up?

Not Recommended
6.0 hrs on record
Back in 2015 i enjoyed playing this game and now its just dying.
At first i was excited to see the new updates. Upon spending sometimes then i realised it is still the same PAY TO WIN game.
The game is poorly balanced and you have to keep spending your money to win.