ICEY is a 2D side-scrolling action game and a META game in disguise. As you follow the narrator's omnipresent voice, you will see through ICEY's eyes and learn the truth about her world. The narrator will constantly urge you in one direction, but you must ask, "Why?
$10.99
Visit the Store Page
Most popular community and official content for the past week.  (?)
ICEY FAQ\问题反馈
如果您有任何与游戏相关的问题，请于此讨论的评论中详细描述您的问题并留下联系方式(QQ)。 您也可以将问题相关内容及截图发送至 ICEY@fantablade.com ，我们的工作人员会尽快为您解决。 祝您游玩愉快！ If you have any questions with this game,please post your question with any details in this discussion. You can also send an e-mail to ICEY@fantablade.com to contacat us. [url=http://steamcommunity.com/app/553640/discu...
1,347 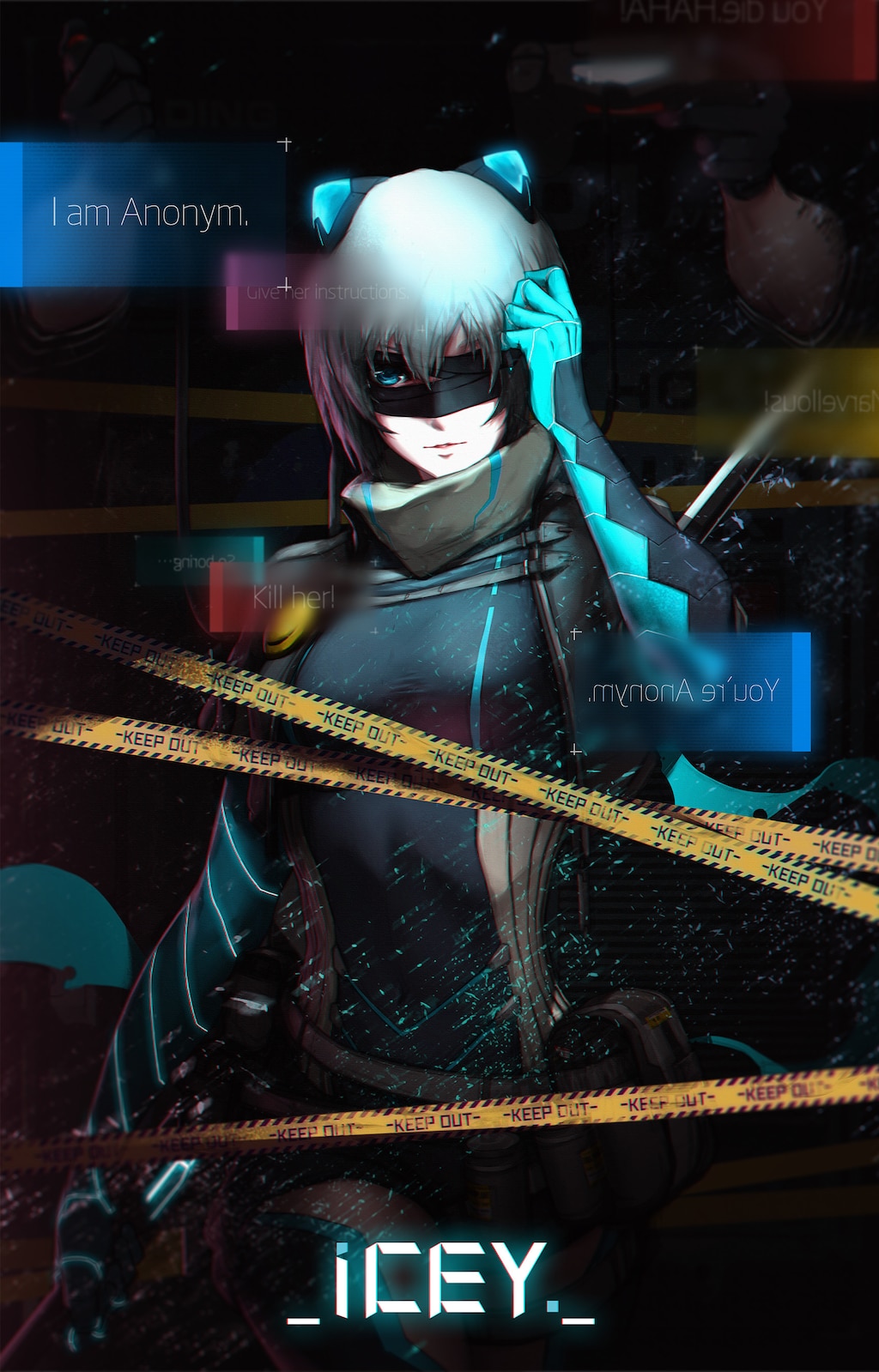 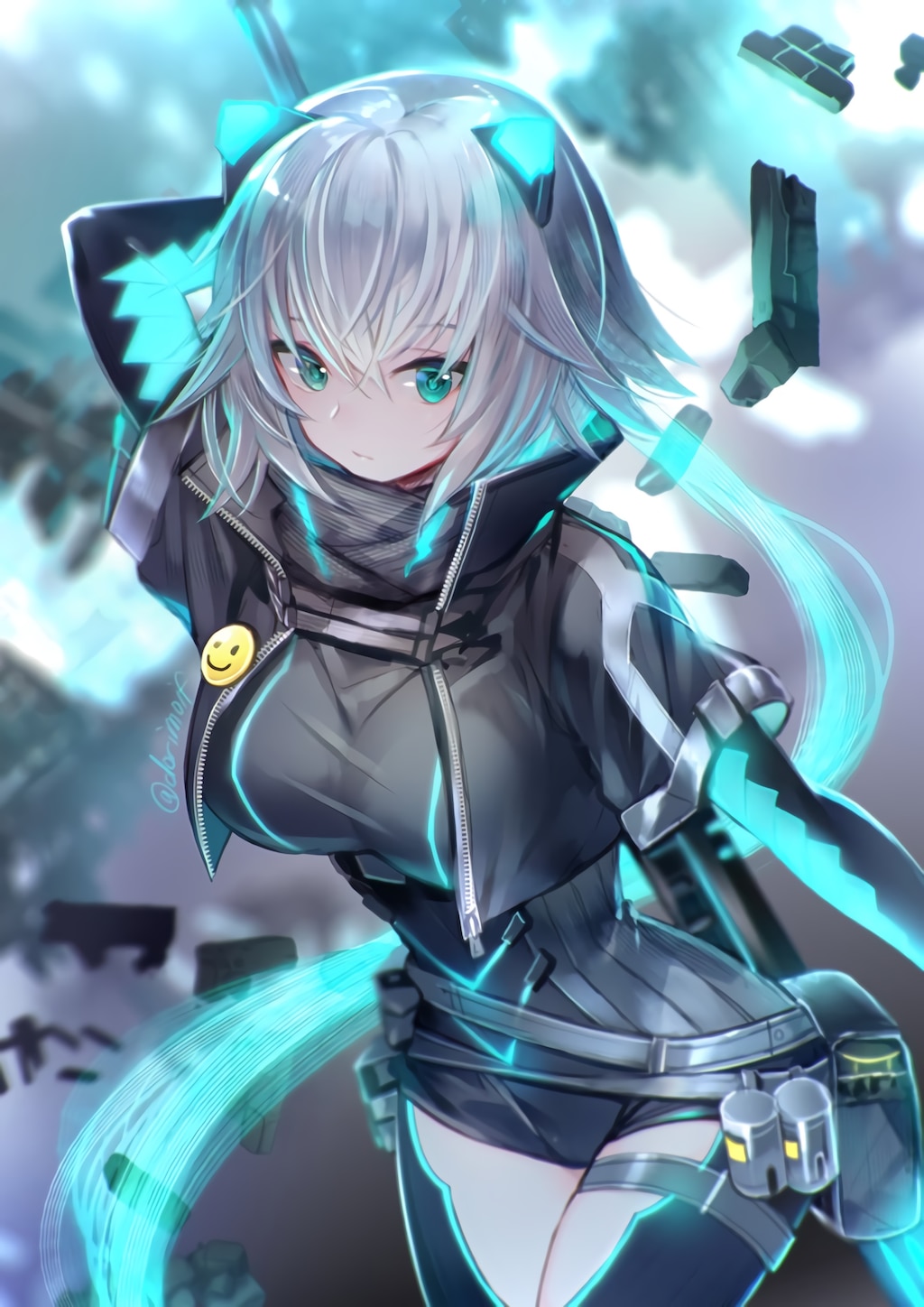 iCEY Achievement Guide!
This Guide is here to help you get all the achievements for the game iCEY! Hope it helps everyone! NOTE = If anyone needs the guide in Chinese or want to ask questions to the Chinese Guide creator here you go = Creator of Chinese Guide = http://steamco...
503 ratings 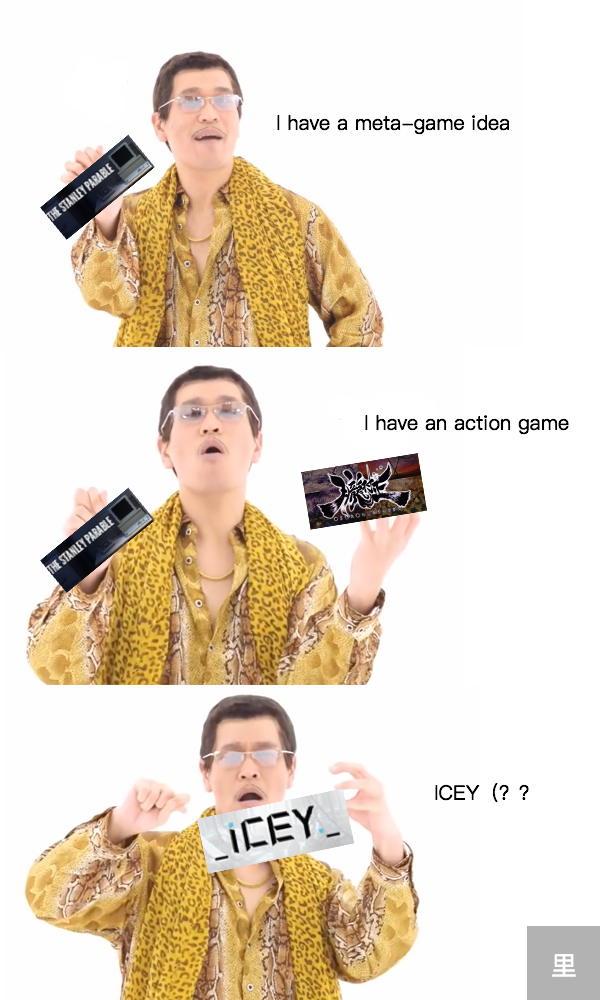 ICEY Achievement Guide
Here is a guide for completing all achievements in ICEY. The achievements are listed by their appearance in the game, to make your achievement hunt easier. It might contain spoilers.
272 ratings 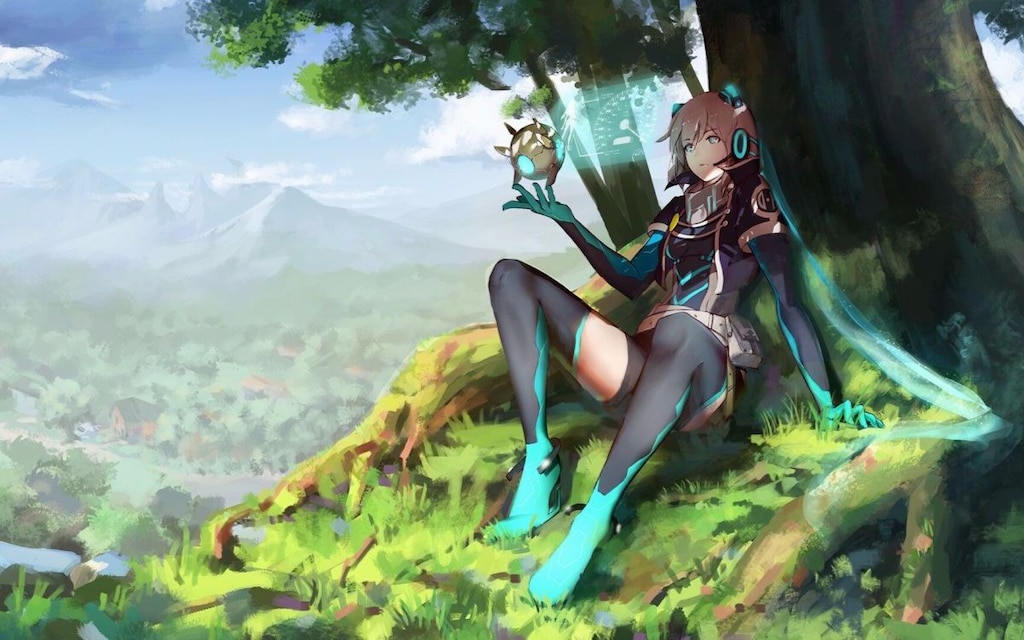 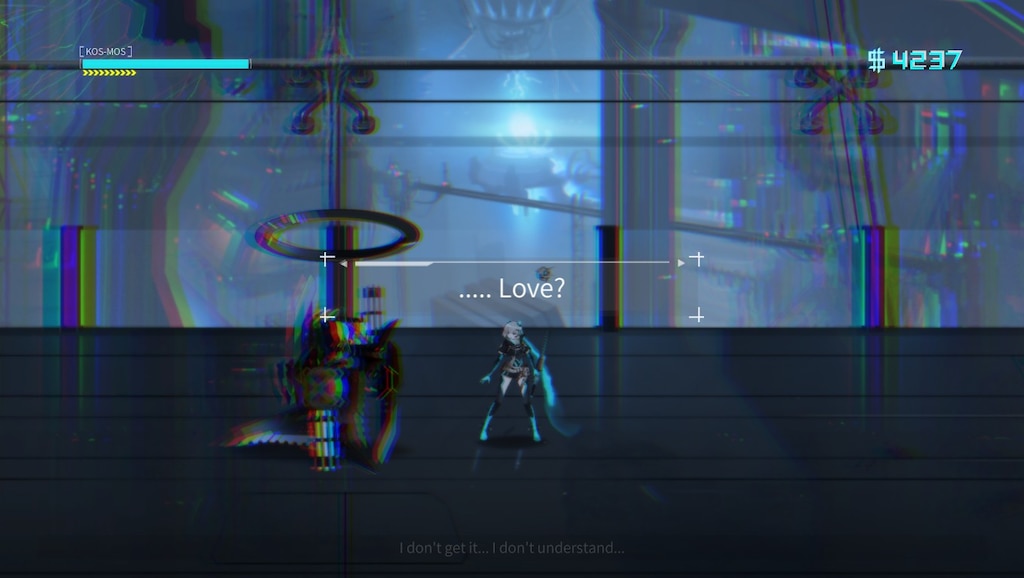 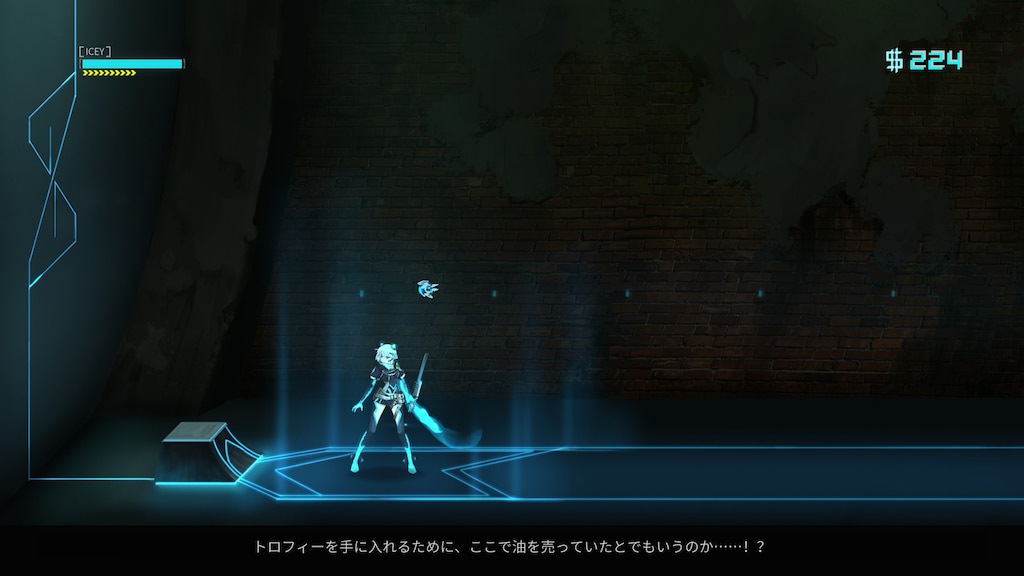 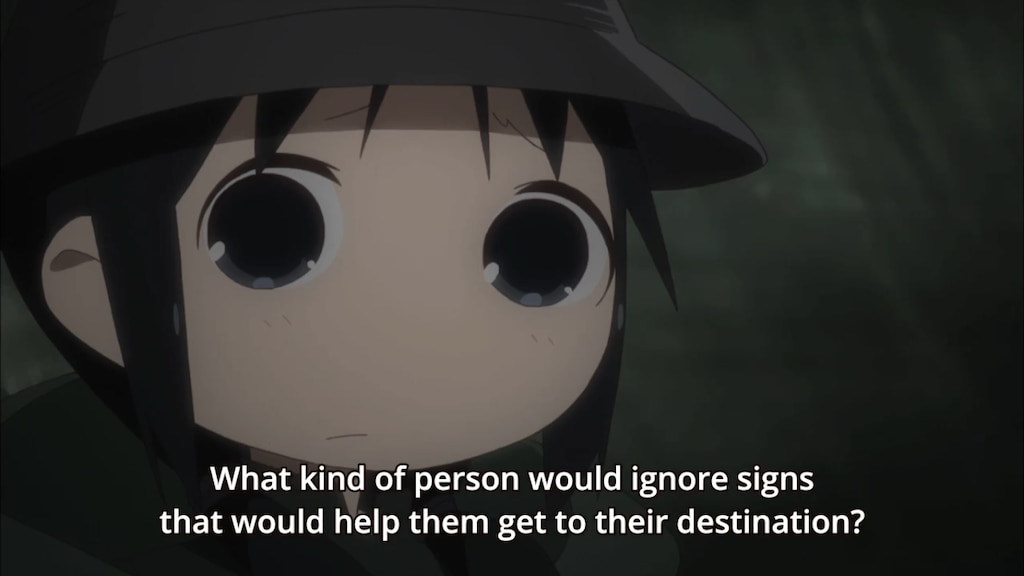 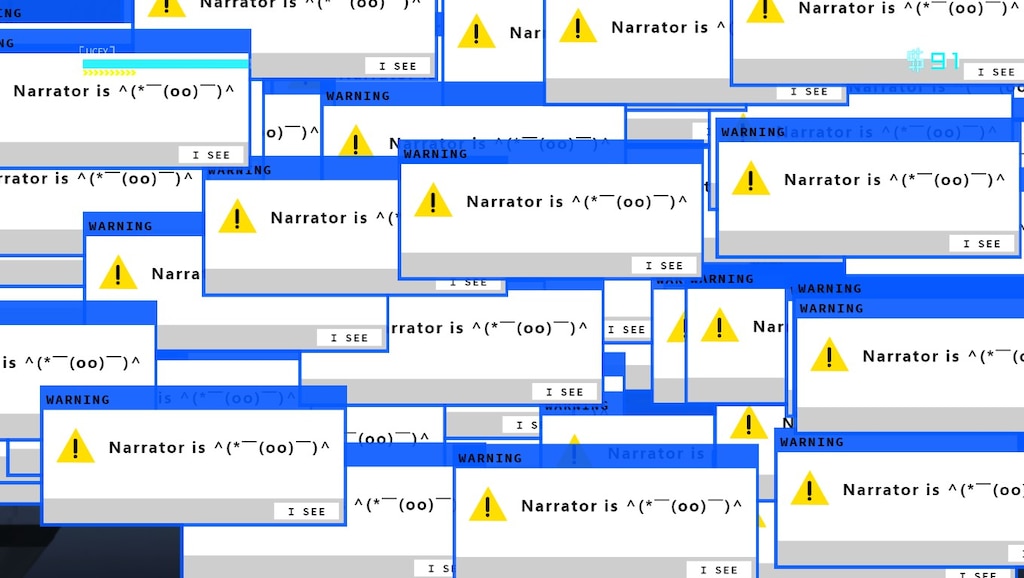 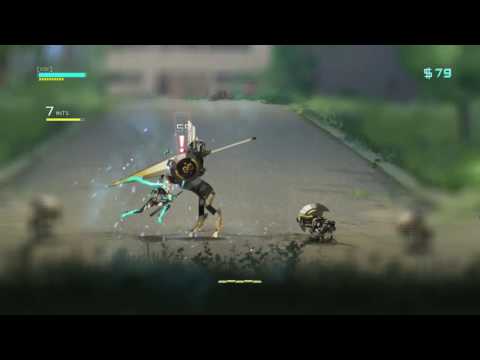 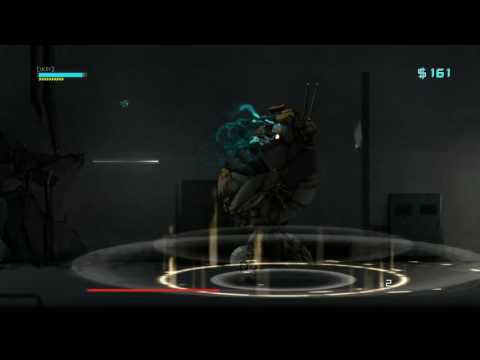 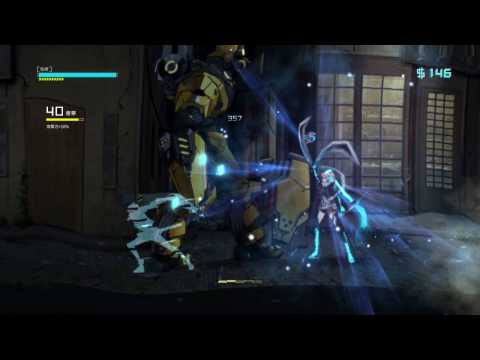 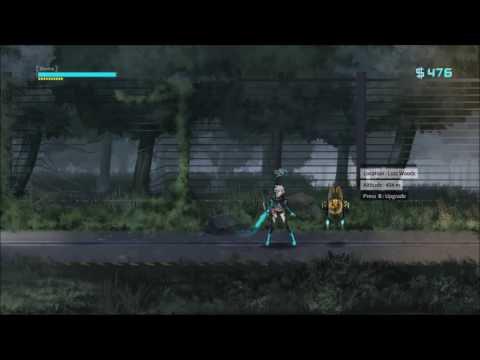 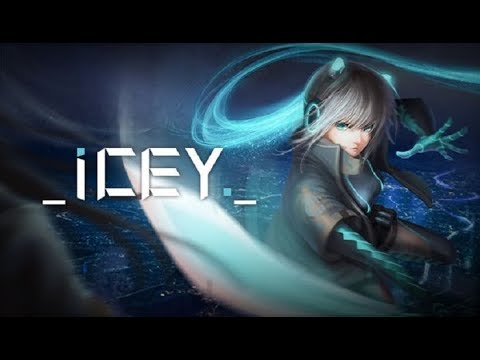 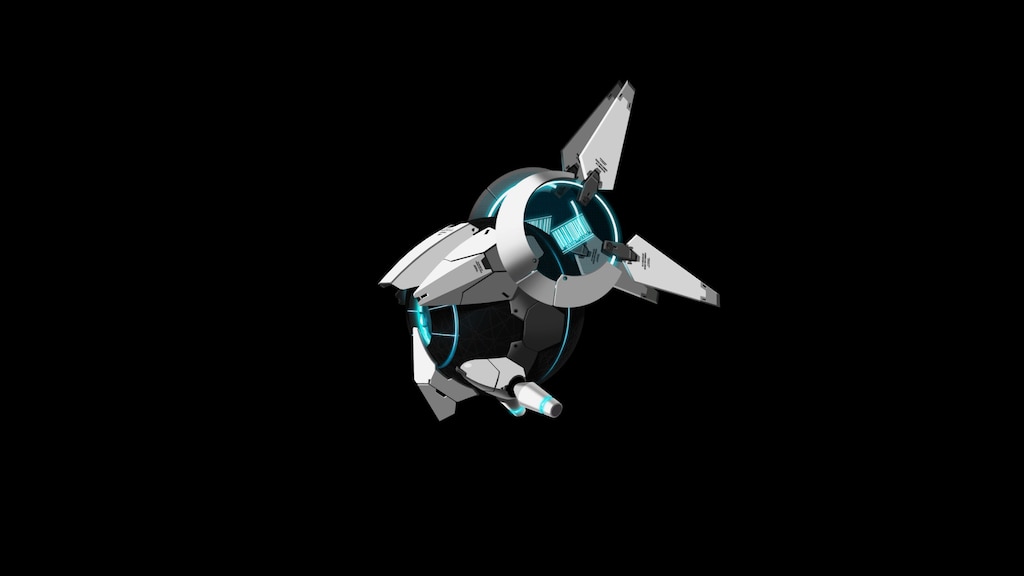 Not Recommended
12.2 hrs on record
I did enjoy the game, when I still can and that's for the first 5-6 hours. For the rest towards the end, it is enough that I have to give it a negative, I have to, to help improve this game or the next if there is

Because as an action game point of view, ICEY failed hard despite its flashy combat

- Confusing shield + dodge mechanic and their recharge rate, sometimes you can do it multiple times quickly, sometimes you just out and exhausted for no reasons. Even if you dodge an attack, you still eat a full one.

- Losing shield means you are screwed hard as well 'cause one you get knocked up instantly and two there is no limit on hits you can take before full knock down. Thus in a scenario where you are spammed by a group of laser fireflies, those grab spammy machines, and yes the terrible AoE big guys, they can just chain you into oblivion and technically you can't do anything, nor even a function to quick recover and escape.

- Lack of enemy design variety, plus terrible attack telegraph & pattern, and many of spammy grabbing move with ridiculous hitboxes, and yes spammed as a group very often as well.

- For those hand punchy machines, there is zero clues when you can even knock/flinch them, trying full frontal combo on them and they didn't flinch, or wait for their attacks and you go behind still cannot lift them up or guard breaks, and that already included heavy attacks,
which makes the whole experience so random, and your movesets are unreliable at times.

- The boss like Jack can just insta hit you when you hit him despite he was doing other attack, which is a solid proof on how cheap the fight is. which ends up you just heavy strike back and forth kinda hit n run like, didn't even bother with using your movesets.

- It is bad enough that I have to cheat my way out just to see its Wave battle mode is all about, and I was right, just repetitive enemies that keep spamming over and over again - still the same those punchy hands, still the same fat guy and colossal machine, and the hammer giants, and plus annoying bosses combo at the end, and they are tanky even though you have maxed skills. And after all of that tedium what you got is a confusing mess of whatever the narrator wants you to see, totally worthless. Fortunately these were not necessary for anyone to 100% ICEY, still, I honestly believe you guys shouldn't bother too, at least on Hard.

=> In short, there is no challenge in this game but pure tedious attack spams to punish you, and those flashy combo movesets cannot hide these flaws, even if devs tried

And as an 4th wall breaking story point of view, it has overstayed its welcome as well

It was fun at first, but the more you go toward the end, the more you feel all that narrative is just loudsy and pointless complaints, which you can no longer sympathize or bother listen to. Worse is that after each scene you kept getting pushed back to area selection screen instead of where you were, which makes it even more inconvenient. To the point if you want to try that one fight sequence of not pressing that SPECIAL SKILL, you have to wait 1 minute flat of nothing, and if you died, you redo the whole thing again.

And then there is other flaws such as

- Repetitive use of same levels because it lacks the variety of map designs.

- The whole story is perhaps trying too hard and cryptic that... I don't know, what do you want to tell me? Just break free from the orders and live free, is that simple?

- Because it is all about narrator and not about ICEY, in the end that one true ending sequence felt not very effective, well the voices can be moving, but not enough, cause the whole designs already backfired this one, which is a waste of potential.

- Repetitive use of music too.

Melon Sc//ence
208 products in account
0
获得成就、隐藏剧情问题\Achievement & True Ending issue
对于近期部分玩家反映无法正确获得某些成就、触发剧情的问题。我们调整了部分剧情桥段以及成就使其更容易获得、触发。 请您将ICEY更新至最新状态。若有相关问题请于本版中回复，我们将竭诚为您解决。 For the feedback about some achievements hardly be accessed and plot can`t be triggered recently. We adjust some parts of the game to make sure it can be accomplished more easier. Please make sure your game is update to the newest ...
237

DOOM
Jul 7 @ 6:20am
General Discussions
Lore/Story General Thread ENG
Story Discussion I don't know about the rest of you, but I finished the game with a lot of questions, and unfortunately I can't read Mandarin. I felt it would be important to share some ideas in the English-speaking side of the community to try...
122

would whip
Jun 22, 2021 @ 3:47pm
General Discussions
Alley way fights
Is it really an endless mode, or does it end after a certain number of waves?
2

FLY AWAY [TC]
Jul 11 @ 6:33pm
General Discussions
No one has rated this review as helpful yet

Recommended
17.2 hrs on record
Intense battles, a flashy art style, and a good environmental story wrapped up in a metanarrative. Emotional and thoughtful.