Explore a land filled with lost legends, ancient powers, and ferocious monsters in TUNIC, an isometric action game about a small fox on a big adventure.
$29.99
Visit the Store Page
Most popular community and official content for the past week.  (?)
the wind chime puzzle is the worst ♥♥♥♥♥♥♥ thing ever created
seriously ♥♥♥♥ off
2 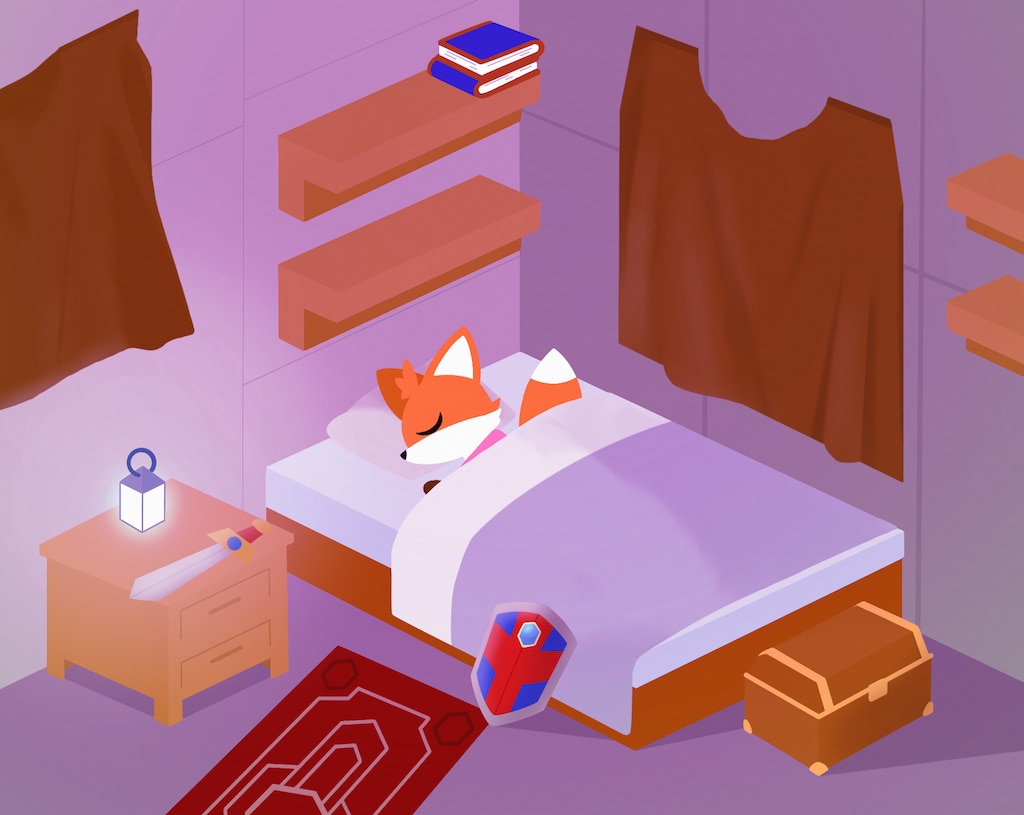 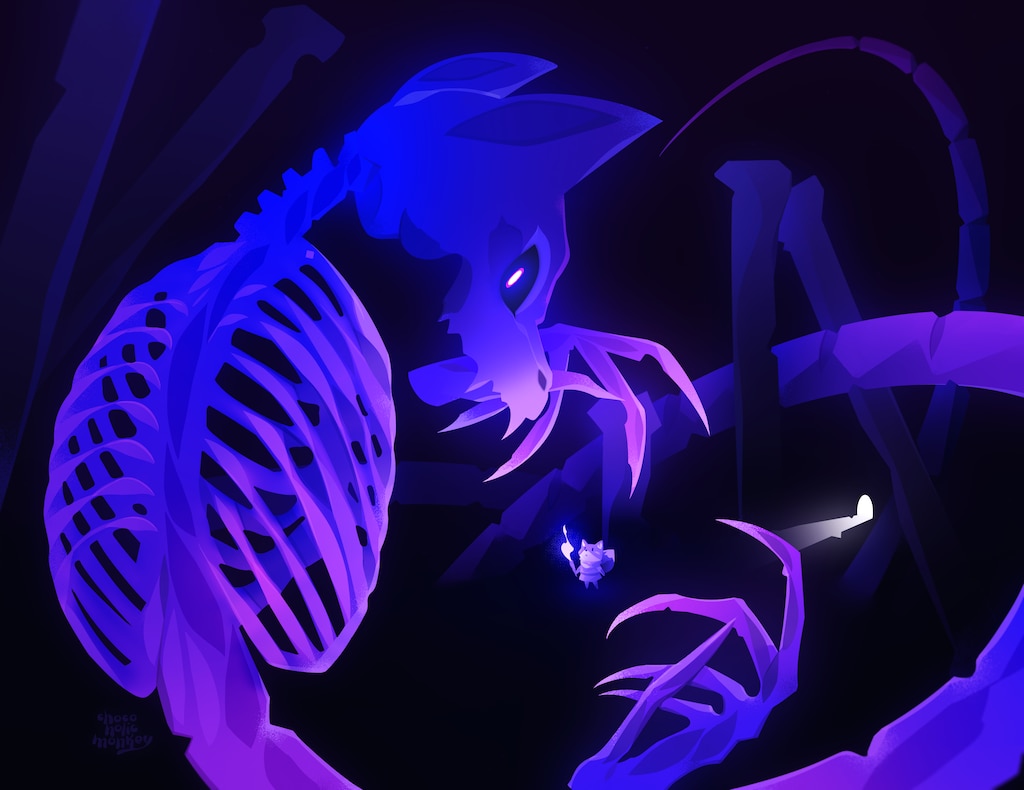 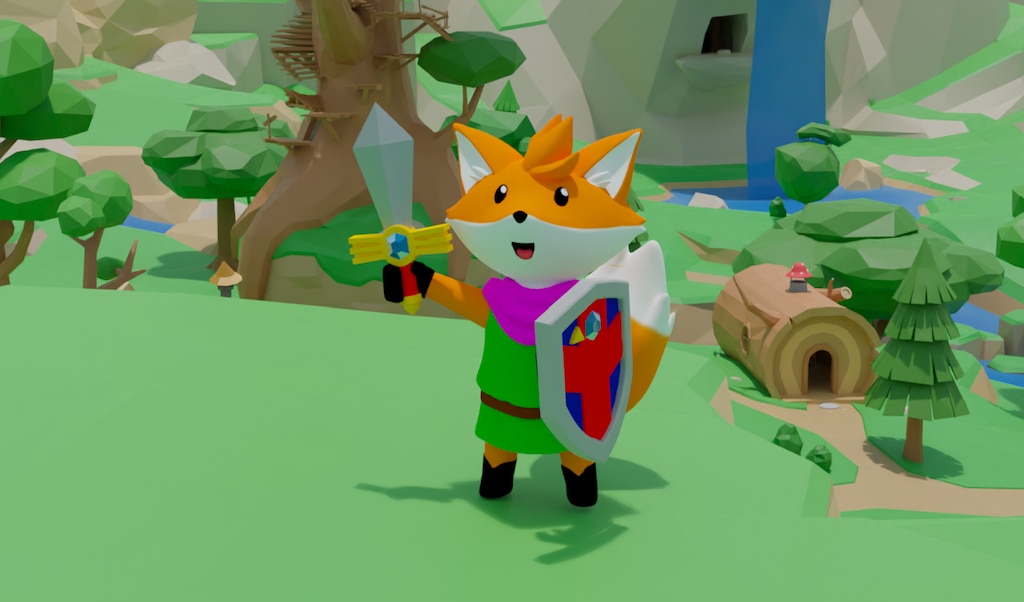 Spoiler Safe Guide to Tunic
Stuck on a puzzle? Don't know quite where to go? Look no further, because there are many guides with just the answers but this is the only one that's here to help you enjoy the fun of the game!
39 ratings

A little guide on some early missable mechanics
You may want to avoid reading this guide until you reach the western gardens. I'm being deliberately vague in the title and description of this guide because figuring out the mechanics is part of the game's challenge and charm. Reading this guide will spo...
34 ratings 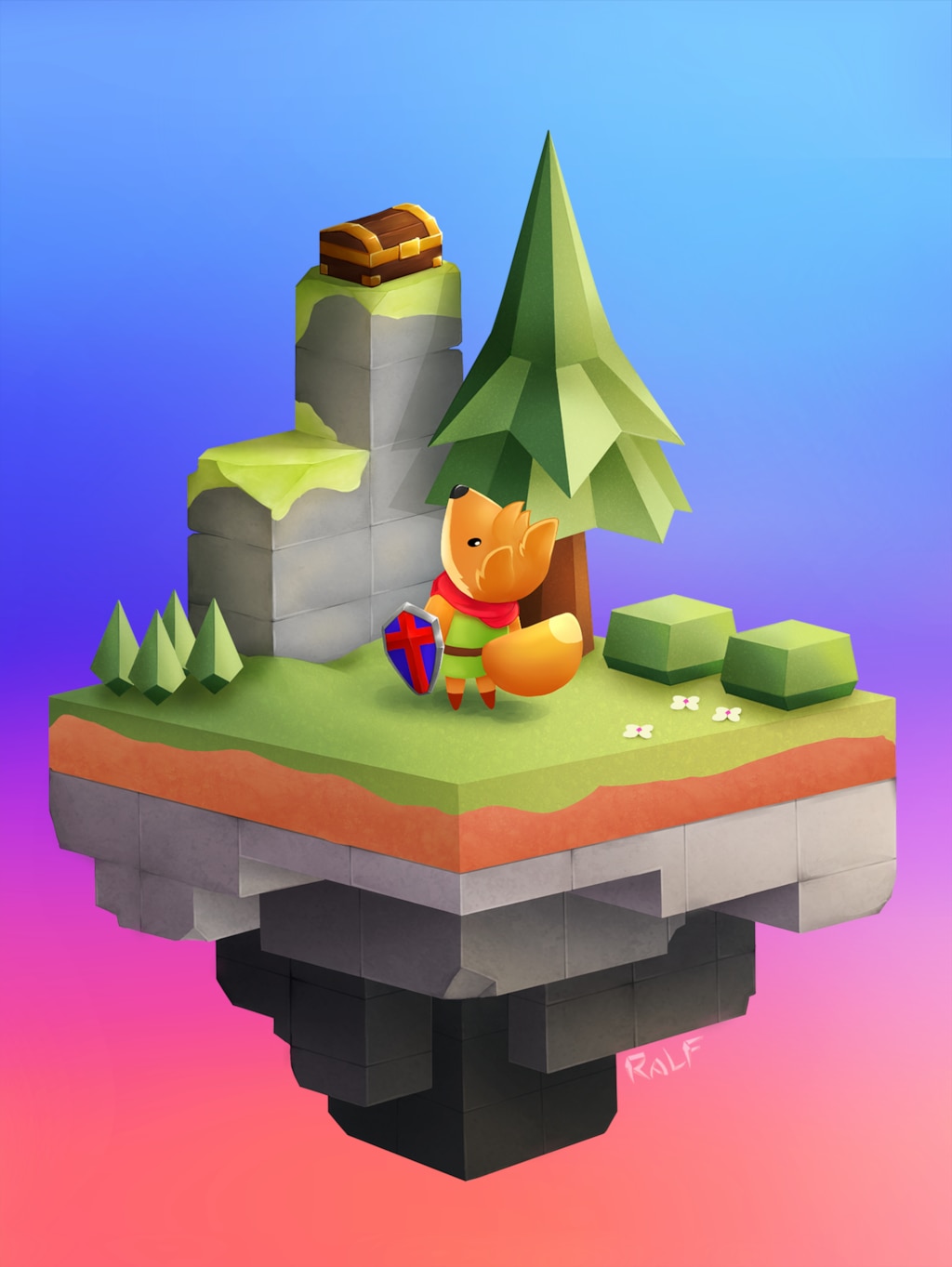 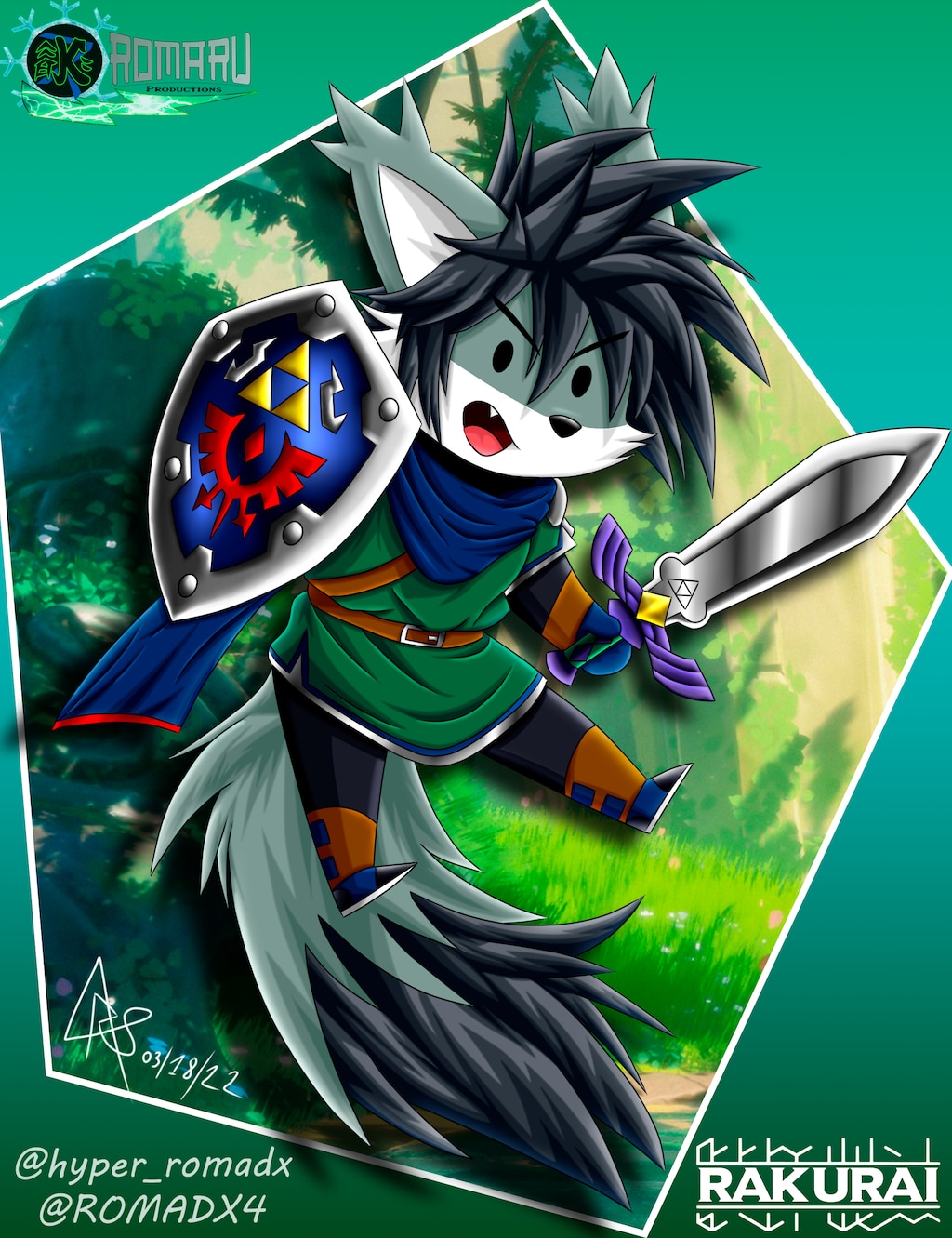 How to assemble the Mountain Door Key
How to put together the golden path needed to open the final door of the game.

Recommended
218.1 hrs on record
Utterly charming, TUNIC doesn’t just capture the feel of old-school Zelda-style adventures and cash in on nostalgia—it gets clever with the tropes in some beautiful ways.

The game isn’t very hard to complete—for the “bad” ending, that is. Some of the extra, optional puzzles—including some for the “good” ending—are incredibly challenging (provided you resist the urge to just google the answer). Having broken down and looked up a few hints here and there, I’d suggest that you often know more than you think you do. The hints can be very subtle, and sometimes when you’re thinking “no, that can’t be it,” it actually is. But the hints are all there—it’s refreshing for a game to trust you to figure them out. You should trust yourself, too. 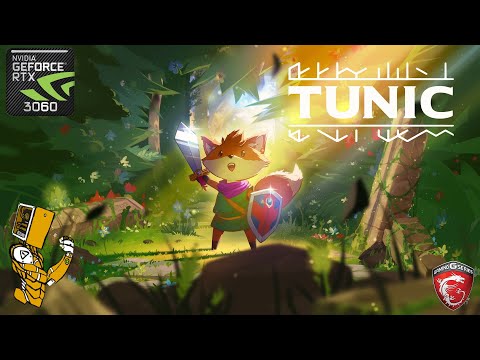 Parry
The power of parry

Recommended
31.2 hrs on record
This is probably the best game of all time.

Comparing this masterpiece to Zelda or Dark Souls is a compliment to both Zelda and Dark Souls.
And this is coming from someone who really likes tloz mm, I'd say the main difference is this game doesn't insult your intelligence.

In Zelda you reach a dungeon, solve some easy puzzles that are mainly there so the game is longer and you can justify spending money on it, and get your item, beat a boss that sort of thing.

But in tunic there aren't any silly puzzles to solve (maybe some of the fairy ones), it's just that everything else has a secret that you can solve.

The whole game uses a writing system that's similar to runes. You can decipher it, it's not too hard, but it's going to take pen and paper and some deduction skills. And that isn't even the only language in the game, sounds encode messages too.

Every page of the manual you get is filled with secrets, so is every area in the game. Many things are things you could do from the very start of the game, and that makes it all the more fun

On top of that the manual is so pretty, you'll spend a fair amount of time just gazing at it in awe 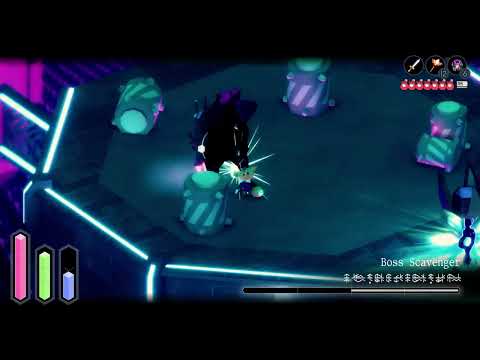 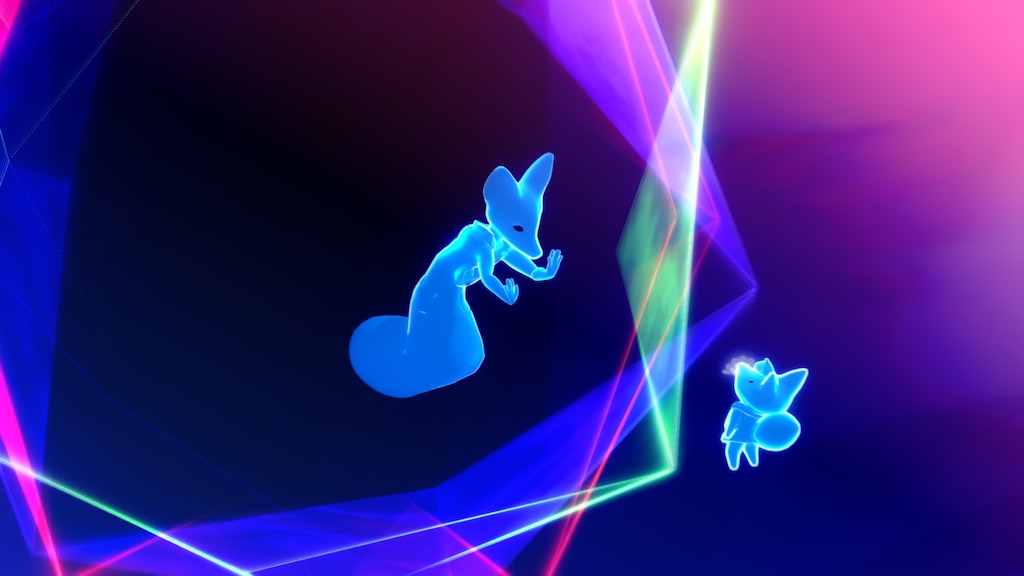 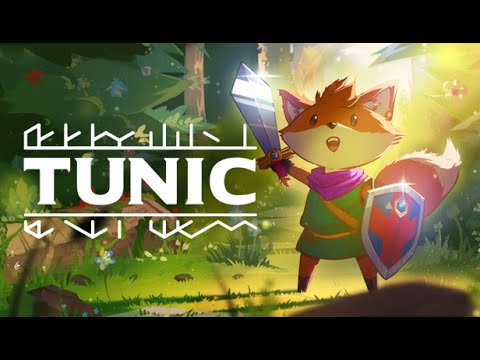 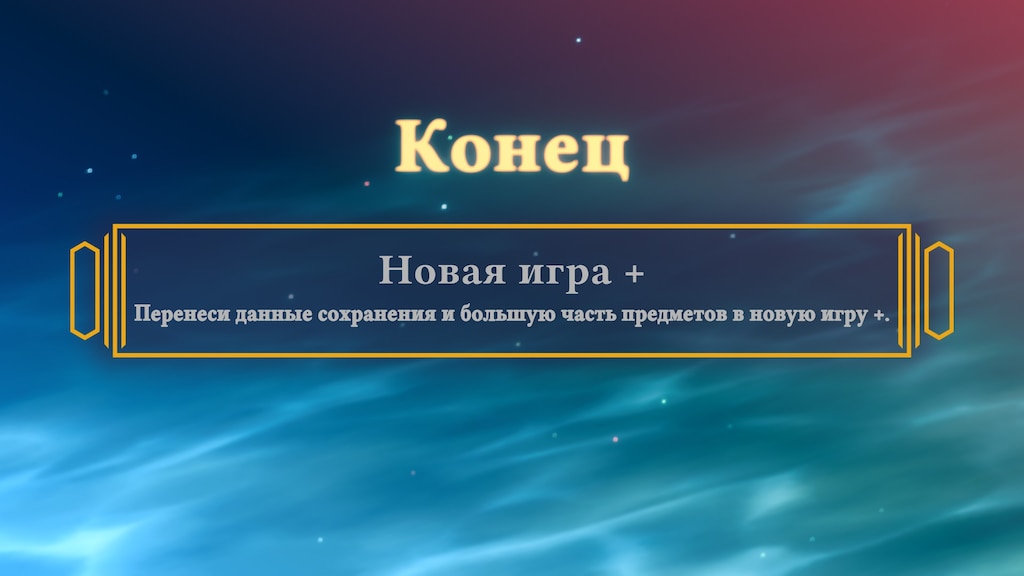 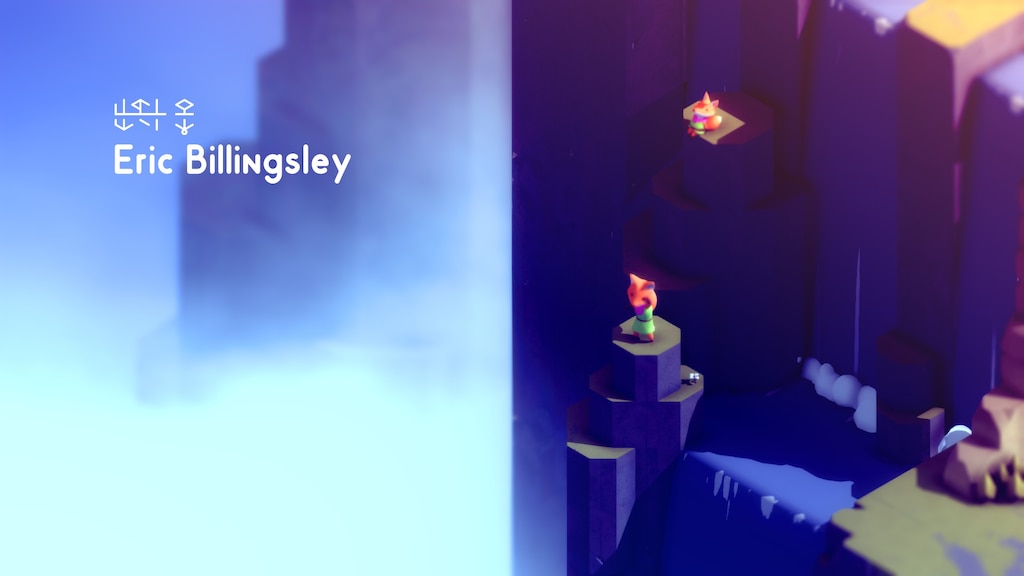 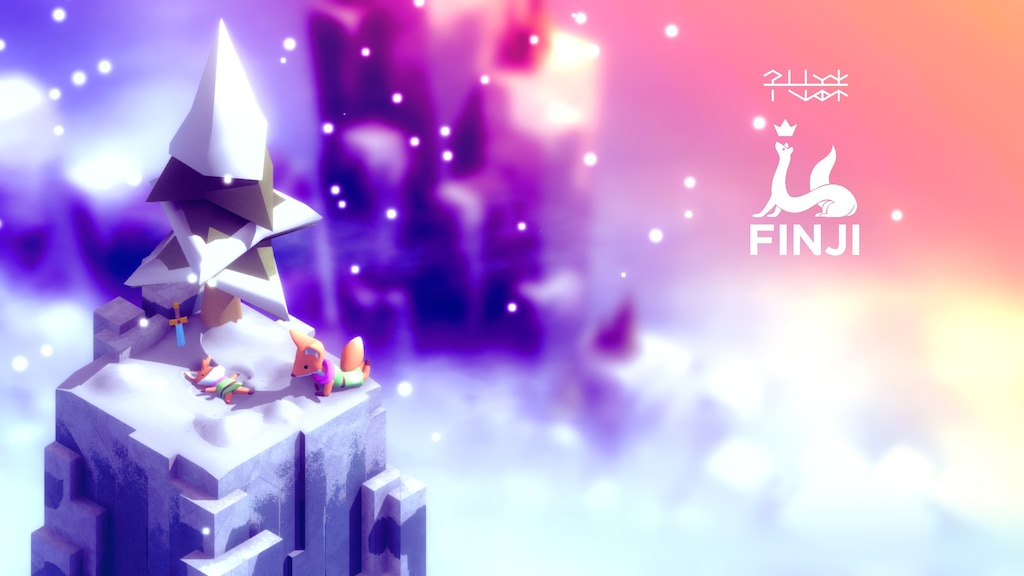 Recommended
18.0 hrs on record
video games might actually be the best medium

i dont think any other piece of art has so perfectly scratched my competing neurodivergent desires for the Comforting Familiar and the World Expanding-New. exactly as comfy as it should be for someone like me who grew up on zelda and grew into dark souls, yet also with a bunch of ♥♥♥♥ ive never seen before and never will see again. the golden path puzzle is the most absolutely insane ♥♥♥♥ ive ever solved on my own in a video game, feels like "what if you could solve the endgame puzzles in braid or fez feasibly on your own."

a worthy inclusion besides outer wilds and hypnospace outlaw in this space of indie games that are fueled by p much nothing but discovery. all are some of my fave games to exist in and have given me some of the most memorable striking moments. ive cried over this game just existing several times. this is so ♥♥♥♥♥♥♥ important 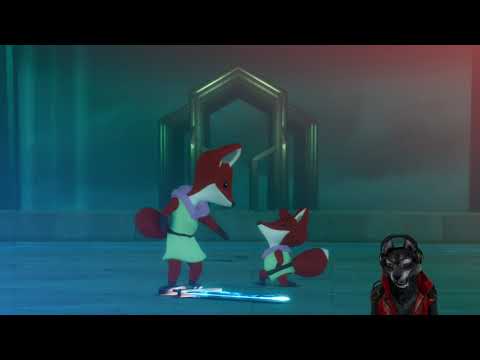 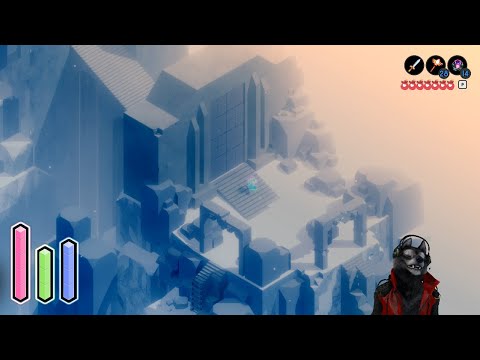 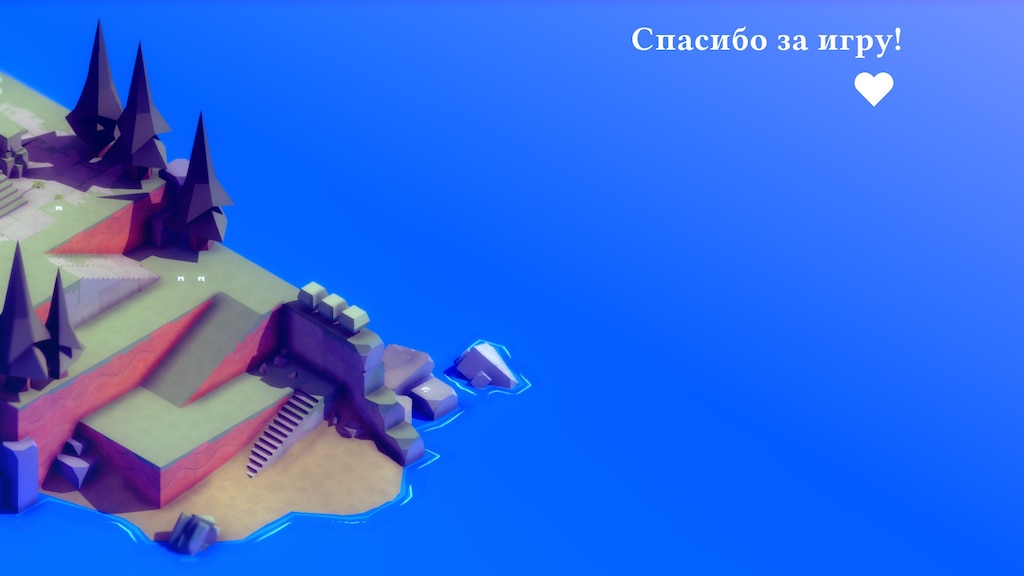 - OPPOSITUM -
View screenshots
Too much of Dark Souls in the TUNIC :C
I loved this game and hope for the sequel if possible, but since i hate dark-souls-like games (and suck) it was painful for me to deal with some of the bosses and after finishing the game i feel like i barely learned how to fight (and steam store page doesn't mentioned hours of suffering this game gonna unleash at me)... Game is too loyal towards enemy NPC instead of the player, and what i hate personally the most is that instead of being mostly "pattern-focused" the difficulty of the game turned out bein...
143

BlackNyasher
Jul 16 @ 12:29pm
General Discussions
Puzzle (Golden) Path [SPOILERS!]
So I got "only" about 4 left, but they seem to be the most difficult ones. Would appreciate some mild tips and advice on how to approach these. This is what I got so far regarding this challenging quartet: 1. The one under the bridge where there's only a single money chest, everything is dark except for several shafts of light entering the space from above. I believe I can hear some high-pitched sounds in the background, so my guess is, this is related to that annoying baby-bird in the Ruined Atoll, who ...
5

ihyw
Sep 15 @ 7:56am
General Discussions
Disappointed
I had this game on my wishliste. Was happy to finally buy it. But then i read impression posts which talk about a "cute dark souls". Sorry, but i hoped this game is a cute game with a little bit of battle, lots of exploration and an interesting story and a lot of puzzles. I removed it from my wishlist and do not buy it until the developers stop catering to the souls crowd....
56

schmonz
Aug 5 @ 3:34pm
General Discussions
The copium is strong with this discussions board
Lots of people malding about how the game's combat is bad or too hard. You're just bad at the game. If the devs made the game hard, play the game and beat it. I spent 3 days trying to kill the librarian. Did I hate it? Yeah it was tough lmao. Was it fun? Hell yeah, especially upon beating I literally almost cried. Anyways, just if anyone is scrolling through the discussions and seeing so much negativity, this game is awesome. I love Zelda, also enjoy DS to a certain extent. Tunic is awesome....
22