Welcome to Hope County, Montana, home to a fanatical doomsday cult known as Eden’s Gate. Stand up to cult leader Joseph Seed & his siblings, the Heralds, to spark the fires of resistance & liberate the besieged community.
$59.99
Visit the Store Page
Most popular community and official content for the past week.  (?)
Far Cry 6
Does anyone know if this is even a thing? I love FC4 and 5 and hope they're going to do another one, Africa with lots of dangerous animals would be great.
21

CountVonCarstein
9 hours ago
General Discussions
Random crash
So for the most part the game runs great. But sometimes the game just randomly freezes and crashes to the desktop with no error or message showing why it happend. Sometimes it happens a few times a day sometimes it does not happen at all. The problem is t...
4 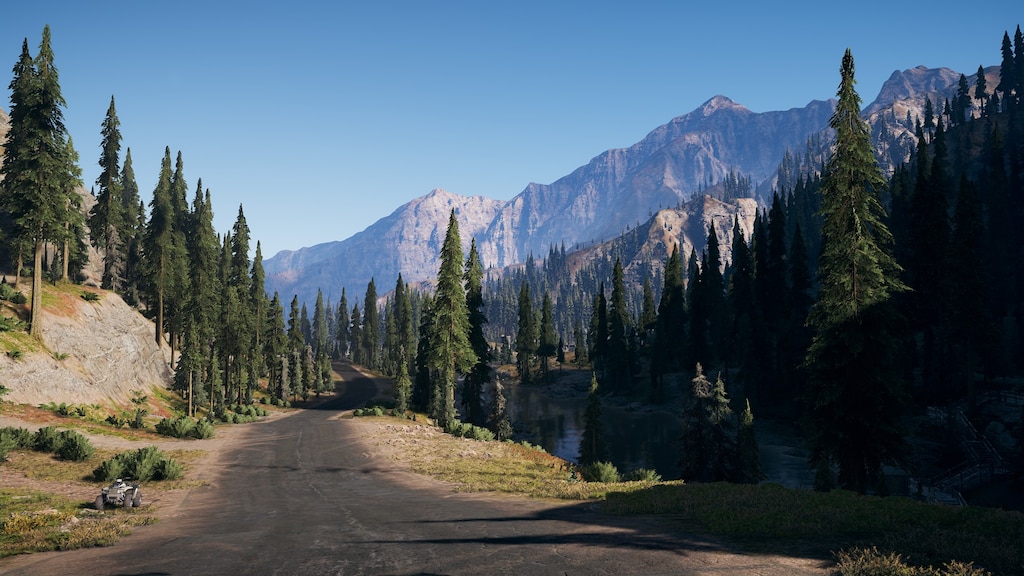 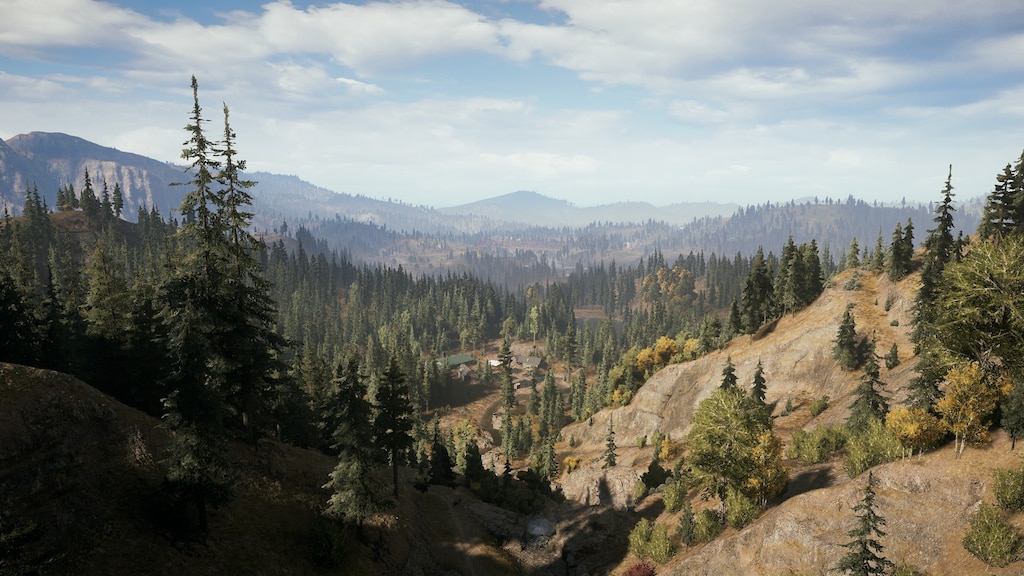 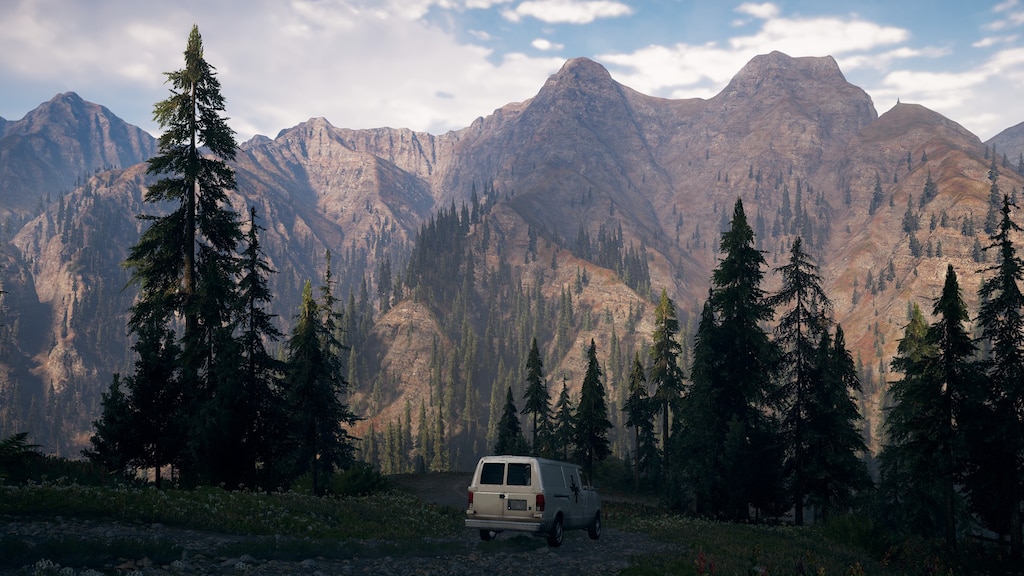 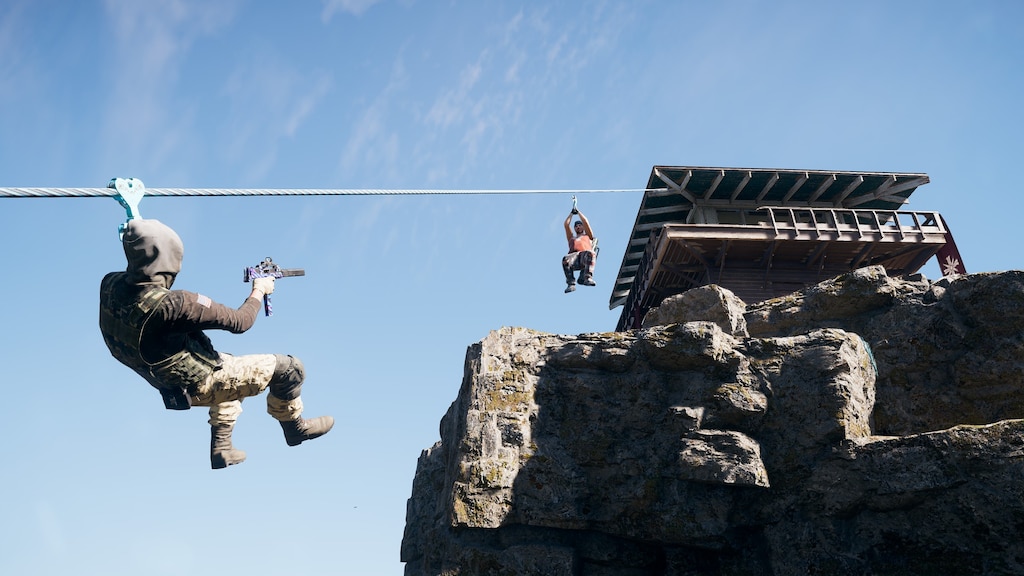 The Arcade Editor
Complete guide on how to use the Far Cry 5 map editor. Learn how to use tools, terrain, map objects, scripting, AI, gameplay modifiers and more.
9
34 ratings

Recommended
13.1 hrs on record
10/10 would blow up plane with dog again

Oswald
View artwork
Some companies deserve all the hate they get and more
How it is possible a triple A developer in 2020 still has game crashing on PC, how ignorant Ubisoft has to be? I was not buying Ubisoft games for a long time (AC4) as they really deserve no monetary support, however seen that FC5 seems as fun as FC3 was...
26

Not Recommended
17.7 hrs on record
Pretty average AAA snoozefest. As pretty and shallow as your last tinder date. Barely any innovation since Farcry 3 makes you feel like you're playing the same game from ten years ago - just keep grinding the side quest checklist to unlock another boring silencer or gun skin or something. These types of games are starting to feel antique. I'll probably keep playing it because its about as mentally taxing as zoning out eating a bag of Doritos but honestly, this sucks man. 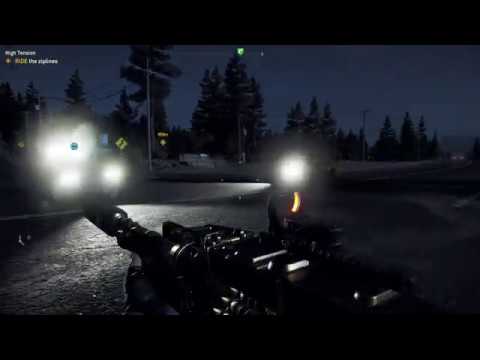 Not Recommended
168.5 hrs on record
Absolutely miserable experience on every level. If you're looking for a game to pass the time between better games then you can find a worse experience I'm certain, as you can tell by my play time, but there are much, much better things to spend your money on.

If you do buy this game, here's a rundown of what you can expect:

- Annoying, failed attempts at humor (Hurk, looking at you) that only serve to annoy

- A story that is completely surface-level and boring as hell, with an ending that invalidates all the time you've spent playing the game. It's billed as "Nihilistic", but really it's just ♥♥♥♥.

- Your gameplay being interrupted every five minutes for a cutscene of boring, two-dimensional characters monologuing at you with absolutely no player agency whatsoever.

- A weapons system that locks several good weapons until the game is essentially already over.

- An extremely boring post-game world where enemies don't exist aside from the occasional bear.

- A boring, repetitive, and snore-worthy environment that looks and feels exactly how the devs intended: Backwater redneck country.

- Once again, THE ending.

If you're sorely in need of a game that is sort of like Far Cry but isn't really, then by all means spend your money on this, but don't expect much. If you want a real Far Cry game, go play Far Cry 4 again. 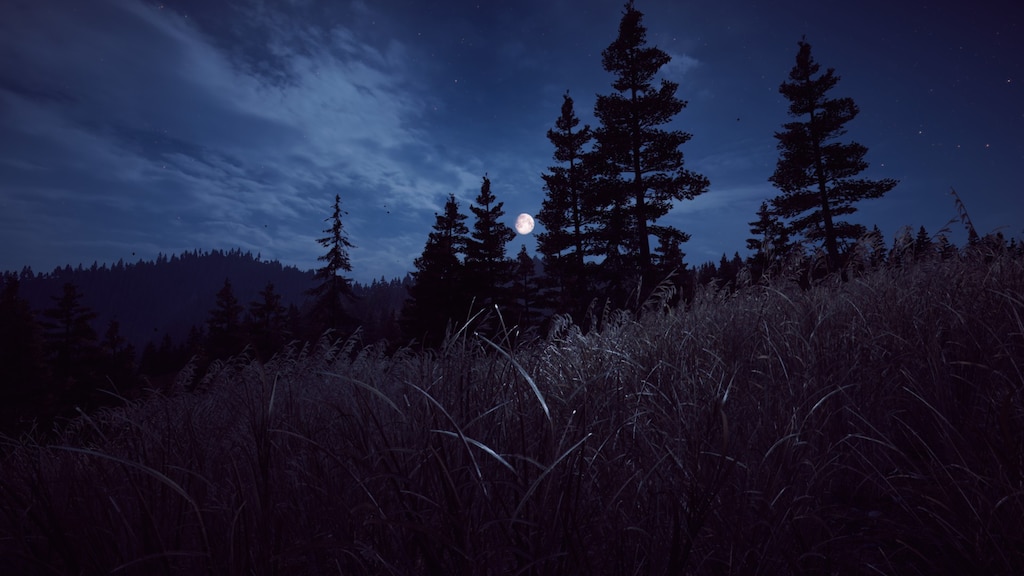 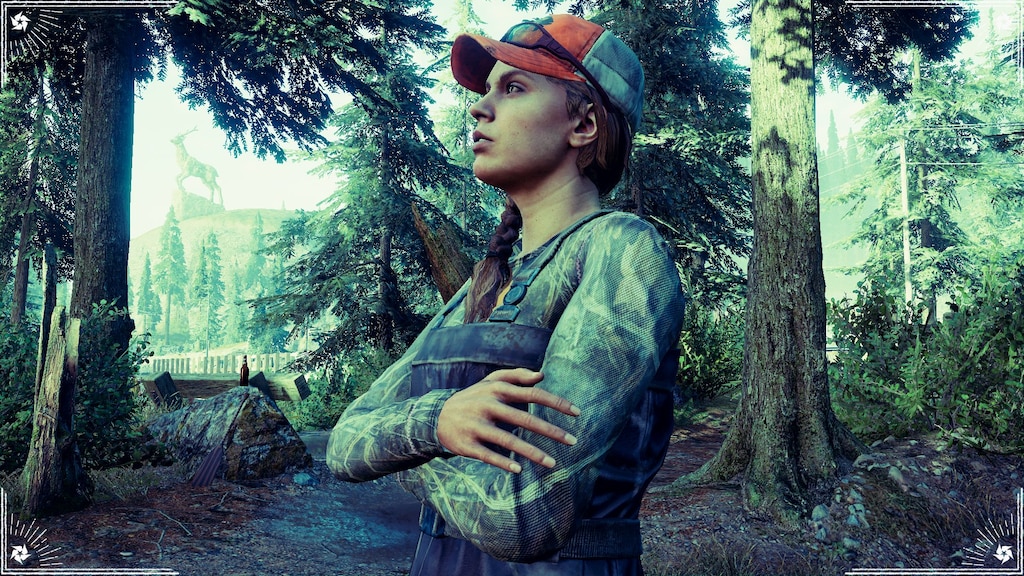 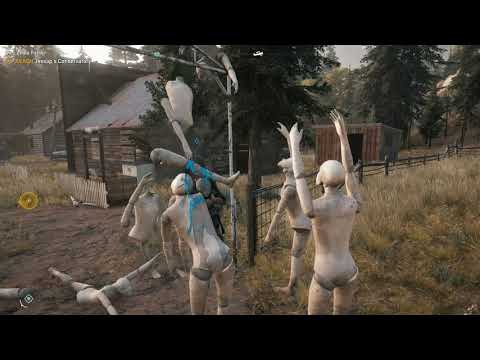 Trouble with the Admiral fish
Having trouble catching the Admiral? So did I...
13 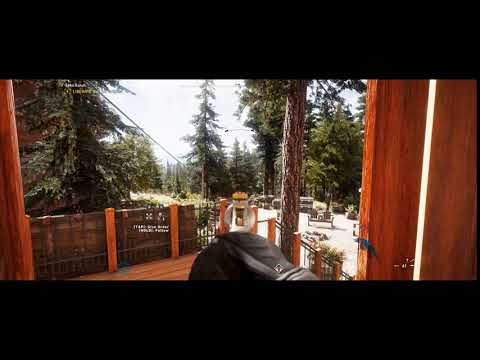 0
7
How did you get your name Boomer? 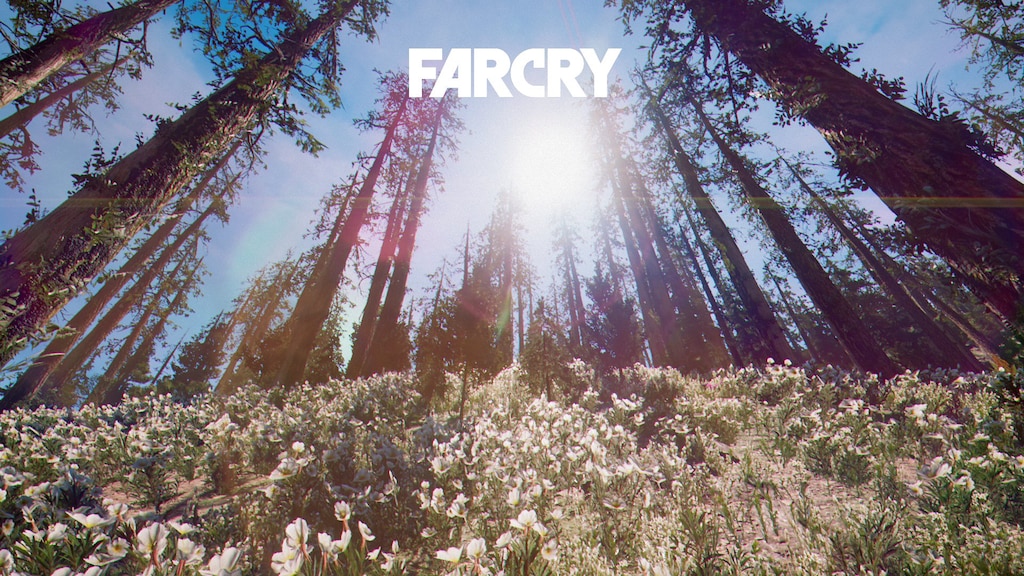 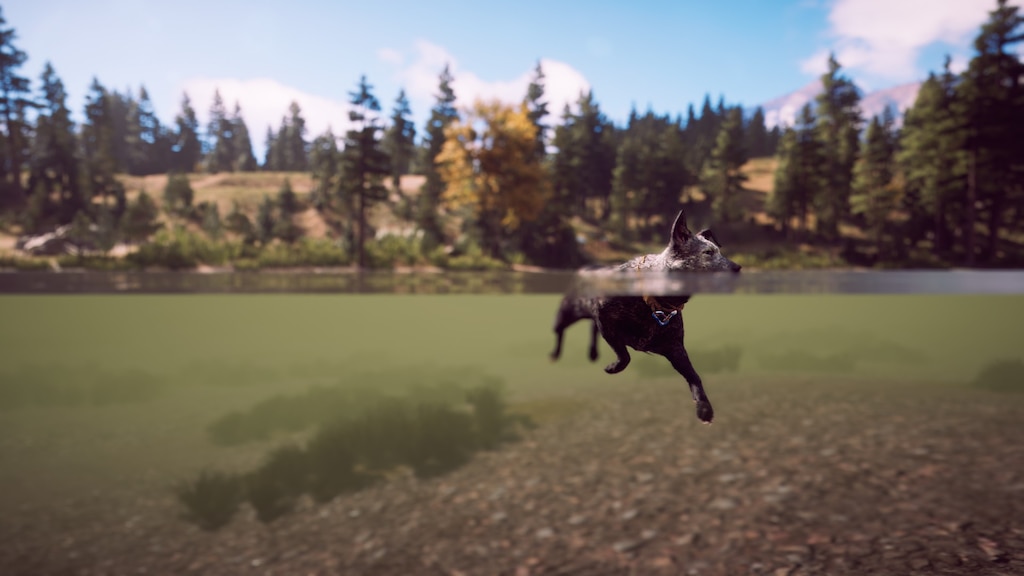 The Far Cry 5 Weapons Guide
Since New Dawn is on sale and I'm starting my 4th New Game+ playthrough, I figured it's finally time I got around to it and talk about guns in this game and why my opinion is right and why yours doesn't matter.
3 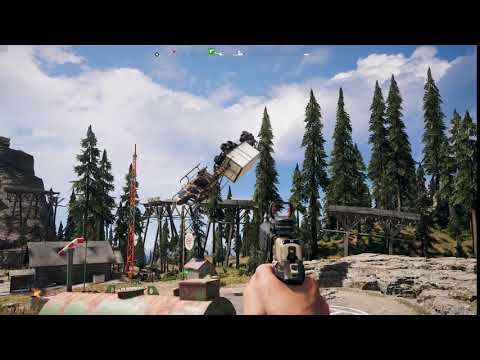 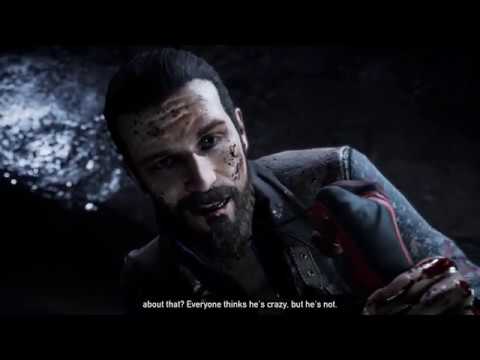 0
2
This mission and these controls are garbage

SomeDude
May 24 @ 4:08am
General Discussions
I keep trying to like this game, then some new thing happens.
Today, I was doing a mission and the location was kinda far, so I went to summon a truck. I had a sniper as a companion standing nearby. So I rezzed the truck I wanted, thinking maybe she'll ride in the turret with me, only to hear this horrible thump. ...
17