Stationeers puts you in control of the construction and management of a space station to run by yourself or online with your friends. Complex atmospheric, electrical, manufacturing, agriculture, and gravitational systems require your thought and management at all times!
$29.99
Visit the Store Page
Early Access Game
Get instant access and start playing; get involved with this game as it develops. Learn more.
Most popular community and official content for the past week.  (?)
Stationeers Beta Branch Update
Apr 8
About two weeks ago, after months of hard work refactoring some core systems of Stationeers, we've gotten the project to a point where we felt comfortable releasing something to the community.

We’ve password protected the Beta Branch and want to make it clear that this is still a work in progress. To take a look at what we’ve done so far you can unlock the Beta Branch on steam using the password: "therewillbebugs".

Community member GrunfWorks produced an excellent video that outlines some real world results for performance improvements received on their saves, varying between 30-90% improvements.

So keep in mind: there will be bugs. 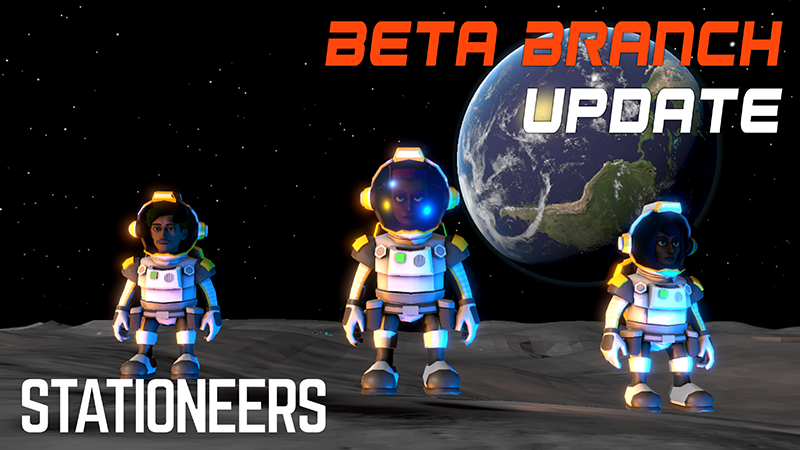 How we did this
With one of our smaller projects, Art of the Rail, we experimented with extremely optimized multiplayer built from the ground up, along with custom approaches to rendering similar to that taken by games like Cities Skylines. This offered a tremendous improvement, so we set about pulling out the existing systems and replacing them.

This was a huge effort, but well worth it. We also used this as a chance to do a lot of cleanup of existing code. This helped improve our memory management and framerate, for both single player and multiplayer.

Checkout Art of the Rail for more information on the source of some of our ideas:

With these changes in place we can begin the foundations of making the game what we hope it can be. We will be releasing details on changes we will be making as a rough roadmap when this beta branch becomes the main branch of the game.

What to expect in the beta branch
Bugs
Single player is feeling really good, through the refactoring even some old bugs have been resolved, however it’s inevitable that some new issues will have been introduced. Multiplayer is still in heavy development and there are still many issues that we’re working hard to fix.

We’ve radically improved performance. Simply removing the Unity multiplayer API resulted in a good performance boost(even in single player), but we’ve also reduced the performance impacts coming from excessive memory allocations, removing or reworking some inefficient systems, as well as changing the way we render some things in the game.

Performance is affected by a lot of factors in and out of the game, here are some examples of the performance difference between the Stable branch and the Beta branch running on an i9-9900k, AMD 5700XT at 1440p resolution with default settings applied:

Masoneer’s Vulcan Base
This base is heavy on the logic side of things and we were able to make massive gains in this area. 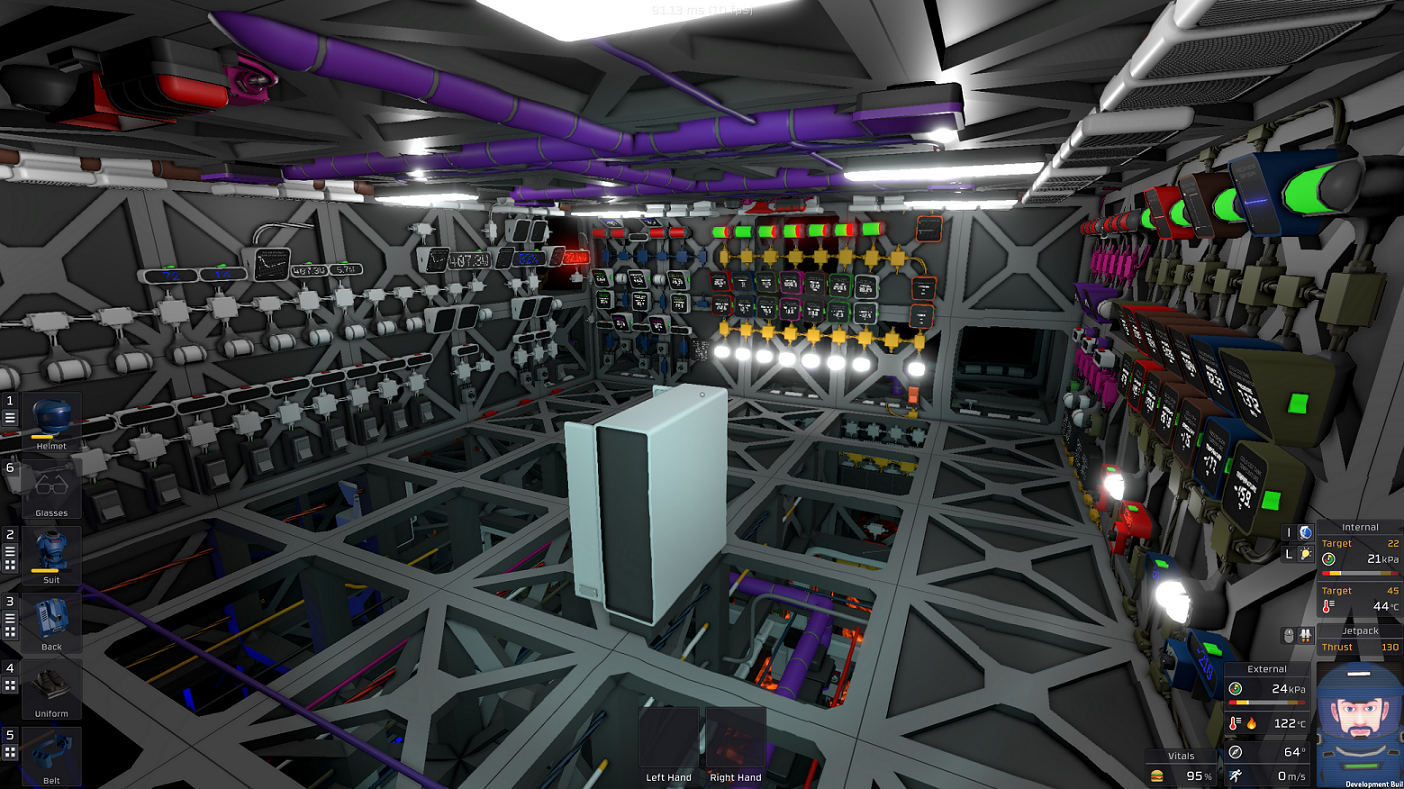 Evil Cows on Europa
This Europa base has had big gains as well, however the number of lights in this base is high meaning that the cost of shadows has a significant effect. In the future we will attempt to resolve the high cost from the shadows.

What not to expect...for now
Dedicated Servers
The changes we made to multiplayer mean that we need to completely reimplement the dedicated server. This is something we’ve wanted to do for a while anyway. It shouldn’t be a big task but it has to wait until we’ve finalized all aspects of the multiplayer refact. The new dedicated server will be far better than the existing one and more inline with what you’d expect from a dedicated server.

New Content
While there will be exciting new content in the future we’ve been 100% focused on these refactors and performance improvements.

Server List
For now you will need to directly connect to your friends using their IP address or by using the join a friend options through Steam or Discord. The server list will be making a return before we release to the default branch.

What’s Next?
We don’t have a date or deadline for when this update will be ready for the default branch. We’re doing regular playtesting and when the whole team feels it’s ready we will release it. What we are planning on doing is doing more of these steam posts to keep you up to date with where we’re at! 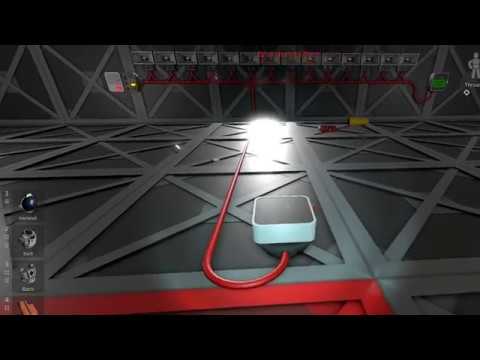 4
9
flight of the valkyries in stationeers VOLUME WARNING!!!!!!!! 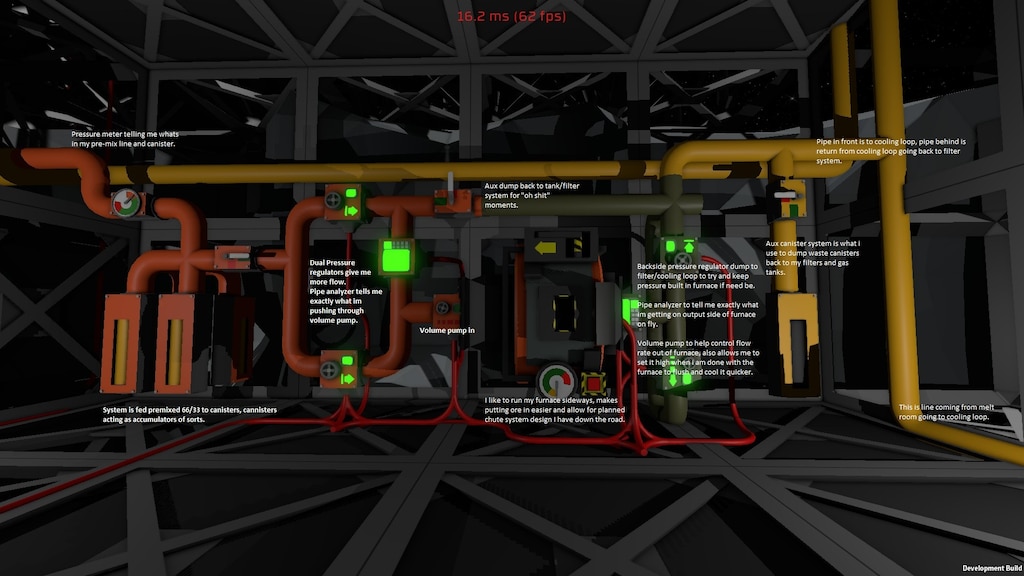 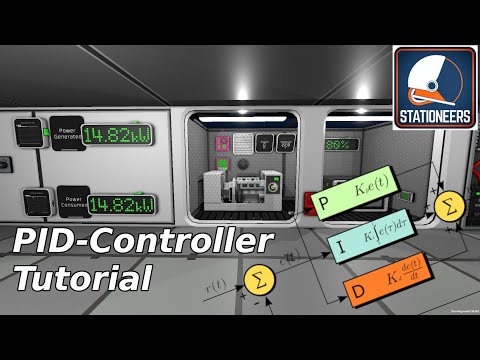 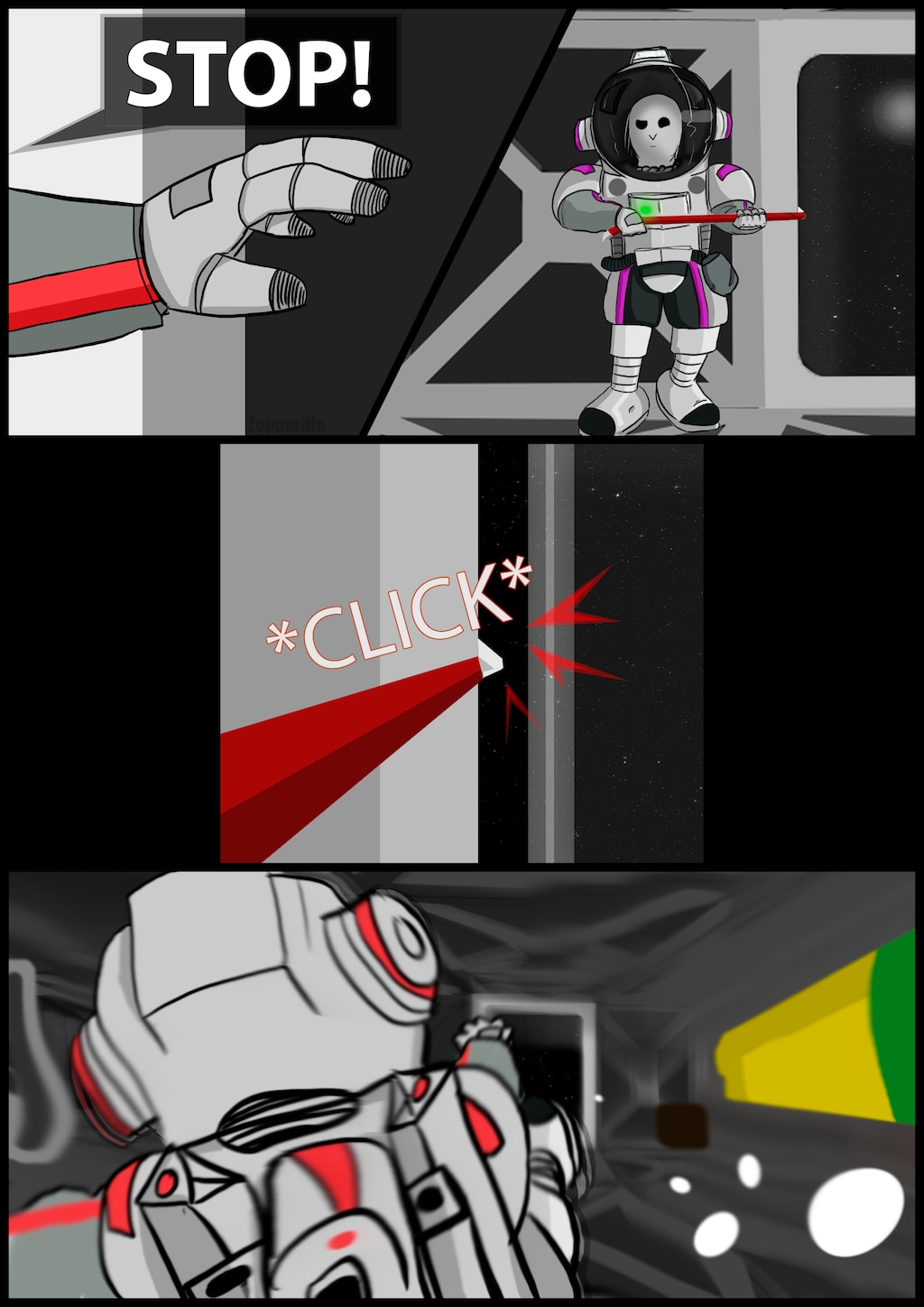 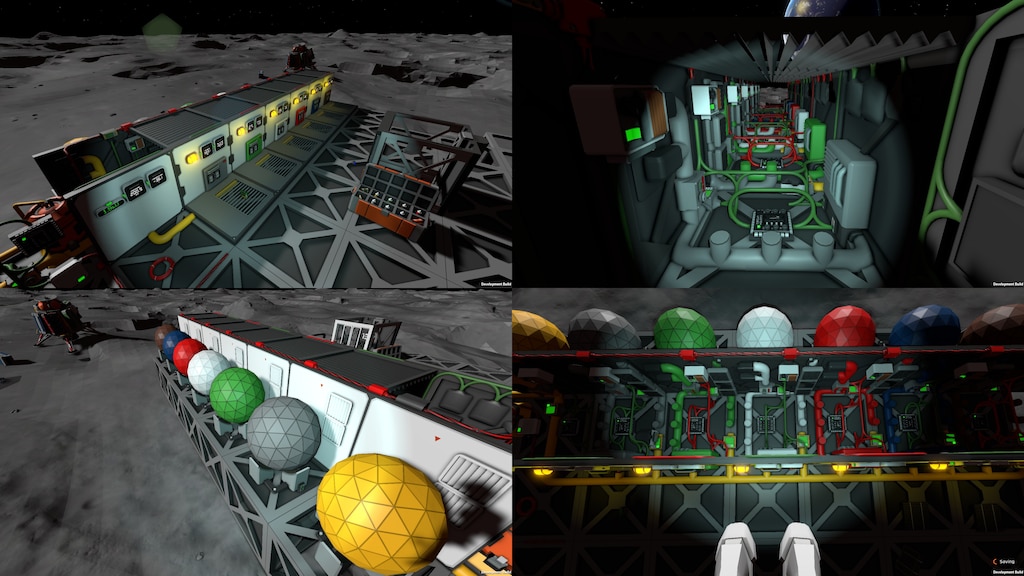 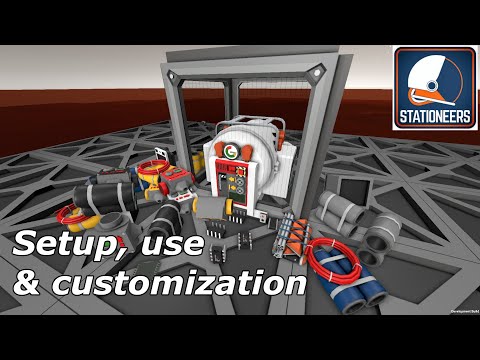 13 Tips I wish I knew on Day One
Some things that either aren't explained, or aren't clear from the tutorials that will save you a lot time on the less fun parts of Stationeers. Learned the hard-way by a player who hasn't been playing since the beginning.
26 ratings 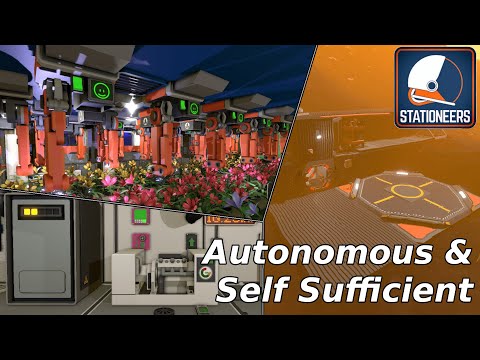 0
0
Creating infinite gasses - My self sufficient Venus Base - Stationeers 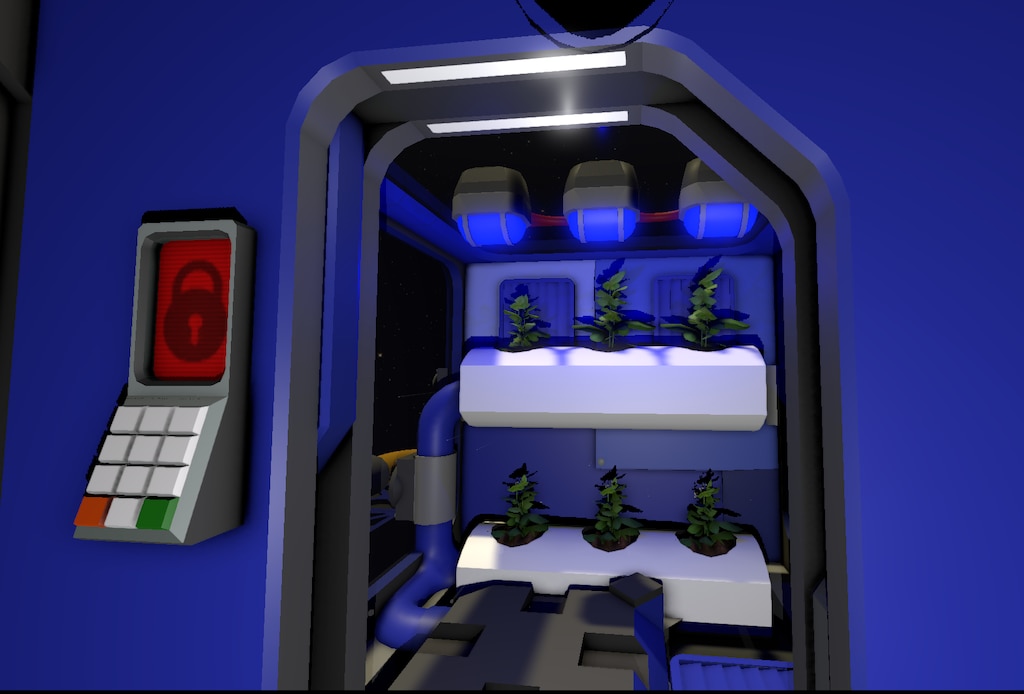 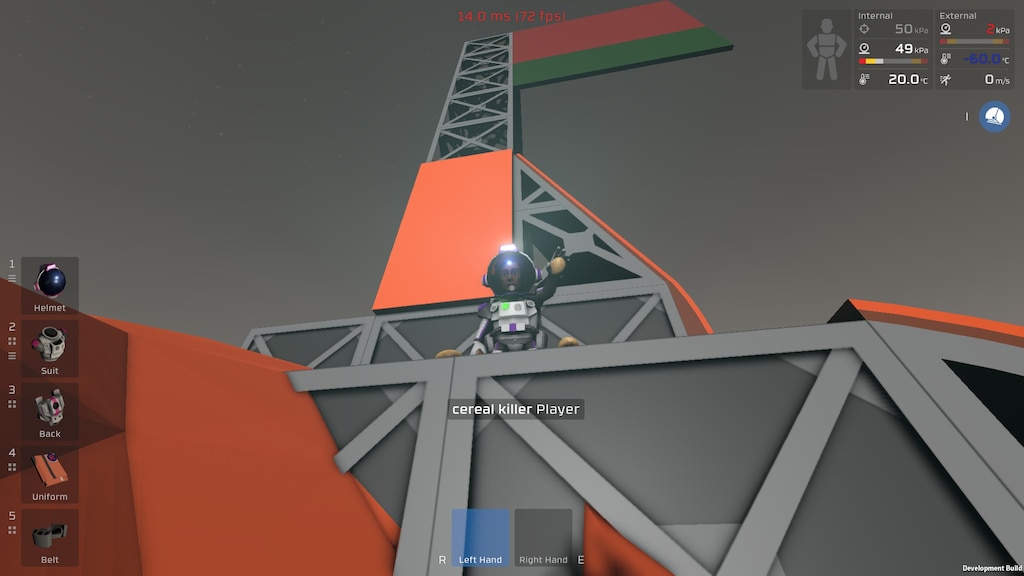 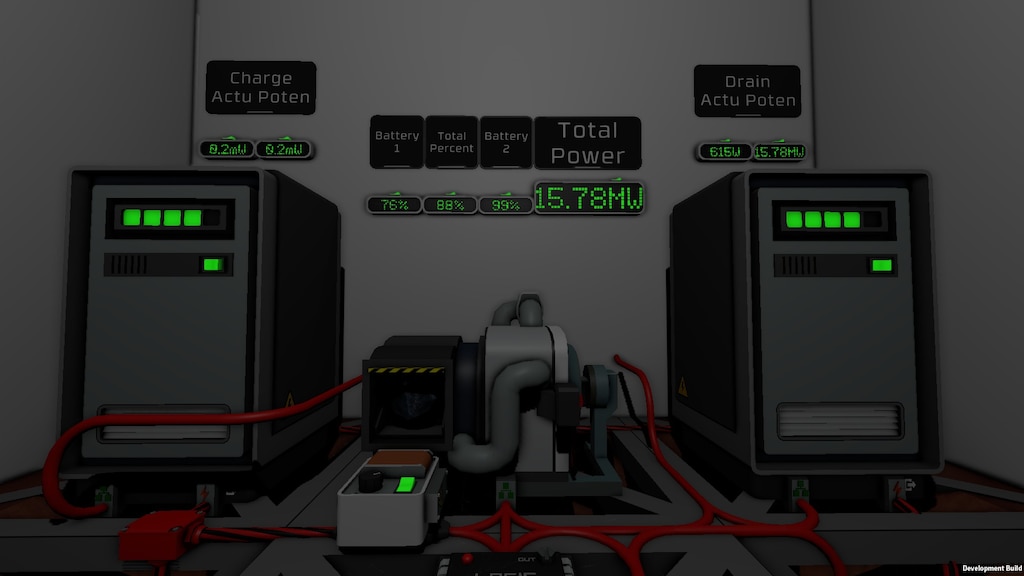 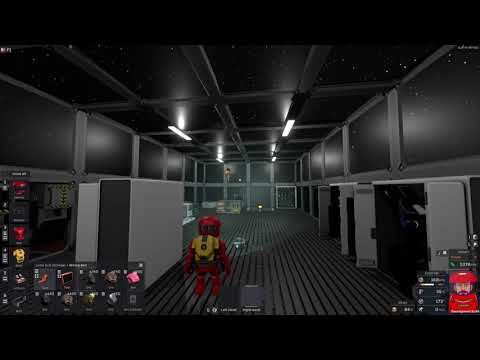 Recommended
53.9 hrs on record
Early Access Review
You will spend 100 hours constructing a base only for your own incompetence to destroy it in 30 seconds. Then, you'll do it again. 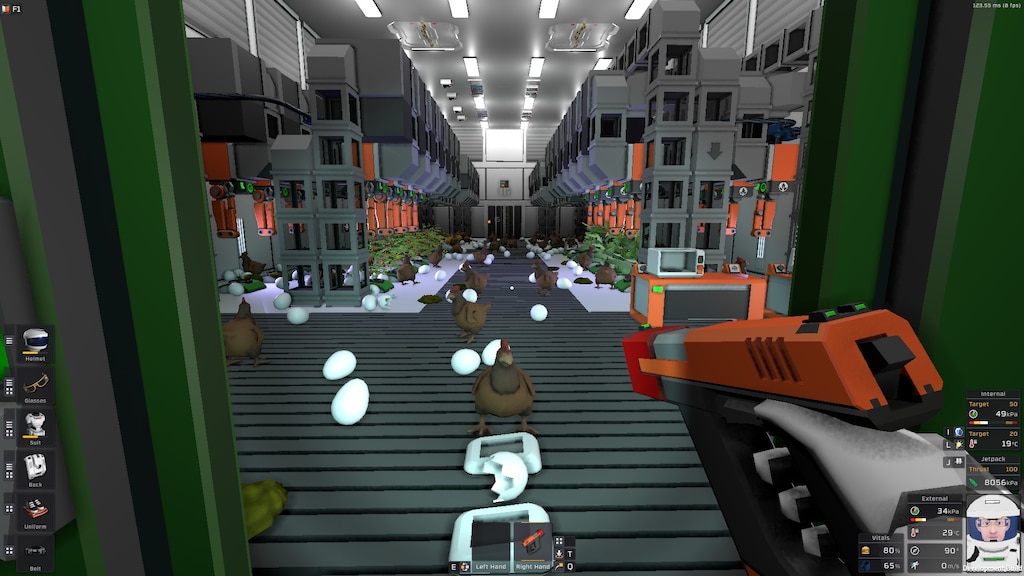 0
0
Chickens kill my last FPS, so i had to do some thing. 0
4
anyone need a charge 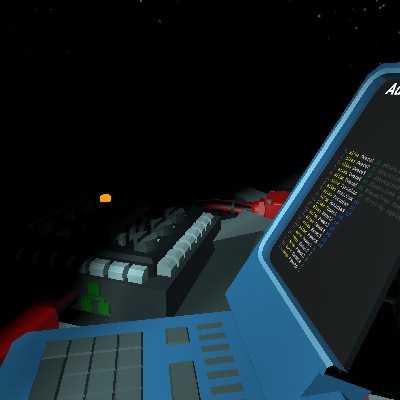 0
0
My Mars Survival Base 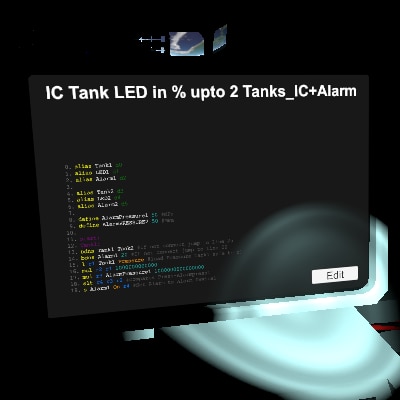 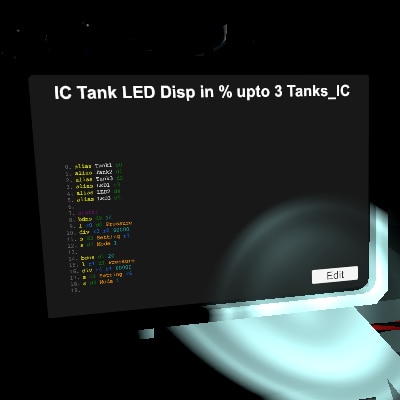 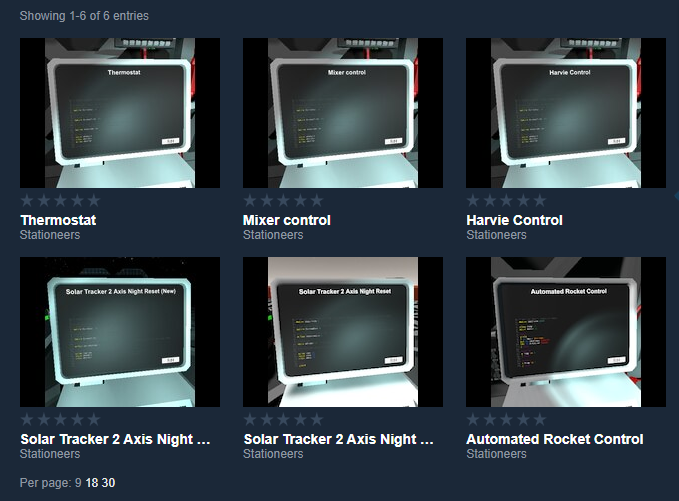 Bjætte
526 products in account
0
Is there a way to get info from a RecipeHash?
Hellos, I'm trying to work on some logic for the furnace, but can't seem to find the things I need. I'd like to have a way to set a material (like selecting steel in a hash generator), use a slot reader to look up the hash for steel, and read information (like MinimumTemperature, Minimum pressure, etc.) from it. I haven't been able to get this to work though. How do you get to that information with the logic chips?...
2

Skipachu
24 minutes ago
General Discussions
Logged off in multiplayer
Hello, Love the game so far. Im playing multiplayer with a friend and everytime I log off I respawn in a new character and starting gear. Either food killed me, water or oxygen. How can this be resolved? Thanks
2

𒆜DarkWolf𒀖
17 hours ago
General Discussions
How to get liquid water for drinking?
Hey all, as the question says, I'm not sure how to get liquid water to consume, I'm playing on Mars, have a crusher and a bottle filler set up, but every time I crush Ice the bottle does not fill, the liquid pipes don't even fill, but I can see the pressure increasing within the crusher so not sure what I'm doing wrong here....
5

Cowzgomooz1
May 17 @ 12:51pm
General Discussions
No one has rated this review as helpful yet

Recommended
170.1 hrs on record
Early Access Review
Honestly the best survival craft/space craft games ive ever played, the physics based gameplay makes for an honest challenge, persoanlly wish i could thank the devs for this gem