Dead Rising 4 marks the return of photojournalist Frank West in an all-new chapter of one of the most popular zombie game franchises of all time. With an unmatched level of weapon and character customization, ambitious new features including new zombie classes and EXO Suits, Dead Rising 4 delivers...
-75%
$29.99
$7.49
Visit the Store Page
Most popular community and official content for the past week.  (?)
searching for people to coop
english
3 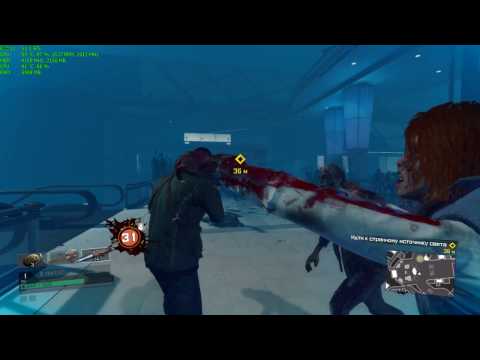 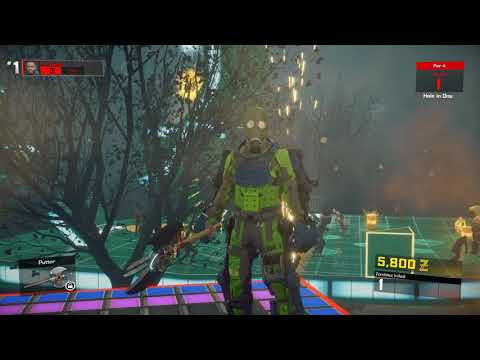 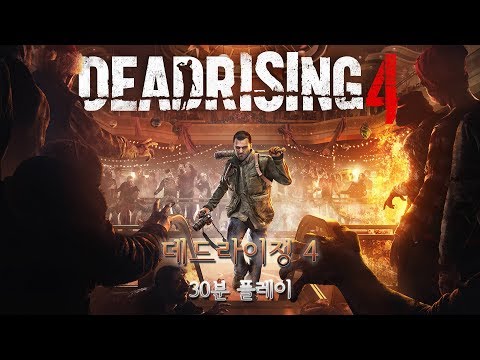 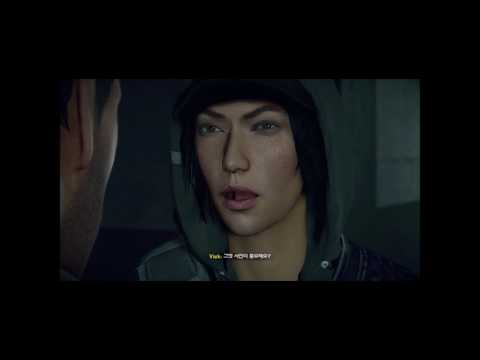 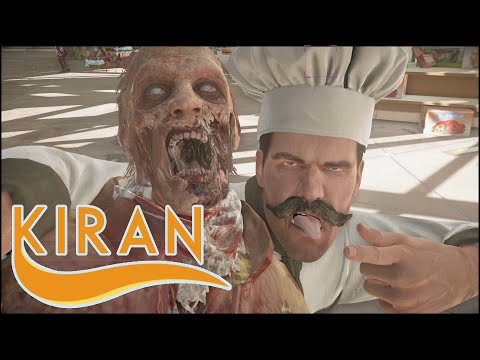 Leonart ⴟ
View artwork
Official Dead Rising 4 Bug Reporting Thread
"Let the Slay Ride Begin!” We hope you’re all enjoying or will be enjoying Dead Rising 4 shortly! While we hope all of our fans will have a great time with the game, there will always be some cases here and there where the game may not
245

Not Recommended
19.7 hrs on record
Nothing like Dead Rising 2, generic arcadey open world hack n' slash without any time limit or quests like other dead risings and the "maniacs" kinda suck 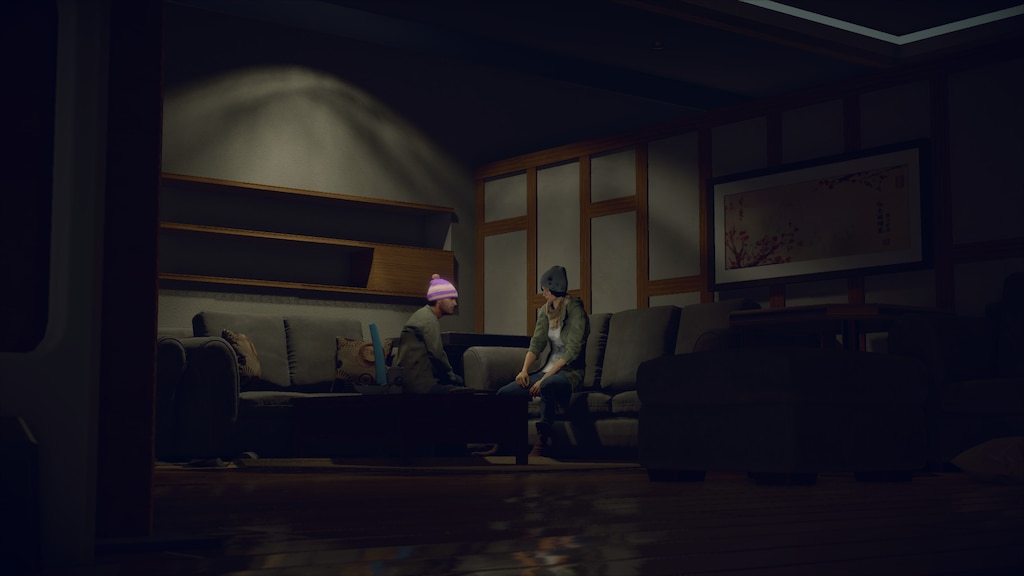 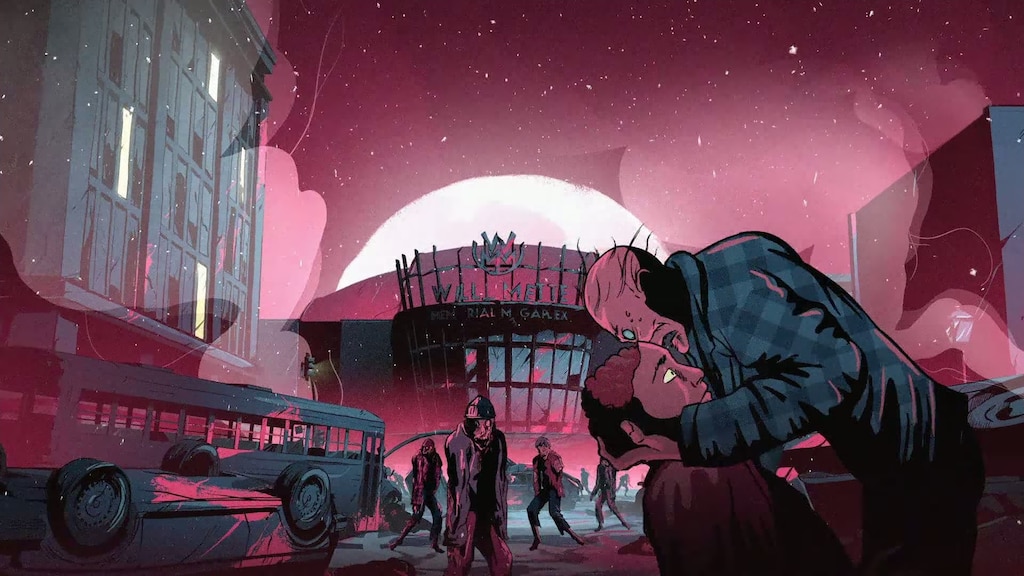 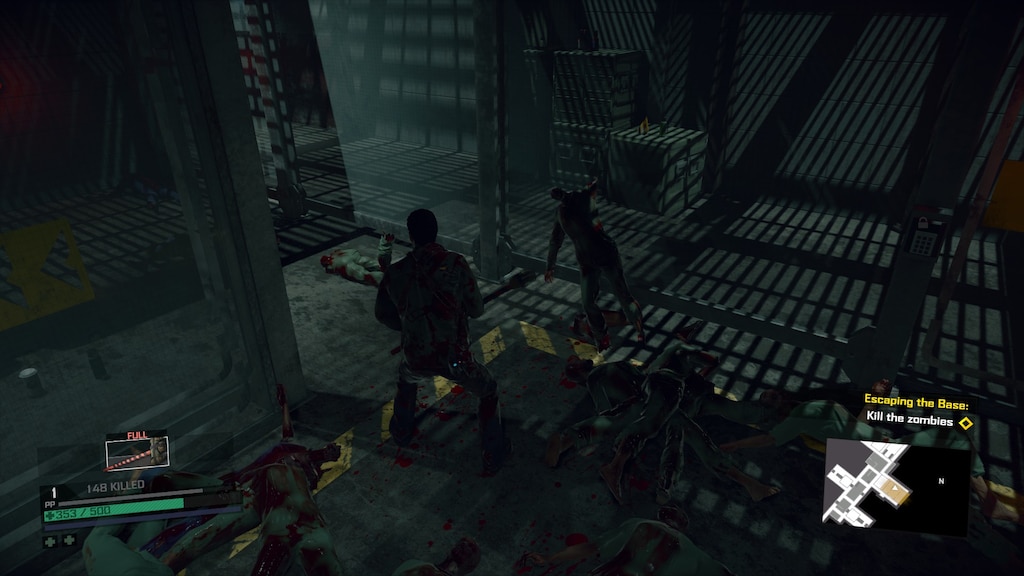 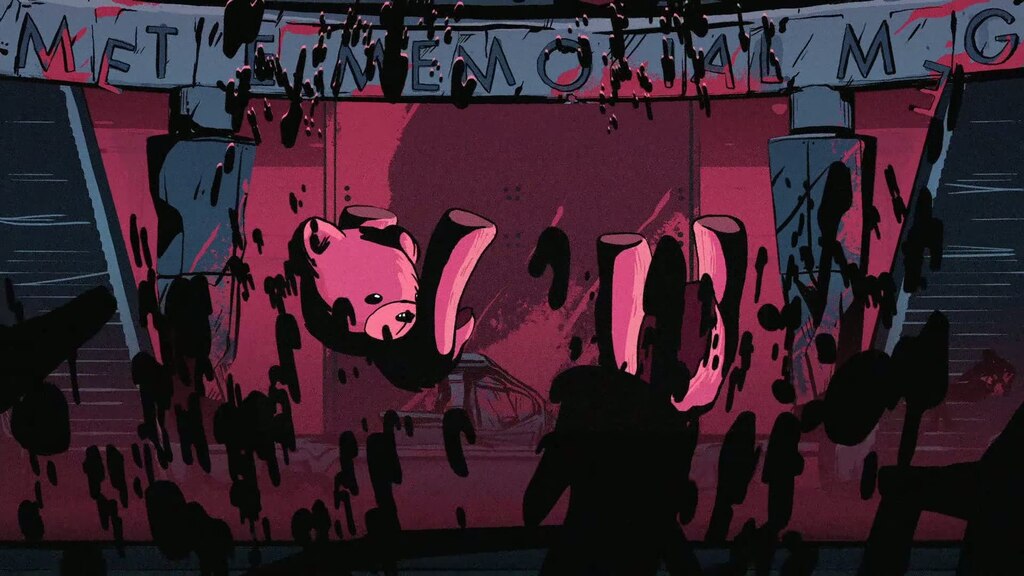 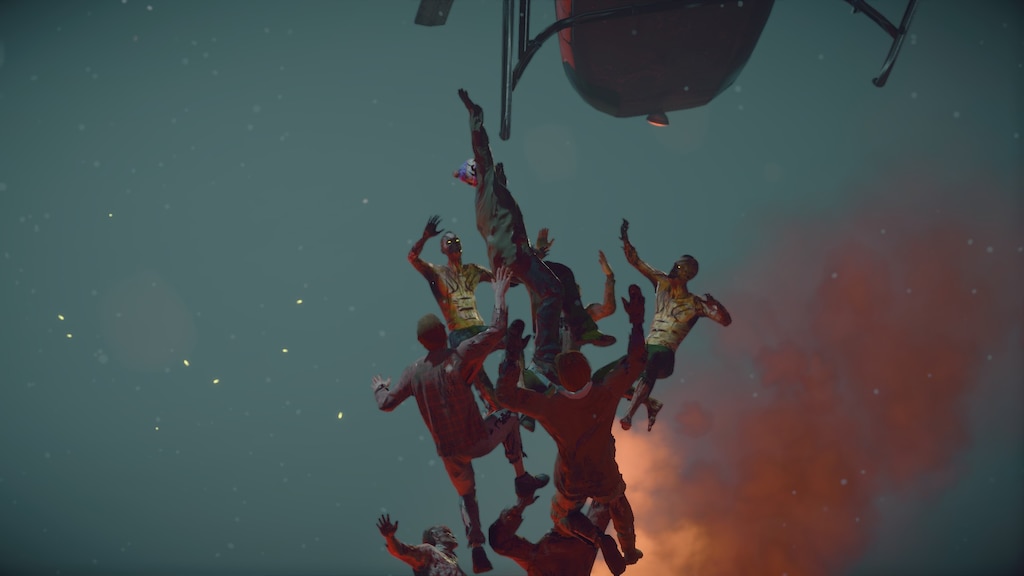 Razzo
View screenshots
Is this game actually bad?
Or is it just getting a bad rating because it's different from the rest of the series? Can anyone give an opinion pretending like there are no other dead rising games to compare it to?
50

DONG2LONG
Mar 20 @ 11:19am
General Discussions
is this game worth the 10$?
Hey, big fan of DR2OTR here, i really enjoyed the sandbox aspect and I was wondering if this game is able scratch the same itch as DR2OTR did many years ago. Is it worth the 10$?
5

Valvor
May 19 @ 4:39pm
General Discussions
Does anyone still play this game now?
I'm an achievement collector. This game has many achievements that need to be completed together. I need your help. add me into your friend list!!

Thinker
May 26 @ 1:25pm
General Discussions
No one has rated this review as helpful yet

Recommended
13.9 hrs on record
It is my favorite zombie game ever

Not Recommended
19.4 hrs on record
Man, Dead rising 4 is such a roller coaster of quality. They have some obvious lazy/rushed stuff like reused areas (i.e. 3 houses in suburbia right next to each other with the exact same layout), The first part of the map is a mall as a callback to the first two games but it quickly becomes irrelevant, and some glitches big and small. There's a minigolf mode that is a whole separate mode?? (And it's paid DLC?????? (The most expensive DLC?????????????????))

But then on the good side they have things like, another mode where you wear "Costumes" of 33 different capcom heroes, each with special attacks, animations, and clearly a lot of love for the things they are referencing, another mode where you play as a zombie which is it's own (short) game. Even the base game has the best controls of the series.

I've heard complaints about the story. Having played through it, It's... not good, but it's not terrible either. It fills it's role of "Trying to be a little mysterious while mostly just giving an excuse to kill zombies". It's the fourth game in the series, It's on par with the rest of them, and if you expected something else, I have no idea why.

(The big bug I talked about the start: I thought the final boss battle was a bit too easy... until it missed the flag for the last phase. It just refused to take damage, and boy did I try to get it back on course. I had to reload a checkpoint to beat it.)

If it's on one of it's frequent massive sales, like the game plus all DLC for $10, then it's probably worth it if you enjoyed the other games. If not, I would probably give this a pass.