Spiritual Successor to the Microprose Classic “Red Storm Rising”.
$39.99
Visit the Store Page
Most popular community and official content for the past week.  (?)
Cold Waters Epic Mod 2.28 (update 23.02.21)
Hi all! Discord Server Cold Waters Epic Mod Changes in 2.28 version (update 23.02.21): - Surface-to-air missile systems on ships ​- Improved AI - Fix the enemy's capture of their territories by amphibious invasion - Fixes for AI navigation on the global map ​- Destroyed submarines and ships do not disappear at depth - Revised the noise level of torpedoes - Fix polar ice - Fixed the effects of AK630 and others. Download here: [url=http://col...
352 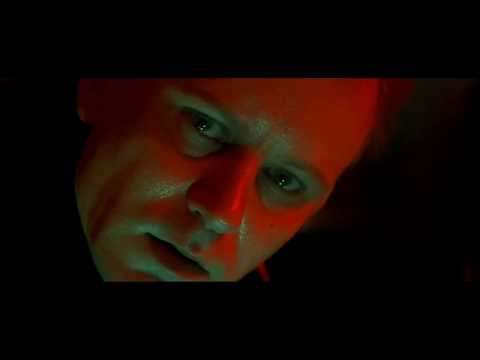 2
38
Knowing when to flinch 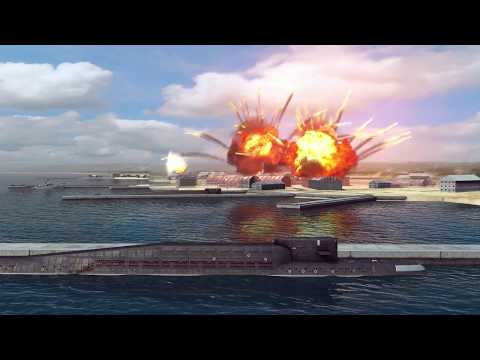 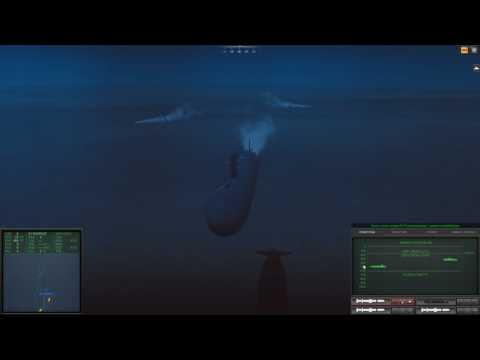 Evasion in Cold Waters
Describing methods for evasion in the submarine game Cold Waters. The primary focus is on what do once weapons are near you. Discussions include defenses like the MOSS, noisemaker and knuckles. Practical methods are discussed including "Skipping the line"....
88 ratings 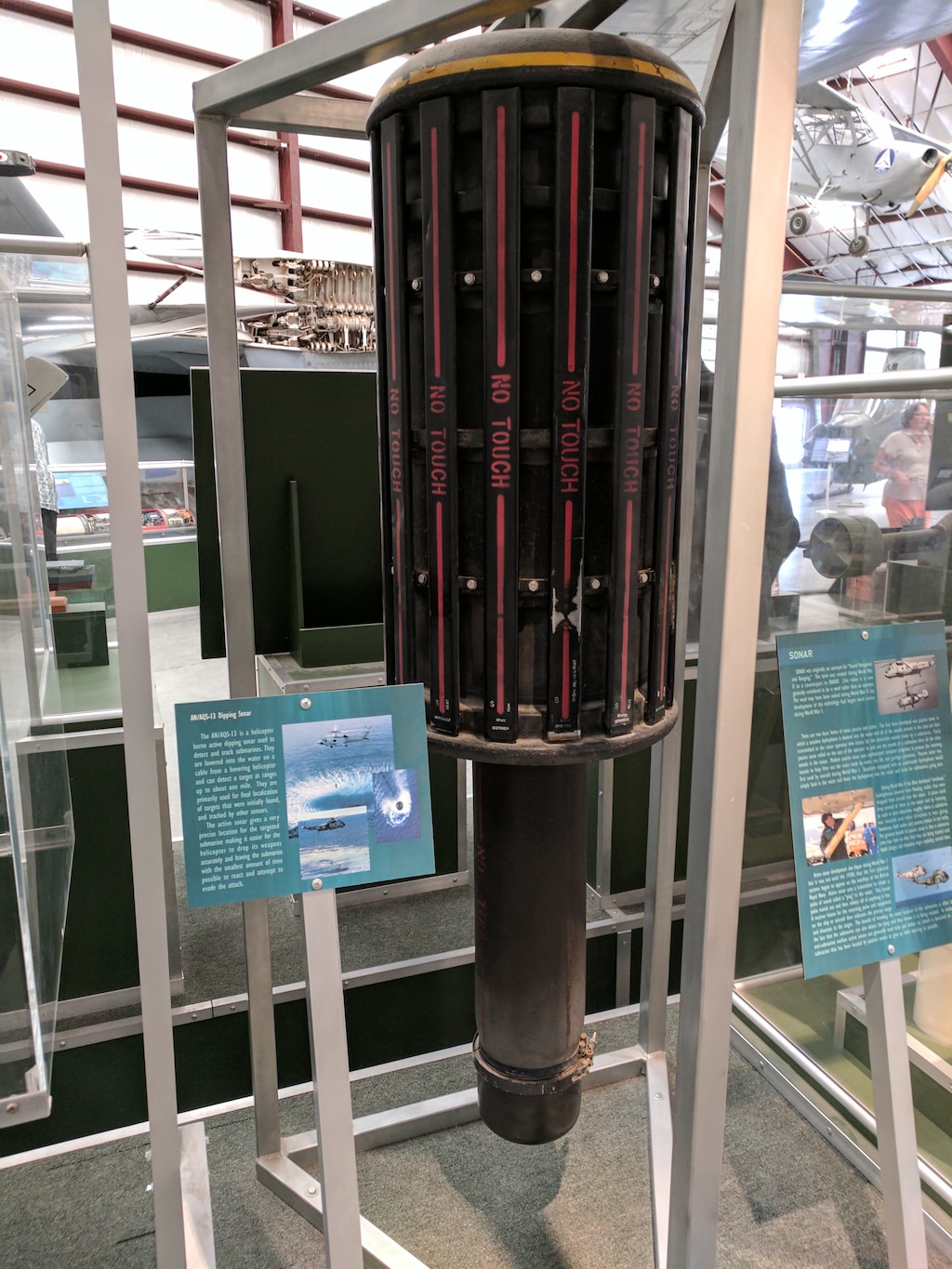 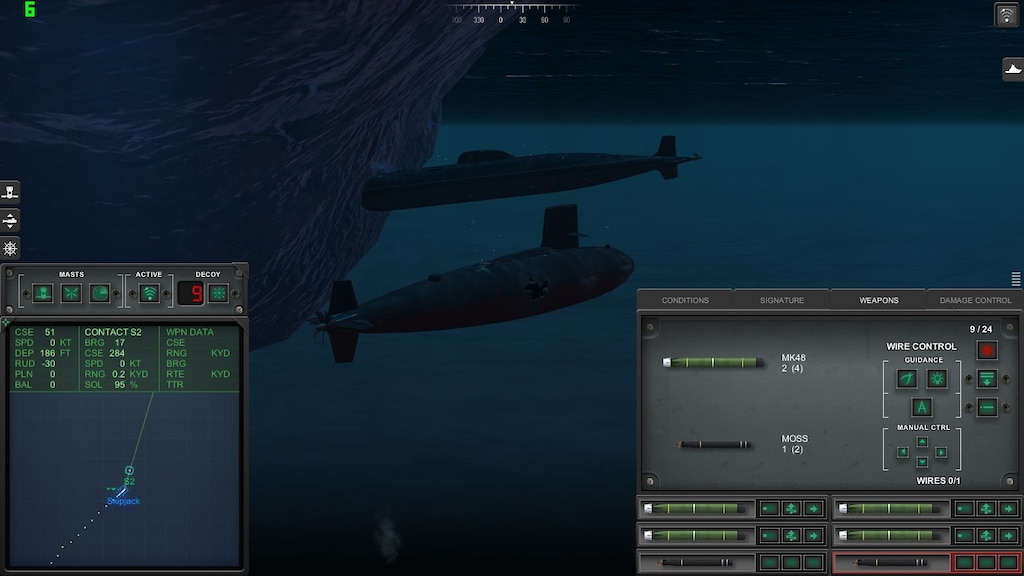 0
6
When Soviet decided to Titanic style 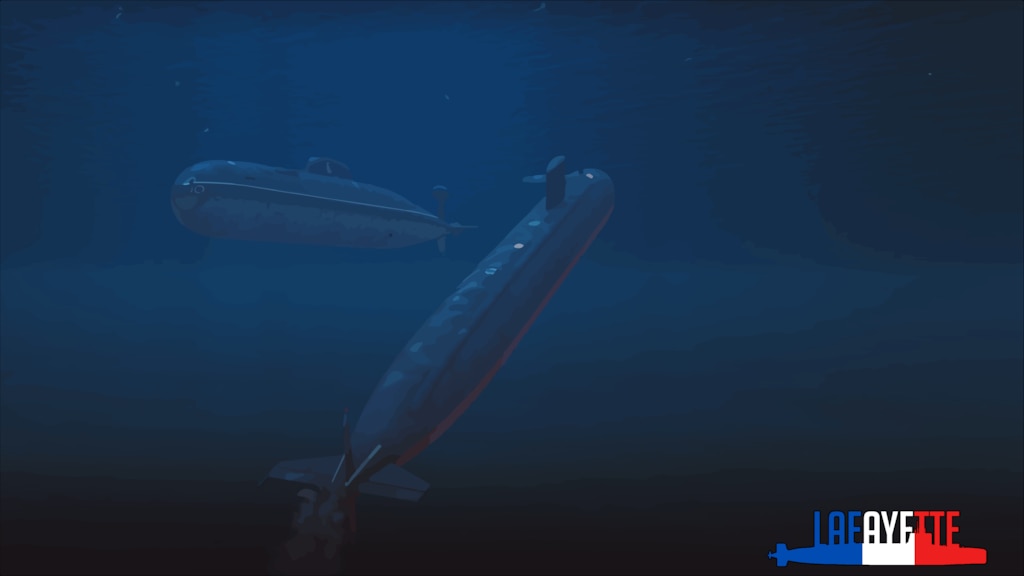 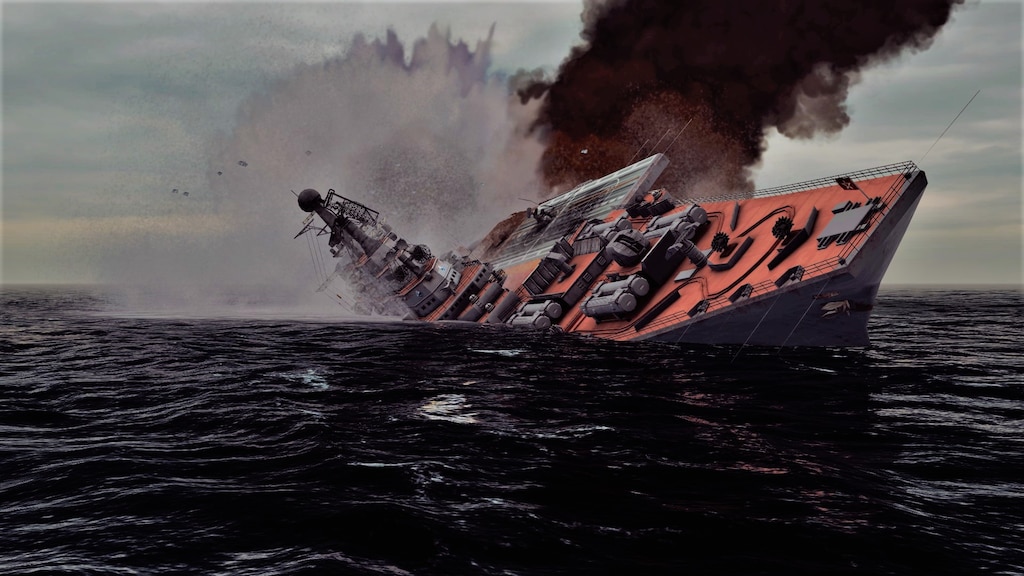 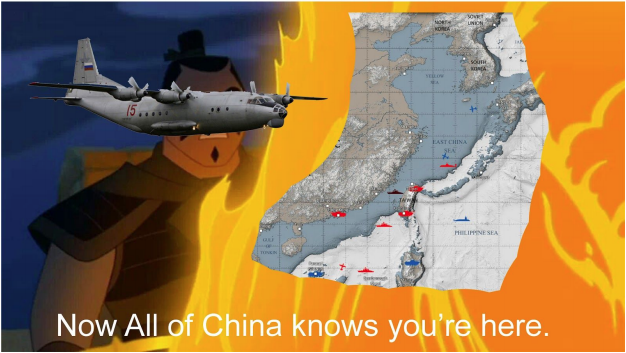 0
3
China campaign in a nutshell 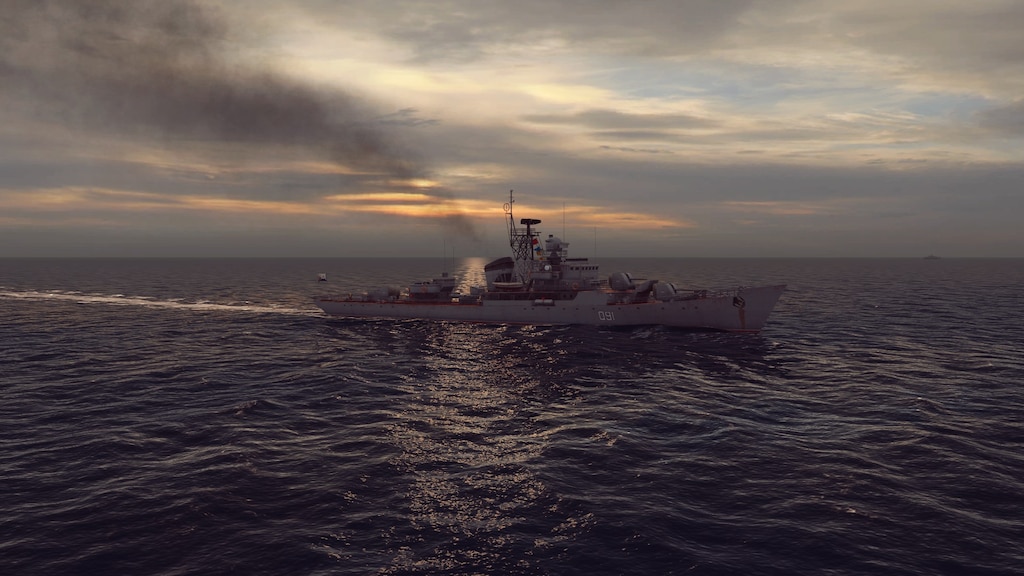 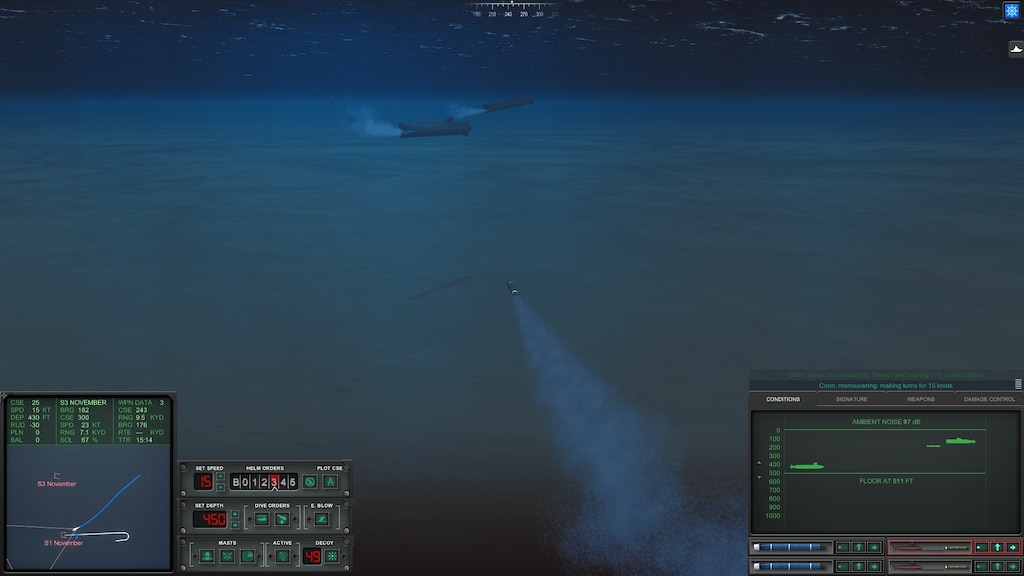 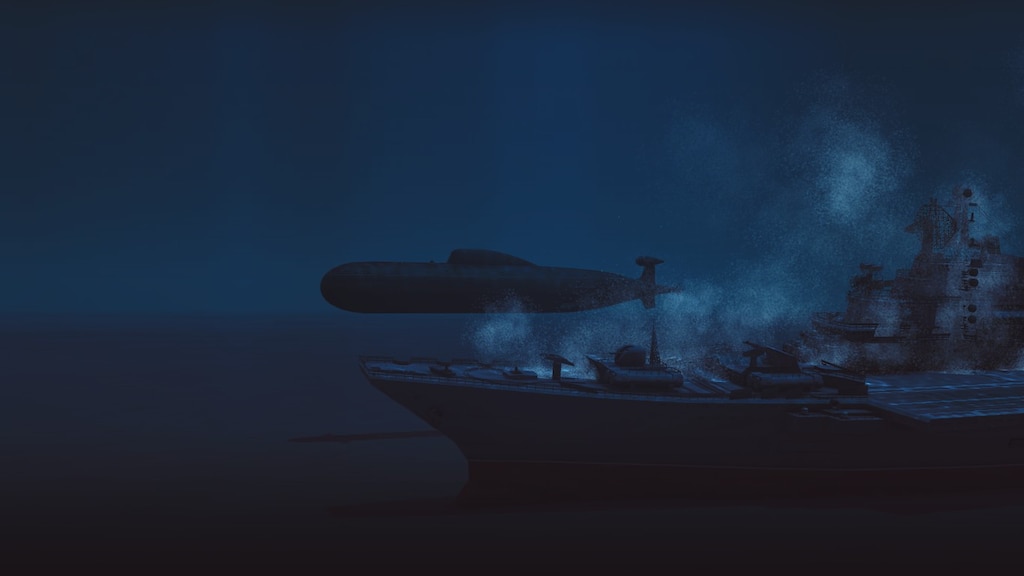 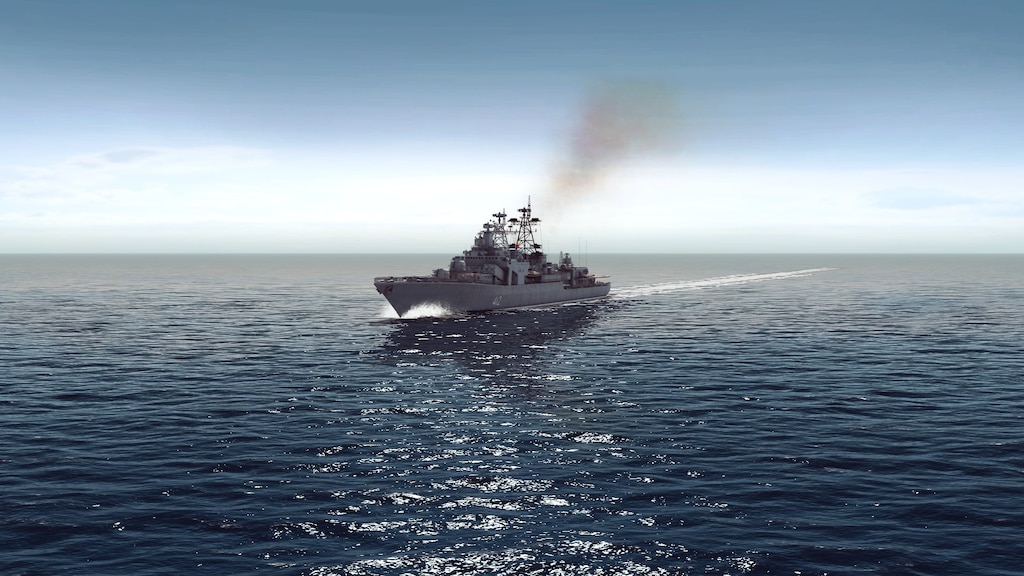 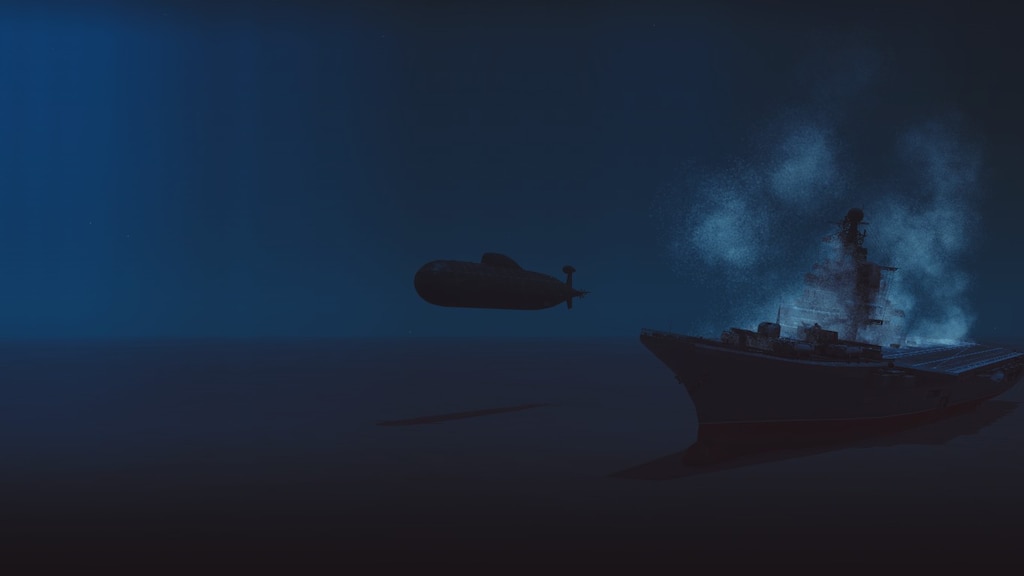 Delta_Assault
Apr 10 @ 10:51am
General Discussions
No one has rated this review as helpful yet

Not Recommended
18.7 hrs on record
I ploughed hundreds (if not thousands of hours) into the original Red Storm Rising. It had a wonderful balance between difficulty and fun.

This, very sadly, does not.

The enemy ships seem to be psychic. They (and their aircraft) will almost instantly drop a torpedo right onto your sub, literally within seconds of starting an engagement. And often not just one... but maybe 2 or 3 torps. In that situation, unless you are very lucky indeed, you're probably dead. RSR was not like that. It felt much more balanced.

Plus RSR just had more depth, it had ice flows and your Sub even had a stinger SAM mast to deal with choppers.

So yes, while it looks like a good successor to Red Storm... it isn't as fun... and It lacks many of the options that Red Storm had. In red storm you actually felt like you were inside a nuclear sub as well, with different screens to emulate the different stations (defence screen, tactical screen etc...) In cold waters you just have this crappy 3rd person view of your sub as default.

For me, It's a case of "I see what you were trying to do here...." but it just doesn't quite work. More depth needed... no pun intended.