Store Page
View Stats:
Global Achievements
Global Leaderboards
Show
All News
All News
Syndicated News
Official Announcements
New Shotgun: Side by Side
Jan 12, 2021
Bring in the New Year with a classic side-by-side shotgun. We added this new gun to all modes/environments. 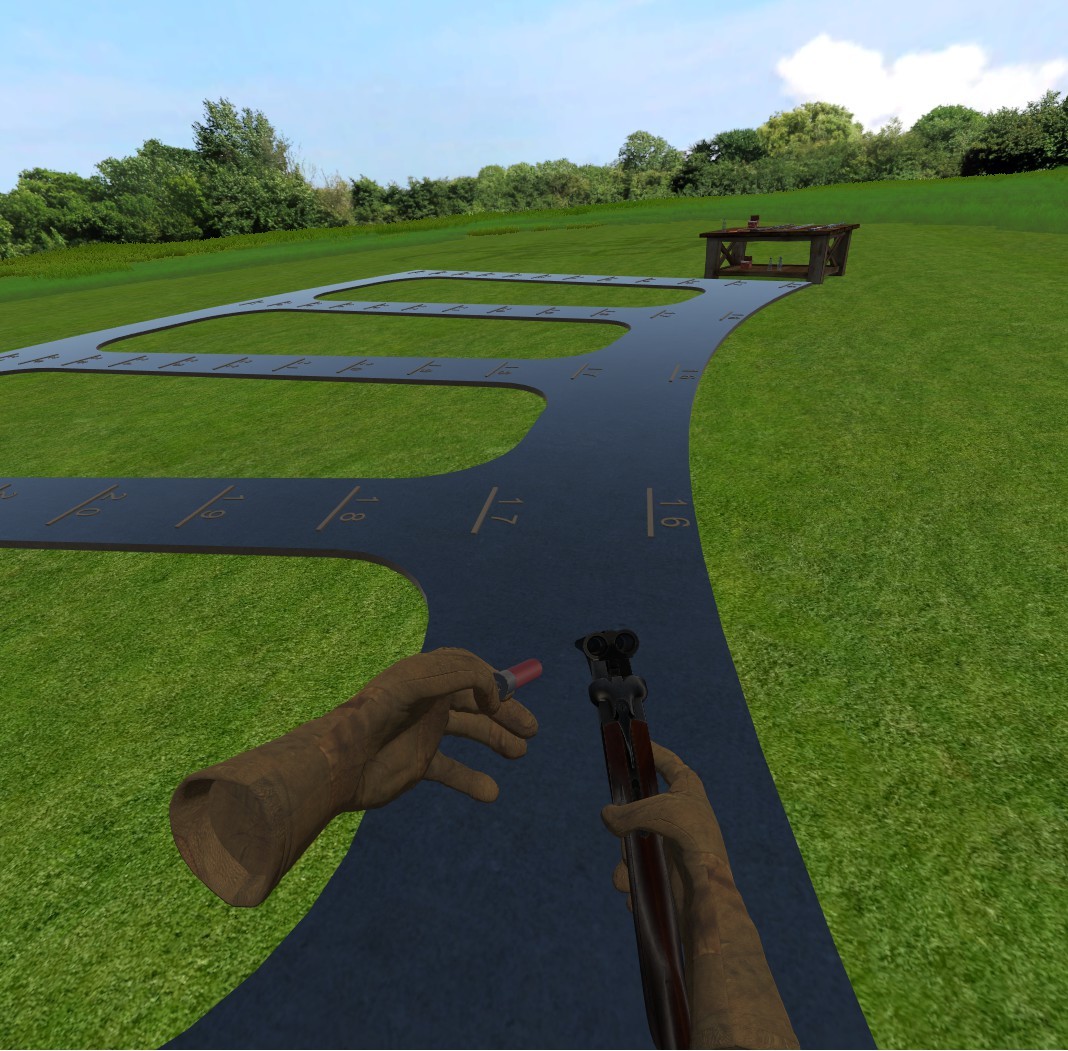 Would you like to play a virtual reality clay shooting simulation with your own shotgun? Now you can with CLAZER’s Virtual Reality Gun Controller[clazer.club]!

We are excited to share with you this update to Clazer and the new Virtual Reality Gun Controller that lets you play with any type of Shotgun, Redgun, or Airsoft using a Vive Tracker.

• Added support for the Valve Index

• Improved realistic lighting and coloring on the Clays

Clazer
2
2
Competition Time Update
Jun 27, 2018
We are releasing some things players have asked for. Enjoy shooting!

- We have majorly upgraded two handed shotgun support. We now have more realistic control of the shotgun with both arms.

- We have mapped the P key to the PULL command. If you have your own voice software, you can map any word you like to the P key.

- We smashed a few other minor pesky bugs 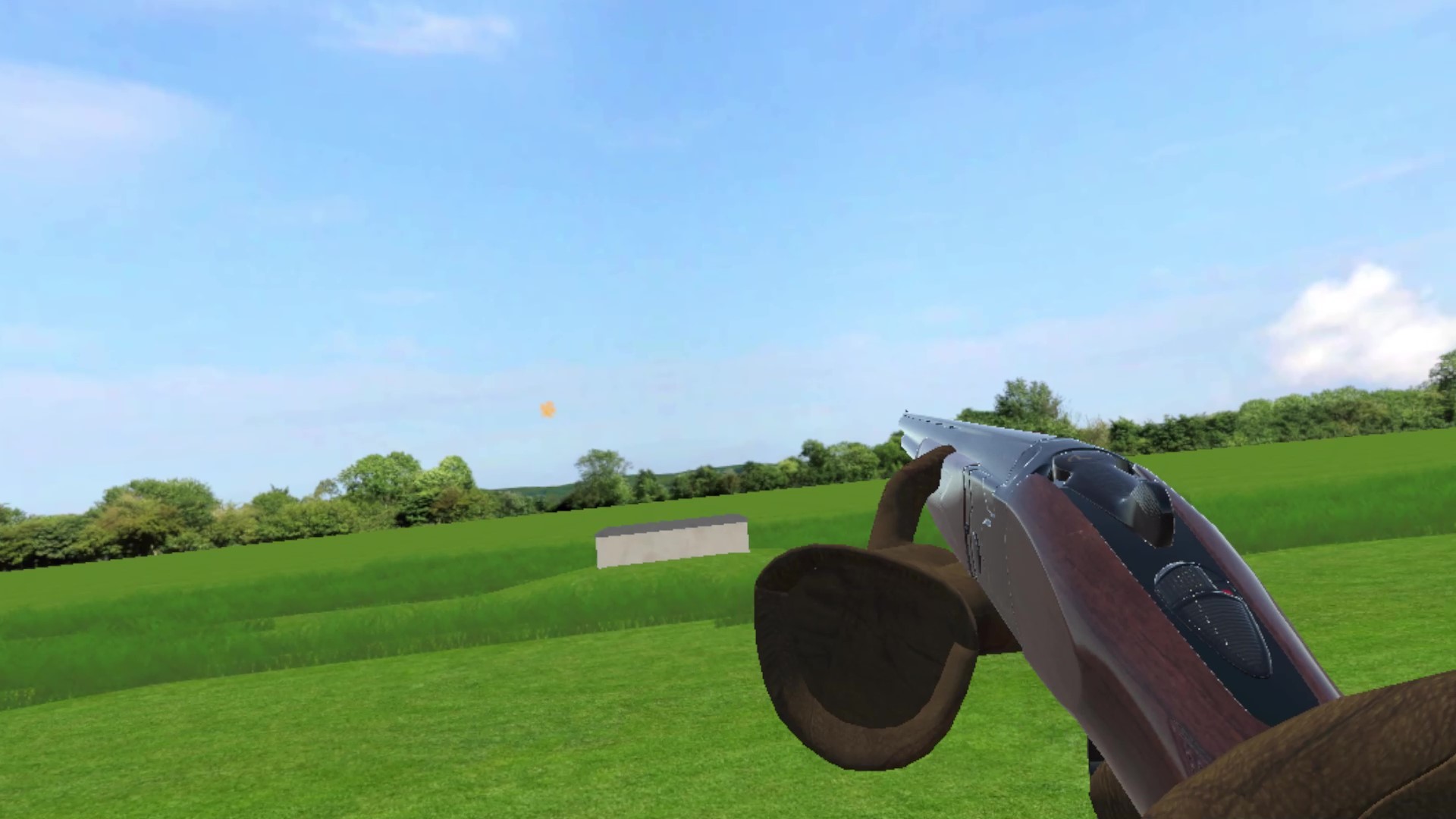 Check out Skeet, Trap, and Five Stand in Clazer, 60% off during the Steam VR Spring Sale!

Clazer
0
0
Oculus Rift Support Fix
Mar 20, 2018
We have published a quick patch to fix the Oculus Rift support issues that some players are experiencing.

Clazer
0
0
January 2018 Update
Jan 12, 2018
We have released an update that adds new Leaderboard features and support for the latest version of SteamVR.

Clazer
0
2
Happy New Year - Update coming soon!
Dec 31, 2017
Hi Everyone. We have been working hard to add everything that the community has asked for. We are also very close to a final gun controller that will revolutionize our simulation. Thanks to everyone for the support and fantastic feedback from our Clazer fans! We hope you all have a Happy New Year. See you in 2018!

We have also blasted some of those pesky bugs! 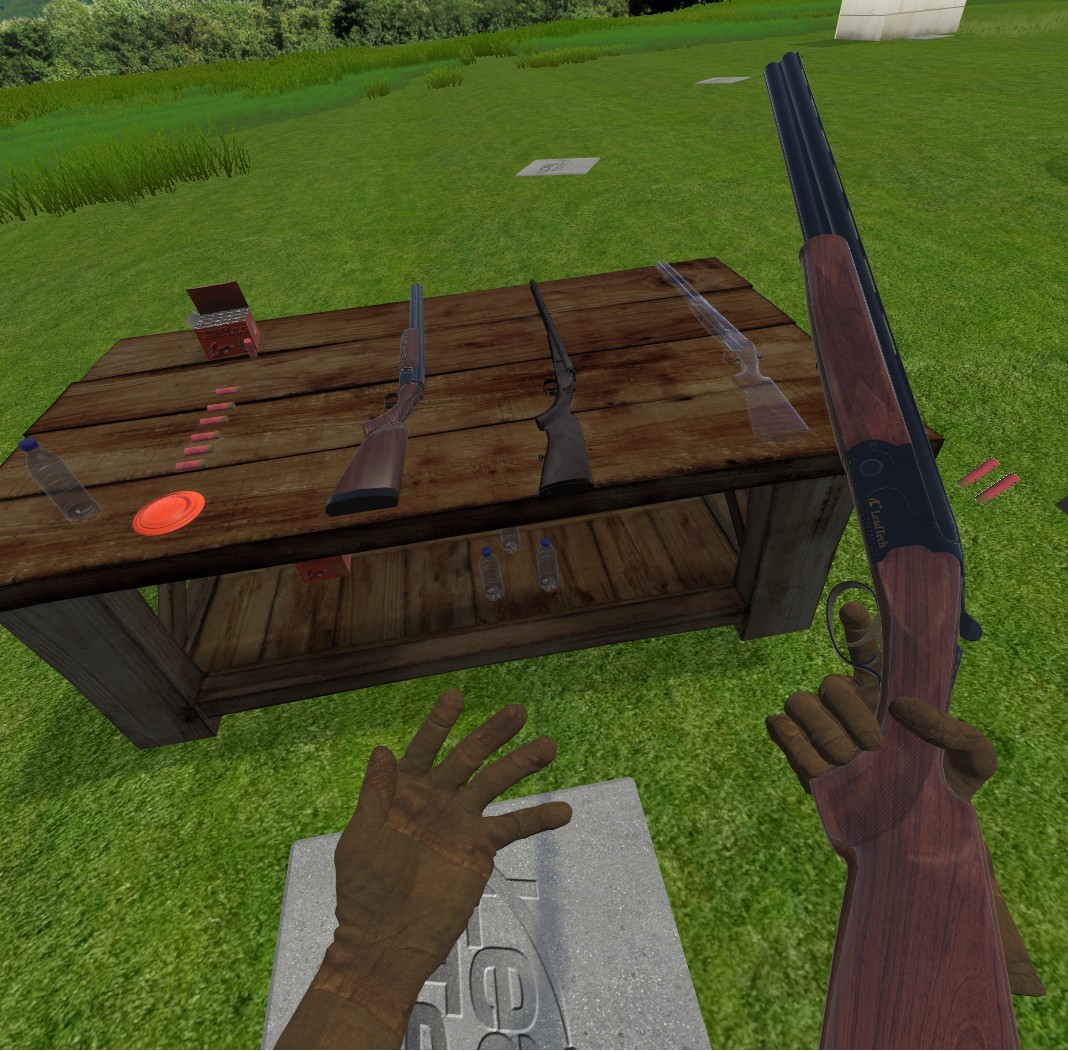 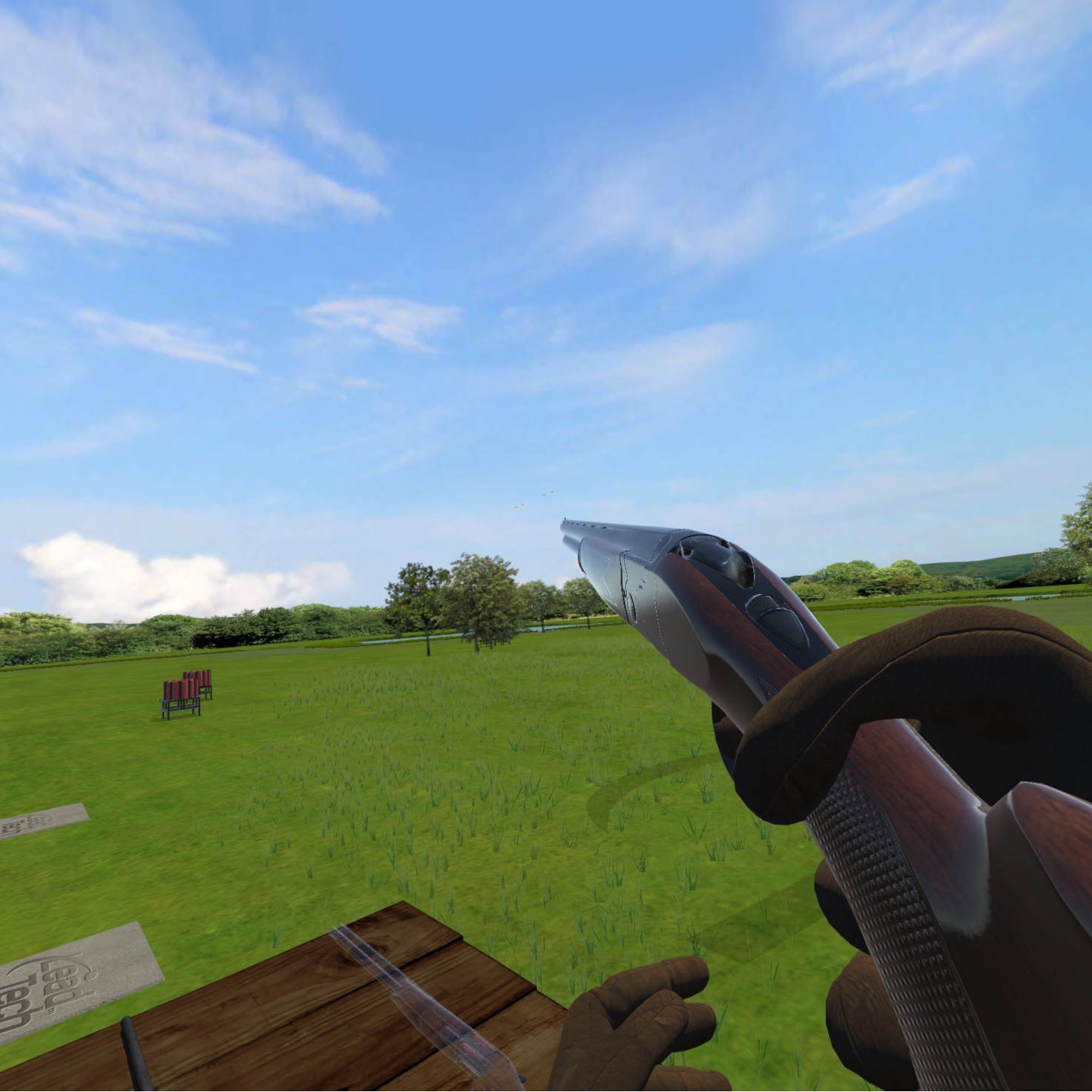 Hand Rendering
• Your hands are now tracked and rendered when playing with Vive or
Oculus motion controllers.
• Hand animations for holding each shotgun, holding the barrel, pulling trigger, and reloading.
• Full support for right or left handed shooters

Simply pull the trigger on the controller you want to use (Left, Right, Gamepad).

Achieving a perfect game in Skeet competition will now grant you an extra low tower shot at station 8.

Some adjustments have been made to improve the Skeet competition leaderboard.