It is disabled by default.

Domina
44
2
Difference between Classic Opponent Generation/Default?
New to the game and loving it. Can anyone tell me what the actual difference is when toggling the 'Classic opponent generation' option? I'm trying to decide which I prefer but I changed mid playthrough and couldnt really tell what exactly it changes.
2

1
1
When you keep winning fights

10 tips for new players
Domina is a unique management sim with an awesome theme. Unfortunately many (most) of its mechanics are left unexplained. Therefore, I made this guide containing ten tips for new players in order to help you get started. The guide is available both in vide...
276 ratings

How to be a Pro Gamer
How to beat the game on Pro Gamer level of difficulty in 1 year! Plus a Quokka!
240 ratings

0
28
When Domina suprises you.

How to Survive Surrender
A simple explanation for those who don't understand the "Click to Surrender" mechanic.
102 ratings 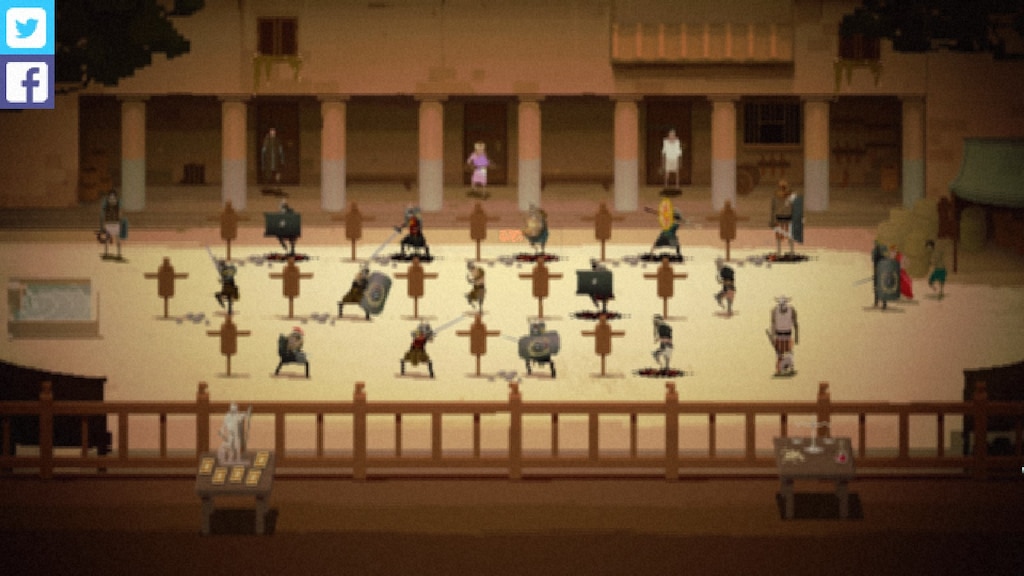 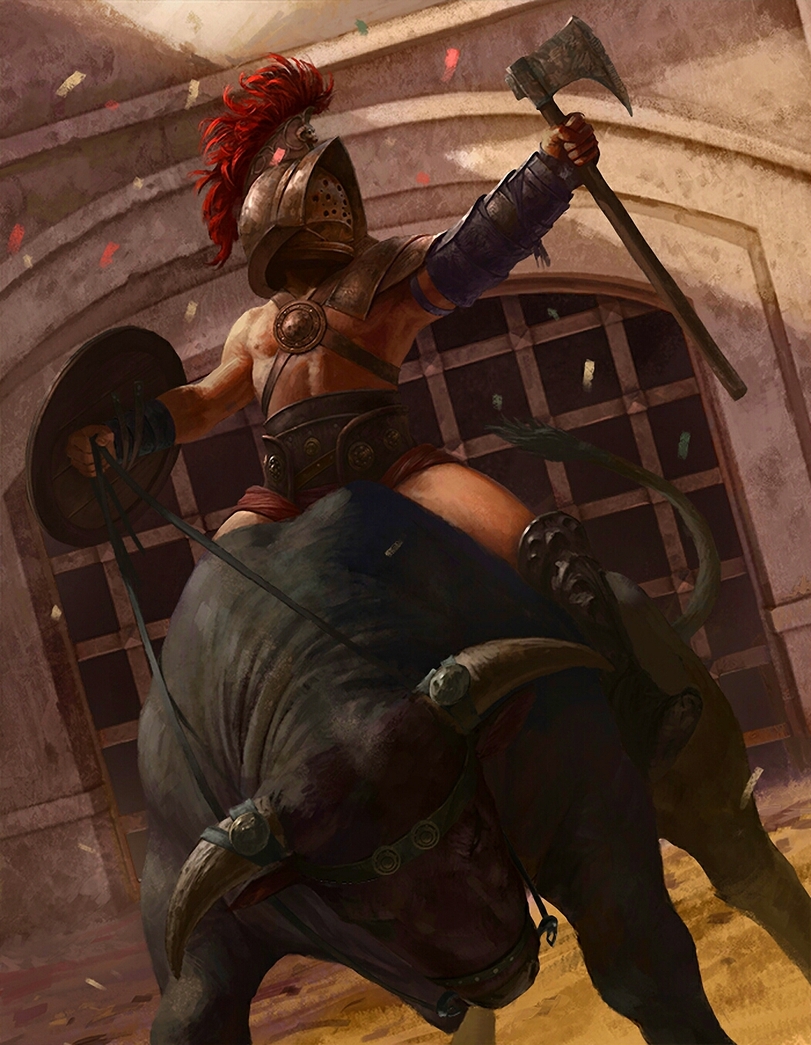 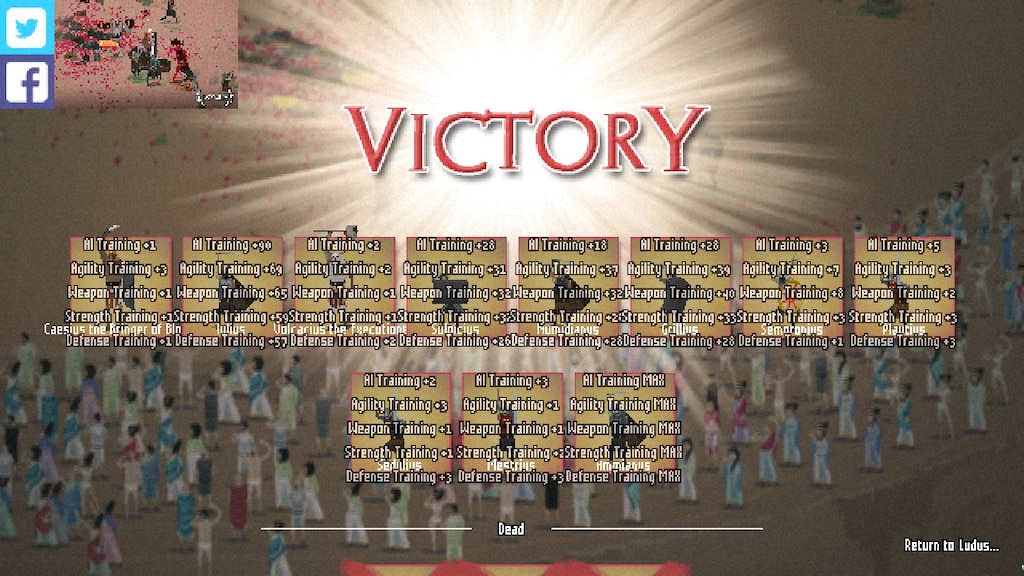 Getting Started Guide
General layout of the game, how to get started. Nothing in depth.
79 ratings

0
3
when you just finished to equip your gladiator and he does it.. 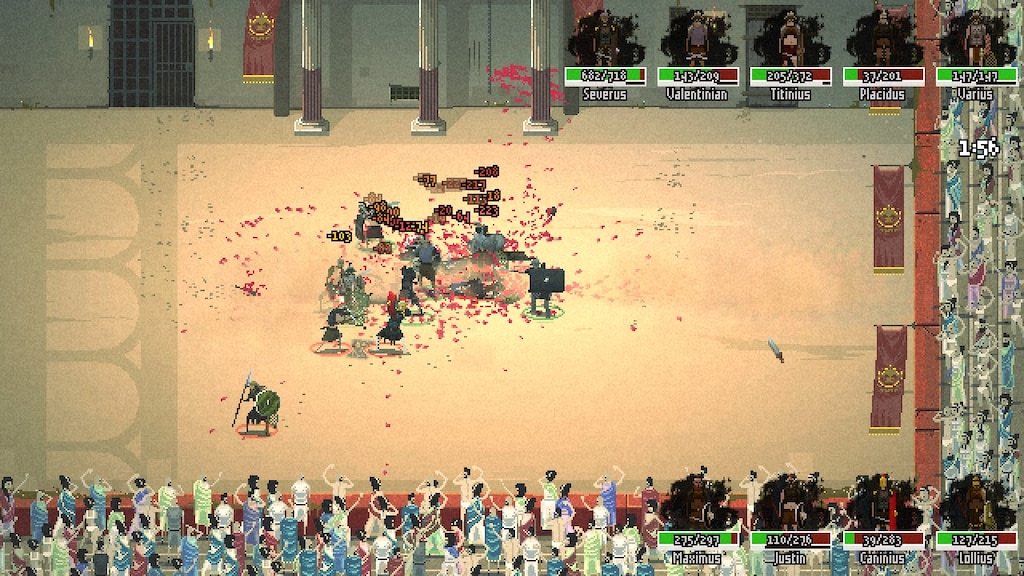 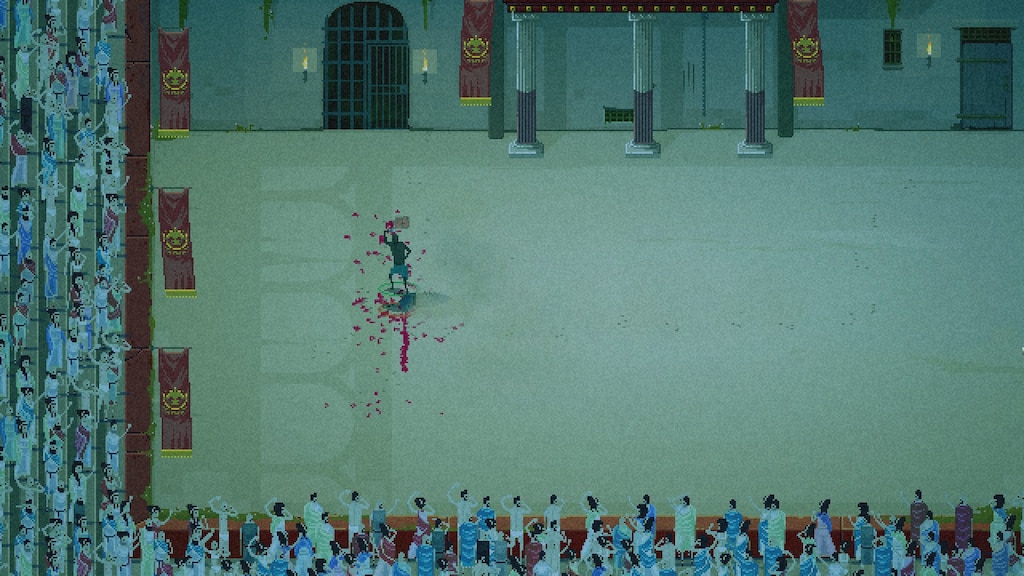 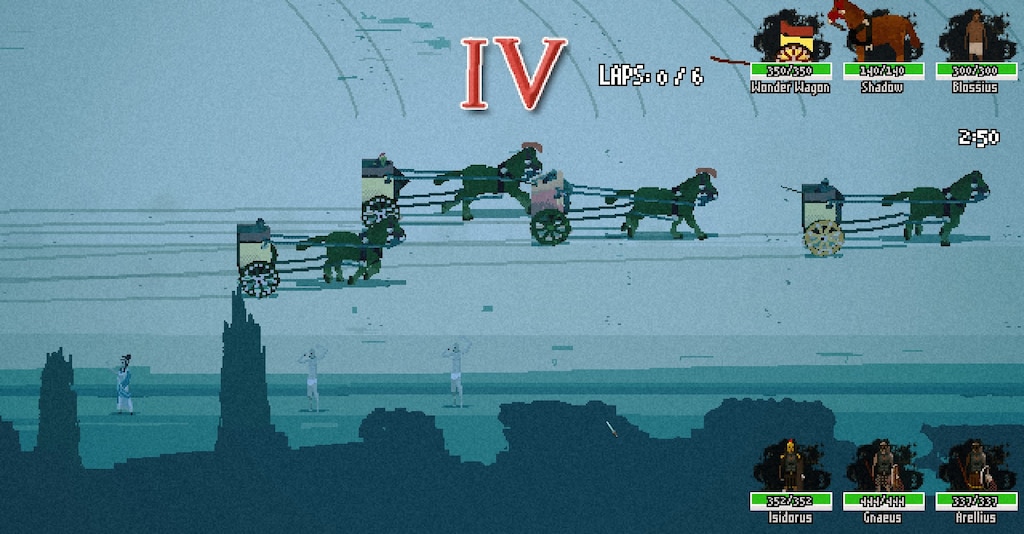 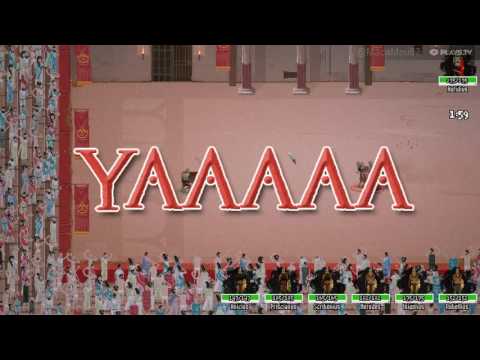 MacaMeu
View videos
Some questions regarding Catacombs of Unholy Stink
1) Is there an end to it? Or does it just randomly cycle endlessly until you return to ludus? 2) Is there planned to get other kinds of puzzles in there? One idea is utilize some grabbing mechanic perhaps? (Using the bind that usually picks up weapons from the floor for example), another idea is using the throwing key to hit some button you can't reach with your weapon etc. 3) Is there a way to slow down your gladiator inside of it? It's really annoying to unintentionally push a crate to a place where yo...
8

Recommended
3.9 hrs on record
A fun management game although flawed by blindsiding the player with an ending that is never really hinted at, which seems kind of like bad game design. As can see, not really a fan of that. But, it's still a fun experience and I can see myself picking it up again now knowing how to actually approach the game.

Highly recommend to not bother with the control feature and to just let the AI control the fights. That said, should prioritize AI Control for training, and then probably some strength (HP) training for best survivability. In addition to the gladiators, you also can get some employees that benefit them through crafting, training, building, etc. You earn money through winning fights, of course, and knowing when to make the right call and just sacrifice a lowly slave into a battle you can't win in order to spare your champion.

Now what is frustrating is the game pulls a twist at the end you'd have no idea bout if you're playing blind. Essentially, you get betrayed and sent into the arena yourself and won't have the elite gladiators you've been winning battles with to help you. You know, how most people would think to play: keep your best guys and sell the rest. Instead, what you are actually supposed to do and how to survive this event is to free your elite gladiators, and just keep/train enough to do the final battle on their own. Then the gladiators you have freed will save you in the 2nd phase of the battle when you're left on your own.

Seems bad game design to not really ever hint about this or give incentive to actually use the "free gladiator" feature. But, once you know about it, it makes the 2 hours or so of game time feel less of a waste of time and slap in the face. I do recommend the game still, but with prior knowledge of all of the above. Suggest to consider freeing champions every once and a while - and without selling their gear. There is also an endless mode i haven't tried yet.

Pretty fun when you just want to chill and play a game that is pretty hands-off other than decision making with a click of the mouse. Really satisfying to see your gladiators really improve with all their training and eventually they're rolling around like Dark Souls veterans. 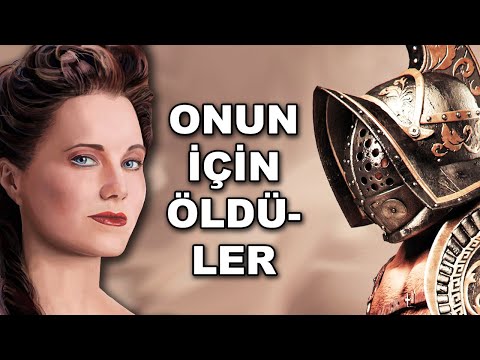 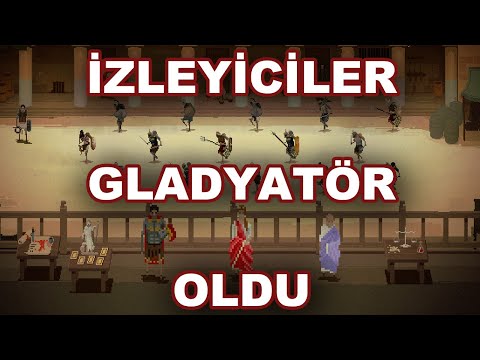 Recommended
20.9 hrs on record
This is actually one of my favorite games I've ever played. I've had it for a very long time, finished the campaign and enjoyed it thoroughly. The addition of endless mode adds a great option for people who have already finished the campaign, and offers its own challenges and features. I can't wait for new updates.

Swamp Fox
214 products in account
0
Prestige Suggestions for balance / bugs
It currently appears to be pretty broken / imbalanced. Let me demonstrate: A freshly made Prestige Gladiator starts with every Prestige stat at 0. This gives him, for example, a Defense rating of 150ish HP. Now if he stats Defense to 1, that gets REDUCED to 70ish HP. Lower Prestige stats are terribly weak, while high prestige stats are overpowered. This is because they work on an exponential curve, or close enough to one. Also, a maxed non-Prestige gladiator will have 400-550 weapon damage, whereas a fres...
2