"Just Shapes & Beats" is a chaotic co-op musical bullet-hell based on three simple things: avoid Shapes, move to the kick-ass Beats, and die, repeatedly.
$19.99
Visit the Store Page
Most popular community and official content for the past week.  (?)
MIXTAPE #3 IS HERE
May 31
HELLO MY DUDES AND DUDETTES

This new update contains tracks from some of our favorite collaborators, and from two new comers:


Along with a bunch of bug fixes, full changelog at the bottom of this post!

This update also marks our 2nd anniversary, who could have foreseen that a little game about shapes and beats would still be around after two ding danged years. Not us, but we're insanely happy that you all are still enjoying our antics, from the bottom of our hearts, thank you for making this all worth it!

But yeah, it's Sunday and we got stuff to do, so I'll drop all the mushy feely words and just let y'all enjoy the new tracks, hope you like them, because I can't get 'em out of my head now. 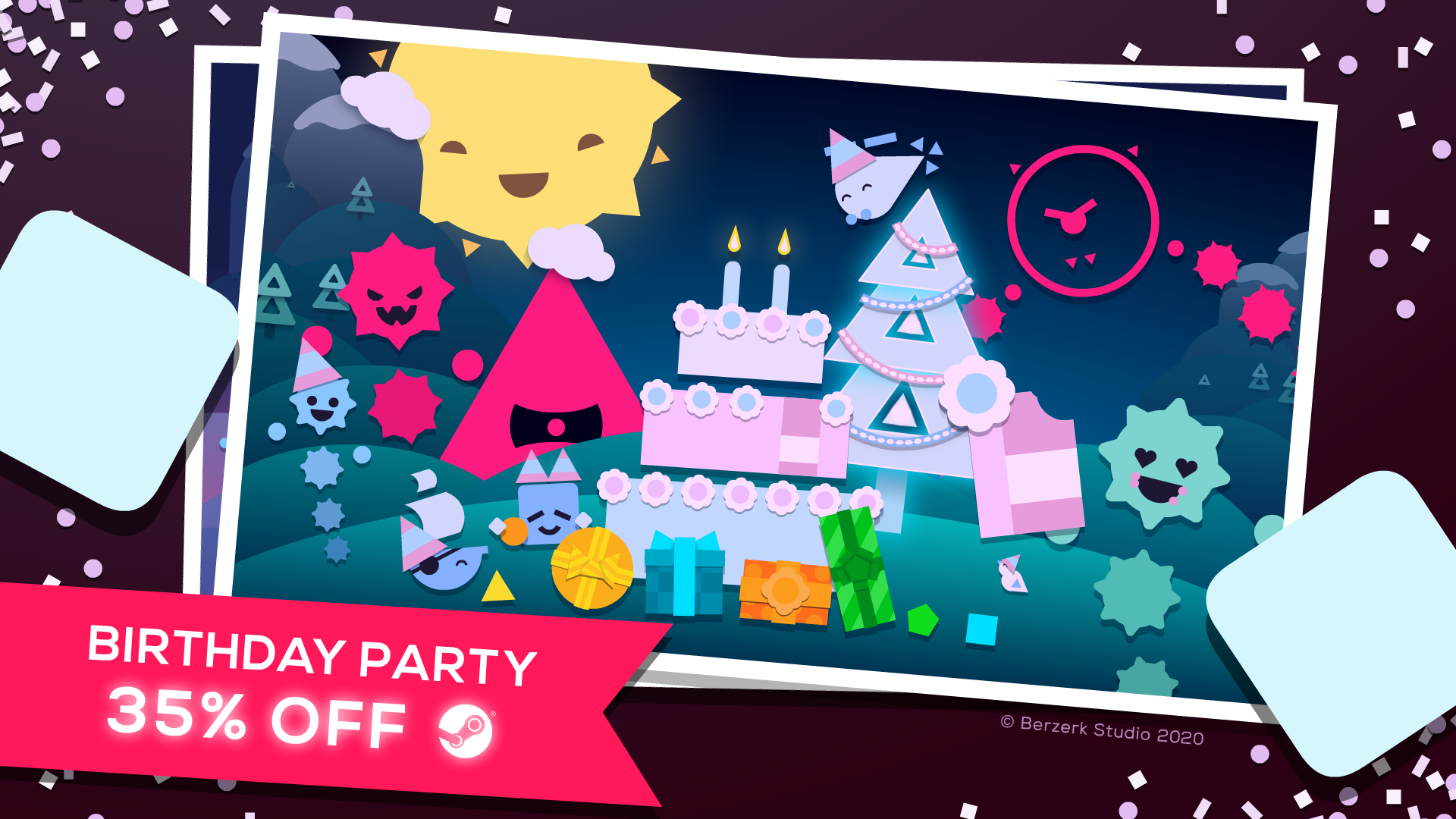 Just Shapes & Beats
78
613
favorite level
here are the rules 1. favorite level not favorite boss 2. that is it I expect a lot of people to say try this -_-
8 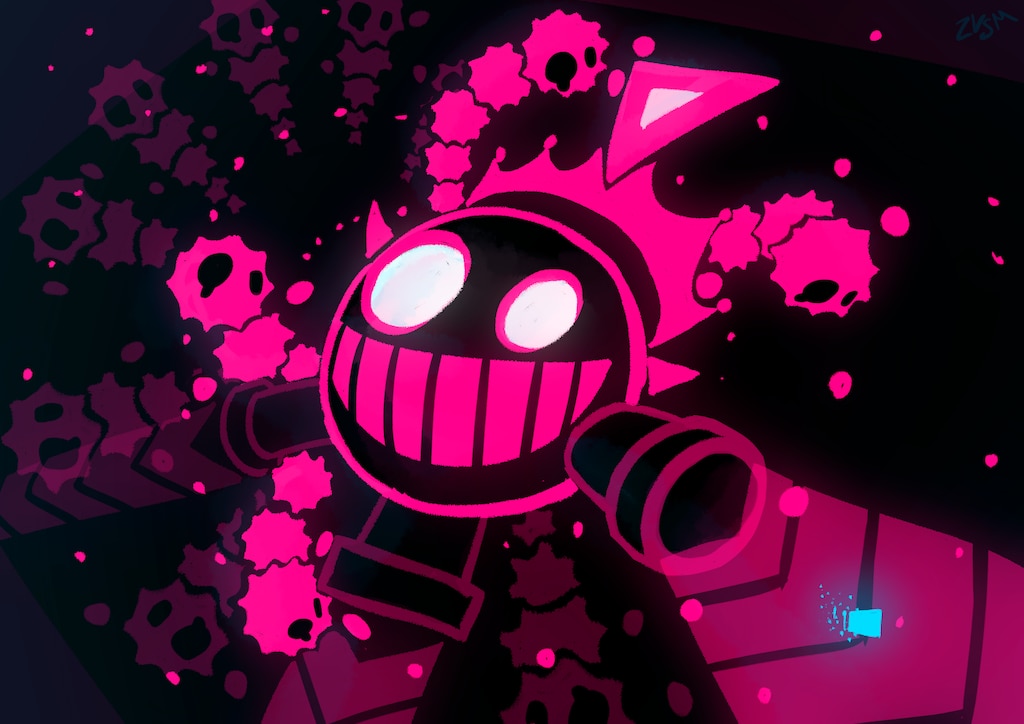 Recommended
19.9 hrs on record
It's 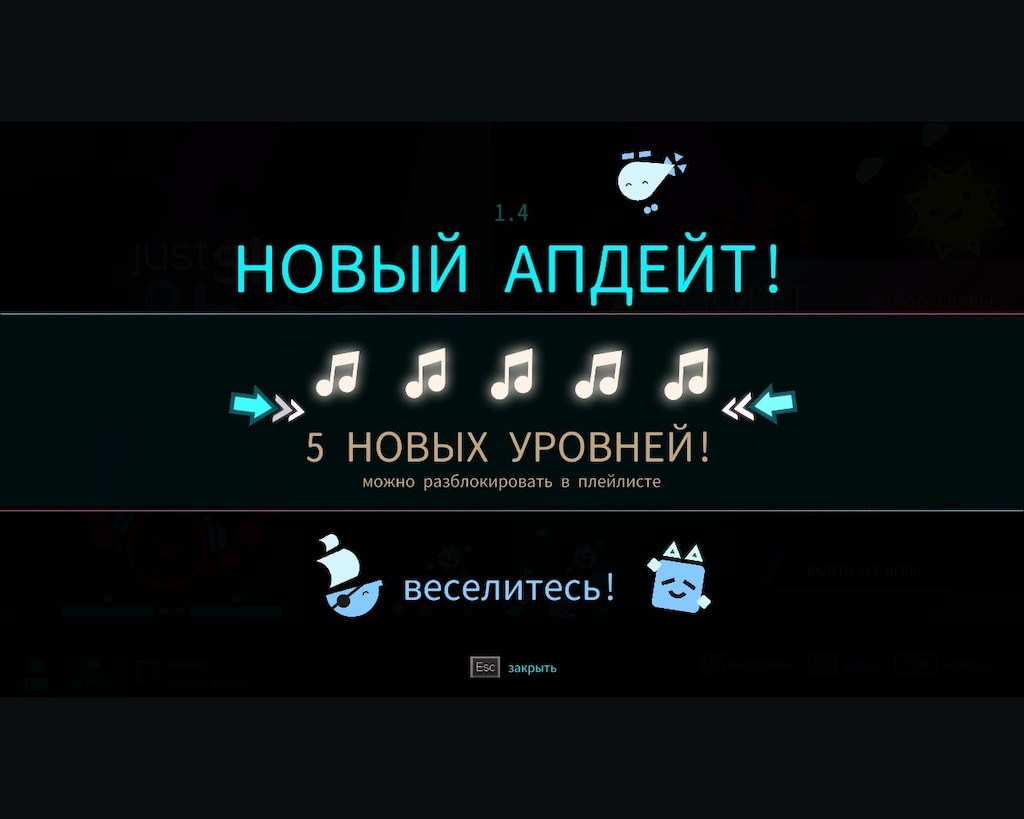 Recommended
5.7 hrs on record
This game is exactly as advertised. Watch the video and you'll get the idea, Personally I found the game compelling as it features some of my favorite styles of music. The art style is delightful and the gameplay is relatively forgiving for the bullet hell genre. If i had one complaint, its that the game outside of the main story wasn't personally compelling for me. I enjoyed the game all the way through then kind of forgot about it; I don't regret buying it, it was a great time. If you enjoy playing these types of games and want to grind for perfect runs, or just want to game while listening to some jamming tunes, i recommend it. Just don't expect it to fill the next 50 hours of your life. 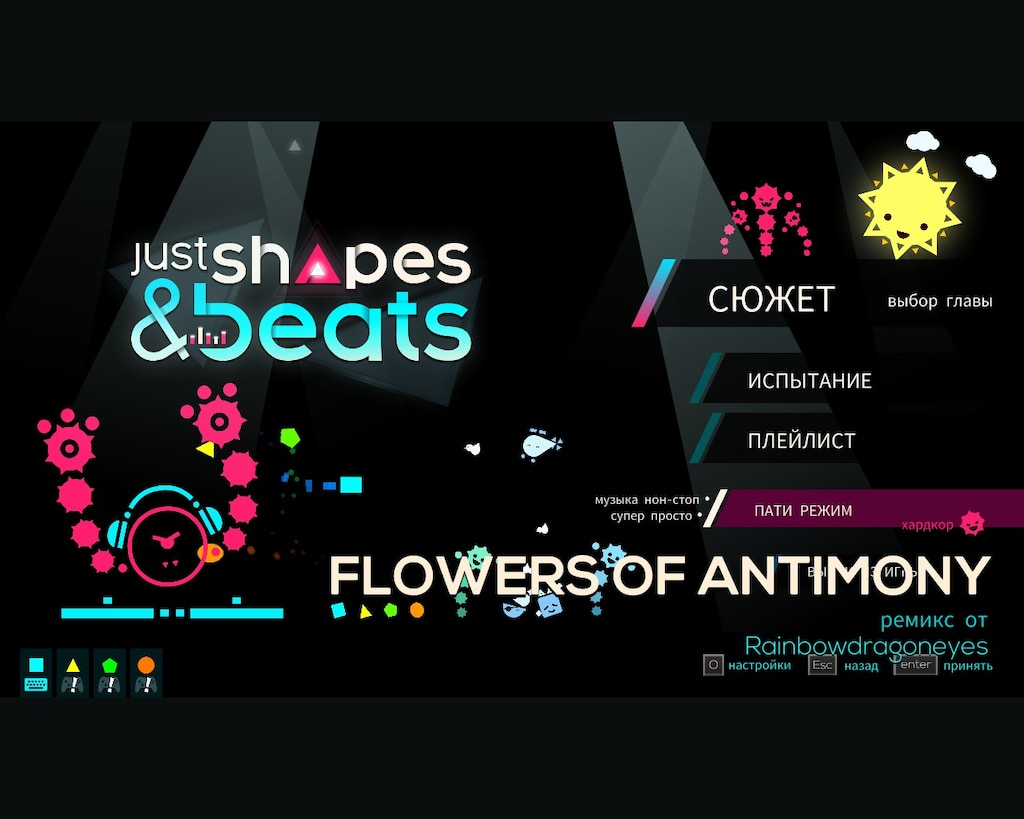 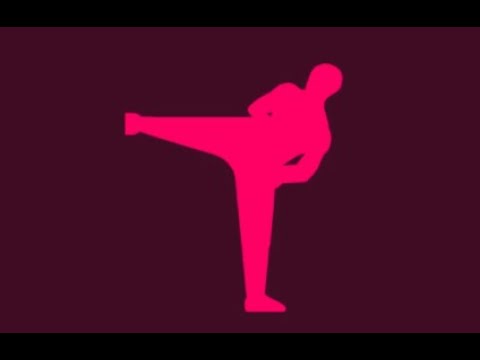 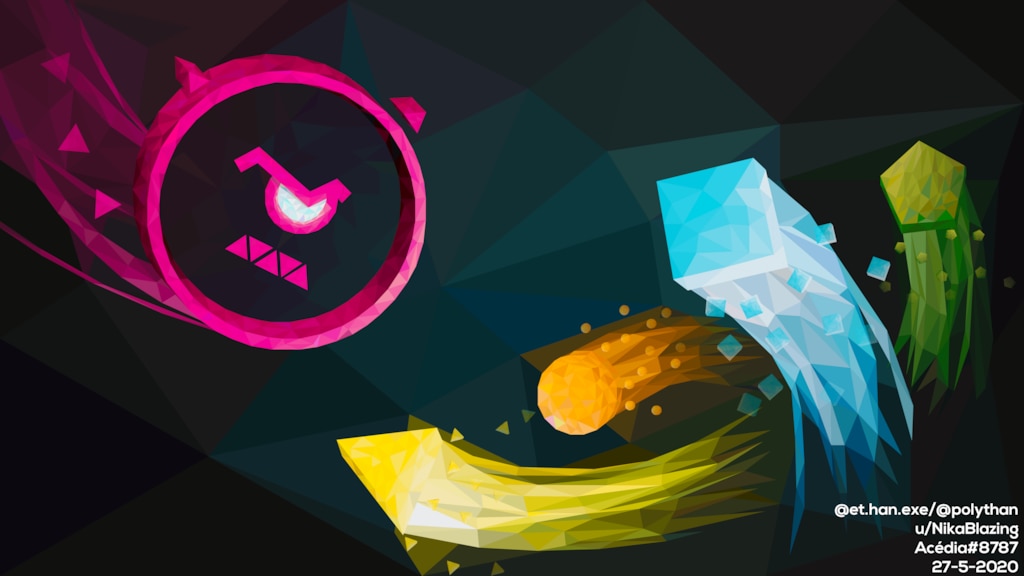 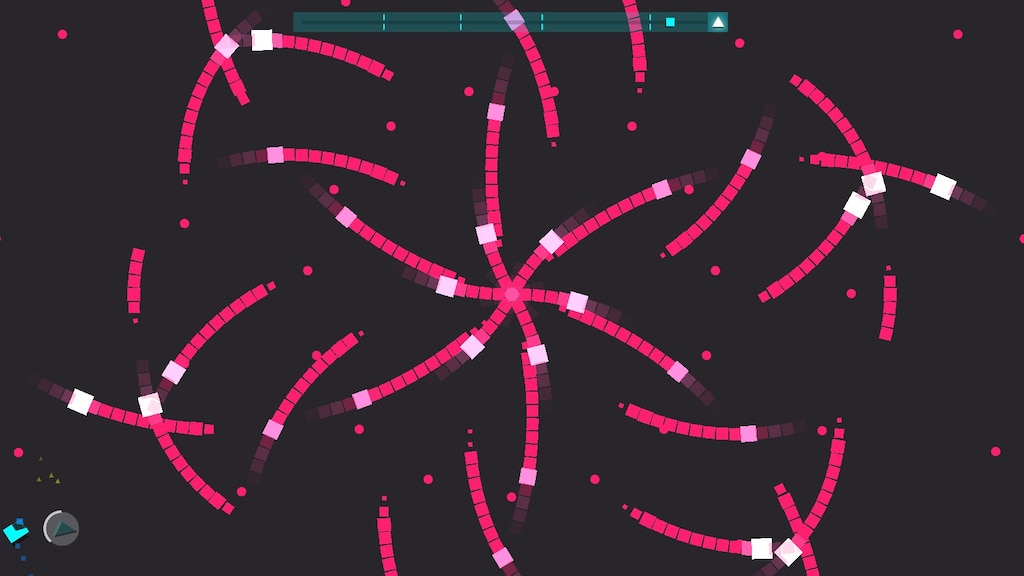 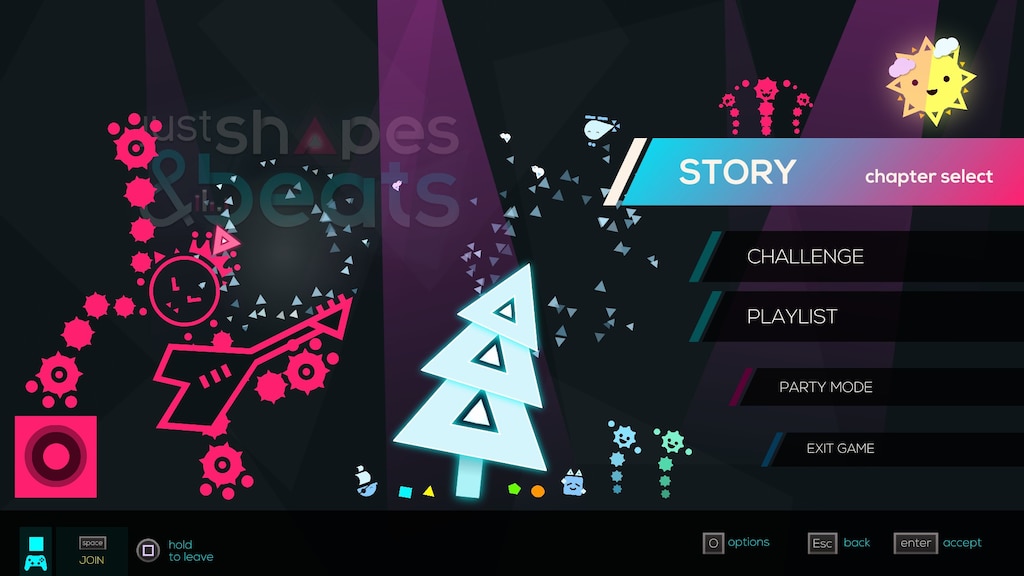 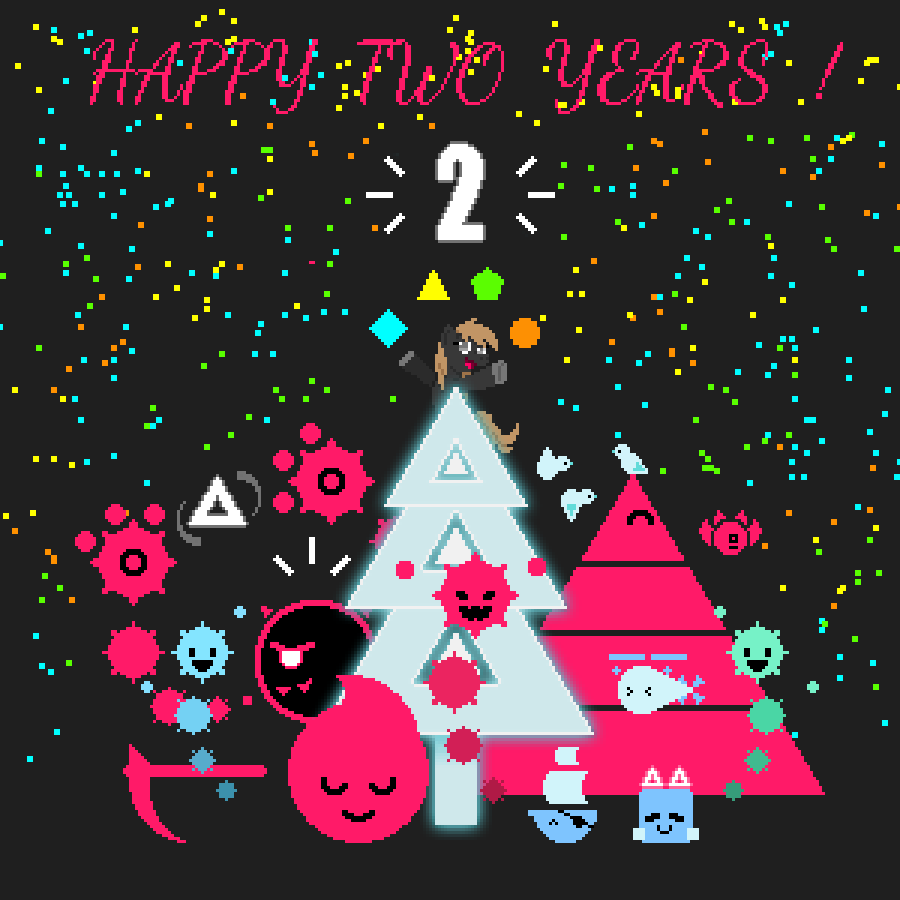 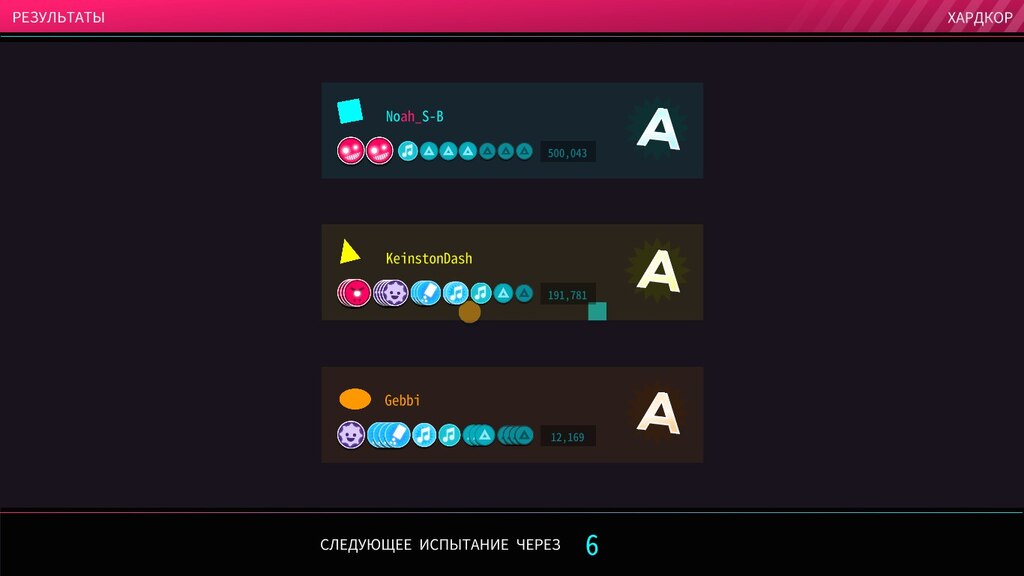 [HARDCORE MODE] JUST STRATS & TRICKS - BEATPOINTS
Having trouble earning more beatpoints? Fed up with hardcore mode? This is just a little guide on how to get Beatpoints faster and more efficiently in hardcore mode, along with individual strategies and recommendations for every level. Special thanks to Cr...
4

How to grind beat points easily.
Just a smol guide to help you get more beat points!
80 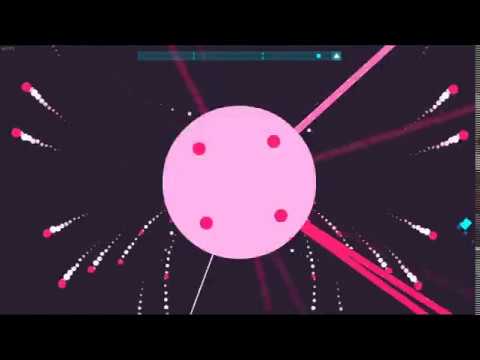 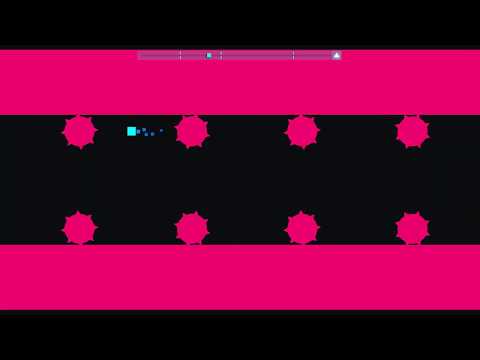 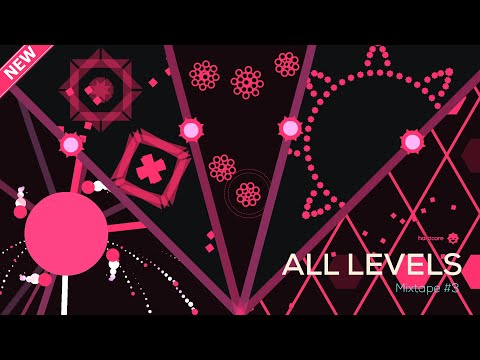 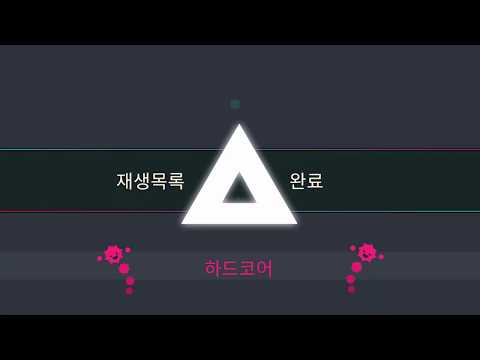 just_murman
View all guides
Do people still play online?
I'm thinking about picking up the game on sale but was wondering if it is still easy to find people playing online?
8

Dumpy4Life
Jun 2 @ 7:53pm
General Discussions
Hey everyone tell me your most hated level :D Mines is Clash 100% the song sux and ithe level it occupies is very difficult
Mines is Clash lol
1

timvanhorn81
1 hour ago
General Discussions
Lightspeed Misleading Warning
I've noticed that the second row of meteors that appear in Lightspeed don't line up with the warning markers. In fact, it looks like they go in between the markers. Is anyone else getting this issues?
5

Wisemonster
Jun 2 @ 4:18pm
General Discussions
Nice update, BUT
This game gets very good quality updates and it is very heartwarming to see how much care the devs have for this game, but I think there are two features that this game just NEEDS to have in order to keep it's playerbase, potentially years or even a decad...
4