Enter the Chaos-infested Caligari Sector and purge the unclean with the most powerful agents of the Imperium of Man! W40k: Inquisitor – Martyr is a grim Action-RPG featuring multiple classes of the Inquisition who will carry out the Emperor’s will.
$49.99
Visit the Store Page
Most popular community and official content for the past week.  (?)
Hotfix for Inquisitor - v2.5.1 | December 16
Dec 16, 2021
Updates to W40K: Inquisitor - Martyr will be released. The updates will be applied automatically when your Steam client (in on-line mode) is restarted.

Viridian Void Crusade Guide
This is a guide for the locations of chests/loot, info-fragments, etc. in the Viridian Void Crusade. Non-guaranteed loot spawns are beyond the scope of the guide. Check out the other guides: https://steamcommunity.com/sharedfiles/filedetails/?id=18831...
92 ratings 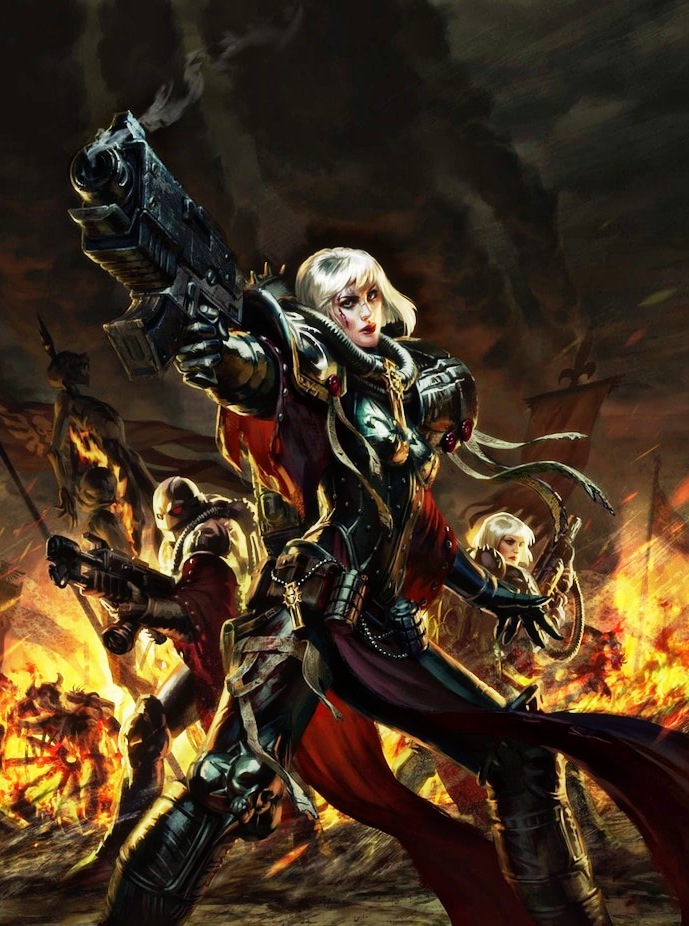 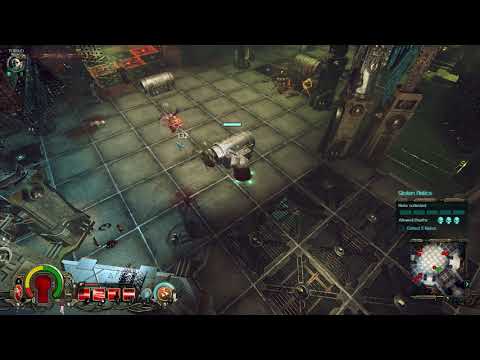 The lazy Inquisitor
You wanna be an Inquisitor but you don't wanna do all the work ? This guide will get you to the point where you will almost automatically purge the heretic the mutant and the traitor !
26 ratings 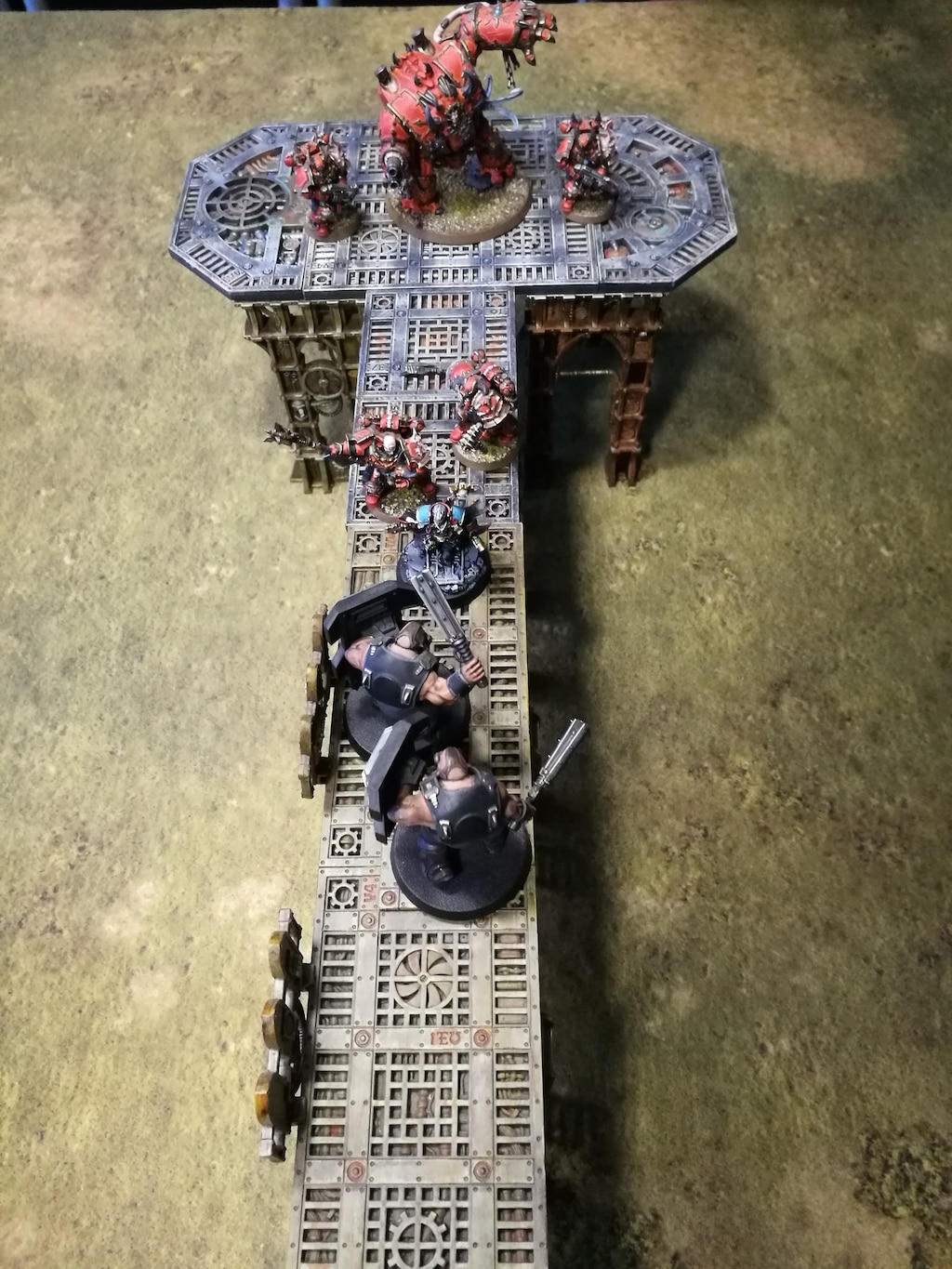 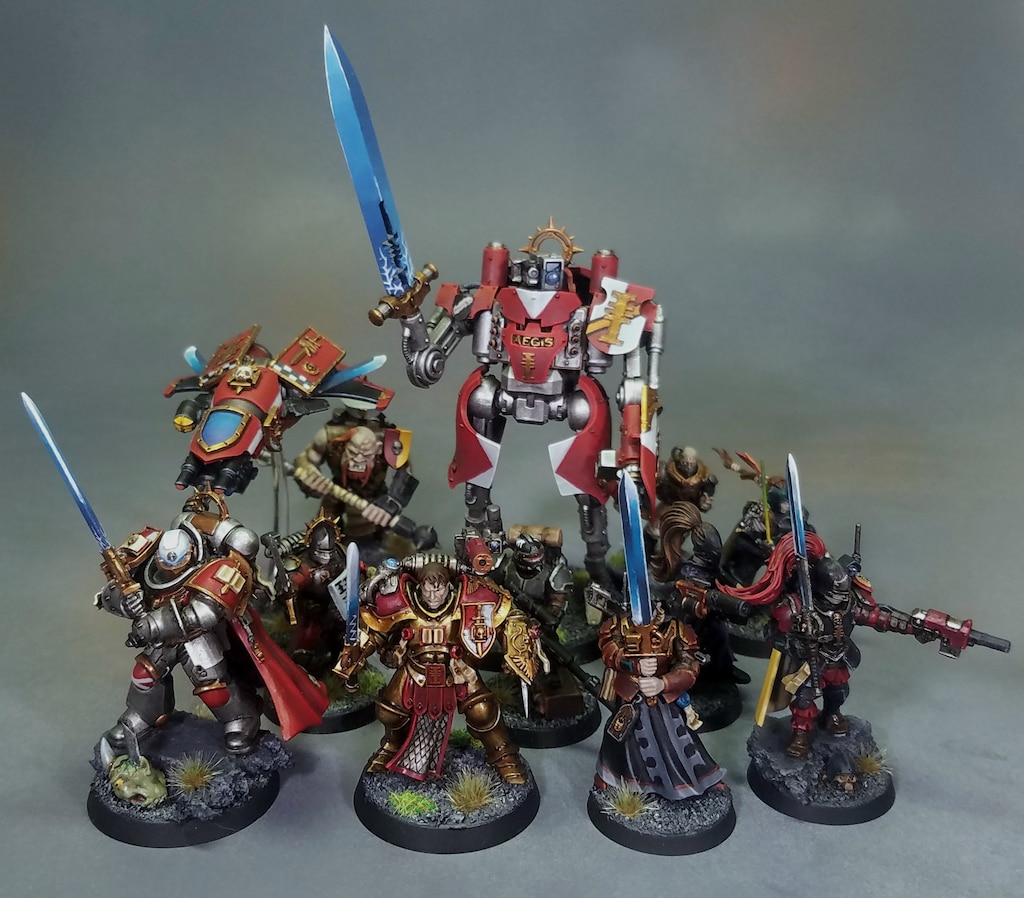 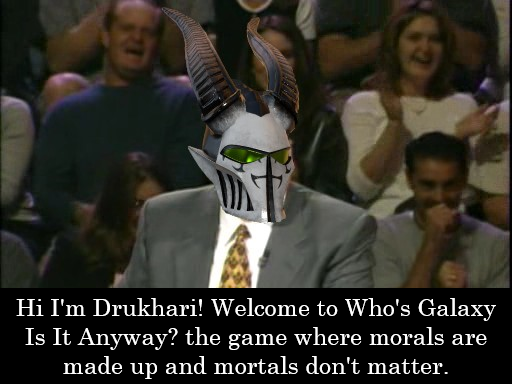 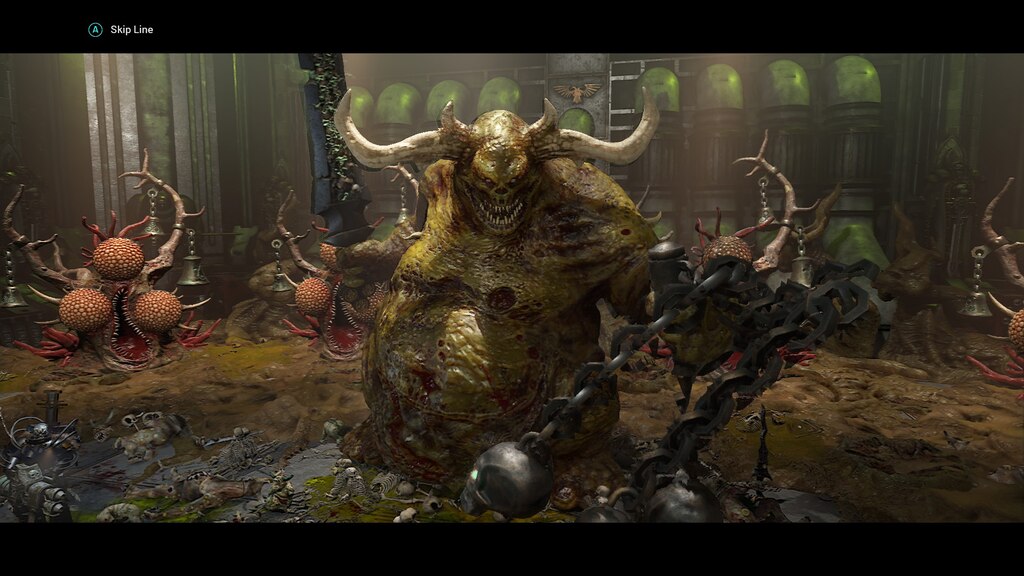 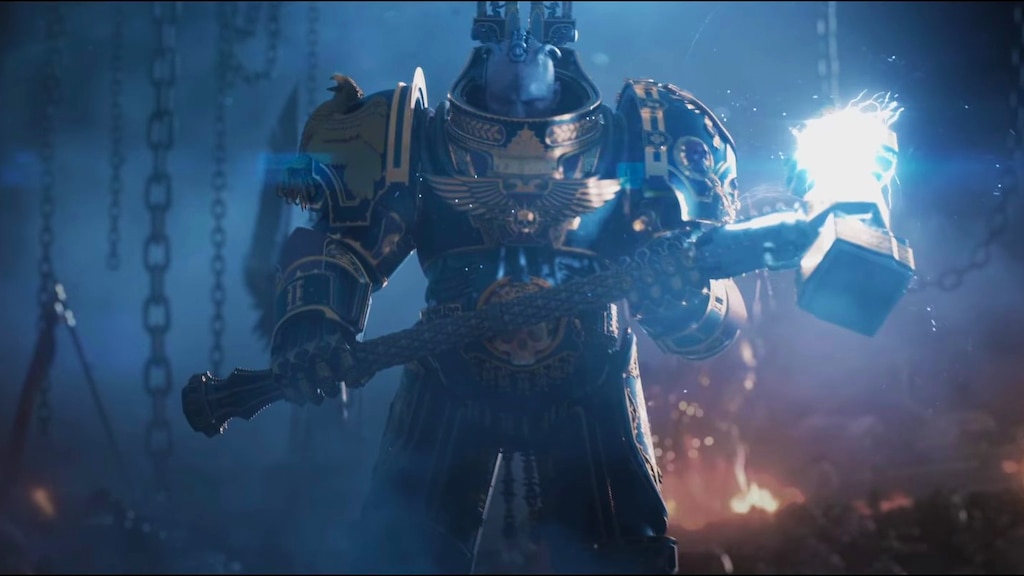 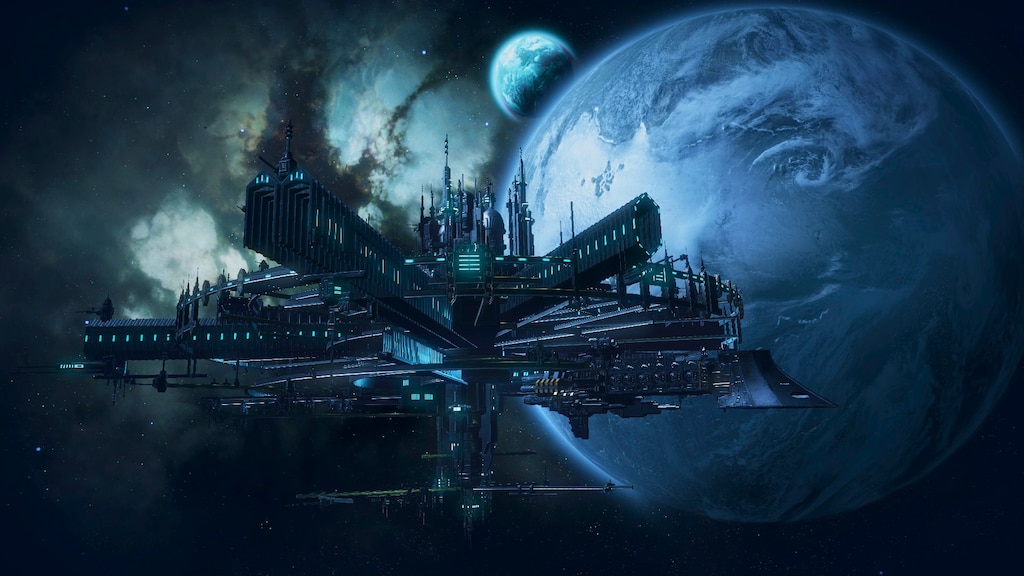 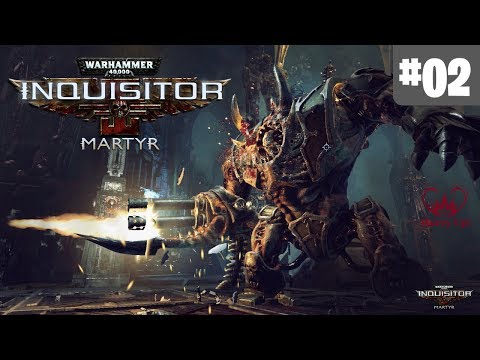 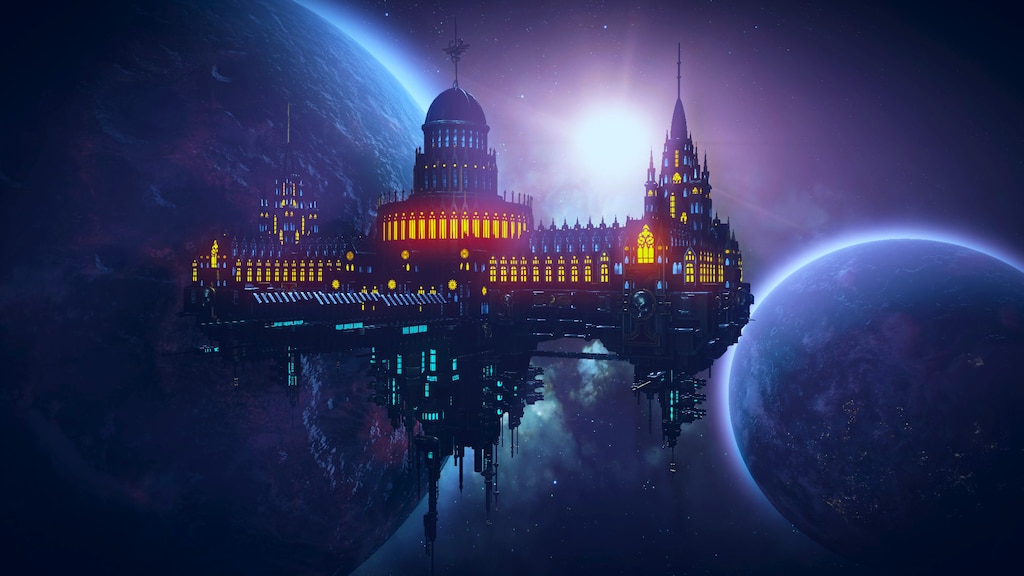 Sword and Board Crusader
This guide covers a +118 optimized/+129 viable Sword and Shield Crusader build, along with variations and other Crusader experimentation. 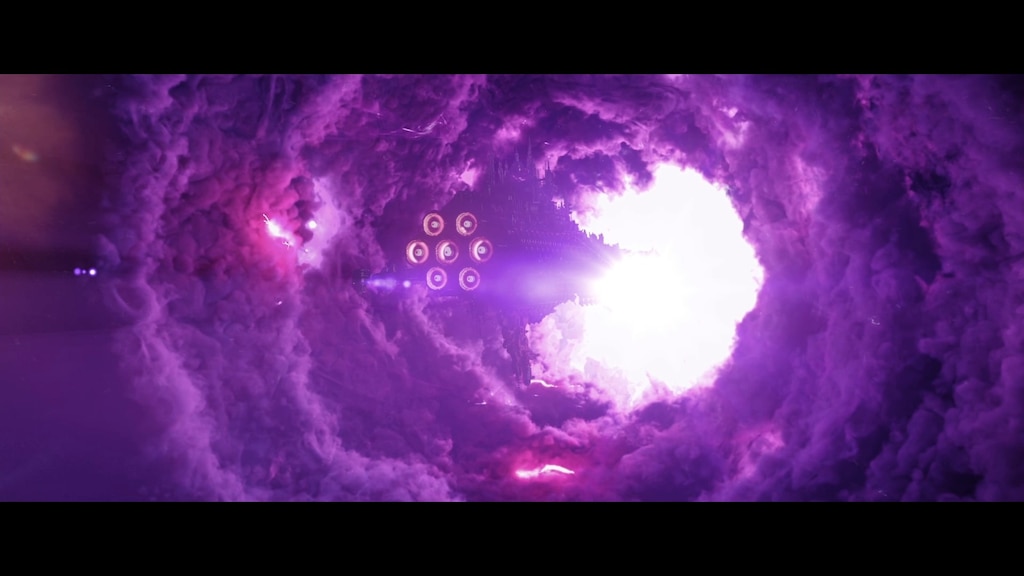 Recommended
20.6 hrs on record
20 hrs to finish the main campaign not a bad ARPG especially if you like 40k 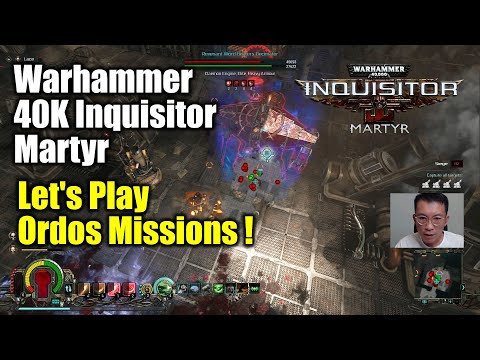 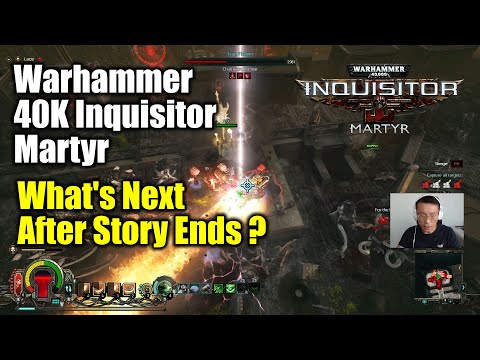 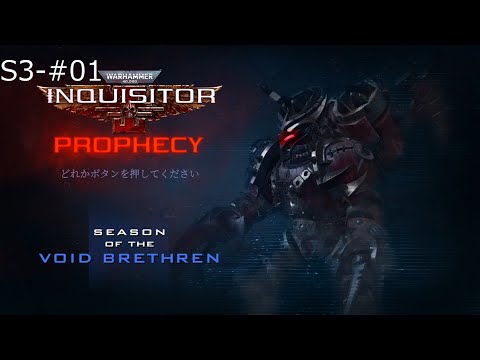 Recommended
110.7 hrs on record
Voice acting for most of the campaign missions, Yes
Good voice acting? Yes
Unique role identify? Yes
4 roles that all have their way to deal melee and ranged damage. Each also have their unique type of weapons and armors.
Assassin
- Unique combat mechanic- active dodge which can turn into auto dodge through perks
- Seem to have easier access to faster movement
Crusader
- Plays like a tanky knight type
- I didn't play much crusader, because its melee animations slower
Psyker
- Wrap energy wielding wizard type.
- Warp power does manifest itself during the game play when using psychic power
- Has its own in game system unique to psykers, player can choose what type of psychic power to bring to battle
Tech-Adept
- The summoner type but with tanks and mechanical gun-dogs.
- Players can manage what type of summons to bring to battle and each type of summons can also equip gear
- If you like gearing up and min max items, this class has the most for you to do.
Difficulty ?
Easy; This is an easy ARPG. I would rate it easier than both POE and Grim Dawn. Maybe on par with D3..I don’t know, haven't played D3 for many years, I could be wrong

End game?
End game system is pretty nice. Comes in form of seasonal challenges and 2 unique game modes - Void crusade and War Zone. Both are like miniseries of missions with better than average rewards.

Creating your own gear?
Yes, crafting exist in the game. You can make your own items, provided you have a blueprint for them. *blueprints are consumables that has limited charges. Not only you can craft your gear, you can also socketing them so gems and runes can be put into the sockets (they are not called gems or runes in game) And yes, there are runewords you can play around with, just like D2. You can reroll the enchant(affix) of your gear, like you would with Chaos orb in POE. Divine, chaos, souring all can be found under different names in this game. TLDR - good amount of content when it comes to min/max

Should you buy this game?
Uhm, if you want to know more about the lore of 40k; or if you want to play an ARPG that are different for about 20-300 hrs. I don’t think this game has more than 300 hrs of content even with all the DLC and expansions.

Recommended
31.1 hrs on record
awesome game! for playing with a friend

saytan
9 products in account
0
What is this, and how would I pick it up?
https://steamcommunity.com/sharedfiles/filedetails/?id=2729928074 Completely lost here.
4

uni790
7 hours ago
General Discussions
Season of the Empyrean Echoes - December 8
Dec 8, 2021
Inquisitors,
the Season of Empyrean Echoes is here. Deadly enemies of past eras have been resurrected by the Warp and vomited back into Realspace, bringing a new reign of terror and havoc to the Imperium. Hunt down these Revenants and Empyrean Elites with extreme prejudice and send them back into the Sea of Souls where they belong. Then embark on a Crusade in the Void and reap your well-deserved rewards.

A full overview of the features of Inquisitor's 4th Season can be found here [neocoregames.com]- make sure to check it out to see the new mechanics, objectives and other things.

Based on community feedback we reworked some existing features of Inquisitor listed below:

Warhammer 40,000: Inquisitor - Martyr
596
46
Intel (and Other Missions) where the bad guys dont die/take damage
What are you supposed to do when you are in a missions and the bad guys take suppression ONLY damage and no actual damage?
5

DEATH
16 hours ago
General Discussions
Which builds would you recommend for a new player ?
I recently picked up this game and I'm looking for suggestions as to which build I should use for my first character. Something I can use to play through all the story content, then keep using if I want to continue playing after that. At the moment, the psyker class has my interest because I don't think I've ever used a mechanic like warp heat before. But I'm open to builds from other classes. I own all current DLC and the Prophecy standalone....
2