RutonyChat is a program that allows users to capture chat messages and notifications from various streaming platforms and shows them to leading streaming programs or programs for recording video.
$14.99
Visit the Store Page
Most popular community and official content for the past week.  (?)
Update for test version 4.6.7 #RutonyChat
Apr 27
The current test version does not contain a complete list of changes. They will appear as you migrate and test.

This version is for informational purposes only and is not final. May contain (almost certainly) errors and flaws. Exclusively for testing new functionality.

► The authorization system has been updated, causing difficulties from time to time. Such as authorization with different accounts. Or the loss of authorization during work. And much more. This is a revised change due to the new #YouTube security policy, which will be in effect from the beginning of May.
► Settings. Fixed a bug due to which the theme did not change when saving. The saving of some settings has also been fixed, for example, Sound - Ranks. Added new settings in Voiceover for Twitch scores. Added keywords in some settings
► Profiles. The system of profiles has been redesigned, now authorizations are also saved and transferred between profiles. Still being tested. Possible errors
► Backups. Now the program, once a day, at the first start, makes a copy of the entire / data directory. Now, in the event of data loss due to force majeure (crash, unexpected restart, errors in synchronization with Steam, etc., which affects the Steam cloud), it will be possible to restore all the data that was at startup
► Alert constructor. Fixed a bug due to which the correct link could be incorrect. Message template added keyword {currency}. In the English version, the list of effects has been fixed, which does not allow displaying a notification if the effect has been changed
► # Switch. The module responsible for the icons has been redesigned, now they contain everything, including some events, etc. The connection mechanism was redesigned, since changes in the search on the site could lead to the fact that the channel was searched incorrectly, due to which the online and subscriber icons were not displayed. Fixed a bug with the text format for Twitch points rewards with text. Added a check that if a bot is banned for reading on the channel by default and there is no authorization, a message about the impossibility of reading the chat is displayed.
► Ignore List. Fixed absolute path. Under some conditions, the file path could not be nominated and the list was reset because of this.
► sc2tv. Fixed support for basic emoticons (due to the fact that the funstreams domain is no longer available)
► Alert log. Fixed crash from the card.
► Trovo. Fixed connection due to changes in API. Fixed display of smilies
► List box (enumeration). Fixed a bug due to which there could be a window crash, or dumping data in it
► Game mode. Forcing it off when closing the program and aligning the position of the window. So that the next time you start the window, it would be in the same place, and not move a couple of pixels. Fixed online text color in game mode. 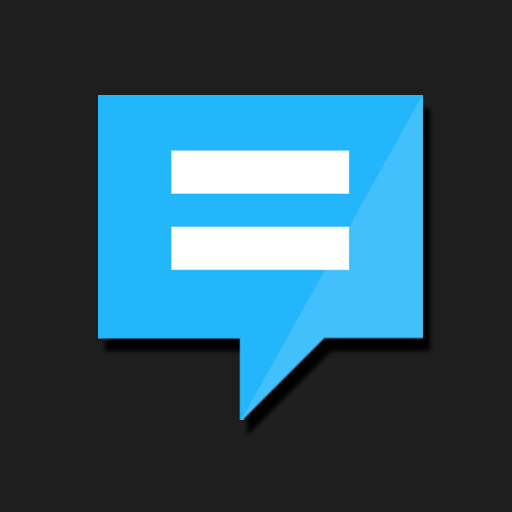 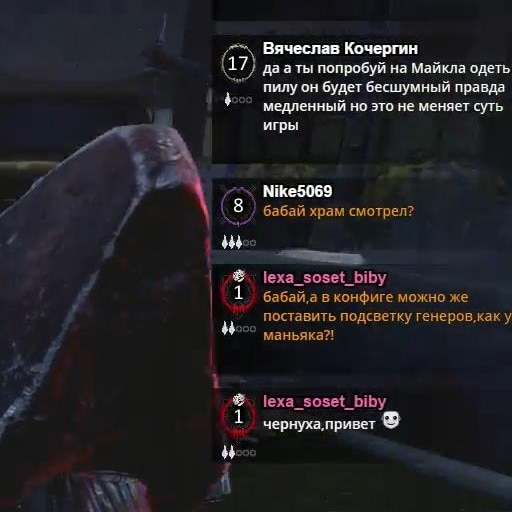 LuckyLuciano
May 13 @ 5:54am
General Discussions
Guide 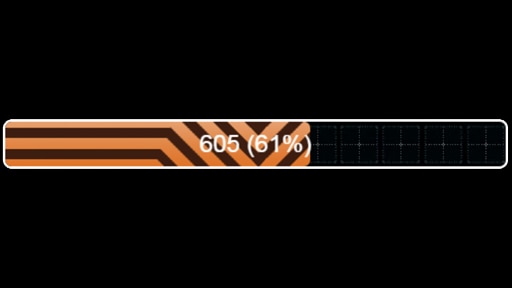 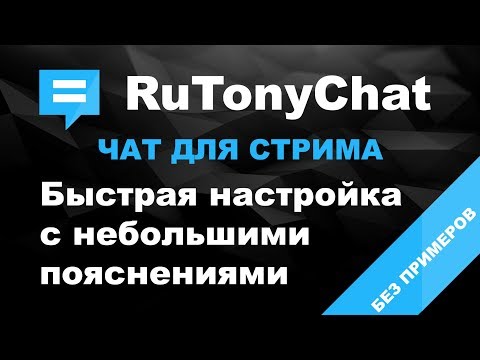 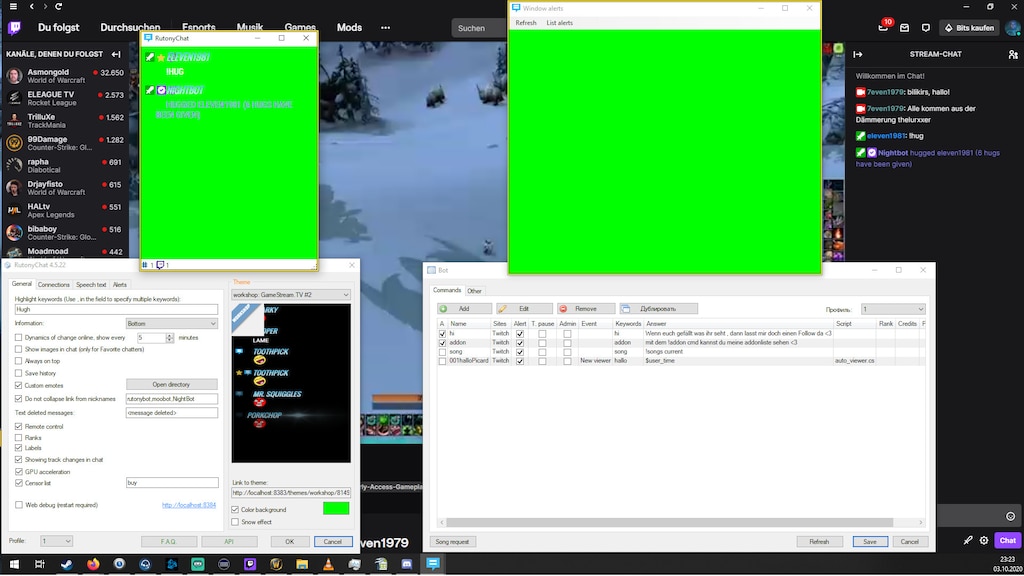