See a world from a new perspective in this animal-ear themed constructive action RPG!
$14.99
Visit the Store Page
Early Access Game
Get instant access and start playing; get involved with this game as it develops. Learn more.
Most popular community and official content for the past week.  (?)
Expression
Dec 11, 2021
Along with a large amount of bug fixes and game adjustments, this update gives you the ability to color or pattern certain objects. Some can even take on a combination of colors and patterns! Be it a cave, house, town, fortress, or city, you can stand out from all the rest. 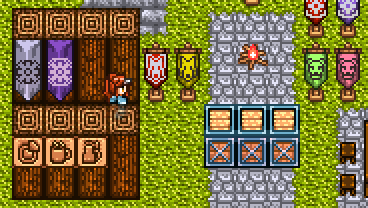 Several existing places in Story Mode have been updated to give you a few ideas: 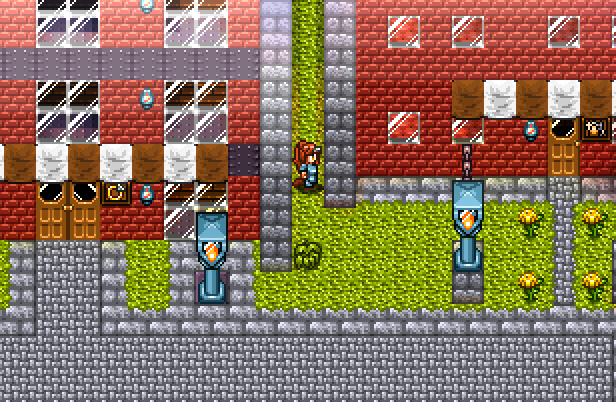 A variety of new furniture and other decorations are also included. You're able to make signs and write on them, or even fill pages in an entire book. 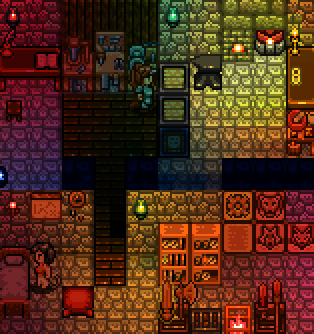 Gameplay should be a lot smoother now with all the fixes and adjustments in this update. Most notable are the material boxes and crates that allow you to store crafting material. When you craft near these objects, their contents can be used automatically. No more shuffling inventory or searching for what you need!

LandTraveller
33
6
"Culler will try to find another way" seems to cause freezes
In the desertic area, I get random, small (0.1-1s) freezes. Seeing the log, every freeze seems to happen when there is a "<PATH/MOB> Culler will try to find another way" line, and it doesn't seem to happen with other mobs. The freezes do not seem to be associated with other specific log lines, so I'm guessing it's a pathfinding issue with that particular mob....
11 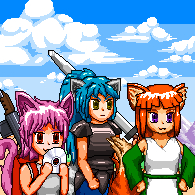 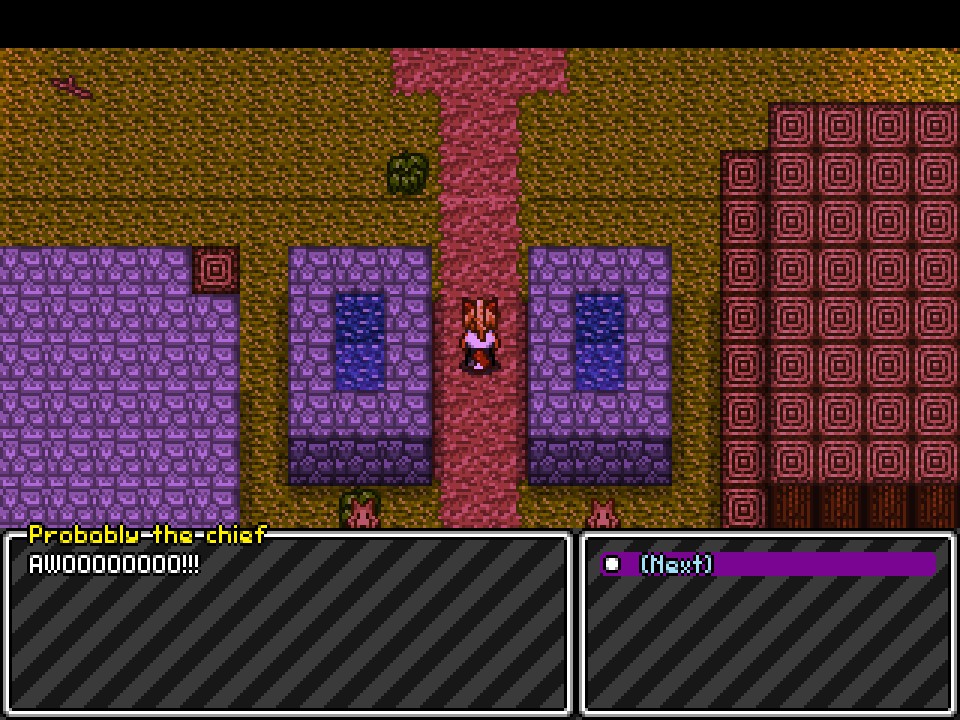 Hosting a Dedicated Server
Basic guide to set up your own LandTraveller dedicated server. Requires knowledge of using steamcmd. 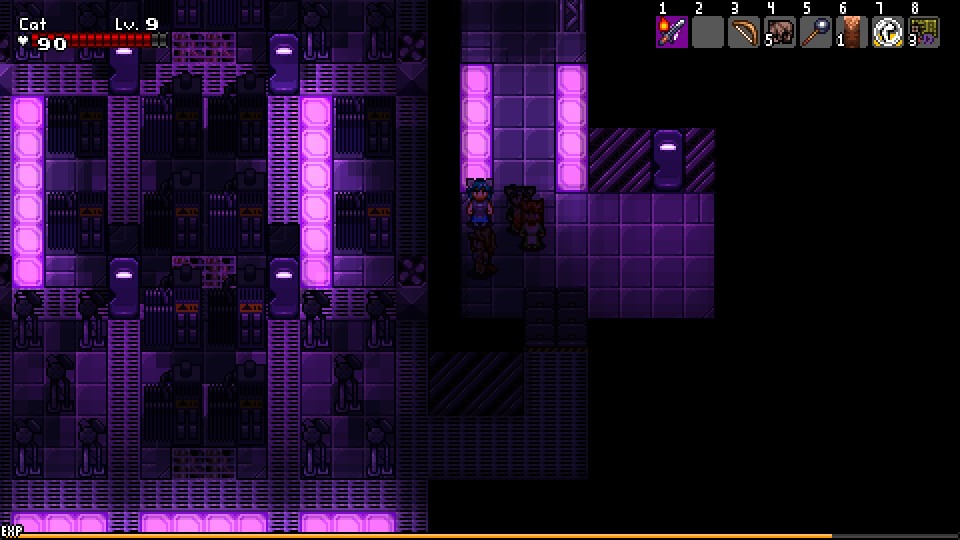 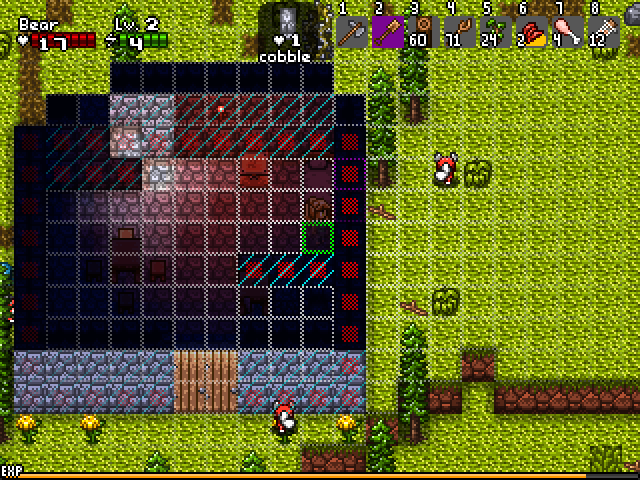 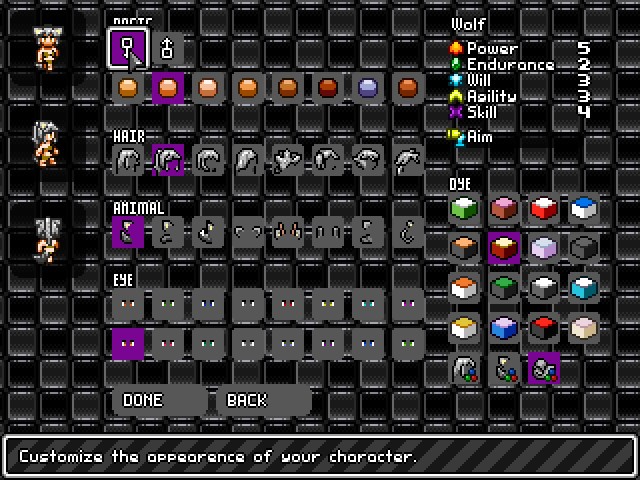 0
1
(Someone was asking me about the character creation options) 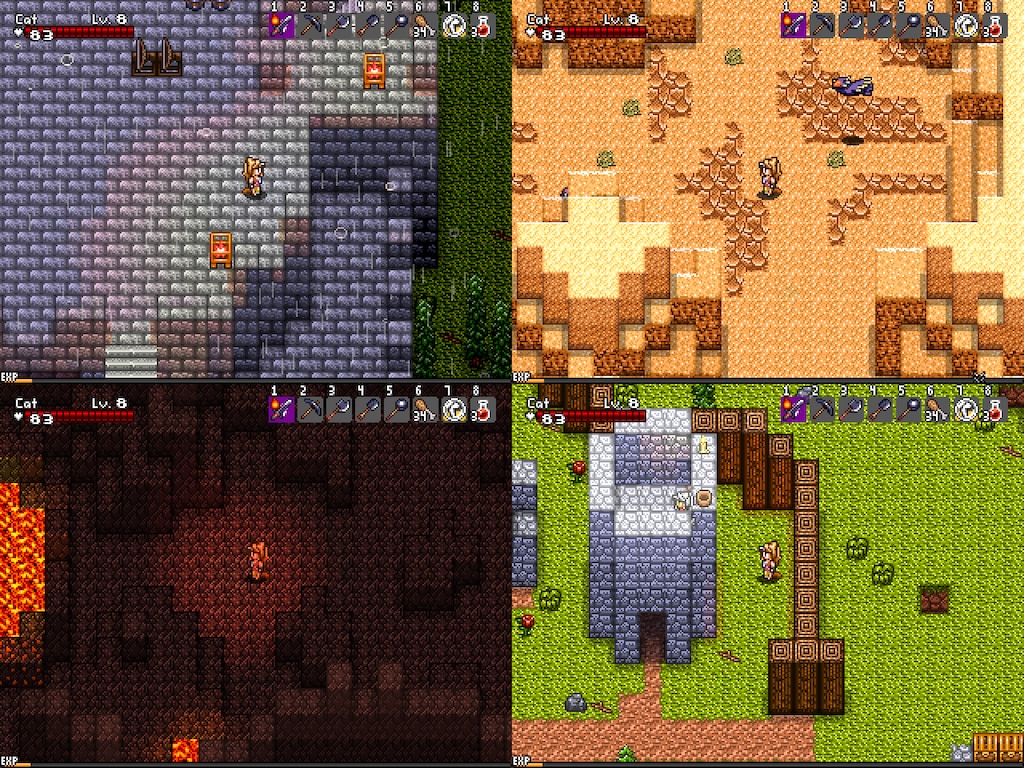 0
0
Depth Light Around the World 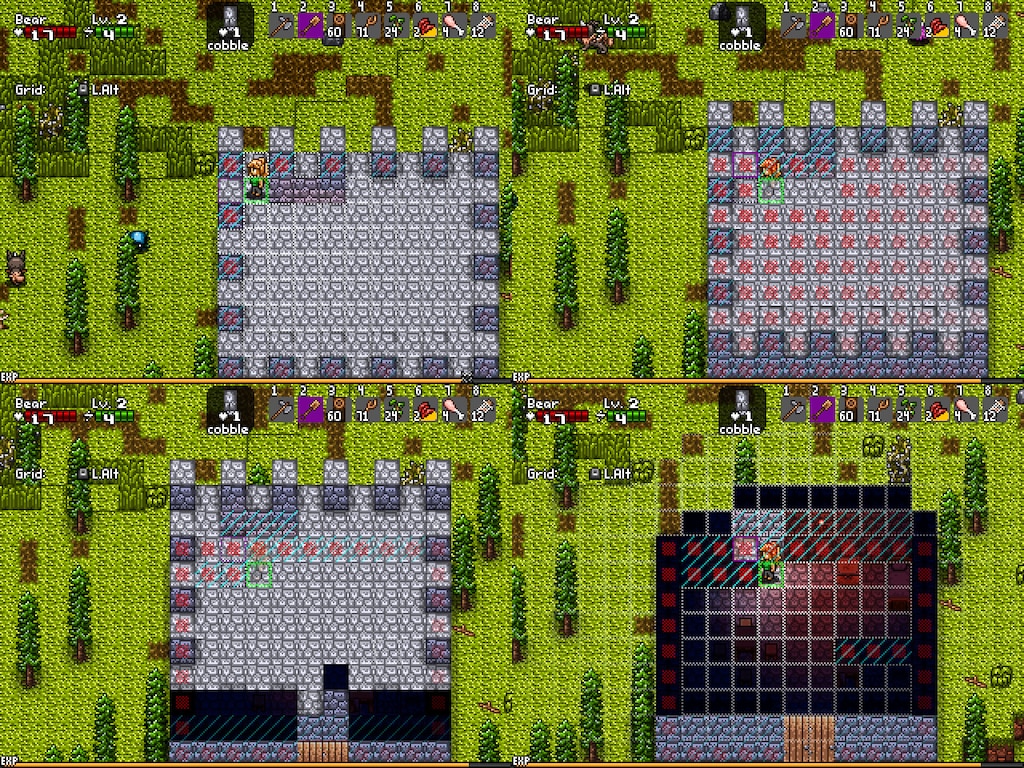 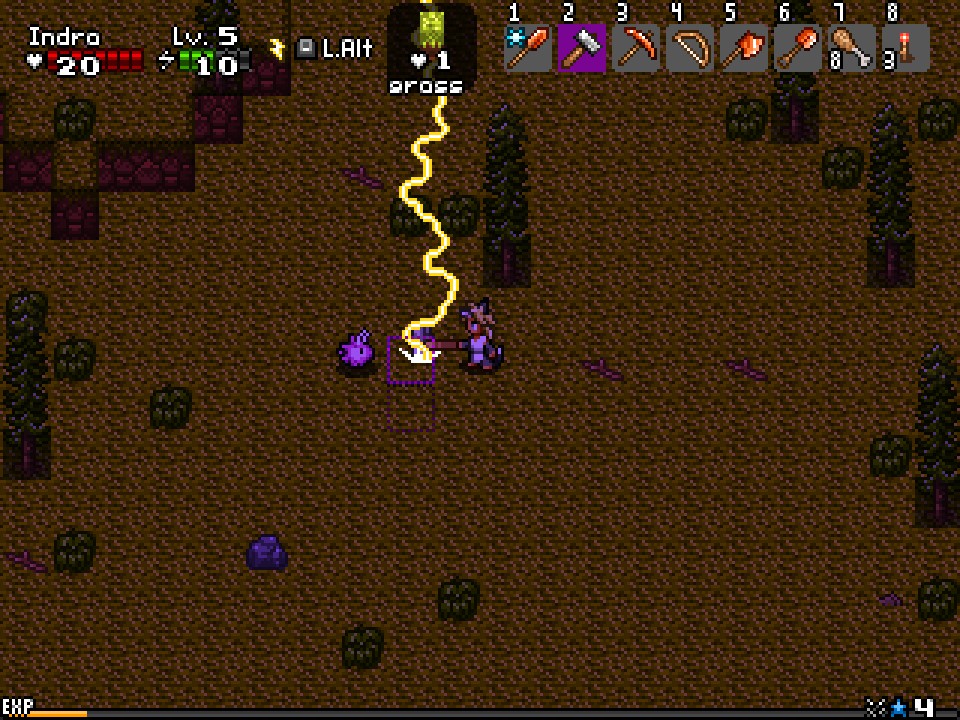 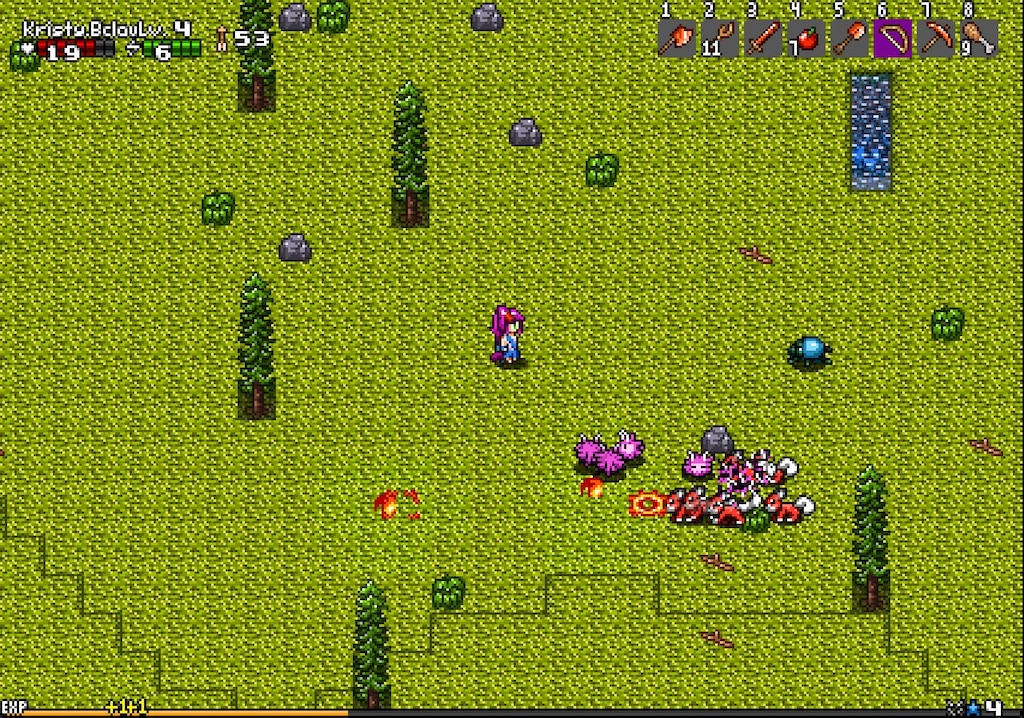 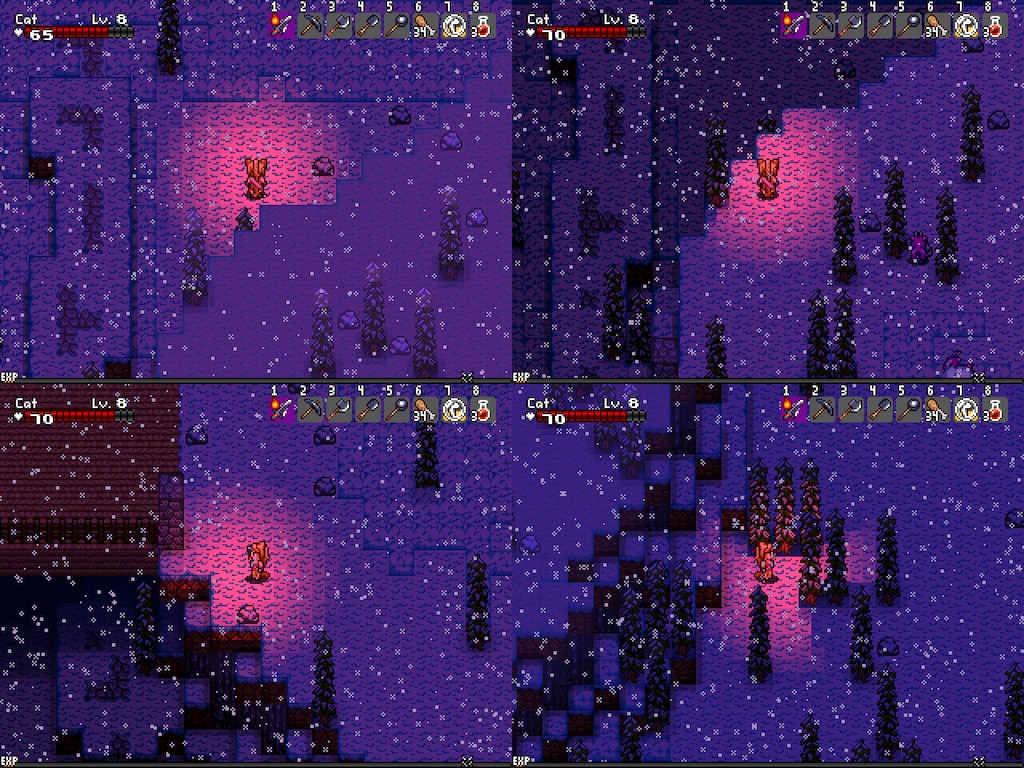 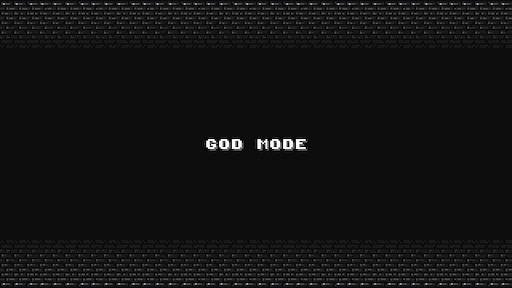 Creating a Translation
LandTraveller supports custom translations anyone can create. Follow this guide to learn how. 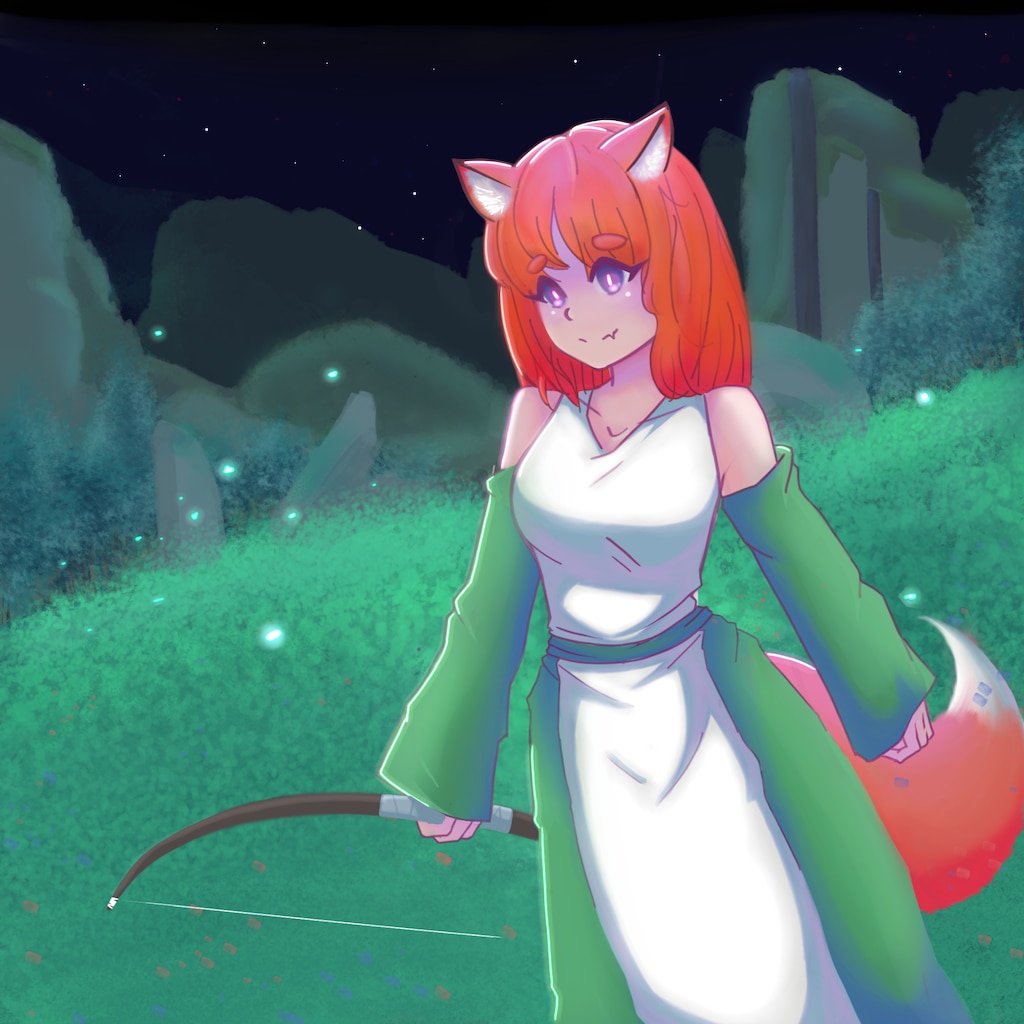 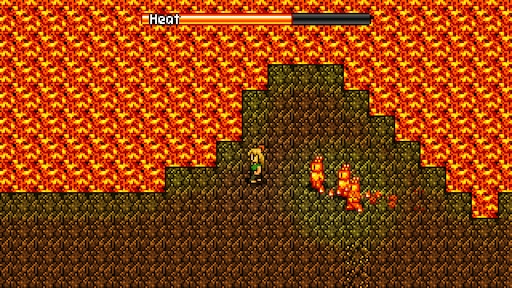 How To NOT Get Bullied By The Thermophile - A Step-by-step Guide
A comprehensive guide for all your flaming wolf-slaying needs!

Introduction to Modding
This guide will help you get started in creating mods for the game, introduction you to addon packages and the Squirrel programming language.

🐾 Sayuri Firebrand
View all guides
Trying to obtain Water
Heyas, This might be a stupid question but: How can I obtain water in the game? I tried with several tools like shovel and even with glass cups I don't have any success. Can you please tell me how can I obtain water? Many thanks in advance!
2

Ichigo Neko
Jan 10 @ 10:11am
General Discussion
Using the egress skill?
Hey, I'm starting to play and unlocked the skill allowing you to teleport back to your checkpoint, with tablets. However, I don't see anything telling me how to do that, I tried random key presses/combos in various menus and whatever, but I can't seem to find how to use it. Am I being dumb or is there something I don't know?...
2

Nycthos
Dec 25, 2021 @ 10:58am
Bugs & Tech Support
Can't load save
Heya, I started to play this game on release .50 and I really enjoyed it so far. There are some crashes but I guess you have to deal with it on a game which is "Early Access". Today my PC crashed during this game and when I tried to reload the safe it says "Attributes are out of range (2), " Is there a chance to recover the state or do I have the start the game from a new? :/...
3