Rogue agent Rico Rodriguez journeys to Solis, a huge South American world home of conflict, oppression and extreme weather conditions. Strap into your wingsuit, equip your fully customizable grappling hook, and get ready to bring the thunder!
Visit the Store Page
Most popular community and official content for the past week.  (?)
Vehicle camera issue
Hello, I'm having issues with the vehicle camera. I'd expect the vehicle camera to have the same general feeling as my standard on foot camera, but it doesn't. Apparently, the focal length of the camera gets bumped waaaaaay up. This makes me feel absolutely nauseated and cramped when driving. Is there any way to change this? I know the effect is gone on bumper cam but I want to see the whole vehicle. Any help is appreciated....
4 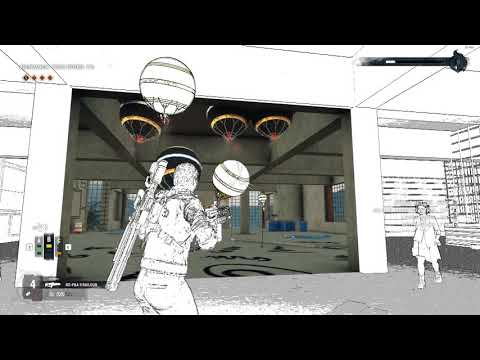 dab88
View artwork
game not launching anymore
my game was launching just fine, then suddenly, after taking a break from it for awhile, it stop launching. It first shows that it's launching, says I'm in game then after a few seconds of just looking at my desktop screen, steam says I'm not playing anymore, and the game hasn't launched during that time. so whats going on, is it because of windows updates, low storage, or low specs (even though the game ran so smoothly with low specs) or what's the other reasons. thanks...
2 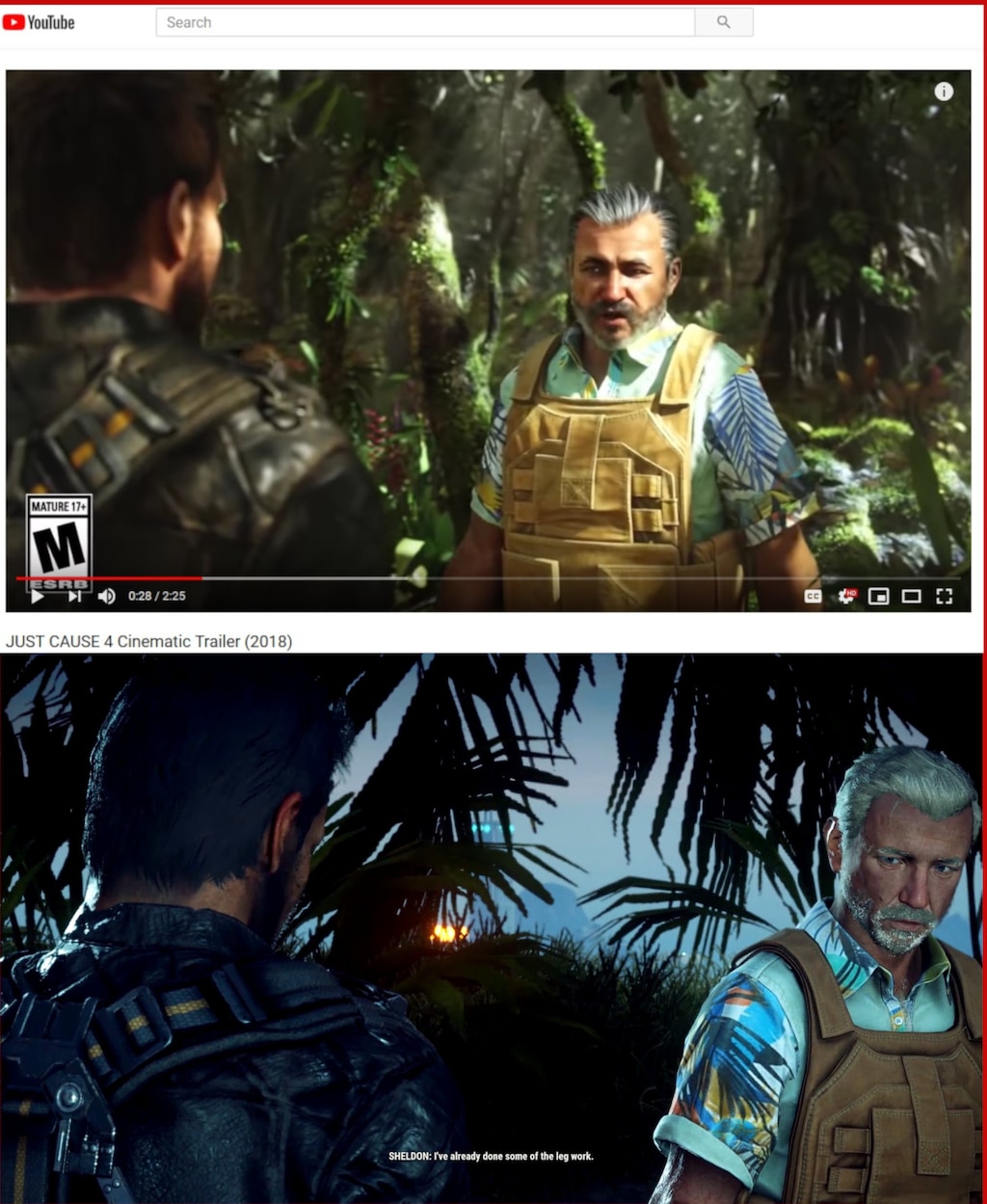 Easter Egg Locations
All the easter eggs in Just Cause 4 in this guide for you, perfect! I'll update this when new ones are discovered, enjoy
59 ratings

Cow gun location
Where to find the cow gun
58 ratings

100% Achievements [+ DLC, AR Tigers]
Why are we still going for achievements in the forth game? Just cause.
86 ratings 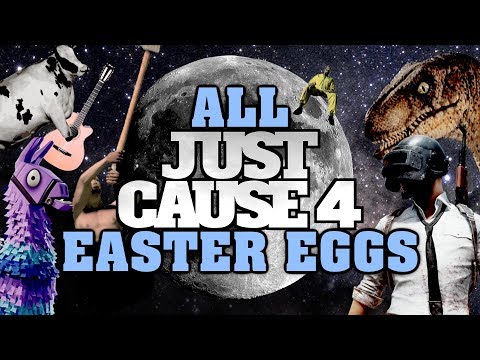 0
2
Just Cause 4 All Easter Eggs And Secrets

Recommended
95.7 hrs on record
I only got the game when the complete edition was out, but it's a much better experience than JC3 (Even reinstalled it to check) in my opinion.
PROS:
Somehow, the missions are less tedious even if theres a lot of similarities. (Especially the wingsuit stuff is WAAAAAAAY less tedious to achieve) So much so, that I 100%ed this game.
HOVER BOARD.
Destructibles respawn. (Some seem to hate this for whatever reason)
Weather effects (Wind, lightning, tornados)
Liked the DLC missions. (Even the one with the death races surprisingly)
Very cool easter eggs.
Soundtrack! Yeah! Surprisingly, the radio has some really kick ass music! A first in the JC series. None of that in military vehicles or on foot though...
MEHS:
The tether customization is really overly detailed and the game really endorses using tethers to solve everything.
Hostile planes are kinda cheating when it comes to aiming weapons. Also no marker when they are dropping a bomb.
No "Takeover" missions, but you have to take over some military base instead for most regions.
CONS:
They need to get grenades and pistols back to the game and remove weapon carry limit once and for all.
Driving is still wonky. Flying would be nice to have mouse controls.
Still no underwater action.
Some "Defend building" missions are BS.

A recommend from me.

0
2
Just Cause 4 All Easter Eggs And Secrets

Not Recommended
38.8 hrs on record
I thoroughly enjoyed playing the JC2 and JC3, and decided to give this game a try. I waited for this game to go on sale due to the vast amount of negative reviews. Playing this game wasn't that much fun, to be honest. I just uninstalled it halfway into a mission, just because I had enough of it. Aside from the 'meh' graphics, which isn't the most important thing, the game is just repetitive and even though I can enjoy repetitive games, this one isn't one of those games.

If you decide to give it a go, wait for a sale.

Recommended
5.9 hrs on record
It gets better! 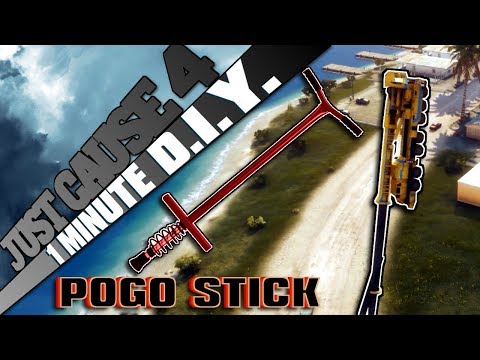 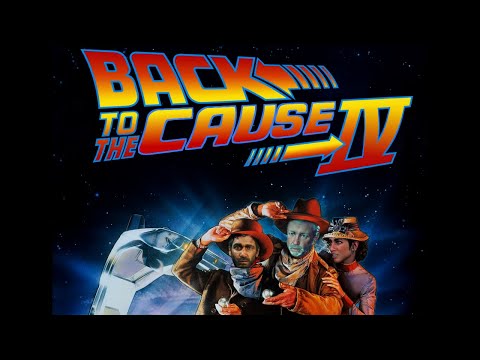 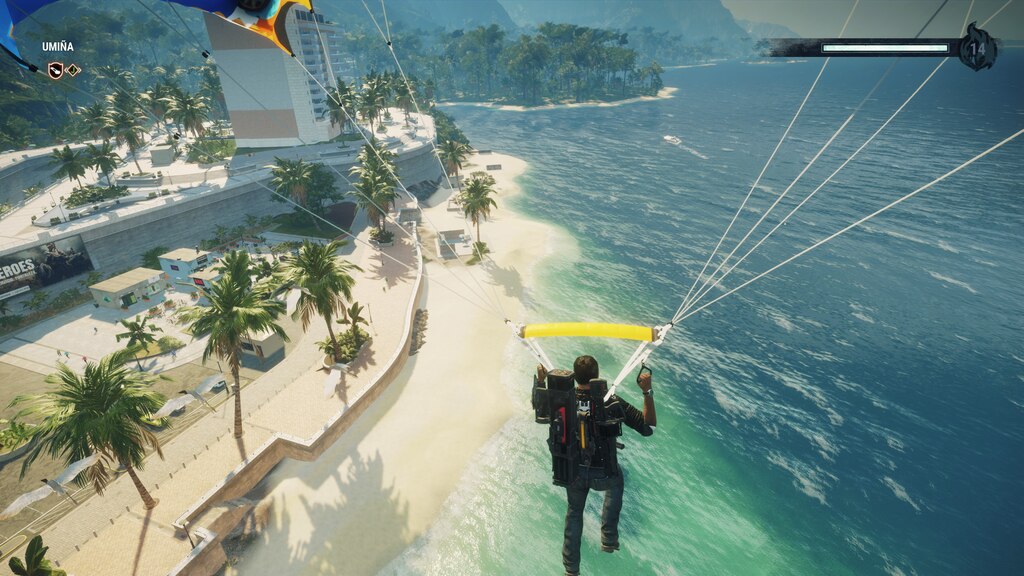 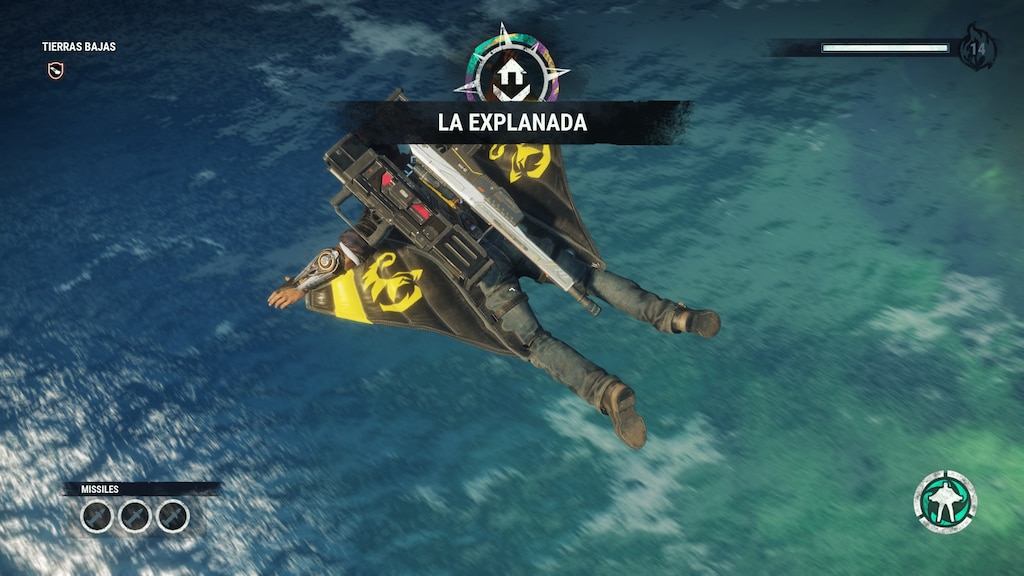 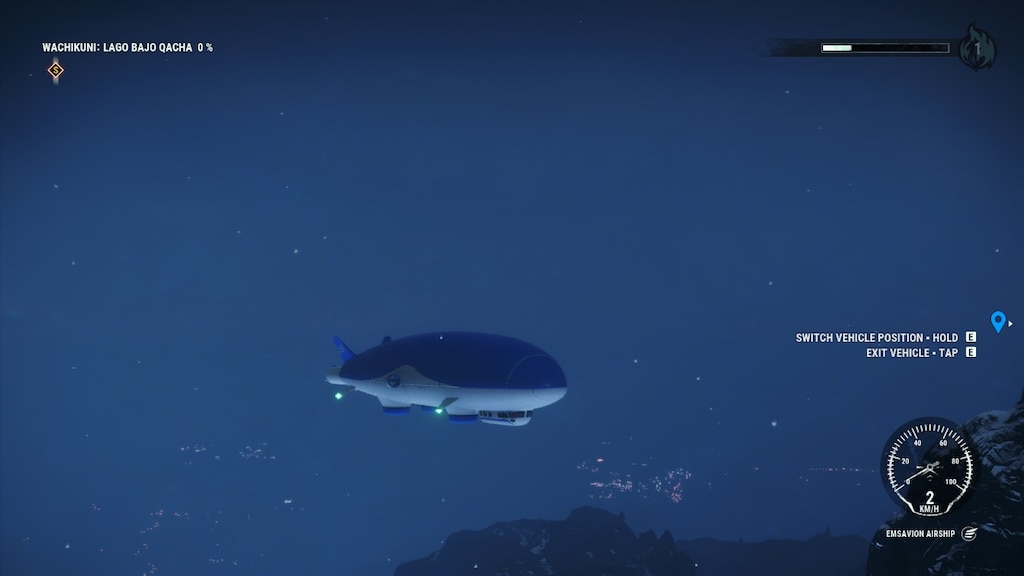 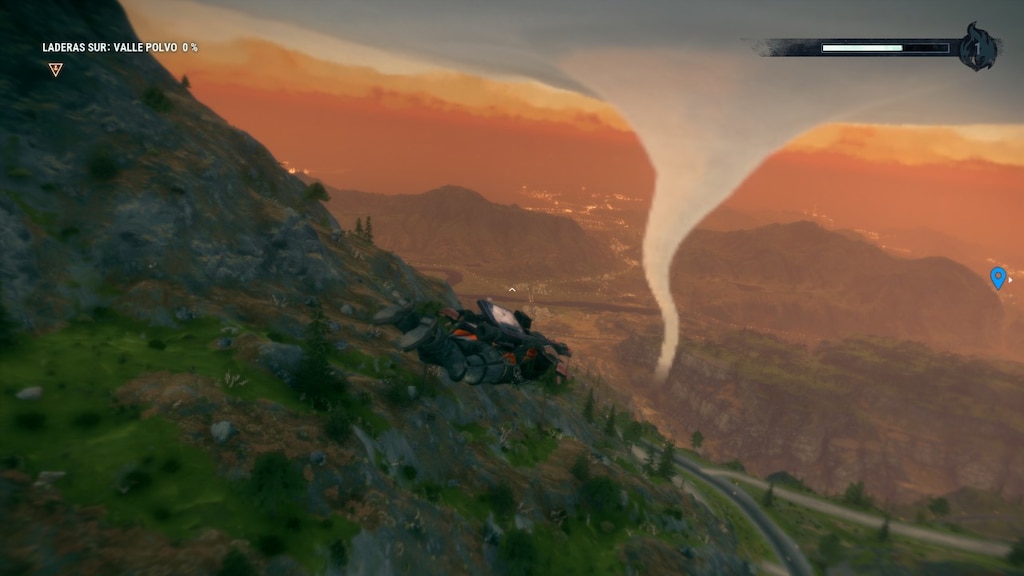 ☜✪MG✪☞
View screenshots
Users experiencing Freezing/Crashing
Hi everyone, for those experiencing crashing/freezing issues in Just Cause 4 can you please provide the following information for us to look into: 1. PC Specs - GPU, CPU, RAM, etc. 2. Where the game is crashing/freezing exactly. Is it the same place each time? 3. Error messages displayed (if any) Thanks all!...
274

RobbieSquareEnix
Oct 18 @ 6:10am
Tech support
Just Cause 4 Does Not Deserve All The Bad Reviews
First, I'm new to the JC series, so, I went in and I didn't know what to expect from the series. I have played over 69-hours of JC4 by just exploring the huge map and I have not encountered not one of these so-called gamebreaking bugs, stutter, graphical artifact, CTD, etc. experiences. JC4 is very underrated... TODAY! I cannot say on release day (2018) that there weren't any issues but as far as today, (7/20) those gamebreaking issues just does not exsist. Sure, some of the driving mechanics are clums...
47