Fight, sneak, and hack your way through randomly generated cities. It's like Nuclear Throne meets Deus Ex, mixed with the anarchy of GTA. Rogue-lite meets immersive sim, and goes completely insane.
$19.99
Visit the Store Page
Most popular community and official content for the past week.  (?)
Version 95
Jul 16
Two years after release, and bug reports are still coming in! However, it's been four months since the previous update, and that's because it's taken that long to receive enough valid bug reports to fill an update. Which tells me that the bug count may be finally starting to dwindle!

Sequel Progress
For those just tuning in, I've been using these updates to provide little bits of info on the open-world Streets of Rogue sequel that's currently in development here at DogHelm Studios (i.e. my house). Here are just a few of the areas of the sequel that I've been hard at work on since the last update. Be forewarned, not all of this is particularly exciting, but that's kinda the reality of most gamedev :)

"Dungeons": Basically, anything that isn't a part of the main world map is considered a "dungeon". This could take the form of an underground cave, an enormous multi-storied building, or anything in-between. As with just about every other area of the game, I'm leaving this somewhat open-ended for the time being. But the tech is in place for dungeons to function properly.

World maps: There are three types of maps that the player can access via the interface: The fully zoomed-out map, which will give you an abstracted overview of the (rather enormous) world. The zoomed-in map, which will look somewhat like the minimap of the original game, but with lots of extra detail and color, and can be scrolled around the world. And the dungeon map, which covers a floor of a dungeon.

AI: Not only can NPCs in cars function properly on roads now, but they can even deal with traffic. An NPC can get into their car in the morning, drive to their job, park the car, work all day, then leave and return home. And yes, you can steal their car during the course of the day, forcing them to walk home. Perhaps through an area that contains wild bears (not implemented yet, but planned!)

Engine and tech upgrades: I've been making a more concerted effort to keep the game compatible with updates for Unity and the various plugins I'm using. Some of this may end up trickling down to future SoR updates (proper borderless windowed mode, anyone?)

Laying more groundwork: As I've implied in previous updates, my work at the moment is mostly about the "broad strokes" rather than getting into the nitty gritty of the gameplay. Engineering a strong foundation for this game is very important to me. I'm really looking forward to being able rapidly implement new content and features in the future without having to jump back into the deep end to fix fundamental issues with my tech (as was often the case with the original game during Early Access).

And as usual, feel free to post your suggestions and questions in the comments! And now for the patch notes...

Streets of Rogue
826
90
There are lots of little questions as a new player
I should keep track of more of them. One is what the game means when it says it's saved every level. Whenever I start a new game, 'load' is always grayed out and if you get killed, there's only starting over. Another is if followers can be healed.
133 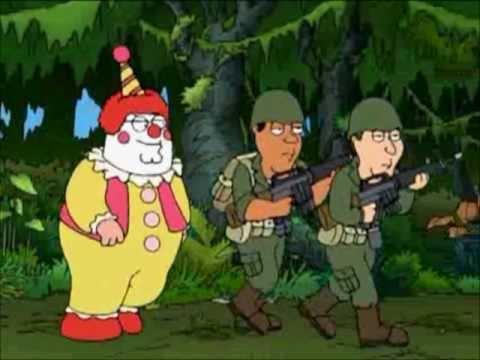 0
3
park as comedian in a nutshell 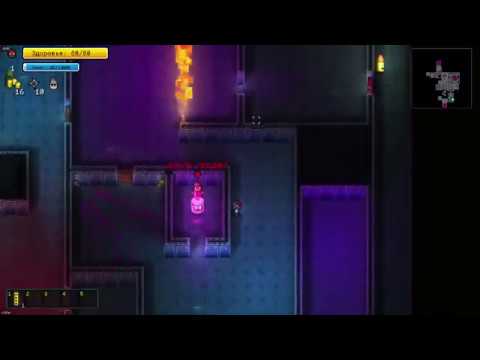 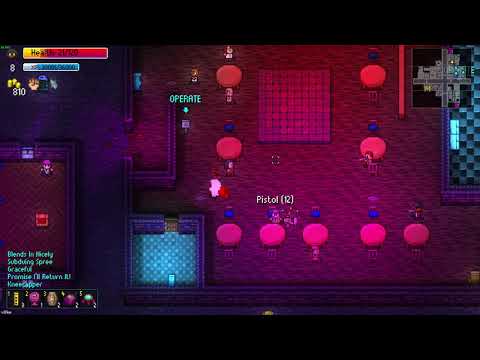 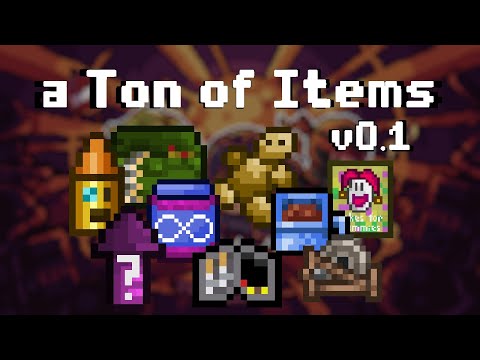 pelvisgin
View all guides
SoR sequel official website?
Is there an official website or source of information for the open-world sequel of Streets of Rogue, other than update change logs? I feel it could help sort all the information and attract more players, since people who are not interested in Streets of Rogue won't check the update logs (however, they could be interested in the sequel if they saw the information)...
7 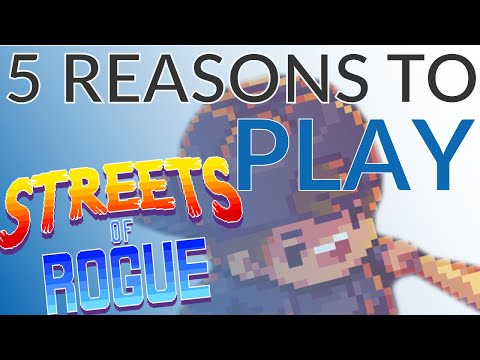 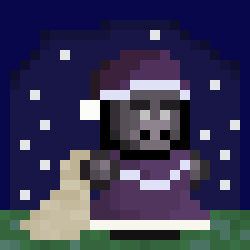 "Teamwork" - How to Help Your Friends
Unless you're a gorilla that hits every punch, running around beating people to death isn't always the best play in multiplayer, so in a fit of boredom I decided to give some ideas on how to prevent the death of your allies and comrades. 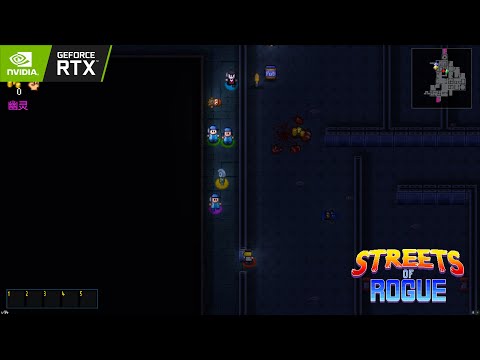 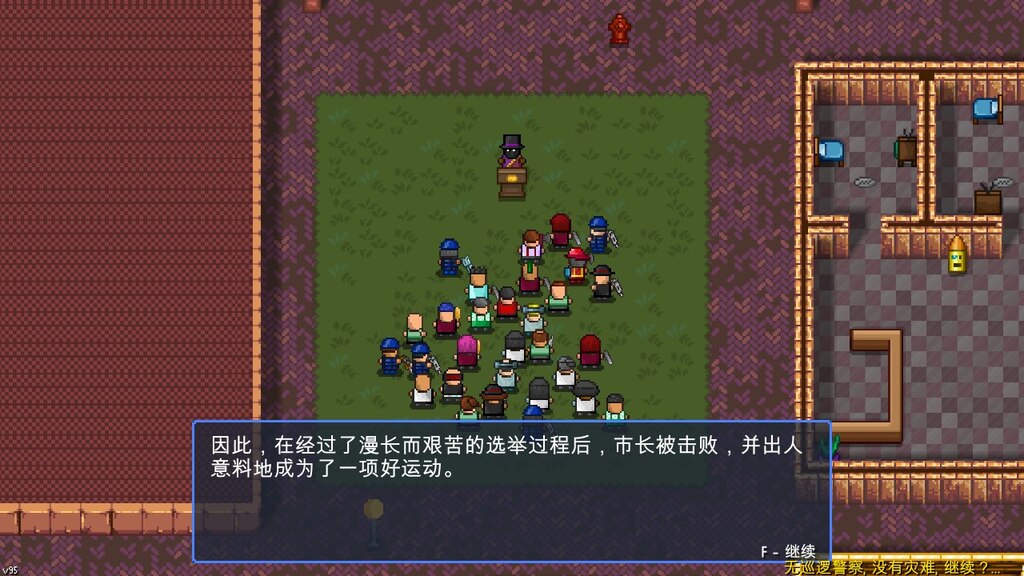 How To Defeat The Killer Robot Guide
Gentleman, I got the sitrep that one badass robo mofo is on yo 6!! So, I'm gonna try to brief this before yo ass got blown to pieces!! Q: What is a killer robot?? A: One of a disaster type, which usually appears on the 3rd sub-stage of every stages on...

you have taken the tumble
View all guides
Screenshot 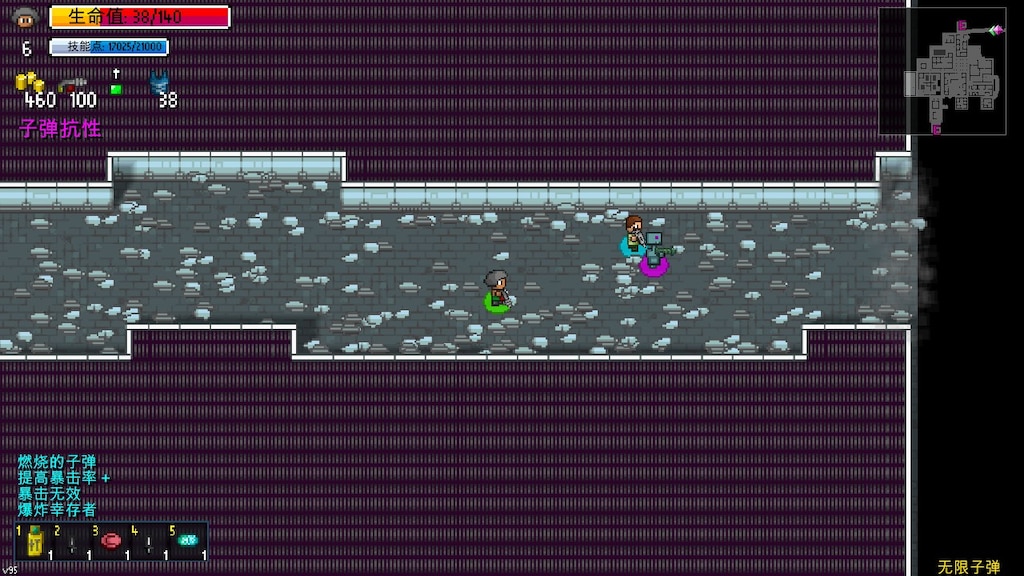 Recommended
16.4 hrs on record
its great! 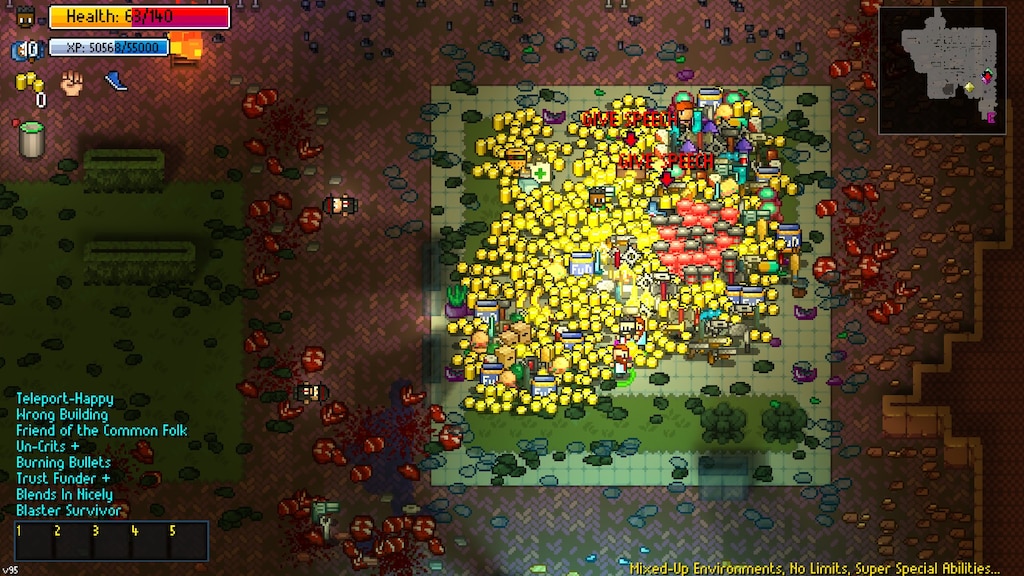 0
1
poorest men in the streets of rogue 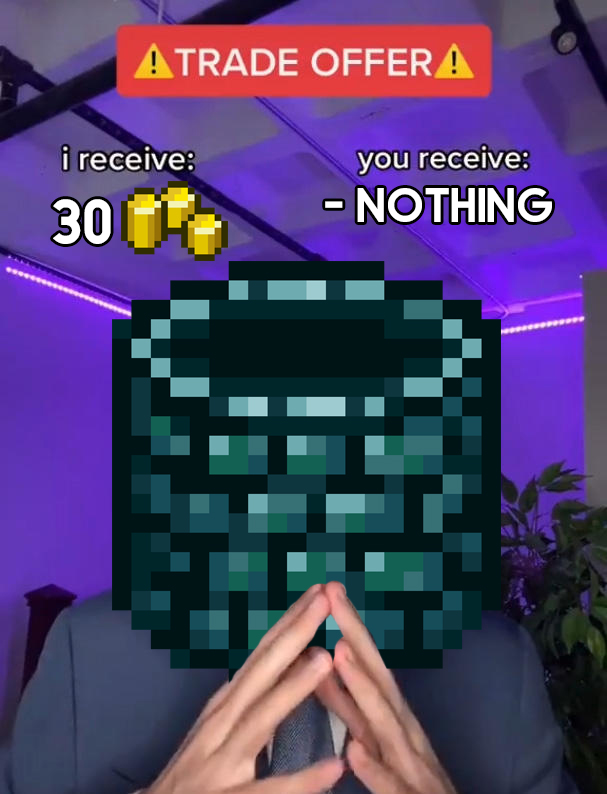 Recommended
8.4 hrs on record
i cant take this anymore why do my parents love me 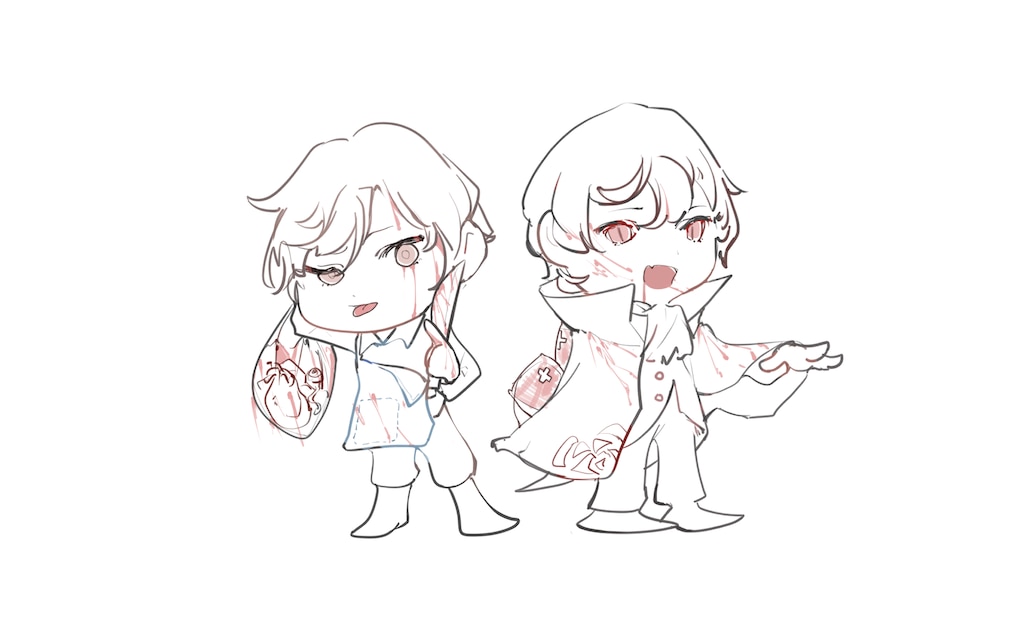 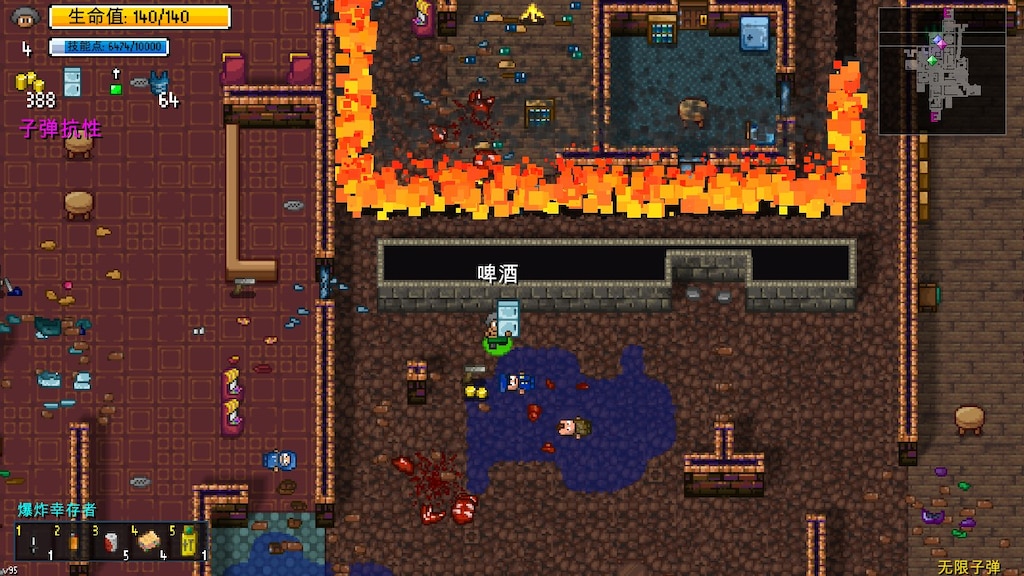 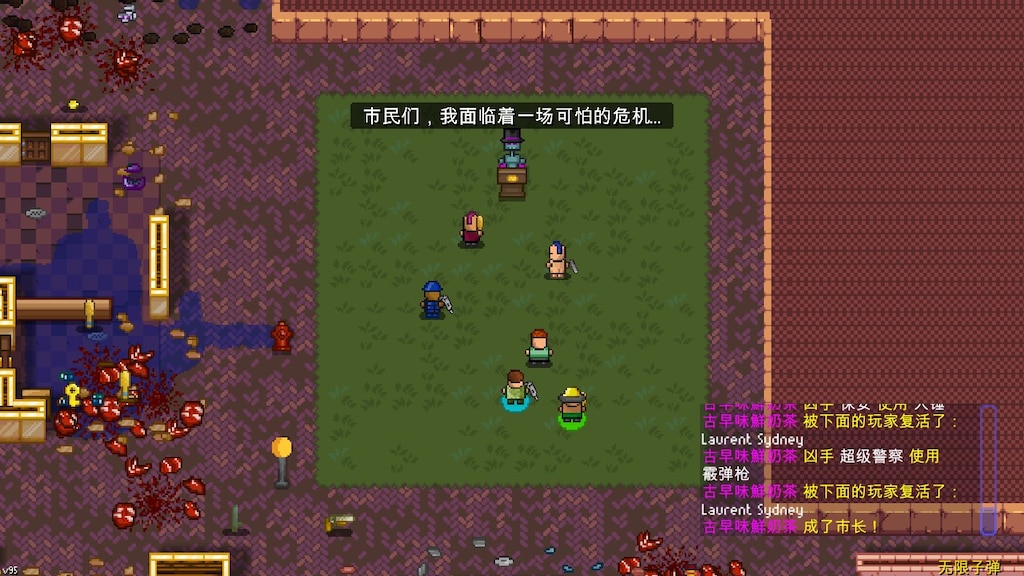 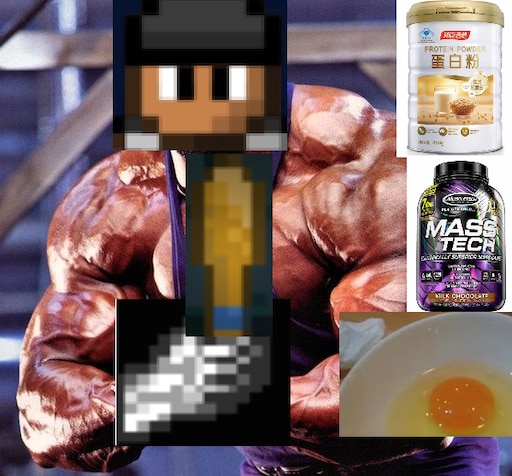 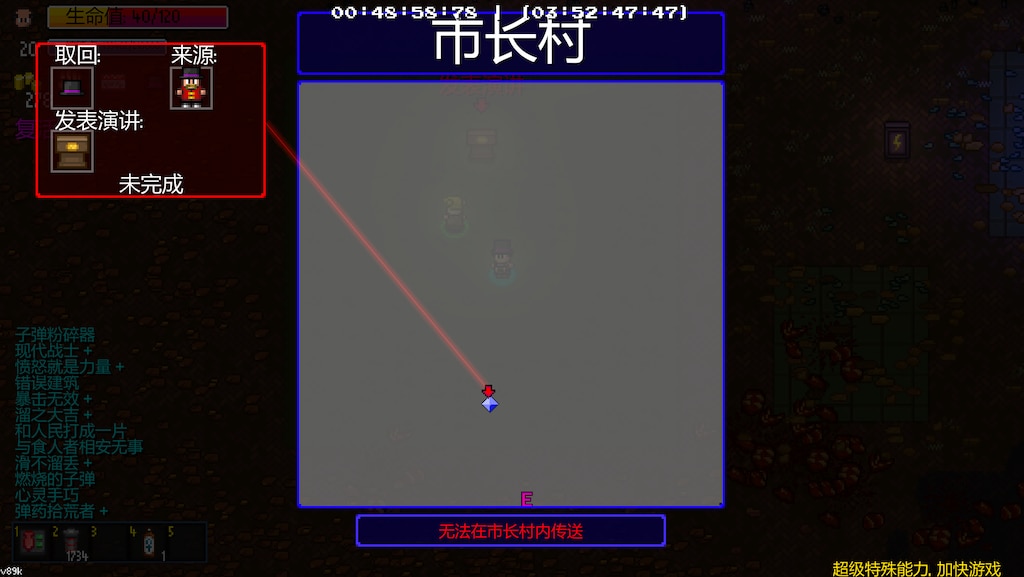 Man-Man Killer
View Steam Workshop items
Cannot launch the game anymore?
So I just updated to Version 95 and now when I try to open the game it no longer launches. I know see a small window where it says "Streets of Rogue - Unity" which has never appeared previously and that's it. When I look at my task manager I am also unable to find SoR. (That being said though the initial launch kind of works as now Steam says today was the most recent day I played the game.)...
4

Avenging Angel
Jul 18 @ 10:34am
Bug Reports
What's being worked on?
(Edited July 17) I'm currently hard at work on the open-world Streets of Rogue sequel! If you're curious about that, I've been posting tidbits of information about my progress in the game updates: https://steamcommunity.com/app/512900/allnews/ In addition, I'm still working on bug and balance fixes for the original game. New content may come at some point, but for now, my main focus is on the sequel....
740

Madguy
Jun 30 @ 4:14pm
General Discussions
Why can't a wrestler pick up the body and throw them away like a bin?
I found the wrestler's introduction is not 100% square with actual situation in this game！Although we can pick up any object ，but how could it possible when I cross to the body ,pressing the right-click and get nothing happen！Isn't that which a wrestler should be good at?Come on！let make good use at the body of the eniemies and try to be a true wrestler

sakura
Jul 20 @ 7:58pm
General Discussions
No one has rated this review as helpful yet