Totally Accurate Battle Simulator is a wacky physics-based tactics game. Experience accurate warfare through the ages. TABS uses state of the art physics-based simulation to provide you with never-before-seen insight to our greatest battles of history.
$14.99
Visit the Store Page
Early Access Game
Get instant access and start playing; get involved with this game as it develops. Learn more.
Most popular community and official content for the past week.  (?)
Update delay and trailer!
May 7
We're sorry to say that we have found some last-minute game-breaking bugs that will make it impossible for us to release the new TABS update this week.

We're terribly sorry about this, we cannot release an update that is unplayable but what we will do this week is to release the trailer for the update! Enjoy!

Thank you again for your patience! :)

What is causing the delay?

When will the update be out?

As soon as we've fixed the bugs, we don't have an estimate of when they will be fixed but we are working hard to do so.

Why can't you release the update without the bugs/new UI or create a beta?

If we could do that, we would, we need to fix the bugs in order to release the update.

Is this the final faction?

You can read about what's coming next during Early Access here http://www.landfall.se/earlyaccess

What is in the update?

Totally Accurate Battle Simulator
1,510
7,478
How accurate is every unit to their real life counter part?
TOTALLY ACCURATE. However I might be wrong. Maybe.
42 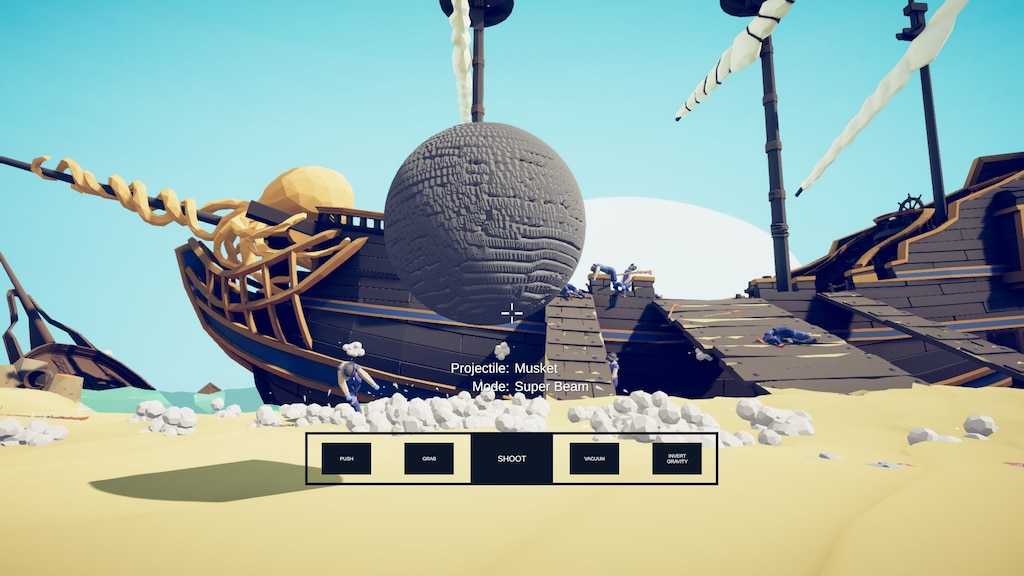 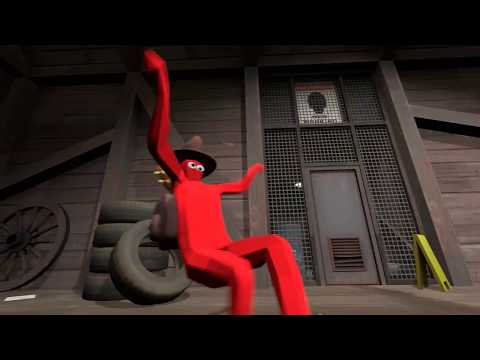 11
58
TABS SFM: Me and the boys watching the newest TABS trailer. 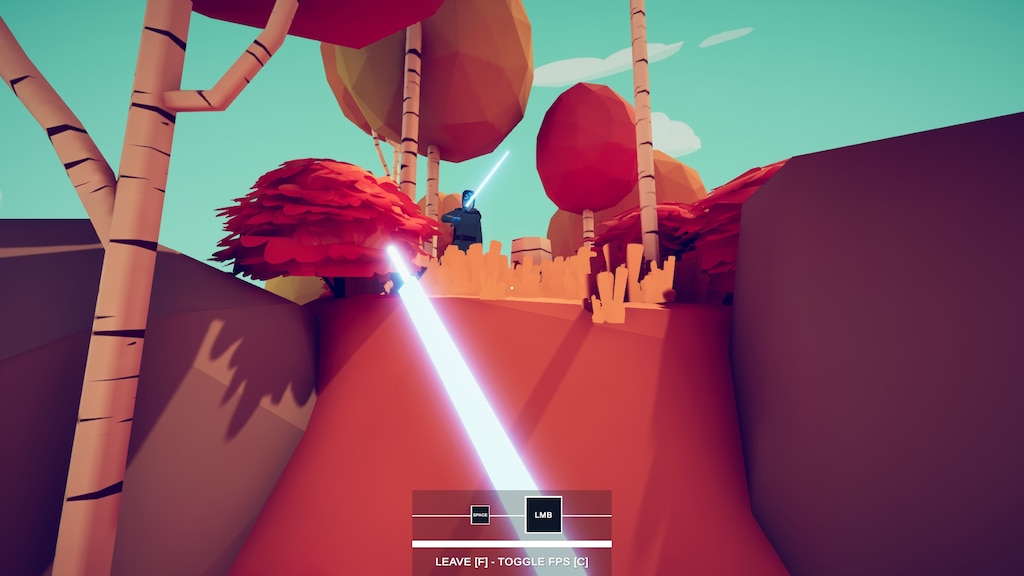 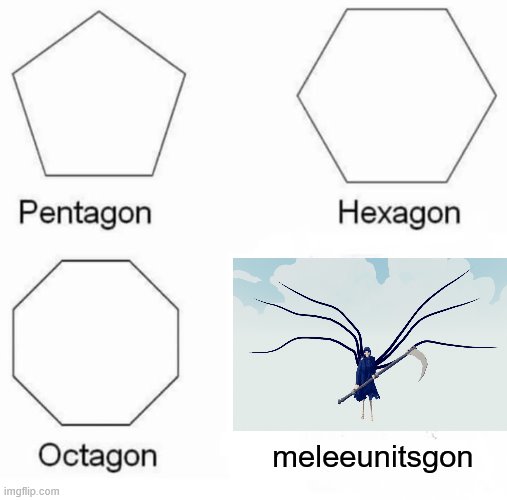 RobbyWithARock
View artwork
A Wobbly horse faction plz...
A faction that consists of nothing but horses.....Yep nothing else just horses..... That is all.
82 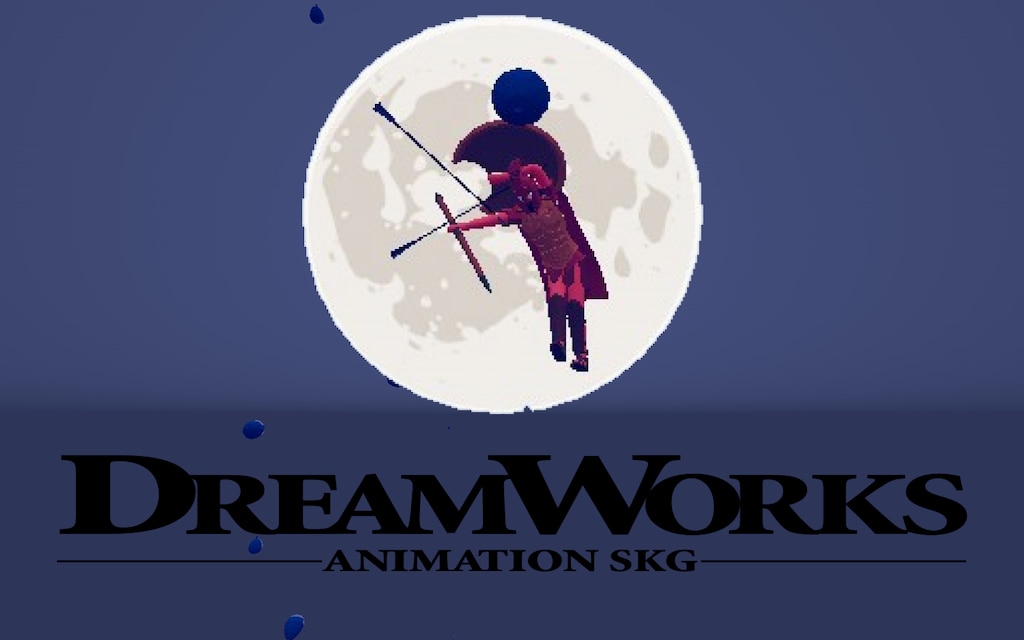 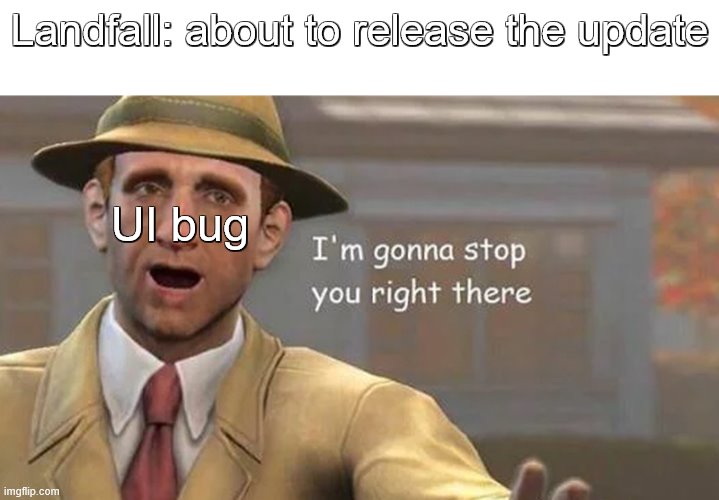 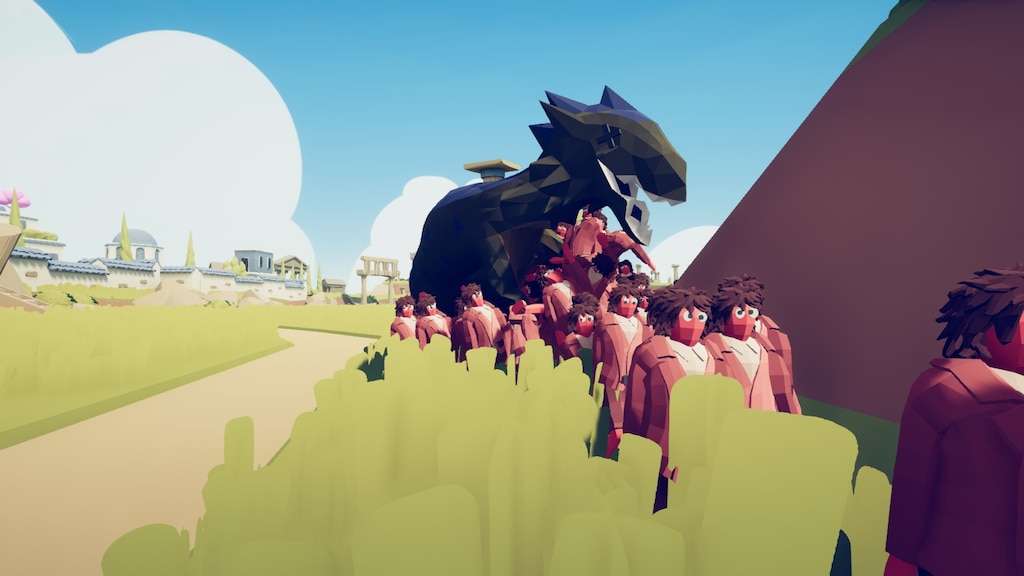 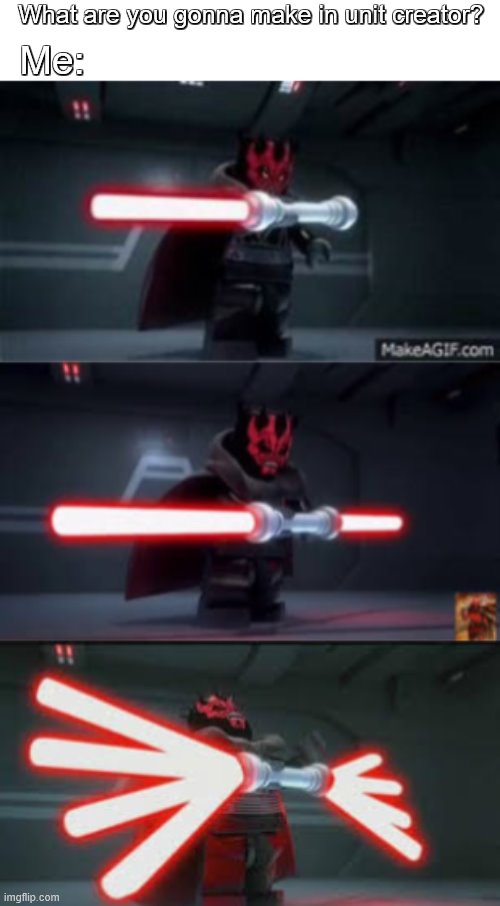 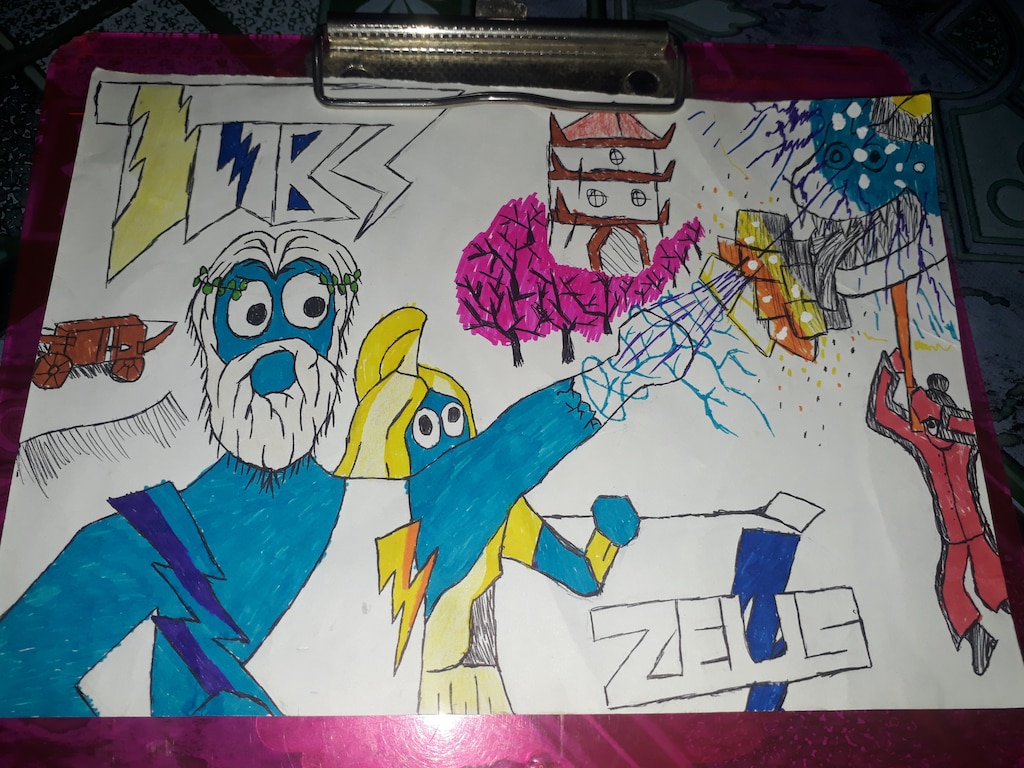 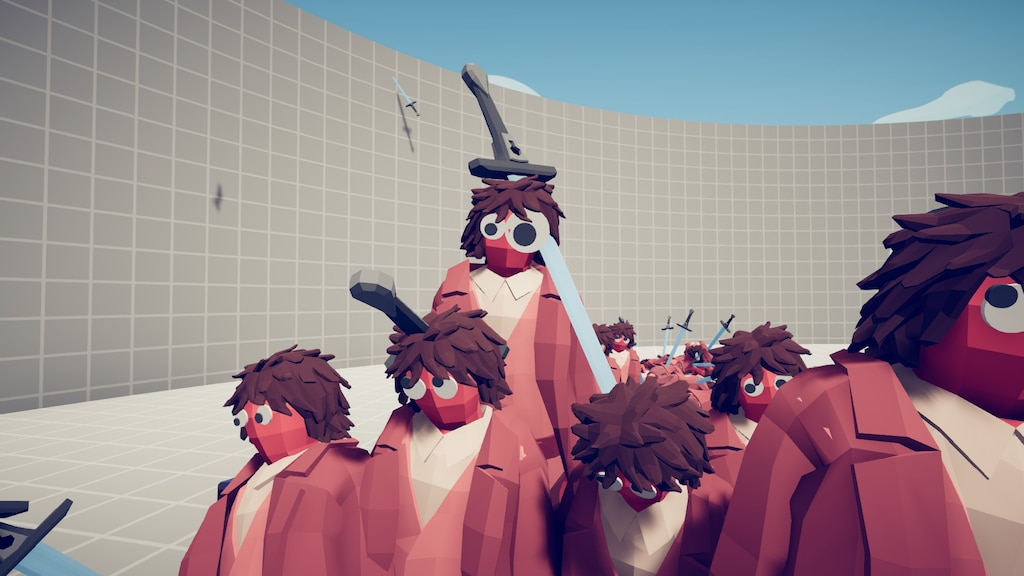 MODS TO TABS
There you can find tips how to install mods in TABS! In this links you can find information how to download mods! (tutorial by TRHTER) The links to Mods/mod you have in the Video description. If you want go to the video description you must cilck th...
11 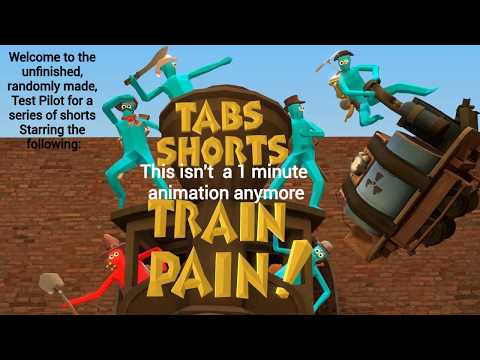 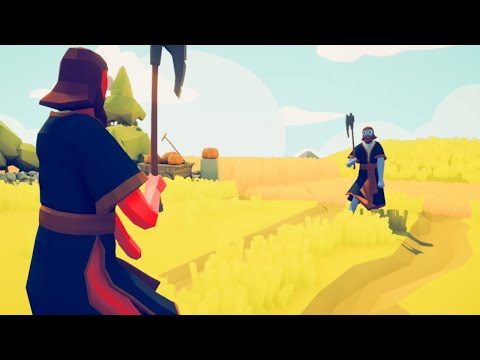 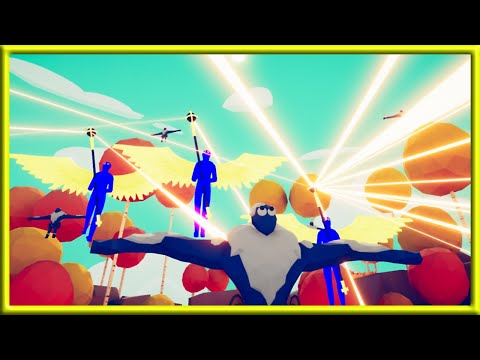 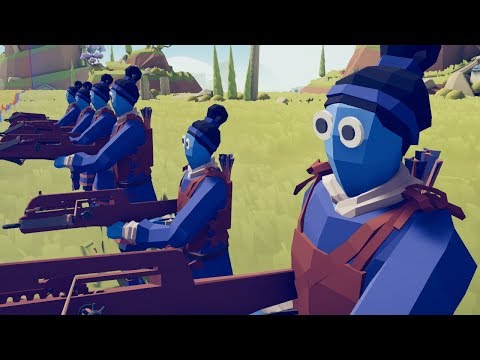 How to fail
USE HALFLINGS FOR EVERYTHING
9

We're still aiming to release it in April but since there are holidays coming up we didn't anticipate, we might not make it in time, in that case, we hope to release the update the first week of May.

The update will contain


We hope you'll enjoy it! You can find the roadmap as always at www.landfall.se/earlyaccess 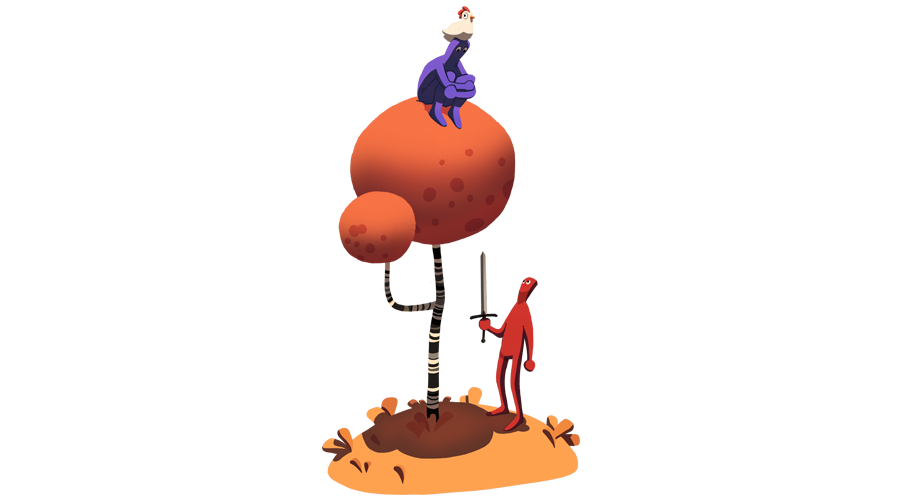 Totally Accurate Battle Simulator
792
6,815
When game will be updated
Sorry for my English
1

R.I.P.
1 hour ago
General Discussions
say here some crazy stuffs, idiotic units or whatever do you want in tabs.
my english is bad because i am for other country
11

ricardo maio
13 hours ago
General Discussions
Wild West is just not worth the wait anymore.
We know what all the units are. We know what they will do. We know what the secret units are and what they do. And this is all due to a very early trailer and leakers/data miners. The trailer should've dropped around when the bugs were fixed to keep the u...
60 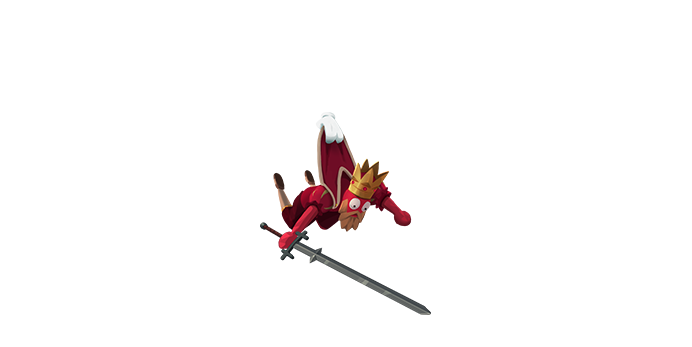 This DLC includes 11 unique bugs that you can trigger in the options menu!
[/h3]

All of Landfall's proceeds (At least 2,5USD per sold DLC) will go to Doctors Without Borders.

There is also a free version of the DLC available on Steam now - and everywhere else tomorrow.