$1 Ride is a casual game with a fast paced, timing and reflex testing game-play style. Travel through space at warp speed! Collect power ups to increase your speed or risk your fuel to collect money, missiles and more.
$0.98
Visit the Store Page
Most popular community and official content for the past week.  (?)
Help
How do i can get new space ships??
7 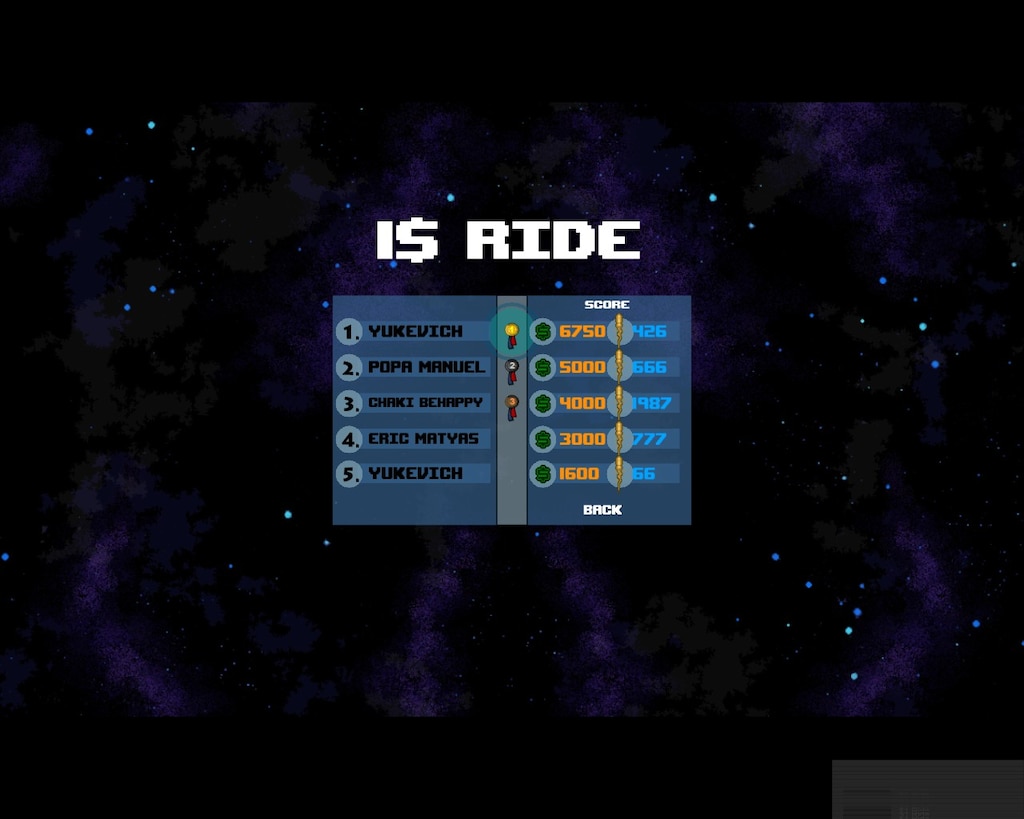 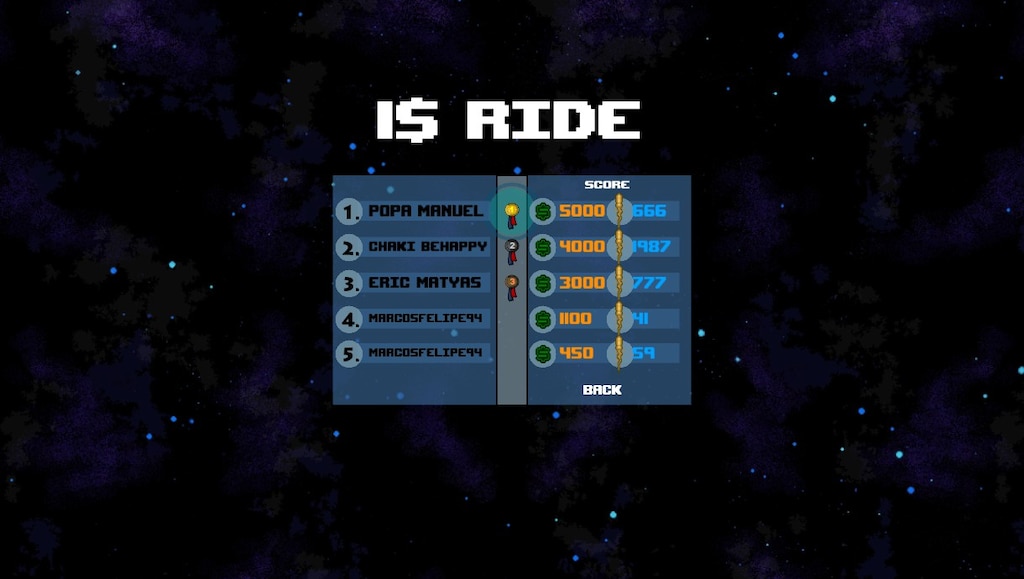 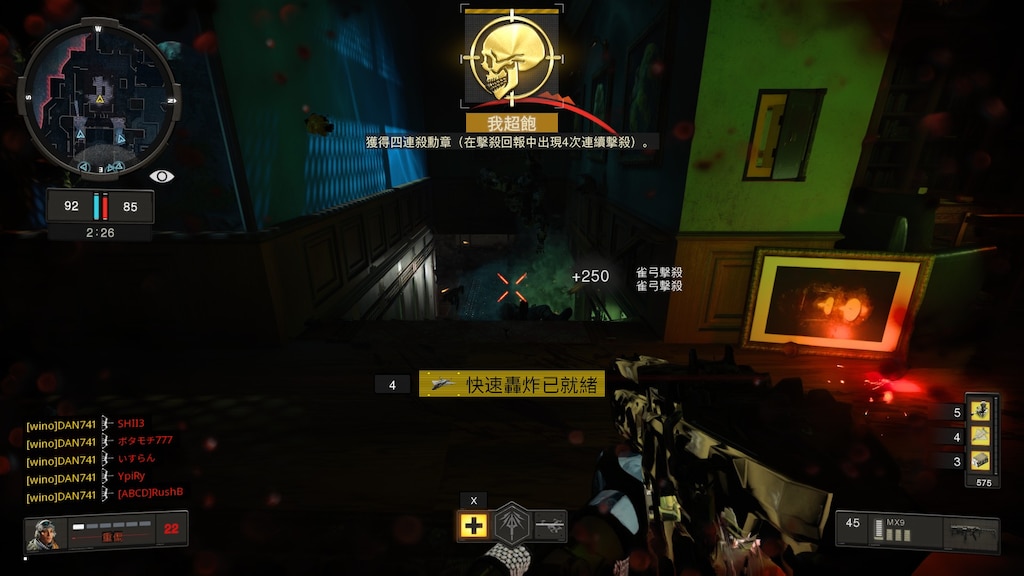 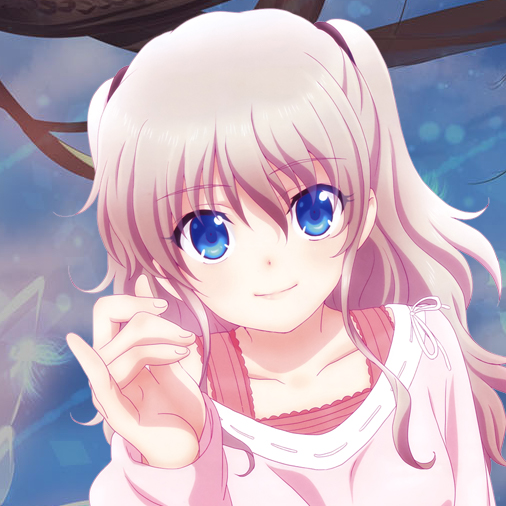 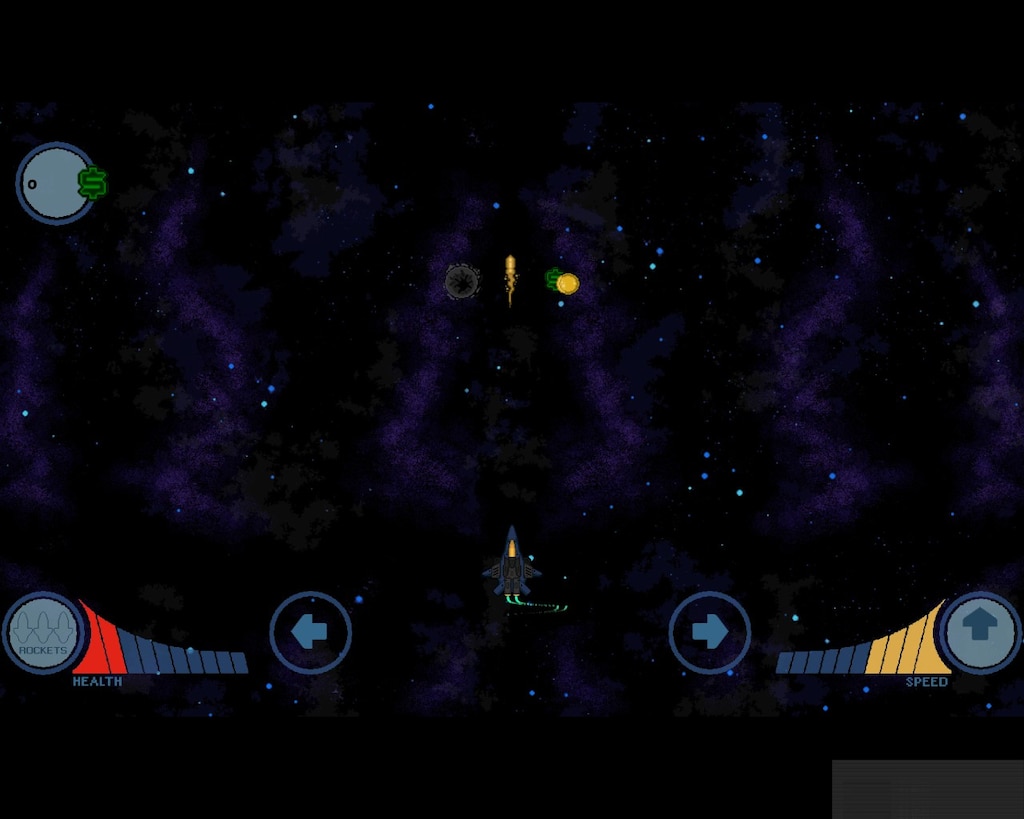 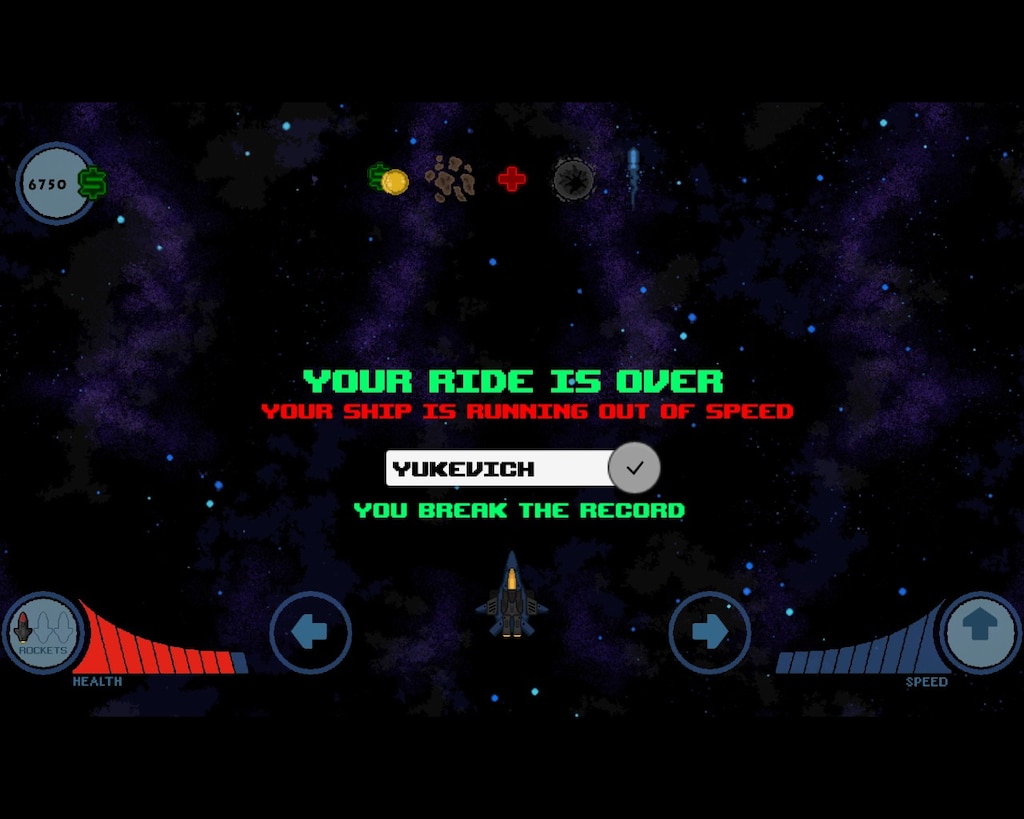 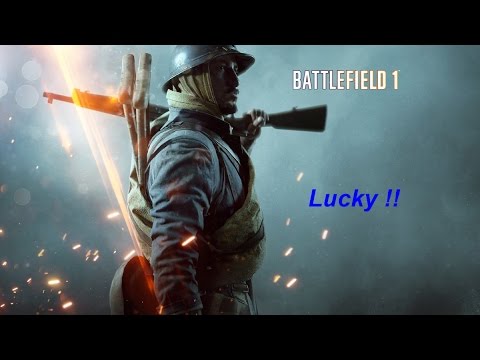 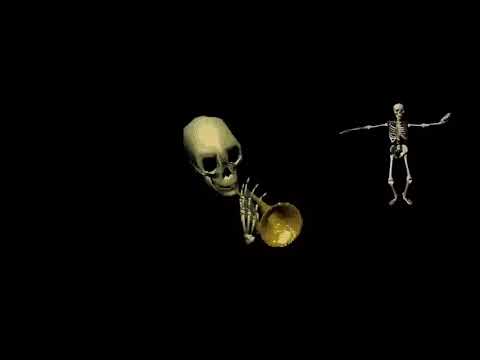 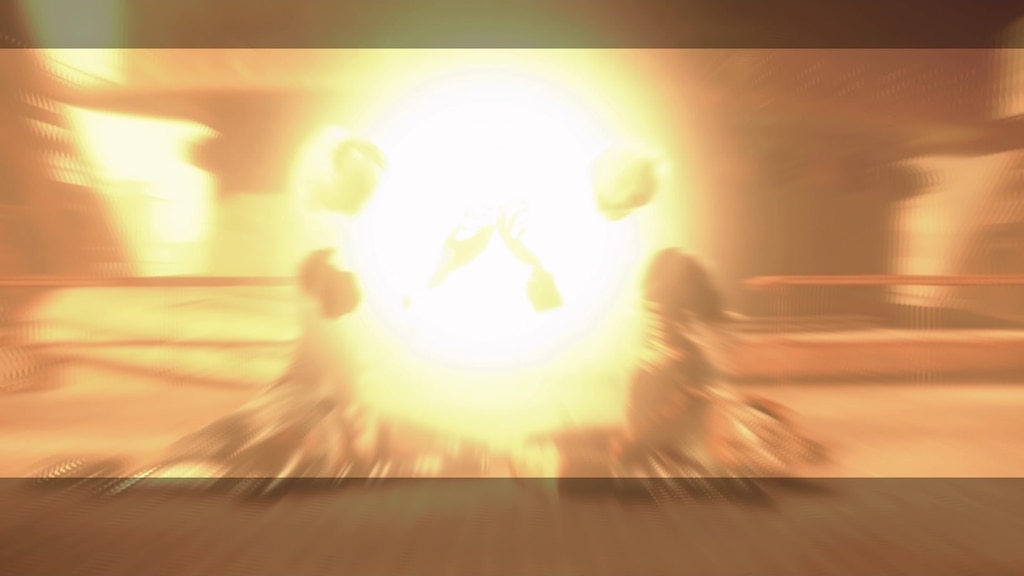 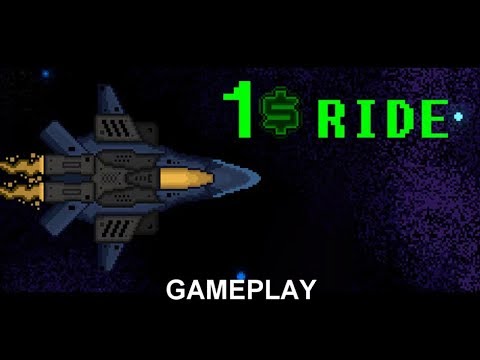 Shock85
View videos
Gameplay
A friend of mine did a gameplay for the ones who wish to check how the game looks like https://www.youtube.com/watch?time_continue=125&v=prO7gI9SKLw
2 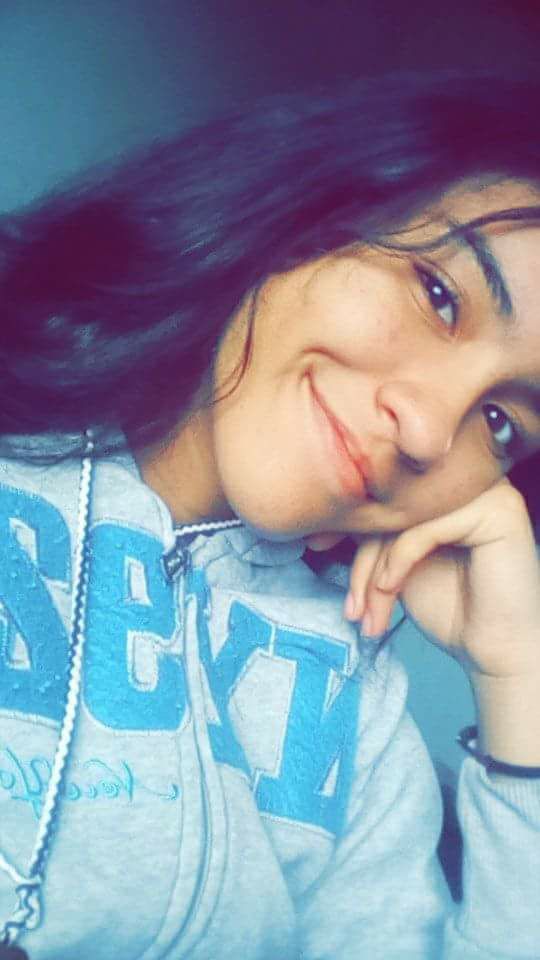 Recommended
24.5 hrs on record
WELCOME TO MY REVIEW

✪ KR4Z3R!
528 products in account
0
(144hz issue) Can't even reach first power-up?!
I tried playing the game - at first i had no idea what was going on as my ship kept coming to a stop before even reaching the first power-up to get a boost - this happens about 90% of the time. The rest of the time i barely manage to get the first speed boost, maybe a second one, but eventually quickly come to a stop again before getting anywhere. This looks like some kind of bug to me, possibly the game speed is tied to the frame rate or something (running a 144hz monitor). --------- I've intentionally ...
3

Sprengi
May 7, 2017 @ 8:50am
General Discussions
No one has rated this review as helpful yet

Recommended
4.4 hrs on record
I'm a sucker for simple indie games and this is no exception. Firstly however, I will say it doesn't look great. Not old school or retro doesn't look great, it just plain looks bad. The start button is on top with the back button below which confused the hell out me.

There's not much skirting around it that can be done, it looks like something a student made hastily for an assignment. That being said, its simplicity and minimal mechanics are what makes it appealing.

Is this a triumph for minimal design and crafting? Not a chance. It's somewhat akin to kicking a can around or throwing a baller up bit of paper at a bin. The simple concept manages to spark excitement, fun, frustration and that sense of 'just once more time'

The game lacks a great deal of polish and judging from some bad reviews has some pretty game breaking bugs (144hz? Not a problem here in potato-pc junction buddy).

Overall, I really love the idea of it. Would I drop cash to play it again if I hadn't already? Unlikely. But it was time that I feel was well spent.


I hope the developer went on to bigger and better things from here.