Meet Samuel, he’s handsome, wealthy and most importantly – dead. A deal with Death gives Samuel one last chance to live again if he can survive a whole day doing everything manually.
-80%
$9.99
$1.99
Visit the Store Page
Most popular community and official content for the past week.  (?)
Curve Publisher Sale 2022
May 26
From 26th May until the 2nd of June get up to 90% off an endless list of titles like Human: Fall Flat, The Ascent, I Am Fish, For The King, Autonauts, Lawn Mowing Simulator and many more! Including unforgettable DLC from the likes of The Ascent and soundtracks to bop to!

And if that’s not enough…. Bomber Crew is for FREE during the publisher sale. Chocks away!
[url=https://store.steampowered.com/sale/CurvePublisherSale2022
]

[/url]
Battle against Fahrul's tyrannical Queen with up to 4 players in the sequel For The King II. A blend of Strategy, JRPG Combat, and Roguelike elements to create an epic new experience. Level up and explore as you unravel the terrible secret behind the once-beloved Queen. Will you risk the threat of betrayal and band together with fellow outlaws to end the Queen's oppressive reign?

Wishlist now and join the For The King 👑 Discord! [discord.com]

Don't miss Autonauts vs Piratebots; only you can save the Autonauts from the Piratebots' invasion. Assume the authority of the Autonauts Defence force, defeat the Space Pirate boss. Defend your Settlement, reclaim your resources and get back control!

Defend to Automate. Automate to Defend. Wishlist NOW! The Autonauts need you, Captain!

Golf Gang! The fastest game of minigolf you'll ever play is available now!

Up to 8 players! Crazy modifiers like low gravity, explosive collisions, bullet time, and many more. Find thousands of unique ways to play, customise your golf ball and race to the 18th hole! What are you waiting for? Grab your Golf club (just kidding, a good mouse is enough) and gather your friends; it's time to Golf with the Gang!

Grab your friends and go try them on!

Now's the time to celebrate the Curve Games entire catalogue with the Curve Classics. A selection of some of our incredible indie games published in recent years including 10 Second Ninja X, Hue, Serial Cleaner and many more!

Follow us and be the first to know about our most recent news and giveaways:

Manual Samuel - Anniversary Edition
15
0
Xbox Controller doesn't work?
Hey guys, does someone else have the problem that the game doesn't recognize their Xbox Controlller? I would love to play the game but the controlls of the keyboard are just plainly stupid.
42

Sarius
Oct 10, 2020 @ 9:54am
General Discussions
Whoever came up with the Satan fight is an ♥♥♥♥♥♥♥
This is where I just completely gave up on the game.... Oh my God, there's no forgiveness and no way to get it right first time pure guessing game... Gave up right when I realized the sword catching fire was not the start of a new sequence, but another part in the third sequence. I give up. This one fight completely ruined a game that I otherwise enjoyed....
15 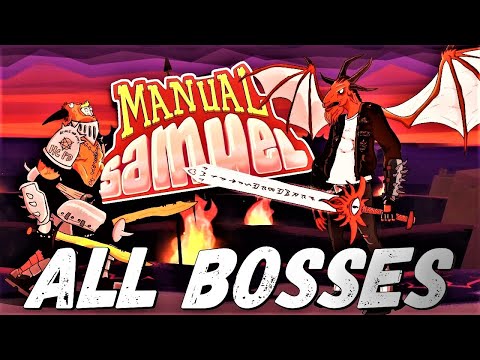 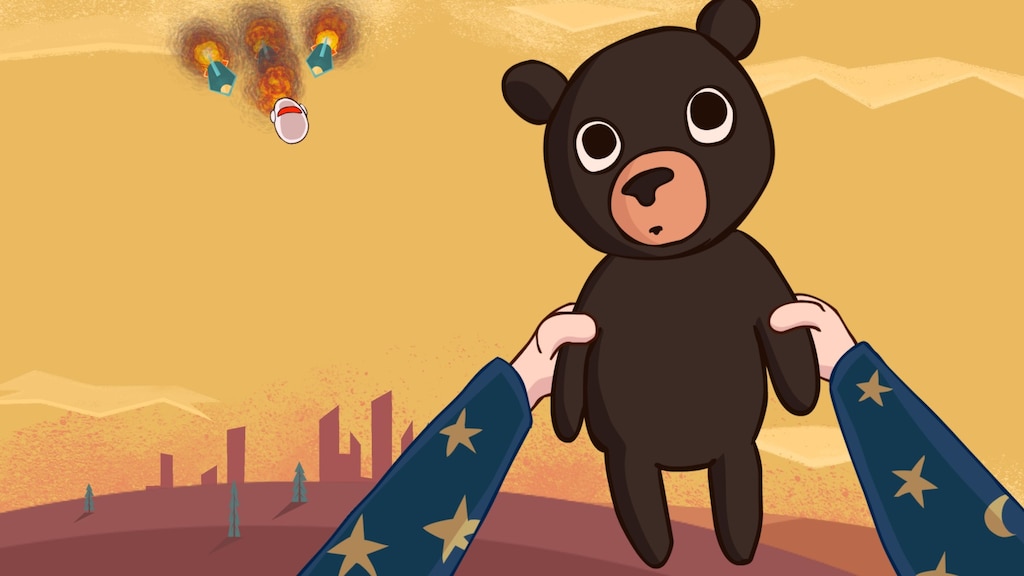 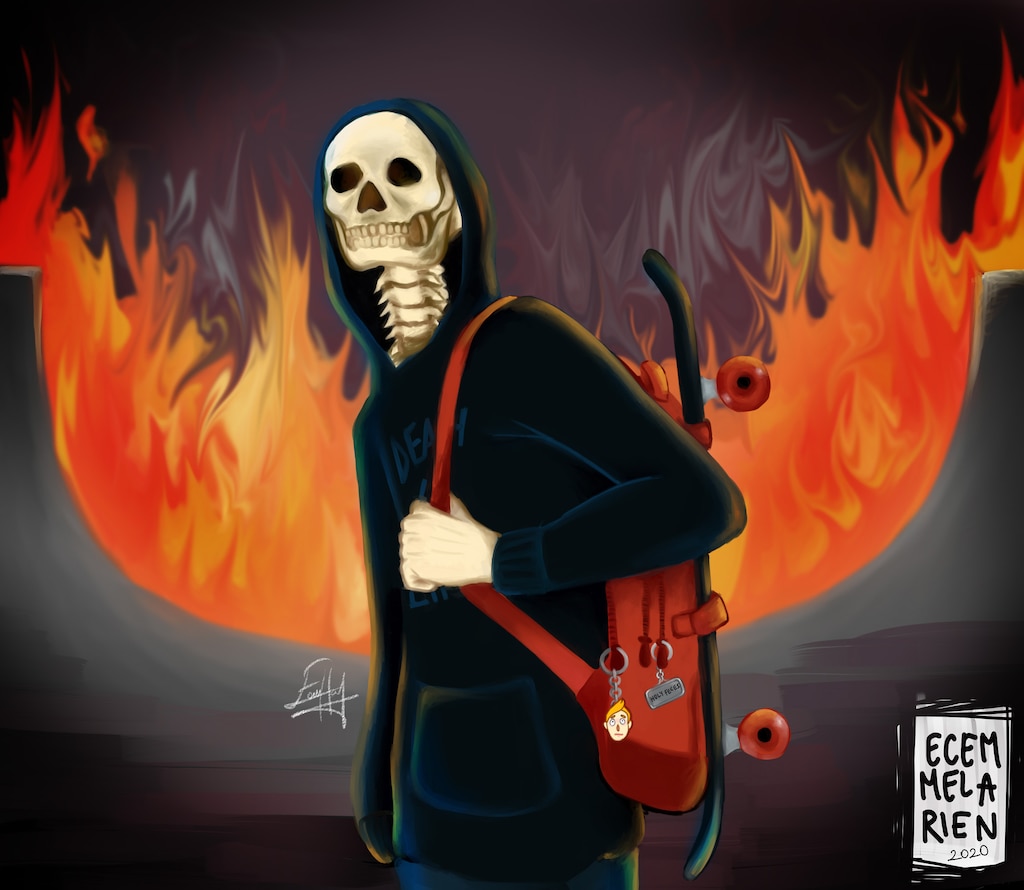 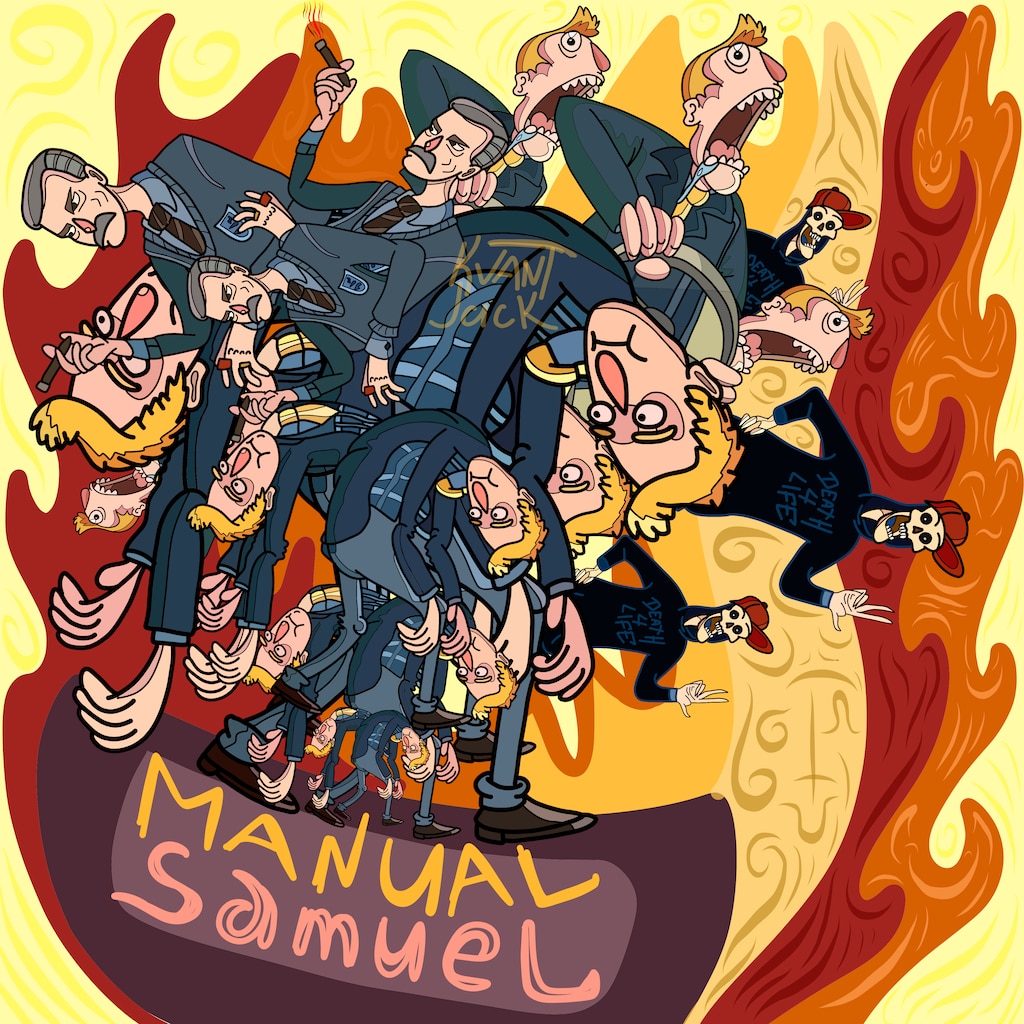 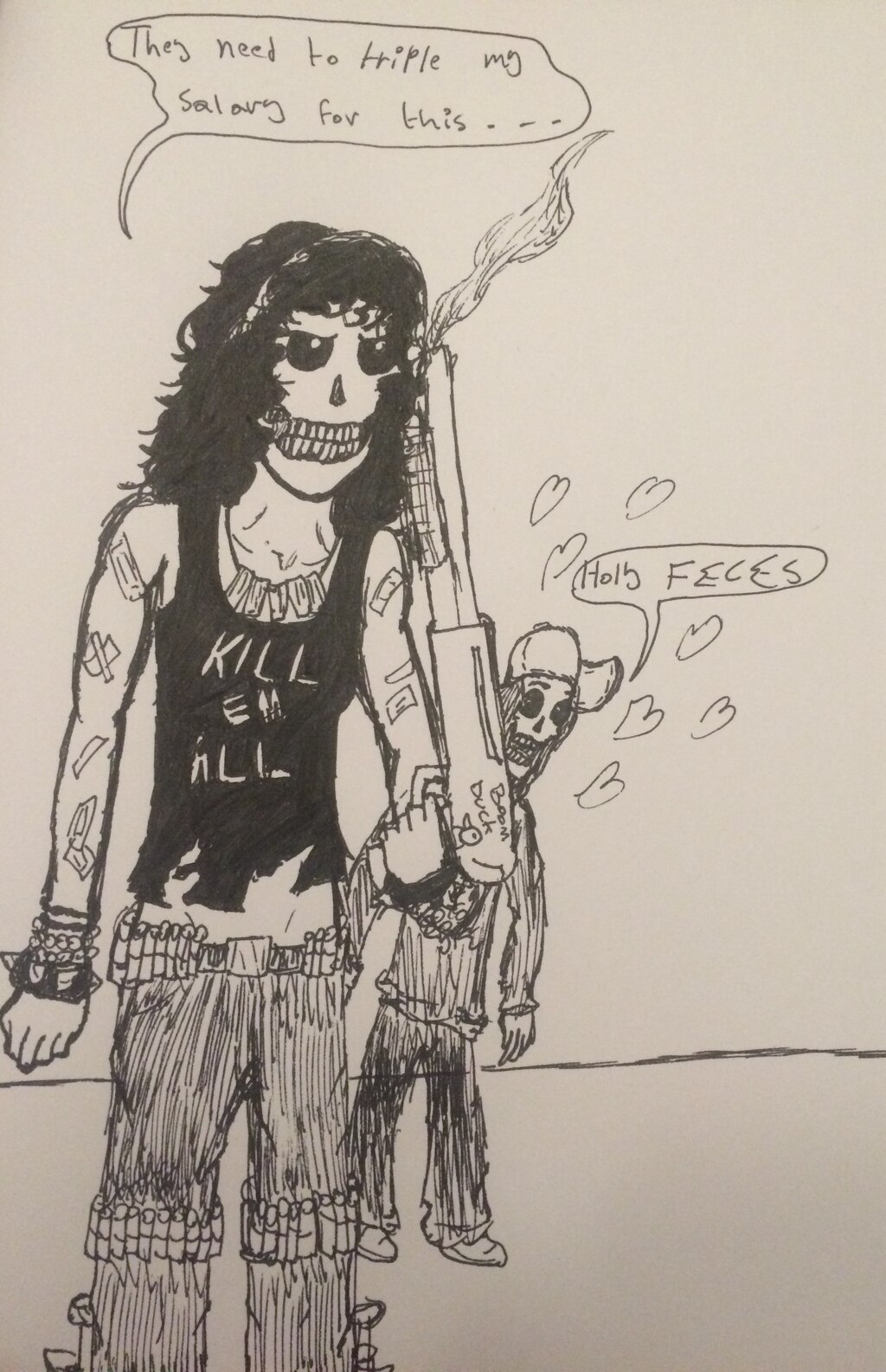 No party like a Hammerparty
View artwork
Frequently Encountered Problems and Their Solutions
I can't get past the main menu, even though it recognises my controller. If you have a bunch of additional hardware connected, like steering wheels, joysticks, ultra fancy gamer mouses or something like that the game might detect that as a controller. Try only plugging in the controller you’re trying to use and restarting the game. I can’t use the clutch on the car level! This is a dumb one and we are fixing it. You see to be able to clutch you have to press down the clutch butto...
27

The Ozan Show
Jun 22 @ 4:49am
General Discussions
Get it FREE from Humble Bundle!
If you're willing to subscribe to the Humble Bundle newsletter, you can get a free Steam key for Manual Samuel. Offer runs for the next 2 days, so ends 4/19.
10 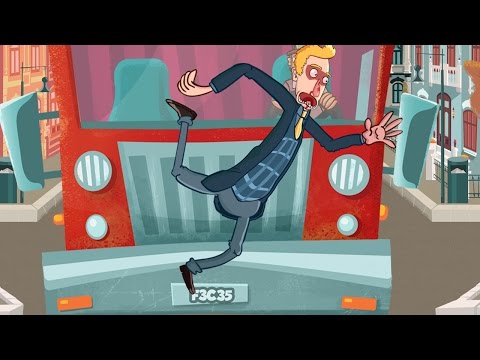 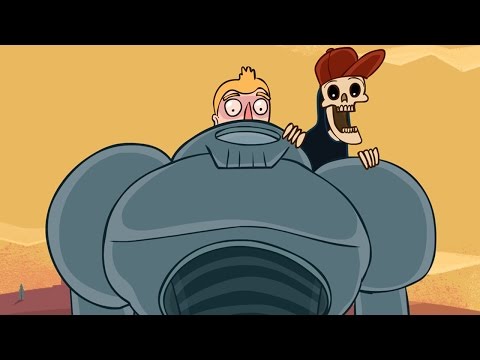 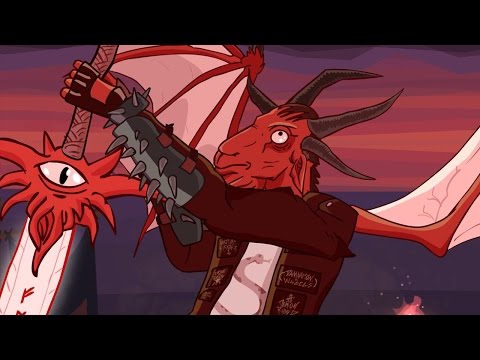 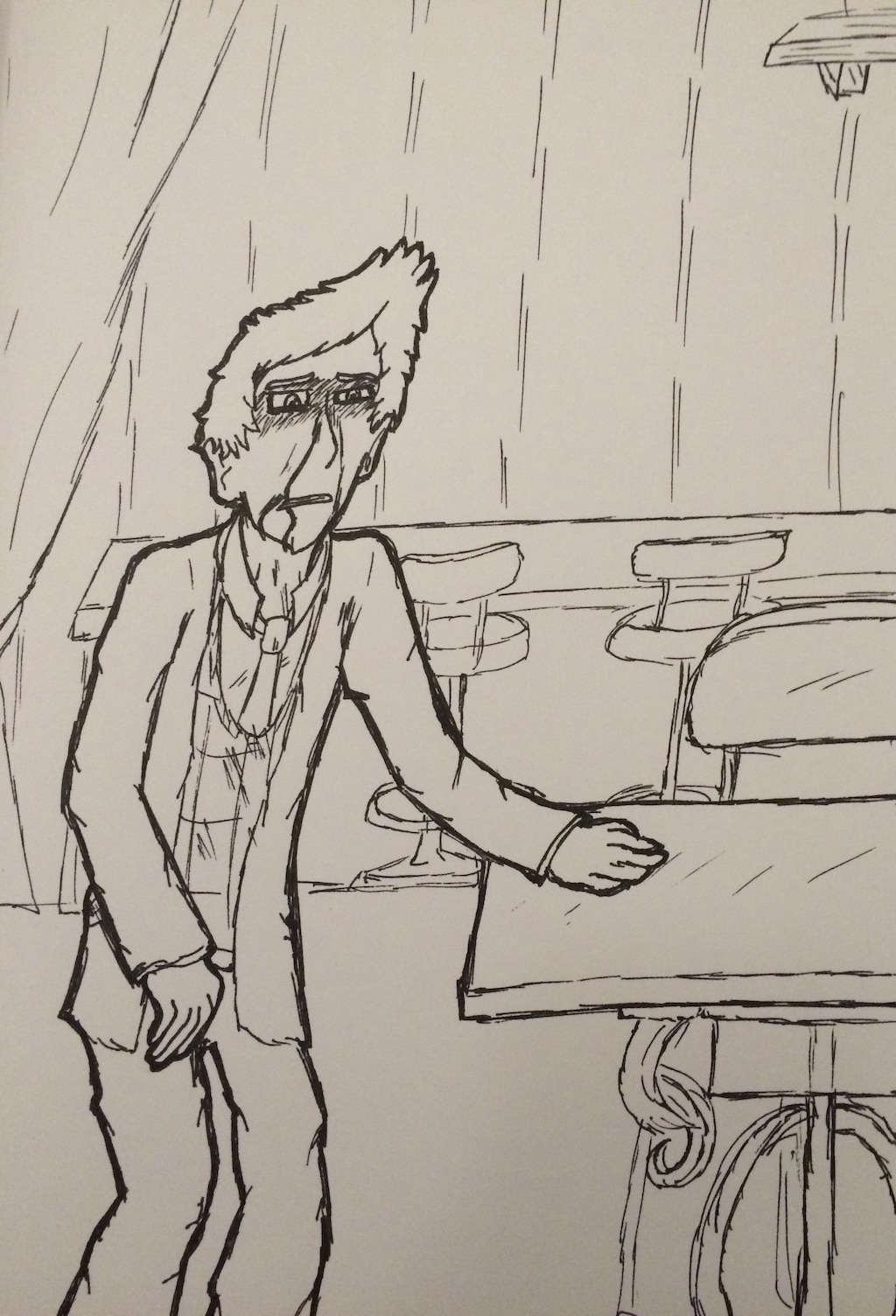 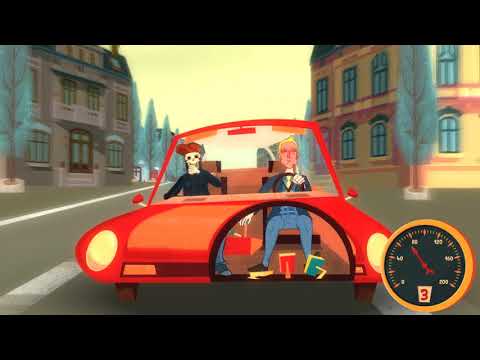 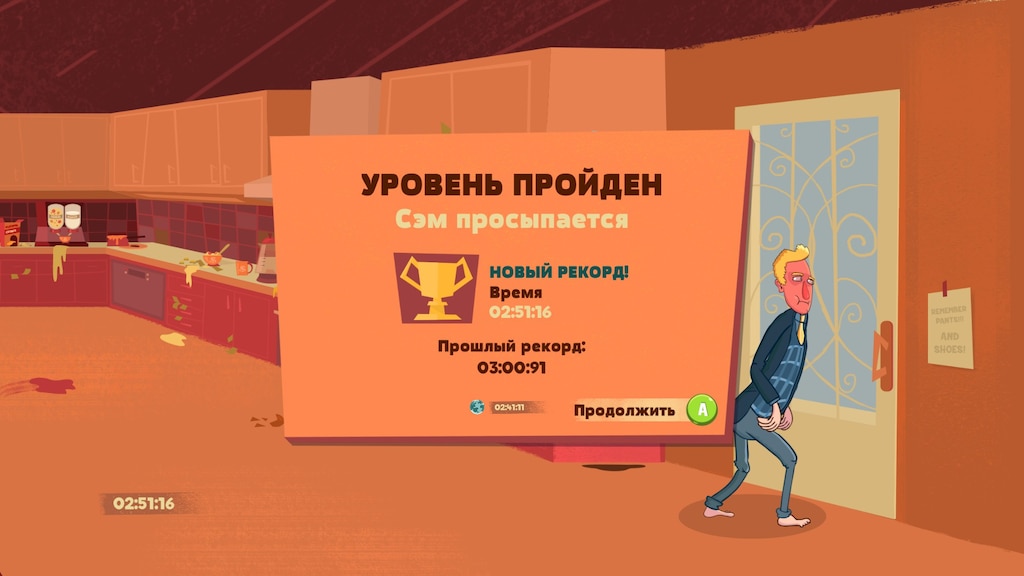 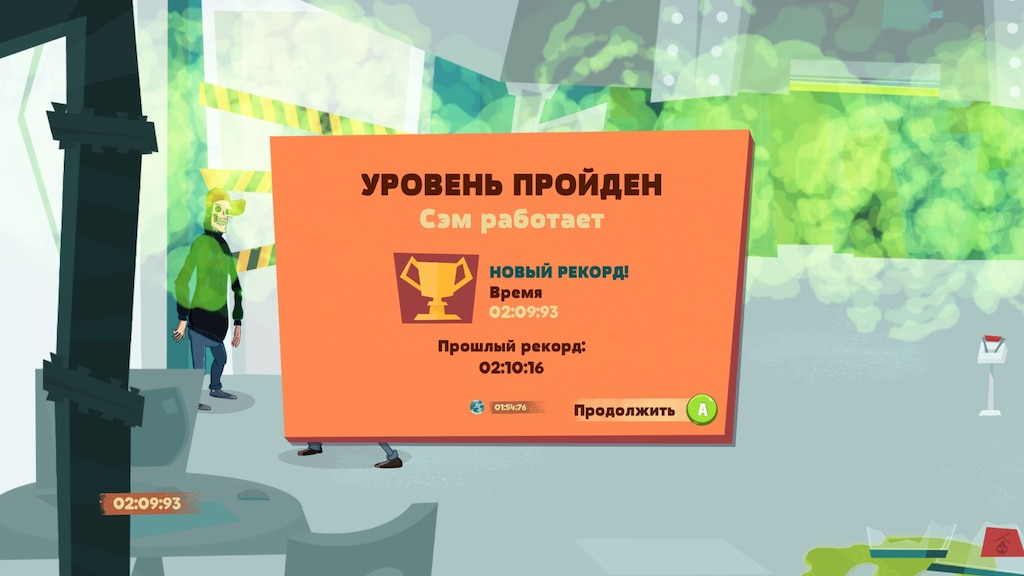 kissbanANALickananaZ
View screenshots
Game ran fine before getting oversaturated during the very first scene after the Resurrection and return to Earth.
Right after "learning how to breathe" the games colors became oversaturated which was not the case from the beginning . Any clue ?
5

Not Recommended
1.6 hrs on record
Great initial concept and very fun in couch co-op with another player, but not something I would strongly recommend unless on sale. Real funny for an hour, but then loses all momentum.

The gameplay is totally absurd and starts out strong, at least when you're trying to cooperate with a friend and you're both horrible in trying to control Samuel's different body parts. Plenty of great moments to be had here - ie. Samuel faints yet again because of lack of oxygen (sorry, my bad!).

Then after about an hour you realize the story isn't really going anywhere, and the gameplay gets dreadfully repetitive and uninspired. (Duke Nukem Forever comes to mind...) Feels a bit like the devs ran out of fresh ideas, and couldn't sustain the momentum as the game unfolds. The story is laughably thin, and although it seems to be part of the appeal, it also feels like the game wants me to take it seriously.

The narration is a bit like Stanley's Parable and starts off pretty funny, but it can't sustain this and becomes less funny as you go. Very much on the nose humor, and some of the jokes are mildly funny at first - not so much the 20th time you hear it. There aren't many characters, but they're totally flat and just used for one-liners or in 'cinematics' to progress the story.

Grab it if it's on sale and you've got a friend willing to cooperate, but I wouldn't really recommend it otherwise.

Recommended
7.0 hrs on record
annoying but funny, i advice it