From Valve (the creators of Counter-Strike, Half-Life and more) comes Left 4 Dead, a co-op action horror game for the PC and Xbox 360 that casts up to four players in an epic struggle for survival against swarming zombie hordes and terrifying mutant monsters.
$9.99
Visit the Store Page
Most popular community and official content for the past week.  (?)
left 4 dead
buenas tardes, trato de entrar a jugar pero no me abre el juego alguien tiene una idea de lo que puede ser
1

Meli
1 hour ago
General Discussions
My game maybe are broke? Please help!
Hello, am L4D player from long time, but i never encountered with this situation so. I was be some community servers couple weeks ago, they were about three servers where i was be. Now i want create my lobby for random people to play, I make and i joined ...
2

How to Play as the Crazy Senile Old Man with PTSD
This will teach you how to play the crazy post war vet strategy!
32
164 ratings 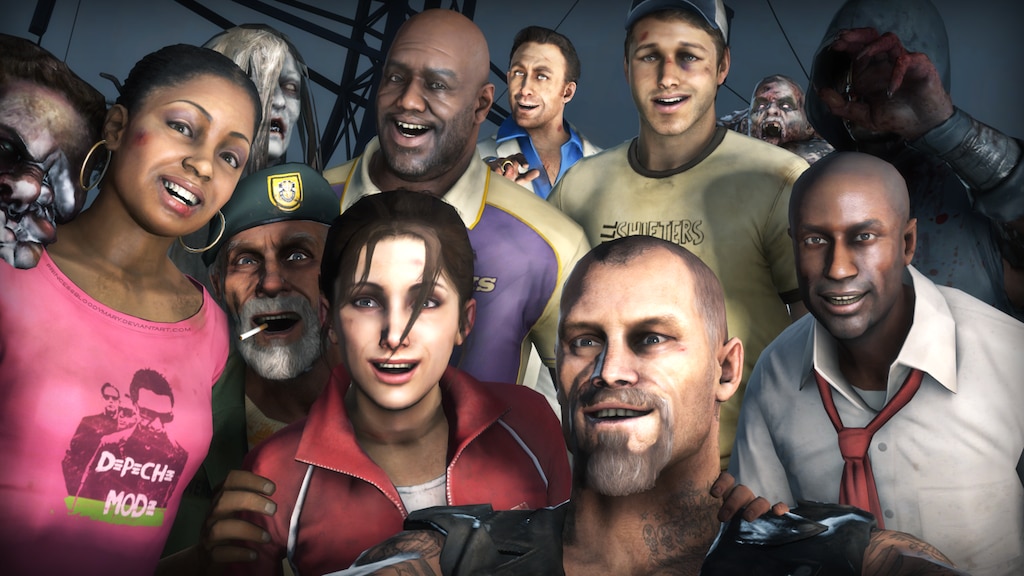 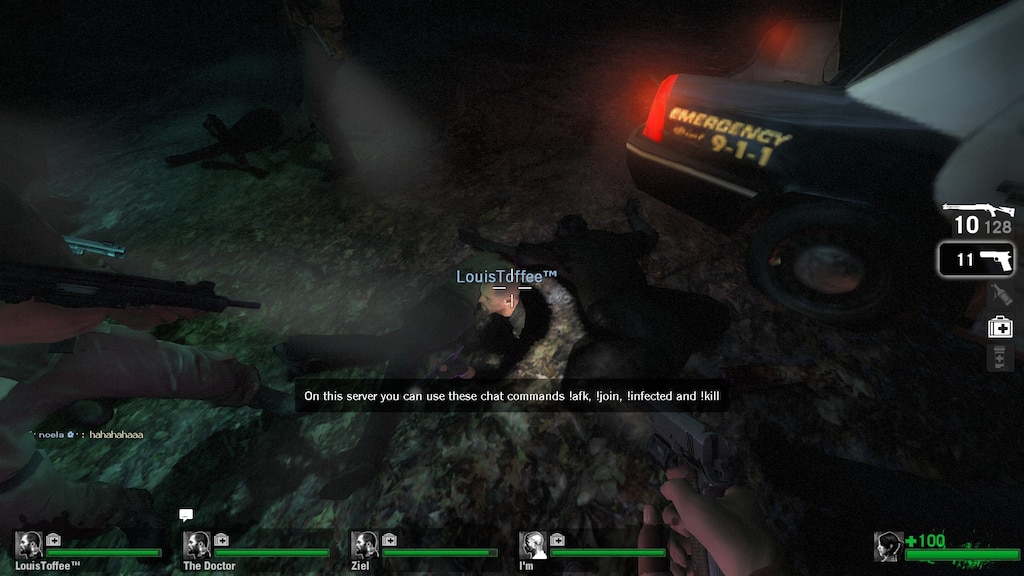 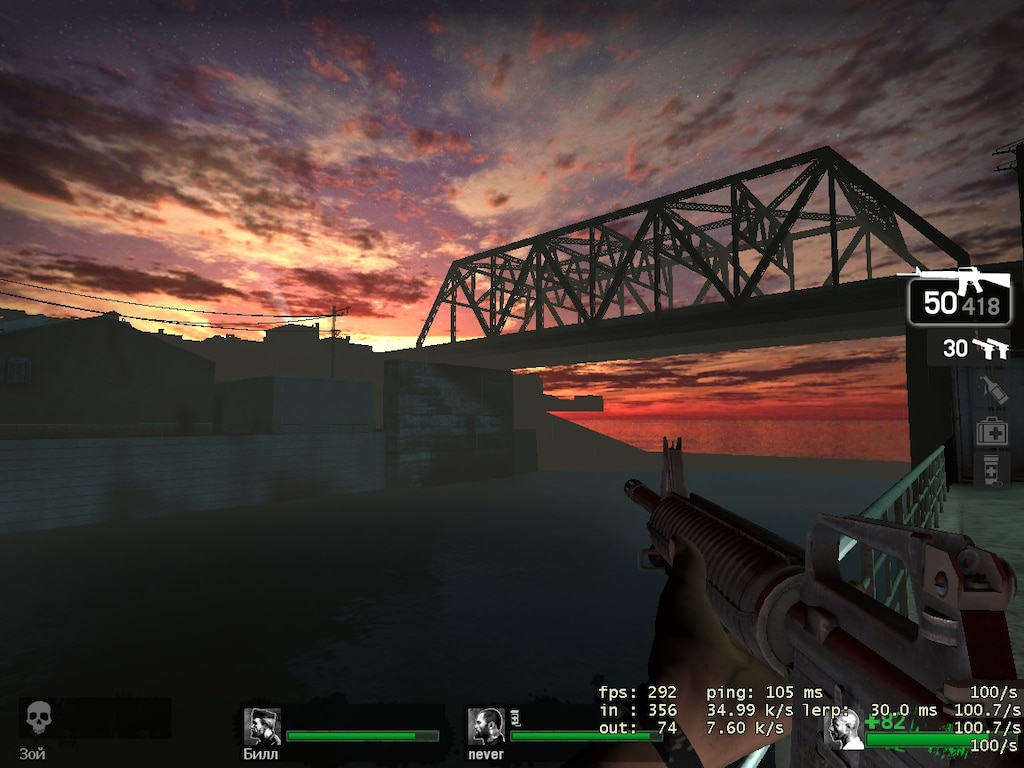 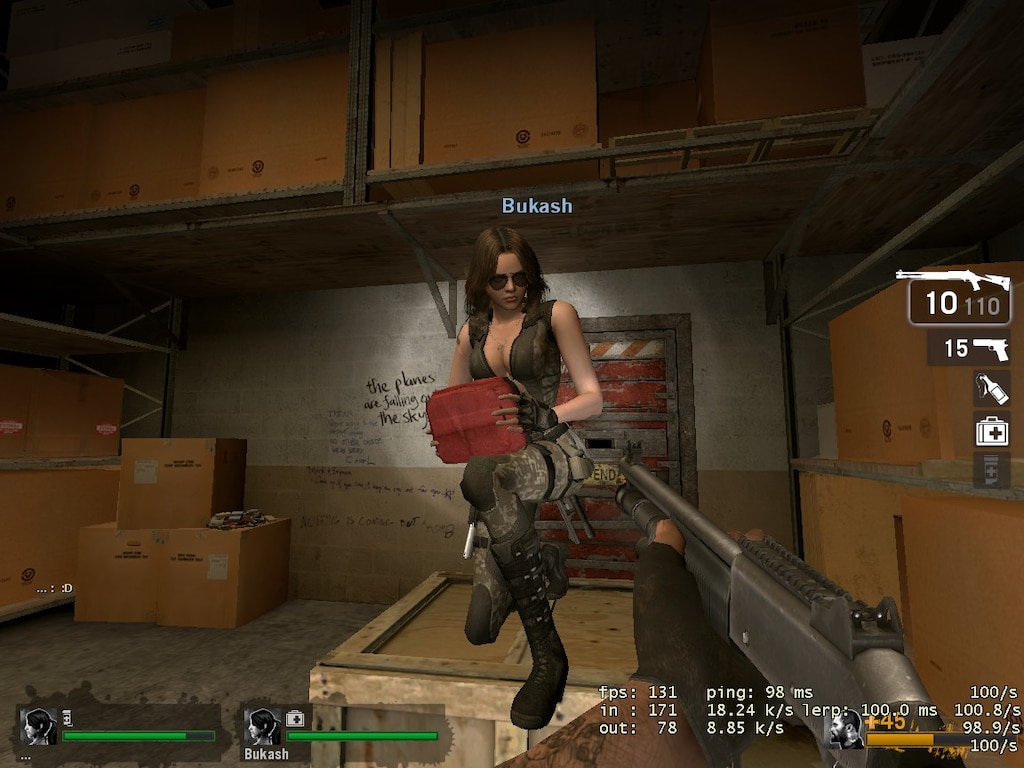 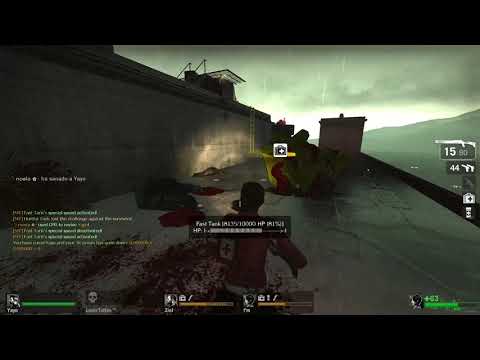 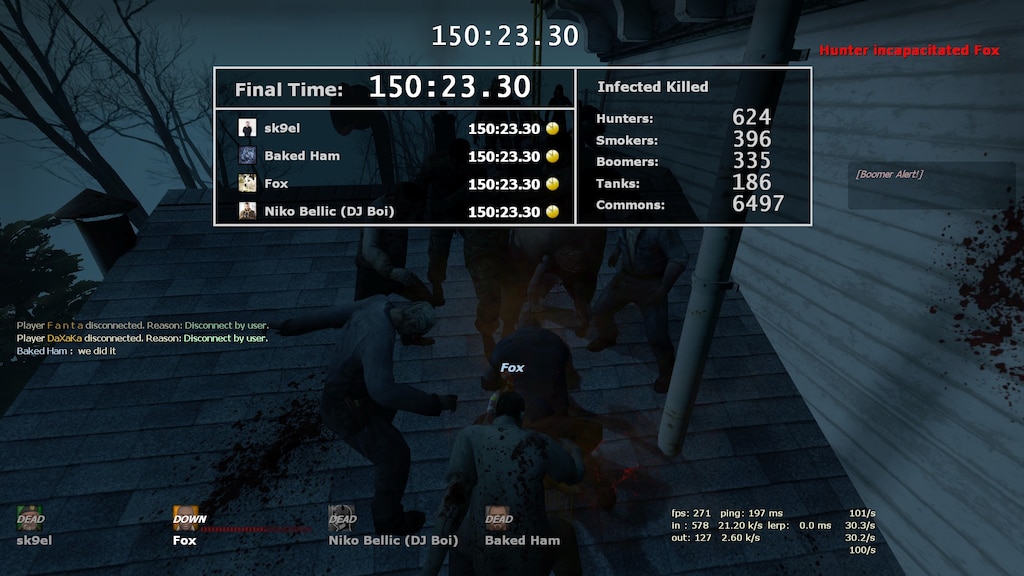 Recommended
41.1 hrs on record
There is little I can add that has not already been covered by the thousands of other reviews, but I shall try to add my own thoughts, in the hope that someone might find it useful. Left 4 Dead, despite being released in 2008, is still one of the best games in its genre.

The story itself (outbreak, humanity gets infected, handful of survivors, etc.) is pretty generic, but you are here for the gameplay, not the narrative. The guns feel good and weighty, as does the melee combat. Weapons and ammo are interspersed throughout the levels in case you run out, and make it fairly easy to change loadouts if needed. Characters move slower if they are too low on health, and an emphasis is placed on team play and moving together. The special infected are the cherry on the cake and alter the dynamic significantly: facing a Tank on Expert for example is no laughing matter and your team can be downed in short order if things are not well coordinated.

In terms of online play, the community is still fairly active and you should not have much difficulty finding games with random people, but bringing or playing with friends is definitely preferable. Your mileage may vary with randoms - you do run into some very good players online, but you might also get some teammates who are not quite up to it. This is largely irrelevant on normal/casual difficulty, but on expert it can be the difference between success and failure.

Special mention must go to the AI behind the game (the "Director") which controls the game mechanics: how and when zombies spawn, when the hordes come, special infected appearance/quantity, etc. all based on the character's current status: health, progress, loadout, difficulty and so on. This system ensures each playthrough is different from the last and makes the experience as dynamic as it can be- without this system, it would likely quickly become repetitive. You will quickly come to fear the "crescendo" moments, especially on Expert.

Recommended for fans of zombie games - this, in many ways (along with its successor) is still the definitive experience. Bring friends if you can!

Played on Windows 10 Pro x64 without any issues.

0
Ban
8
Francis before the infection

Recommended
602.0 hrs on record
This game has ruined my life 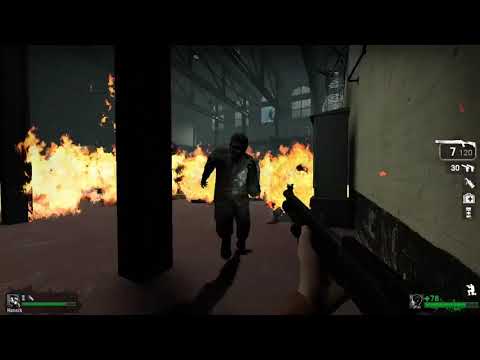 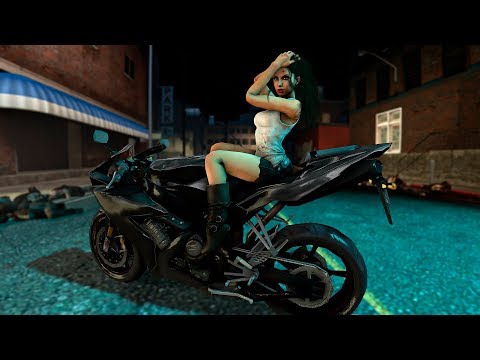 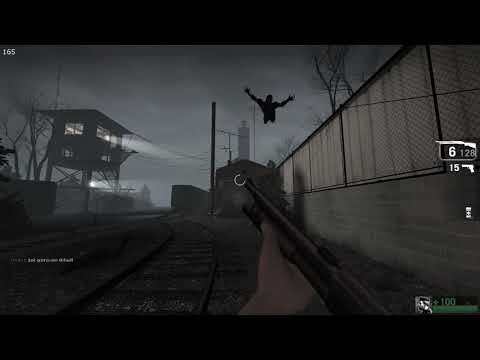 sesh
View videos
Looking for a friend, for helping me with L4D achievements
Hello, none of my friends in my friend list play L4D. So, if anyone want to help me get all the achievements in the L4D. I would be so glad.
12

ThuNder
May 28 @ 10:40am
General Discussions
CD key
Hey guys i just purchase the game on ebey then tried to install the game and the CD key is in use, how do i get a CD Key for the game? any suggestion is helpfule!!
3