Rewrite medieval history through bloody siege combat in a fusion of RTS and Grand Strategy genres. Rule, build, and serve your King as a minor lord in medieval Europe. Experience siege, field and naval combat with an unseen degree of brutality.
$19.99
Visit the Store Page
Most popular community and official content for the past week.  (?)
Major Sale Event, Update and Bundle
Sep 3
Hey Everyone,

Having resumed production of regular updates (with major updated released yesterday), we are starting the big sale drive today, with Medieval Kingdom Wars on a 50% sale for the next two weeks.

In addition, we have created bundles that reward players who have already purchased our other titles, like Kingdom Wars 2 or The Plague with an additional 15% off.

Meanwhile work continues, as we are back to weekly updates, and with world map expansion DLC on track for later this Fall.

If you have missed details on yesterday`s update, you can find them here. We have redesigned the combat to address a lot of player complaints. Units now fight each other instead of swinging weapons in the air while standing meters apart.

Silver
Sep 3 @ 1:14pm
General Discussions
Problems Playing MKW? Crashes e.t.c? Look Here
Welcome to Medieval Kingdom Wars, and if you are reading this post I`m guessing you're off to a bad start . Please keep in mind that these bugs only effect less than 2% of our players. But we are fully dedicated to making sure everyone can run the game. ...
89

Dev Konstantin
May 14 @ 6:56pm
General Discussions
MKW - Roadmap
Our plans are big. In a nutshell - release is not the end, but only the beginning. We want to do a lot more with MKW. Please keep in mind that expansions are not in any order, as You will decide the order using the in-game Poll Feature. And we are only listing big projects. There are nearly 200 other smaller things and improvements across the board that is still planned. MKW POST-RELEASE PROJECTS Being able to recruit Lords into your Kingdom <<-COMPLETE->> Overlay on all un...
71

Dev Konstantin
Sep 1 @ 8:21am
General Discussions
Massive Update Incoming + Plague: Kingdom Wars this July
Hey Everyone, Hope everyone enjoying the summer and staying safe. Upcoming Major Updates Our team is wrapping up work on the upcoming new Kingdom Wars game - The Plague, and it will be released to Early Access this July. With that work complete, we are starting process of copying cool new tech and upgrades from the new game to MKW. These updates will make the bulk of the upcoming Update 22 and 23 later this summer, and will really help improve MKW. To give you some previews of the cooler featur...
13

Dev Konstantin
Sep 3 @ 9:34am
General Discussions
Update 1.21 - Total Rebalancing & New Game
Hey Everyone, Hope everyone is staying safe. We have a lot of news and exciting updates for you today! Update 21 We are glad to finally present the long-awaited update 21. It took us good month and a half to compete, but we think this was well wo...
20 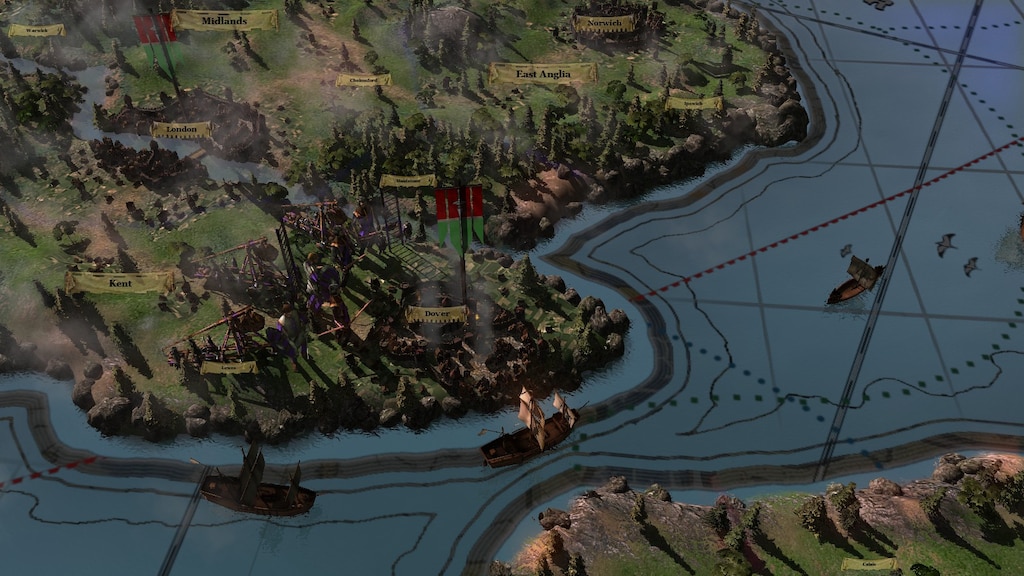 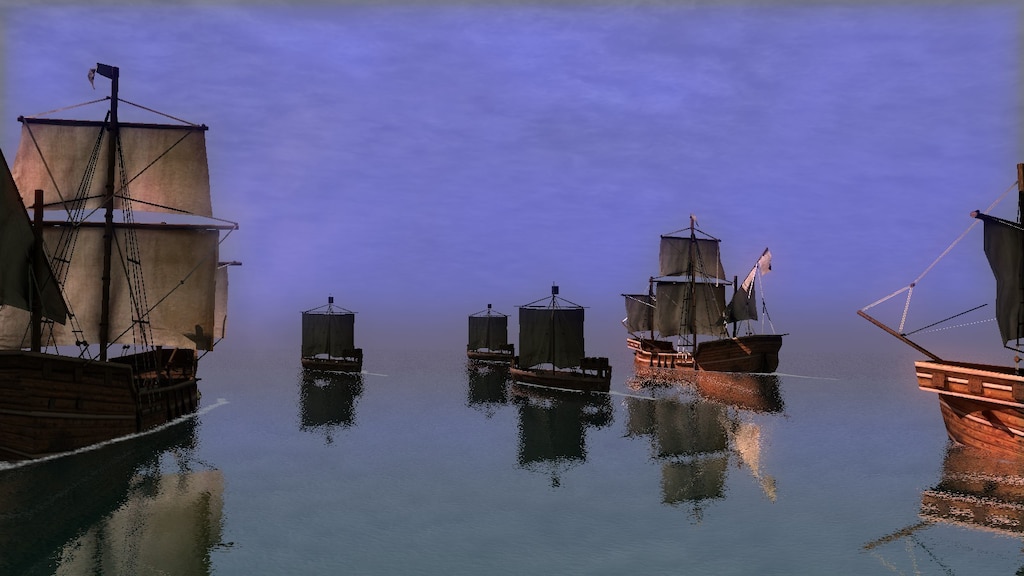 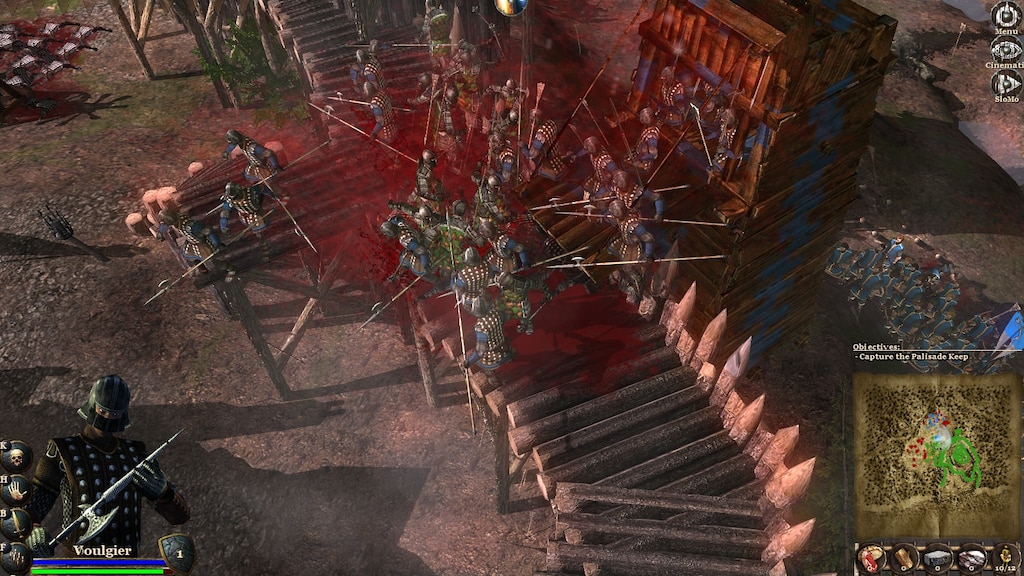 0
6
I Sent My Troops Into A Bloody Mess 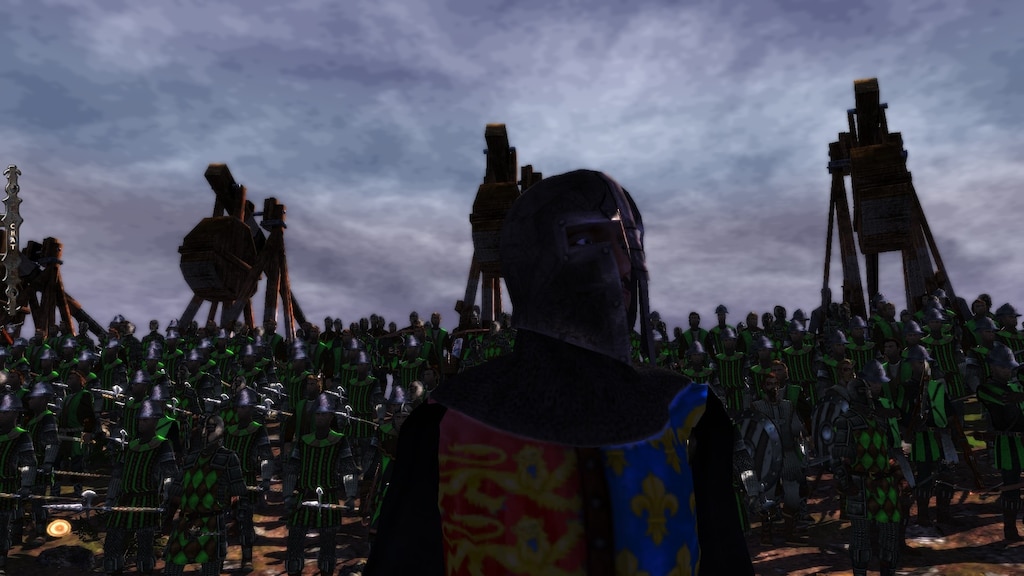 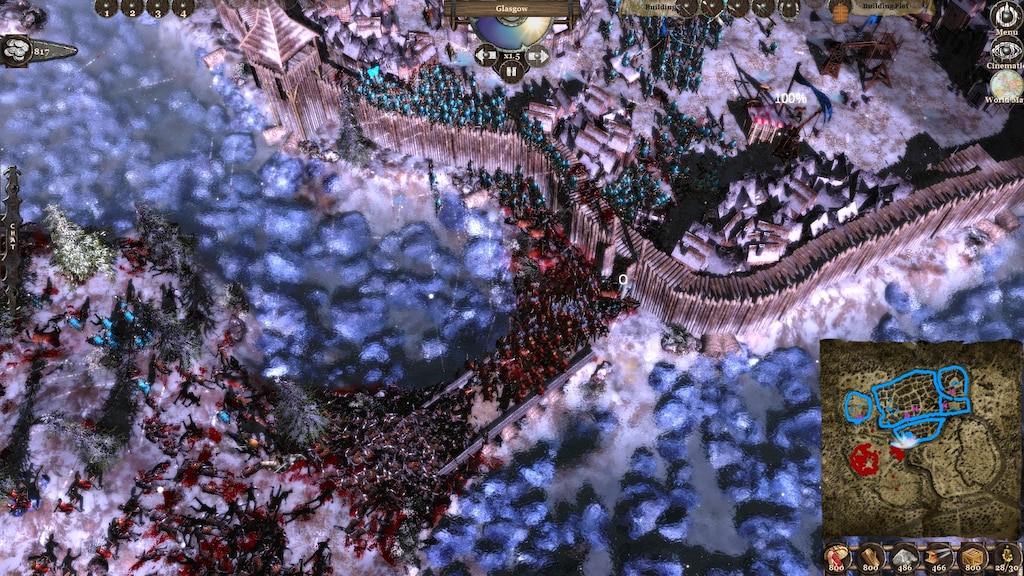 0
4
What a bloody defeat. I should have went in later with more troops.

Tips and tricks thus far.
Quick tips I have found helpful in early game play. Please add any you might find useful.
41 ratings

Beginner Guide Easy
This guide is designed to give you a feel to the basic mechanics of the game. At the end of this guide you should be able to build a positive economy city and know how to create an army. This guide is not official and is subject to change as the game is st...
33 ratings 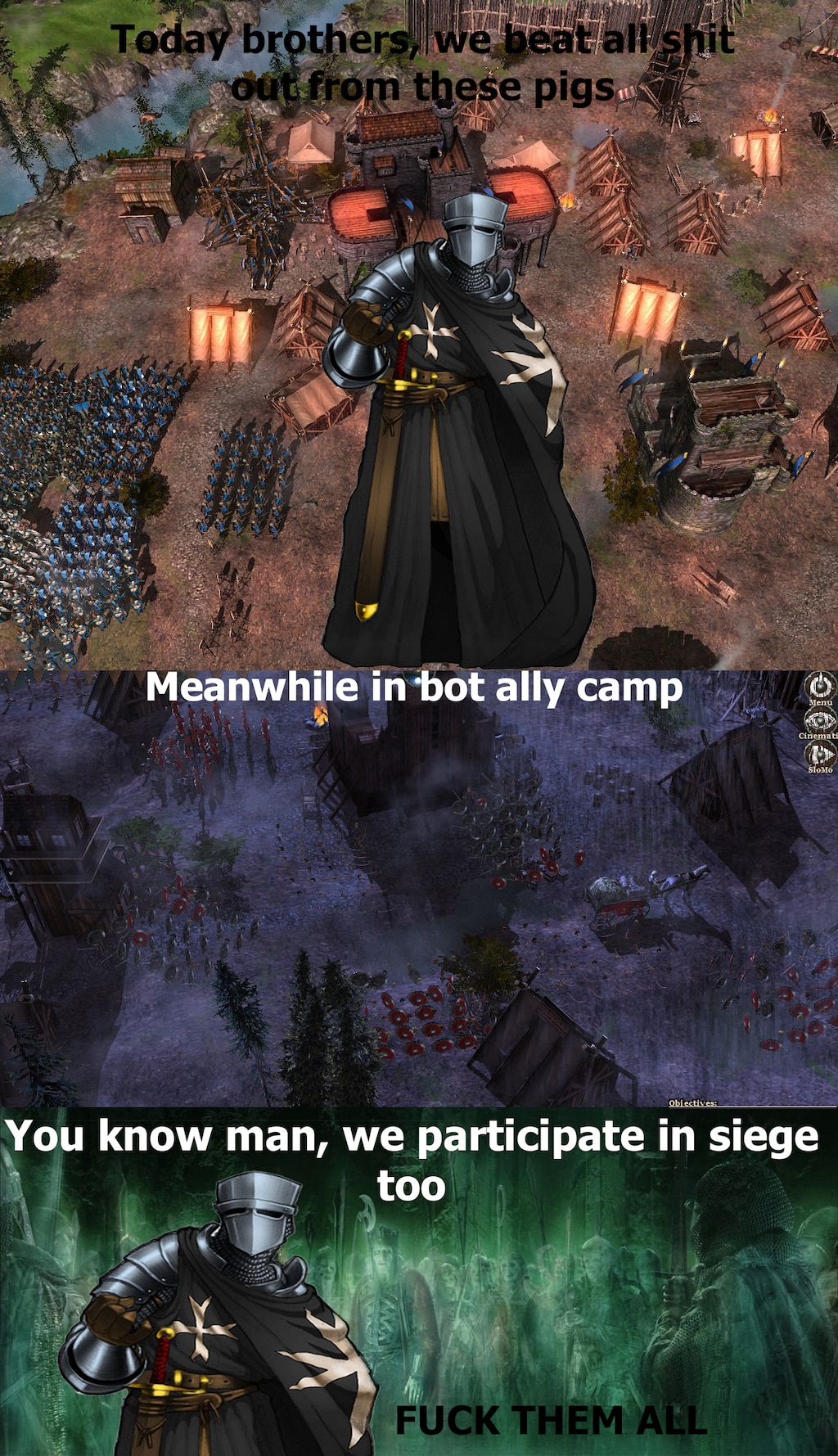 From Begginers to Adv
A helpful guide on all the tips and tricks I've found while playing through on my own. 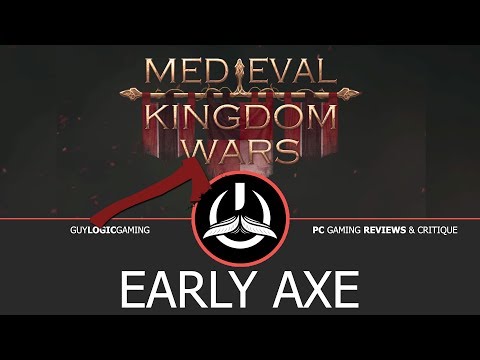 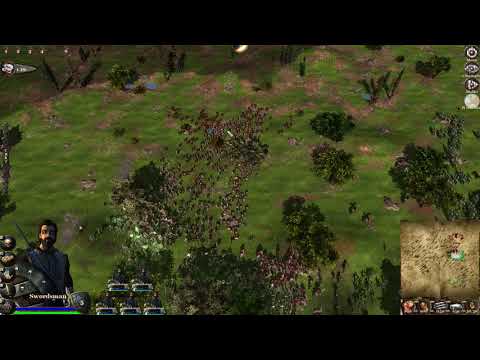 the evil one
View videos
Guide

Technologies for Beginners
This Guide Will explain the basics to technologies where you should start and what it will cost. 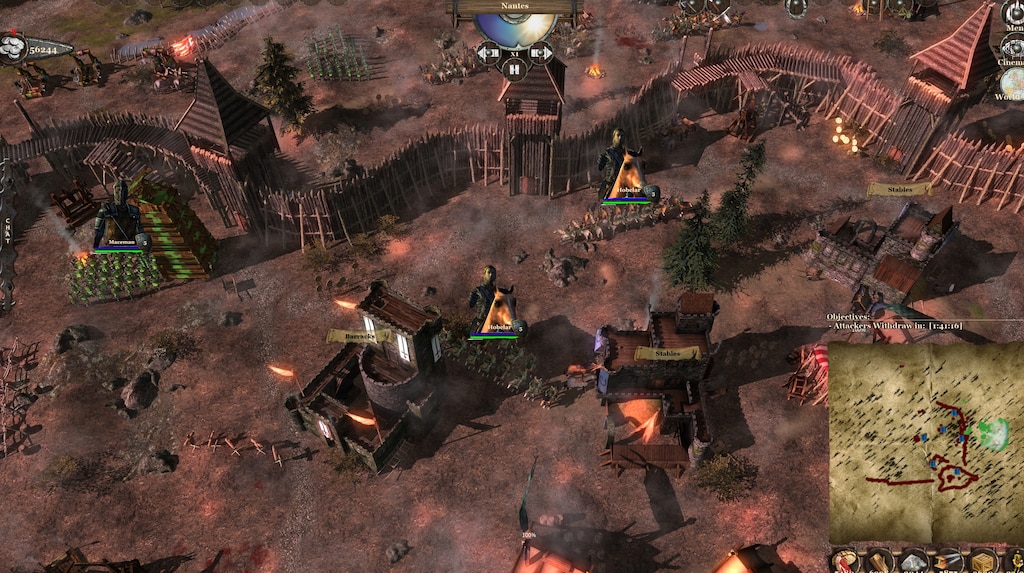 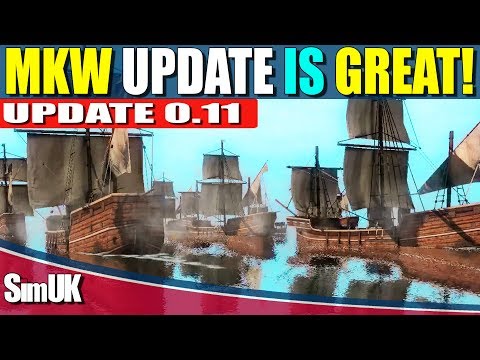 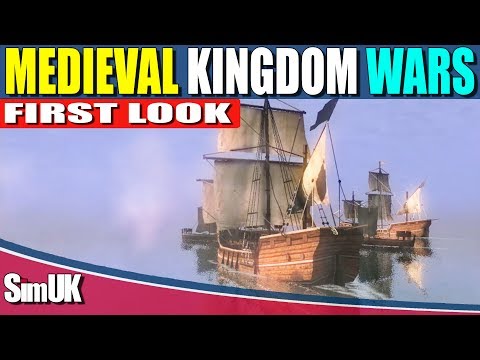 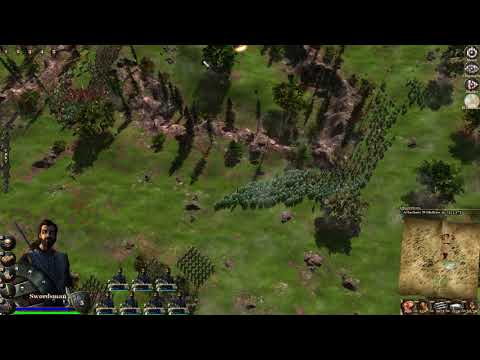 the evil one
View videos
Artwork 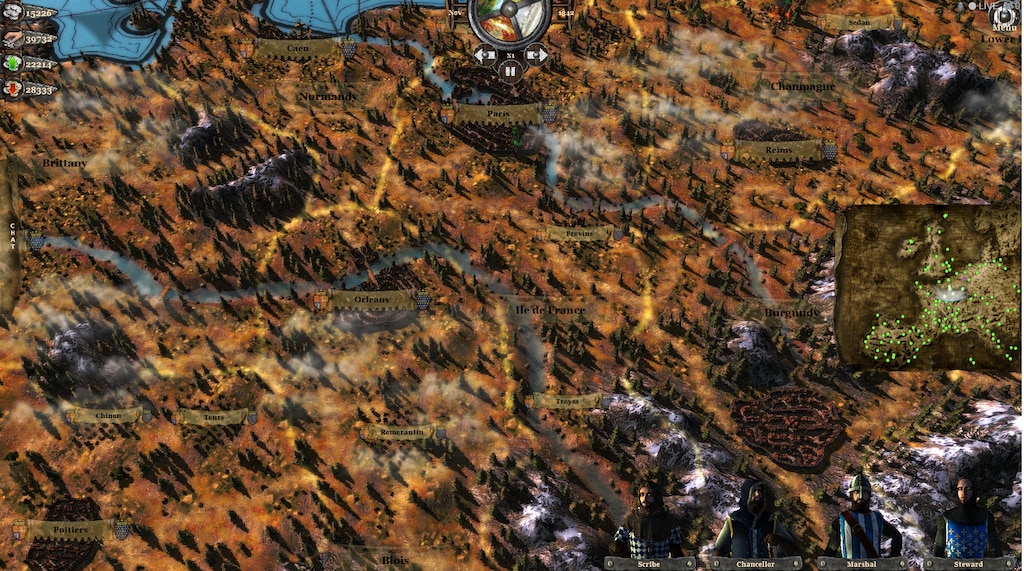 0
1
User disconnected from your channel. 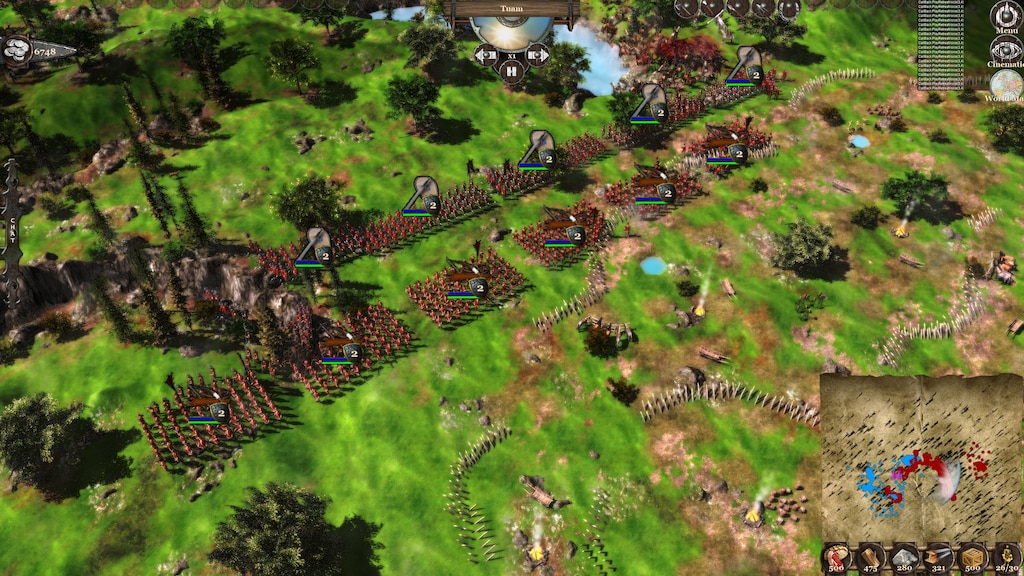 Hope everyone is staying safe. We have a lot of news and exciting update for you today!

Introducing Update 22
We are glad to finally present the long-awaited update 22. Please read on for patch notes. This update includes a few new features like a preview of how and where battalion will form when you task it, as well as things like GUI rescaling and minimap improvements, and a lot of other fixes and improvements.

Resuming Updates
We are back to actively updating MKW, and you can expect a solid update every 2-3 weeks this Fall. Today`s is just the first of four updates that will be adding cool new tech and features from the improvements we made to our engine while working on The Plague Kingdom wars.

Upcoming World Map Expansion
As we complete the work on porting rest of Plague tech and improvements to MKW, we will finally release the big DLC that adds the highly expanded World Map. We expect this to be ready towards November.

This might seem like bittersweet news. But rest assured - this only means great things to MKW. We are continuing regular MKW updates for at least the rest of 2020, and our work on The Plague: Kingdom Wars will not impact MKW updates.

Update 22 Patch Notes
With that said, lets take a look at what today`s major update brings us.