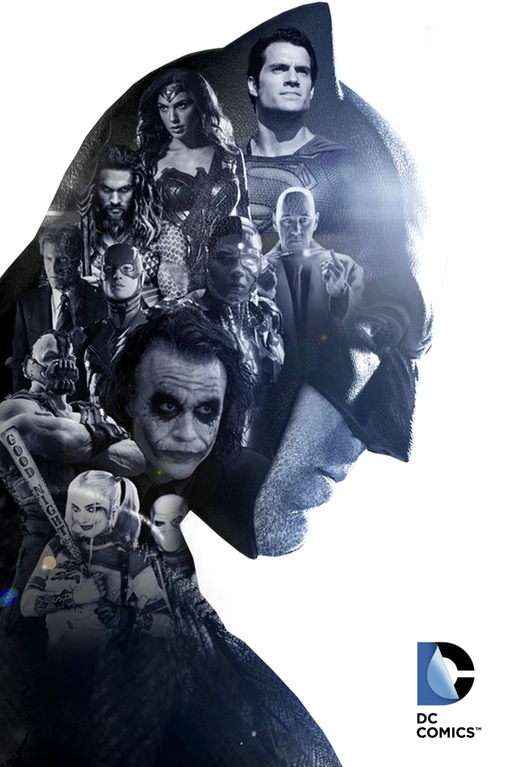 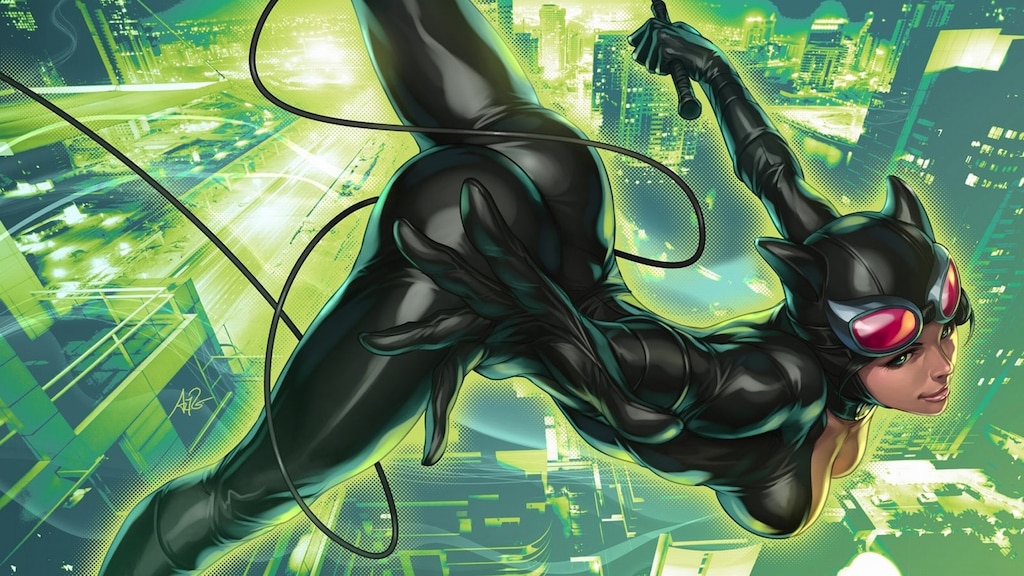 Day One Fix For Nvidia Users
Fixing the game for nvidia users.
74 ratings 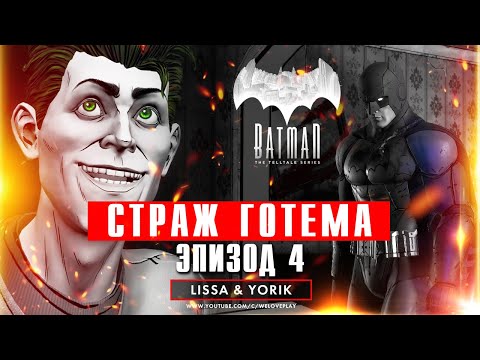 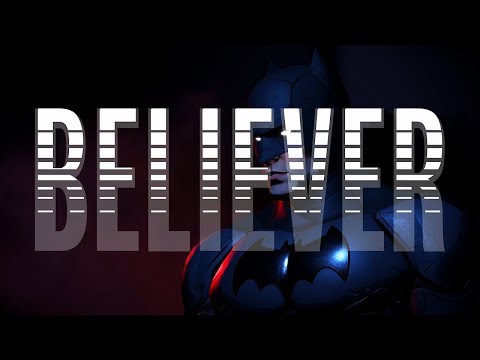 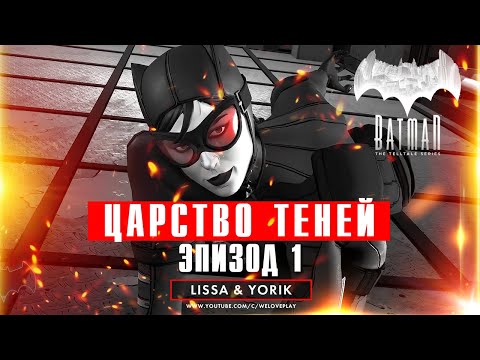 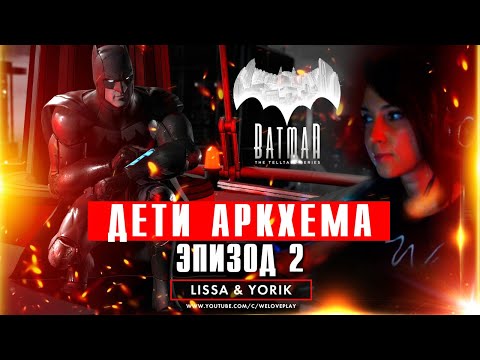 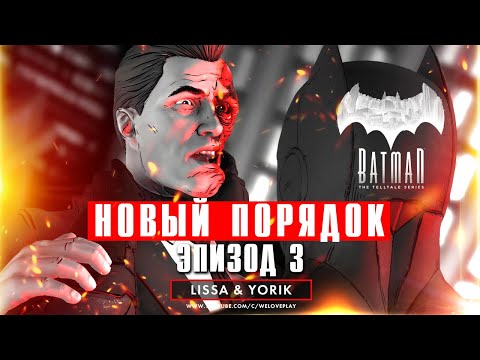 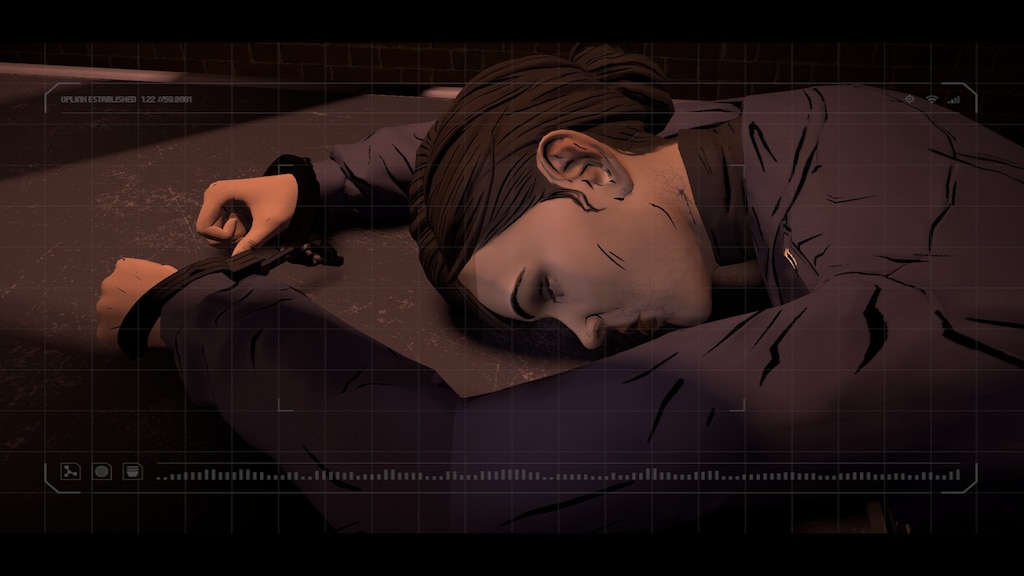 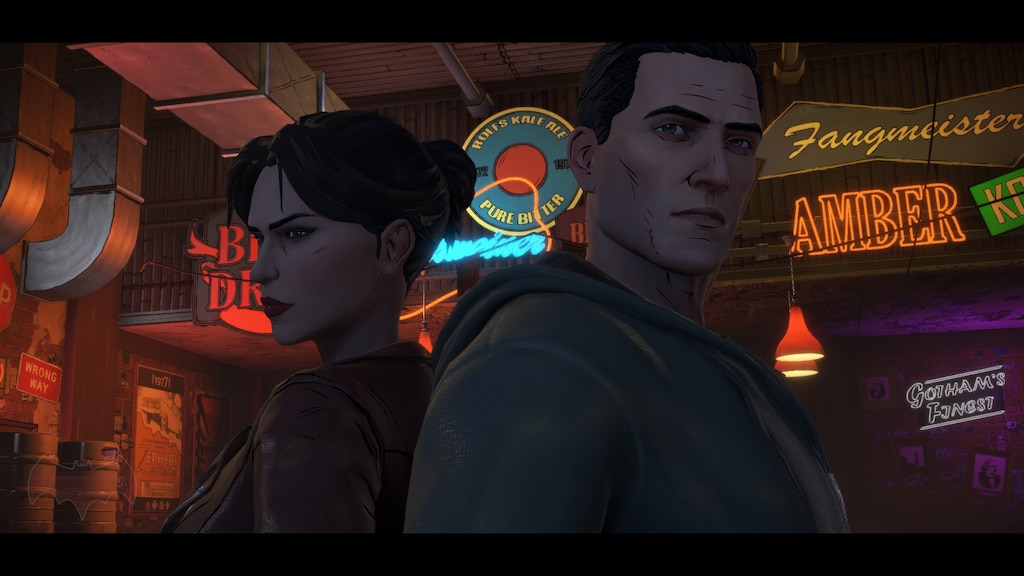 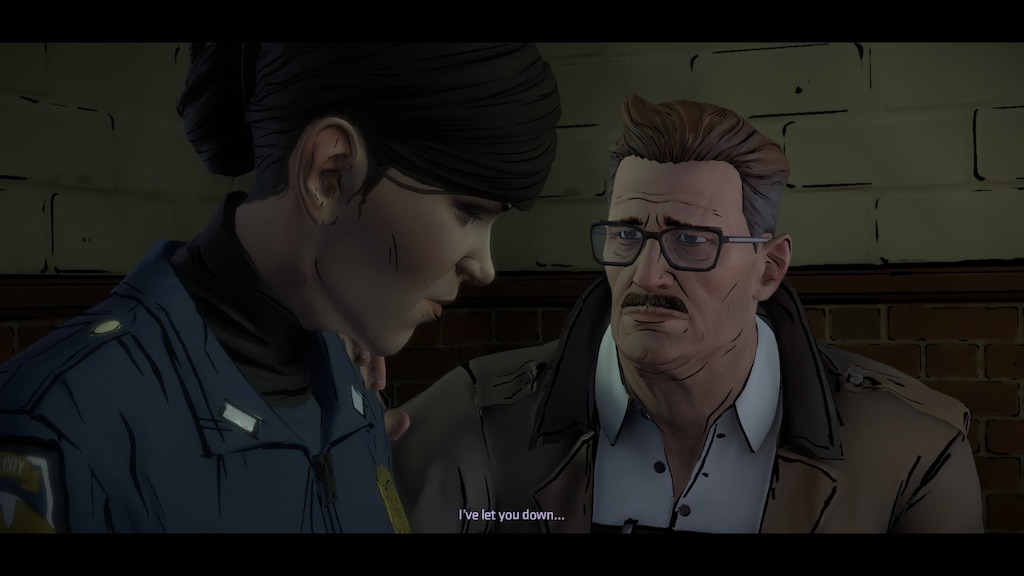 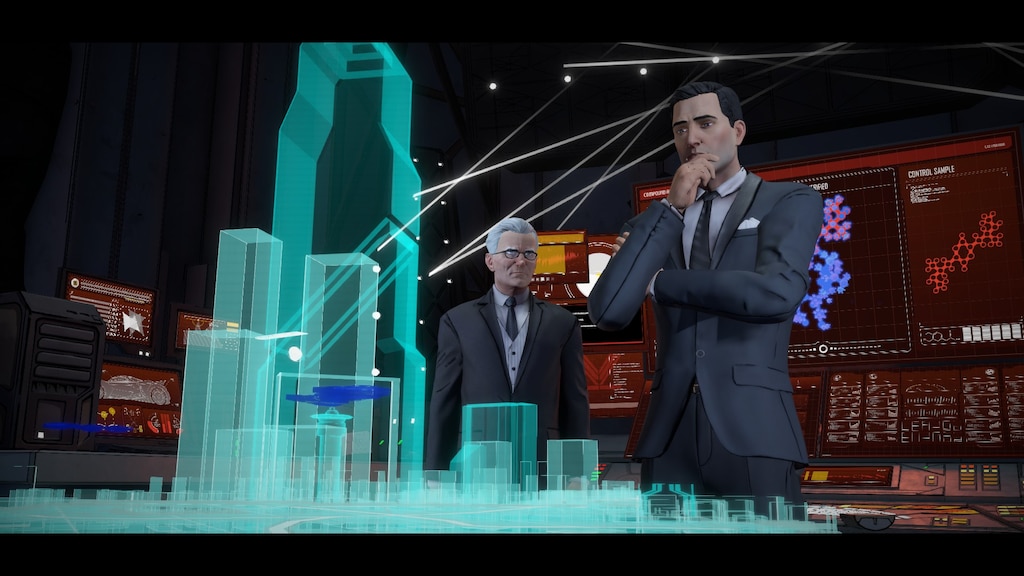 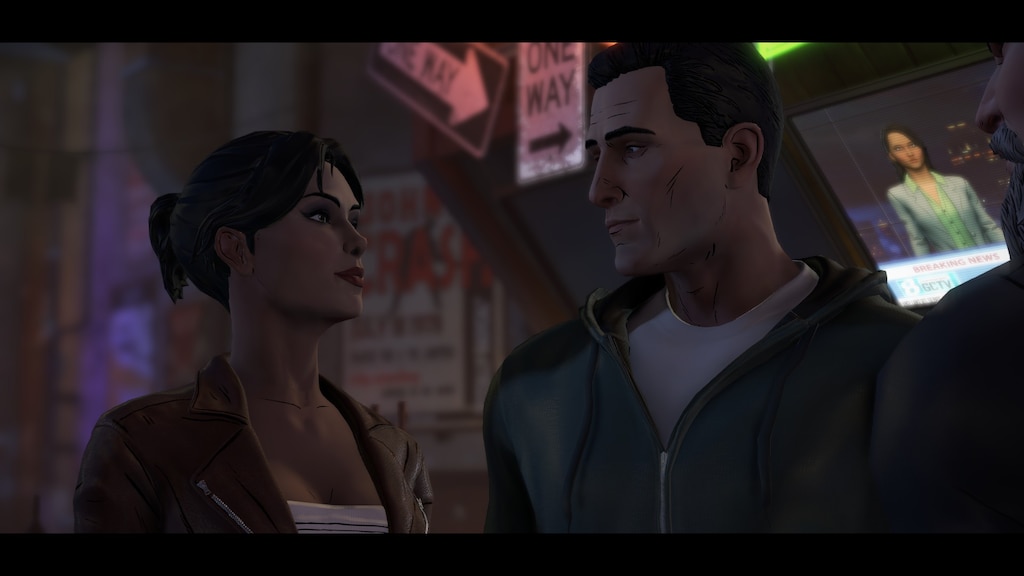 Recommended
8.2 hrs on record
The butler did it
Batman - The Telltale Series is precisely what you can expect from a Telltale game - lots of dialogue choices, quick time events, and occasional walking and point-and-clicking. The Batman game, in particular, has a great pace throughout the five episodes, mixing intensive action QTE-heavy sequences with not less intensive cutscenes and dialogues with limited time to choose. Point-and-click parts are straightforward and provide minimum to no challenge for an average player. From the technical part, the game is no different from kinds like The Walking Dead and The Wolf Among Us, with the same clunky animations, little detailing, and simple jpg image blurry backgrounds. Sometimes it can produce quite stylish shots though, and the voice acting is great for the most part.

Storywise, Batman is a near-perfect interactive comic book. Though it might have an exciting take on several familiar characters' origins, and the overall mood of the plot is quite grim, do not expect anything beyond average superhero adventure. Don't get me wrong; it is not bad since Batman as a character is probably one of the most interesting caped vigilantes surrounded by a hell of a cast of extraordinary personalities. The game gladly exploits it to dig into the background of each of them to show their motives, the roots of their problems, and reasons for acting the way they do. Batman, aka Bruce Wayne, obviously plays the central part, and while being already established and familiar to the audience, the angles the authors took to show him, his backstory, and his motivation are pretty unusual.

Overall, Telltale's Batman is an excellent game to spend a couple of evenings and a treat for every comic book fan.

Remove Letterbox + SweetFX
A simple guide that shows you how to remove the letterbox (black bars on the screen) and also making your game look better with SweetFX.

Why You Want to Save Selina Instead of Harvey
Making this guide in case anyone is wondering why almost no players saved Harvey at the debate, and why you should let Penguin roast his face too. 1. You want to romance Selina since she's hot and has always been the true partner for Batman in my opinio... 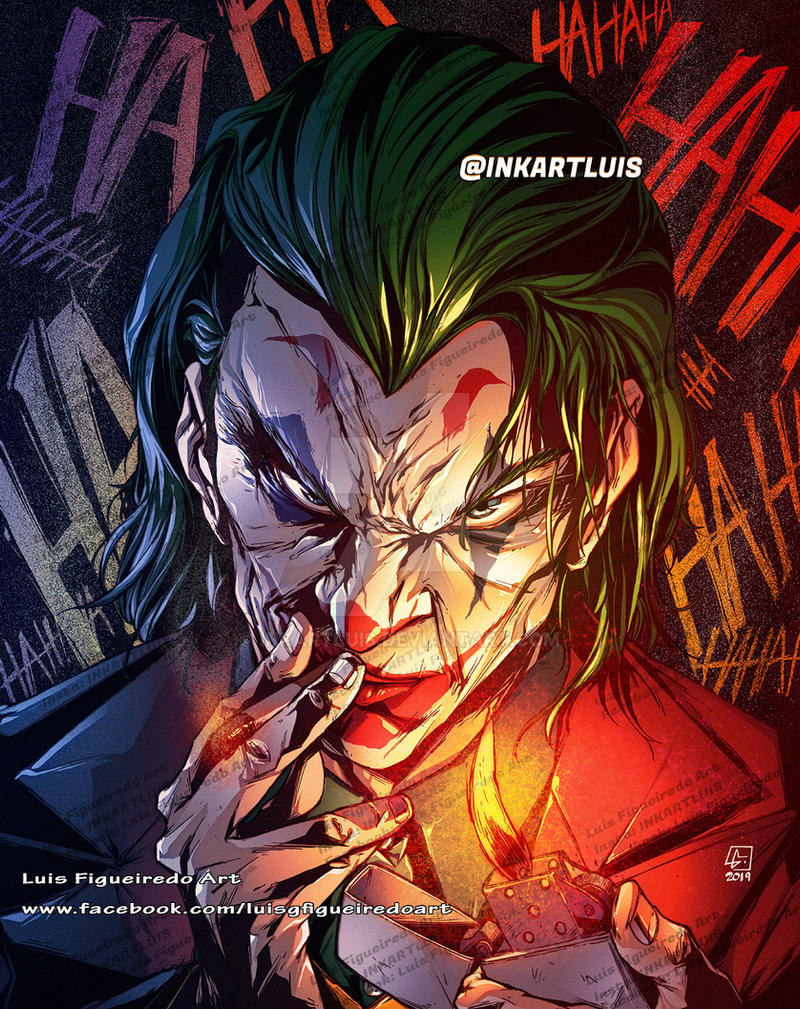 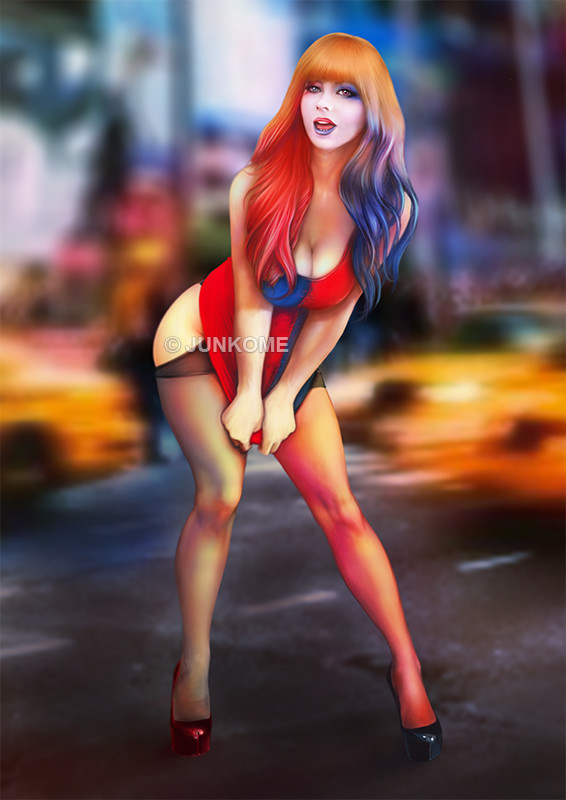 FlamexOfZapZap
Jan 29 @ 10:19am
General Discussions
The Enemy Within???
I got the package for 10 dollars for this game and you're suppose to apparently have season 2 but I don't have that or at least I don't know where to find it and start it, anyone able to help?
2

Canadian Eyebrows
Jan 11 @ 6:02pm
General Discussions
Game not saving
Idk why but the game just wont save. It wont let me sign into my telltale account either. I played until episode 2, its not saving. None of my choices are saved. What do i do?
2

Lawit
Jan 9 @ 11:05am
General Discussions
Where are the steam trading cards for this game?
Seriously. I want them now. I want foil and regular badges, backgrounds and emoticons.

The BATMAN
Jan 6 @ 9:51am
General Discussions
No one has rated this review as helpful yet

Recommended
8.0 hrs on record
All telltale games are good, and this is no exception. I love this game's take on Penguin.