Manage your own farm in the game Farm Manager 2018! To expand your farm business, produce cheap and sell your products in high prices. Control the process of land cultivation, employ the best staff, buy the most appropriate farm equipment, raise livestock and process the harvested crops.
$19.99
Visit the Store Page
Most popular community and official content for the past week.  (?)
Bugs / Enhancements / Stuff that doesn't make sense
Couple of things that need to be addressed. 1) If you plow and harrow in the fall, it does not carry over to the spring. Modern agriculture follows this trend of fall tillage so that soil collects moisture over the winter. 2) You shouldn't need to plow
714 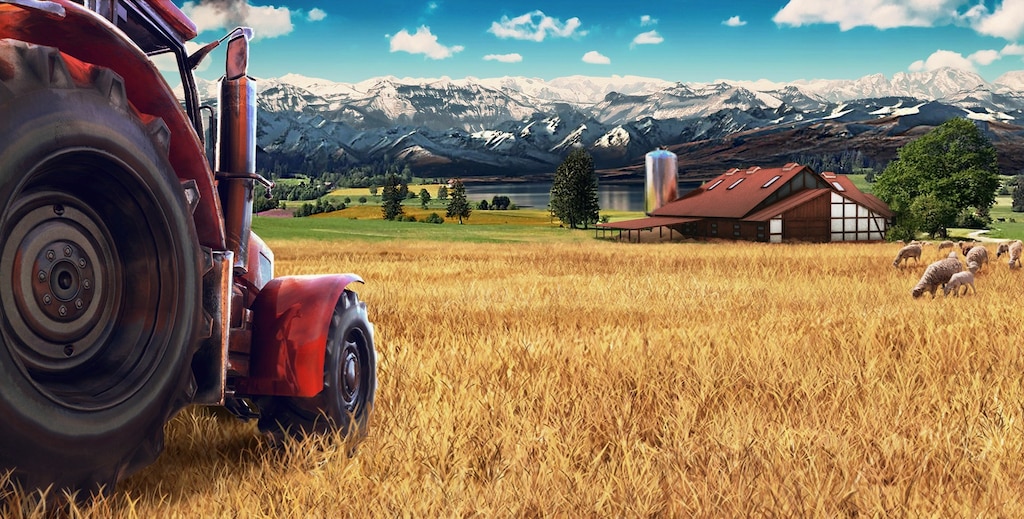 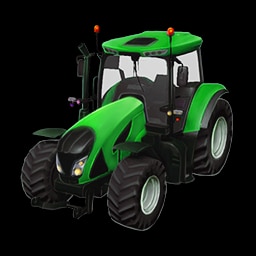 Rafał
View Steam Workshop items
Changelog [Update 2020-03-05]
1.0.20190612.1 Autorepair for machines (with training done) Some fixes for savegames Fixes for some cases of not working beer production 1.0.20190515.2 New 3 plants - soya, onion, watermelon Fix for not destroying plants on cultivating Fix for some crashes Fix for some cases of stuck staff and machines Some optimization fixes 1.0.20190204.2 Fix for some german translations on buttons in DLC FIX for to low expiration date of 10 yr aged wine New product "mead" added to DLC Fix for some minor bugs Fix for s...
543 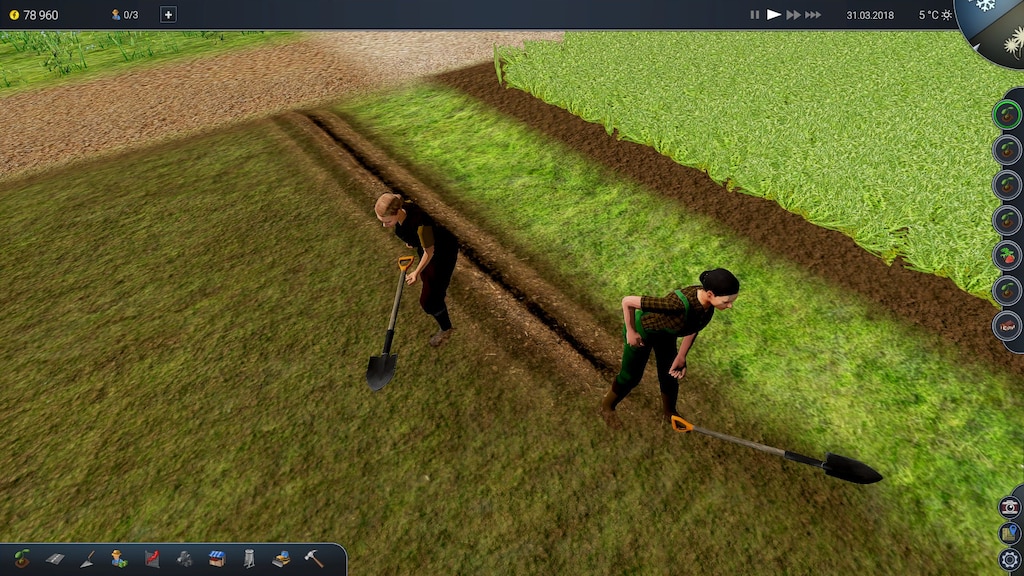 Field Tips
These are some helpful tips primarily related to fields, orchards, and greenhouses. Originally a forum post. Added here by request.
66 ratings 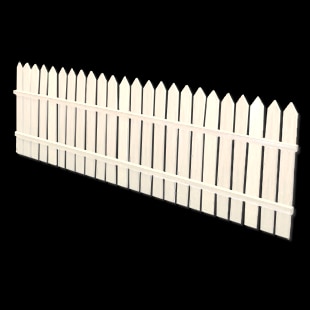 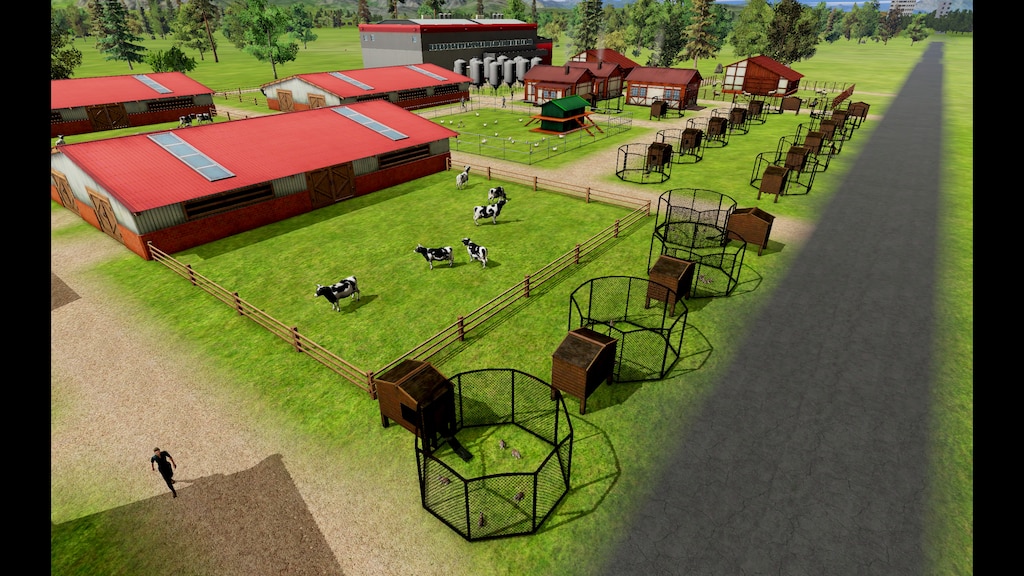 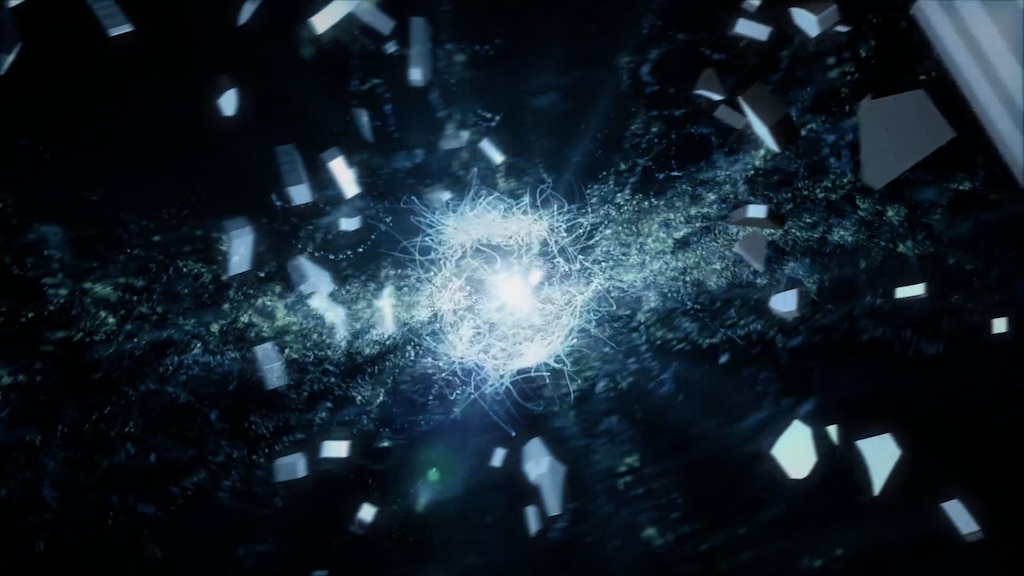 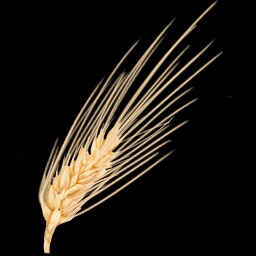 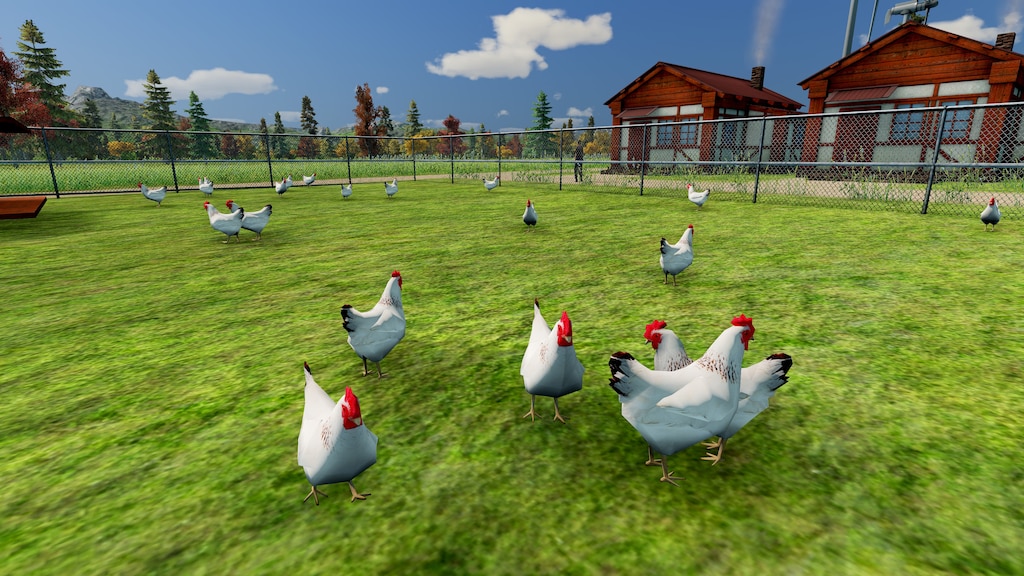 Farm Manager 2018: Guide
The game is quite intuative to play but I had the time so wrote this guide which may help a few with the odd issue. After Patch 2 the game still has some glitches and room for improvement, but there is plenty to enjoy. Costs and other figures quoted are ...
43 ratings

Palhum
View all guides
Suggestion and feature ideas
In one place:)
457

Yield
Use this guide to calculate the profits of your crops.
34 ratings 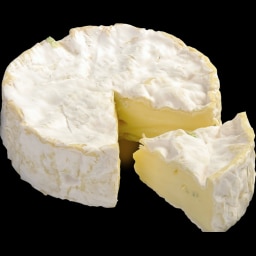 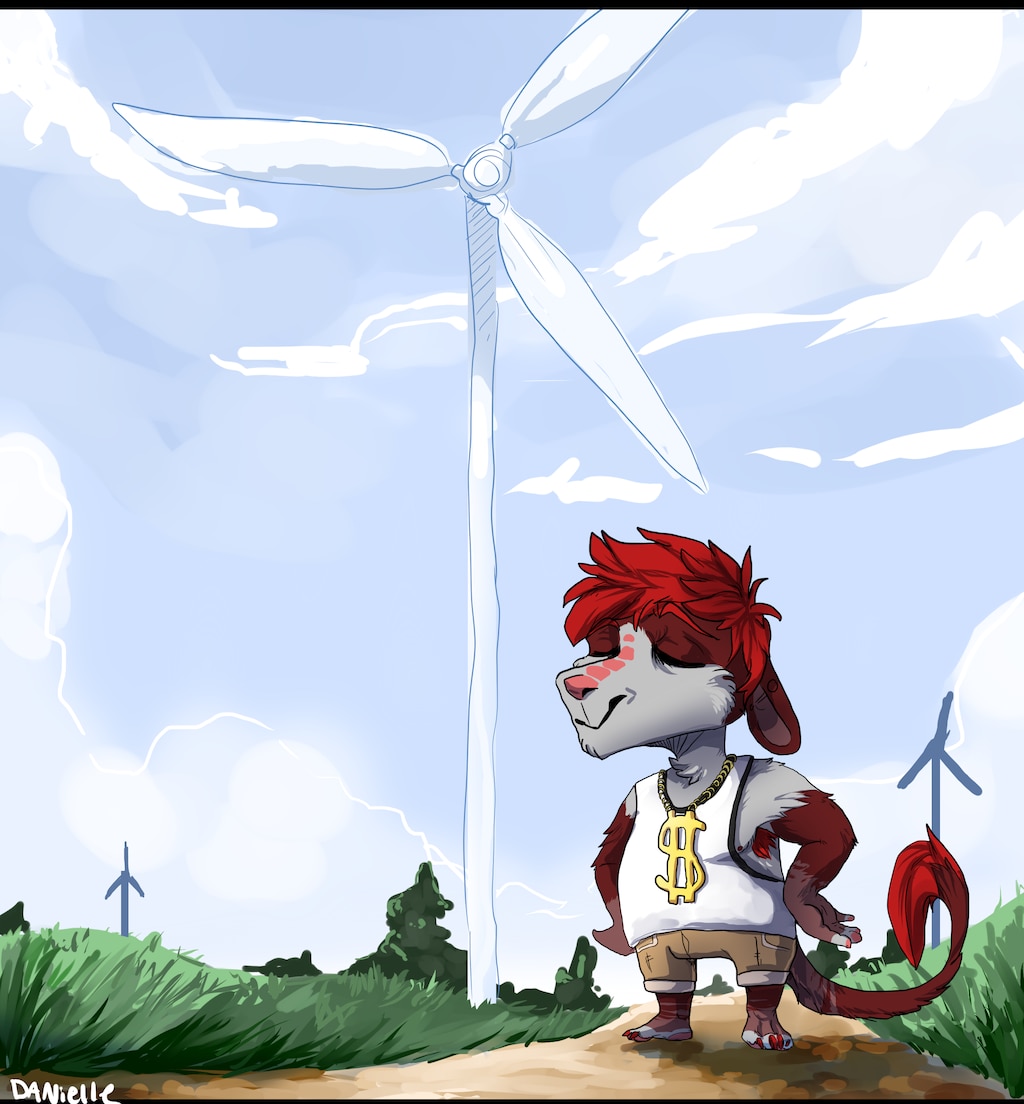 Campaign Guide.
HI everyone. If like me, you were pulling your hair out wondering how many chapters were left in the campaign. Or every time you seemed to have it all going well, the new mission was to harvest something and it's just become winter, or you spent all your m...
27 ratings 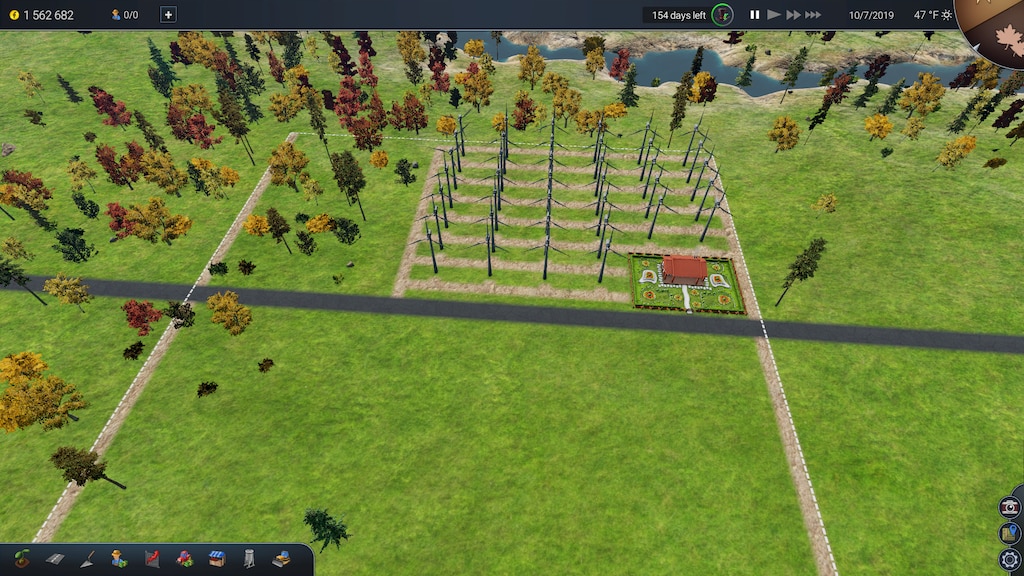 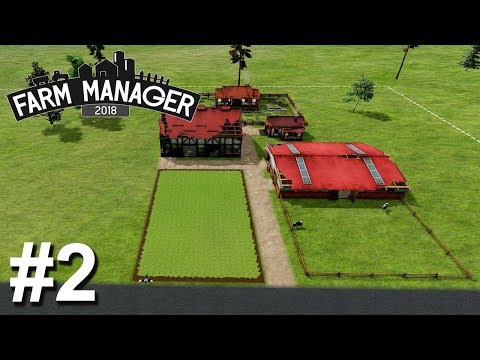 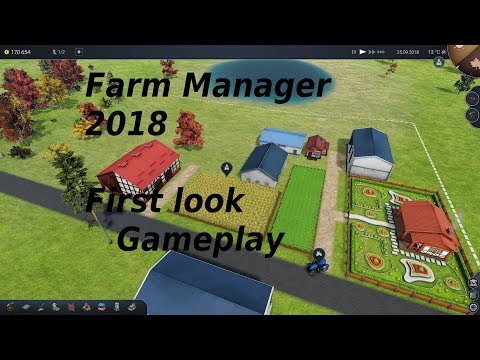 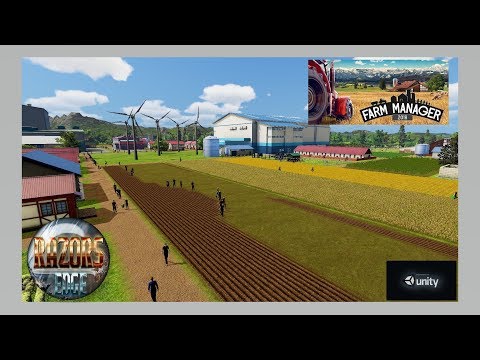 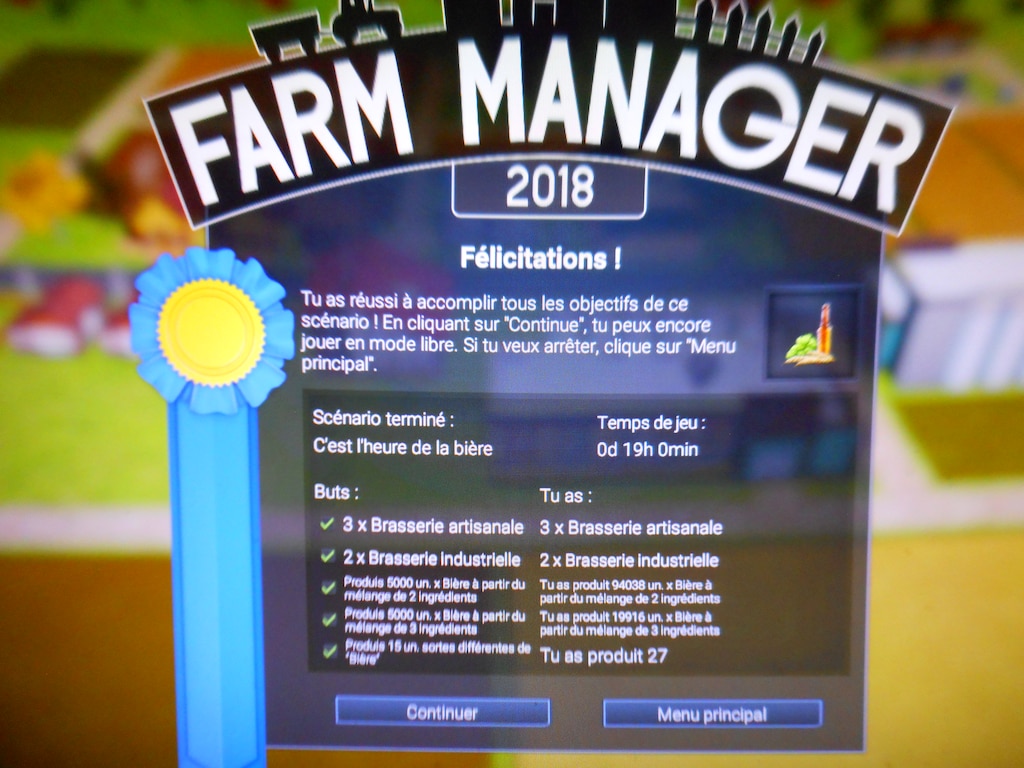 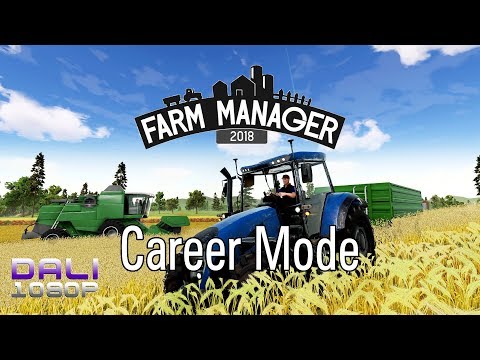 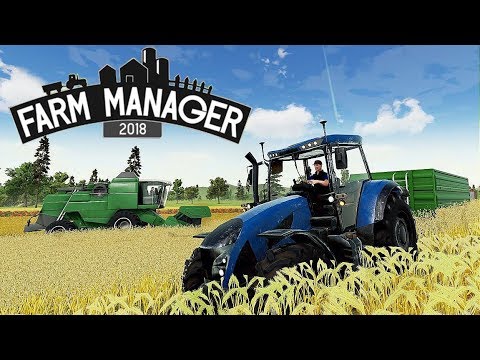 ChrisMaximus
View videos
Patch release candidate branch [Update 2020-10-19]
For all those who are curious about the next update and want to participate in the development of the game, we created a new release candidate branch for the game. If you are curious about the new version before releasing it, you can always check it yourself. All comments are welcome. The backup of savegames is highly recommended. Please remember, if you have any problems on that branch try swapping to a default branch. 1.1.20201022.1 Fix for some cases with stuck chesttrailer on delivering harvested crop...
344

Rafał
Dec 1, 2020 @ 1:10am
General Discussions
Game not loading
Please, if you have such problem on starting game write here your PC spec and version of operating system. We don't have one issue with gameloading as general. Most cases are different, some issues are related to OS, and some to simple bug in savegme file. Thats why output log file would be also very helpful: C:\Users\ \AppData\LocalLow\PlayWay\Farm Manager 2018\output_log.txt Also, please, chech if you Videocard supports DirectX 11. Plase, try also running the game in Windowed Mode. To do this ...
307

Not Recommended
38.6 hrs on record
The gameplay is pretty good and quite deep with a lot of possible crops, animal etc.

However the game is quite buggy and badly optimized:
crashing or not answering during loading
not being able to click on certain things or anything at all (also not being able to save and restart bc. of this)
not responding to clicks on certain keys such as the escape key
Crashing due to faulty gridsystem (this seems quite rare but happens)
The order of missions in the campaign seem super random
The campaign does not consider the seasons you are in and as a result you can end up having to wait a good while before you can progress
The text in the game is sometimes not proper english and so it can be hard to understand what is meant at times