The dead have risen and civilization has fallen. Now it's up to you to gather survivors, scavenge for resources and build a community in a post-apocalyptic world – a world where you define what it means to survive in this ultimate zombie survival simulation.
$29.99
Visit the Store Page
Most popular community and official content for the past week.  (?)
Play with no meds nor snacks.
Just saying, if you're bored but do not appreciate packs of ferals on every corner, forcing you to sneak sluggishly for hours, just don't use meds and snacks on dread. You'll realise that juggies and ferals are about the same but bloaters suddenly become your worse nightmare. Add to that no recruiting from enclaves(recruit only people who ask) and no outposts and you have a whole new balanced, more realistic difficulty mode whose way to kill you is not spawning packs of ferals in your back, a simple mund...
4

Day 0 to 100 in Lethal Zone - Easy (cheesy) Mode
A guideline on how to reach a sustainable community in LZ on any map, most of the time, within 15 days or less.
27 ratings 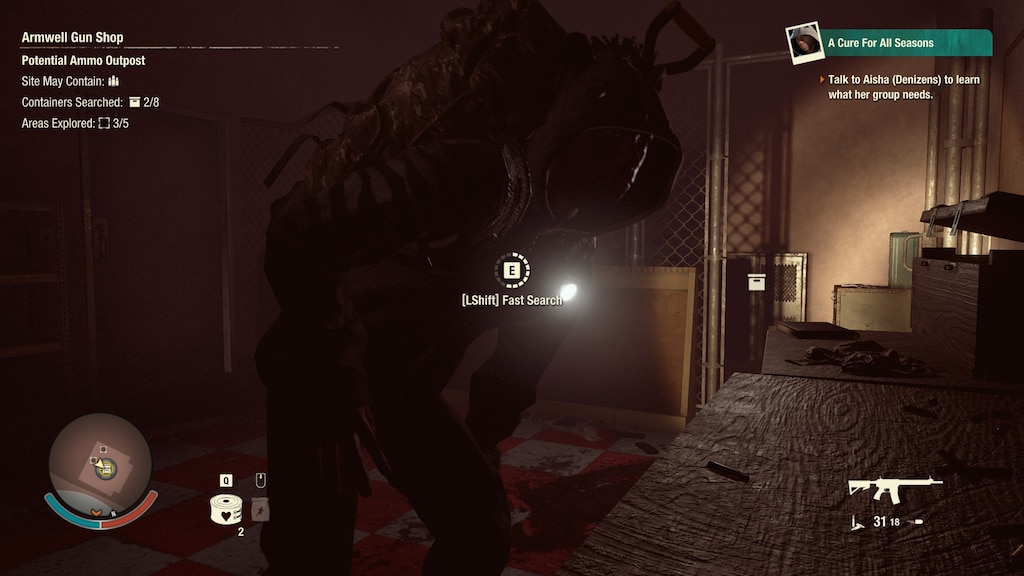 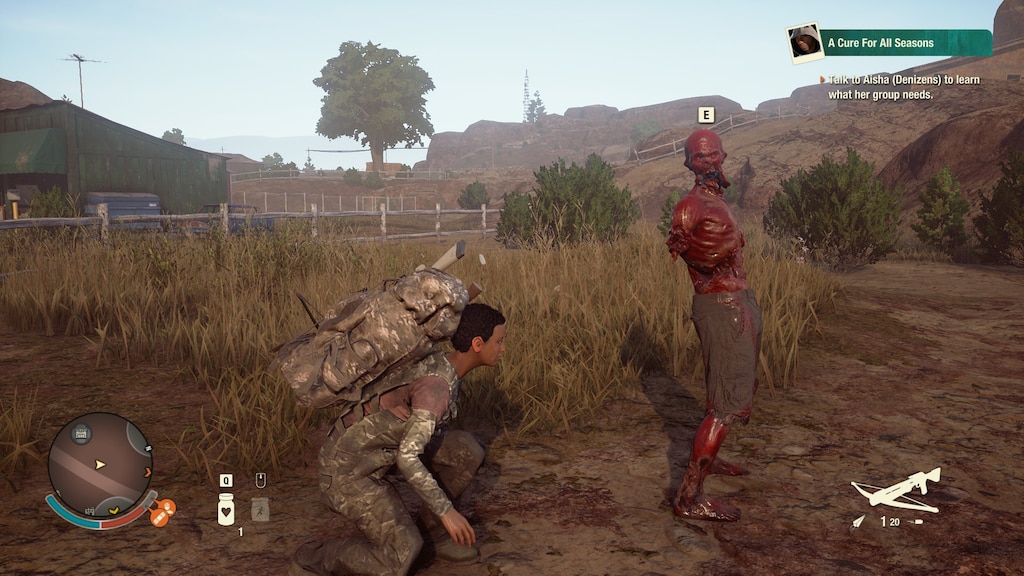 Recommended
130.6 hrs on record
This comment was made exclusively to help you understand the game as it is before buying it (in my opinion) I hope it is useful.
---{ Graphics }---
☐ You forget what reality is
☐ Beautiful
✔️Good
☐ Decent
☐ Bad
☐ Very bad 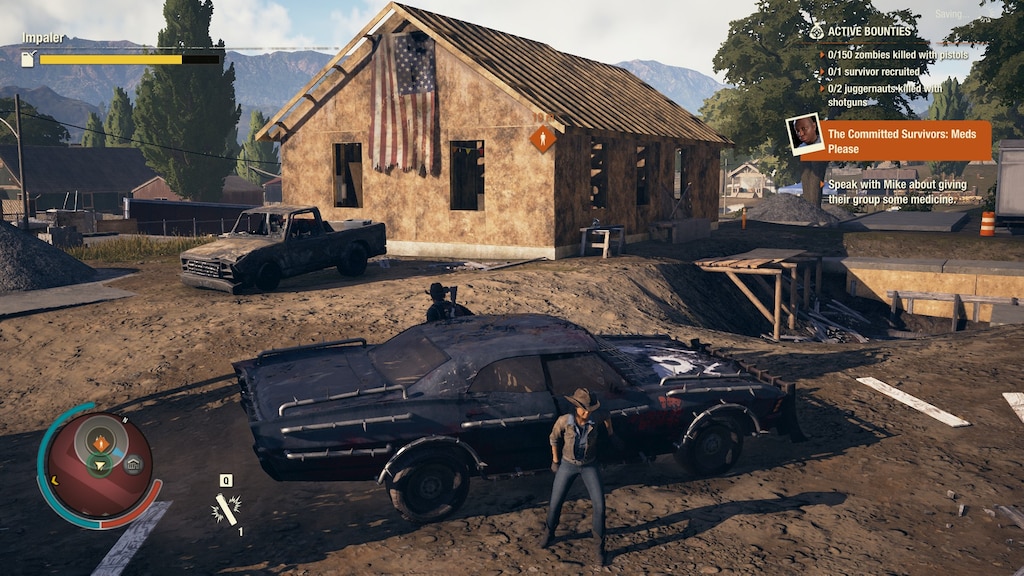 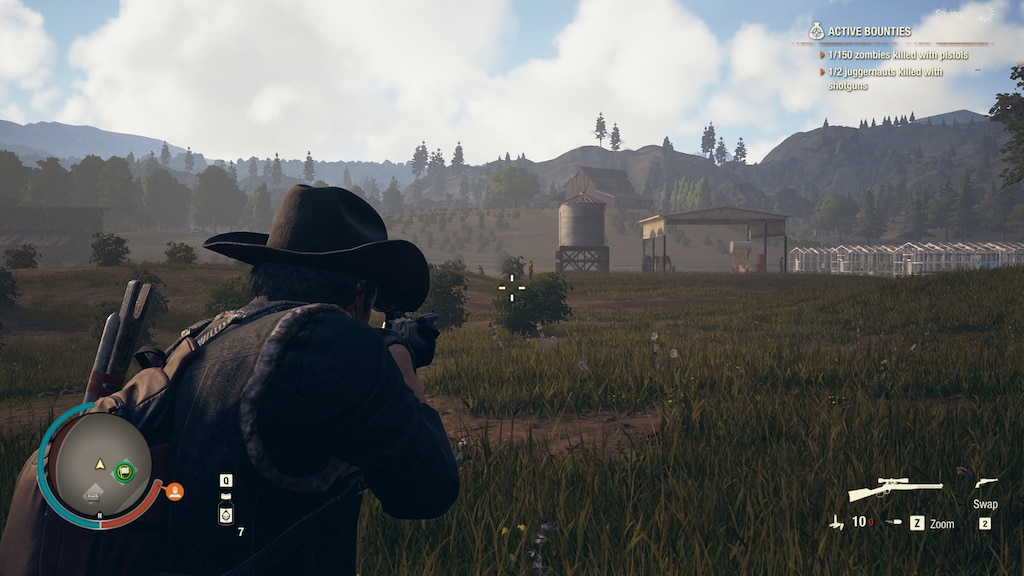 Not Recommended
0.5 hrs on record
Originally posted on the Halo MCC Collection reviews. Reposting on other games affected by this issue.

Game is dependent on a Microsoft account, did not think that was a problem in the past.

Unable to play this game now as I have not been able to use my Microsoft account for two and a half months (Start of May).

Started off with my account having issues logging in.
Turns out it was hijacked, so the account was locked and I have since ended up going through endless hoops of support, who all say they can't do anything directly and to submit a form to unlock the account.
I have submitted four forms over the last two and a half months with no emails or information back.

Requests for information get bounced around from place to place. Most saying they do not have the ability or cannot due to privacy concerns. More like they don't want any accountability.
Once asked for a supervisor, waited two hours on the phone. He said he would call me back at a specific day at a specific time, he never did.
Poor support staff are usually as helpful as they can be which is not much. Anyone with any access does not interact with end users and information does not dribble through at all.
If the unlock form id's are anything to base this on, then over the last two and a half months they have had 600,000+ additional new requests for account unlocks, wonder how many of them also had their accounts hijacked and are not having much luck.

One support ticket I supplied a whole bunch of information for my gmail account. Ended up receiving an email a month later saying the investigation would be cancelled unless I supplied more information so I supplied as much as I could, order numbers and everything. Never got another reply or response from that line again.

If you lose your account due to whatever vulnerability they have then good luck trying to get access again. I had two factor authentication and I don't reuse passwords for accounts.
This is not my only game on steam tied to a Microsoft account, I have lost many hundreds of pounds worth of games thanks to this mess. I have zero trust in this company from now on.

Request for account reinstatement denied on the latest (glad they actually bothered to email this time).

So any games and ♥♥♥♥ that get bought that's it, all literally unusable.

You get an email back saying you did not supply enough details and that all further messages will be ignored and that they know its "frustrating".

Two factor on microsoft accounts has vulnerabilities and can be worked around so your account can be stolen without you even knowing about it.

After that, the support guys will ignore your ticket for ages, until you keep doing them, then finally give you the ♥♥♥♥ you.

Never buying another microsoft related game again, seeking refunds (though I highly doubt I would get any of my money back). 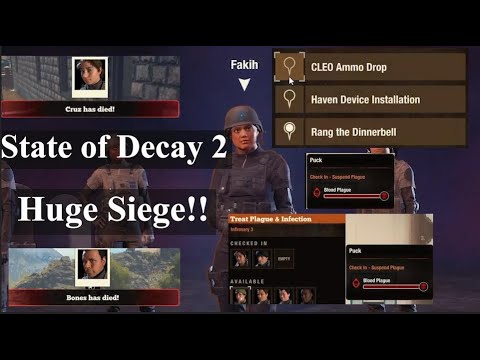 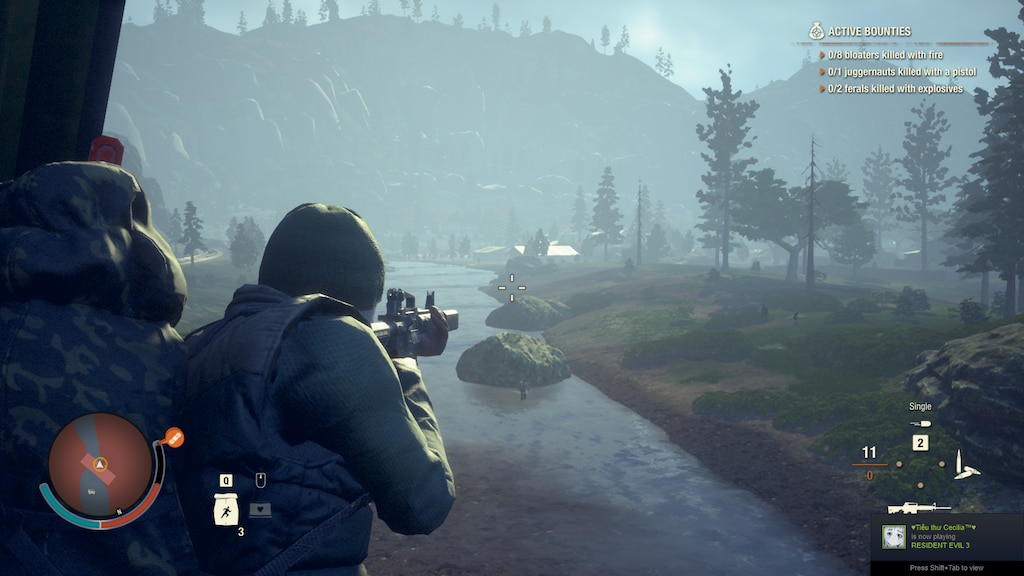 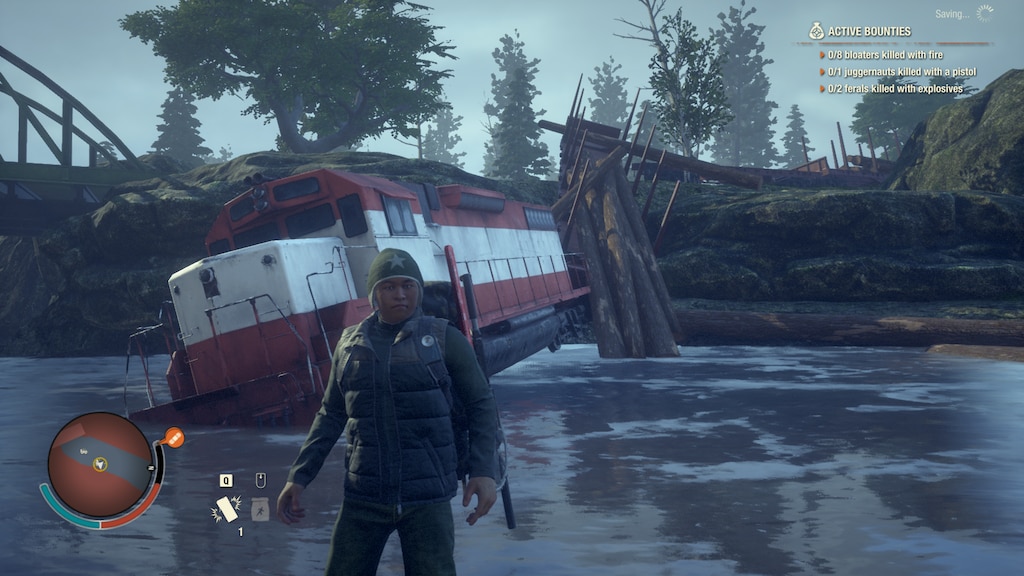 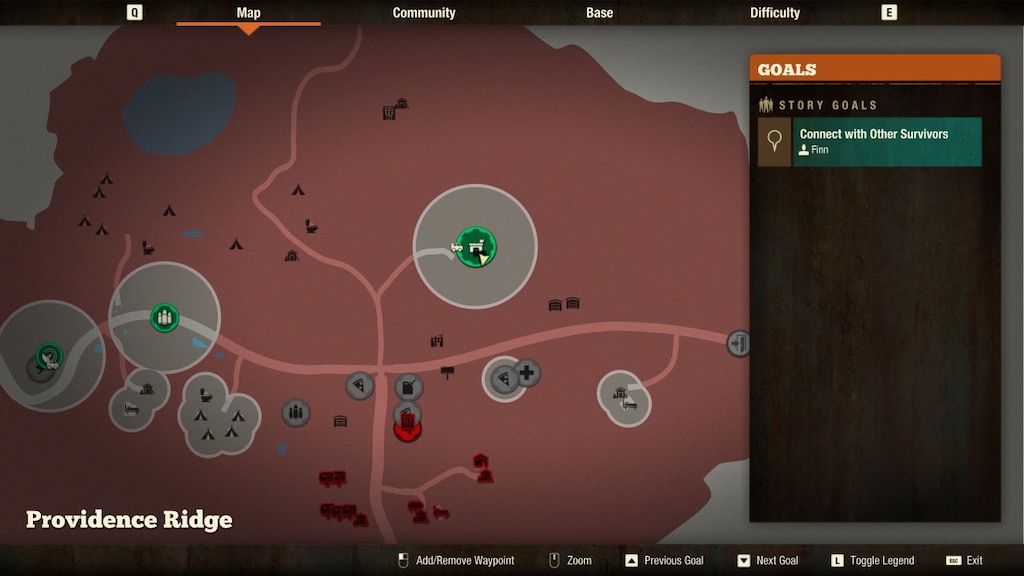 1
0
Scrubbed. except for the blood plague 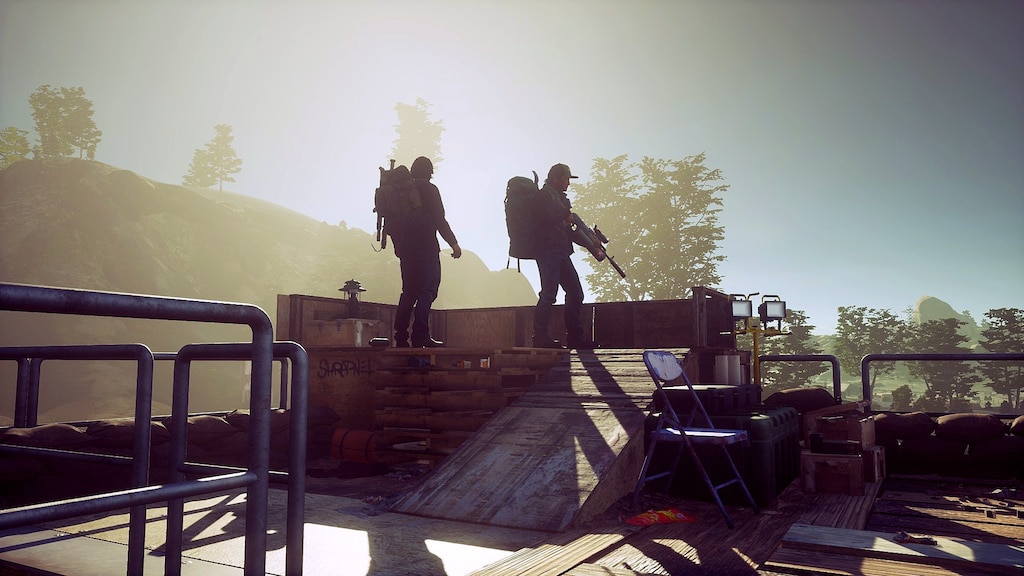 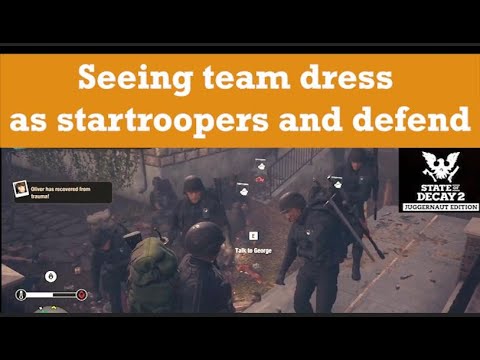 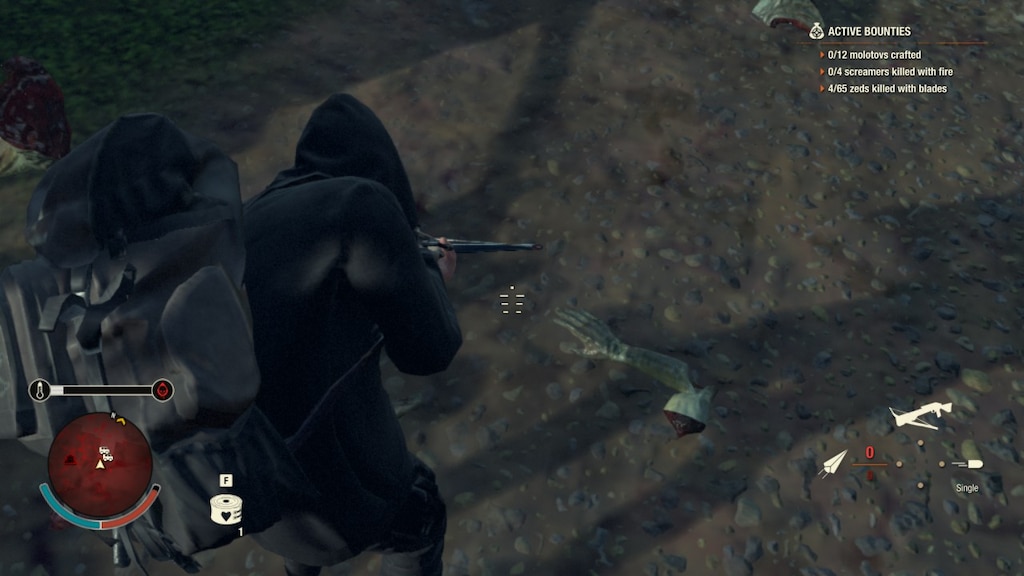 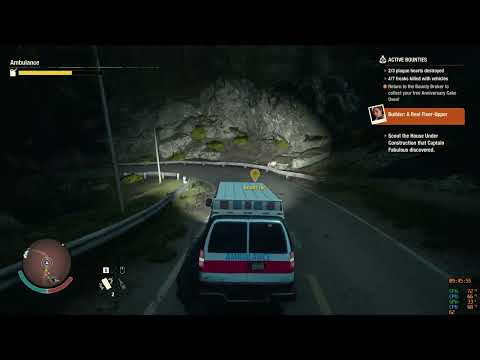 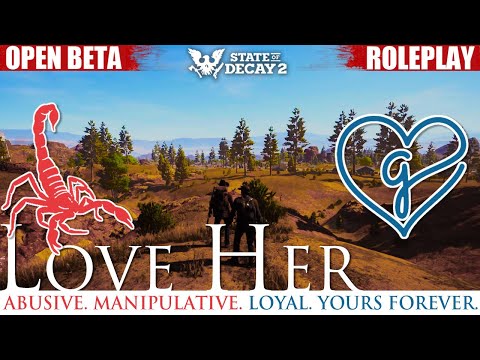 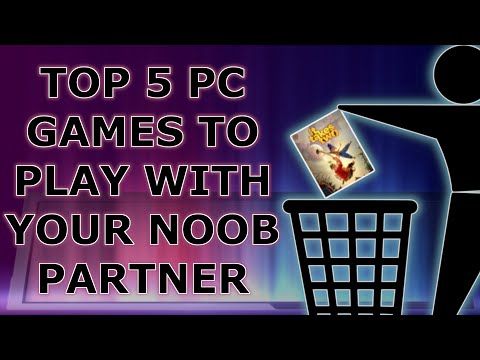 Napalminus
View videos
Are all females really this ugly in this game?
like wtf?!
36

Rock&StoneTorture
1 hour ago
General Discussions
Game deleted resources that I left in buildings.
I looted the entire town of Prescott and its immediate surroundings and left any rucksacks of resources I dident immediately need behind for future use. I log back in this morning and every single building in Prescott that had loot ruck sacks and even just regular loot have all disappeared. WTF is going on???...
8

[8] SadonicShadow
11 hours ago
General Discussions
Can facility mods be transferred to another map?
If I place a signal booster for instance in someone's backpack, will that go to the new map like weapons and ammo?
4

Devil Dog
15 hours ago
General Discussions
Top of car safety...
When you're on top of a working car, surrounded by zombies, they ought to be eventually wearing it down until it explodes or something. A burned out car can be safety 100%, but otherwise it's such cheese.
15