Battalion recaptures the core of classic competitive shooters & refines the ‘classic’ FPS feel for the next generation. Focusing on 5v5 infantry combat, where precise flick shots with your Kar98, covering fire with your Thompson and fluid movement are key to clutching every round for your team.
-60%
$19.99
$7.99
Visit the Store Page
Most popular community and official content for the past week.  (?)
game dead?
Litterally cant find any players
20 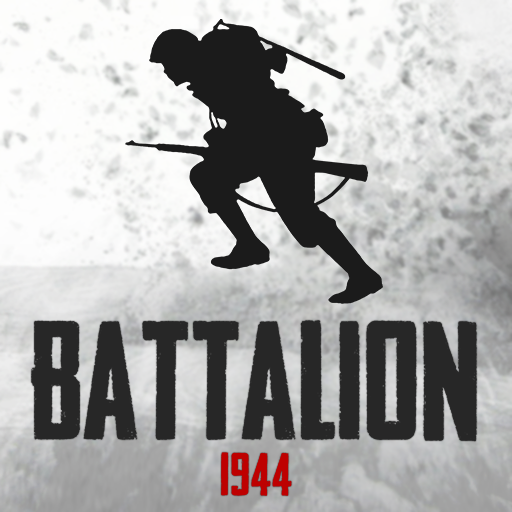 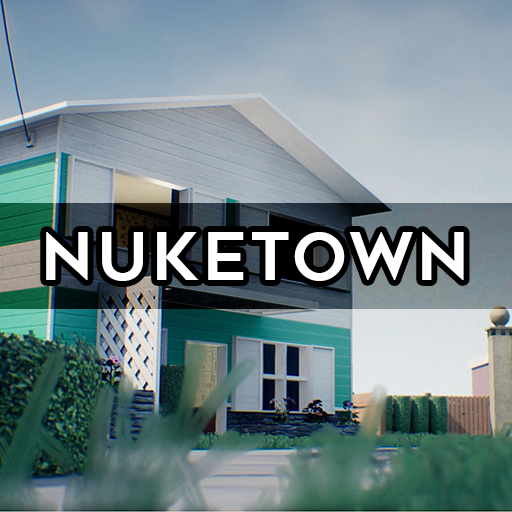 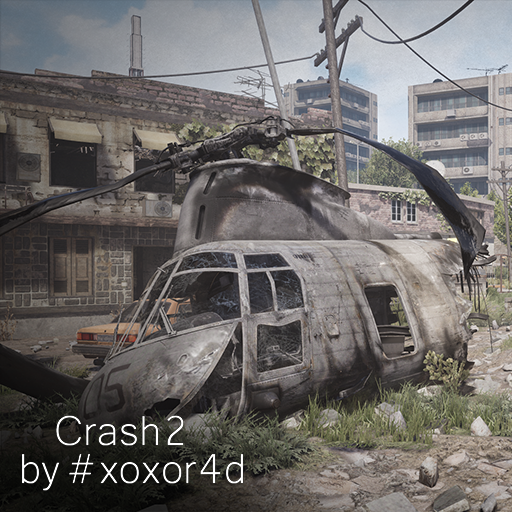 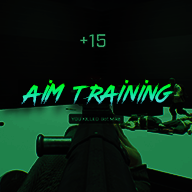 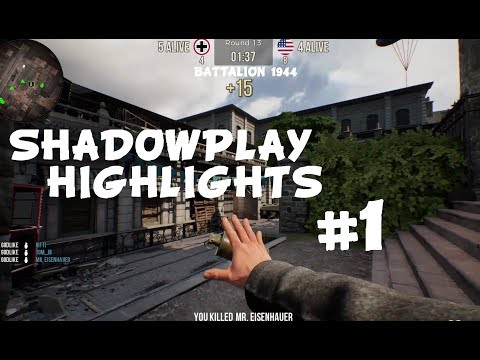 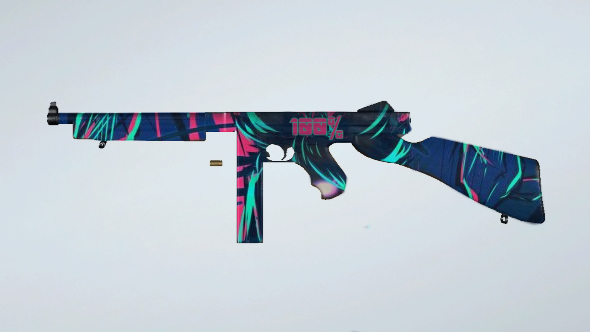 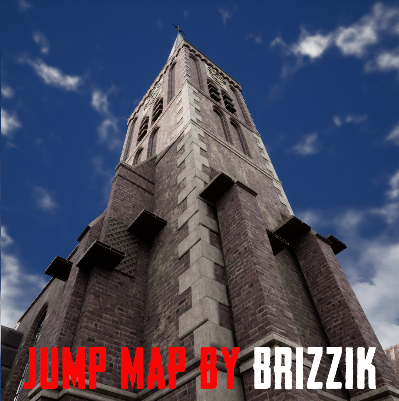 brizzik :]
View Steam Workshop items
The reason you stopped playing.
This is for all that proclaimed the game dead. Would all of these players that have stopped playing please let us know exactly why. Maybe if we can get enough feedback, the developers will know what road to take to get this game going again. 16,000 potential players out there. Thank you for your time. ...
220 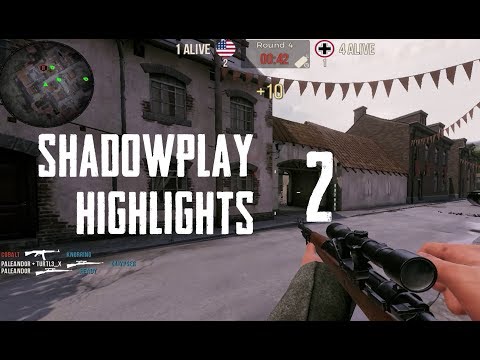 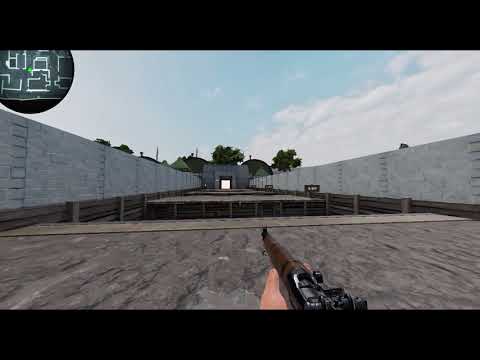 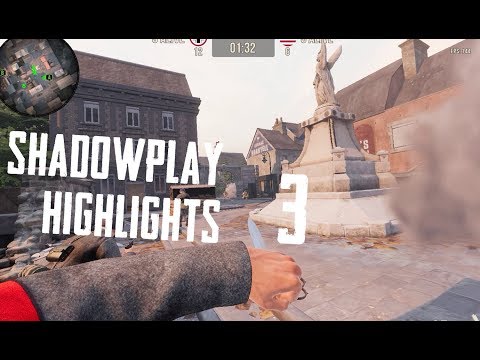 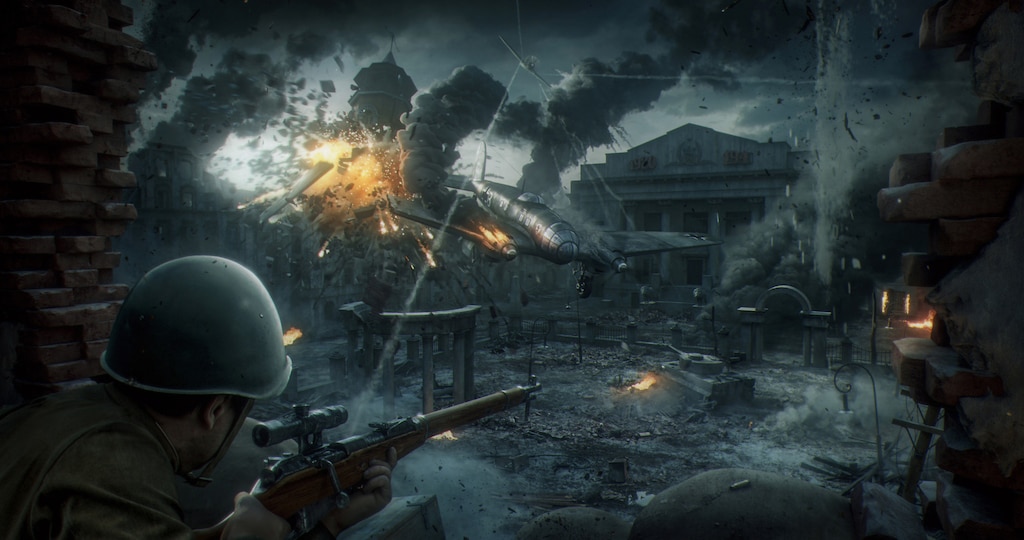 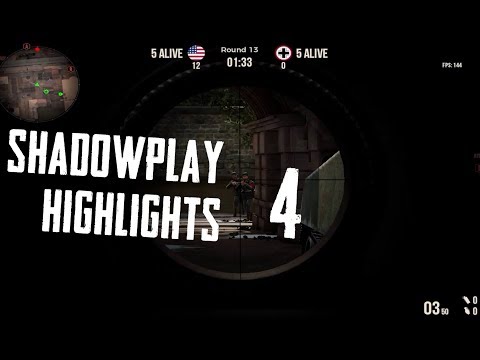 myss
View all guides
How Are the Bots Even in This Game?
Are they competent or dumb as a sack of ♥♥♥♥? Thinking of getting it just to play with them since its only $8.
6

Not Recommended
2.6 hrs on record
Game is fun but 100% dead. Make it free to play and give us players who paid some rare skins or something. Save yourself both frustration and money and wait until it is free or find yourself a different game. Unless this game becomes free it will move nowhere.

Not Recommended
71.2 hrs on record
Man, did I love playing this game during summer of 2019. It was a good mixture of CSGO, COD 2, and COD 4 promod with so much potential in my opinion. The combat, maps, guns, etc were all great with obvious needed tweaks. It was an overall smooth looking, and feeling game.

It's a shame that the developers of this game were scummy for reasons that I'm sure have already been explained by other reviewers. If you call them out on any of that stuff on their subreddit, they either ban you, tell you "We're working on a console release.", argue with you, or say that they're working on a new game which I'm sure they will do dirty like this game.

I think one of the bigger reasons this game died was Bulkhead focused way to much on Competitive. I love Competitive but you need to have a casual scene first which this game did not have.

I recommend to not buy this game, even if it was dirt cheap. The hype, players, and passion for this game is long gone sadly and will never come back. Bulkhead really had it in the bag. I will never buy a game from them again after how poorly they handled this game.

RIP Battalion 1944. You will always hold a place in my heart for making my 2019 summer fun as hell. 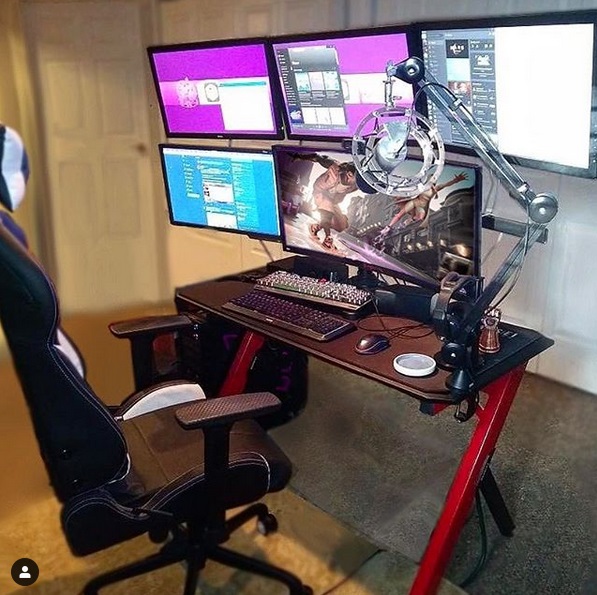 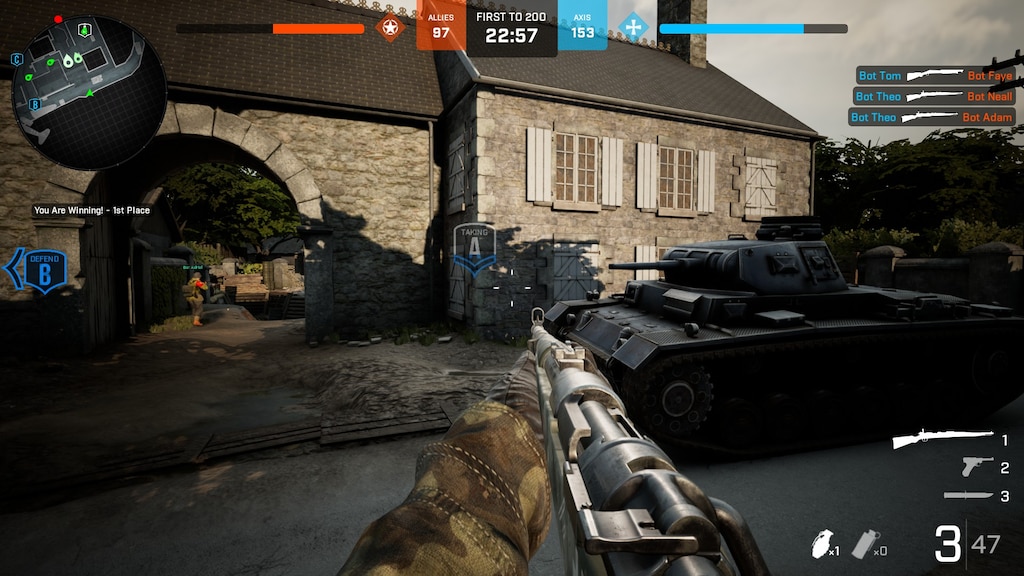 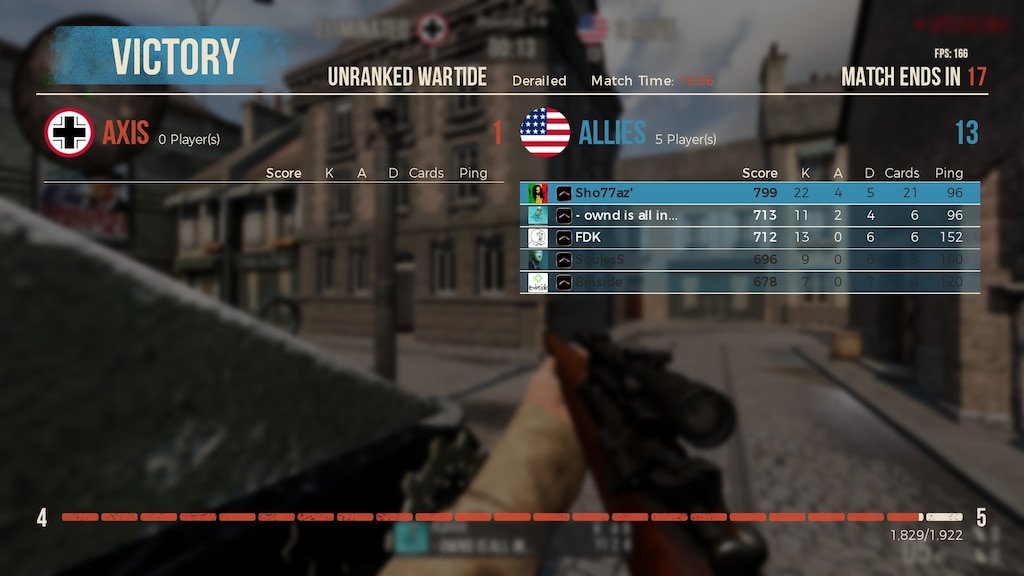 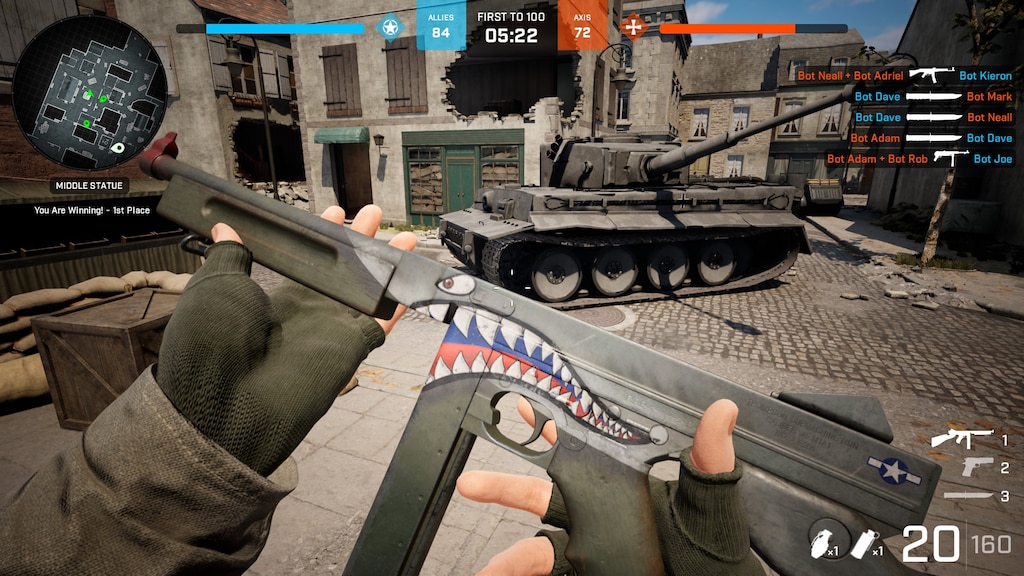