Warhammer 40,000: Gladius – Relics of War brings you to a world of terror and violence. Four factions will engage in a brutal war for dominance over the planet’s resources. In the first turn-based 4X strategy game set in Warhammer 40,000 you will lead one of four unique factions.
$39.99
Visit the Store Page
Most popular community and official content for the past week.  (?)
Can you do matches where it is just AI vs AI?
As the title says
6

Gladius for Beginners
This is a short guide containing a few ideas for single-player beginners. It's basically what I wish I'd known myself before I started playing.
253 ratings

Neutral creatures and how to deal with them.
I've read that many Imperial Citizens are having issues with the hungry, hungry wildlife of Gladius Prime. Due to recent events, the Adeptus Arbites response time is slightly above average, so this guide was produced to be handed out alongside your uplifti...
129 ratings 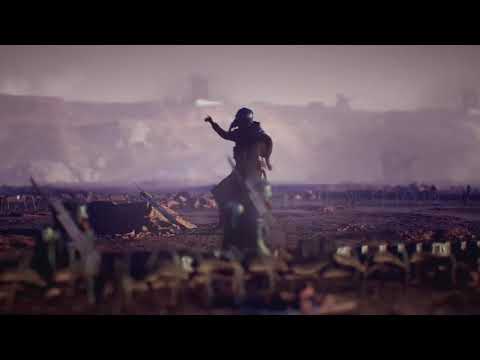 darkarguns
View videos
my issues with the Tau design
Having played a few games as the tau there's a lot of things about them that doesn't really sit well with me, the largest is how how many abilities the tau can have, just the basic infantry get 3 drone choices, a moral buff, and 2 grenade choices, that's a lot, while its more accurate to say they have 3 abilities with options for 2 of them, the issue here lies with the drones, and that is that you have to spawn them, then move them, but you cant spawn them on another unit, i get that they don't want too ma...
12

Tricky achievements require picky solutions!
In this guide I'm going to tell other players how I managed to achieve some of the mind boggling achievements that really just had easy answers.
53 ratings 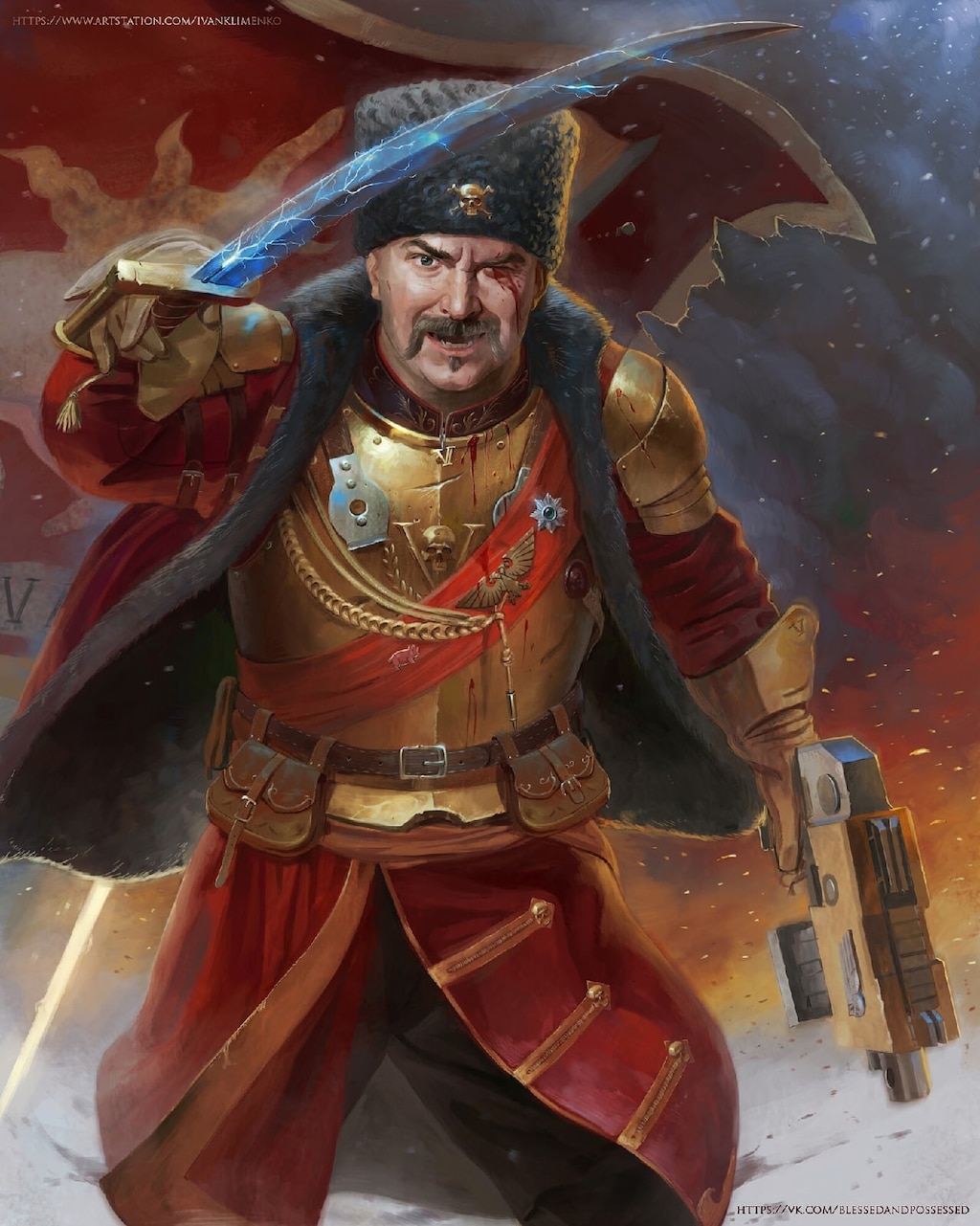 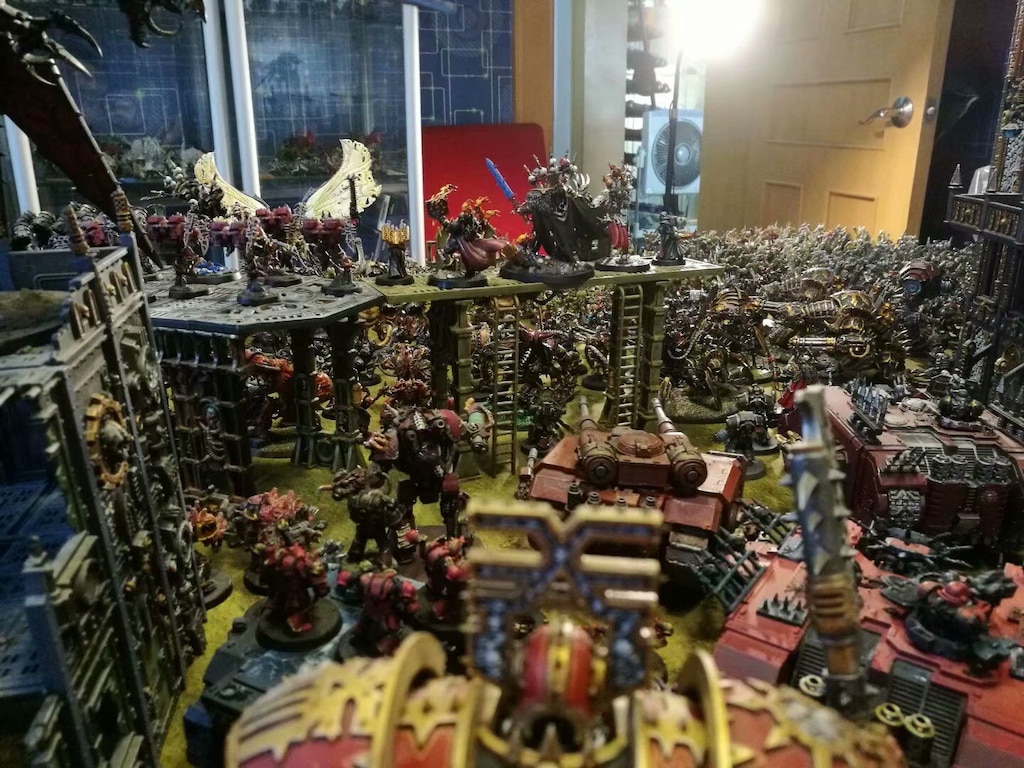 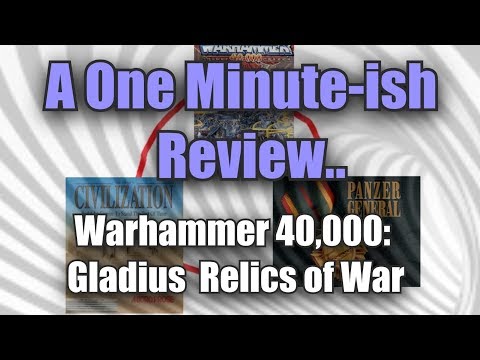 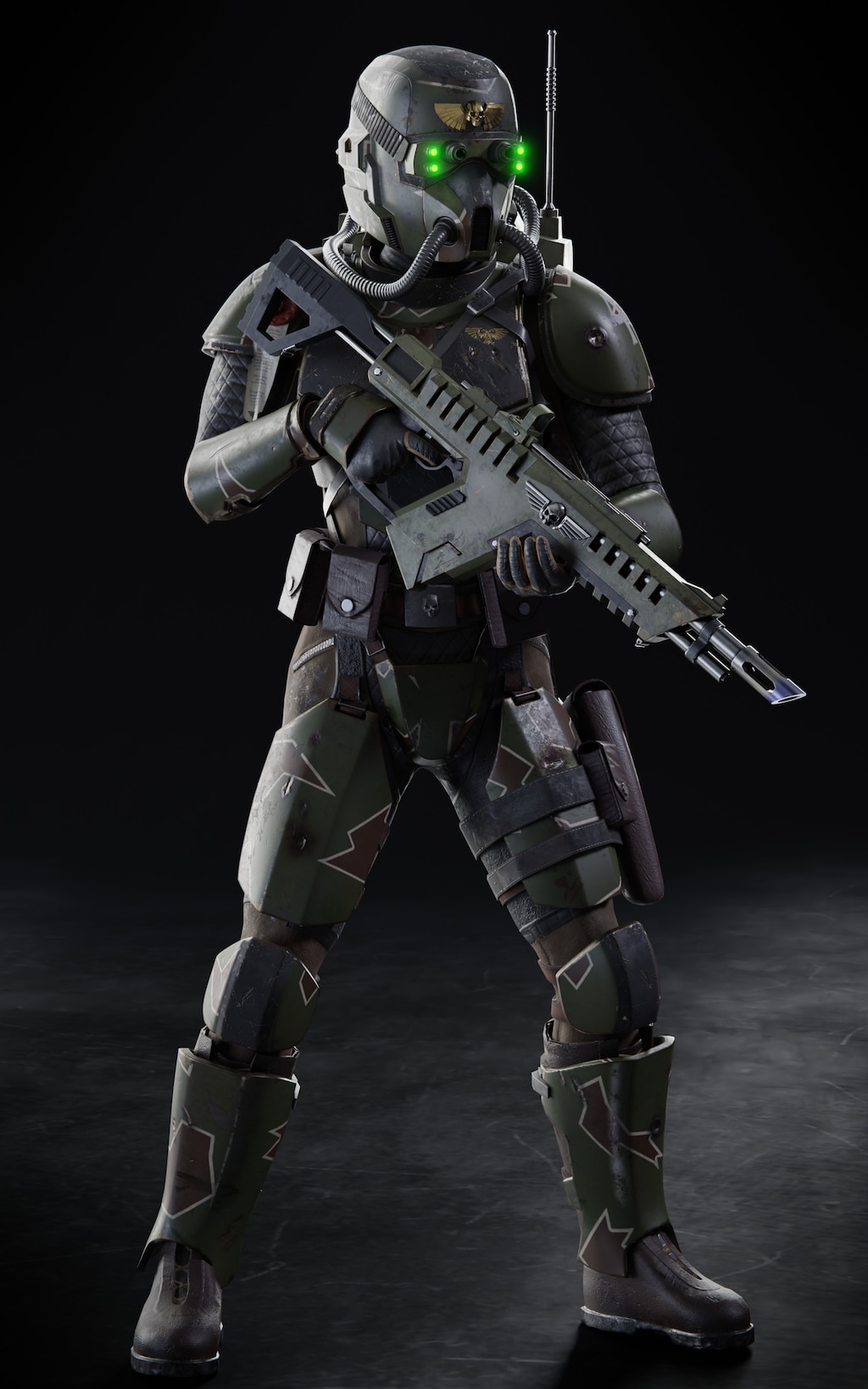 Space Marines - A Gameplay Guide (v1.9.2)
So you want to play the Angels of Death? Well, I'm here to help! In this guide I will give you a step-by-step (you can read it as you play) for what to research and some tips and tricks when playing them.
28 ratings 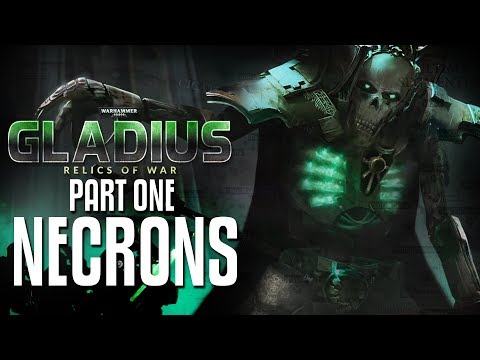 Campaign Guide: Eldar
This guide details each mission within the Eldar Campaign and gives players insight into when they can pause to battle AI enemies, research technologies, and build up cities between missions. 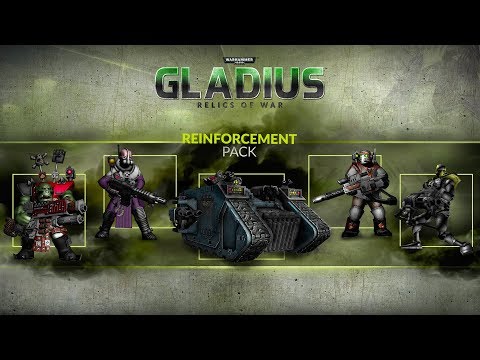 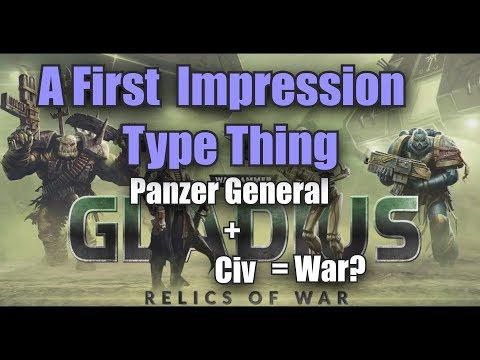 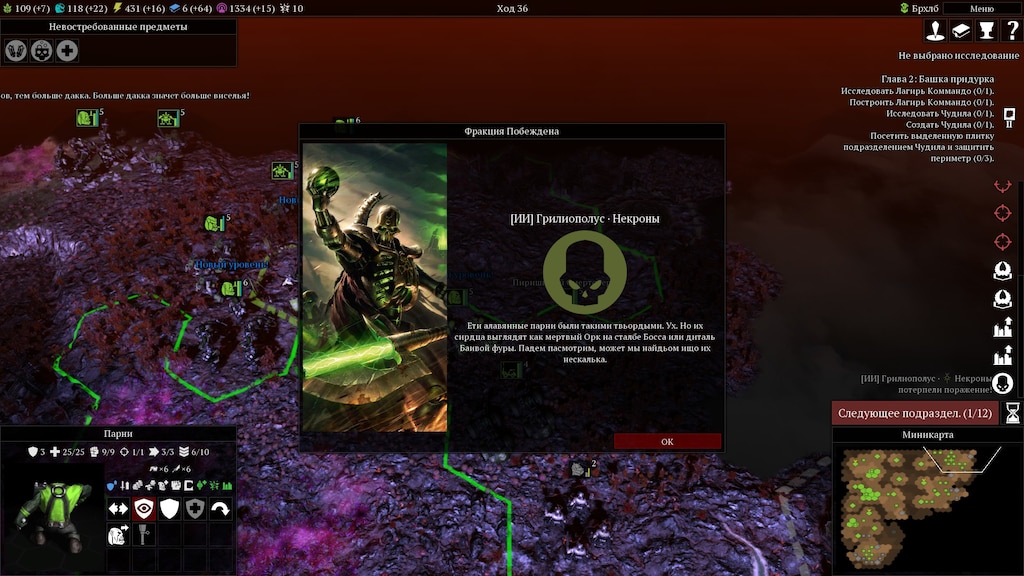 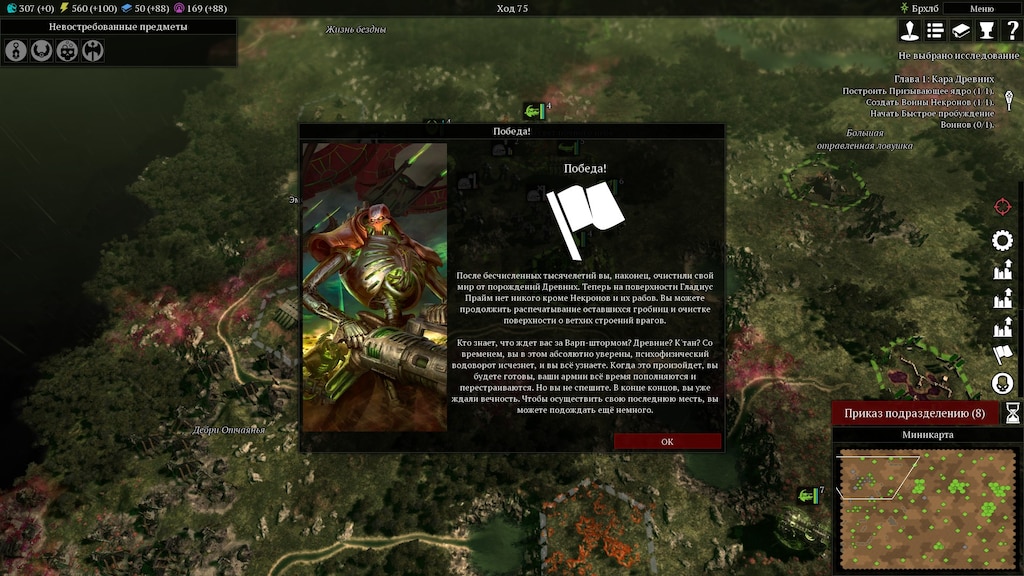 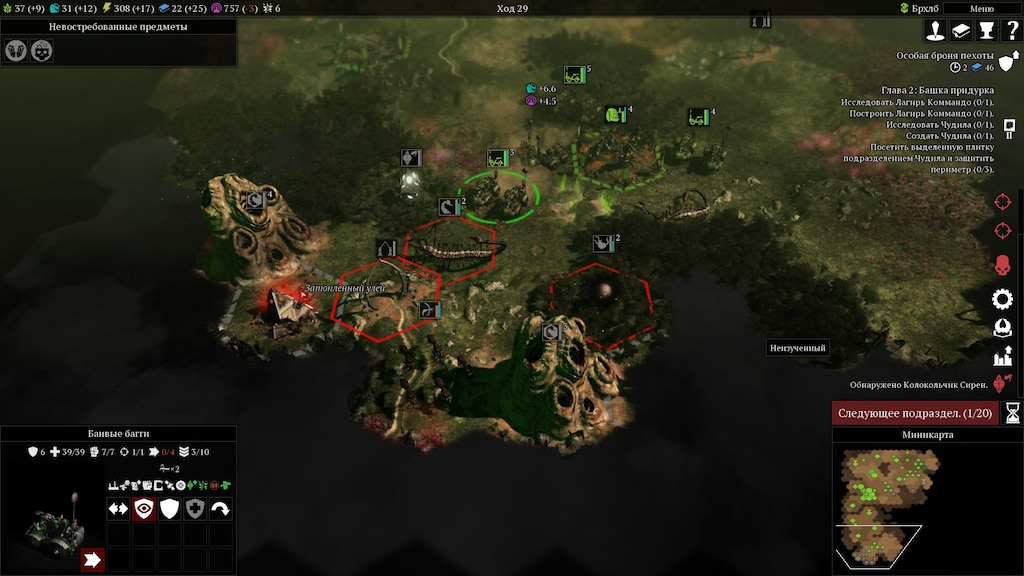 Recommended
278.6 hrs on record
This game is a real treat for 40k fans, though if you're not a fan already I'm not sure if it's worth the cost to get the whole experience.

Gameplay wise, Gladius is a really good mix of Civ-style gameplay, and something more akin to Advance Wars, with the unique factions of a StarCraft or Dawn of War. There's a good mix of high-level strategy, tech-tree and resource management, combined with engaging unit vs unit tactics. Games rarely require the kind of commitment that a 4X game might typically need.

Graphics and sound are fine. They are true to the source material and everything is recognisable at a glance. Voice action for the the units would have been nice, as would more engaging animations when units fights, but these are pretty much just details which would have added a bit to the atmosphere, and in the long-run, repetitive voiced lines can get annoying anyway.

The game is also well supported by the developers, with a fairly steady stream of meaningful DLC as well as regular bug-fixes and balancing patches. However, that means that if you wanted to play the "full" game today, starting from scratch, the price to get all the DLCs along with the base game is a touch steep. What feels like good value when you've been playing the game for a couple of years on and off might be a con if you're just getting into it.

Overall, a really fun and well balanced game that offers pretty much everything I could want from a 40k property. As long as the devs keep providing new factions and content, I'll keep giving them my money. 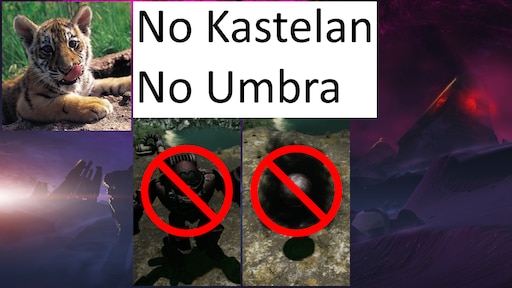 Not Recommended
66.0 hrs on record
The graphics are ugly, the city management feels more punishing than fun, and combat is a slog. If not for the 40k logo, absolutely no one would play this.

Stiny
111 products in account
0
BROKEN AS HELL AVOID THIS GAME
I have installed this junk game a few hours ago and instantly came up against the DLL issue, installed a variety of visual studio files which did ♥♥♥♥♥♥♥♥♥, turned off anti-v and firewall and let it through said firewall to be sure and it did nothing, read multiple discussion threads all saying the same tricks to try but still nothing works, why on earth is this still allowed to be sold if it's this ♥♥♥♥♥♥♥ broken. This is why most people hate warhammer in general money grabbing scumbags....
10

TheHopelessZombie
Sep 17 @ 1:38pm
General Discussions
Sisters of Battle when?
I've read through a few posts on these forums and found that the next race pack is SOON^tm. Sisters are just barely more popular than Dark Eldar in the poll on here. Where are my Nuns With Guns, Proxy?
43

Cosmic Lich
Sep 22 @ 2:07pm
General Discussions
No one has rated this review as helpful yet