Mad Father is back! Check out this latest updated version of the classic horror-adventure game for PC! Get ready for blood, gore, and full-on insanity!
$4.99
Visit the Store Page
Most popular community and official content for the past week.  (?)
Max 80% Off Steam Golden Week Sale Now On! Including titles going on Sale for the first time!
Apr 30

Golden Week is about to start in Japan and so Steam will once again be holding a Golden Week Sale.

PLAYISM titles will be available at up to 80% off. This sale will include some titles only just released in February and March!

Giraffe and Annika 20% off
Recently announced for release on Nintendo Switch and PS4, heartwarming adventure rhythm title is on sale for the first time on Steam!
The phenomenal soundtrack is also on sale, with a nice bundle available too!

Record of Lodoss War: Deedlit in Wonder Labyrinth 20% off
After setting the old school anime community a buzz with the release of a trailer, this Lodoss metroidvania title finally entered early access this March. Available for the first time on Sale now!

The title has overwhelmingly positive reviews so far following in the steps of the previous title from Team ladybug, Touhou Luna Nights.

Your average everyday deer game, DEEEER Simulator 20% off
Extend your neck and hook onto stuff with your antlers, swing about town and enjoy your deer life.

Recent updates include a Dog police officer and a collaboration with I am Bread which introduces a toaster which transforms your deer into a slice of bread.

Orangeblood 25% off
WELCOME TO NEW KOZA

A near infinite combination of stats and effects for weapon drops.
Mix and match your loadouts to draw out the full potential of your gear.
The utterly dope soundtrack, containing 12 tracks produced by developer Grayfax Software, is also available on sale. Overflowing with 90s Hip Hop vibes, this is a great opportunity to pick it up bundled with the game.

There are way way way more titles avaialble in this sale, all of which can be seen below:

We hope you find some titles to expand your collection with and hope you have a nice Golden Week!

How to Unlock all Achievements
- This guide contains the information needed to unlock every achievement (and some gems along the way) for Mad Father, organized by in-game progression. It is also recommended to follow a Gem guide since you need to collect them all for an achievement and ...
36
202 ratings

Gem Locations
There are 21 gems scattered throughout the Drevis Residence. Collecting them all unlocks a special scene after the credits. While searching for the gems, make sure you complete the steps necessary to get the True Ending, and then proceed as usual.
39
163 ratings 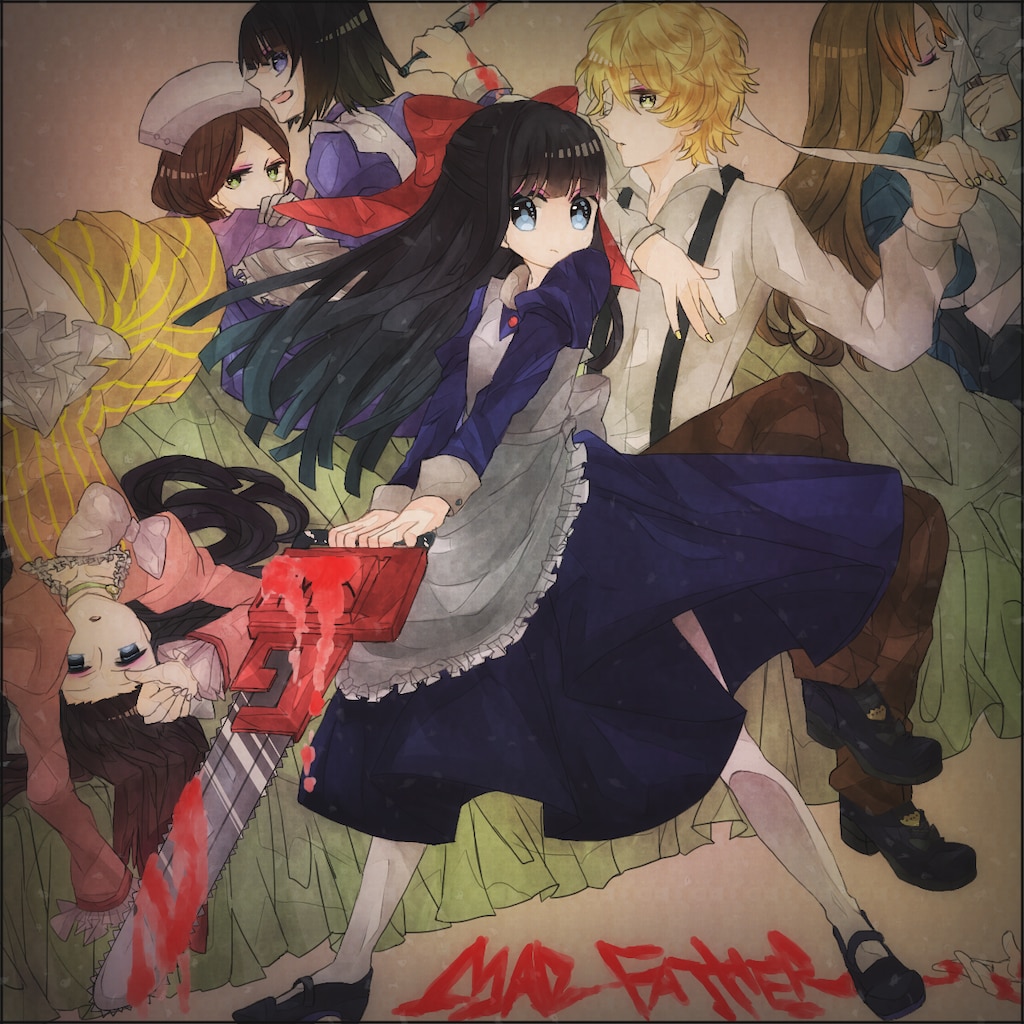 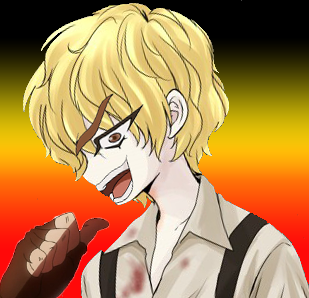 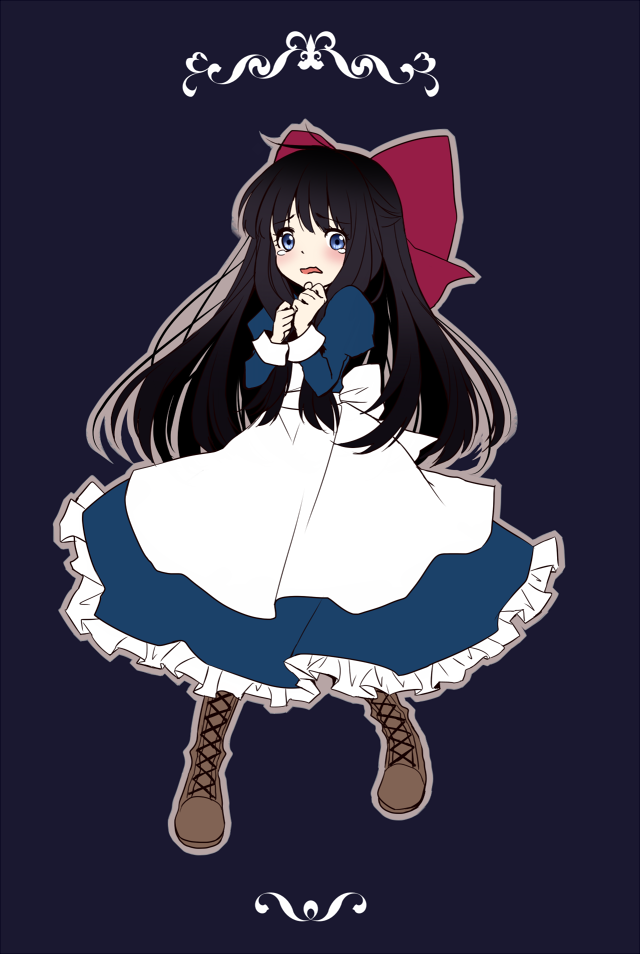 BOT ♥ One 999 ♥
View artwork
[11/19 updated] Need your help for Beta testing
Hi all, [11/19 Update] Hi all. So sorry for keep you waiting. We finally fixed the crash bug for Mad Father. Current beta build has EN 3.05 as it's version. We had to roll back the system UI to Japanese, but the game itself shouldn't have problem to load...
74 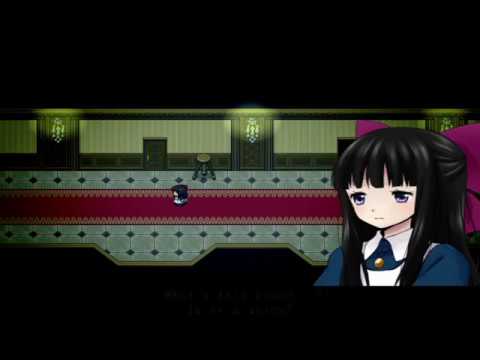 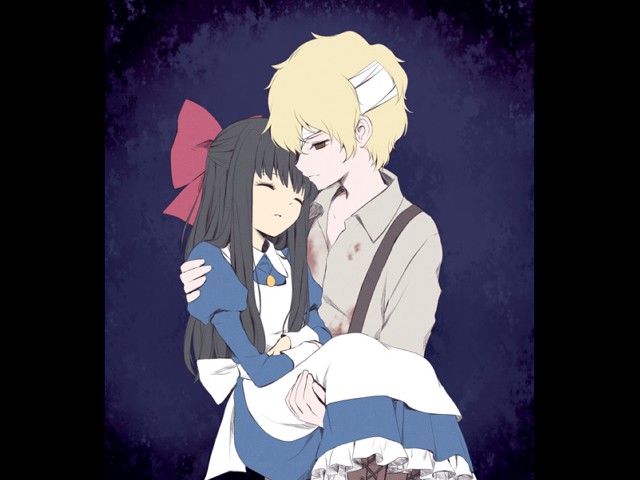 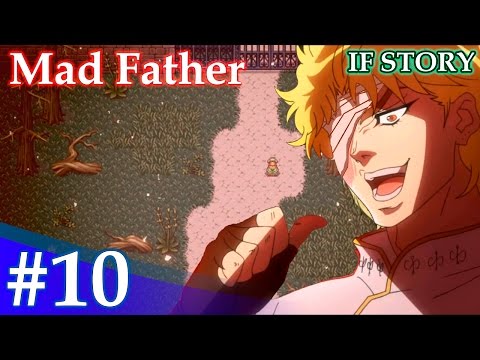 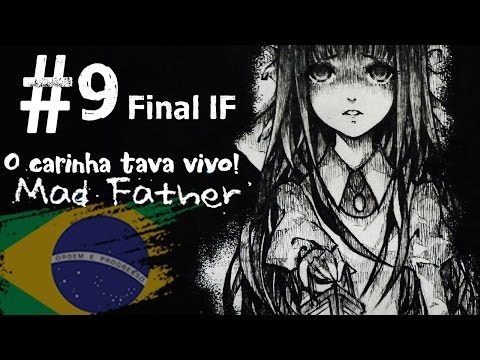 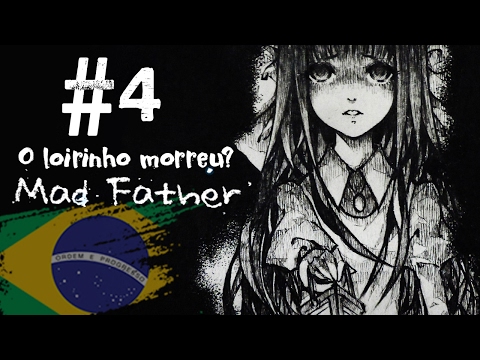 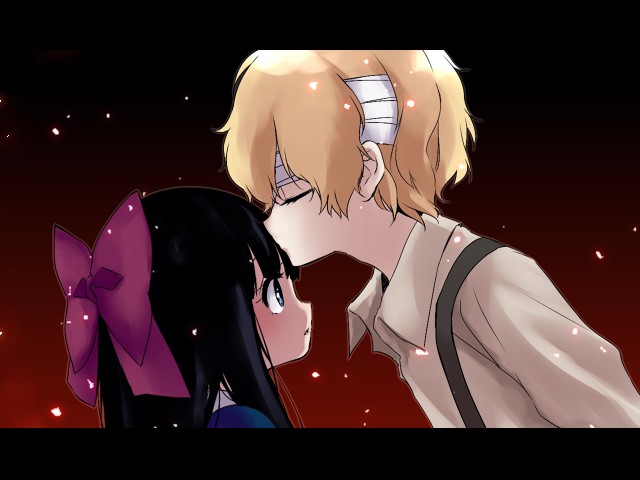 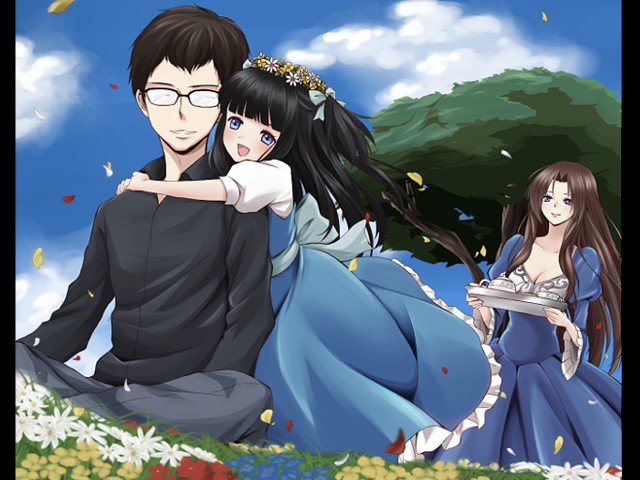 F The Dwarf
Jan 2 @ 7:54pm
General Discussions
So ... about true ending SPOILER ALERT
HMM after see how Aya become a nice and cool doctor , After seeing the credits, Aya appears in another scene hugging a doll, so she became the father? murdering people to make dolls or just a prank and does it just help people?
2

Kirito
Mar 9 @ 3:54am
General Discussions
No one has rated this review as helpful yet

Recommended
5.4 hrs on record
One of the best game i've ever play.
Story is really good, had an multiple endings and etc.
I Cant say much of this game, but if you played it, you will feel it to yourself.

Recommended
11.8 hrs on record
its a great horror game that requires observation and has some good replay value

Recommended
5.1 hrs on record
Very good, love the ending! The game is probably an 8/10, gets close to 9 but the "if" ending leaves some unresolved issues that I wasn't a huge fan of. Otherwise, love it!!!!