Need for Speed Hot Pursuit launches you into a new open-world landscape behind the wheel of the world's fastest and most beautiful cars. From Criterion, the award-winning studio behind the Burnout series, Hot Pursuit will redefine racing games for a whole new generation.
Visit the Store Page
Most popular community and official content for the past week.  (?)
Looking for Active Players: Post Your Nickame Here:
Tell us your in-game Nickname so we all can add you at Autolog!
1,931 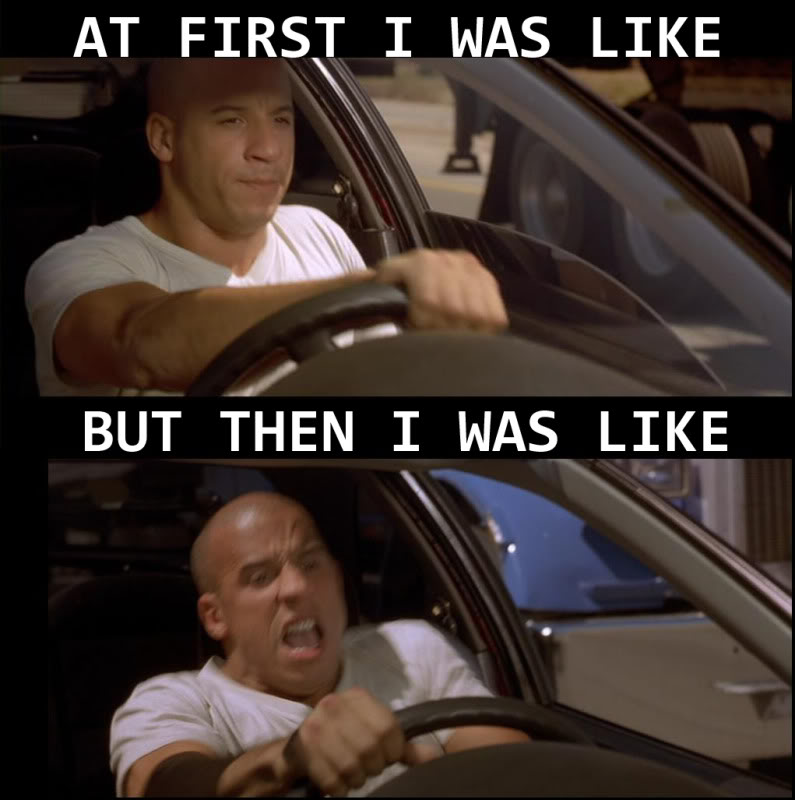 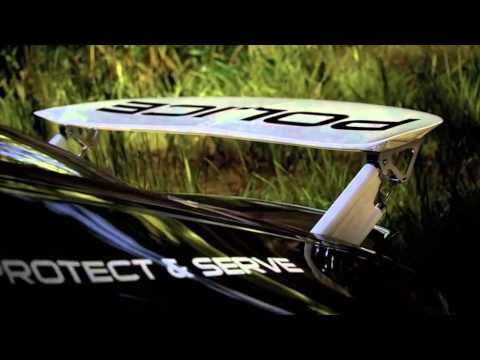 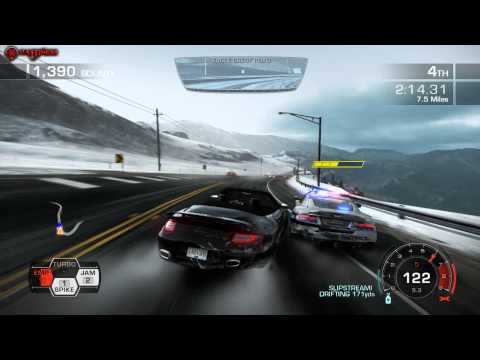 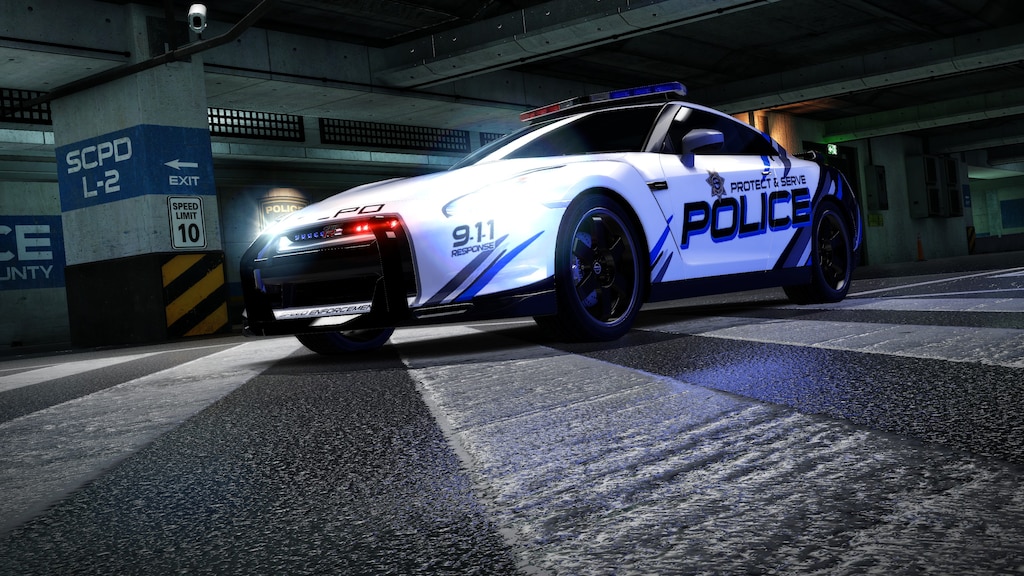 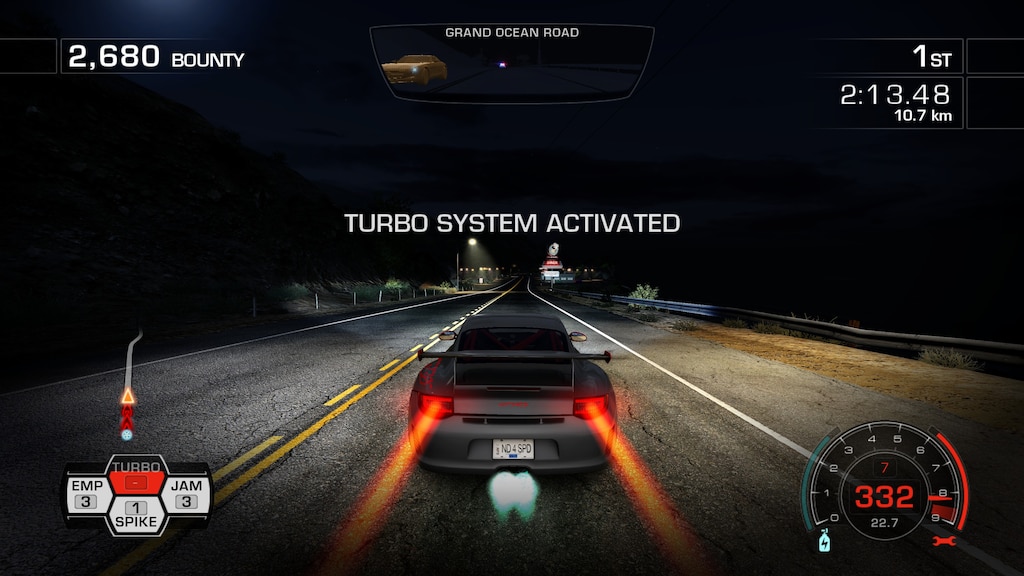 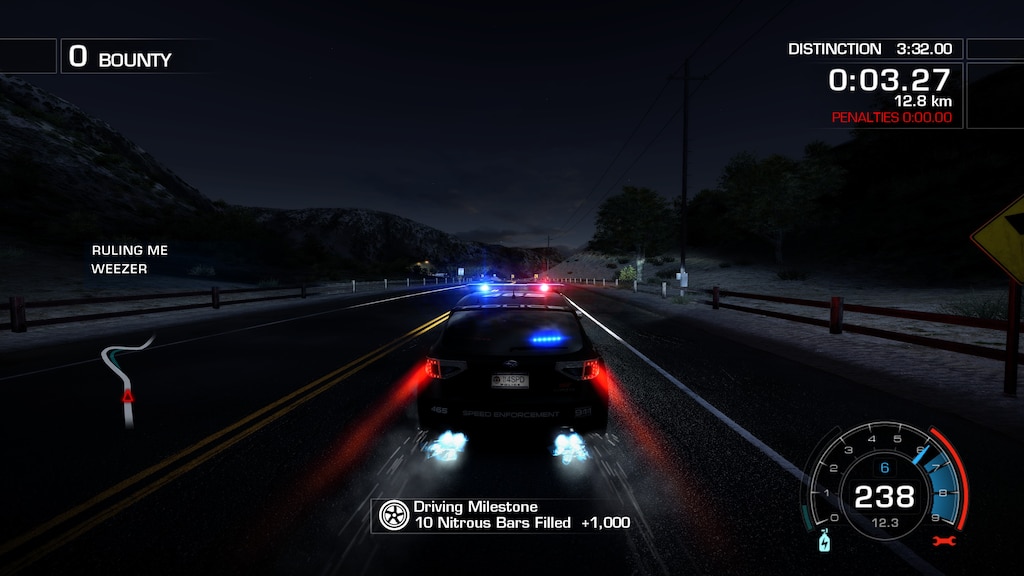 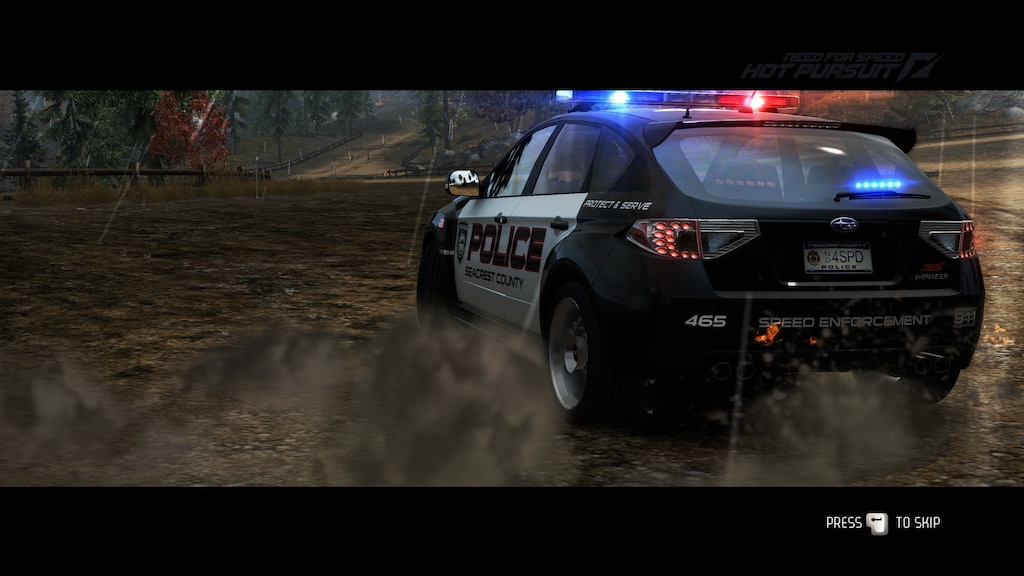 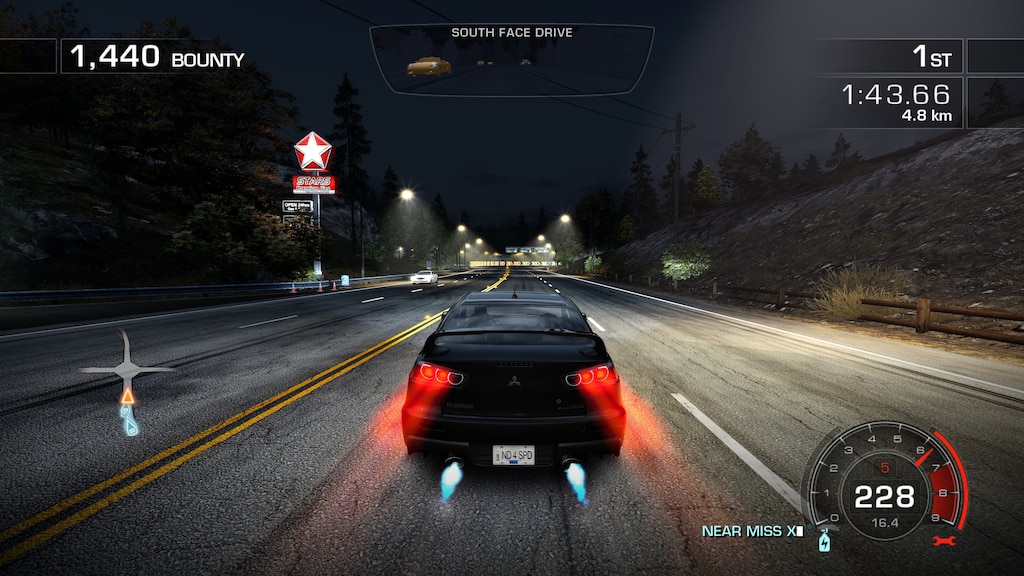 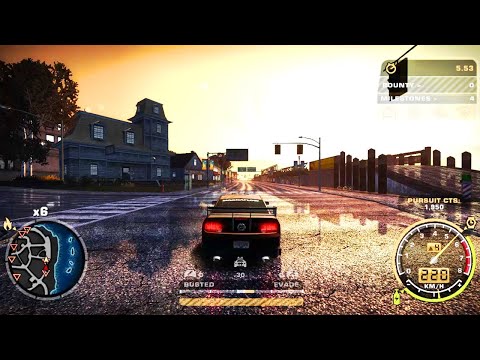 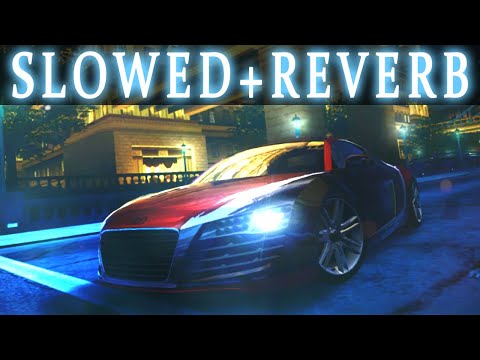 Not Recommended
1.4 hrs on record
Decent game, but it's unplayable due to a message that pops up saying 'This controller is not setup properly'. It appears right across the middle of the screen, even in the menu where you're actually trying to change the controller options, and the controller is working fine anyway.

The only thing that's not set up properly is the stupid message blocking my view telling me how my controller that is working perfectly is not set up and won't work properly.

I know it's an old game and I'm using a Series X controller, but that doesn't make it any more playable, and it's garbage with a keyboard so I can't really recommend buying this.

Oh, and there is SO much crap about signing into servers that no longer exist to share stuff with your friends, which apparently ten years ago every racing game decided was a 'must force on players' feature. It takes forever just to get into the game and start playing in the first place anyway.

Not Recommended
1.6 hrs on record
It's a typical ambasador of an absolutely terrible NFS franchise.
They do make street racing games so bad that GT and F1 look better. , Games for 60-70 yo grannies look better than NFS and they got more loyality members. How? I don't know.

Nevertheless, in 2005 they have suddenly released NFS Most Wanted.
That made gamers wonder how can EA, the regular publisher of garbage, make an iconic game, which will become a cult for all times.

7. Hardy [Real Madrid]
418 products in account
0
This is a place where people who want to play NFS:HP every add eachother
Stop being scrublords and add everyone and play some matches and unlock all the cars!
222

Jiiby
Mar 8 @ 1:00am
General Discussions
Active?
Can i play Multiplayer? Been outta the loop a few years i don't see much activity on Multiplayer. Have people stopped playing it?
12

r a i l s i m d u d e
Mar 27 @ 3:55am
General Discussions
Just Realized This Game Is Gone
I BOUGHT this game with money and they took it away without refund or a word. Only to force people to spend MORE money on a worse game. People didn't like the new one and EA did what they could, which was a low blow to take people's money and forcing people to spend more for something they didn't want to spend more on when they shouldn't have to. SOOOO MAD. THIS iS PatHeTIC!...
12

Lord Dictator
Feb 8 @ 5:50am
General Discussions
Multiplayer on this game still alive? (NFS Hot Pursuit - Not remastered)
Well like the tittle say, i was wondering if the multiplayer of this Game the versión not remastered is still alive?. Im owner of the regular versión. Since i can't upgrade the game because is pretty expensive (Includes with the disccounts right now is still expensive for me)....
1