New challengers are taking control of Gamindustri, and Neptune's nowhere in sight. Now she’s gotta help a mysterious stranger fight a colossal new evil, reclaim her Goddess title, and find some time for pudding! Go next gen with Giant Battles and multi-worlds in this JRPG!
$19.99
Visit the Store Page
Most popular community and official content for the past week.  (?)
The game is out now! Please contact us with any issues you might experience!
We hope you’re all enjoying the epic adventure through the Zero Dimension! As always, we'd like to let you know that if you are experiencing any problems with the game, feel free to contact us at pcsupport@ideafintl.com. Thank you!
439

All Achievements Guide
A guide to getting all Megadimension achievements! Includes True Ending (Revival Ending). This guide does not use any DLC items.
382 ratings 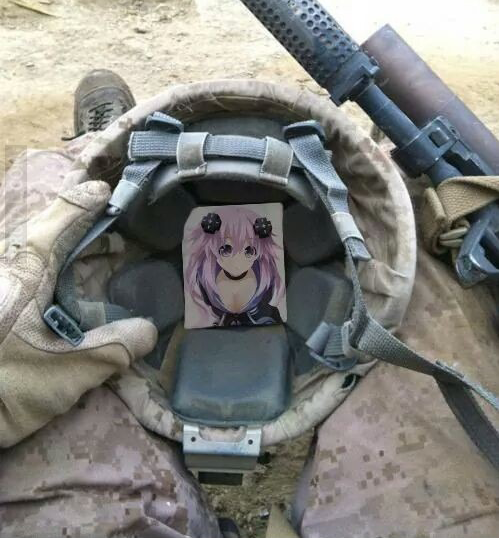 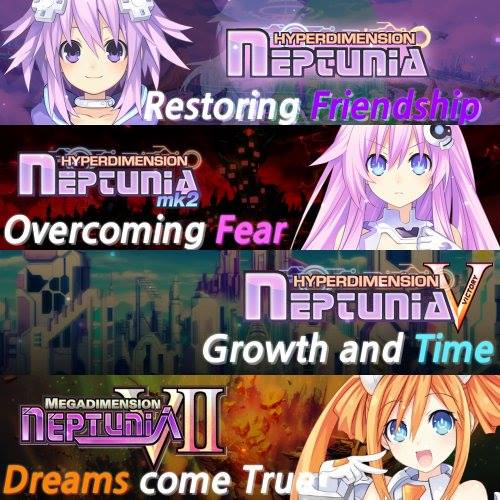 1
8
How Neptunia Games Teaches us! 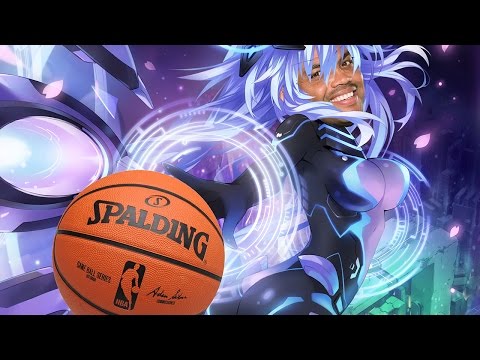 1
8
The VISION of SLAMATIVITY - nao vs Quad City DJs 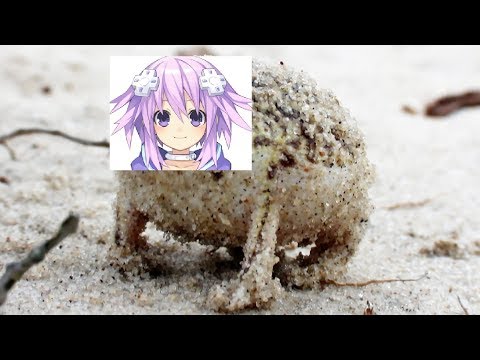 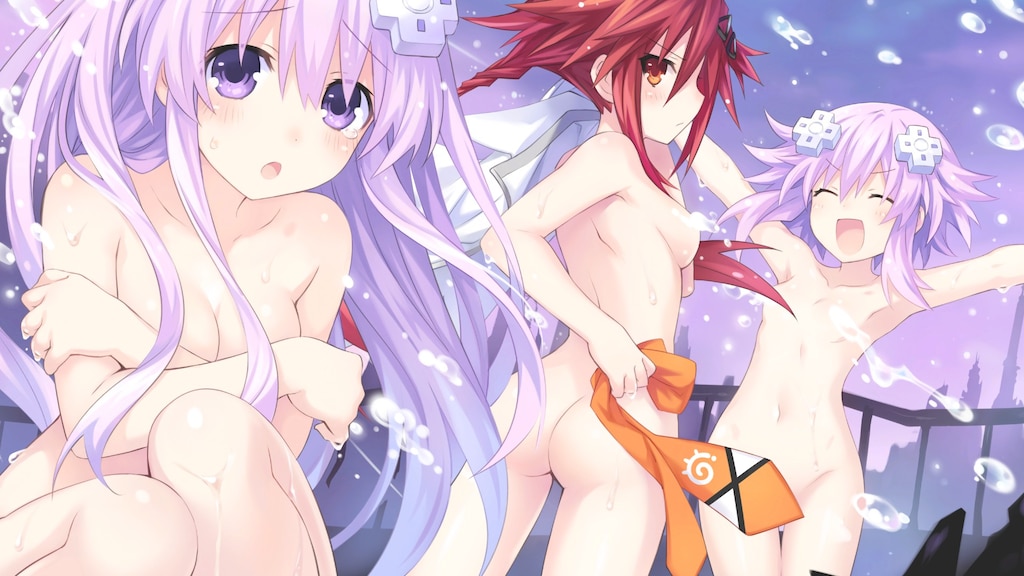 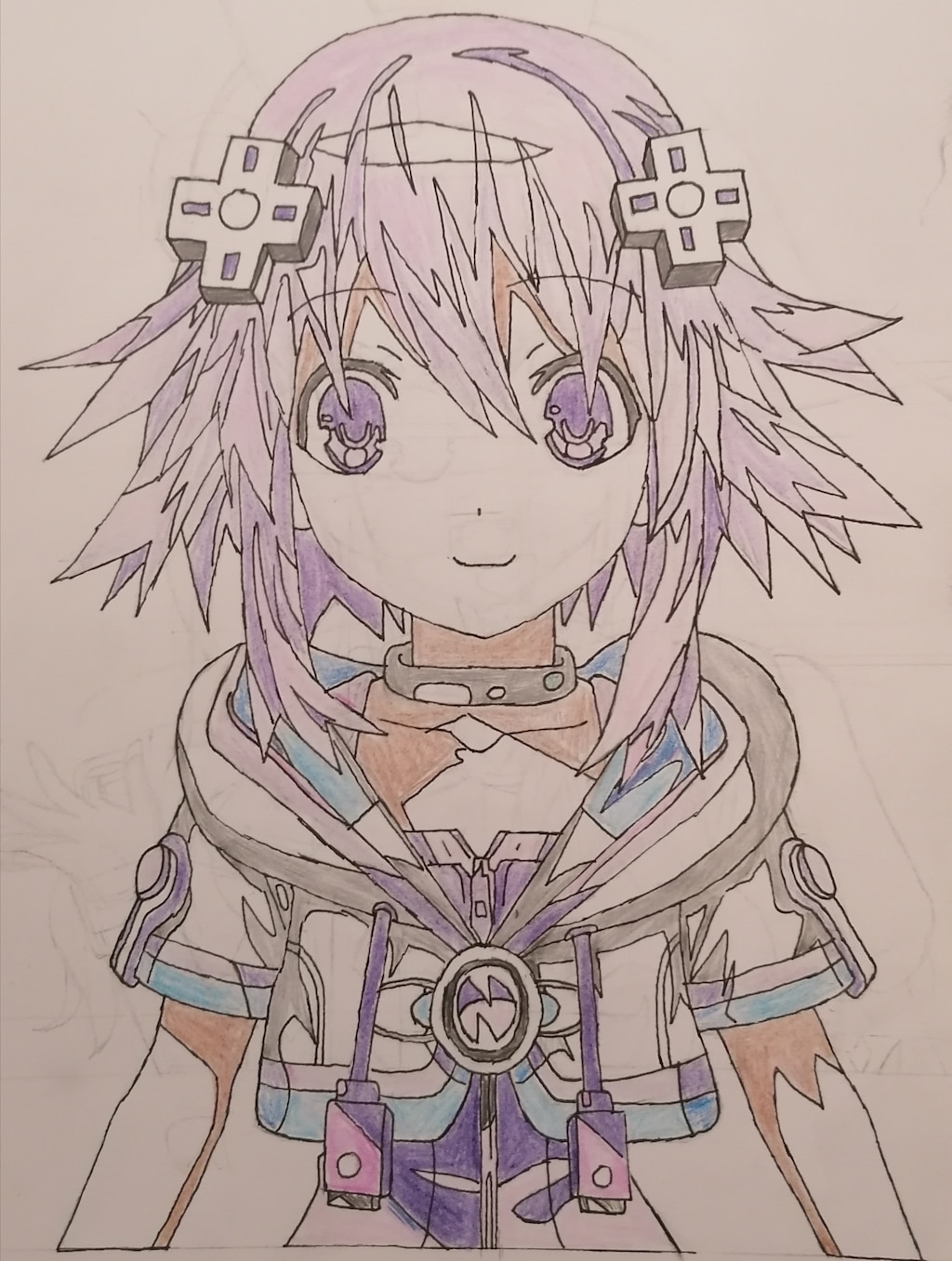 1
2
Here a drawing of neptunia 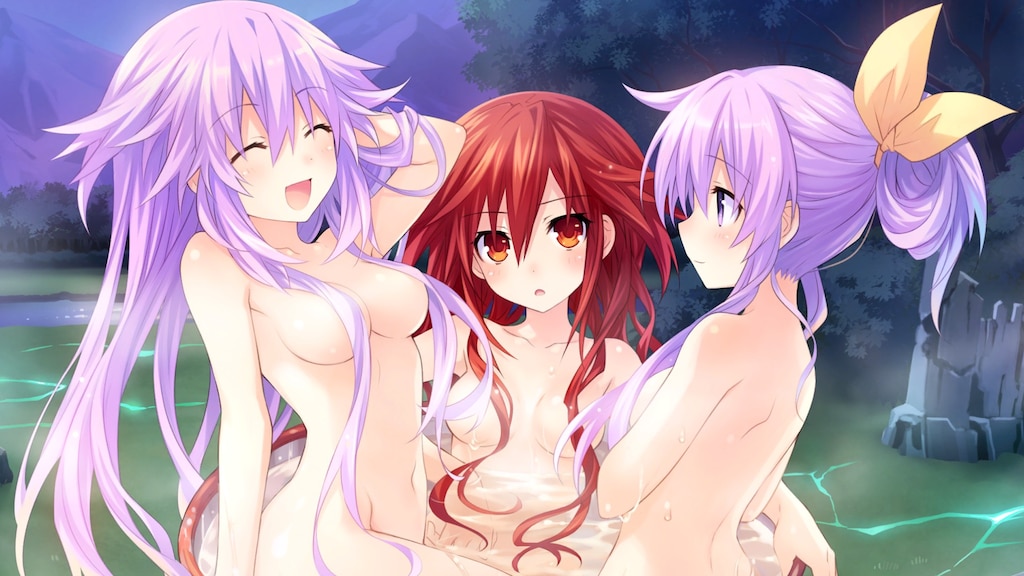 Recommended
131.0 hrs on record
So this series isn't particularly good to begin with, and I say that as a huge fan of these games. They're an aquired taste, to say the least - About the only games worth playing, in my opinion, are the most up to date versions of the original three Hyperdimension Neptunia games, Rebirth 1, Rebirth 2 and Rebirth 3 (and even then, they aren't that good.)

Oh, but then there's this game.

This game is GOOD.

It very much rises above the mediocre-to-pretty-good-to-suddenly-really-bad swamp that this franchise is seemingly eternally stuck in. If you play one Hyperdimension Neptunia game, make sure it's this one. Some quick positives that help it stand out from the rest:

- The battle system is actually good

- Adult Neptune, the waifu of all waifus is in it

- There's a very real air of production quality that just isn't present in the original games. Even to this day, the UI, the graphics, the sound design...It's all really good.

I've heard the VIIR remake is kinda bad, so play this one. 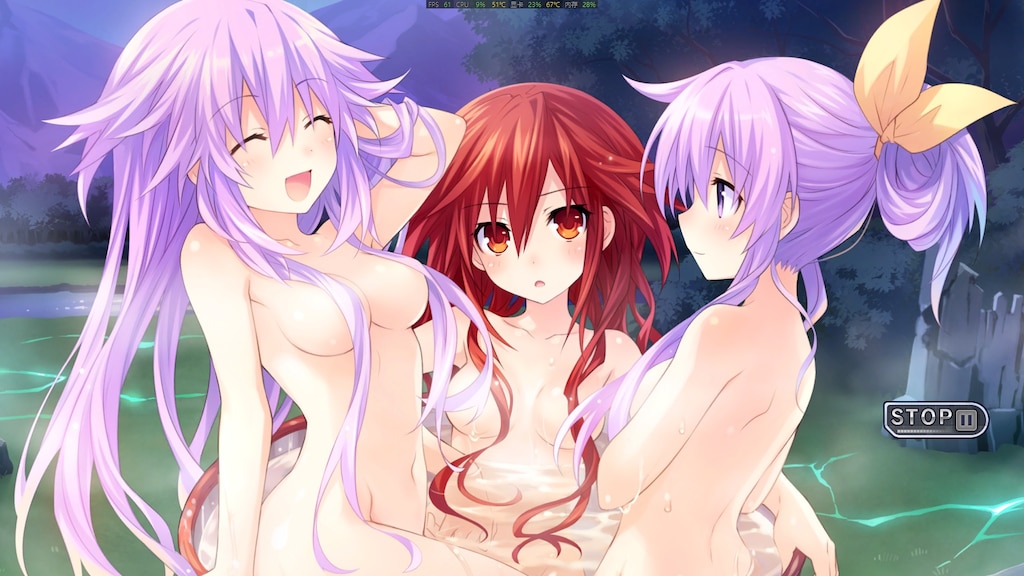 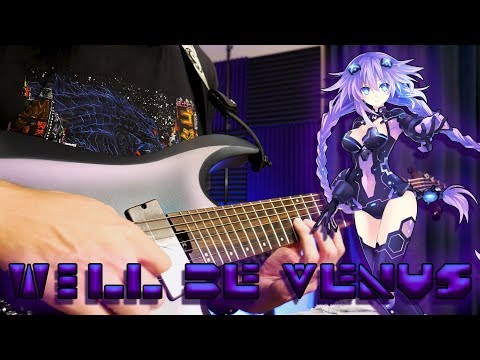 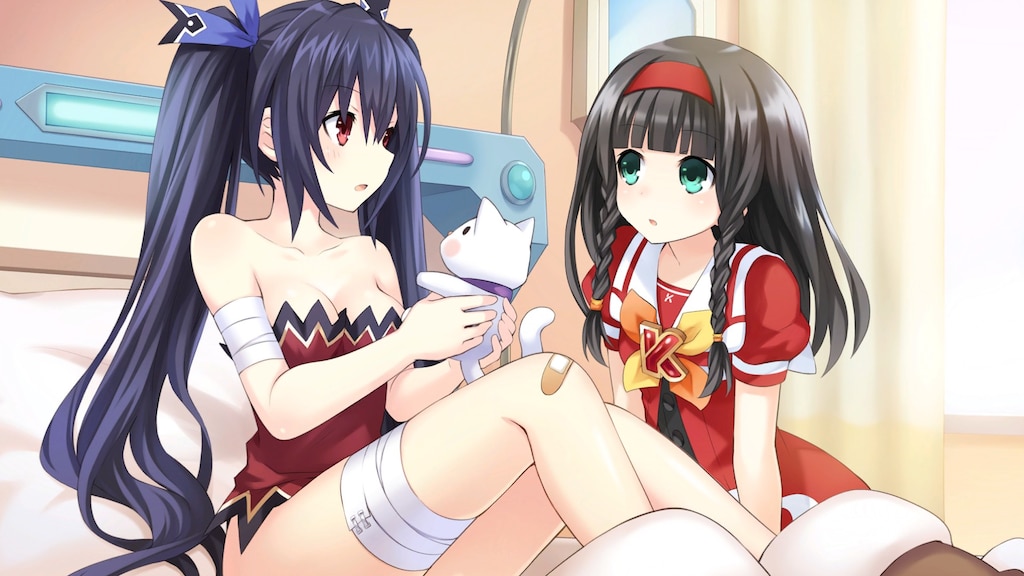 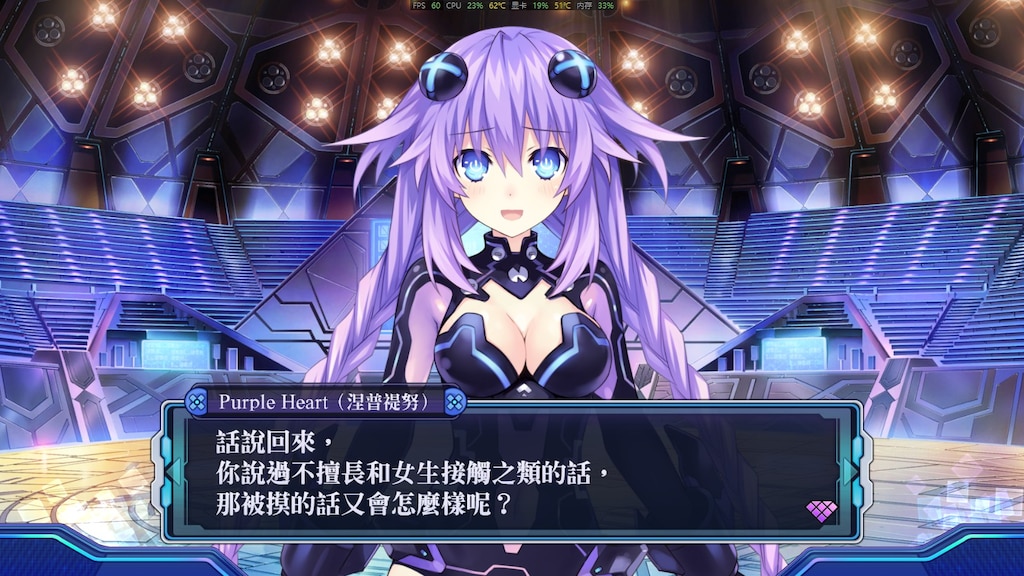 RabeDennis
Oct 20, 2020 @ 3:01pm
General Discussions
Custom Resolution Mod (Megaresolution Neptunia)
Yay it's public now! Open-source too because why not. https://github.com/AterialDawn/MegaresolutionNeptunia This mod allows you to set the resolution of the internal renderer to whatever you want, upscaling or downscaling! If your PC is having trouble ru...
142

ME-GA
Apr 23 @ 7:49pm
General Discussions
First-Gen CPU - Win 5 times in a row without healing, can't do it.
So I literally have only Neptune now, since I thought I'd get this hidden treasure just as I've come back. So I don't have any team members at all. And no self healing of course. And yet ... this doesn't seem to work. What the hell am I supposed to do? I have done absolutely no healing, and it just refuses to do work....
6

AtlasRedux
Jan 2 @ 1:07pm
General Discussions
No one has rated this review as helpful yet