The sequel to the million-plus selling Dead Rising, Dead Rising 2 takes the zombie survival horror to Fortune City, America’s latest and greatest entertainment playground.
-70%
$19.99
$5.99
Visit the Store Page
Most popular community and official content for the past week.  (?)
i have dead rising 1 dead rising 2 dead rising off the record end dead rising 3
im looking for peaple to play end beat all those games with if anyone is interested mesege me im from europe balcans bulgaria if you have a mikrochone will be beast
5

Free Zombrex locations.
The locations and when to find all the free zombrex in the game. I'm almost certain this is a complete guide to them, but if anyone knows anymore by all means tell me, and I'll credit you in the guide.
449 ratings

100% Achievement Guide
A guide on how to get 100% achievements in Dead Rising 2. Contains spoilers for the game, so a minimum of one run through all the case files and Overtime Mode is recommended.
333 ratings

Xbox One / Elite / 360 Controller FIX
This guide will help you with solving the famous “Controller option greyed out” issue, with the game. Not sure why this happens internally within the game, but yeah. Nice work Capcom, please do not hire Teletubbies as your QA testers. Please like, favou
182 ratings 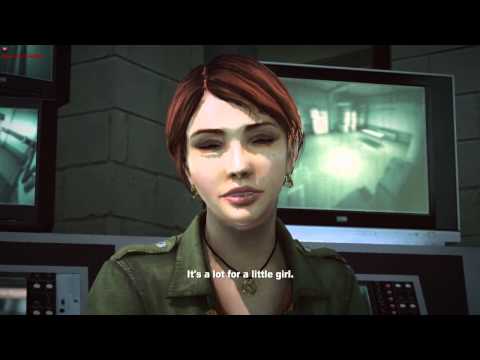 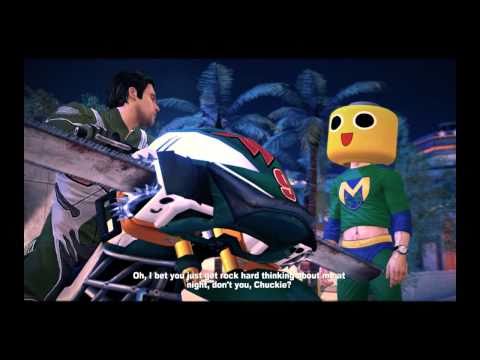 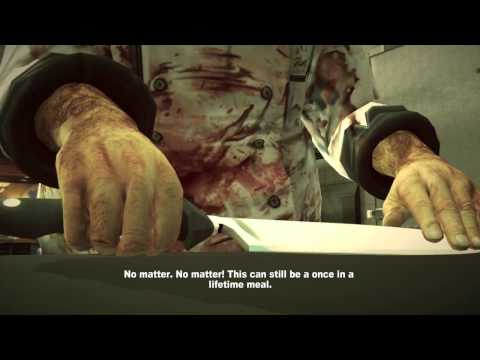 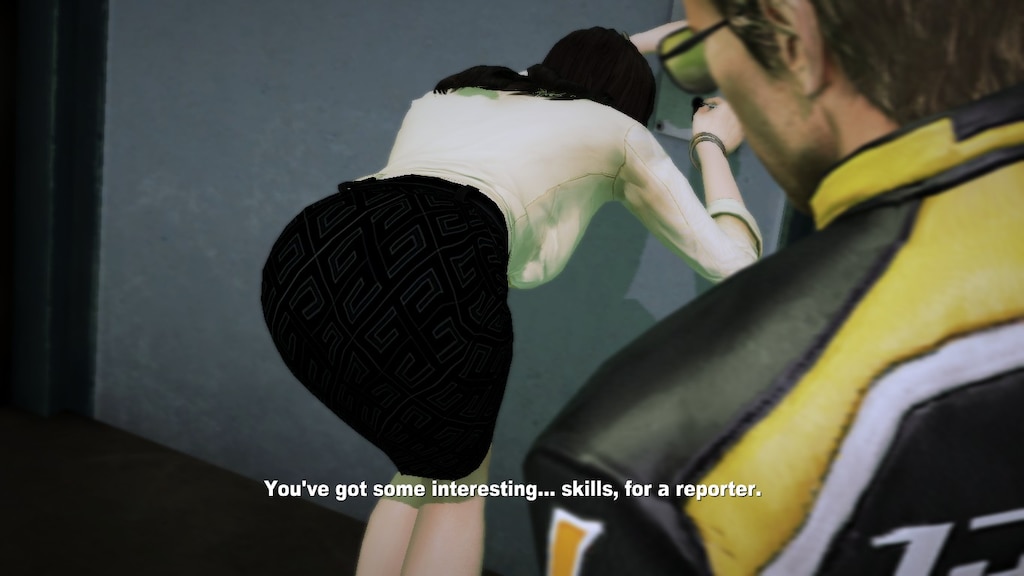 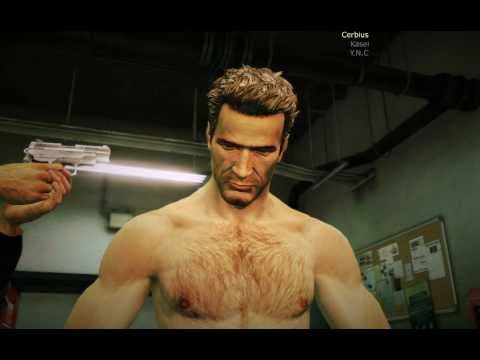 YOU NOT COOKING
View videos
Video 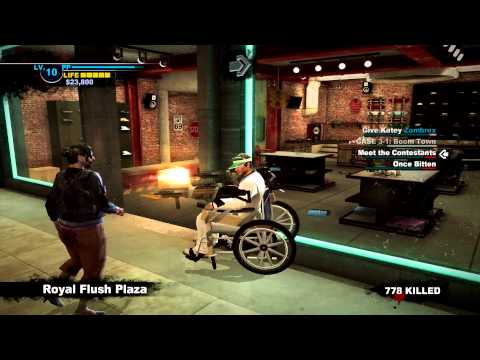 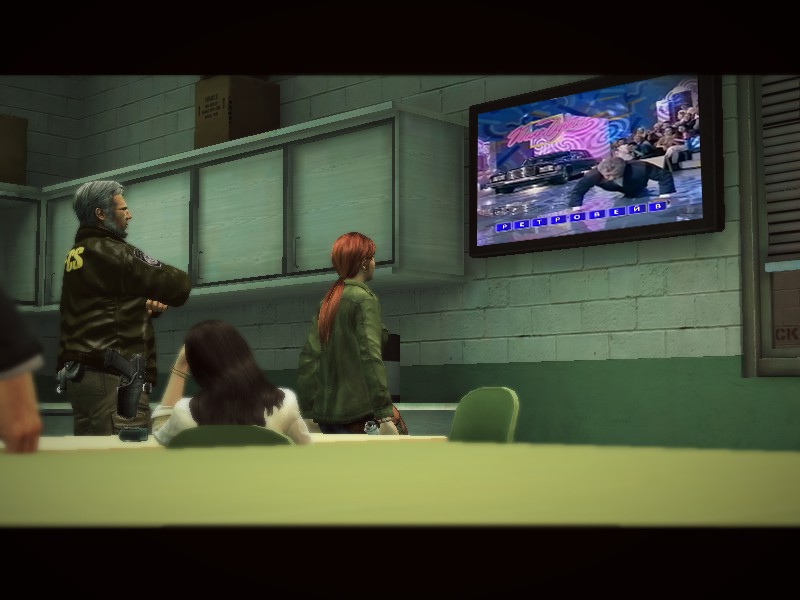 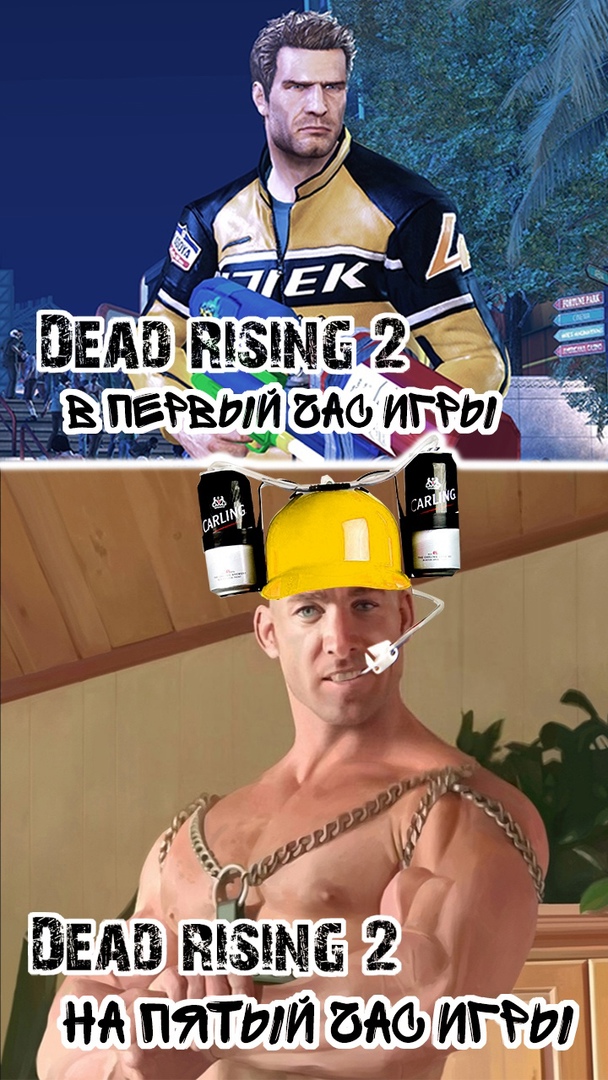 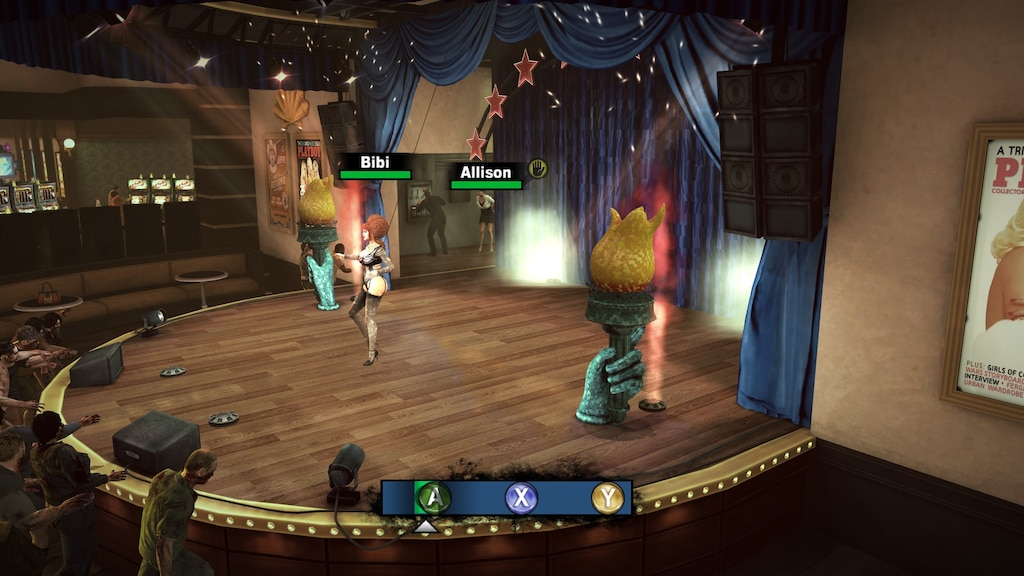 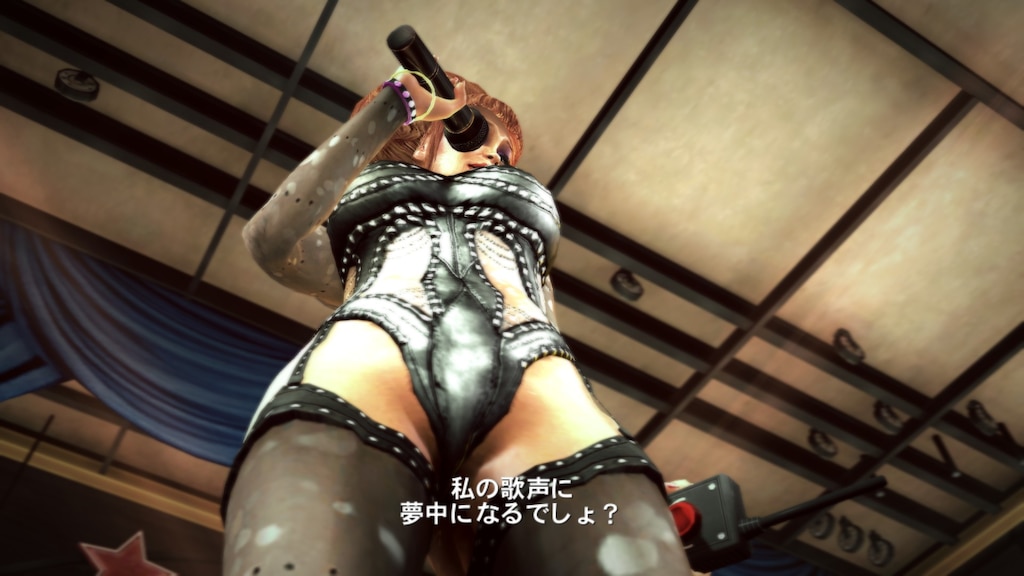 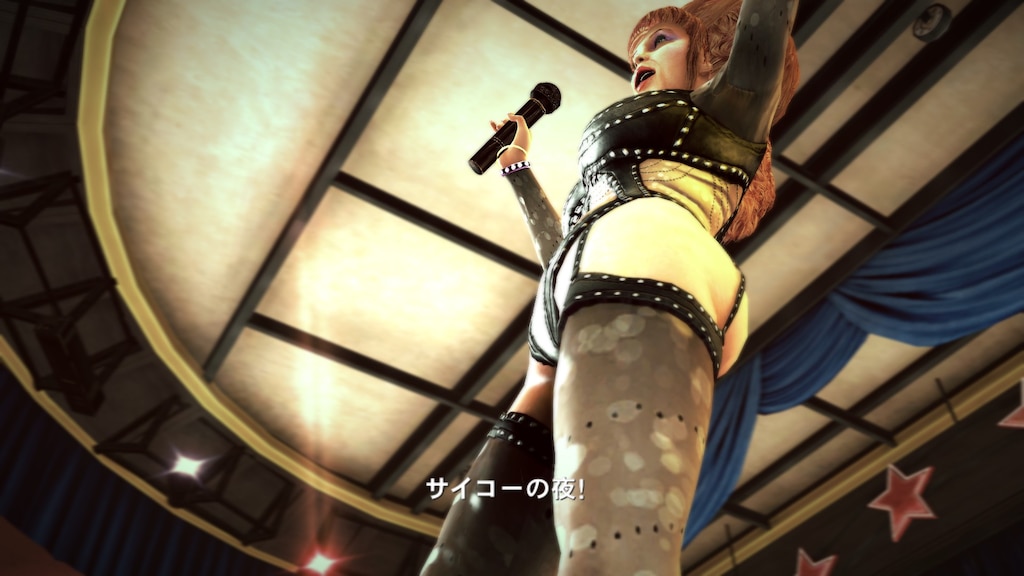 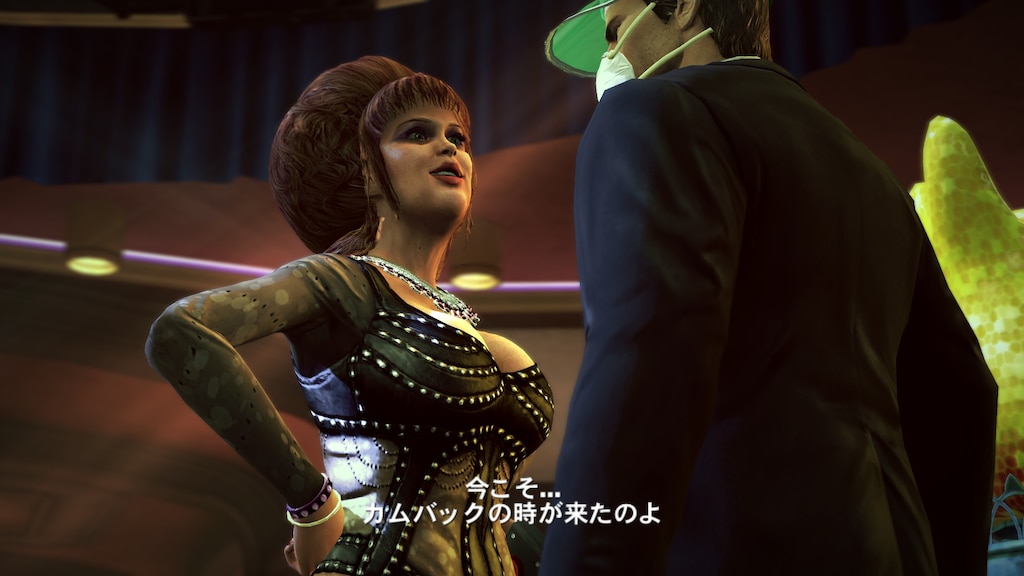 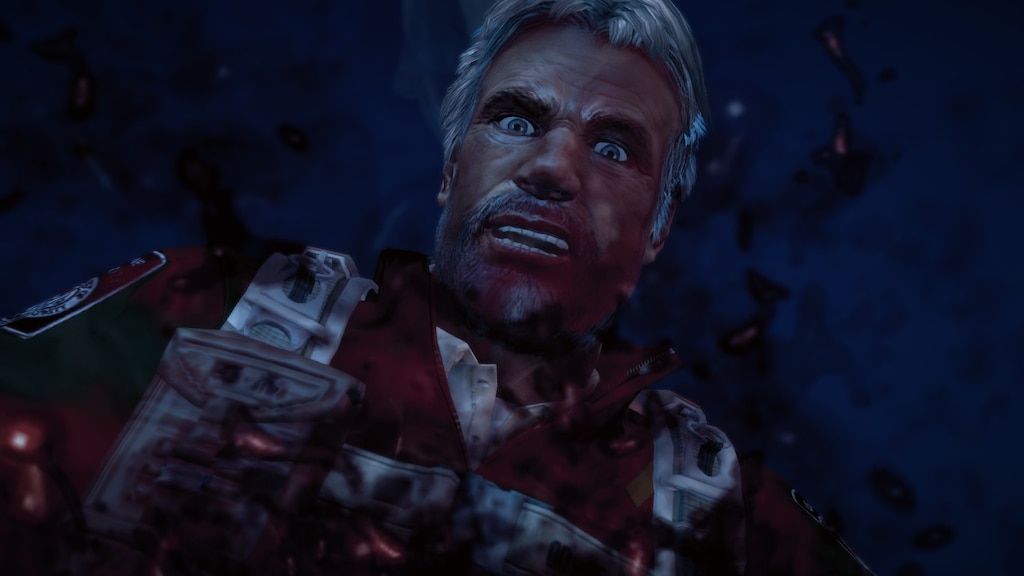 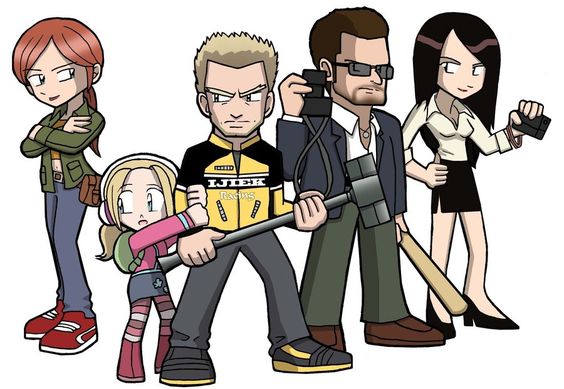 Not Recommended
1.0 hrs on record
As with a lot of games with a good first game and then the following games being a total failure. Mass Effect being a great example where 1 was really enjoyable and stable and 2 was a hot AI mess. I cannot stand it when games go 1 step forward but 3 steps backwards. Its a common thing when they just want to pump out another and create a series. Its also what causes many series to die out, Mass Effect again being a great example of this.

So here is the issues I have encountered before even actually playing the game. Now before anything; I did google solutions and they are all outdated and NO LONGER WORK.

Camera sensitivity issues - The camera weirdly goes very fast if you barely move it but real slow if you move it too fast. Its like an inverted mouse acceleration and its an absolute annoyance. Dead Rising 1 never had this issue. Another step backwards.

Camera FOV issues - Chuck takes up half the damn screen most of the time and for some reason they thought it was fine to set the default FOV to a meager 70. Since they tied the games engine to the FOV, there is no way to change the FOV. There used to be a way but its oudated. As a point of reference Dead Rising 1 has a nice 90 FOV and I never had this issue there, another step backwards.

Controller issues - The game does NOT use Steams built in and easy to use Xbox controller interface. Not sure why since this is maybe a 1 day fix and incredibly easy to do. We can even do it OURSELVES by using a third-party app. However... This method is outdated and no longer works. So this means if you aren't using a very specific kind of controller, the game simply won't detect it. I use an Xbox One wired controller. Weirdly enough this SAME CONTROLLER works on Dead Rising 1. Another step backwards.

The rendering system - The game will NOT render in a proper resolution to my 1440p UWHD monitor. This means text will be a bit blurry, the UI looks a bit stretched, and overall the game looks like garbage. However, Dead Rising 1 never had this problem and rendered at full resolution. ANOTHER STEP BACKWARDS.

The pathing - I can tell by the single follower I bothered to nag that the pathing system was dramatically improved... If you want to call it that. Its the exact same pathing method instead now the followers are virtually immune to zombies while running so as long as you keep running, they will be fine... Sometimes. They also no longer bug out like before and you can tell it is the same tether system (It tethers to the player) but it doesn't break if you are even 5 meters from them. One step forwards.

Overall? This games ♥♥♥♥♥♥♥ ♥♥♥♥♥♥♥ garbage. I see why the series was ruined, they started out with a decent system but decided to break it completely for the sake of using an updated MT Framework. For those who don't know, this is an engine Capcom uses for almost all its games. The old engine was fine, it just had a few bugs but instead of focusing on just fixing those bugs, they decided to build the game off of an incredibly poorly designed game engine that was "updated".

This wasn't just 3 steps backwards, this was them driving to a steep cliff and jumping off of it. The game is virtually unplayable.

I'll be taking a break for a while but I might come back to this game or I may just skip it and try Off The Record or DR3, not sure.

Not Recommended
0.1 hrs on record
Do not buy this game if you plan on playing with an XBOX one controller. Capcom can't even be bothered to make their game playable so you should not bother buying it.

Xeldo #R.I.P_UNUS_ANNUS
375 products in account
0
looking for help with TIR achievements
i tried everything, reddit, discord, nothing worked so hopefully this works
24

yournamekevin
Nov 17 @ 1:06pm
General Discussions
TIR (4) Update.
TIR Update: Another TIR Game? just add and we can play, we need to create a steam group this time Update 2: Only 2 more players and we can play :) Update 3: We only need 1 more player Update 4: We are 4 Now! but anybody can join us, just add me or join with this link https://s.team/chat/byMUmltp...
11

Atropos
Oct 20 @ 8:55pm
General Discussions
sooo, no controller support i guess?
Is there ANYTHING crapcom can do right? seems like not!
3

Depression
Oct 31 @ 2:12pm
General Discussions
NEED HELP WITH TIR AND CO OP
Need help with all TIR trophies im more than happy to help others who dont have them and need someone for co op playthrough ??
7