Prepare yourself for the grim, dark future of the 41st millennium, where alien races battle mankind for galactic domination in a universe of unending war. Personalize your armies with a revolutionary unit customization tool that gives you the ability to choose your armies insignias, banners, squad...
$12.99
Visit the Store Page
Most popular community and official content for the past week.  (?)
why warhammer 40k? why not 69K?
what's up with the number?
4

Dawn of War Widescreen Fix
Warning only use this Method for Singleplayer and not for Multiplayer! I couldn't get a answer if this is allowed since it is more than just .ini changes and they have new servers with protection after the demise of Gamespy so I made this Gui...
831 ratings

How to Play Good in Skirmish with Every Race
Are you a noob in skirmish and multiplayer ? this guide will change that. By the time you finish this guide you should be able to defeat the Expert AI. This how-to-basic in skirmish guide includes but (is not limited to): standard build orders for each fac...
343 ratings

Akfiz
View all guides
Give us proper Resolutions !
If you already make a patch that removes Gamespy and puts a few SEGA intros into the Game please give us proper widescreen resolutions it shouldn't be that hard when there are ways to make it in the desired Resolution but not without some minor problems b...
1,518 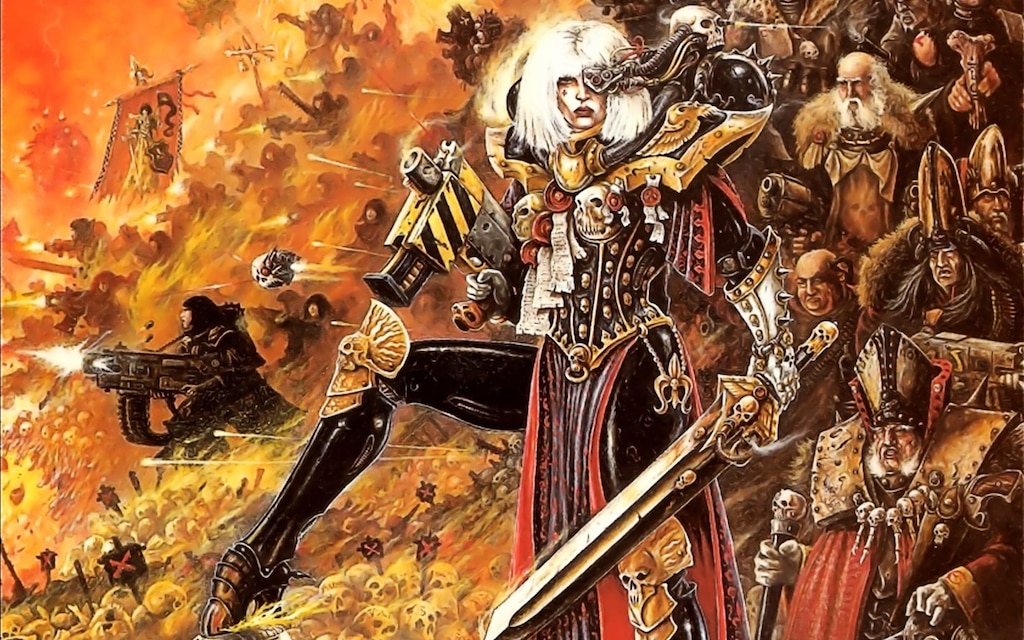 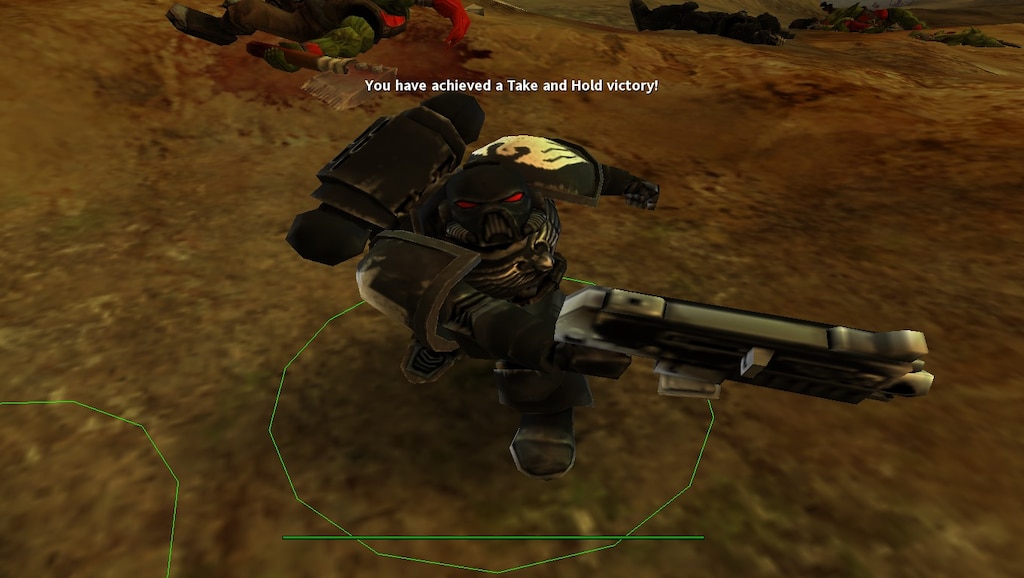 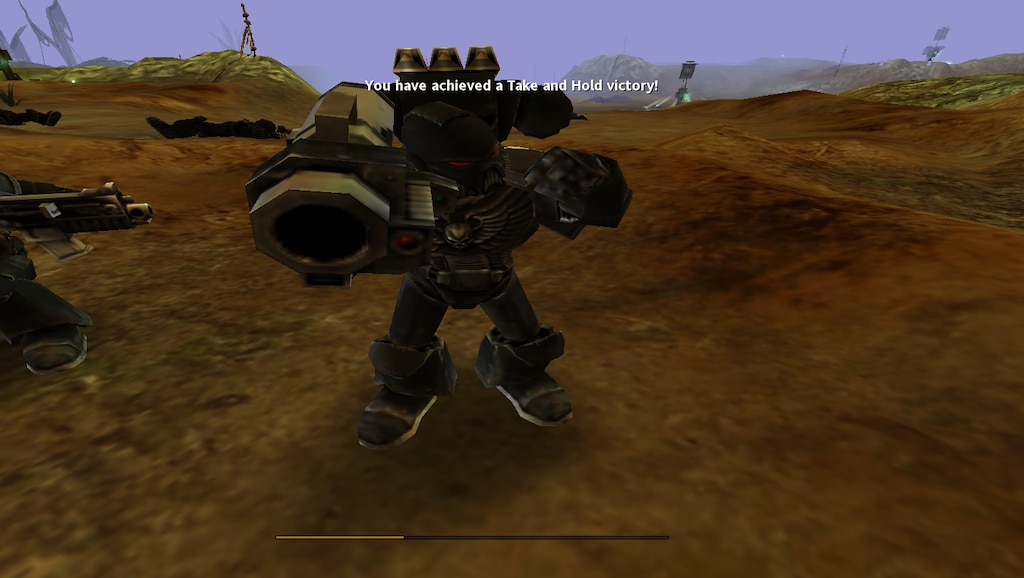 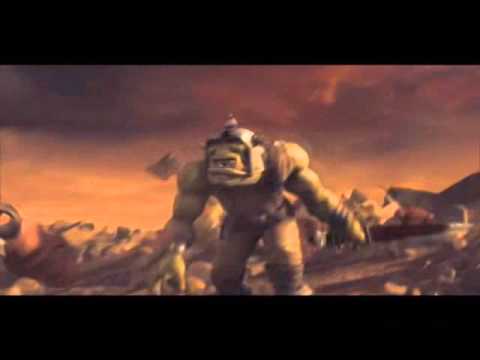 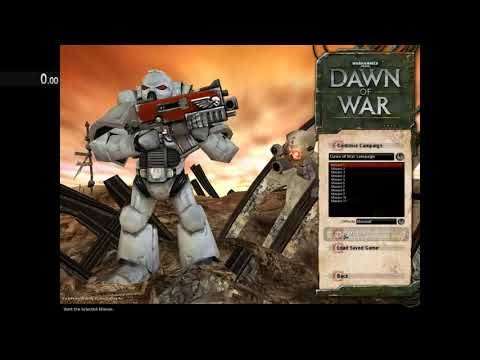 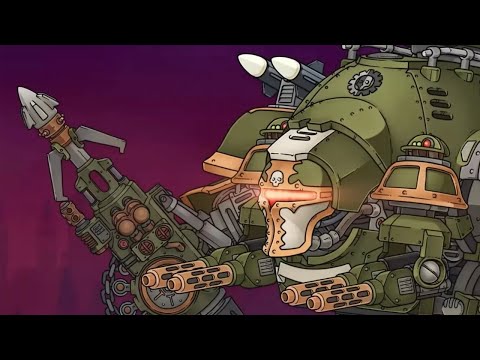 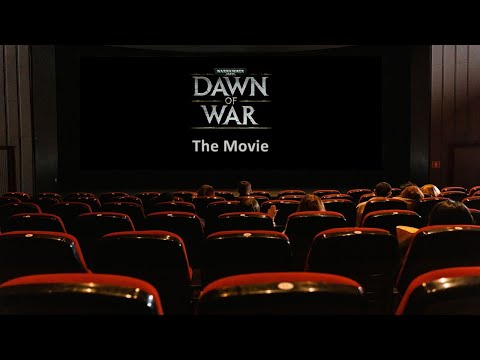 lordbuh
View videos
Disc to Steam
I recently unearthed all my original discs for this game, including all the add-ons. Is there a way I can install them all and then transfer them to Steam, so I can keep it as a digital asset within my library, or is this not a feature?
1

How to make Dawn Of War 1 more BEARABLE in 2023
A simple guide that aims to slightly improve your DoW1 Experience with some quality of life improvements, without changing too much from the vanilla experience. 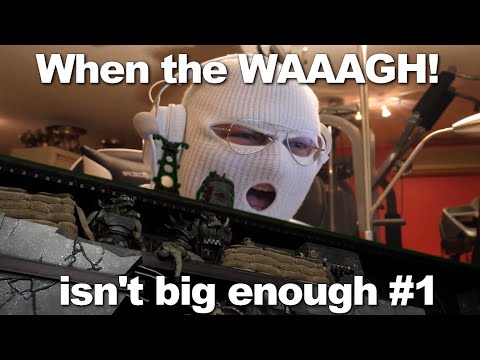 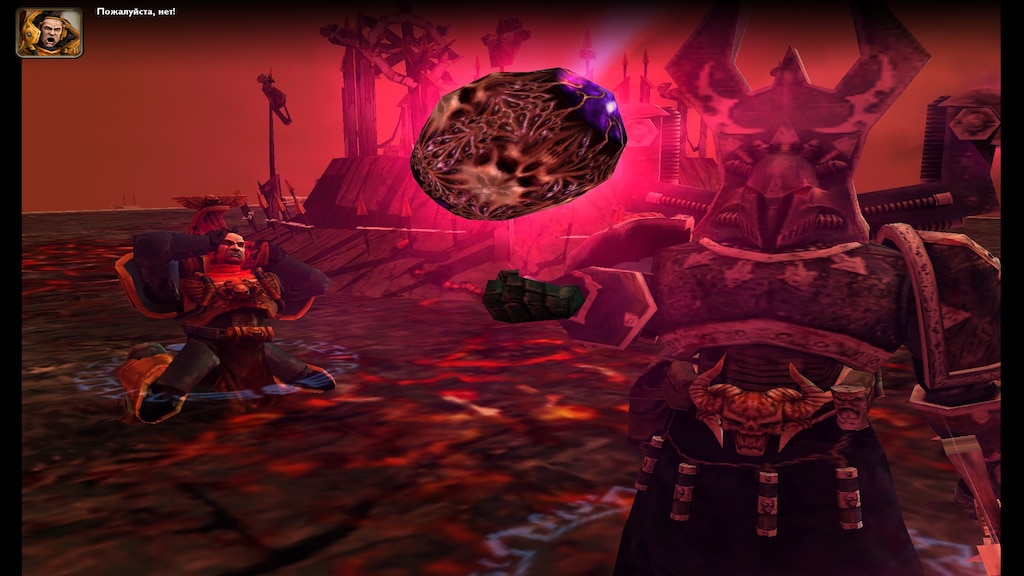 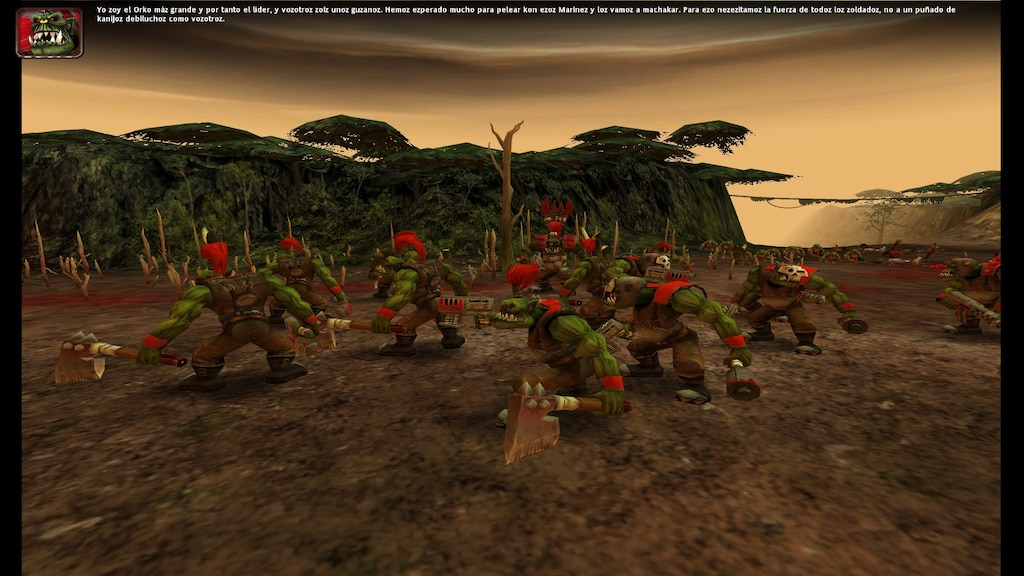 Recommended
15.1 hrs on record
a solid first entry into the RTS genre for new players
+ has funny british people screaming 7/10

captainducko
Feb 5 @ 7:44am
General Discussions
Dawn of war 1 or 2?
Eager to jump into a warhammer gaming experience, but i cant decide between the first or second one. Im new to these type of strategy games as well, not sure if ill be any good at it. Ill be playing on a laptop c:
7

The Marknd
Feb 1 @ 9:26am
General Discussions
No one has rated this review as helpful yet
1 person found this review funny

Not Recommended
0.9 hrs on record
Product refunded
did not like

cabell.adam.88
27 products in account
0
No one has rated this review as helpful yet

Recommended
11.2 hrs on record
Some people might say that the idea that old games were better is just nostalgia talking. That childhood memories have impaired their ability to really judge a game by its merits and give an honest take flaws and all.

While this may or may not be the case in judging something, I didn't play this game growing up. In fact I never played a Warhammer game at all or knew what 40k was until I touched this thing. To say that it's been a fun ride would be like saying that your favorite band of all time is just okay. This game is a phenomenal blend of RTS tactics and has endless hours of entertainment available to you.

Nowadays you have to go find a server, ping your friend four times (did you get it?), and hear about how the world is 16x the detail with the best blow your ♥♥♥♥ off graphics that money can buy. But what's missing? That simple tactile pleasure of clicking the play button and just having fun. The lore/story is there if you want it but what you can't miss is the extreme fun that this game has to offer to someone who has never even heard of the God Emperor before.

Buy this game and you're in for a treat. It's some of the most fun you can have and it's pretty impressive what the studio put together with such limited resources.