Transport Fever is a railroad-focused tycoon game. Players start in 1850 and build up a thriving transport company. As an emerging transport tycoon, the player constructs stations, airports, harbors and makes money by connecting areas requiring transport services. Build up your own Empire!
$29.99
Visit the Store Page
Most popular community and official content for the past week.  (?)
How does anyone do the Penny Pincher in hard mode?
So because I'm unreasonable, I spent all weekend trying different things and experimenting to see how to get this achievement - to make it to 2000 without taking any additional loans. I finally got it, and I've come to the conclusion that there can't be that many ways to do this achievement - I've only been able to think up one. https://steamcommunity.com/sharedfiles/filedetails/?id=2517261574 So I've tried to not go to google too much to figure this out, with the exception that I did see somebody suggest...
8 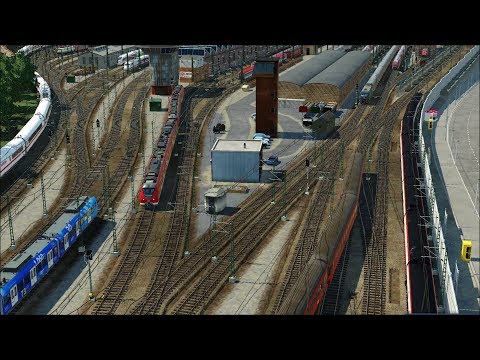 Vehicle List - Europe
A complete list of all purchasable vehicles in the game with their stats, ordered by appearance date, based on in-game information and the original Train Fever list made by Zaubermuffin.
403 ratings

asbestos is scared of doorbells
View all guides
Artwork

ExoticParallel
View artwork
Rogue Contour Lines
Currently working on a 8193 x 4609 prototypical map, and am in the process of adding in hand painted hills and mountains using photoshop 16 bit grey-scale. When testing how they look in game I noticed this weird issue. https://steamcommunity.com/sharedfiles/filedetails/?id=2518304213 Has anyone else encountered this issue, and if so is there a work around? Just click on the image and zoom in to see what's going on. Thanks in advance :)...
5

Vehicle List - USA
A complete list of all purchasable vehicles in the game with their stats, ordered by appearance date, based on in-game information and the original Train Fever list made by Zaubermuffin.
284 ratings

asbestos is scared of doorbells
View all guides
Guide

Cargo Mechanics How to understand the UI
The guide describe the basic mechanics of cargo and how to use the information given.
255 ratings 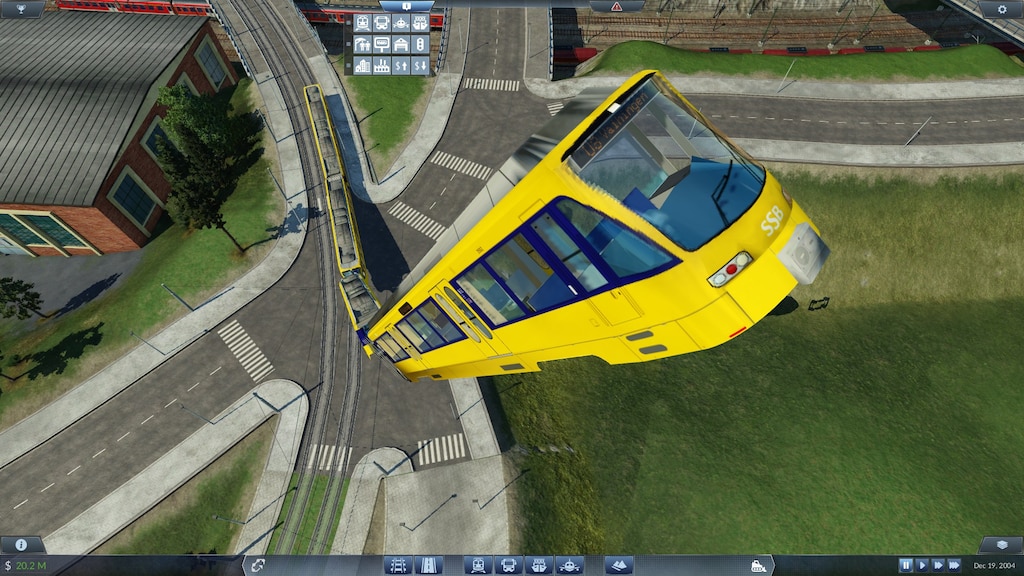 Cargo Tree
A more detailed cargo tree showing how industries use cargo, and what wagons are needed.
210 ratings 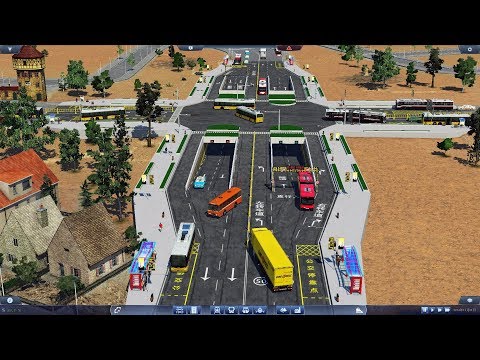 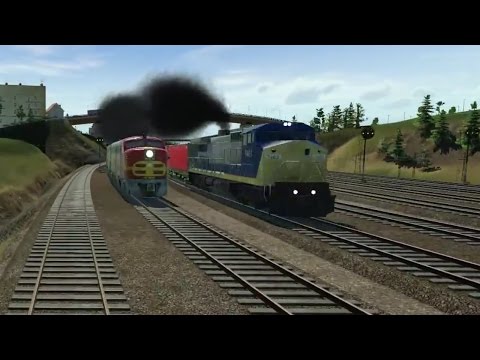 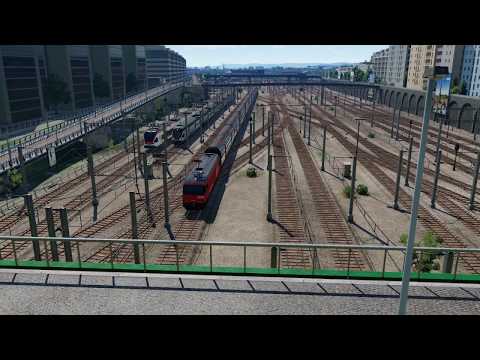 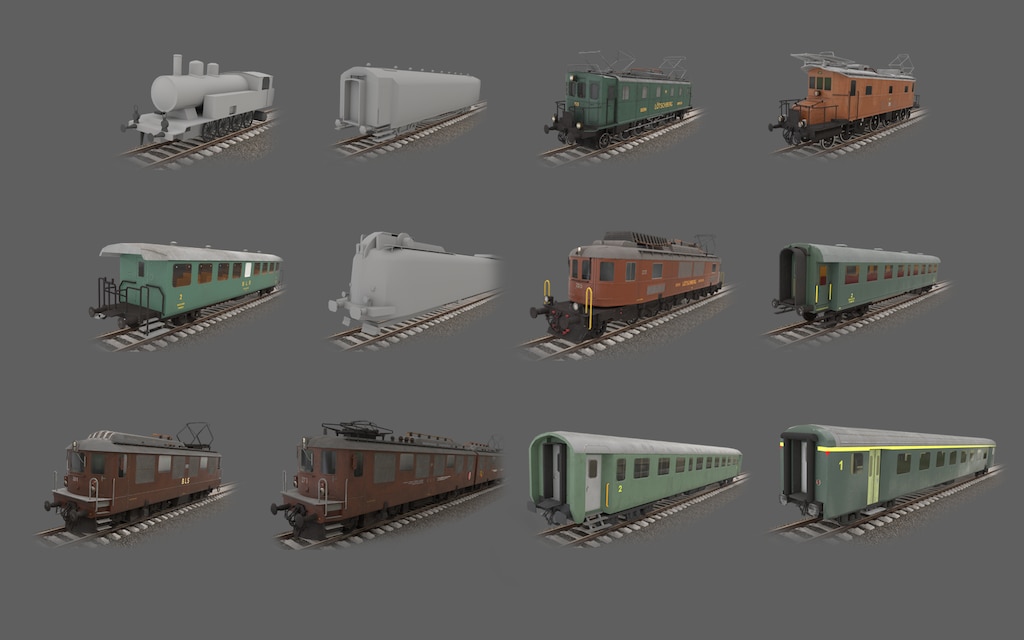 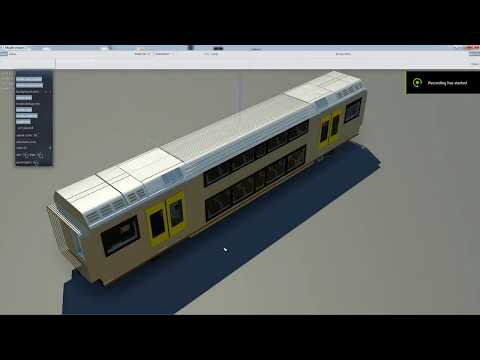 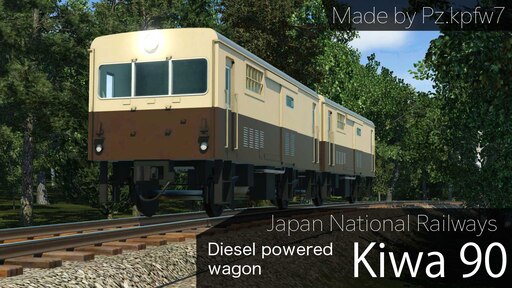 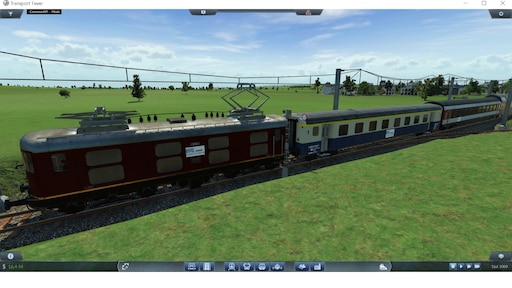 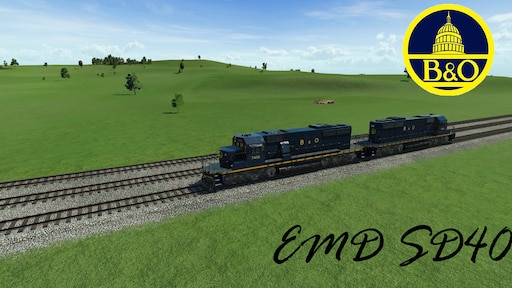 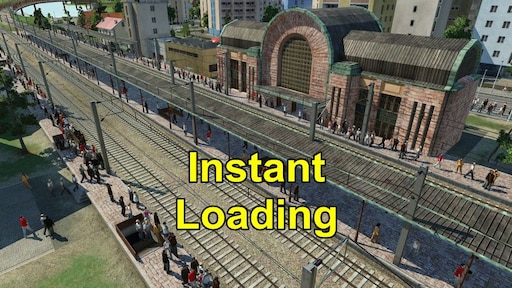 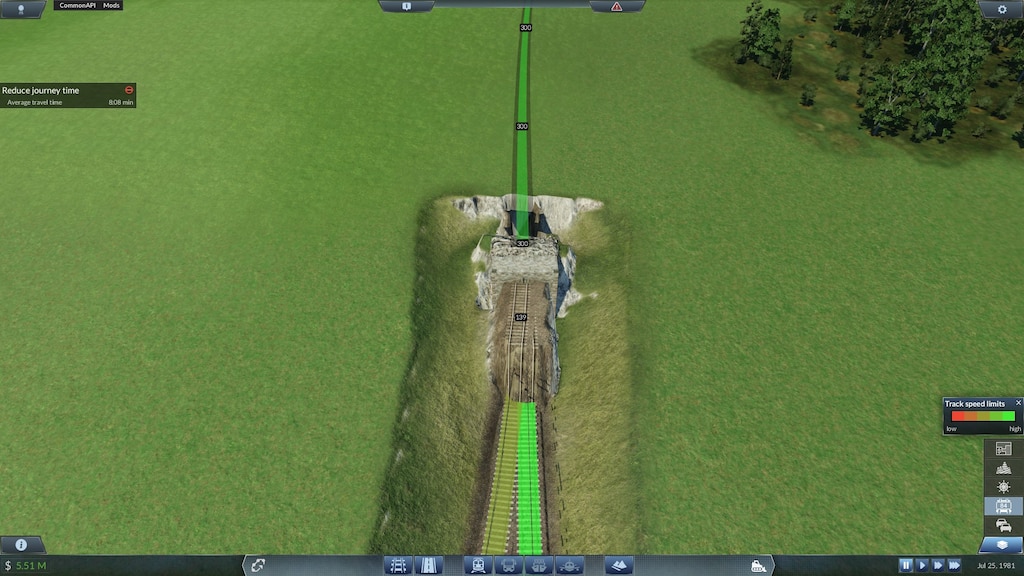 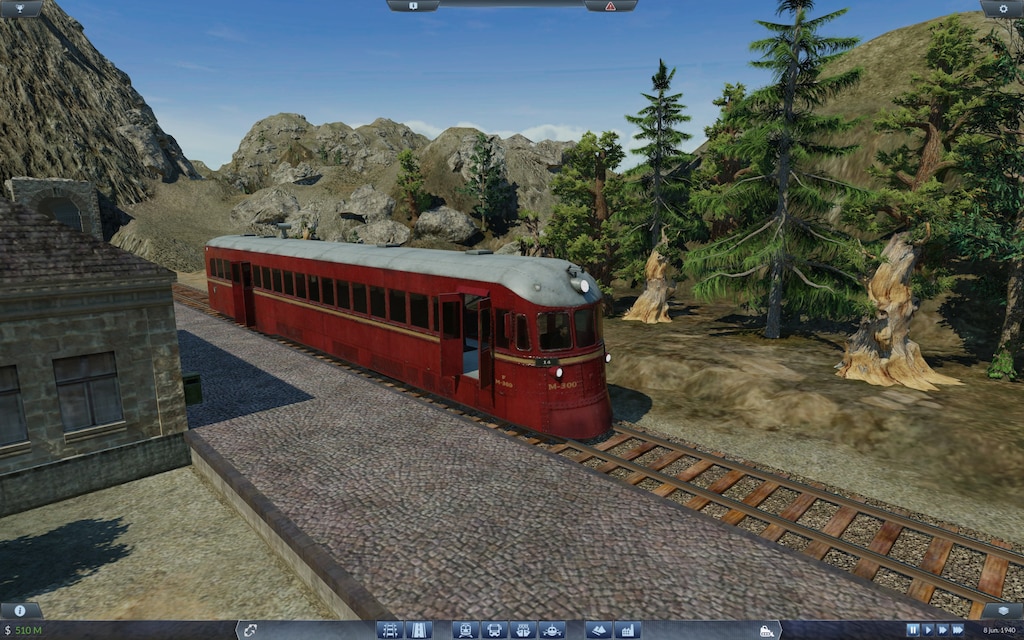 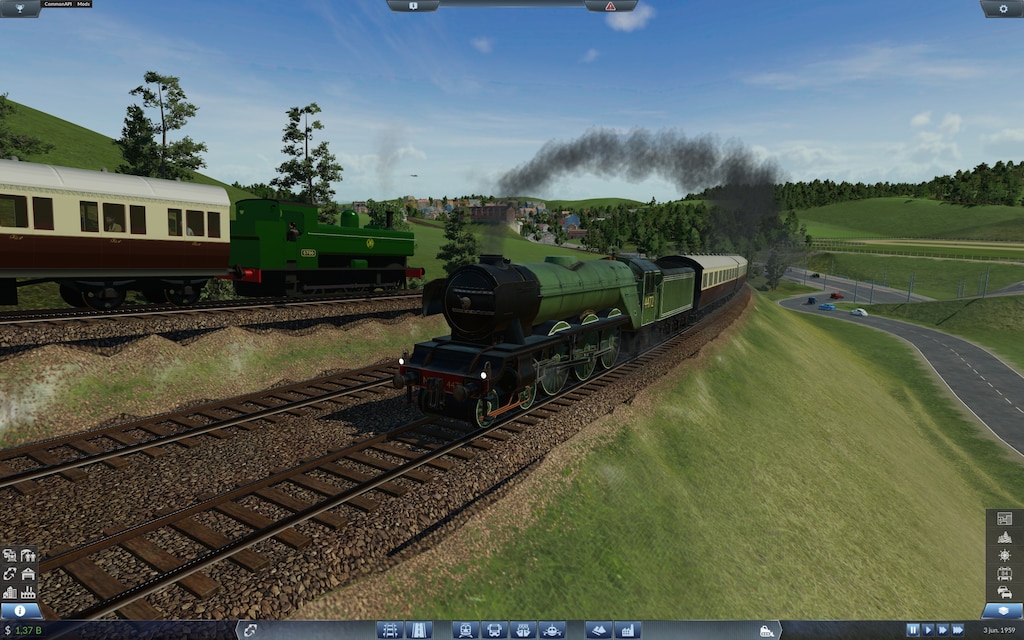 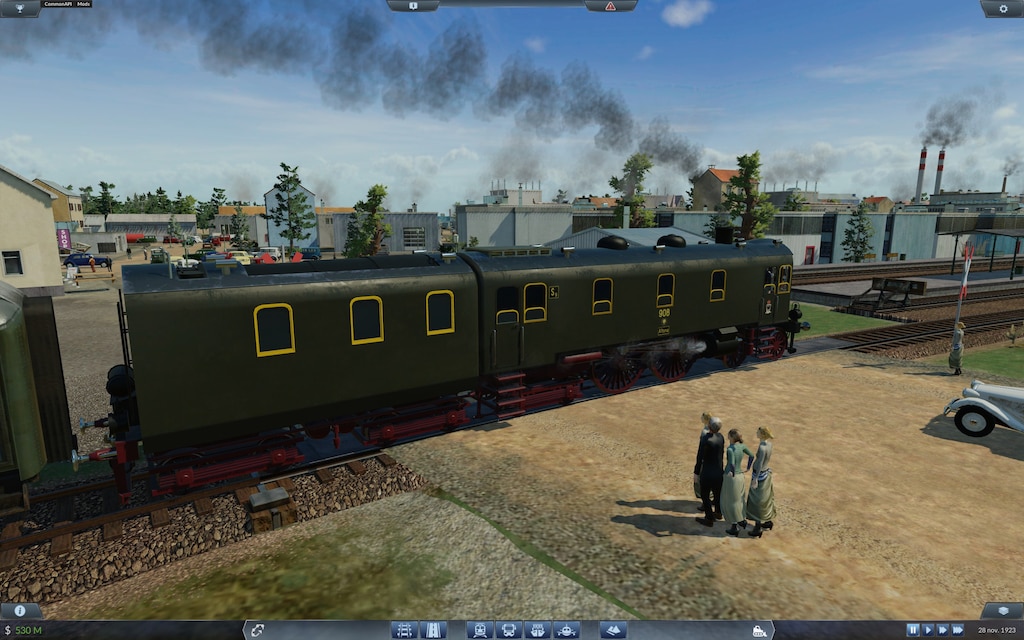 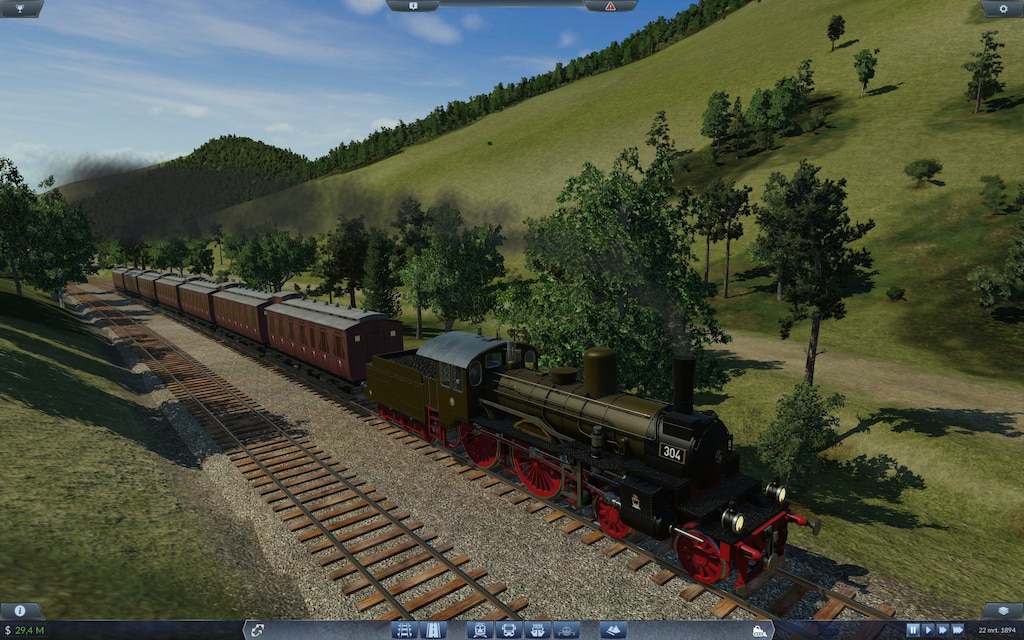 Kodi
View screenshots
80% passanger efficiency - how to achieve it?
Hi, I have kind of stupid problem with one particular achievement - namely the one with 80% passangers coverage (don't know how it is named properly in english, sorry). This achievement seemed easy, but is not ;-P Anyway, I did what I could. I've selected a group of three nearby cities. One of them has been cut from any contact with outside world ;-). But it has received an airport, train station and intracity network. Currently the chosen city has: - two train lines with rather very good frequency of ar...
11

failsafe
Jun 3 @ 6:41am
General Discussions
bus lane problem
i have a bus lane, but one of the busroutes doesn't wanna drive over it. https://imgur.com/ykCVqdM
4

chrizzieboy
Jun 11 @ 11:41am
General Discussions
Unable to find path to stop
I am on the race car mission and I have 2 truck stops set up to bring stone to make bricks and its telling me it can't fine the path to the stop. Its 1 single road. WTF? https://steamcommunity.com/sharedfiles/filedetails/?id=2513068609
4

dreamlord1979
Jun 14 @ 6:50pm
General Discussions
No one has rated this review as helpful yet

Not Recommended
2.8 hrs on record
While this game pours absolutely lavish detail on the realism of its vehicles, networks, and environments, as a game I have to say that it moves incredibly slowly--instant gratification is not the end-all, be-all of the genre, but even on the highest game-speed a player can be waiting minutes at a time for a relatively short round-trip delivery--in the early game, when those deliveries need to rack up in order to make a network successful, that's a lot of sitting around and waiting. Personally, not for me.

Recommended
73.5 hrs on record
This is a really enjoyable transport economy sim for people who like trains and other vehicles, but don't have enough space for a model train layout at home. Unlike other games of this type, Transport Fever doesn't have AI competitors, which may sound like a deficit, but I found it rather refreshing because the focus of this game is doing things well, not doing them fast.

There are just three points that somewhat bothered me:
- Learning curve: Creating the first profitable line was challenging when I first played it, but once you get the hang of this, it gets more and more easy.
- Balancing: Especially in early game, some freight goods are just more profitable than others.
- Macro-economy: When shipping freight, it often makes sense to haul goods across long distances, even though you could just procure them from a nearby source. This is a bit counterintuitive.