Join 25+ million players in Paladins, the free-to-play fantasy team-based shooter sensation. Wield guns and magic as a legendary Champion of the Realm, customizing your core set of abilities to play exactly how you want to play.
Visit the Store Page
Most popular community and official content for the past week.  (?)
Paladins 3rd Anniversary Week
May 8
Happy Anniversary to Paladins and our Champions in the Realm!

This weekend we kicked off by having 2X Event Pass XP, but starting on Monday we’re going to be giving away items in the game all week celebrating the 3rd Anniversary of Paladins.

You may recall back in January we had our first run of the all new Community Avatar Program, well these avatars that won are in a special chest now that you’ll have a chance to grab all 10 in this week. On top of all that, the special birthday spray you saw in our Season 4 Update Notes[www.paladins.com] is also going live and up for grabs.

The avatars in the Community 2021 Chest so far are the following:

Here’s the details on when and how:

Community 2021 Chest
Note: You can earn up to 4 per day by playing:
Paladins Birthday Spray

Over the past few months, we've received a number of concerns both from players around toxic behavior in our games. We’ve had several discussions around the topic, and are now taking steps internally to ramp up our efforts to remove anything that violates our standards. One of the steps that we are ready to communicate with you all today is that we have reviewed and adjusted our Suspension/Ban Policy[hirezstudios.force.com].

Effective immediately, game suspension tiers have been updated to:
The following has also been added to our policy.

Ban Evasion Enforcement
If a player has been suspended or banned on an account, any subsequent accounts used during the duration of the suspension or ban by the player found by our support staff could be permanently banned.

Combatting Toxicity is a top priority for our team, and this is just one of several steps already in motion to ensure we continue to build long-lasting and inclusive communities around our games. We’ll have more to share on these efforts in the near future, so be sure to keep an eye on our official social media channels.

Until then, we’ll see you in the Realm.

This week might be a little more quiet than last, but we still have some fun planned for you in the Realm. While you all continue to keep the hype for Vatu and the Shadows update, here’s what you can expect this week:

2X Event Pass XP
We’ll see you in the Realm!

Weekly Champion Rotation
***Rotates every Wednesday at 4AM ET***

kirstykat :3
1 hour ago
General Discussions
the birthday chests.
so I've played two siege matches in a row ( non-bot ) and haven't gotten a single chest, this even happened yesterday. is anyone else experiencing this?
1 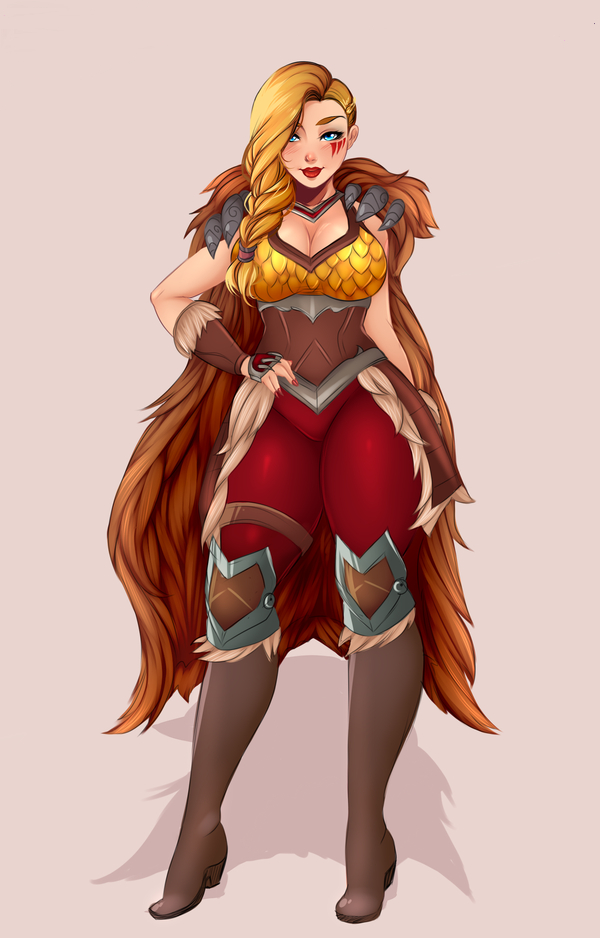 how to play casual
Hello there!!! In this simple but effective guide I will show you step by step how to play casual. Step 1: Start Paladins Step 2:Log in Step 3: queue any gamemode in casual Step 4: dont listen to your teammates. just take any champ y...
70 ratings 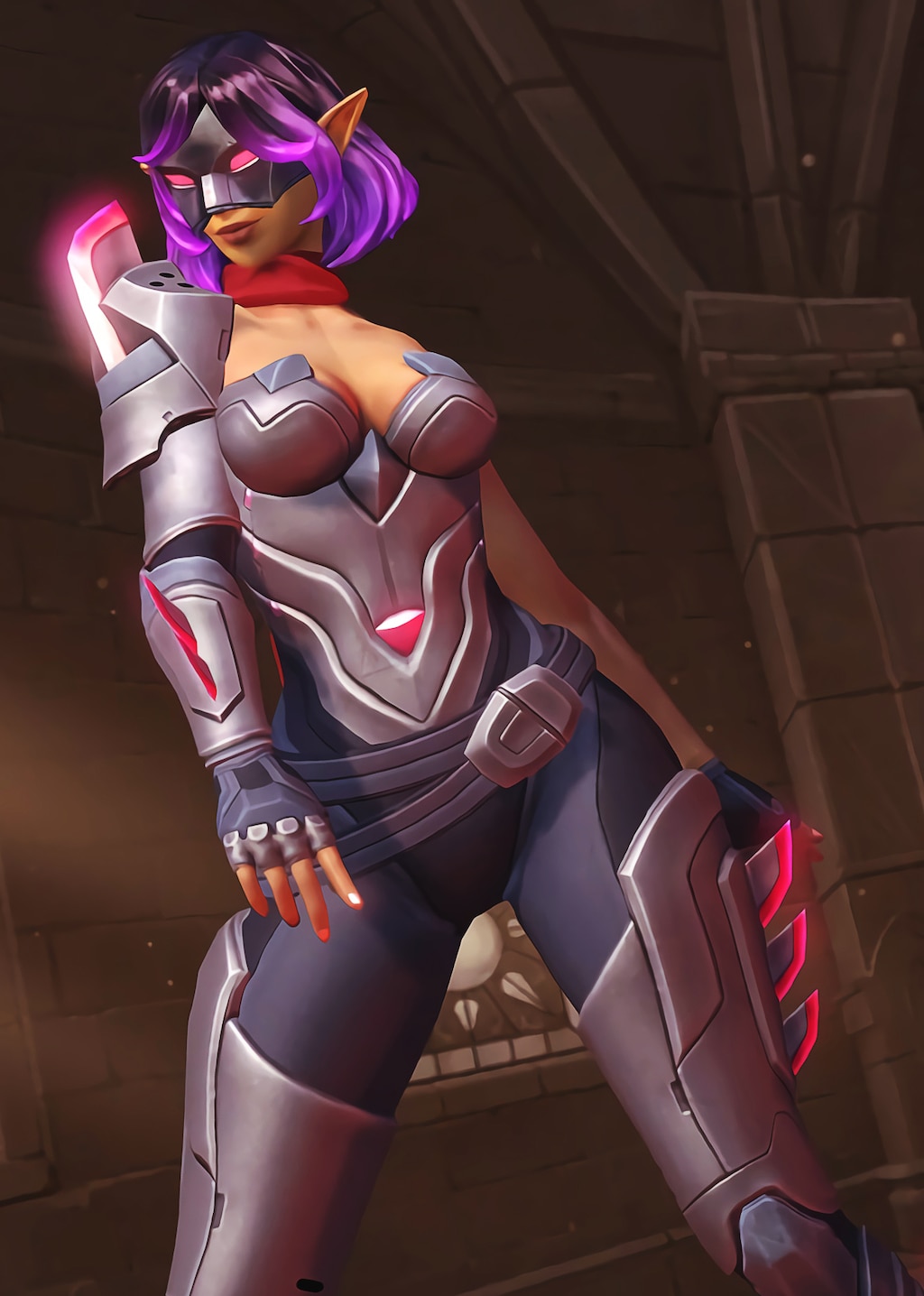 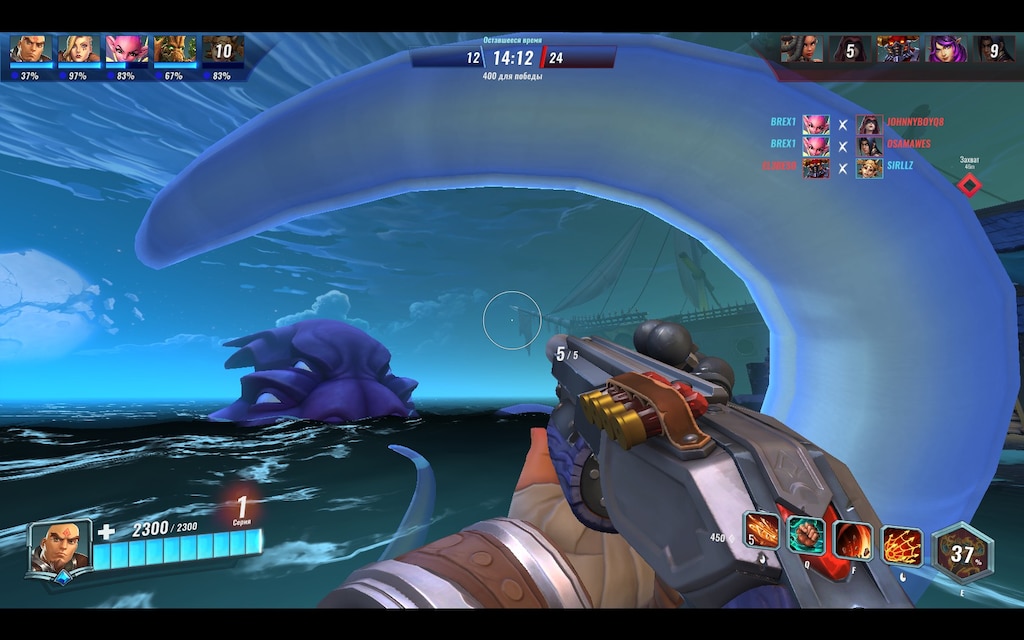 [2021 - ULTIMATE Evie Guide] (WIP) The Champion Always In The META
Arguably one of the most versatile flanks, Evie is a challenging champion to learn but, i guarantee, she is one of the most rewarding. Learn her abilities, some engagement tips and just generally how to be a prick to the enemy team! This guide has s... 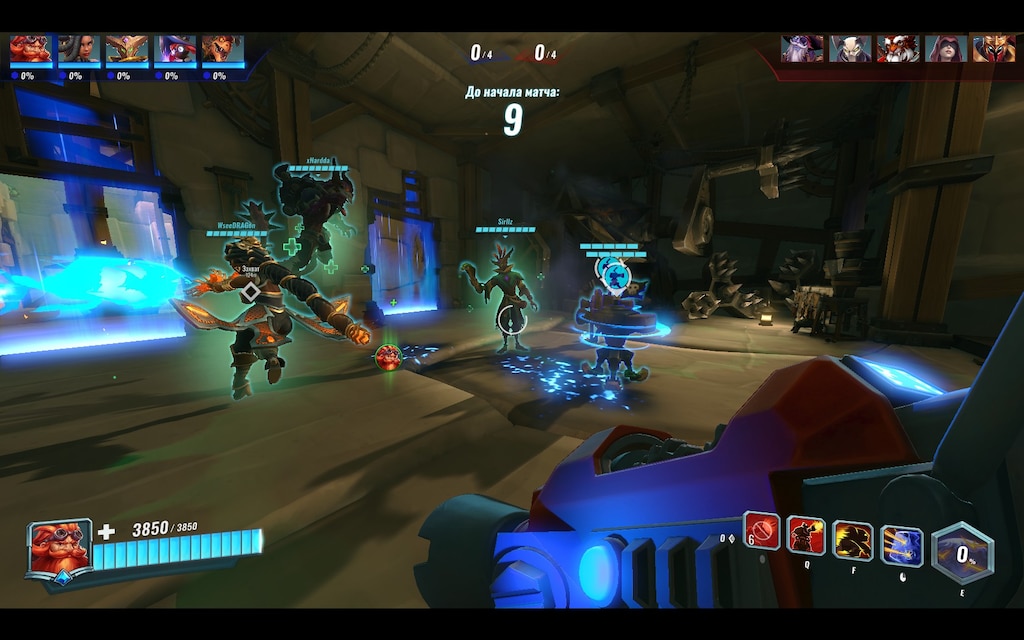 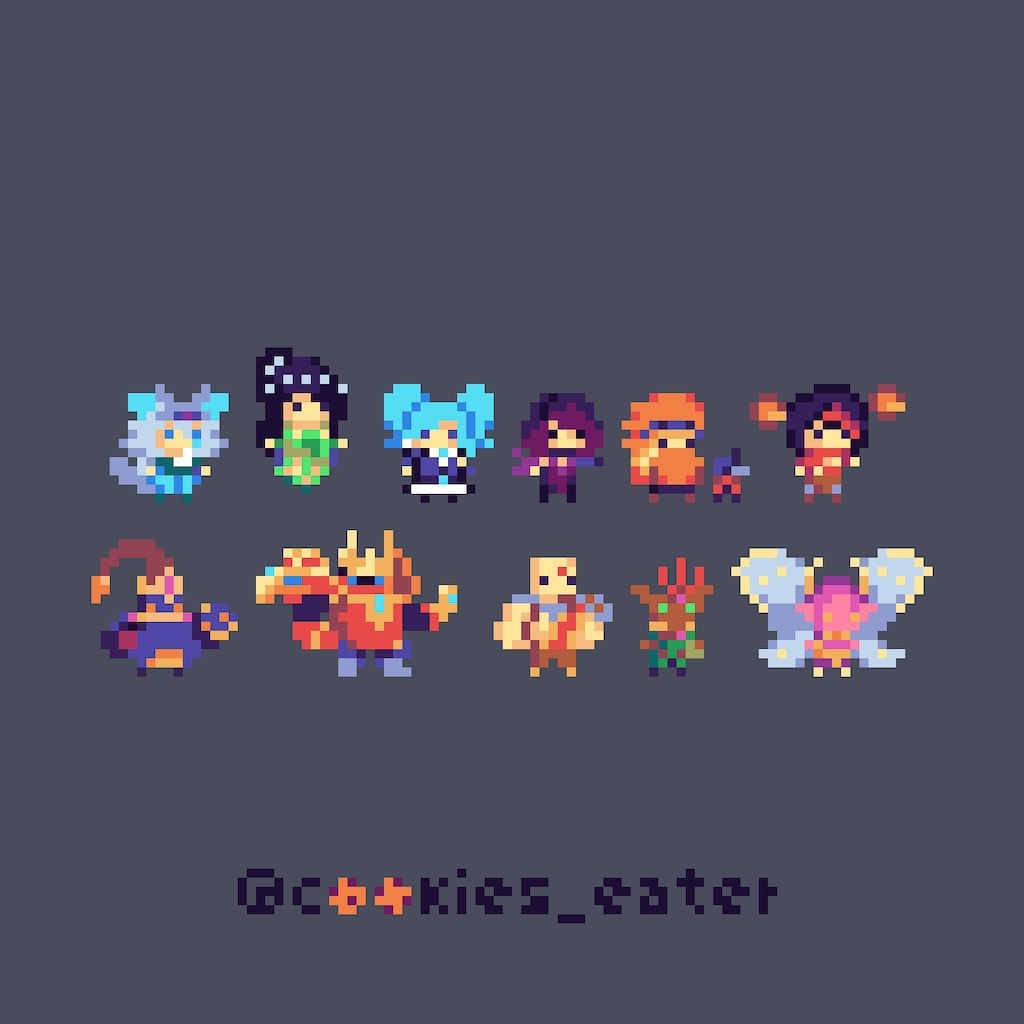 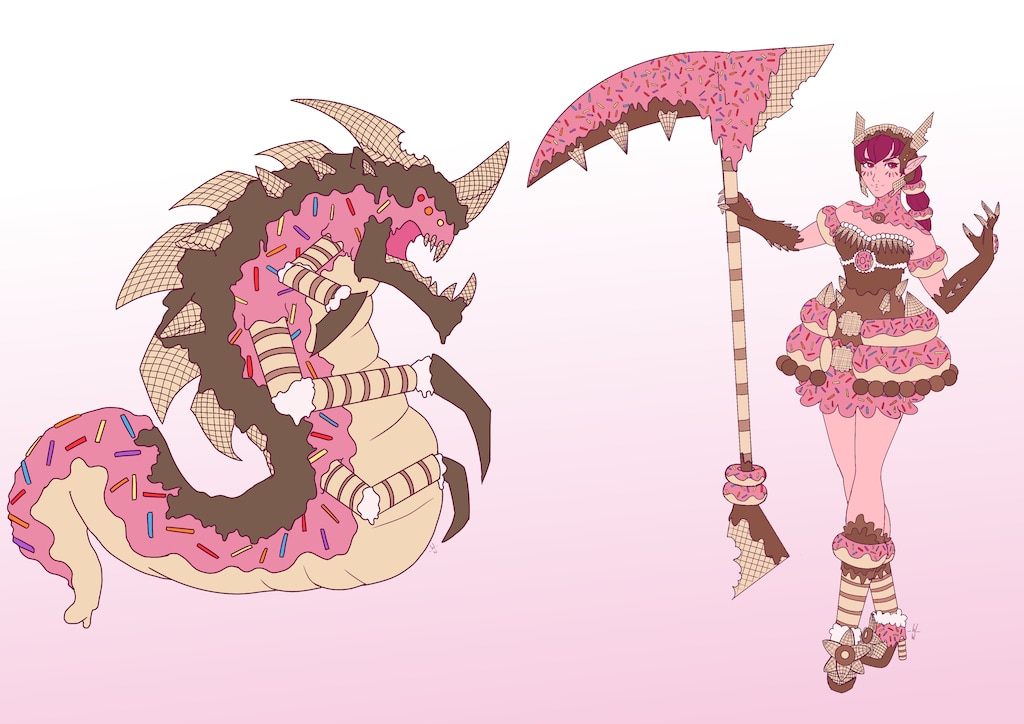 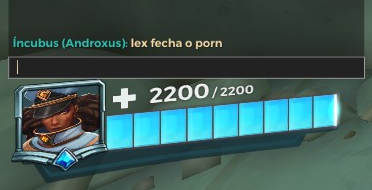 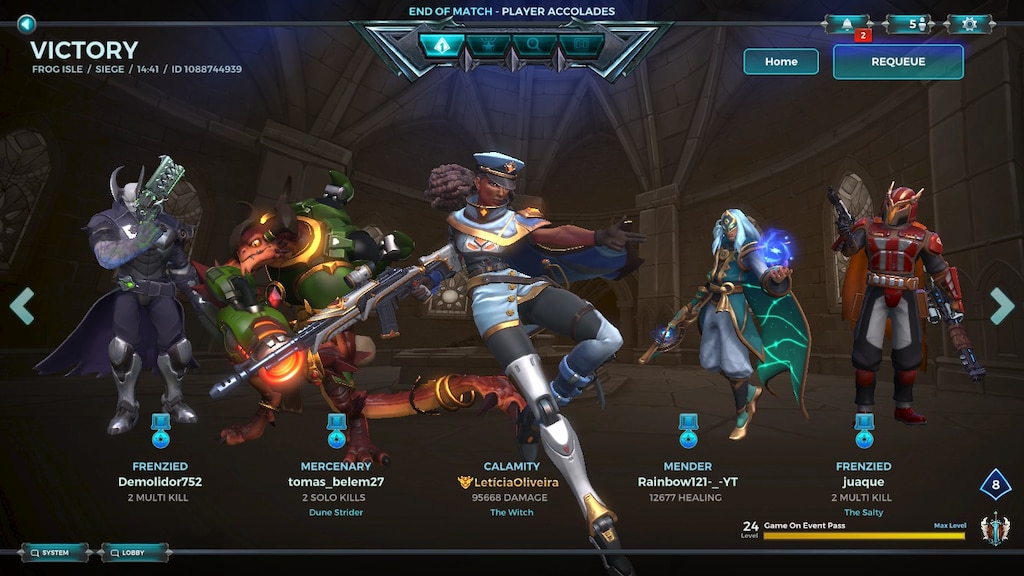 Not Recommended
96.9 hrs on record
rock man hold purple thing and me cant hit him 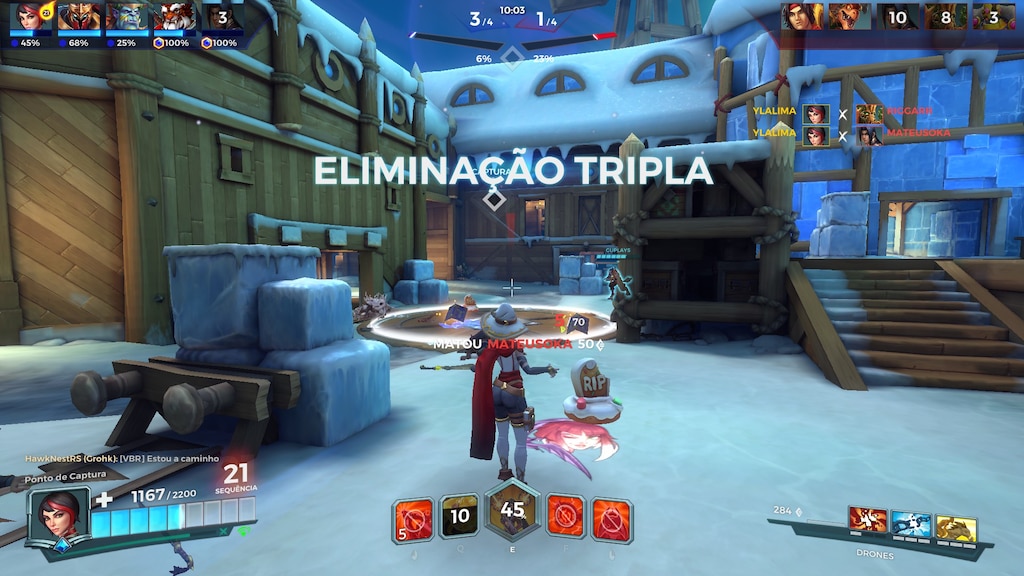 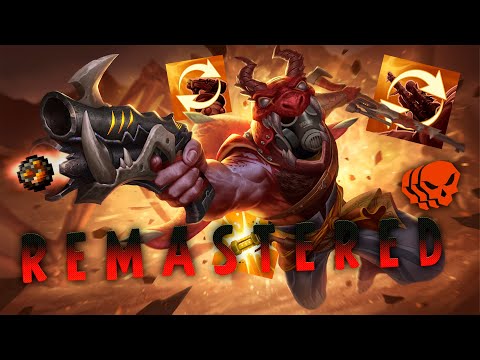 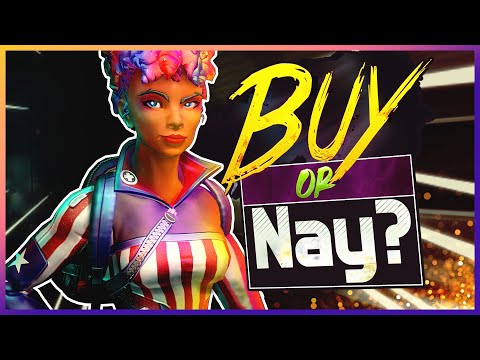 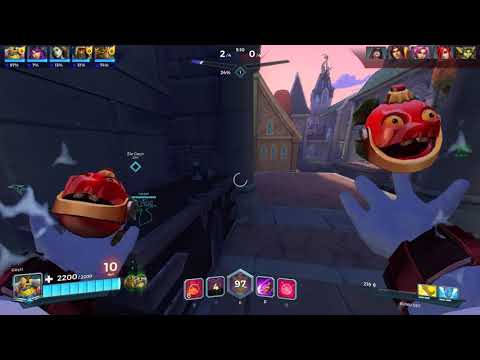 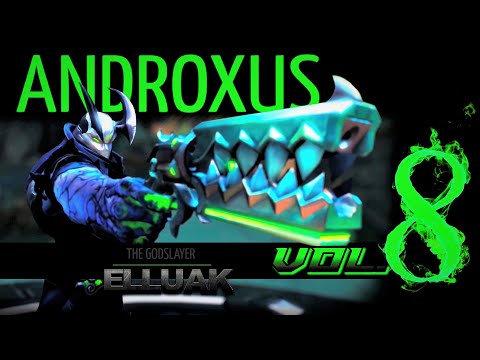 Elluak
View videos
Deluxe edition question
"You’ll have instant access to a roster of 40 characters and instantly unlock the newest Champions upon their release!" - Does that mean it works like old champions pack which is no longer available and you will get all champions forever or only 2021 and if any come in 2022 you do not unlock those?...
3

DVDVD
2 hours ago
General Discussions
GAME CRASHES = BAN. PEPE LAUGH
why tf do i get banned bc yall got some third world country servers?
13