This Weekly Sale event features our latest addition to the Zen Originals and to the Star Wars™ Pinball library! Ready yourself and grab this opportunity to expand your digital pinball collection!

Once you start playing Star Wars™ Pinball: Solo, you're in this life for good. This pack includes three exciting tables inspired by the blockbuster film. You might wanna buckle up, baby.

Solo: Experience Han's first meetings with Chewbacca, Beckett, and Lando Calrissian, and take part in epic film moments with the breakneck pace only Star Wars™ Pinball can deliver. For the first time ever in a video game, YOU can pilot the Millennium Falcon to make the Kessel Run in less than 12 parsecs!

Calrissian Chronicles: Lando invites you to experience his adventures, from sabacc-playing swindler to sarlacc-escaping Rebel hero. Play through iconic Lando scenes, and join his escapades as seen on TV and comics.

Battle of Mimban: War! Fight for the glory of the Empire during Han's final moments in Imperial service. Order attacks, defend your territory, train troops…and feed the Wookiee in the pit with Imperial deserters. 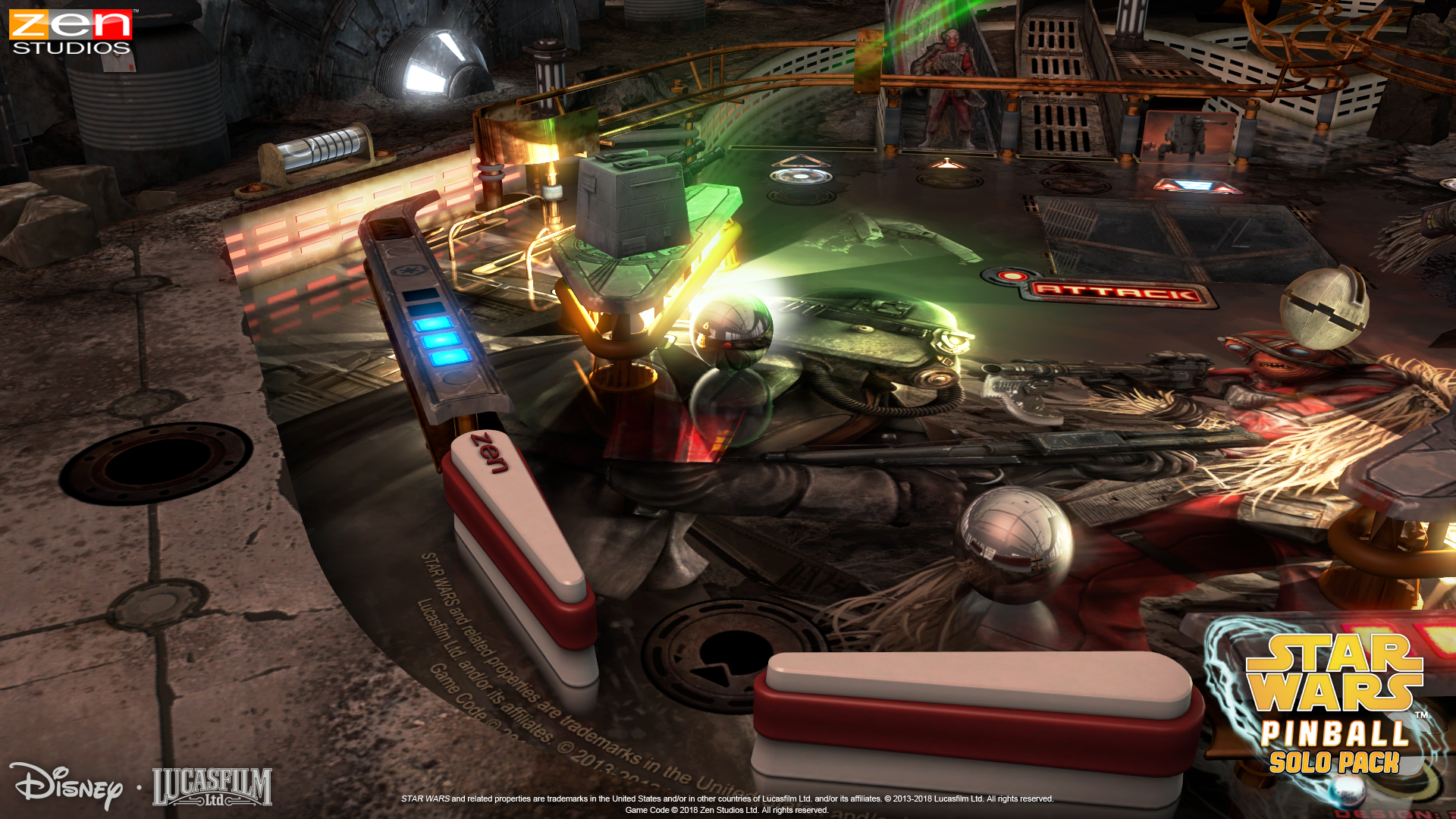 Adventure Land pinball brings you back to the mechanical roots of pinball, showcasing the fun and excitement of flashing lights, thrilling sounds and endless discovery. Explore the wonders of a recently opened theme park and test your skills in more than a dozen game modes. 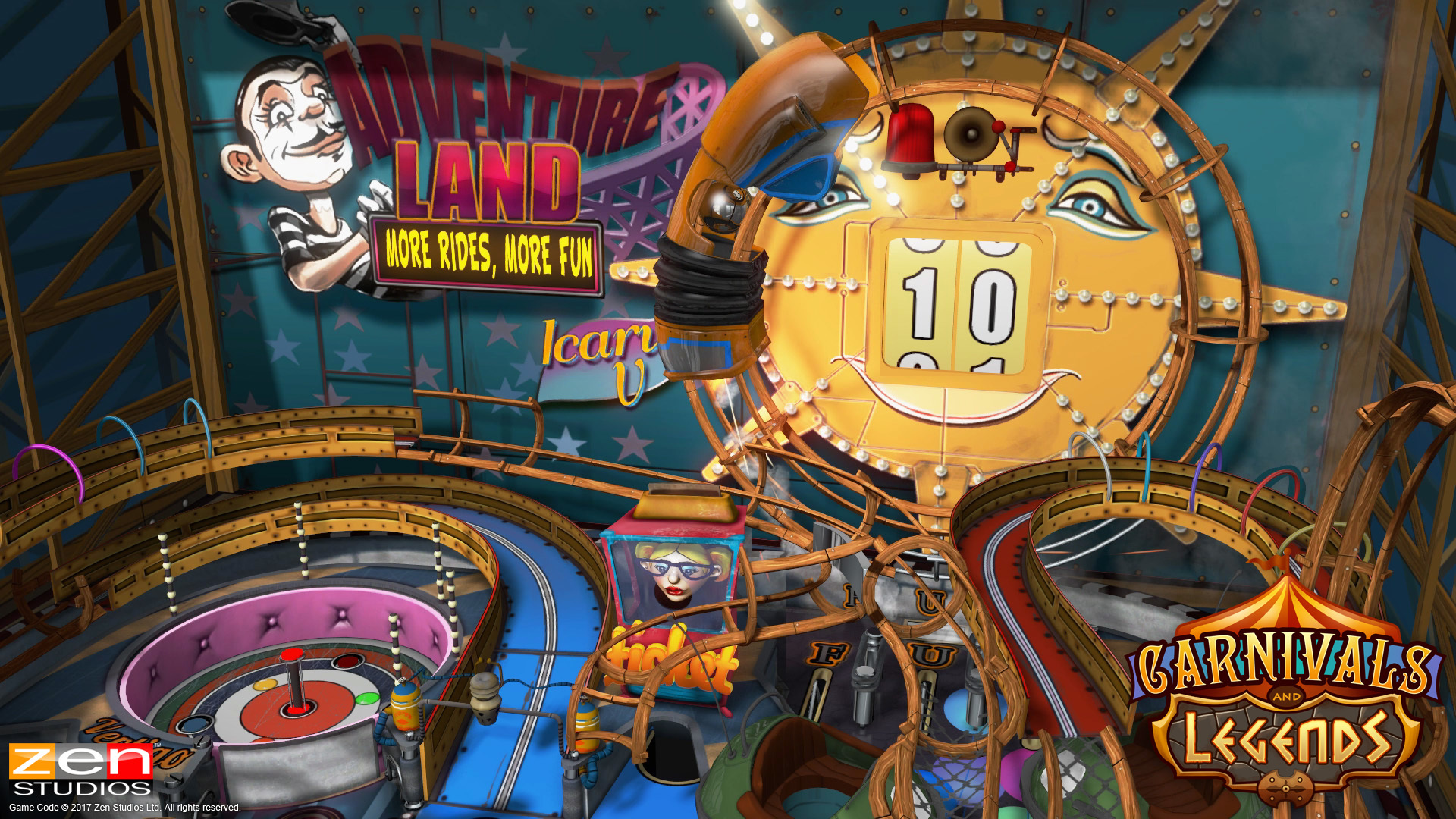 Hercules needs your pinball wizardry to survive Hera's rage and earn his place among the gods, high atop Mount Olympus! Son of Zeus is the first pinball table to ever include dynamic weather effects!

That's all for the week, see you on the leaderboards!

Pinball FX3
56
1
Works on (Proton/SteamOS) Linux!
On a lark I decided to start this in Vanilla Steam Linux.... and it started! I have gotten to the main menu, will test a little more, but looks like someone made a patch on the Proton end that changed something. Edit : IMPORTANT : Many users have indicated that the Steam Client must be set to beta mode for this to work at this time. I will let you know if this changes. Edit2 : It looks like this works on non-Beta Steam Client now....
33 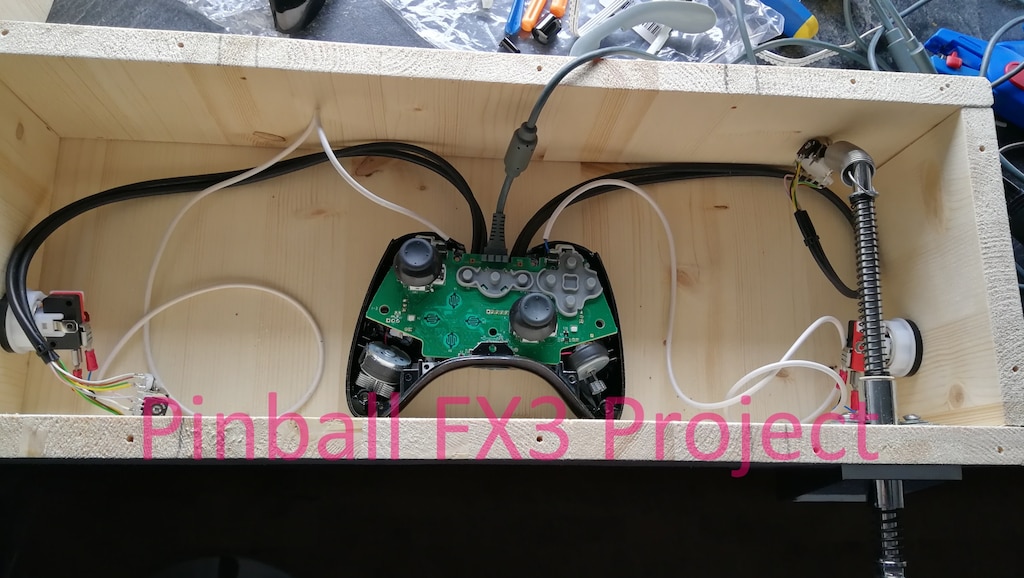 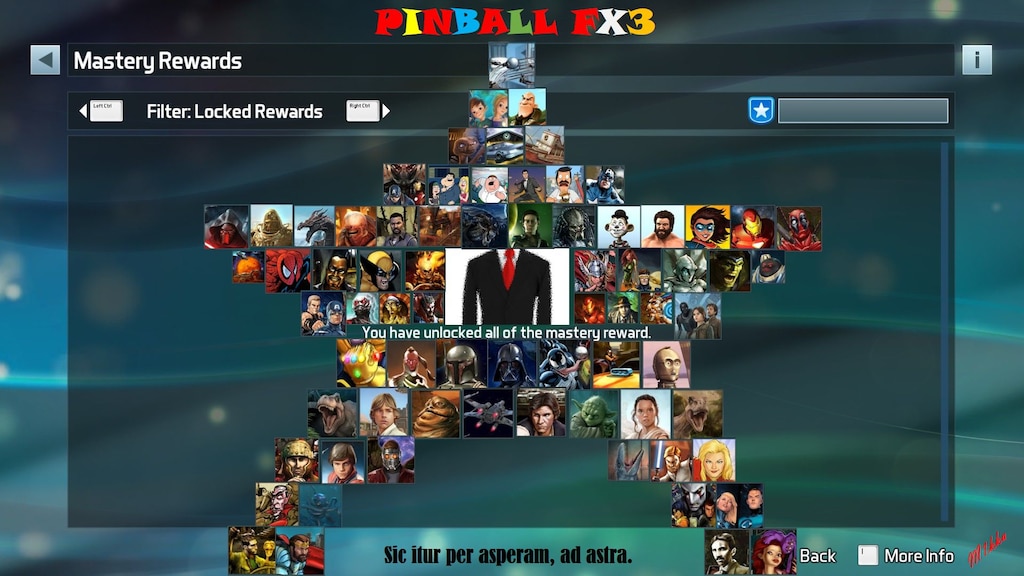 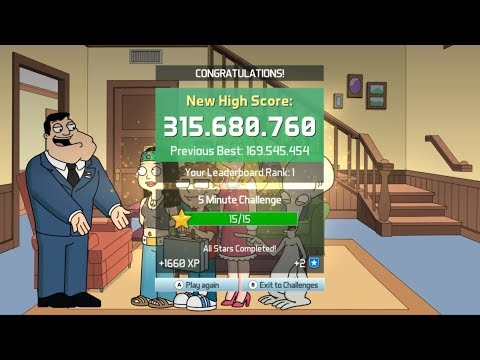 ShoryukenToTheChin
View all guides
Jurassic World™ Pinball and Balls of Glory Pinball are 55% off!
Jun 1
If you would have missed our sale event on the weekend, we have good news for you, as the Weekly Sale event continues with 2 new packs!

Each official pinball table contains over 15 exciting and hilarious modes based on fan favorite characters and episodes. 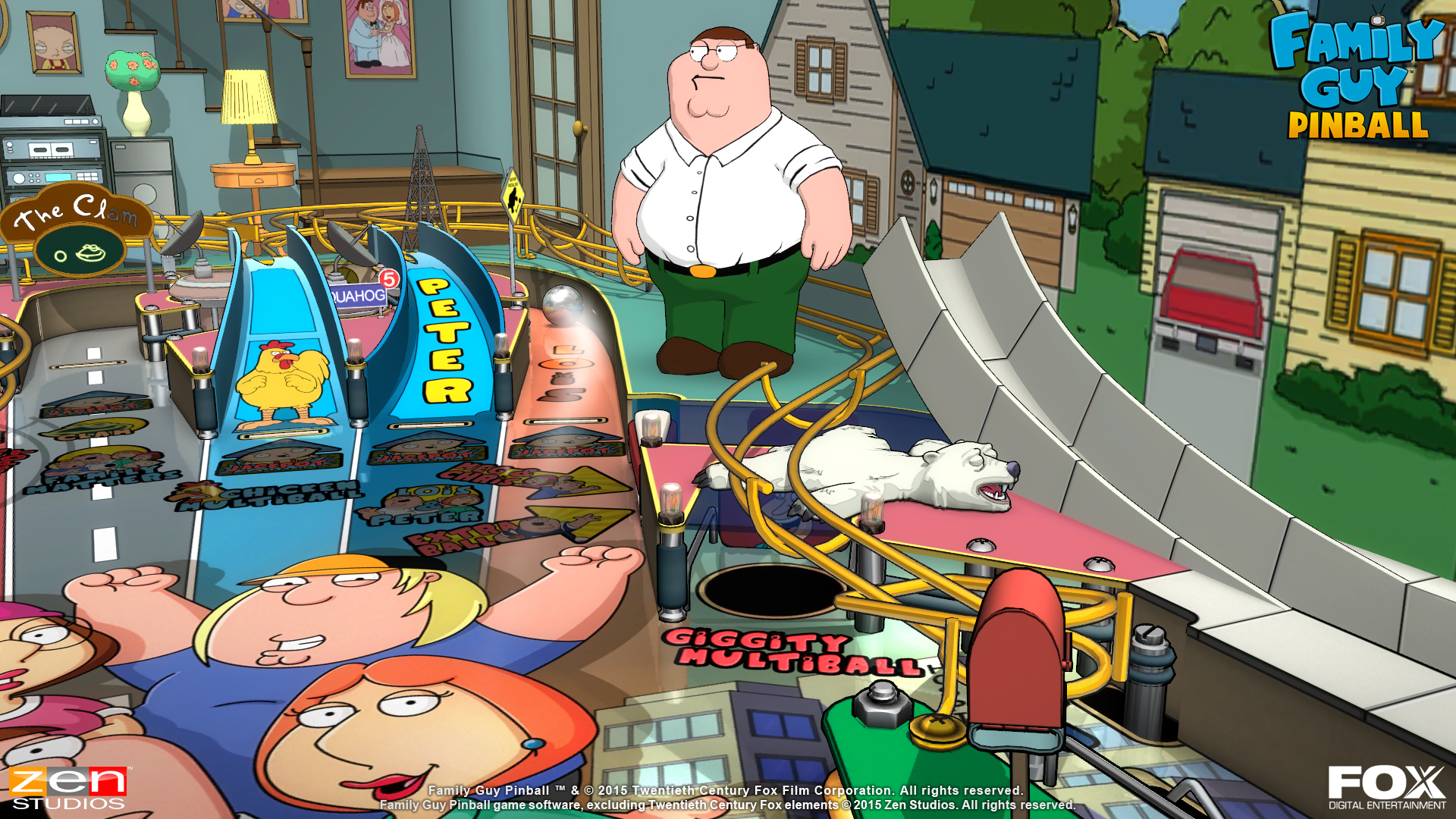 With one pinball table based on Jurassic World™ and two more inspired by Jurassic Park™, you know what that means - LIFE FOUND A WAY! 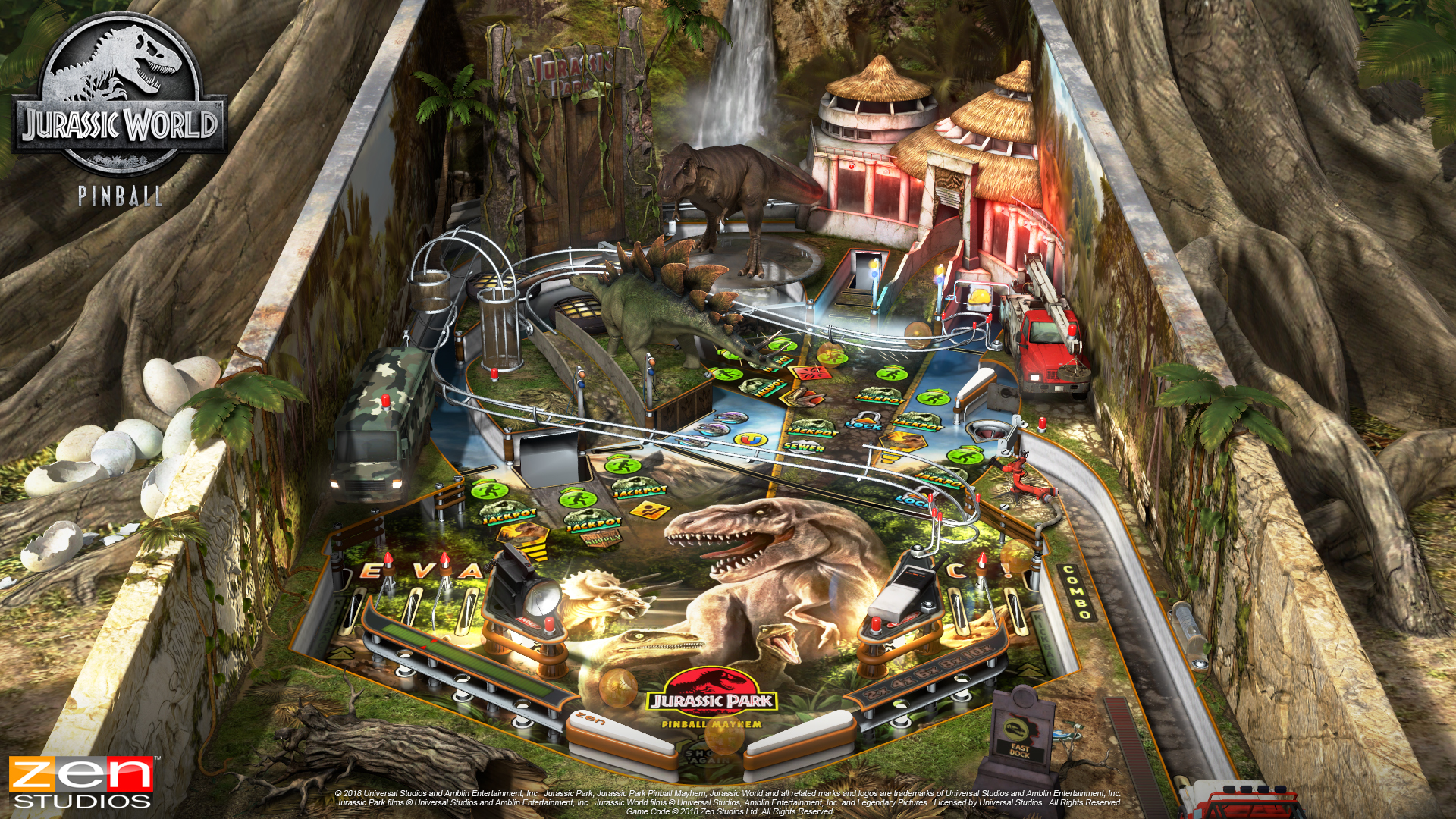 That’s all for the week, see you on the leaderboards! 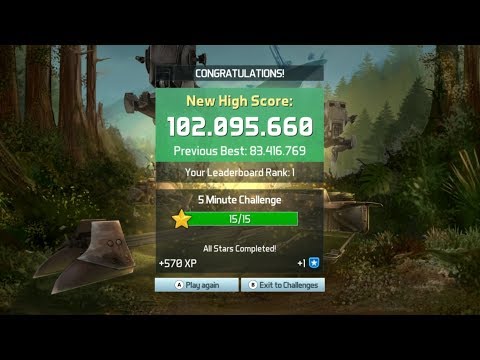 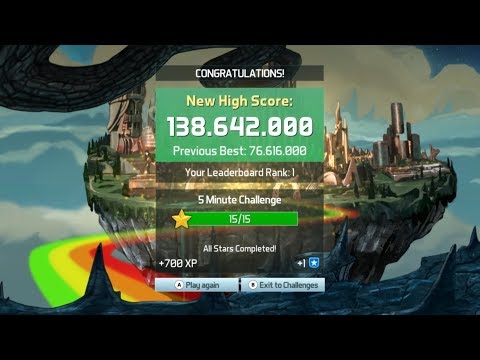 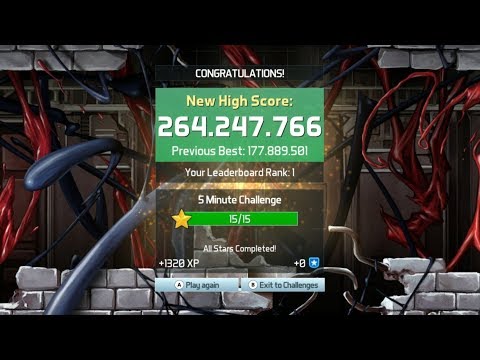 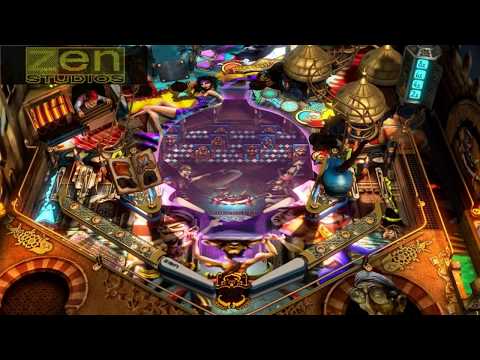 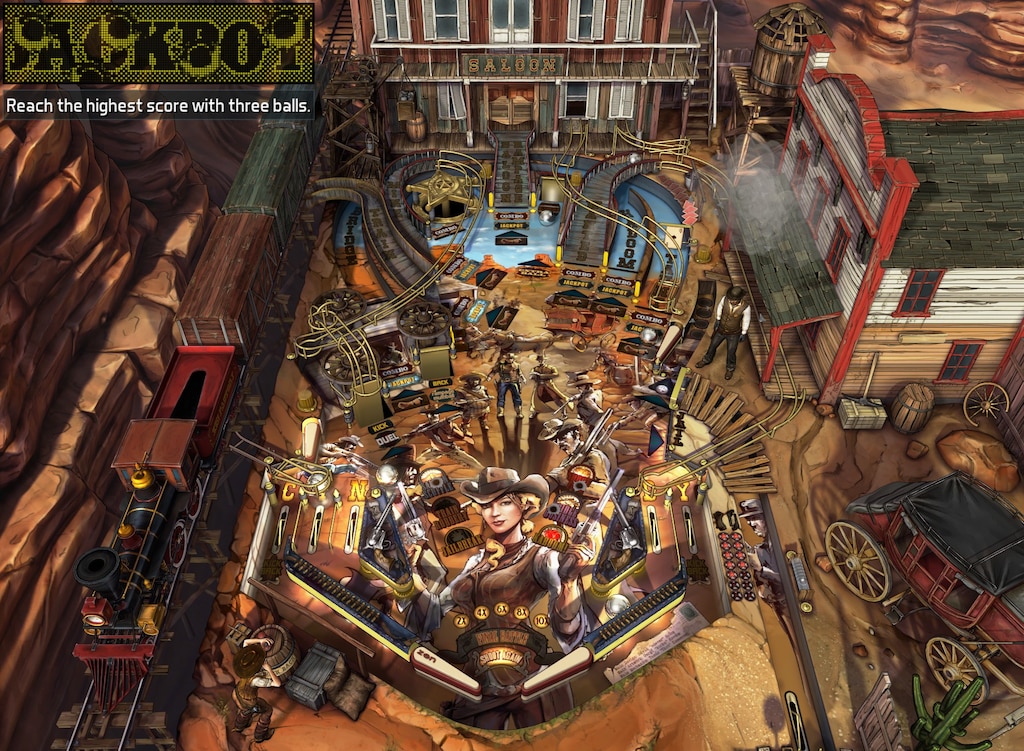 We are having a weekend sale on almost all Zen Studios products - this includes all Pinball FX3 DLC!

Check out our dev page for all the deals

Just in time to celebrate the 150 years anniversary of the patenting of Montague Redgrave's 'Bagatelle Model which introduced the plunger to the game, opening up the road to pinball! 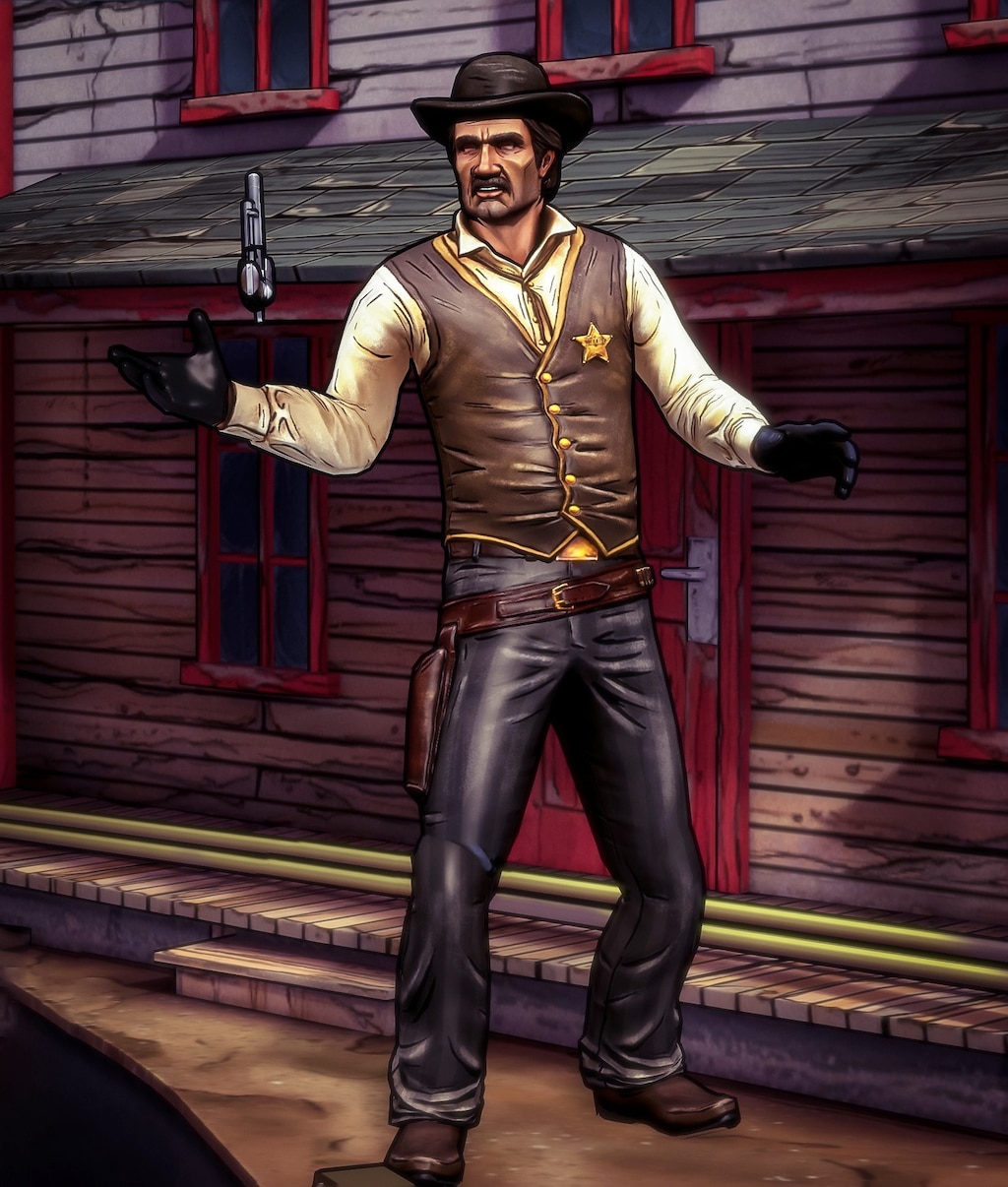 How to set up the controls to play with the mouse only
This guide will teach you how to remap the keyboard controls on the mouse. I’ve decided to make this guide to help disabled gamers to play this wonderful game and also make it more comfortable for those who can’t play for extended periods with the controll
32 ratings

Wickzard
View all guides
New original tables, Pinball Noir etc...Epic Store only or Steam as well?
Zen Studios just posted on Facebook: "Have you heard about the Noir table, which is one of the 3 new Zen Originals coming to Pinball FX? What do you think about the theme and the concept art itself?" Will the original tables be only released in the Epic Store or for FX3 on Steam, too?...
47 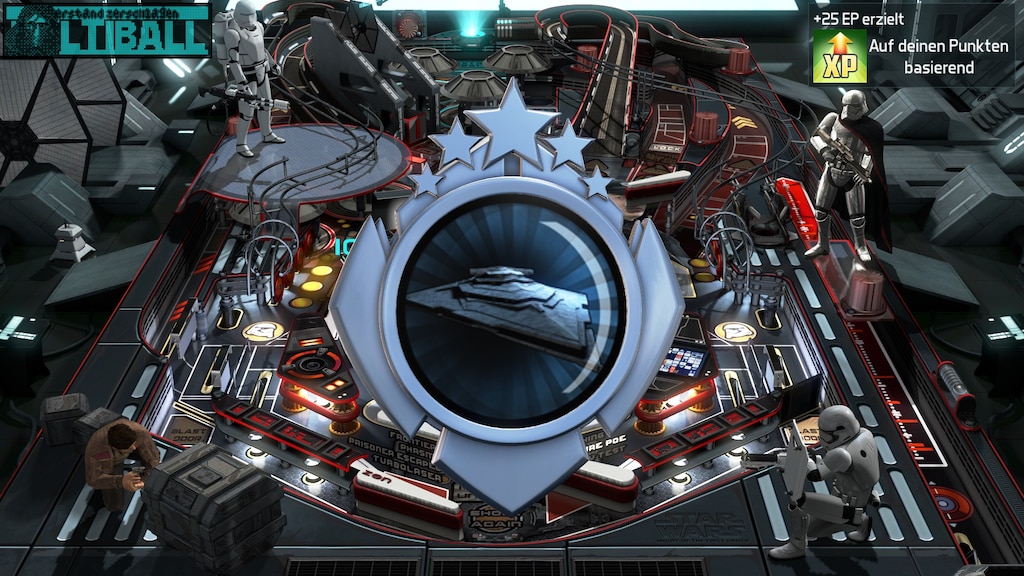 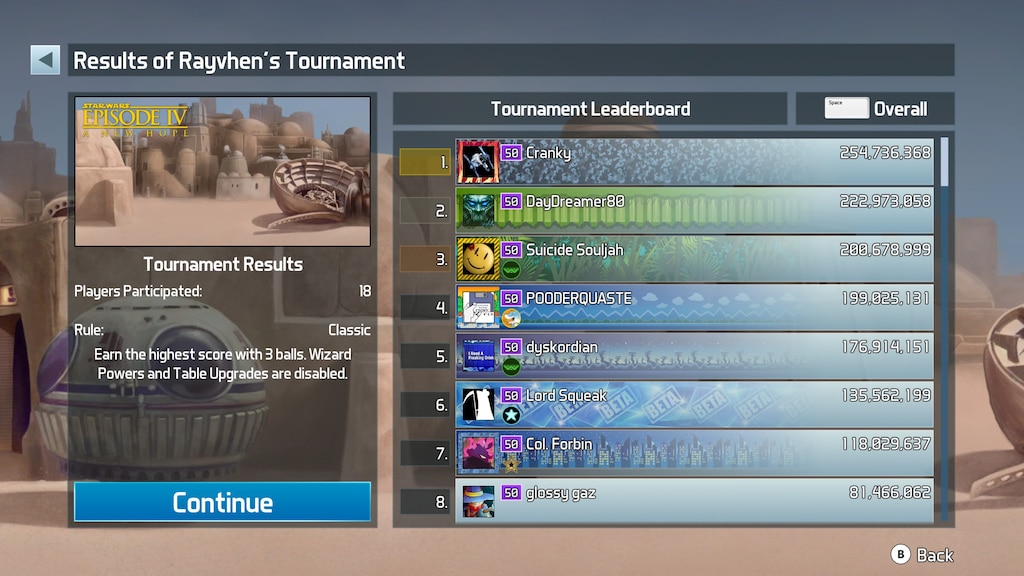 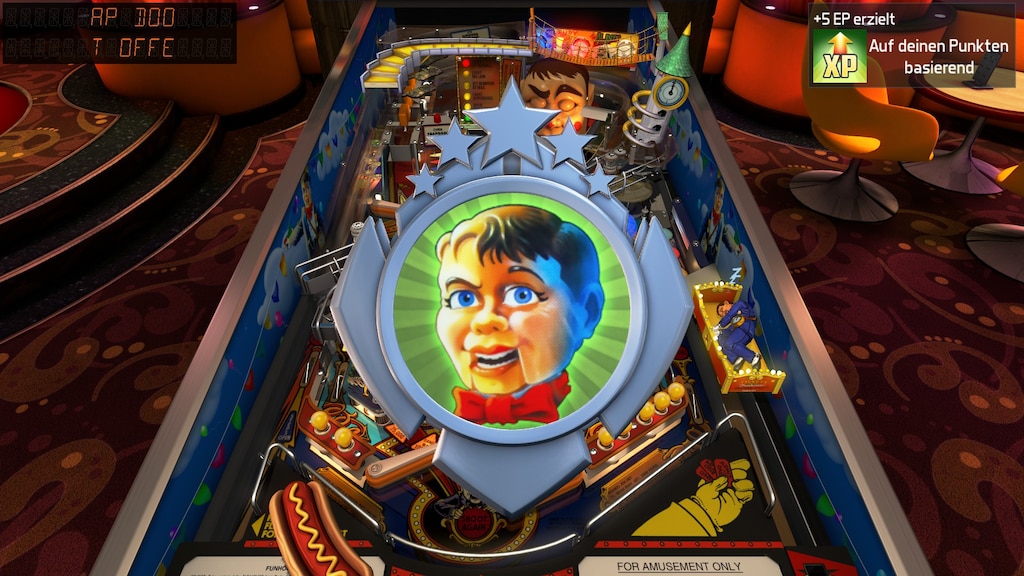 Recommended
0.5 hrs on record
More competitive pinball game than Zaccaria Pinball .. with an emphasis on leaderboards. Lot of interesting upgrades and add-ons to spice up the game.

Doofessor
51 products in account
0
cheats
i sure hope they do better with stopping cheating in fx4 148 billion on a spider man table can not be done without help.i know your all going to say your just that damn good. ♥♥♥♥♥♥♥♥♥ to many variables working against you and low point shots to even think that could happen...
22

evilmojo12542
Jun 9 @ 11:41pm
General Discussions
Bug report megathread
Hi everyone, this a centralized bug report thread, please submit them here in the future. Edit:(thanks ragefifty50 for the suggestion!) Please include the following: 1.) bugs inside the tables themselves: - which table were you playing - what game you were playing (Classic, Challenges, Tournament, Matchup etc) - what mode was running (multiball, main mode, minigame etc) - what happened 2.) Bugs in the game/interface: - where did it happen (in options, game mode, collection screen, at startup) - ...
1,433

Akos
Jun 12 @ 3:28pm
General Discussions
Why Epic Store?
Why release the new Pinball engine in the Epic Store? Or more generally, why release a game there? Devs getting paid by Epic is an argument I understand, but I just don't get why someone might like the Epic Store. Steam is awesome. I am not a fan boy, but as a matter of fact Steam has so much more than other platforms. You cannot upload screenshots, cannot share artwork in the Epic Store...and most importantly there are no reviews...I also have a Nintendo Switch and I don't like if a shop has no reviews h...
61

LeanderAT
Jun 9 @ 9:41am
General Discussions
No one has rated this review as helpful yet

Recommended
5.0 hrs on record
the williams tables are just amazing!