Join a cross-country bus tour as a newlywed author, and combat vicious rumors that you're a plagiarist. Truth isn't important, when you control the narrative.
$19.99
Visit the Store Page
Most popular community and official content for the past week.  (?)
Achievements Help
How do I get Messenger and Sisyphus achievements? Where do we find Hermes' phone? For sisyphus, it's the game that's playable on the tv when we are at home, right? till what level do we have to play until to get the achievement?
3 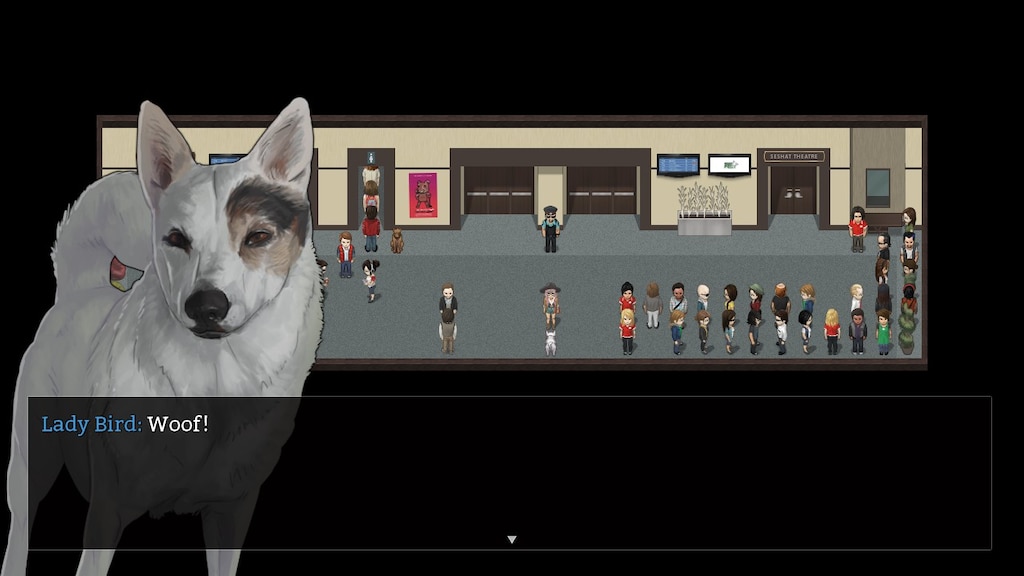 1
1
After trying to remember if I've seen this dog before in the prequel I think I had a boxing match against it... and I think I lost @_@ 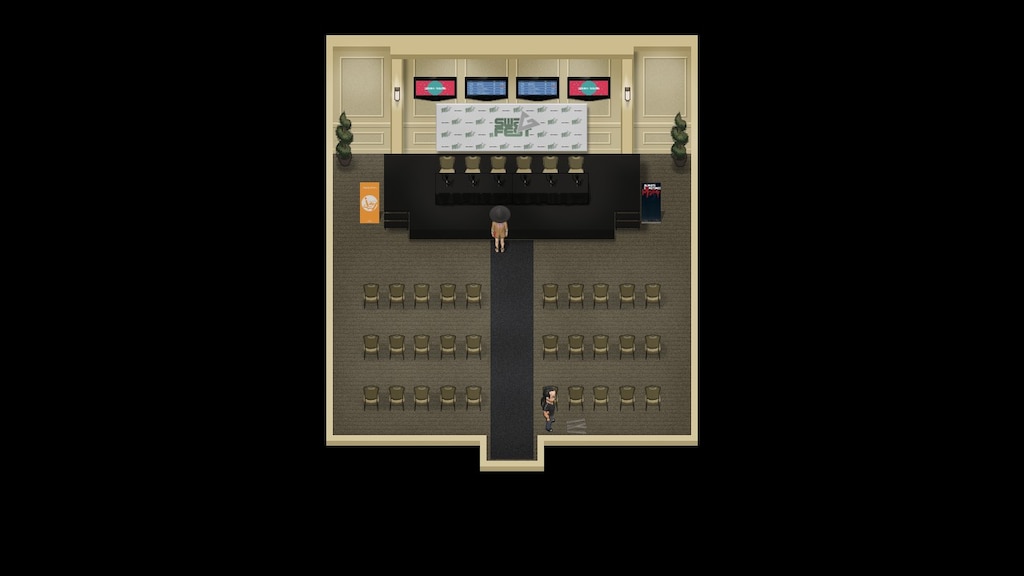 0
0
Swagfest is real. My dreams have come true XD 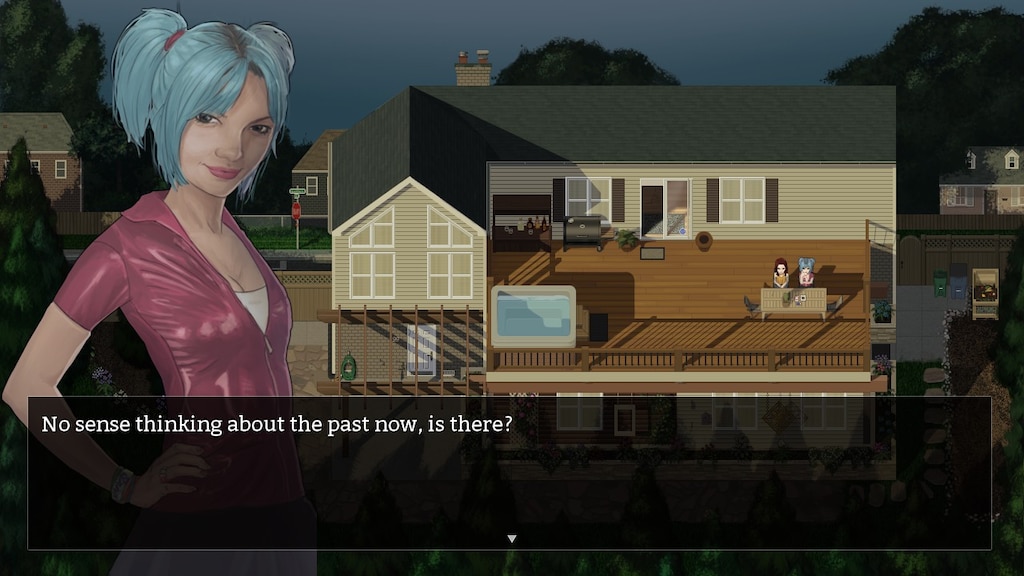 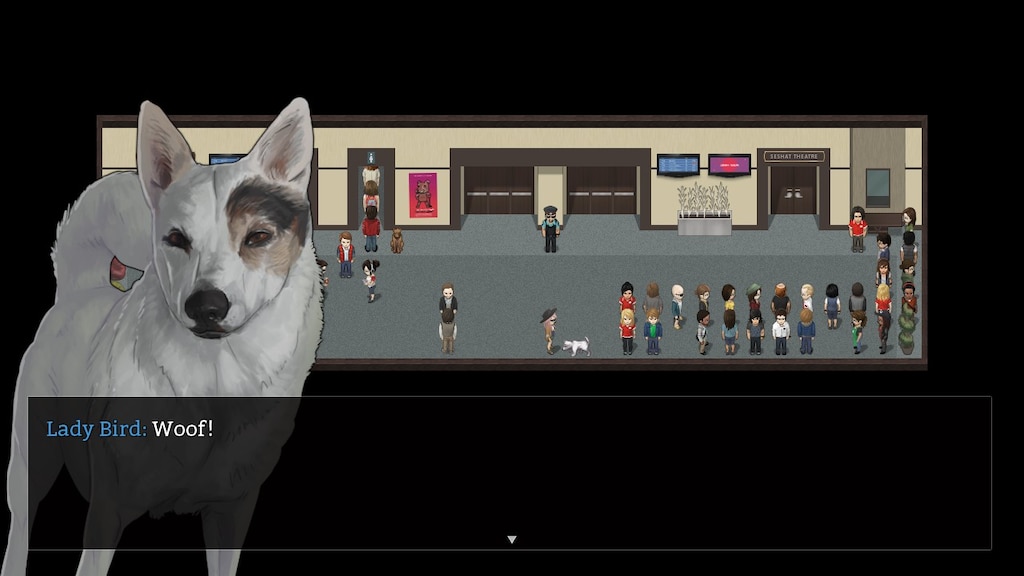 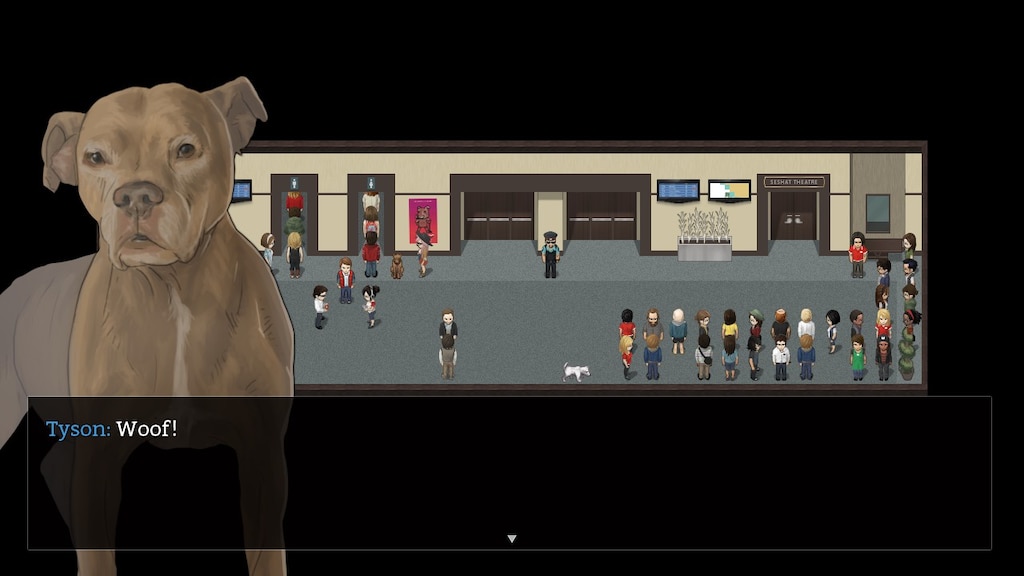 JakenBear
View screenshots
Support needed - Disk write error
Alright, so, after the latest patch my work wont start. Tells me there's a Privilege issue thing? Uninstalled. now it's telling me "Disk write error" - anyone else got this problem and can help?
24

♈ Princess Gremlin
Oct 14, 2020 @ 6:27am
General Discussions
Sexy photo from ASM
Is there a way to get the item back again? I have a polaroid photo of Sam but I don't have the sexy polaroid photo of my wife XDDDDDD
11

Bombermans
Sep 8 @ 12:33pm
General Discussions
A note for the devs - SPOILERS INSIDE
Hey guys, wanted to drop by as I've just completed the game and wanted to give some thoughts and feedback. For anyone else reading, there is potential spoilers ahead, so stop reading here if you'd like. First, I encountered a few bugs to report. One, going into any gym with my spouse, after using the squat rack, her sprite would remain stuck behind the bench, with another following me. Leaving the area would clear it, and it didn't seem to cause any gameplay issues. In Slab Town, at the bar, there is a w...
14

Lost Roman
Feb 23 @ 1:42pm
General Discussions
Not Sure If Bug Or Part of Challenge
Alright, so I'm one of the masochists trying this Sisyphus achievement out. I've attempted this in both sections where you actually complete the first puzzles, as well as simply skipping them to the 'main puzzle'. I think it is at Level 5/6 that you are forced to push the boulder to the end, and then about 10 levels later have to push it to the end before unlocking a long sequence of Skip Levels without any stop. Is the achievement for 1000 consecutive levels completed (one run), or for having completed ...
5

S4G3LY
Aug 3 @ 4:28pm
General Discussions
No one has rated this review as helpful yet

Recommended
21.7 hrs on record
I suddenly got the urge the other day to replay ASM, and was pleasantly surprised to see that there was a sequel I didn't know about.

After playing SAM, it doesn't stack up to the first game, but I still had a fun time. I personally would have preferred if the sequel had a different protagonist as I feel that the first game ended their story in a satisfying way. (The best ending to me that is, where you end up with your love interest/pay off Sam's debt/become famous.)

Pros:
-Awesome graphics, you can tell they spent a lot of time on details. I love the updated character looks.
-Nice music just like the first game.
-The love interest (when they weren't making random shady comments) I thought the scene where they have dinner reservations and talk about their future possibly with children was cute.

Cons:
-Going through the towns was grating sometimes. There would be not really anything to do, though I guess this depends on which authors you bring with you. You also miss out on doing things if the right character wasn't brought along.
-I think another review mentioned this, but the choices in ASM definitely felt more substantial and that we were actively changing things in the places we traveled through.