State of Mind is a futuristic thriller game delving into transhumanism. The game explores themes of separation, disjuncture and reunification, in a world that is torn between a dystopian material reality and a utopian virtual future.
$19.99
Visit the Store Page
Most popular community and official content for the past week.  (?)
What happened to Dr Kurtz, Amy and Kossowski?
So at the end the three of them all found a body to which they downloaded themselves. And what happened next? So that's it? I feel like the ending is quite empty and they leave many blanks unfilled. So city 5 will now lives in the kid's mind forever? If Lydia stayed behind will she ever get downloaded again? ...
1

100% Achievement Guide - English
A guide meant to help the player obtain every achievement in the game for that sweet 100%. Be wary of mild spoilers.
104 ratings

How to uncap FPS
Tutorial shows, How to get rid of 62 fps lock and use the preferred one (like 144 for example)

State of Mind is an Adventure / Detective Sci-Fi game that puts you in the shoes of Richard Nolan (voiced by Doug Cockle, your favourite Geralt of Rivia... that alone is an incentive for you to buy the game lol), who lives in a futuristic Berlin. Richard wakes up one morning after a "car accident" and finds out that his wife and son have disappeared and he sets out to look for them. Richard soon realizes that people were getting uploaded into a VR against their will and that's when his worries intensify. This game is a work of art; perhaps the graphics are less appealing than games like The Witcher but the voice-acting is Top-class, the storyline is intriguing and you can really relate to all these characters and their agendas, even those you'd feel like choking to death most of the time (Dr Sykes, for example)

I believe they could've done more with the story, made it so that your choices at least have consequences (they don't, the two endings remain the same no matter how you play the game). Moreover, Richard's awkward turn-around animations (that would sometimes glitch you into walls and stuff) could've used more work... but there is absolutly nothing negative I could say about the game. This is a solid 8.9/10 game; it could've definitely used more polish, but it's a deep dive into Philosophical themes of "why" and "how", of Morality, Ethics and Absurdism. It does a great job at conveying a great sense of responsibility towards each and every character you play as, even though you know that in the end, everything you've done to make those characters happy amounts to nothing... Kinda like real life, huh!!

Imagine you could log yourself in and out of our reality in an instant, would you choose to live a real life in a city drowned in poverty, revolt and sickness? Or would you rather live a fake one, free of all the pains of the real world? 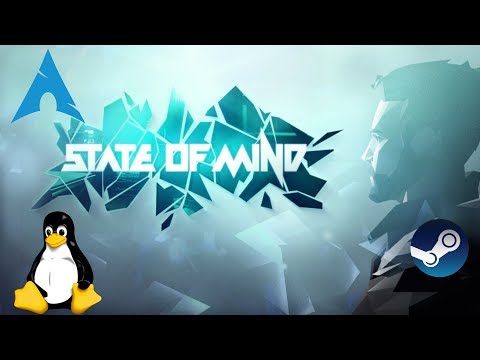 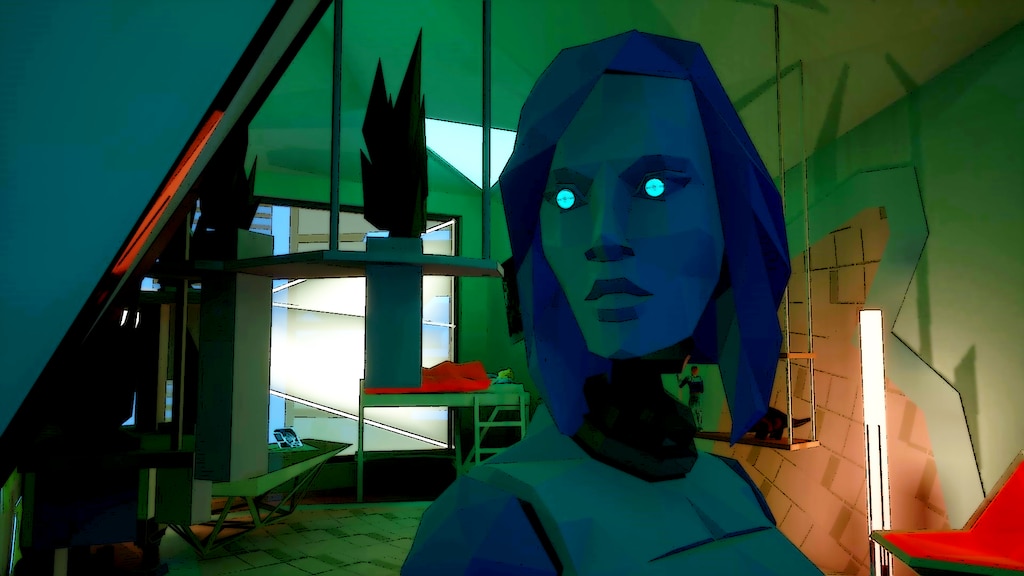 0
0
The Entrance to Doomsday Club 🕊️🕊️🕊️ 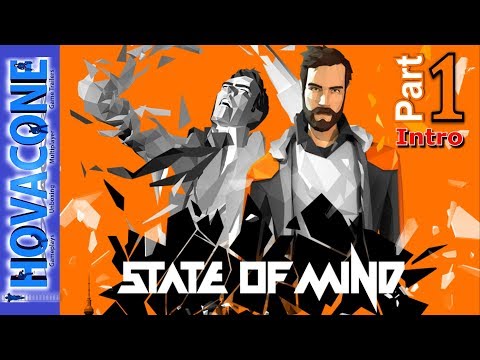 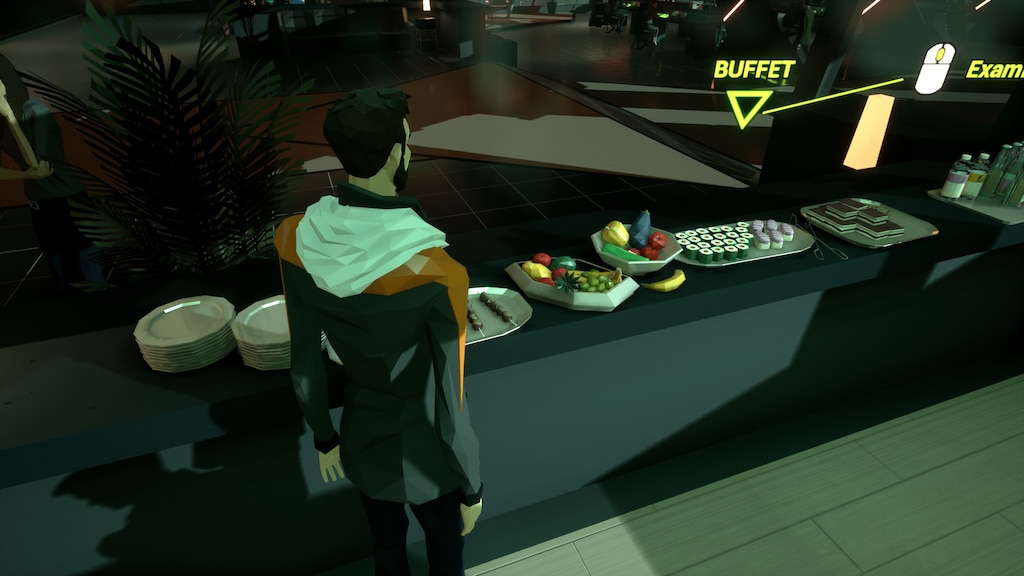 0
2
When I'm intentionally missing out on family gatherings because of that special diet I'm trying to follow. The game: 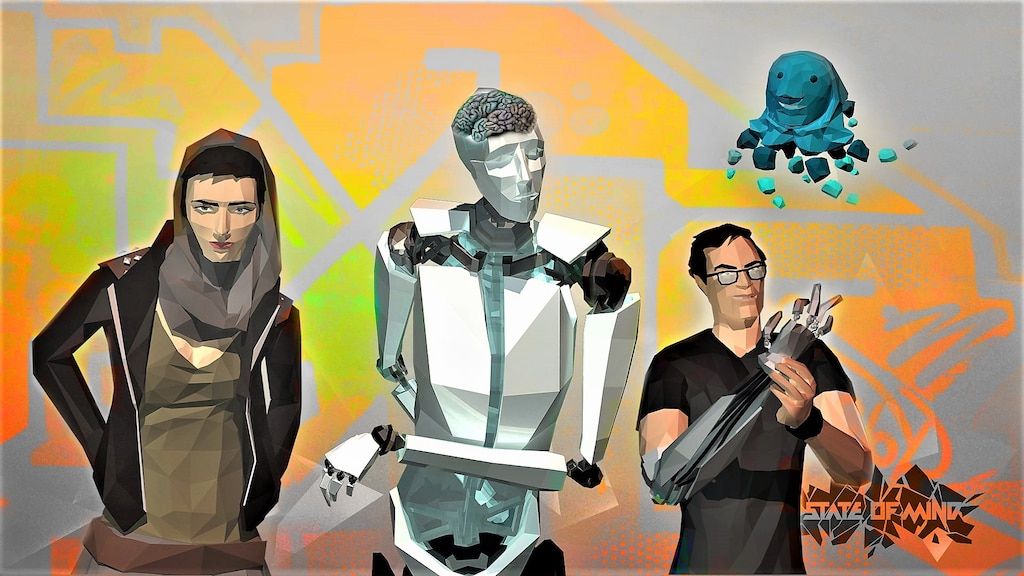 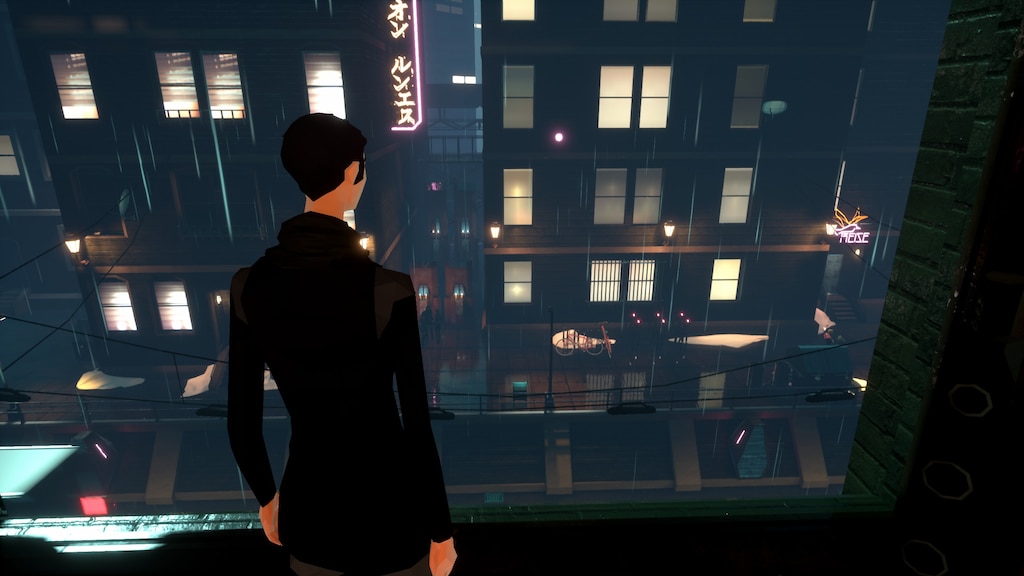 0
0
Playing as a straight out prostitute... who basically lands the big jackpot somehow. 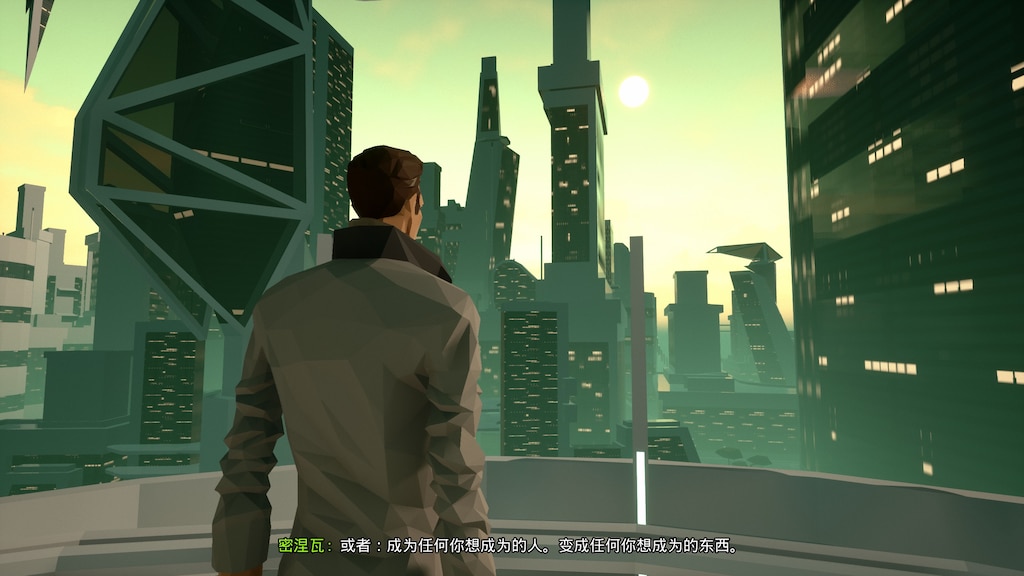 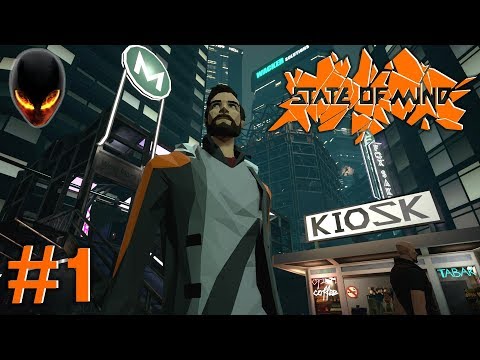 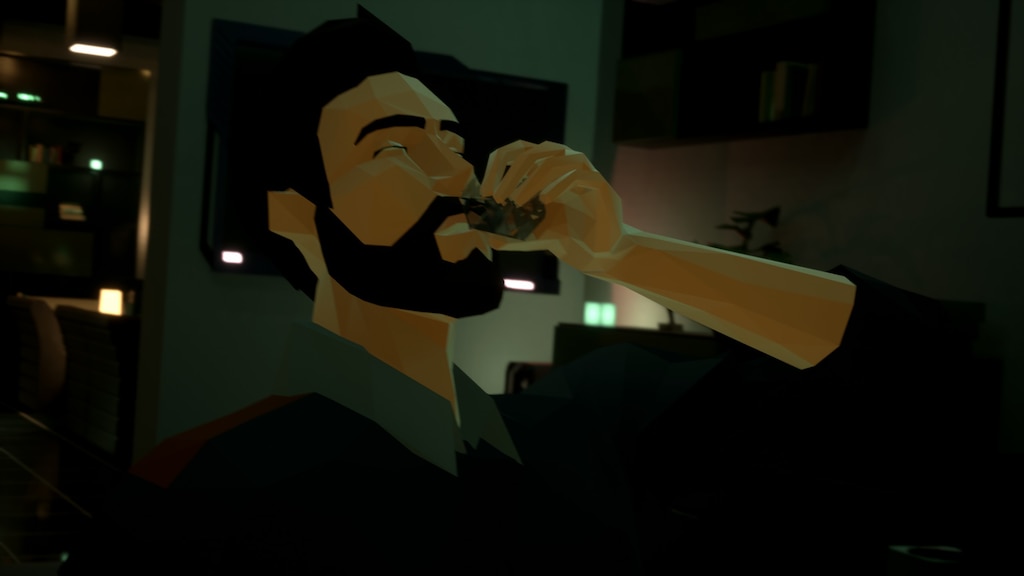 Fauxnel
View screenshots
State Of Mind Crash
The game crashing when the child of Richard understand the truth. How can i fix it? (I apologize for my poor english language)
13 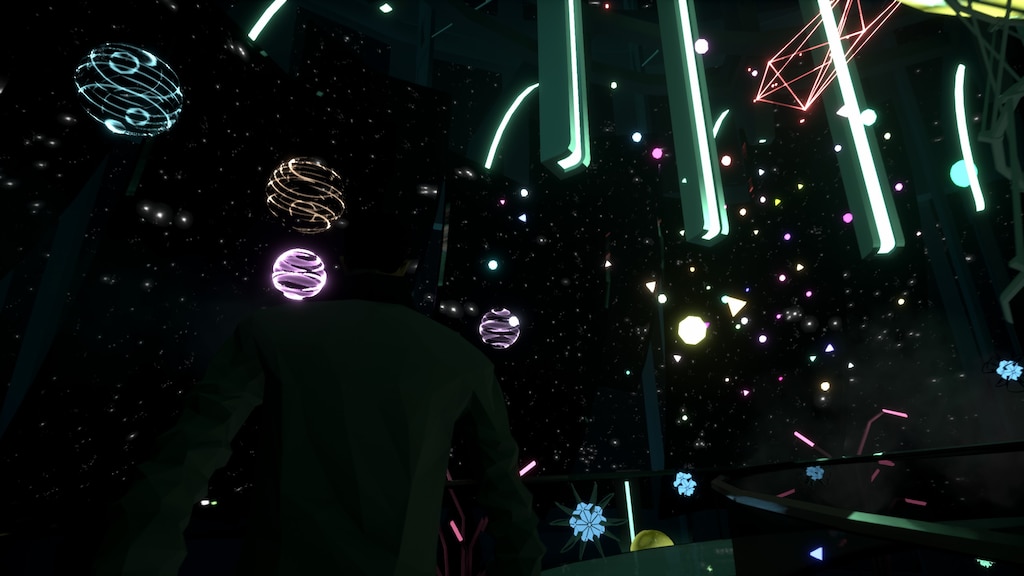 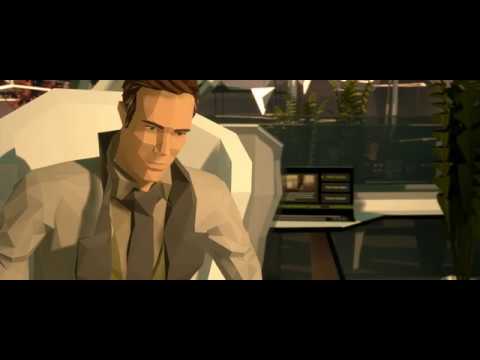 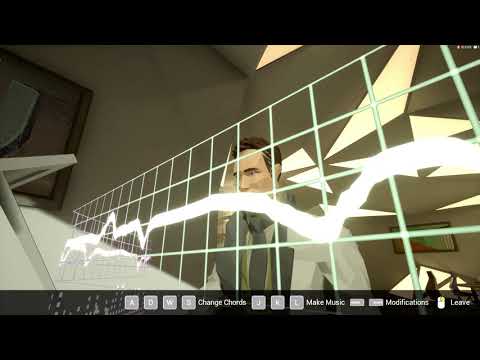 Bouma
View videos
Search for Secret Labs
After analysing the module and the (it has to be) meeting with Stanley, I can get more info, no puzzle on Anna Kurtz, nothing for the Secret Labs, no options for input in the cloud hub, nor talk to Simon. What is missing?
5

sylviakotulla
Dec 31, 2020 @ 4:18am
General Discussions
Crash with John
I'm now in a gamebreaking situation. The game crashes randomly in the scene where I have to collect fragments for sally. I have try it 5 times now but everytime the game crashes. I think Henry could be a reason, becouse he is alway on screen if this happens and in the logs henry is often named in error lines. in this zip are 2 logfiles from crashes and 2 videofiles from the crashes https://drive.google.com/file/d/1v0mqDLdSuFVcpH9_ZdEXANu7AX56dTGY/view?usp=sharing I tested different craphik settings and d...
18

GTuxTV
Apr 19 @ 3:21am
Bug Reporting
No one has rated this review as helpful yet

Recommended
10.3 hrs on record
good game, wish this story can be brought up to big screen

Recommended
39.4 hrs on record
This was pretty cool. Kept me engaged, I get super easily bored in general but I really wanted to see what happens.
Liked the story, main character is a bit of a jerk and I really don't agree with his views and his actions, but he's very believable.
There are some puzzles here and there, I only found a couple of them annoying but in all they're pretty easy.
Some random achievements here and there that you have to specifically know about and go out of your way to complete (like spend x mins doing something). Requires about 2 playthroughs to get them all.

In all, I enjoyed it and recommend it.