Frag like it’s 1996 – this time with even more asses to kick! Join the world’s greatest action hero in Duke Nukem 3D: 20th Anniversary World Tour as he saves Earth once again, kicking alien ass and saving babes across the globe along the way.
-90%
$19.99
$1.99
Visit the Store Page
Most popular community and official content for the past week.  (?)
The hell is stryker metronet?
I downloaded the game today and I found this weird easter egg. What the hell stryker metronet?
2 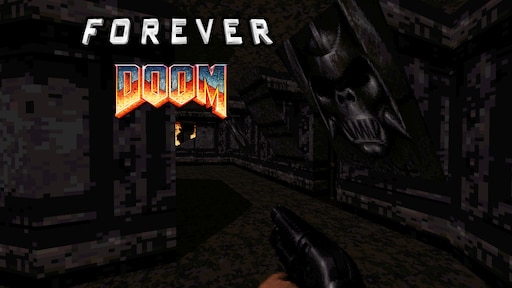 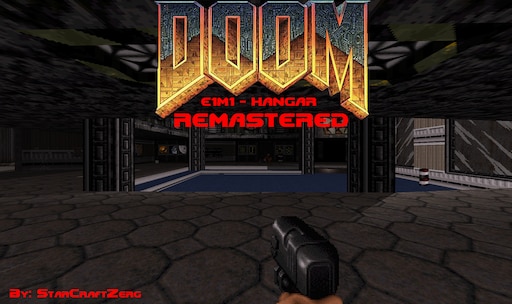 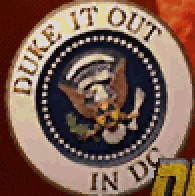 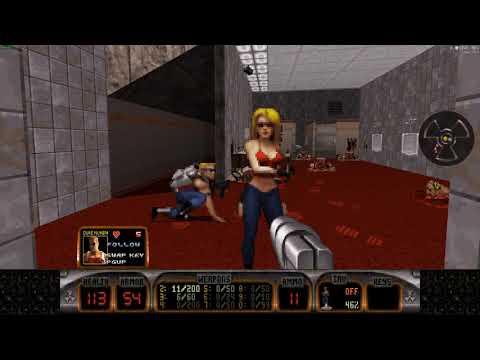 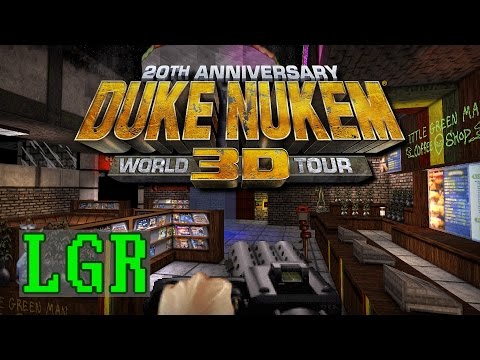 Duke Nukem 3D : 20Th Anniversary World Tour - Cheats
The list of cheats for Duke Nukem 3D (NOTE: If you type a cheat code, Achivements and Playback Feature wouldn't be available as a result) (NOTE 2: It will not work on "Damn, Im Good.") Originally made by: kobicool6000 (Tim Simich) Co-Author: (Duke/Nukem...
51 ratings 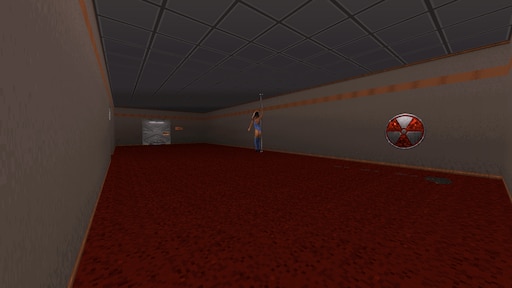 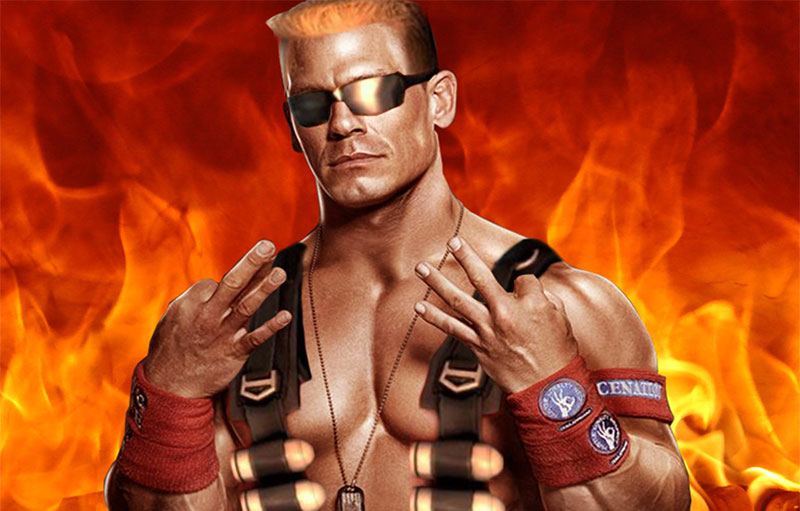 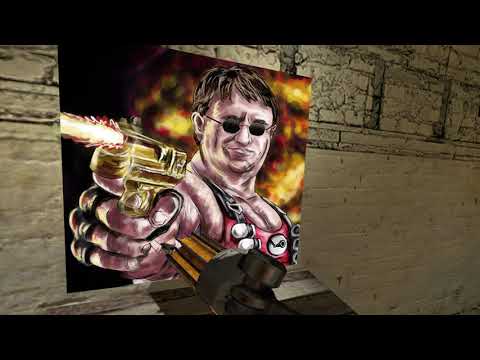 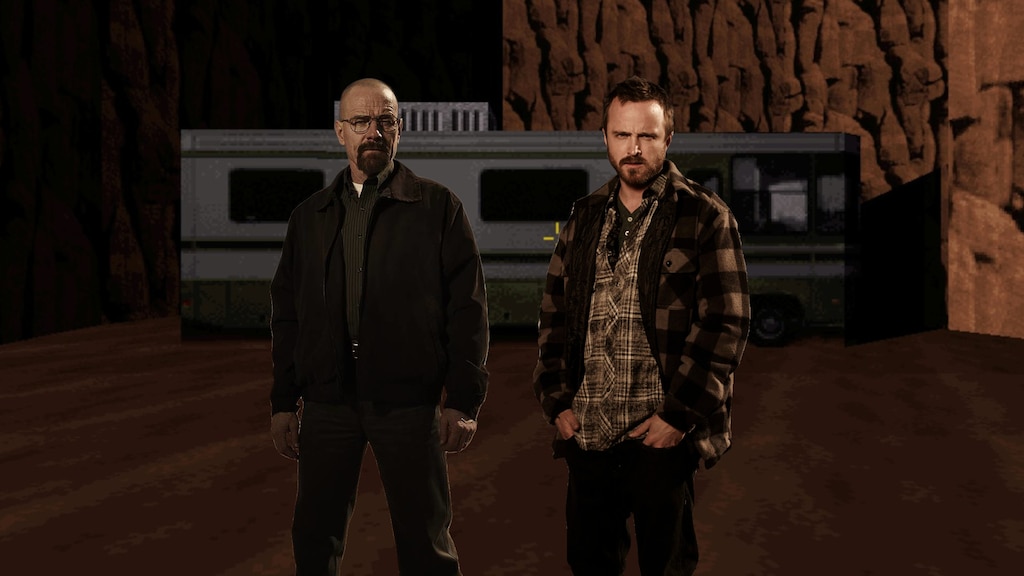 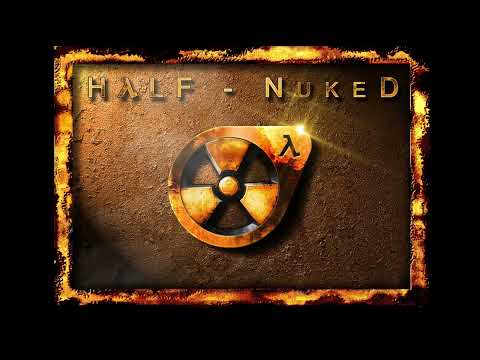 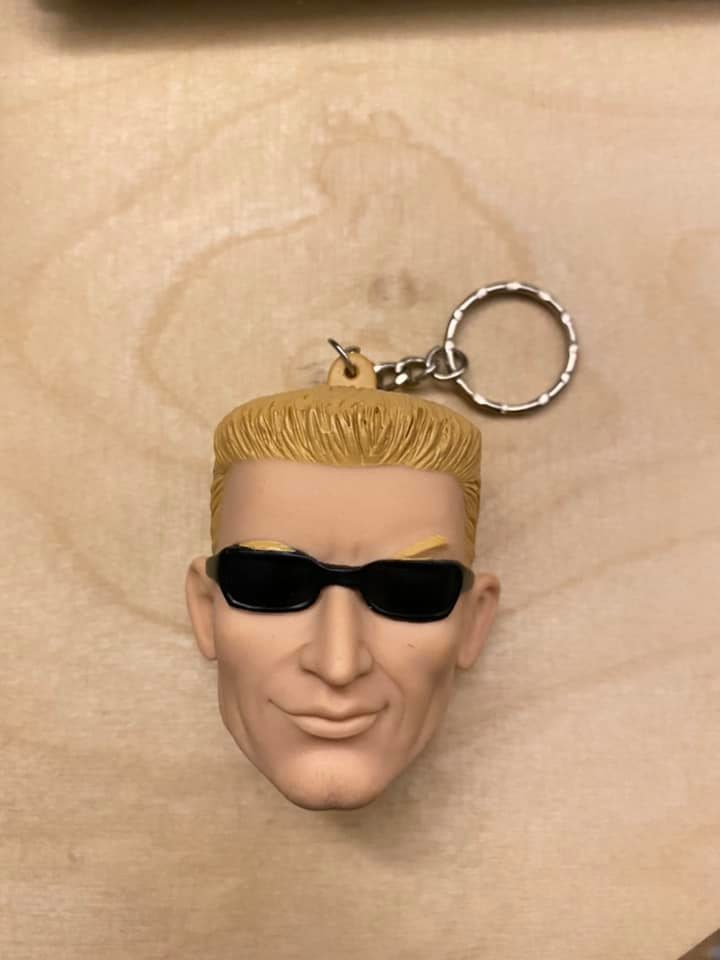 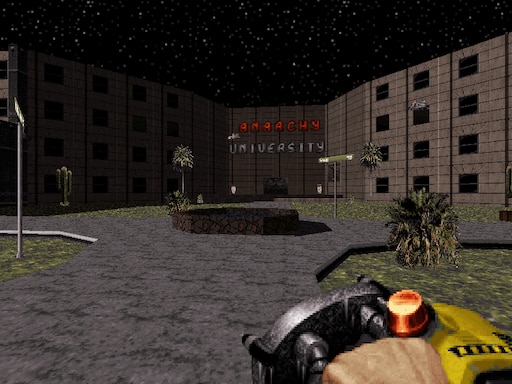 Recommended
2.5 hrs on record
I can not recommend this way to play Duke Nukem 3D. Not at all. Here's why:

1) Weird graphical changes such as the addition of distance fog. This just makes no sense to me as the game truly doesn't need it.
2) The mouse aiming is absolute garbage in this port. It's like the original mouse aiming that you had to deal with in the 90s when this game came out.
3) The way that the 3D rendering works is just weird, it's inverting the skyboxes and changing the depth of the textures, it's awful and a detriment to the experience.
4) The movement feels as if The Duke is drunk. It just doesn't flow and that's a massive detriment to this game.

However, the actual game is amazing and easily one of the best shooters of the time, just behind QUAKE, DOOM 1 and 2, and BLOOD. So, I suggest you use this beautiful little thing called Eduke32. Please, for the love of God, if you want to play this game, use Eduke32. Eduke32 is a source port that's been around for ages and it quite literally runs this game perfectly: its mouselook is amazing, its movement is on the spot, it has a polymost renderer if you're into that sorta thing, and the Duke voice isn't awful (I know you can set it to use the original audio samples that's why I didn't mention it earlier).

The only reason why you should download this is to access the .GRP file so you can play Eduke32. However, you can also just buy the Atomic Edition of the original game from this magic place called "Zoom Platform." This "Atomic Edition" has all the expansion packs, which this version doesn't for some reason (I think legally it can't, hence why, but I ain't a lawyer I'm more qualified to farm than I am to confirm that). Mind you, this Atomic Edition is only 6 bucks, not the 20 that this one costs.

Hopefully this miniature review-guide helps you decide which version to get, and whether you should take a chance with Zoom Platform instead of the much more credible Steam. In my opinion, however, it's probably best to get both because Eduke32 requires a bit of setup while this one is just download and enjoy; so, in the event that you can't fathom how to set up Eduke32 and can't figure out with the most comprehensive of readme files, then I suppose this version works.

[NOTE: This review is marked as "recommended" because the base game here is very solid and genuinely is very good. I do *NOT* recommend that you use this source port to enjoy Duke Nukem 3D, however.] 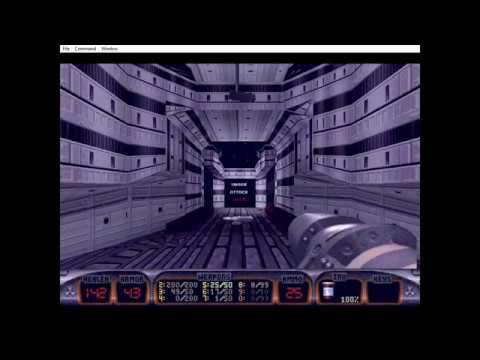 Recommended
16.9 hrs on record
It's duke nukem 3d so the same fun shooting with realistic areas (knowing they couldn't beat Quake at the tech game, 3D Realms instead focused on making levels as believable as possible, meaning that unlike Doom or Quake itself, the levels in Duke3D looked like real places you could visit) and duke himself. I know it sucks that they removed the add-ons but honestly aside from life's a beach, the add-ons were just mediocre. 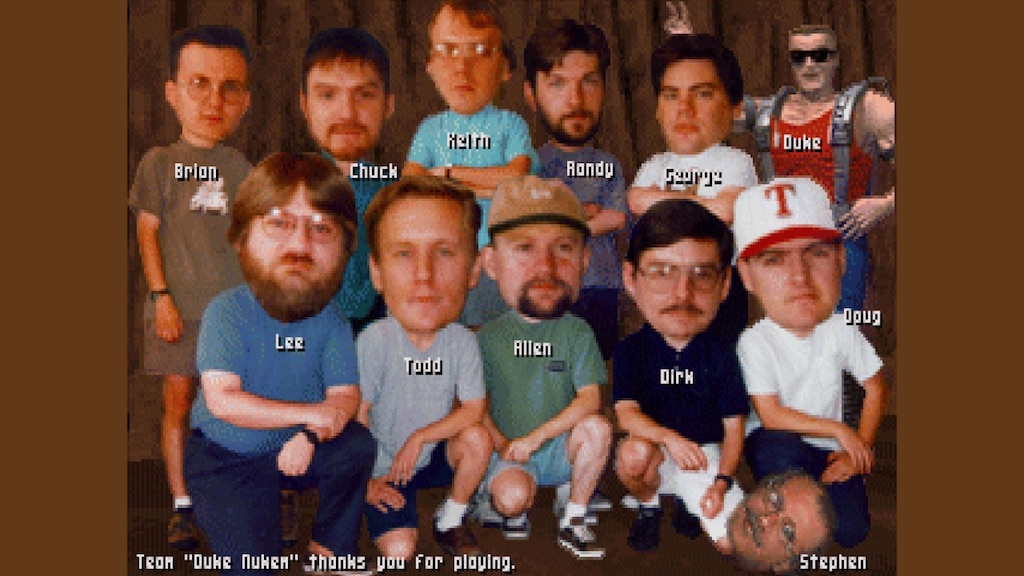 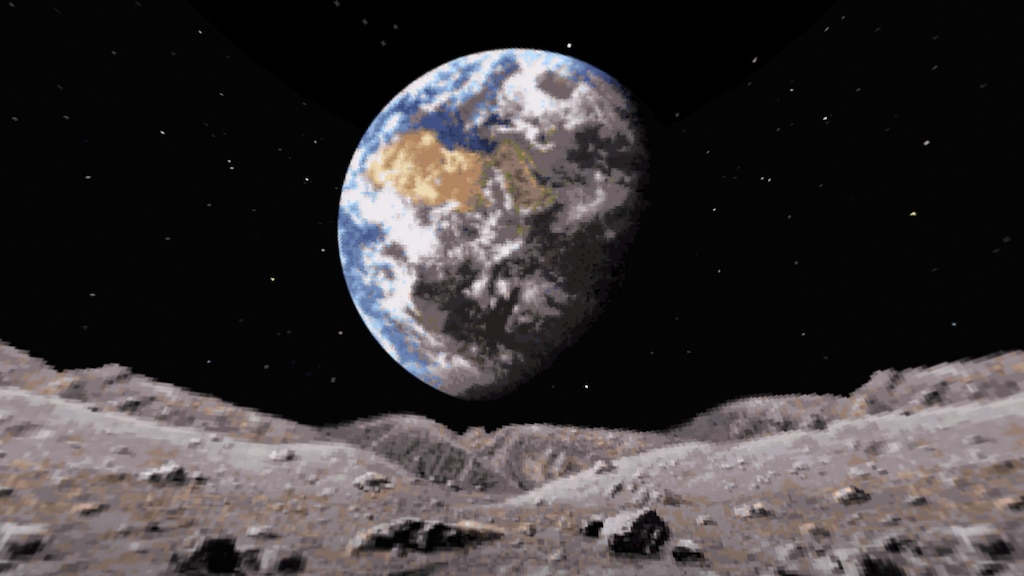 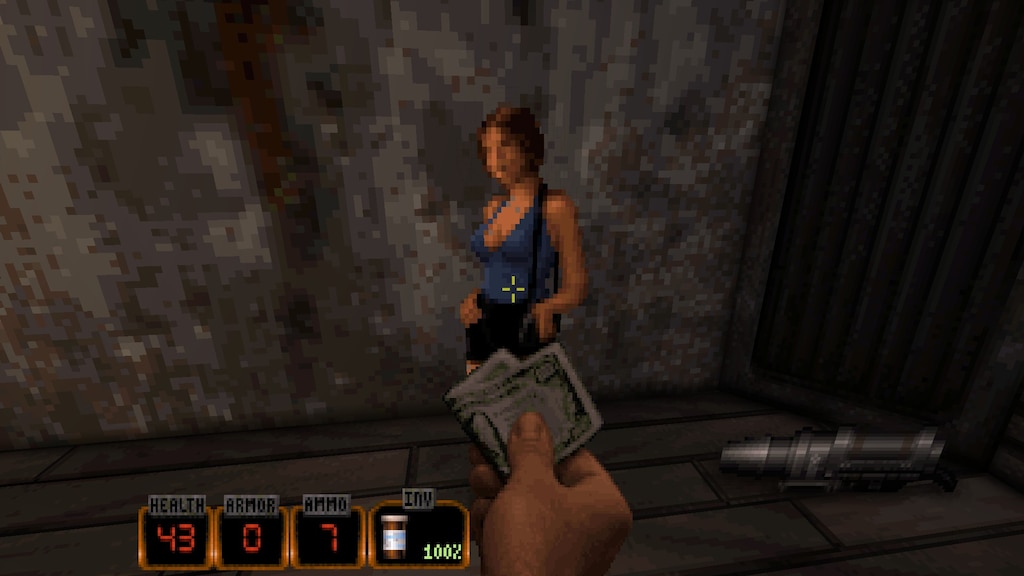 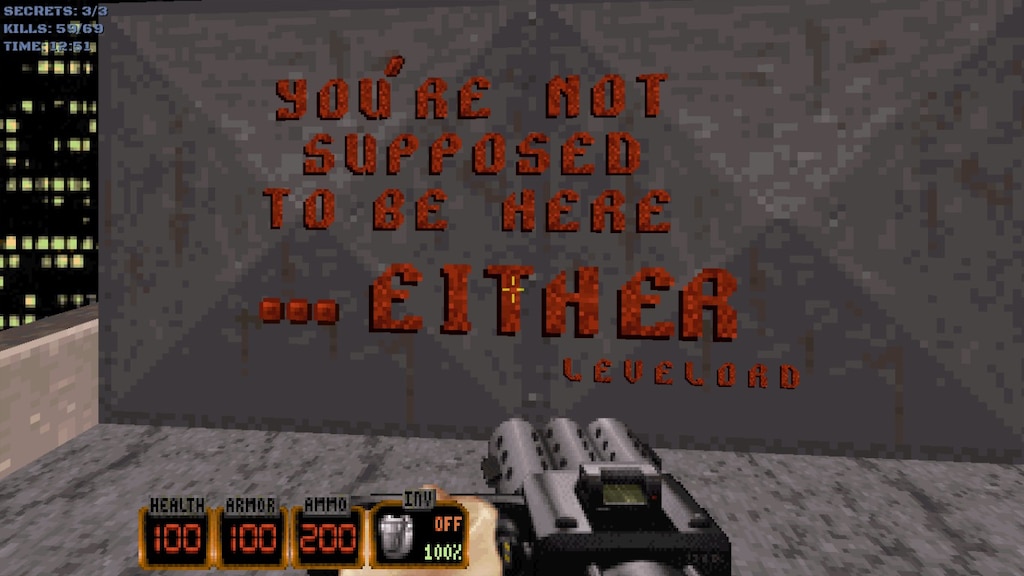 Not Recommended
0.8 hrs on record
got for 90% still feel cheated
it's a "GOOD PORT" on "CONSOLE" controller/steam deck
but wanted to try keyboard mouse
BUT OH NO forced MOUSE ACCELERATION WTF get out
so it's unplayable with mouse gotta use steam deck as a controller wtf aaaaaaaaaagh 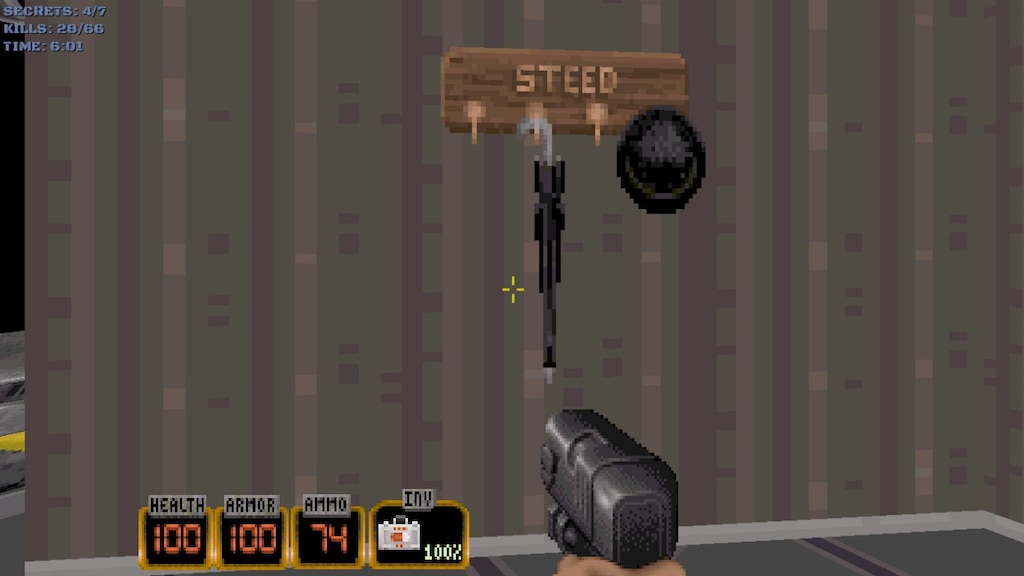 0
4
Is this a reference to some movie or pop culture icon?

B L λ C K F L λ M E
View screenshots
Duke Nukem Movie in the works
Here we go again for like the 100 time https://www.hollywoodreporter.com/movies/movie-news/duke-nukem-movie-1235162997/ Will it come out this time? I bet it flop just like DNF and Duke 3D Megaton Edition/ World Tour.
30

RozeHelms Forever
Nov 15 @ 7:46am
General Discussions
Duke N64 Mod Patch?
Hello Duke Community! There is a certain mod that that is designed to convert Eduke32 to be more accurate to the N64 version of Duke Nukem. The mod states in it's description to use the most recent version of Eduke32, however this comes breaks the collision of certain projectiles making (the grenade launcher, for example) inconsistent or outright worthless. I haven't seen anybody comment on a fix but I do know this is one of the more popular Duke mods so I was wondering if anyone knew of a fix for it. Tha...
13