Players embark on a journey of self-discovery as they assume the role of Velvet, a young woman whose once kind demeanor has been replaced and overcome with a festering anger and hatred after a traumatic experience three years prior to the events within Tales of Berseria.
$49.99
Visit the Store Page
Most popular community and official content for the past week.  (?)
Tales of Berseria "Fix" - v 0.10.2 [21:9 Support] - (3/1/17)
Please refer to this post for support. I do not monitor this thread anymore
3,289

Kaldaien
Jun 14 @ 4:39pm
General Discussions
Are there any Moana skits?
I have a lolita complex to satisfy. She's just too cute. I want to give her a hug and a lot of squid ink spaghetti. (I'm talking about Kamoana for those who select English on startup)
6 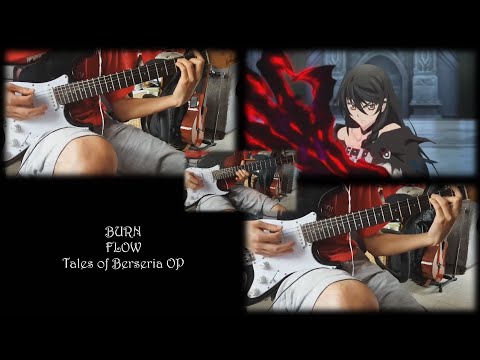 My combos from intense mode
I'm still a bit of a noob, so bear with me. These combos are supposed to be easy to use while utilizing the combat mechanics that get thrown at new players super freaking fast.
150 ratings 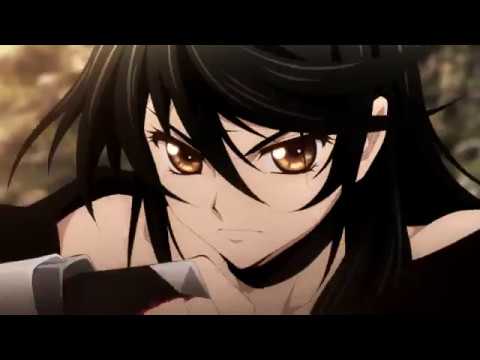 Upgrading Equipment Guide
Need to know how to upgrade your stuff? Look no further.
69 ratings

{ST}Immortal Nub
View all guides
grade shop
Could someone explain me how it is. I am still around 60% of the first playtrough and I wonder if grade shop will be available for 2nd run which is NG+? I just hope I don't have to beat NG+ to transfer everything for 3rd playtrough. Also do I have to use grade shop for any achievement?...
4

World Map
You won't find this anywhere else on the net. Here's the world map with location names. Hope it aids you!
52 ratings 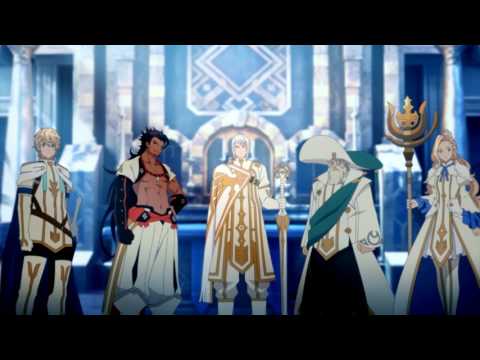 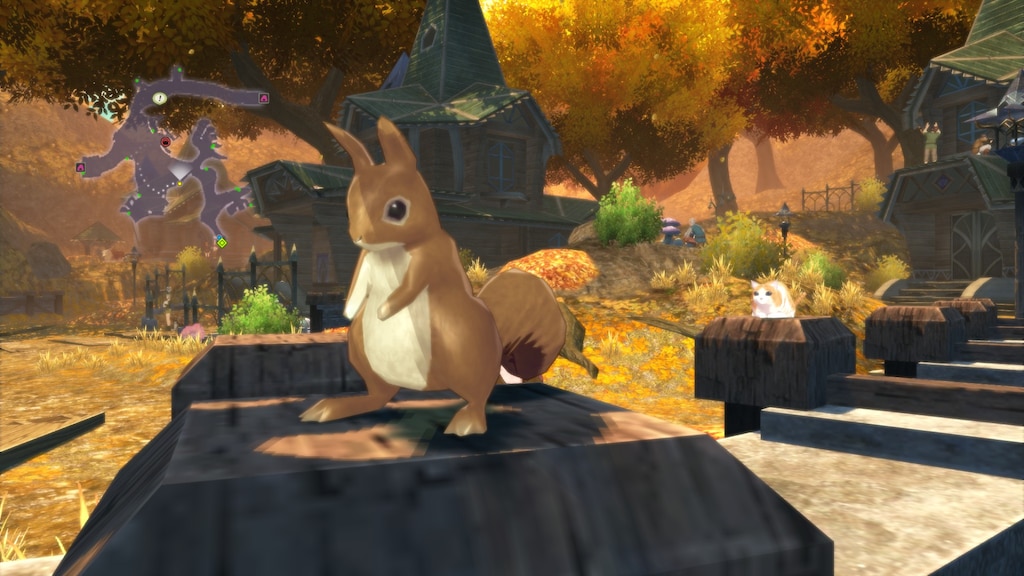 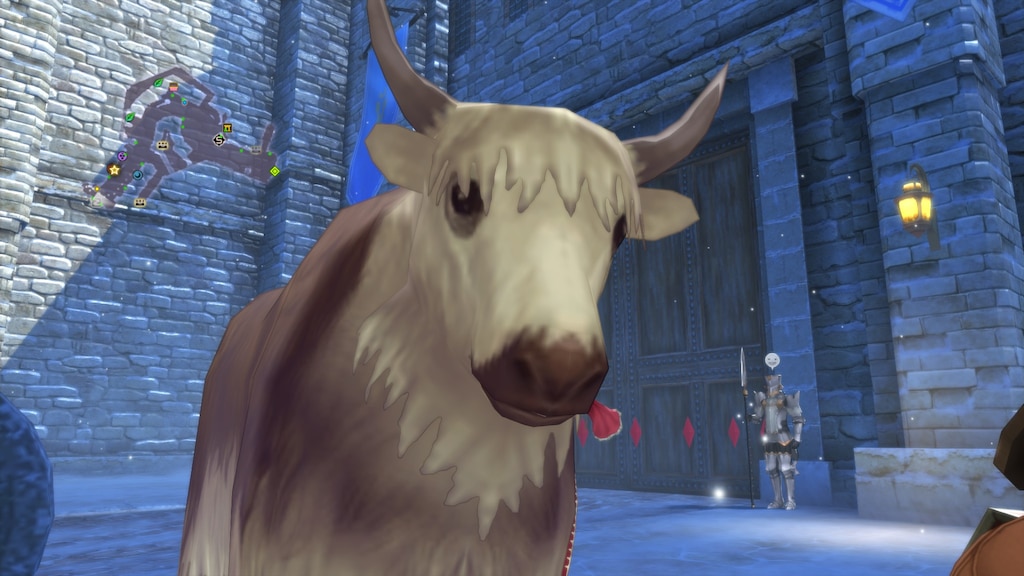 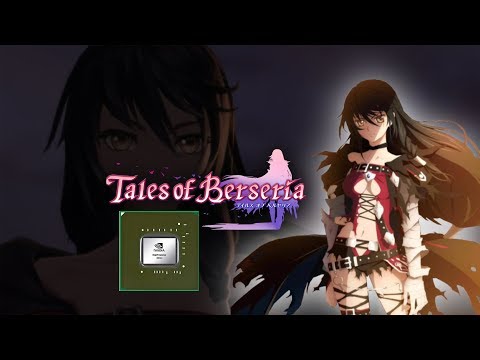 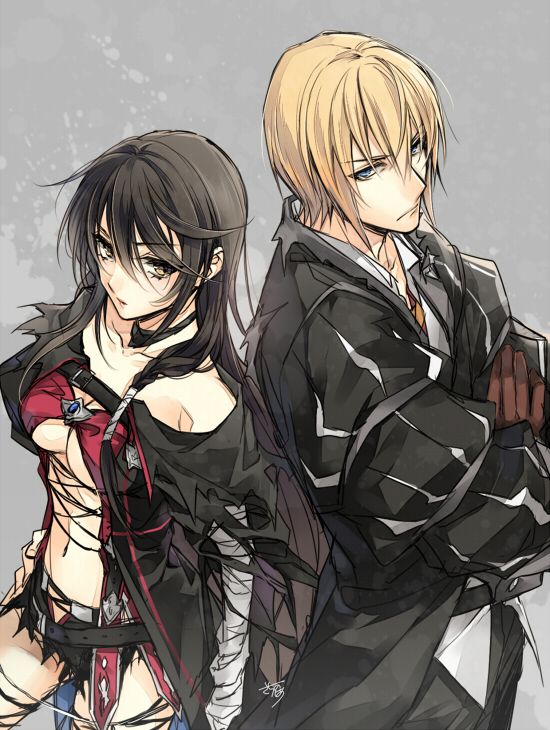 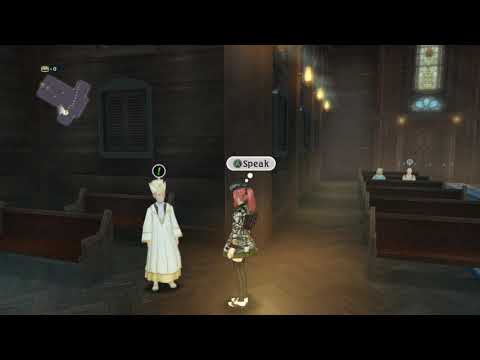 0
0
the greatest NPC in all of Tales 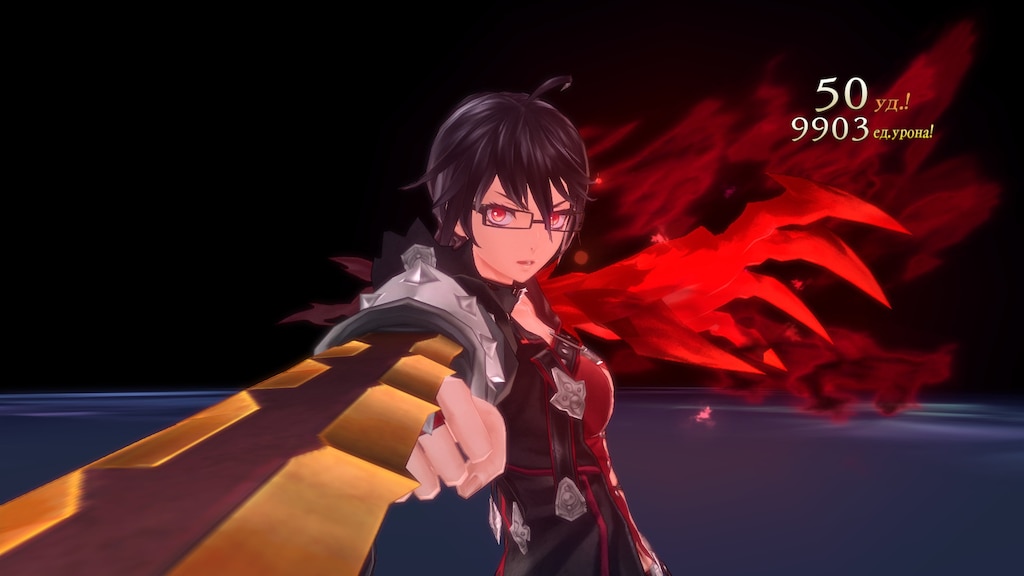 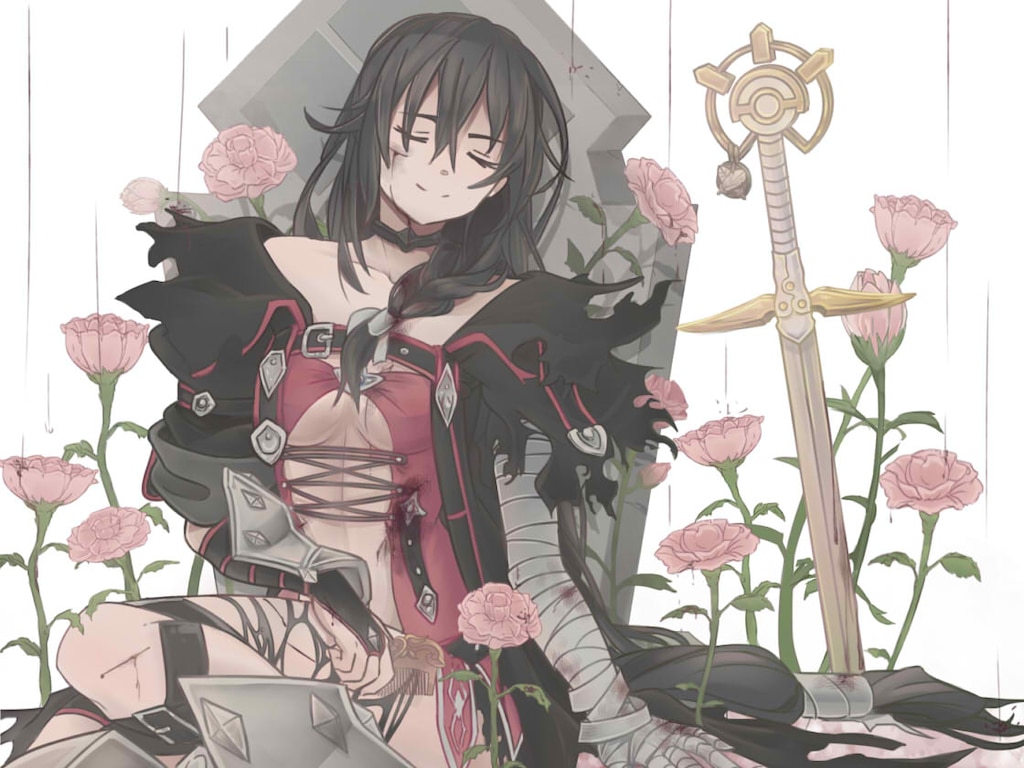 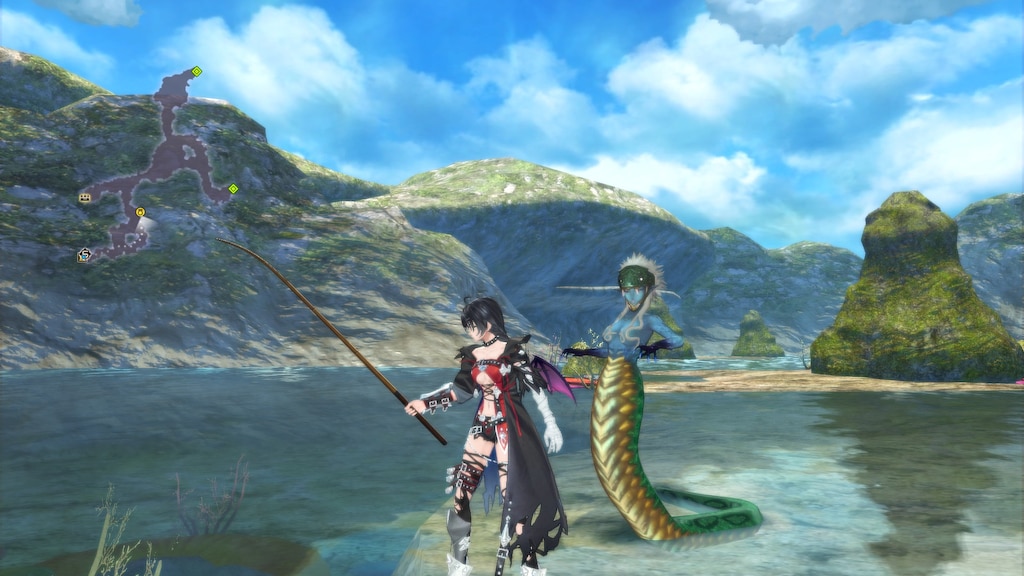 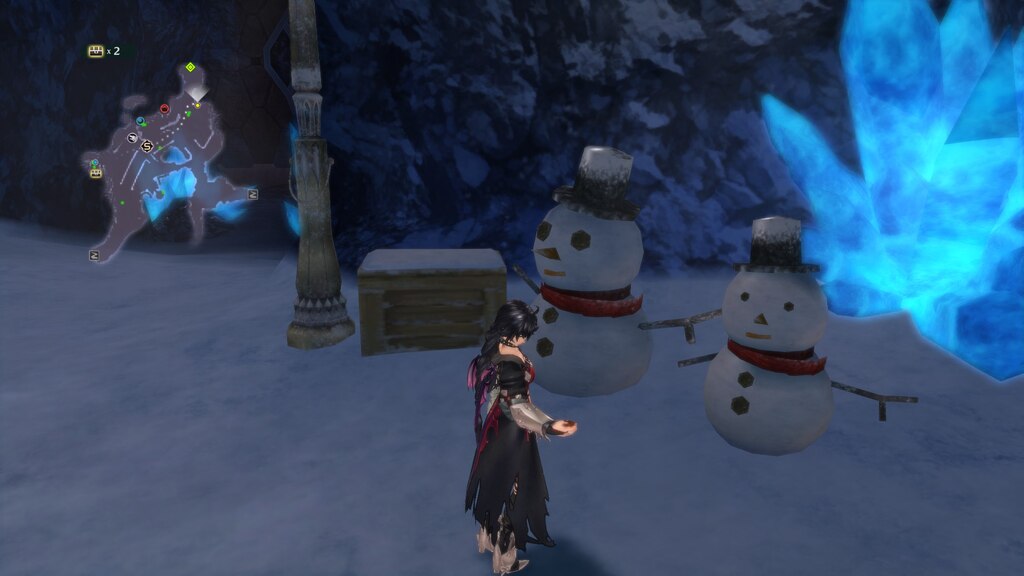 apple_juice
View screenshots
This battle system...
its a bit bloated, isn't it? been enjoying the game 10 hours in so far, but the battle system just doesn't *click* and i feel like it just wont. Artes seem deceptively complicated yet simple to just mash and win, and experimenting on which combos to make when you have to map them to buttons beforehand doesn't help from what i gather the game isn't so much an action game but a planning game, you plan whatever you want your characters to do with the button combos and then in battles mash them to get results...
4 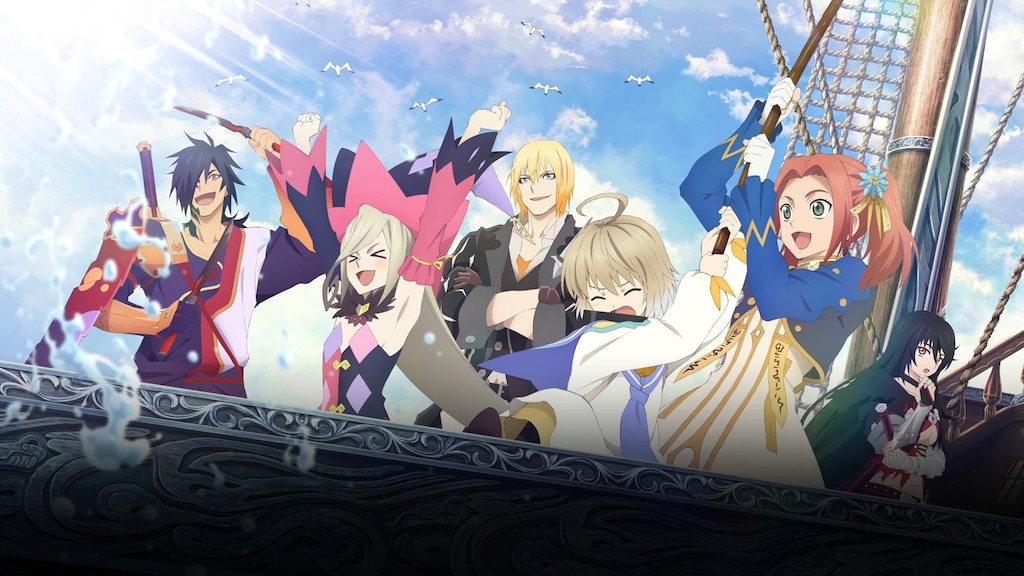 Recommended
103.9 hrs on record
Tales of Berseria, maintains the high quality standard of the franchise and manages to establish itself among its most memorable adventures.

The new plot is darker than usual, with people turning into monsters thanks to Daemonblight's curse. Velvet Crowe, the first female protagonist of the series, also gains monstrous powers and loses her family in the process, which puts the young woman on a journey of revenge for the kingdom of Midgand.

Three years after the initial tragedy, Velvet escapes his captivity and soon finds allies for his search. Although the plot has all the clichés expected by JRPGs, the captivating cast of characters takes the narrative to a higher level.

Each "hero" who joins the Velvet troupe has an interesting and multi-layered personality, often flirting with immorality. Character flaws make it easy to identify with your humanity, especially during the fun dialogues, always displayed in the traditional box with two-dimensional drawings.

While the dialogues have the standard format of the series, the combat system undergoes a welcome modernization. This time it is possible to move freely around the battlefield, rotating the camera and looking for the best angle to strike, similar to the mechanics of Final Fantasy XV.

Although there is an option to fight automatically, the system is thought provoking enough to reward the player for their time invested. As characters gain experience and level up, new combos and special moves are enabled, which makes managing combat strategies even more fun.

Like any good RPG, Tales of Berseria is a game full of side activities to fill the time between battles and dialogues. Even though the design is somewhat linear, there are several minigames along the way that can occupy the player and add valuable hours of gameplay.

You can change the look of the characters with cosmetic changes or participate in side adventures by sending boats on dangerous missions. In addition, the culinary metagame is as rewarding as discovering the hundreds of items and treasures scattered across the grand map of the journey.

Its great art direction and carefully sculpted characters like anime models make the game have excellent graphics and work around technical limitations.

The audio does not have the same visual quality and the English dubbing is very weak, but the game was released with dual audio. That is, at the beginning it is possible to choose the original Japanese voices, which adds life and drama to the dialogues.

Tales of Berseria is an excellent RPG, able to please even the most demanding fans of the genre. Its strong cast of characters ensures that the narrative is striking, and even if its story precedes the Tales of Zestiria events, you don't need to know the series to enjoy it. Fluid combat and good side activities complete the package.

Recommended
6.7 hrs on record
“Simply put, this is a tale too heartbreaking to miss, or to forget”
10/10 – IGN

Recommended
323.6 hrs on record
I love the steam version of Tales of Berseria, mostly because of the remote play option that is lacking on the PS4. My son lives with my ex and it's no fun to play a game if I can't share play with him and all he gets is a blue screen. Steam takes care of that nicely.

afincher79
12 products in account
0
Highest enhancements total equipped
I would really like to know whats responsible for this. I can currently max any weapon to +6. When I am maxing some to this level and put the gear on any characters it seems that title count is still same and nothing happens, I really want to know what to do for this title....
6