Alex and Ryan must take to the streets to help a new crop of fighters. You'll earn money, unlock moves, and upgrade your skills in a sprawling city. This modern take on an old classic features over 500 unique street fighting moves, dozens of weapons, and fun online multiplayer modes.
$19.99
Visit the Store Page
Most popular community and official content for the past week.  (?)
Controller issues: You need an XInput controller or a translation tool (eg: x360ce)
Our game is only compatible with XInput controllers (basically: Xbox 360 and compatible controllers). If you have a non-XInput controller, you can use a tool like x360ce to translate your controller's inputs to XInput. http://www.x360ce.com/ (Note: use the 32-bit version) (A tool called "DS4Windows" has also been mentioned. YMMV.) It has also been mentioned that PS4 controllers can be configured in Steam via Big Picture mode ( details )....
183

All Shop Items and their Stat Boosts
A list of every shop I've so far found ingame, and the items they sale - along with what they give as stat boosts.
461 ratings

R.C.R.U. Move Guide: Story Characters + Tips
A guide to all the story character's move lists and how to do them. I found the in-game move lists to be inaccurate, so hopefuly this helps to ease the frustration of trying to figure out all the moves on your own, so you can get back to enjoying the game....
216 ratings 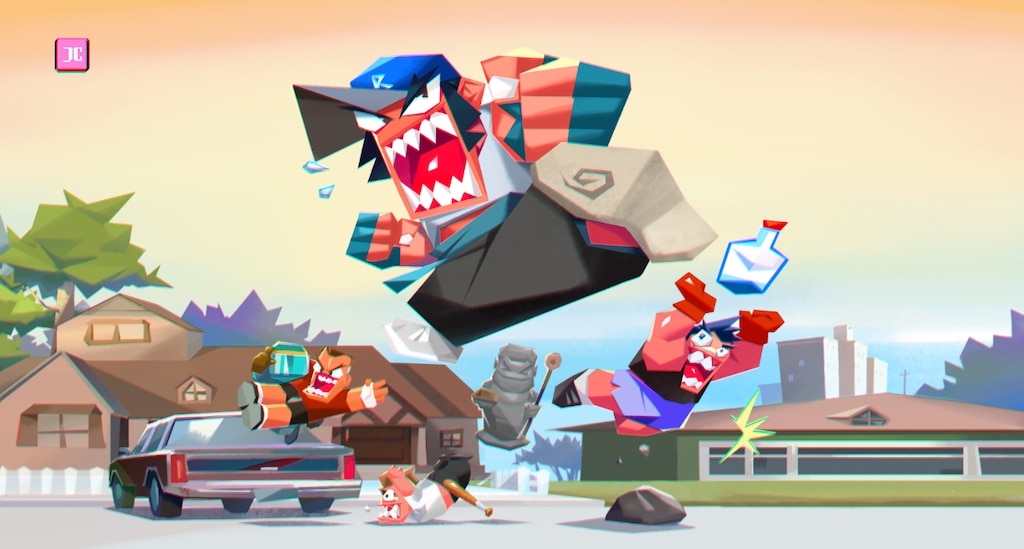 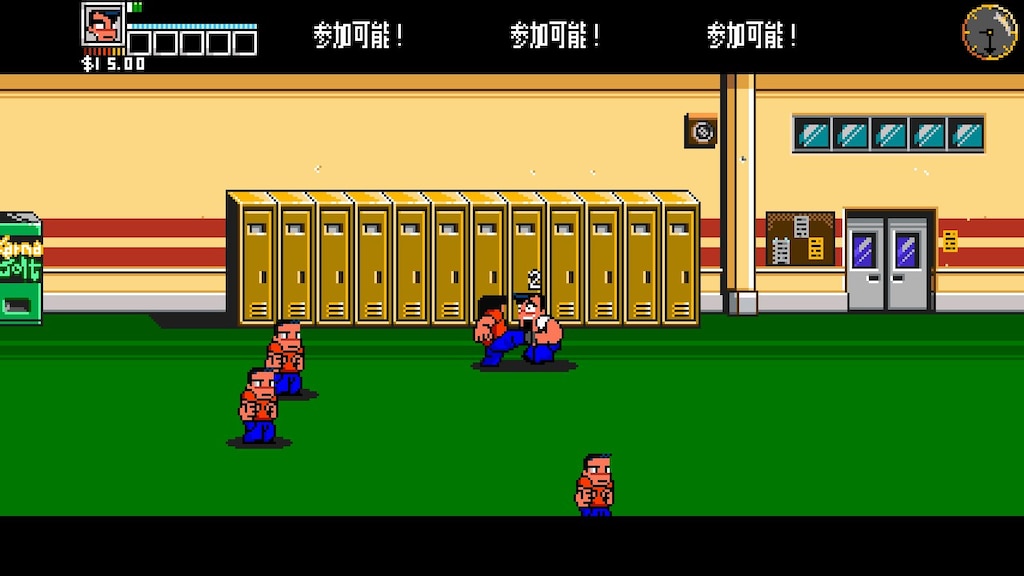 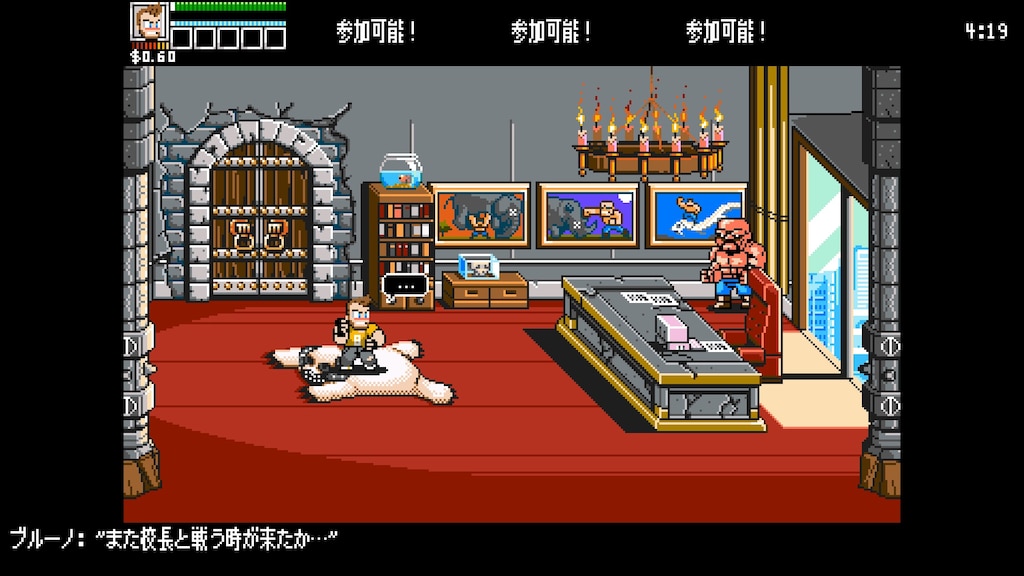 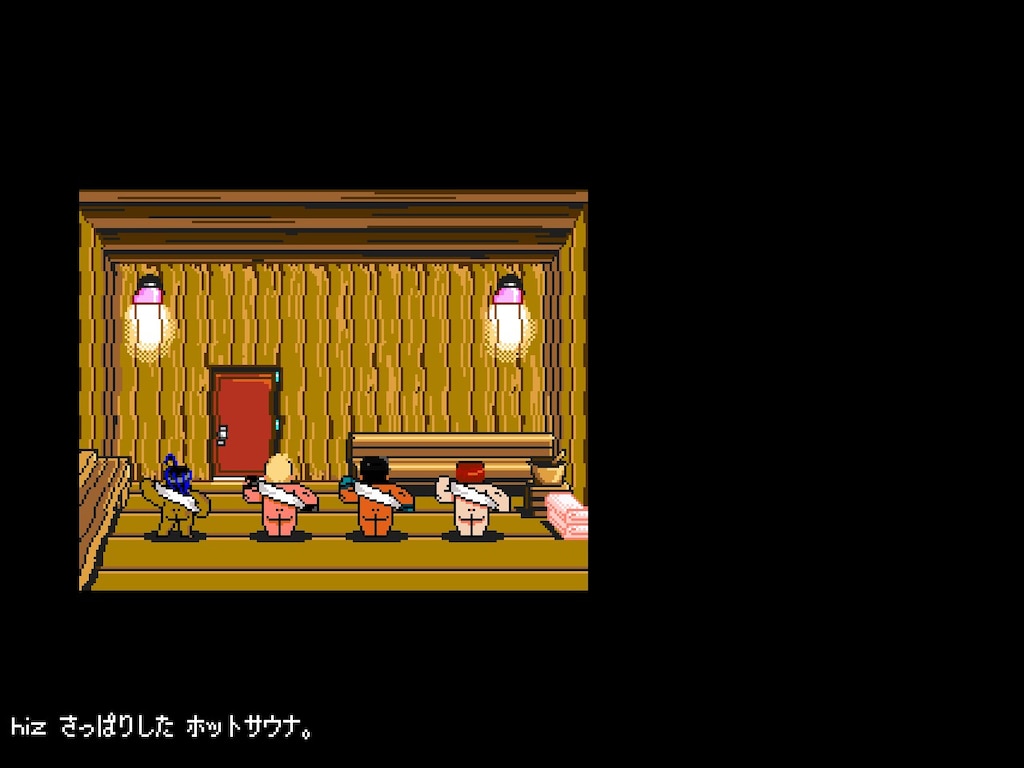 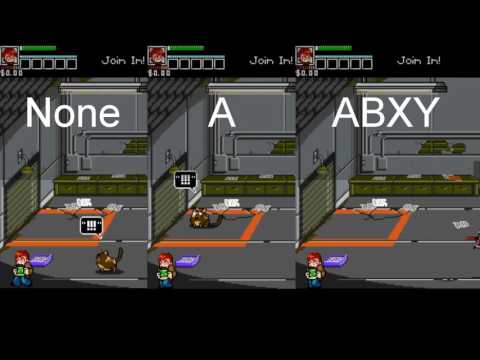 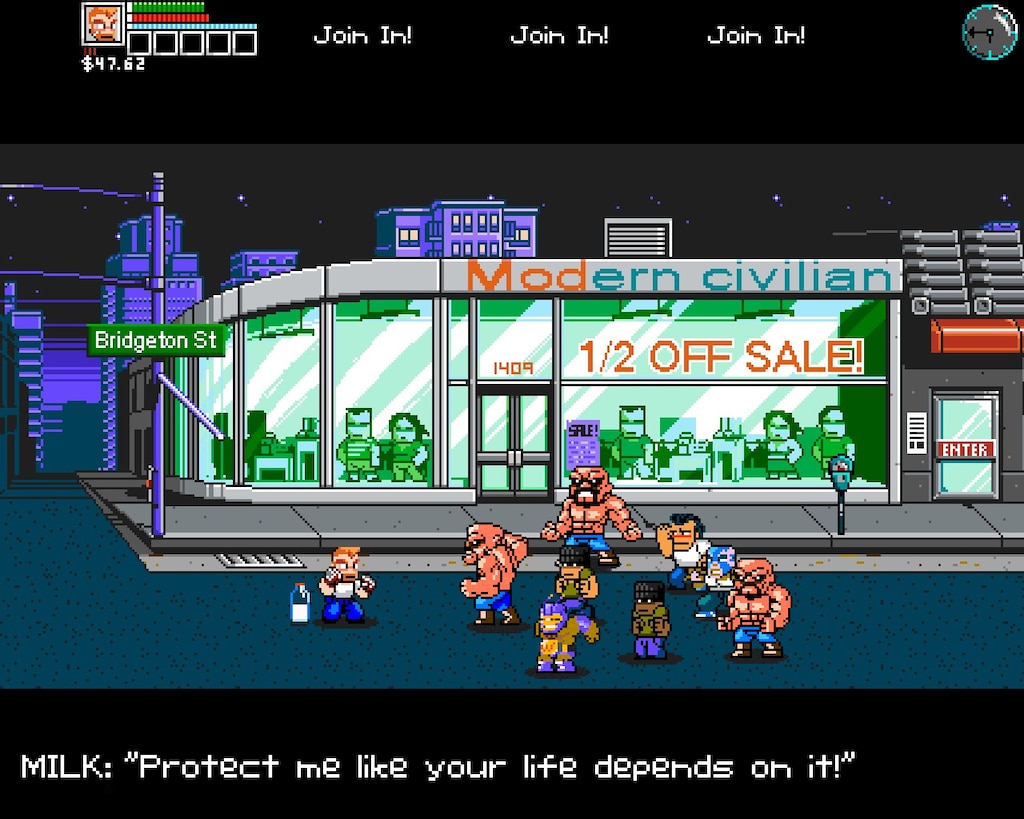 End-Game Combat: a guide to engaging the enemy
A guide to help players learn how to better engage late game enemies as well as much more useful information. Contains minor spoilers.
39 ratings 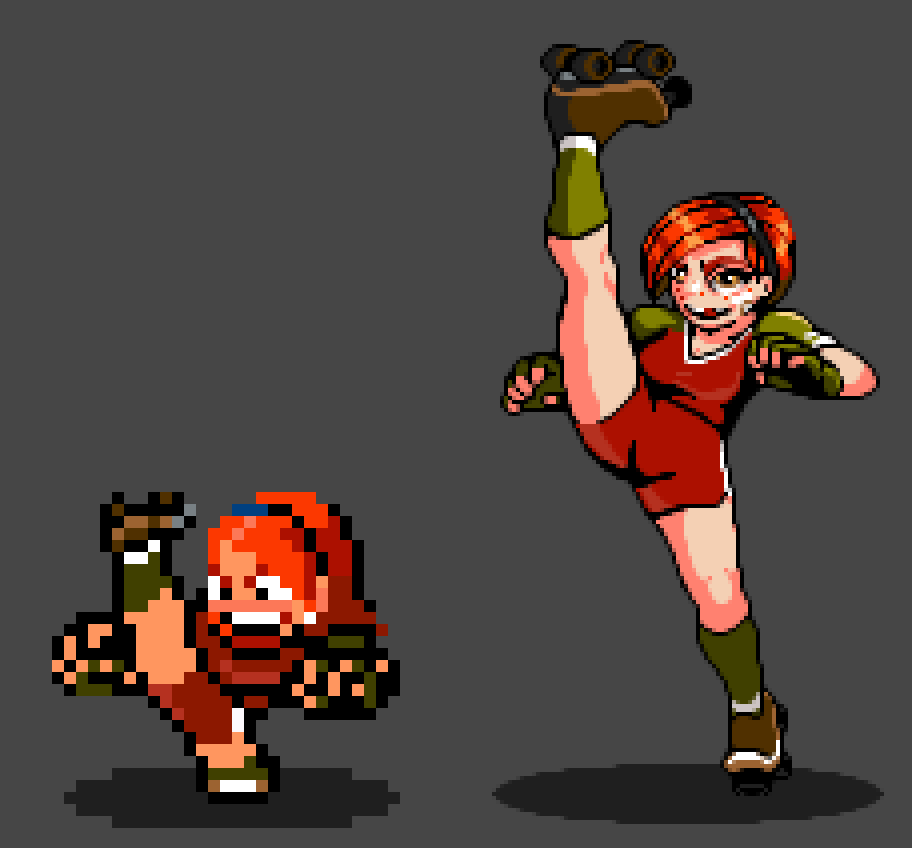 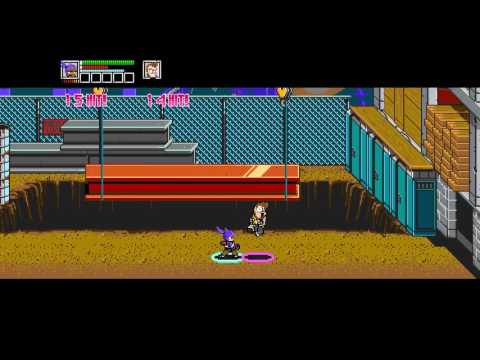 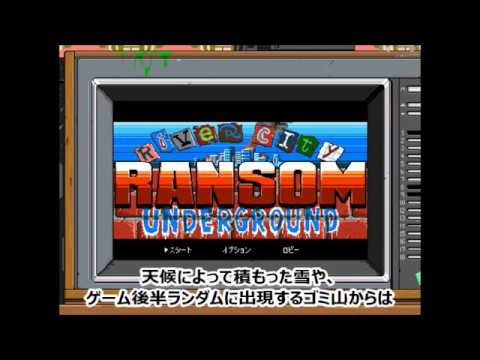 emanon4
View videos
Rudy is a joke.
Why is he slower(walking) than everyone else that exists on this game? even the other wrestlers, the fatty(mike), EVERYONE. WHY did he NEED to be so slow? What's the point? he is not even tankier or anyhting. Also, his moves are slow, that the AI just steps back from the move, it's the funniest and saddest thing i've ever seen on a beat em up game, it's more sad than funny. His KK is another joke, the enemy can react after the first kick for some reason, lmao why is that a thing? u are comboing someone bu...
21 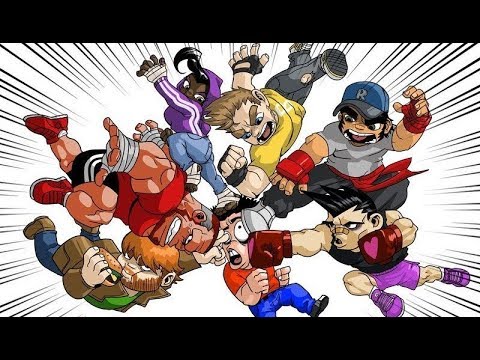 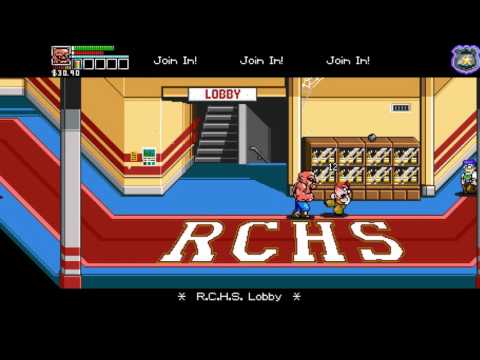 Shad G
View videos
Looking for a COMPLETE moves list
As the title says. I saw the one on steam but its missing characters.. Only has the main story champs. If someone could maybe provide a link to a good source, my appreciation would be endless.
3

Bootleg
Oct 11 @ 9:37pm
General Discussions
Modding?
I was wondering if there will ever be the option to mod/workshop this?
10

$yLaR_MoZZZg
2,463 products in account
0
No one has rated this review as helpful yet

Recommended
2.2 hrs on record
I love this game I just wish it come to PS4 and 5

This game features many different characters including unlockable ones, all with different movesets & buyable special moves. The game also has simultaneous 4-player co-op, Playing through the single player mode, there will be 6 enemies onscreen at once, but only two fight you at a time, so I felt the difficulty was pretty manageable.

The game has a very confusing map layout. You can get around this by using the subway system to fast-travel between locations, but the subway gets locked off for the last part of the game, so it's a good idea to make a note of how to get between areas.

There is a tough difficulty spike for the last part of the game. I was able to handle it because I spent quite a bit of time grinding levels & stats, but the ends of both the 2nd & 3rd parts of the game require you to play for quite a long time, with no save point, without dying. I wound up hitting the max level cap & stocking up on healing items to make it.

This is my favorite beat em up of all time. There is lots of content and variety in this game; it is absolutely a love letter to the original, of which no other spin-off or sequel has come close.